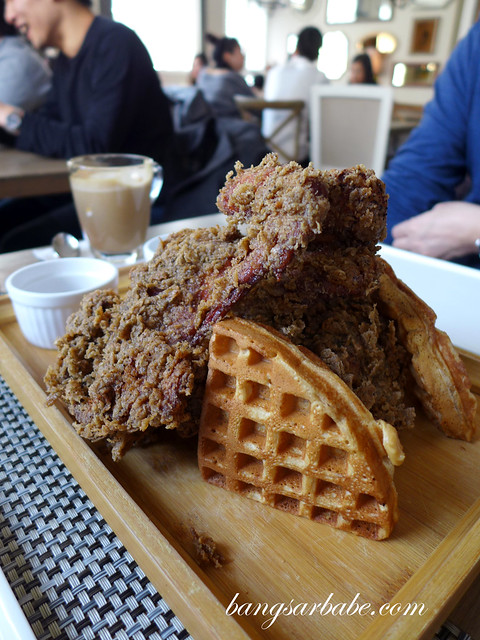 Fried chicken has always been one of my favourite things to eat. There’s just something irresistible about it, that I would crave for it ever so often. In Shanghai, I had a taste of the famous fried chicken at The Public, an American diner that serves authentic southern cuisine. 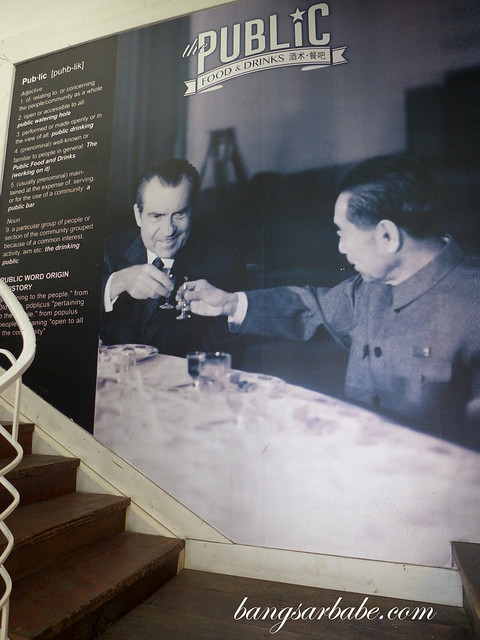 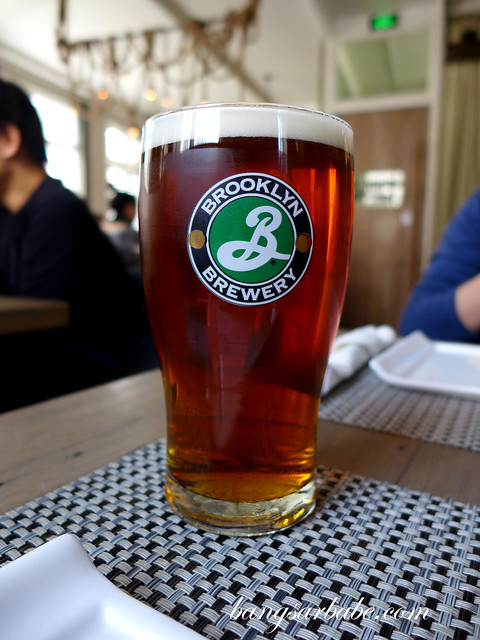 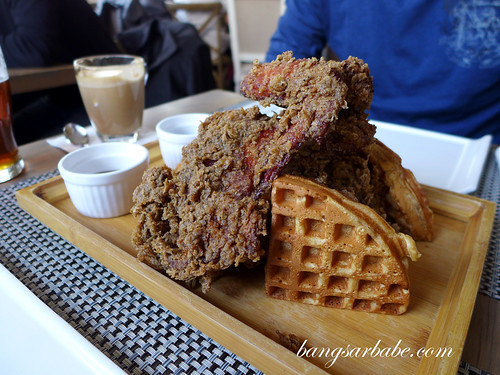 This is a must order when you visit The Public!

Chicken & Waffles (RMB¥145) comprised half a fried chicken, whey-poached and deep fried. The chicken was served on waffles and comes with a side of maple syrup to give it a sweet contrast. I loved the flavour of the batter — redolent of herbs and spices, while the chicken was juicy and moreish. A portion is large enough to be shared by two; three if you’re ordering other items to try as well. 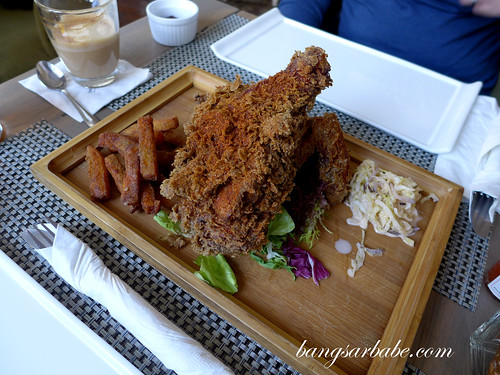 Also delicious was the New Southern Spicy Fried Chicken (RMB¥125), with sweet potato fries and house made coleslaw. The batter was heavily seasoned and spicy, and the sweet potato fries were crisp yet tender at the centre. Both the original and spicy chicken were tasty, but if I had to pick one, I’d go for the former. 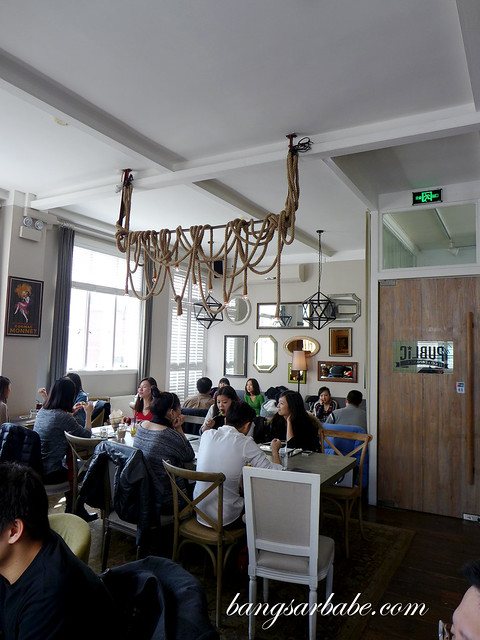 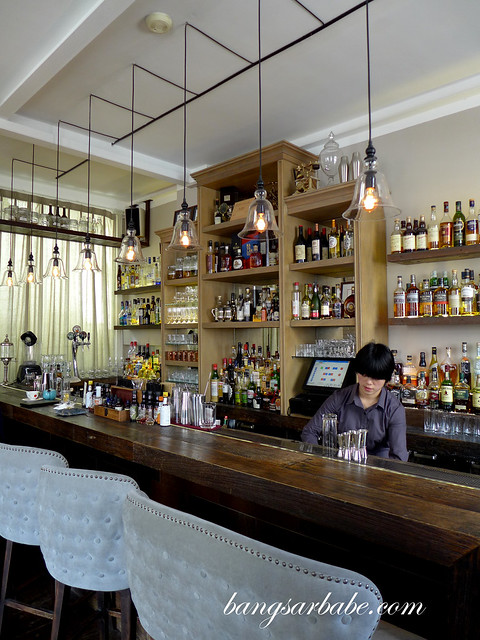 And a bar I would love to call my own…

Most diners at The Public ordered the same thing — fried chicken — but if I were to return, I’d give the sandwiches a go. And order a portion of fried chicken while I’m at it. 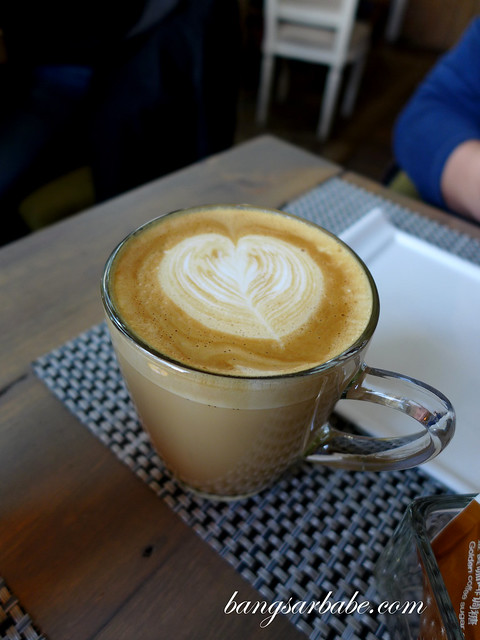 Coffee is slightly on the high side. You’re better off ordering a pint of beer, I feel. 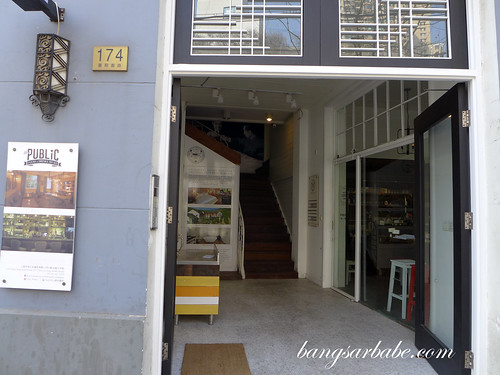 The restaurant is located on the second floor