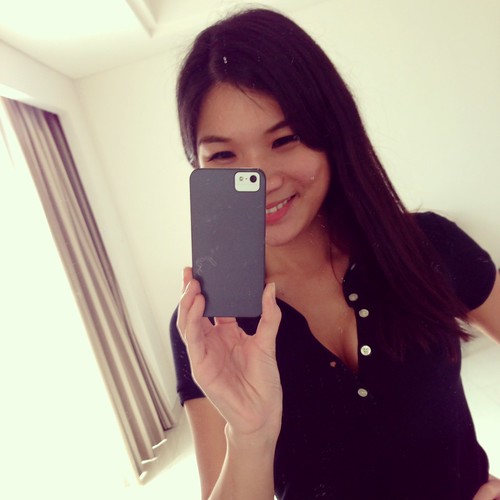 March 2013: A month after wearing Neubodi

My journey with Neubodi began in February last year and it’s been an exciting journey so far. To date, I’ve noticed significant improvement to my bust shape and size, and I say that as a regular Neubodi user. Those who are close to me have noticed the difference and I’ve also managed to convert my two sisters to becoming a Neubodi user. 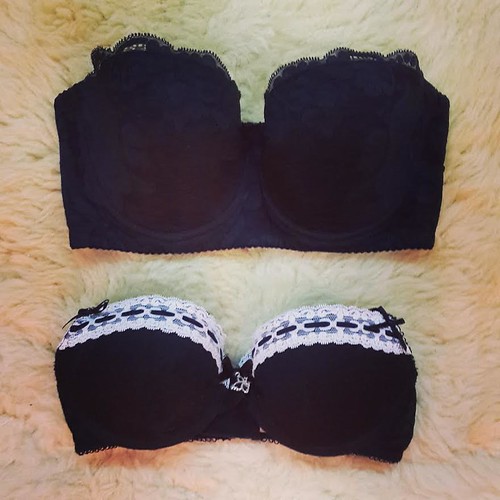 February 2014: After vs Before 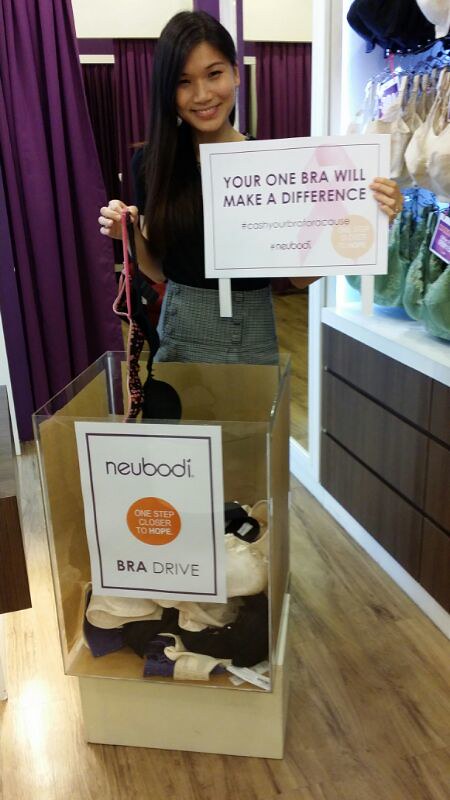 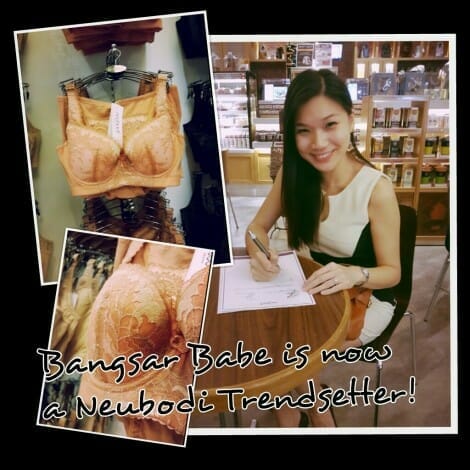 As a Neubodi trendsetter, I’ve been blessed with almost all of Neubodi’s product range, from innerwear right up to sportswear. The latter stems from Neubodi’s recent collaboration with Moving Comfort. I do admire how the founder and owner carries herself and she really is the kind of woman I want to grow into when I mature. Poised and elegant, with a fabulous posture. Yes, when you wear Neubodi, your posture gets corrected almost instantly. ;) 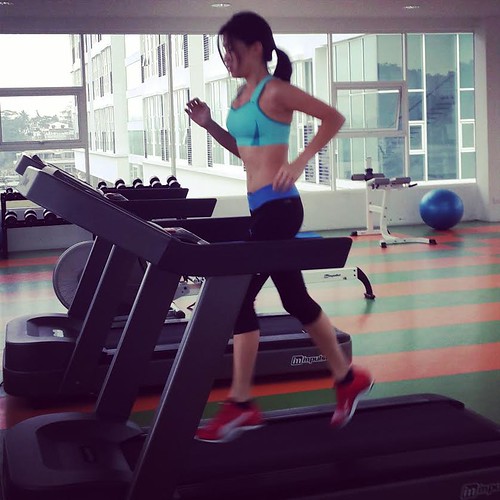 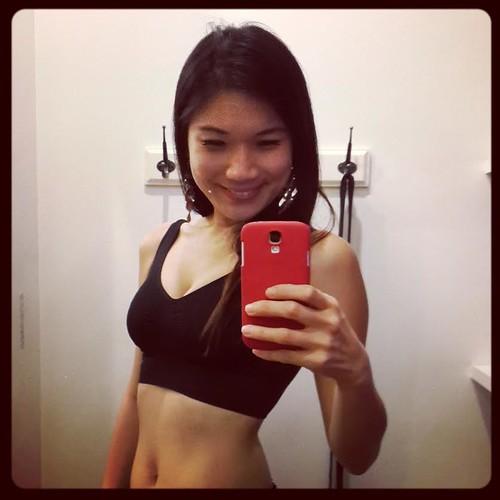 With so many choices, I do have a few favourites which I have worn to death and needs replacing. One of them is the Neubodi Active Flexi Bra, which I often wear at home. It gives you enough support and a 3D look without any underwire. 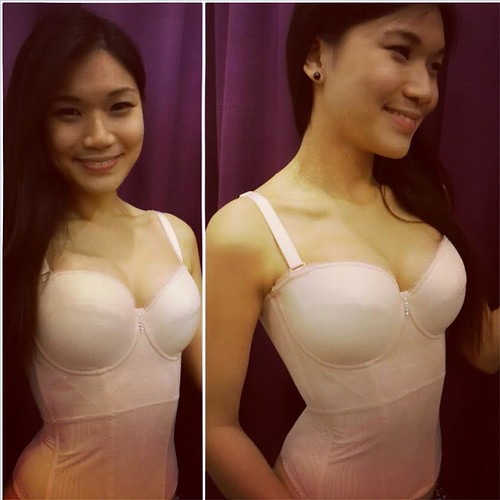 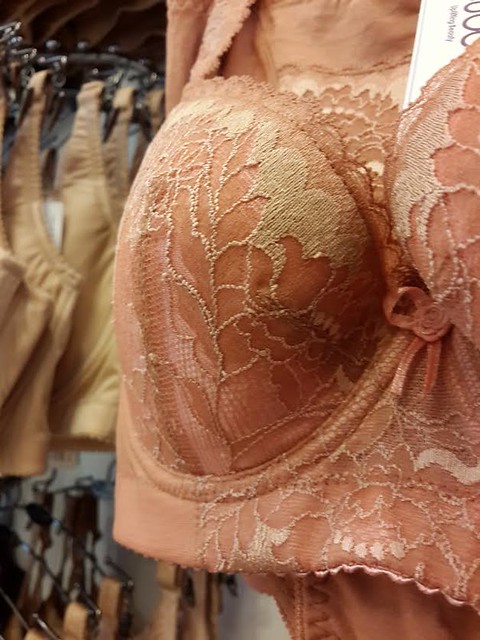 As I wear a lot of strapless and sleeveless dresses, I use the Neubodi strapless bra fairly often. It doesn’t provide as much support as the Neubodi Everyday collection, but it’s the best strapless bra I’ve put on, I kid you not. I can run and jump, and the bra stays in place. 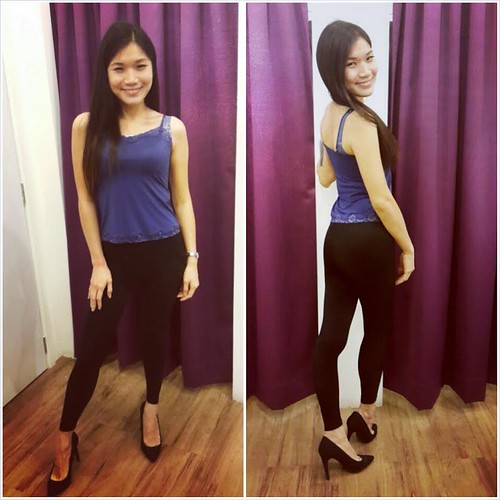 The Neubodi Milan Desiderio works as a good body shaper, and yes, I do use a body shaper too. It works wonders when I’m in a figure hugging outfit as it accentuates my curves and hides what I want to hide. 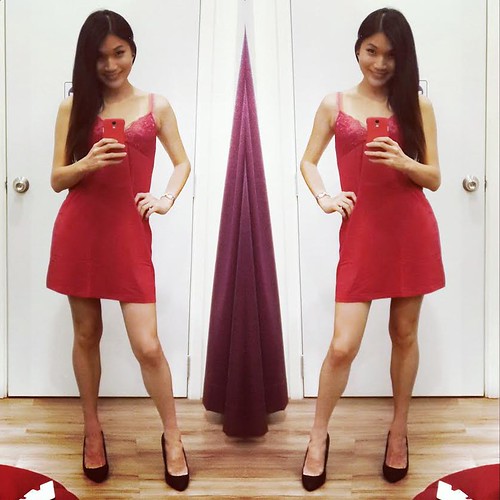 My excess bits of underarm flesh (yes, I do have them) have significantly reduced over the months and the flesh from my back has been pushed back to the right places. It’s not something you see immediately but with consistent and correct use, it’s something you can expect from wearing Neubodi. Cleavage and good shape…that’s something you see instantly when you wear Neubodi. Win win, I say! :)