Home Motherhood I broke many confinement rules after my first pregnancy and suffered the consequences!

I broke many confinement rules after my first pregnancy and suffered the consequences!

I never really believed in the need of doing confinement when I had MA because 1) I thought I was fit enough to ride out all that “old wives’ tales” and 2) MA fell ill during that 28 days and was hospitalised for 5 days.

The first thing I shunned was the idea of not washing one’s hair for the first 7 days or so. Then there was the drinking of dates water only, which I found peculiar. I also did not hire a confinement lady because I thought it was too much trouble. Long story short, I broke almost every confinement rule in the book (some unknowingly) and suffered severe repercussions later on. 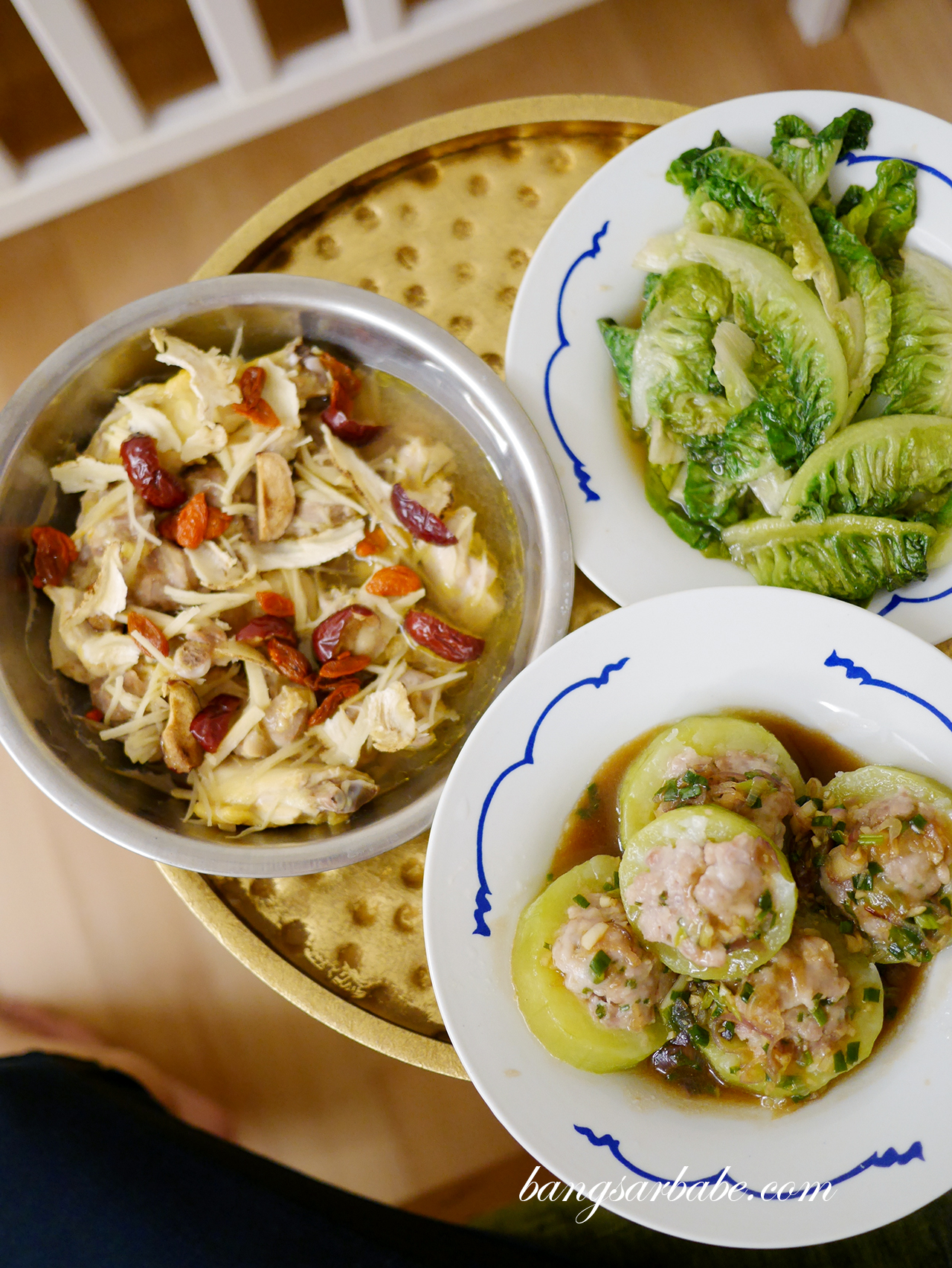 Part of my confinement meal

It wasn’t until my second pregnancy that the side effects of my act kicked in – severe back and joint aches, weak womb, migraines and towards my last trimester, I was on instructed bed rest. Was it because I didn’t do proper confinement prior? There’s no scientific proof to back this theory but I believe so. After all the challenges I went through during my second pregnancy. 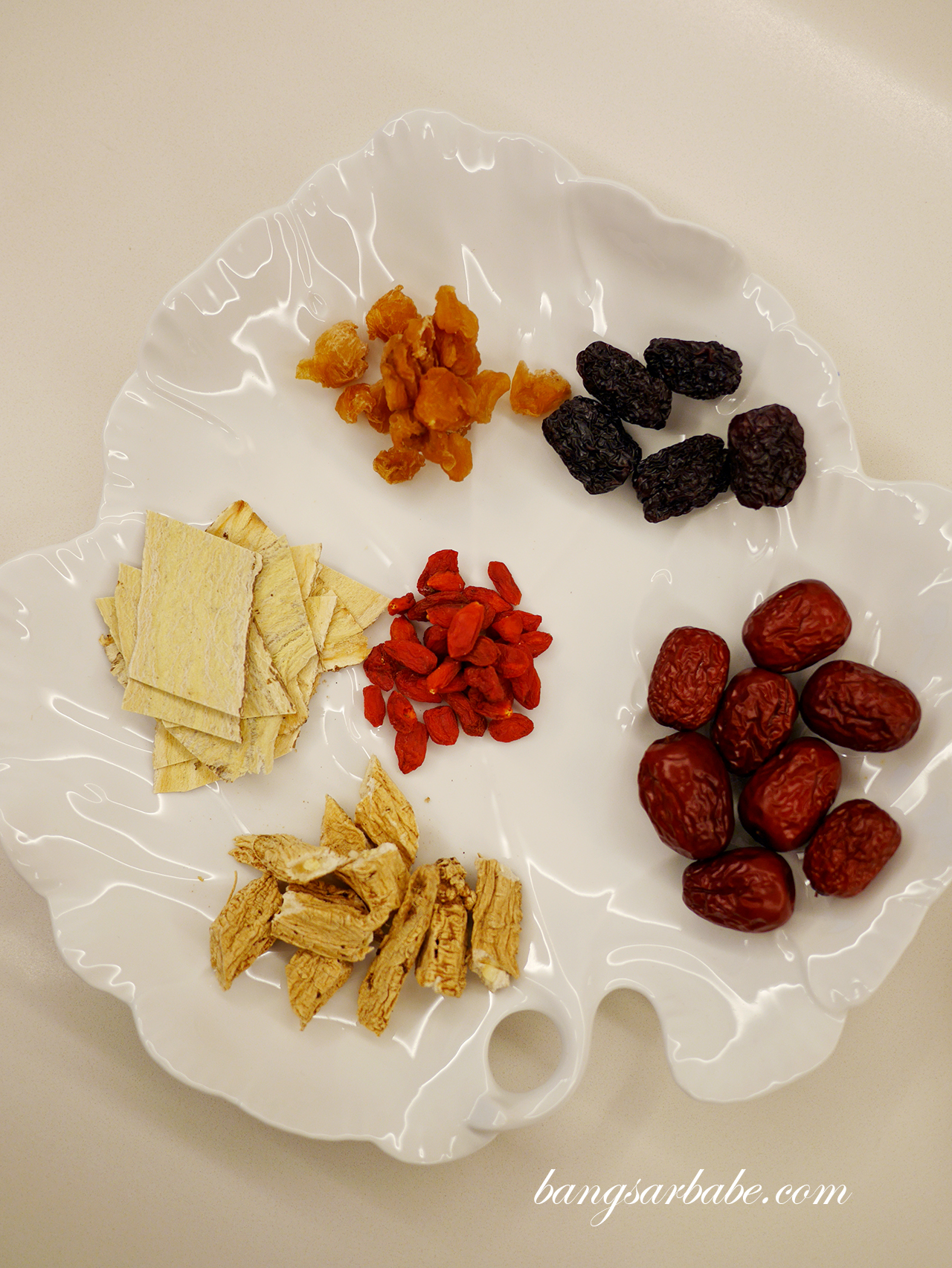 I consumed a lot of herbs and dates this time around 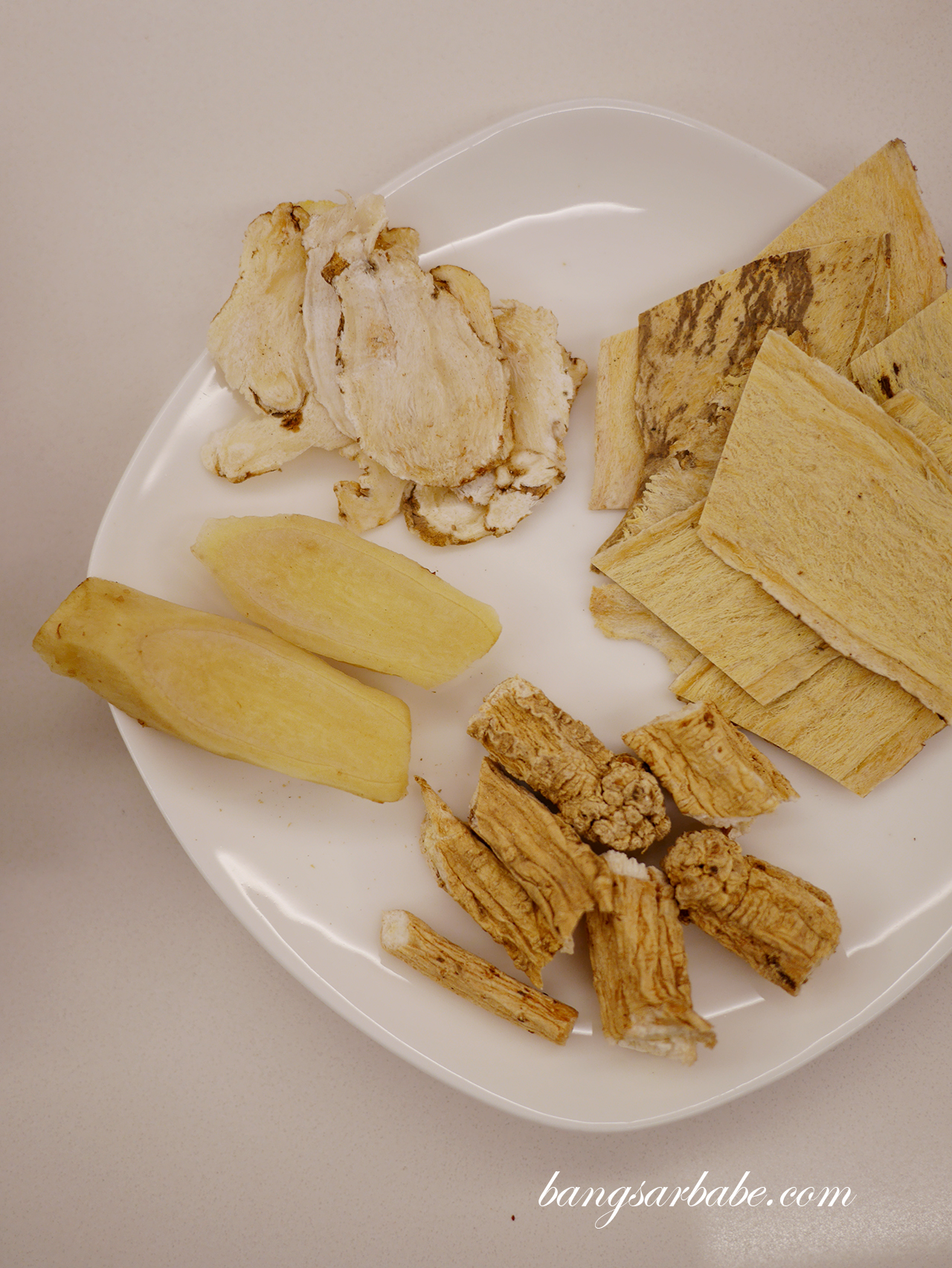 For the uninitiated, here are some of the general rules of confinement our mothers and confinement ladies swear by:

Earlier this year, I looked for confinement ladies who were experienced but not overly strict because I didn’t want to feel too stifled (I’ve been hearing horrible tales about controlling CLs). I picked the one I felt most comfortable around and based on the way she explained things to me, I decided she would be the one best to take care of me and the baby.

I started my confinement two days after MJ was born and because I had a rather difficult pregnancy, I decided to “replenish” what was lost (or at least attempt to) from the first confinement – so I opted for 42 days of confinement instead of the standard 28 days.

I unknowingly broke the first rule within 2 days of giving birth (I wore shorts) and my confinement lady told me off on the spot. From then on, I wore yoga pants and sarong with socks despite the humid weather. 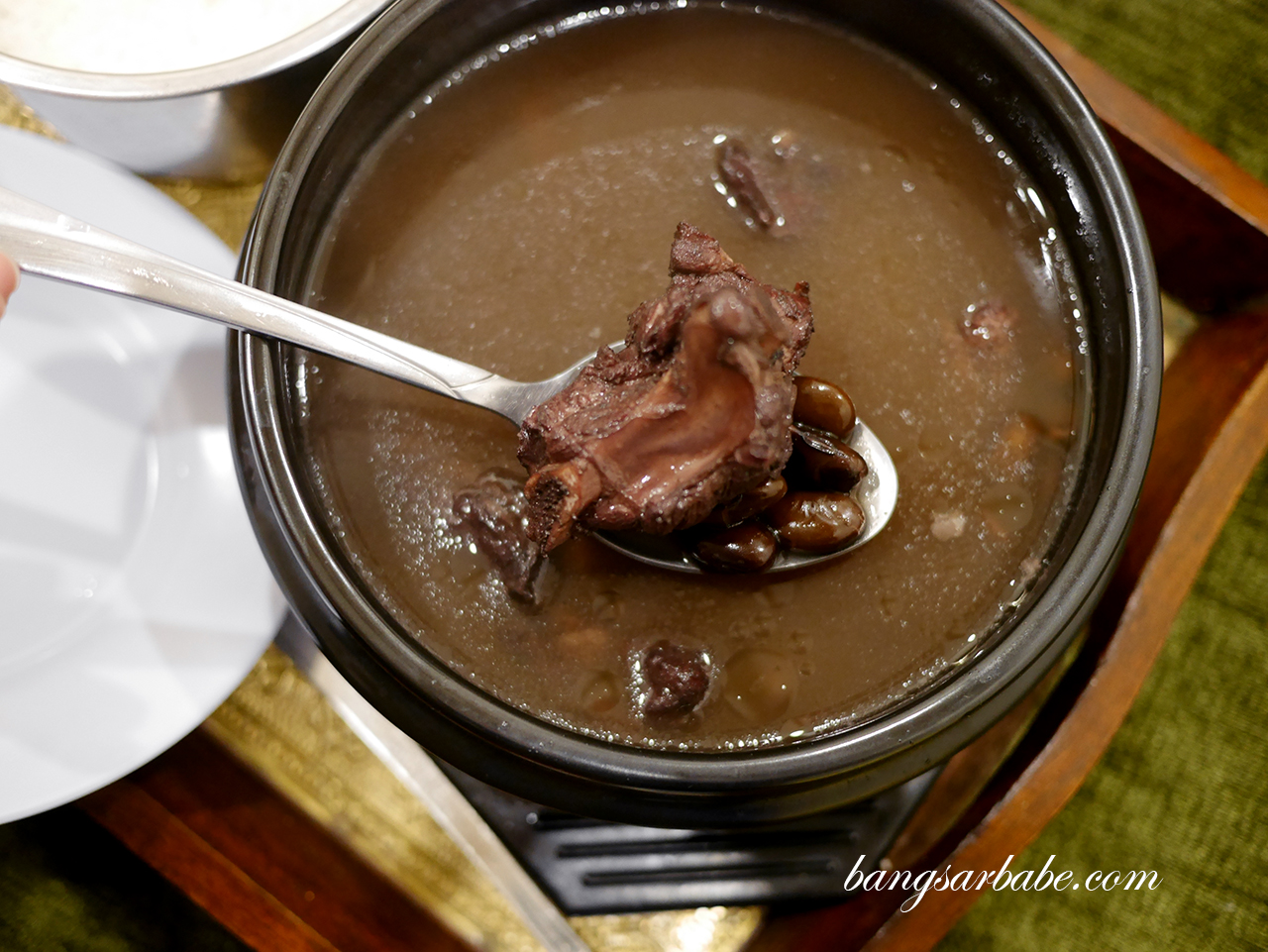 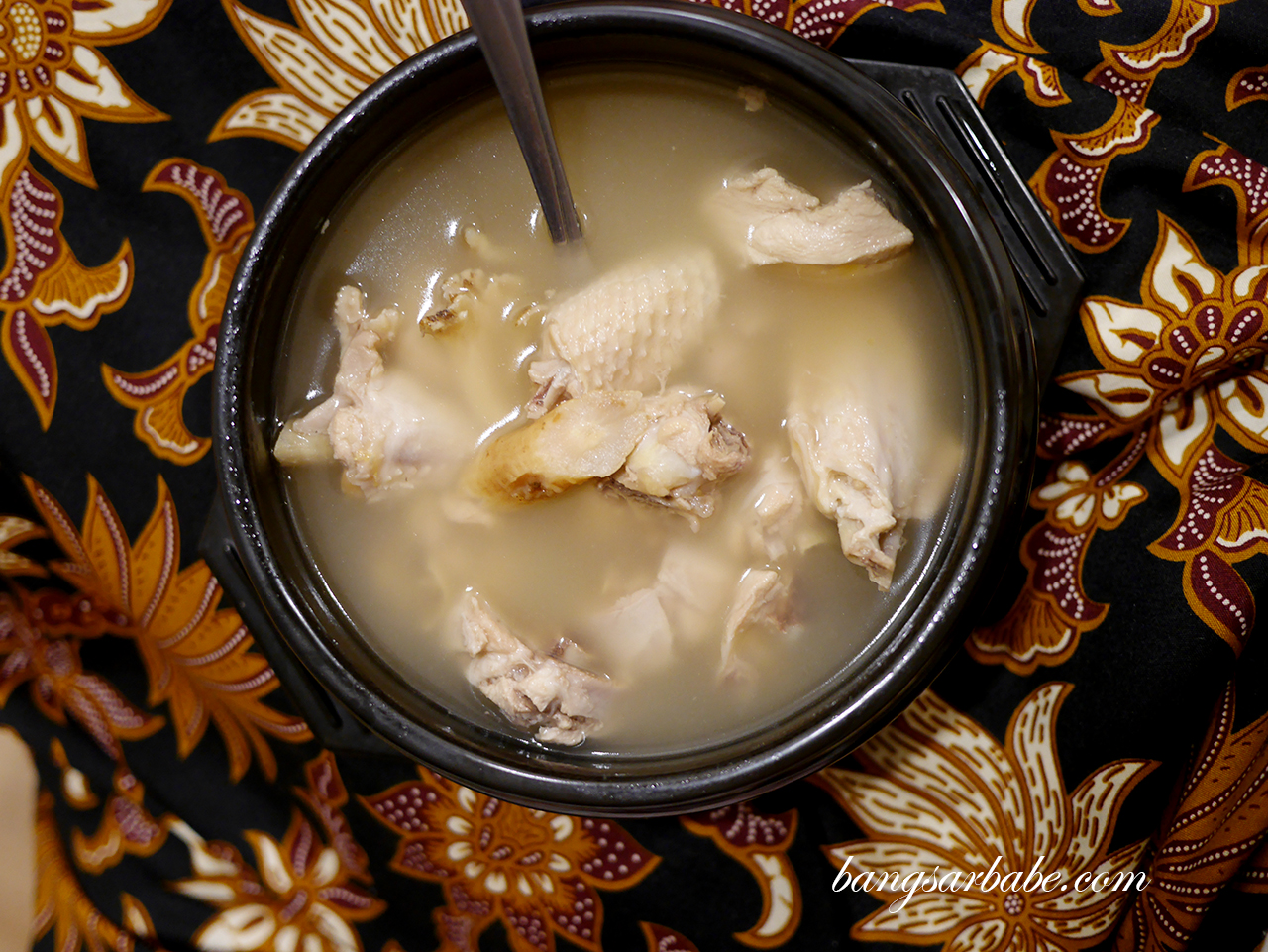 The first two weeks were tough on both myself and the confinement lady. It was a period of adjustment where I had to take in what she had to say and for her, drill in all these pantang rules into my stubborn skull. But I had at the back of my head a constant reminder of WHY I hired her and why I wanted 42 days instead of the usual 28 days. 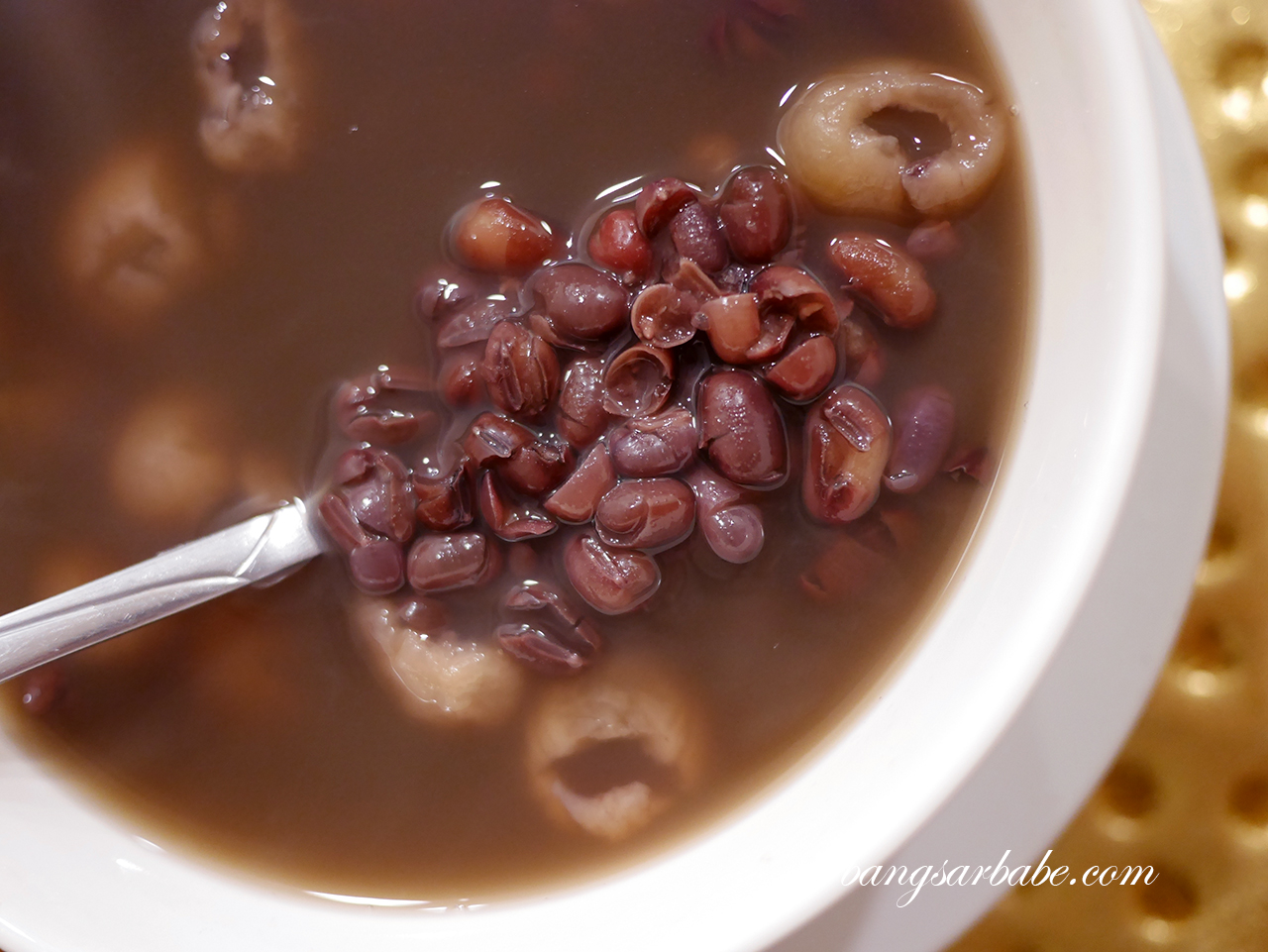 I had tong sui for tea daily — red bean, white fungus with longan, papaya soup and barley with fuchuk

With that in mind, I was able to stick to the rules and stay on track. It also helped that my confinement lady isn’t the “annoying type” so I didn’t feel suffocated in her presence. My second confinement lady option was so long winded and naggy during the interview I couldn’t stand her after 10 minutes. 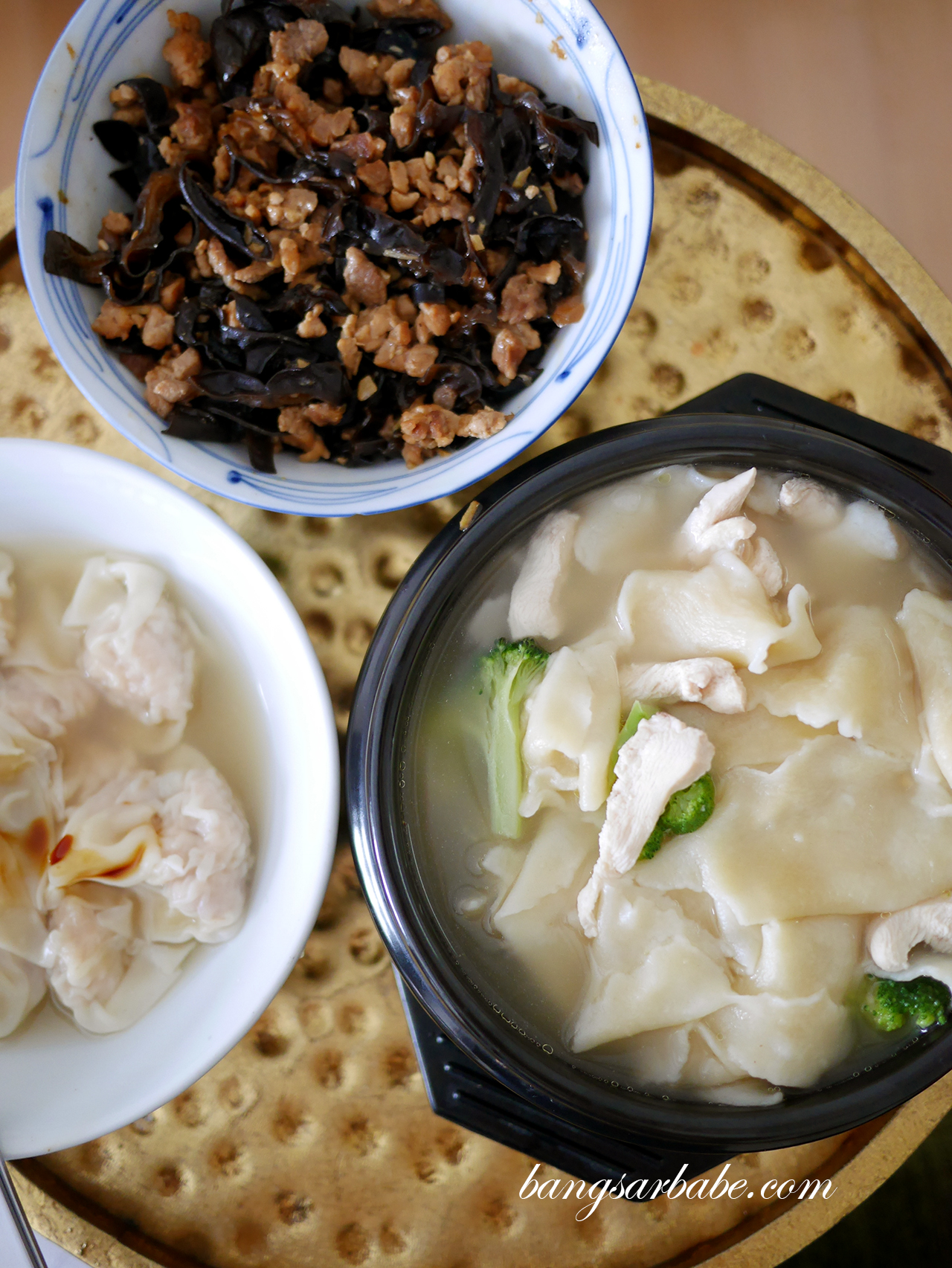 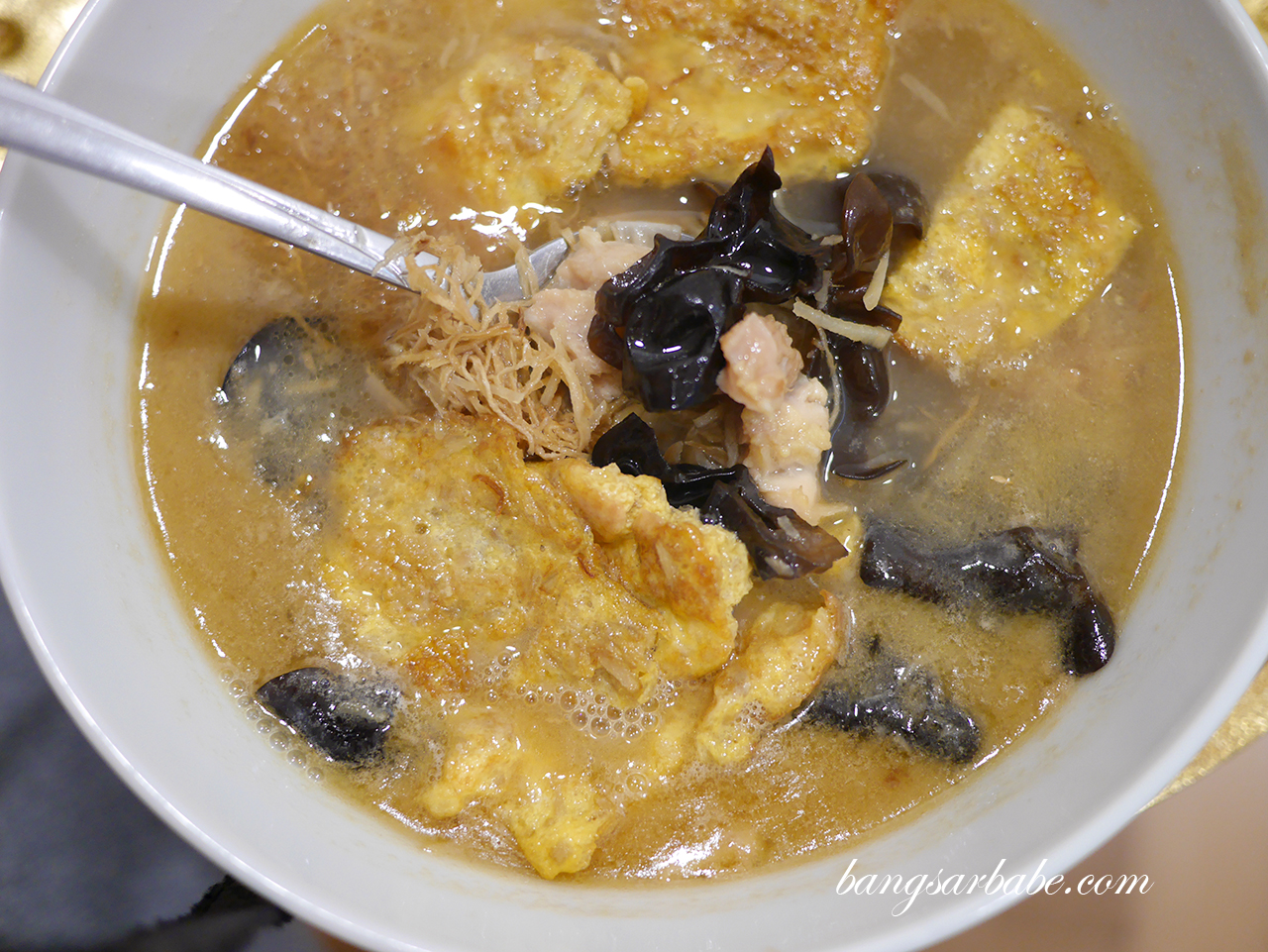 For more than a month now, I’ve enjoyed hearty confinement food and my milk supply increased by leaps and bounds. I’ve been drinking dates water daily and haven’t touched a drop of ice cold drink since I gave birth. I still don’t get enough rest since I’m also taking care of a toddler plus manage the office from my bed, but the energy I get from all the healthy food I consume helps get me through. 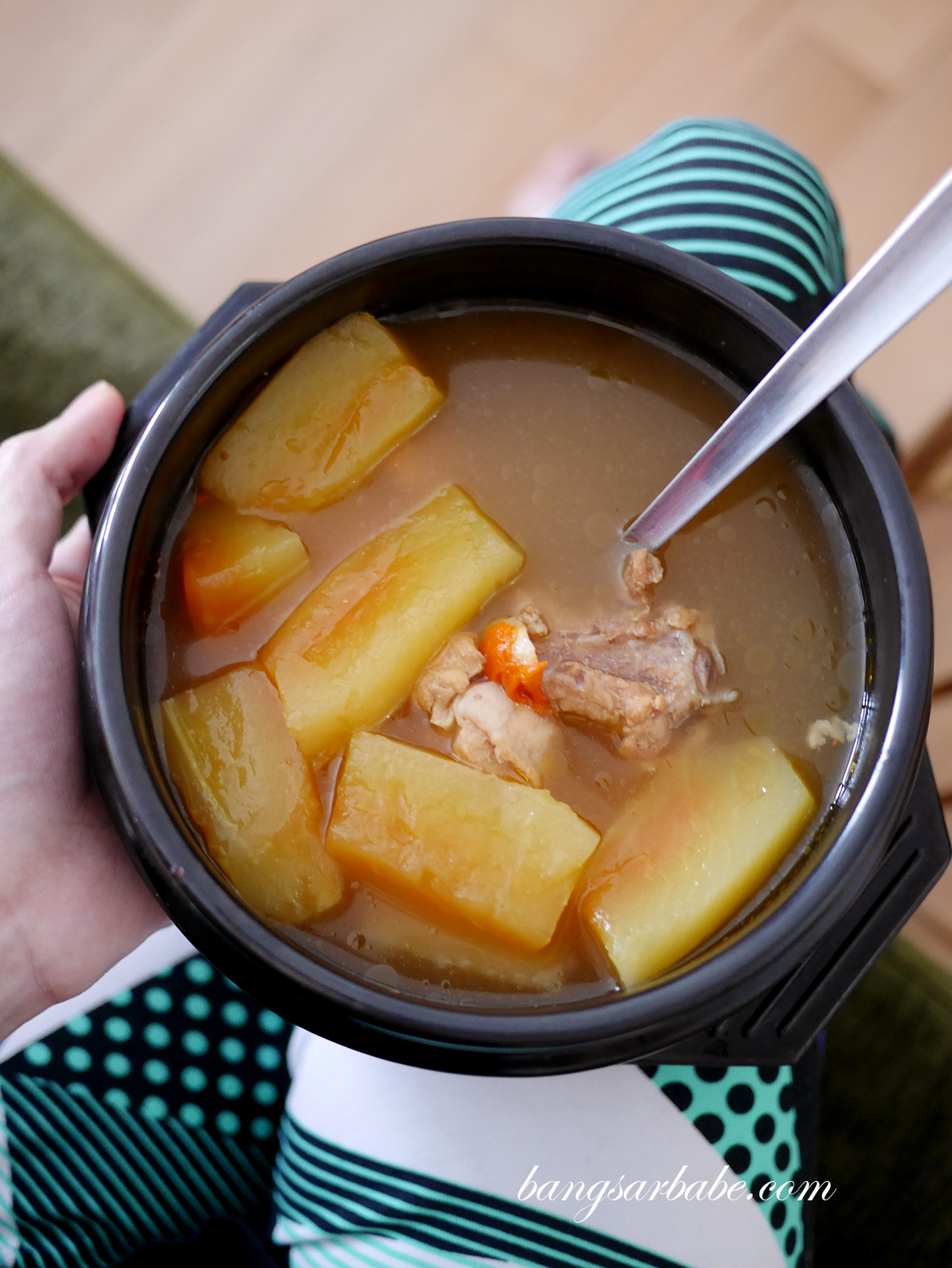 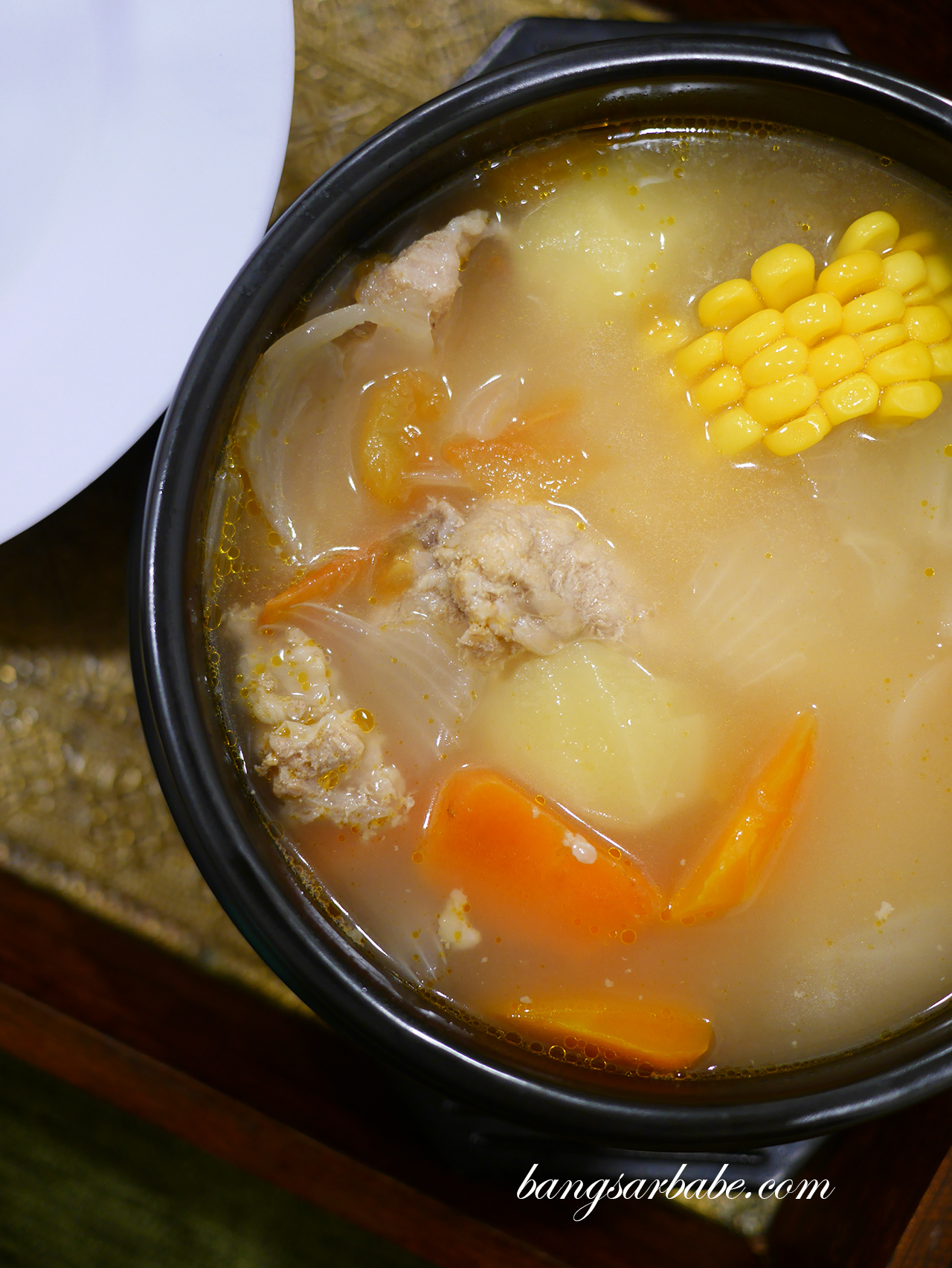 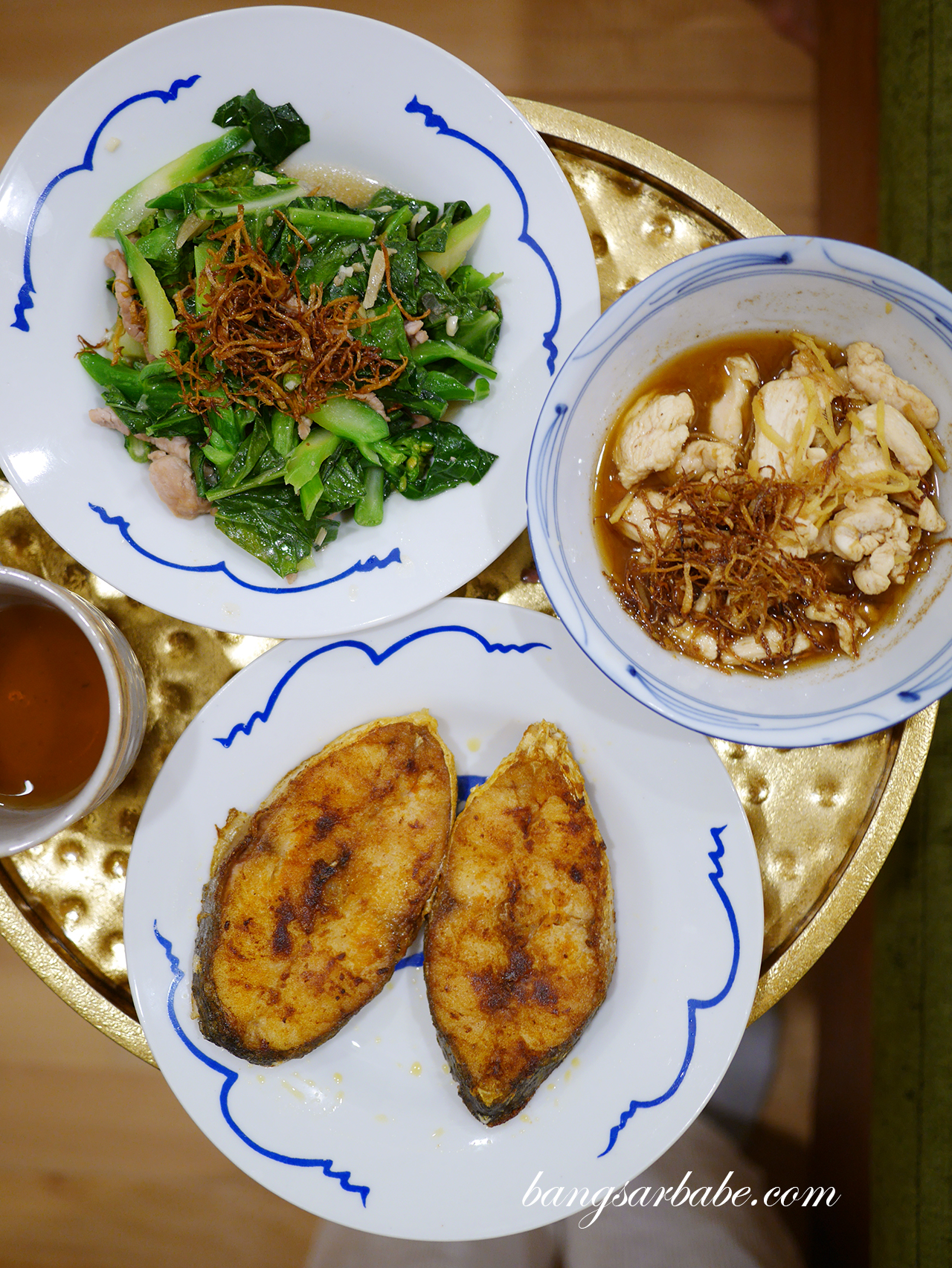 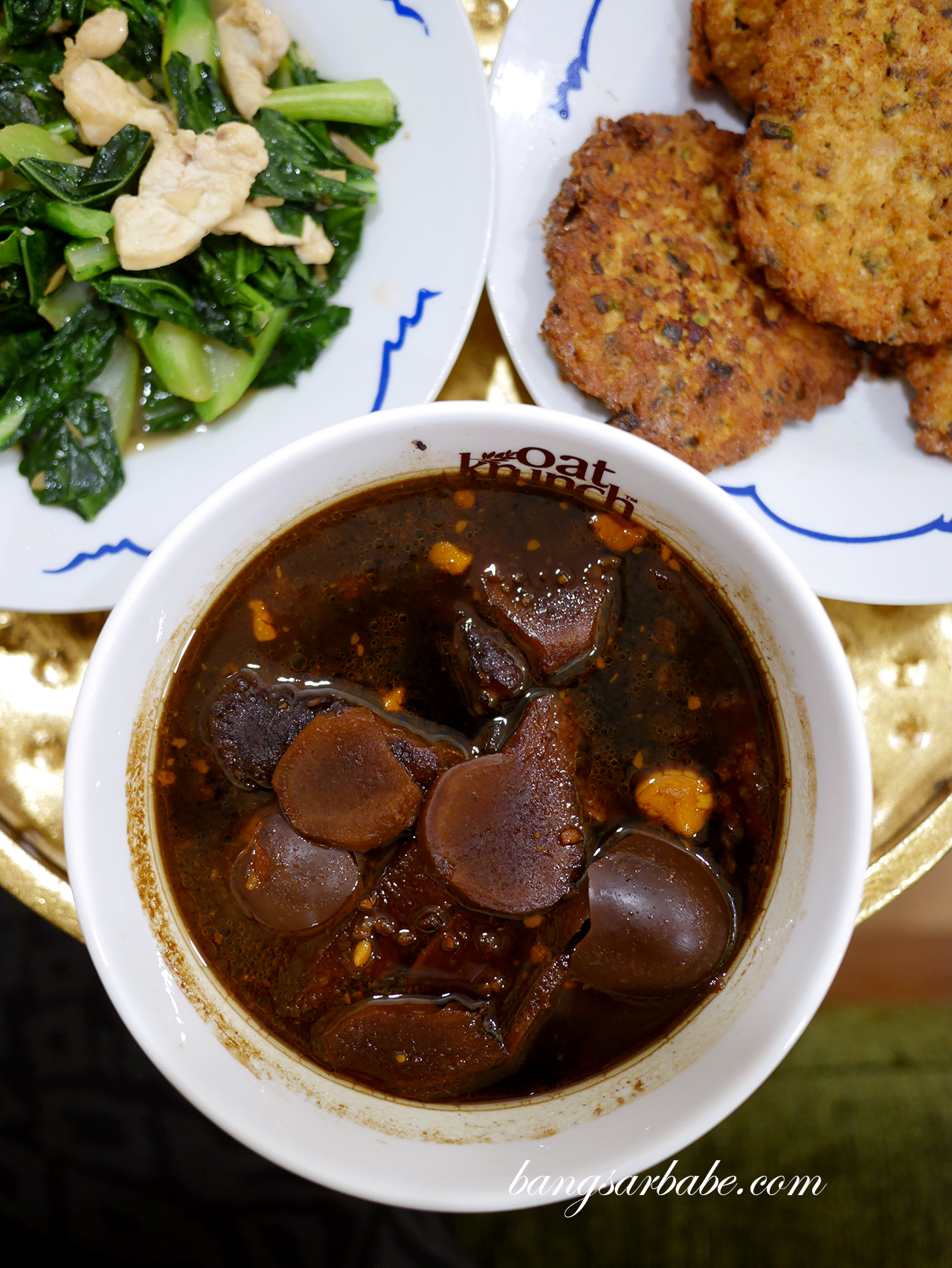 It doesn’t hurt that my confinement lady is a good cook and would adjust her cooking according to my tastebud and appetite, within the limitation of postpartum diet of course. I ate five meals a day, with tong sui for tea break and double boiled chicken essence for supper.

In a nutshell. what I’ve learnt after two pregnancies is to not always be a rebel. Old wives’ tales may sound ridiculous but if they are widely practiced by many, surely there must be some truth to them. I wouldn’t dare be a Smart Alec again, that’s for sure! :P