My first taste of jajangmyeon was two years ago, when a friend took me to her regular Korean-Chinese restaurant in Mont Kiara for lunch. It wasn’t exactly love at first bite, but one that grows on you after each mouthful. 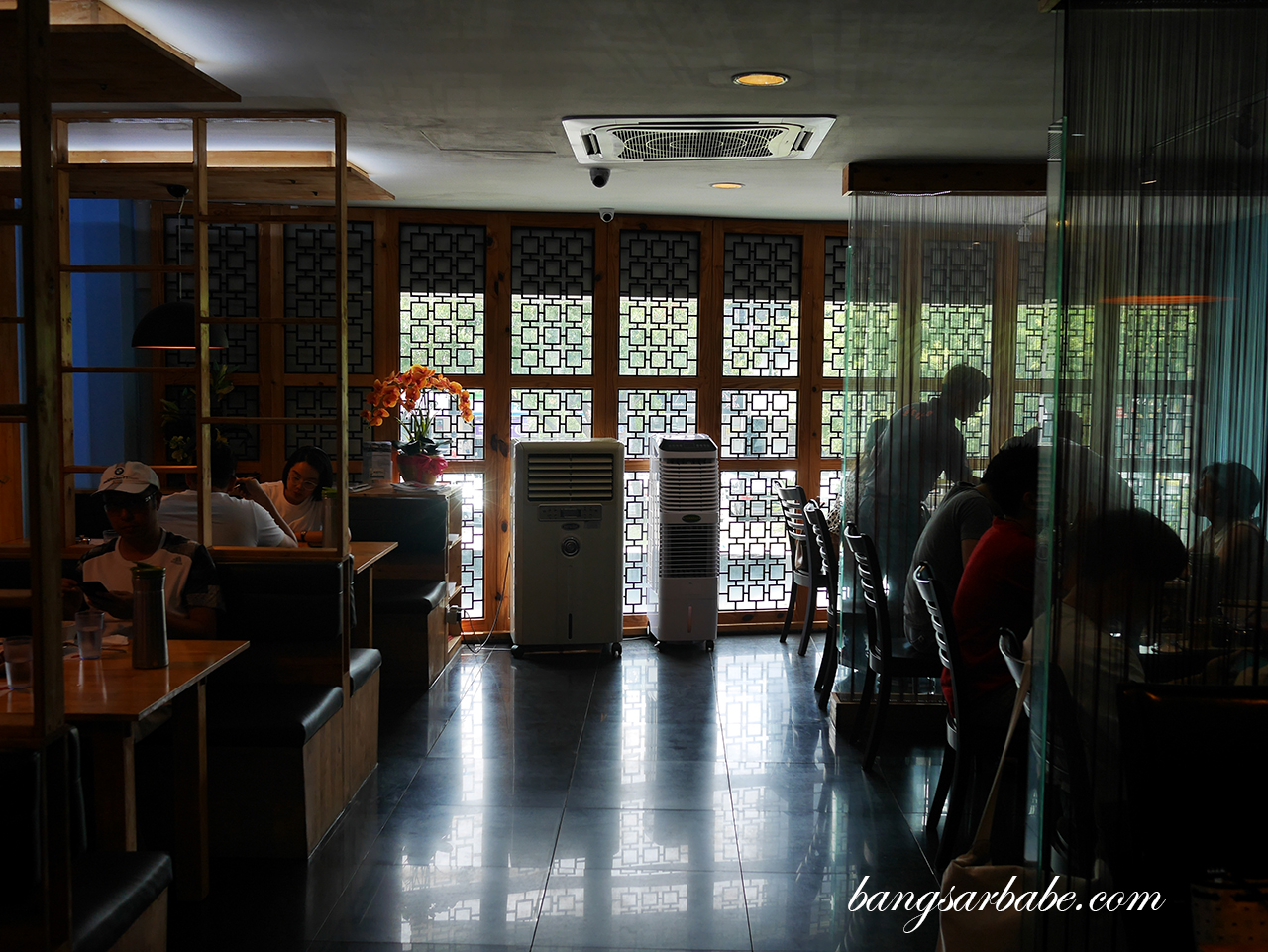 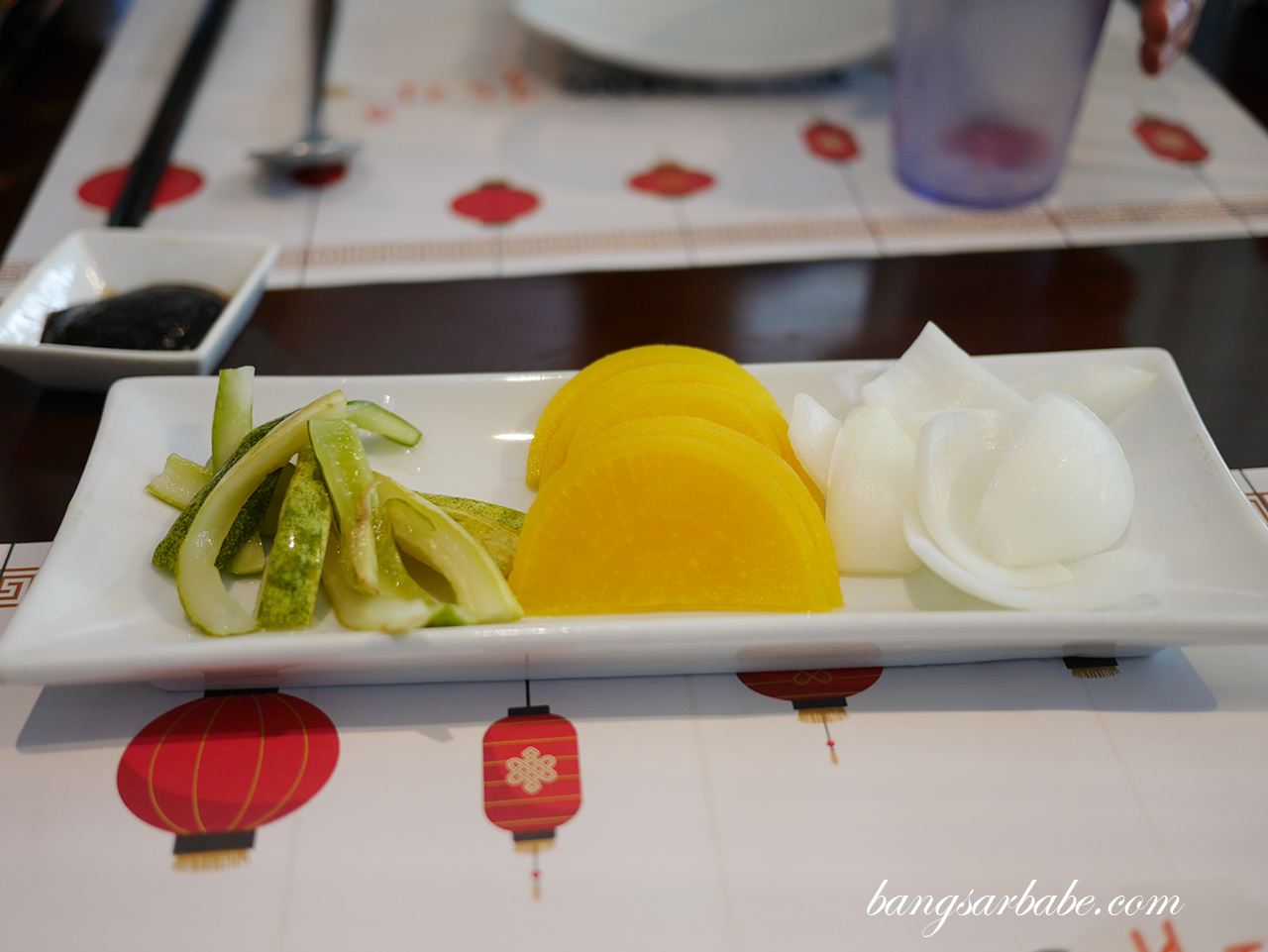 Buldojang in Desa Sri Hartamas serves decent jajangmyeon I was told – it is apparently the go-to spot for Koreans living in that area. I like the jajangmyeon here as the sauce is thick without being overly gloopy and there’s plenty of bite from the minced pork. 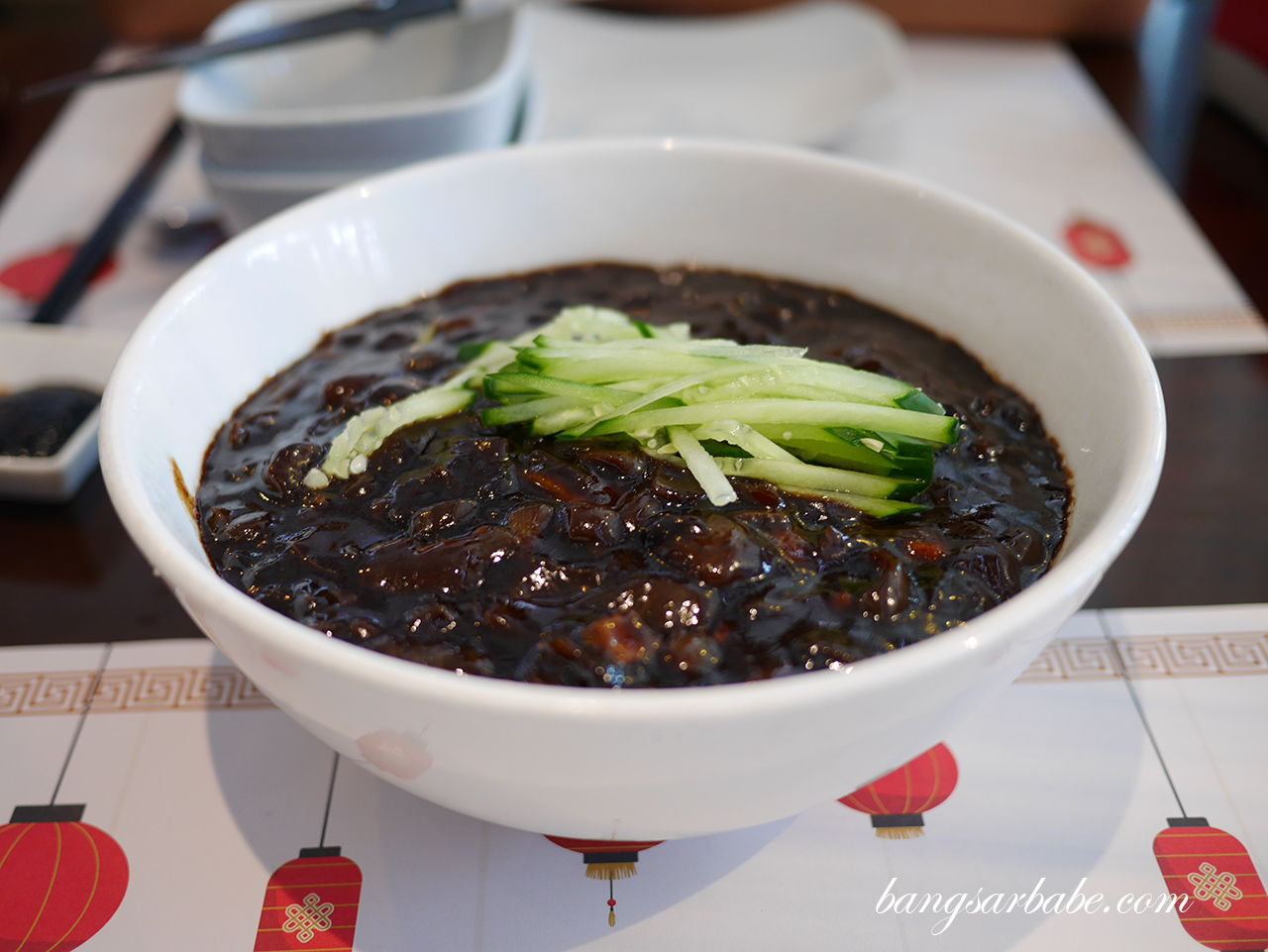 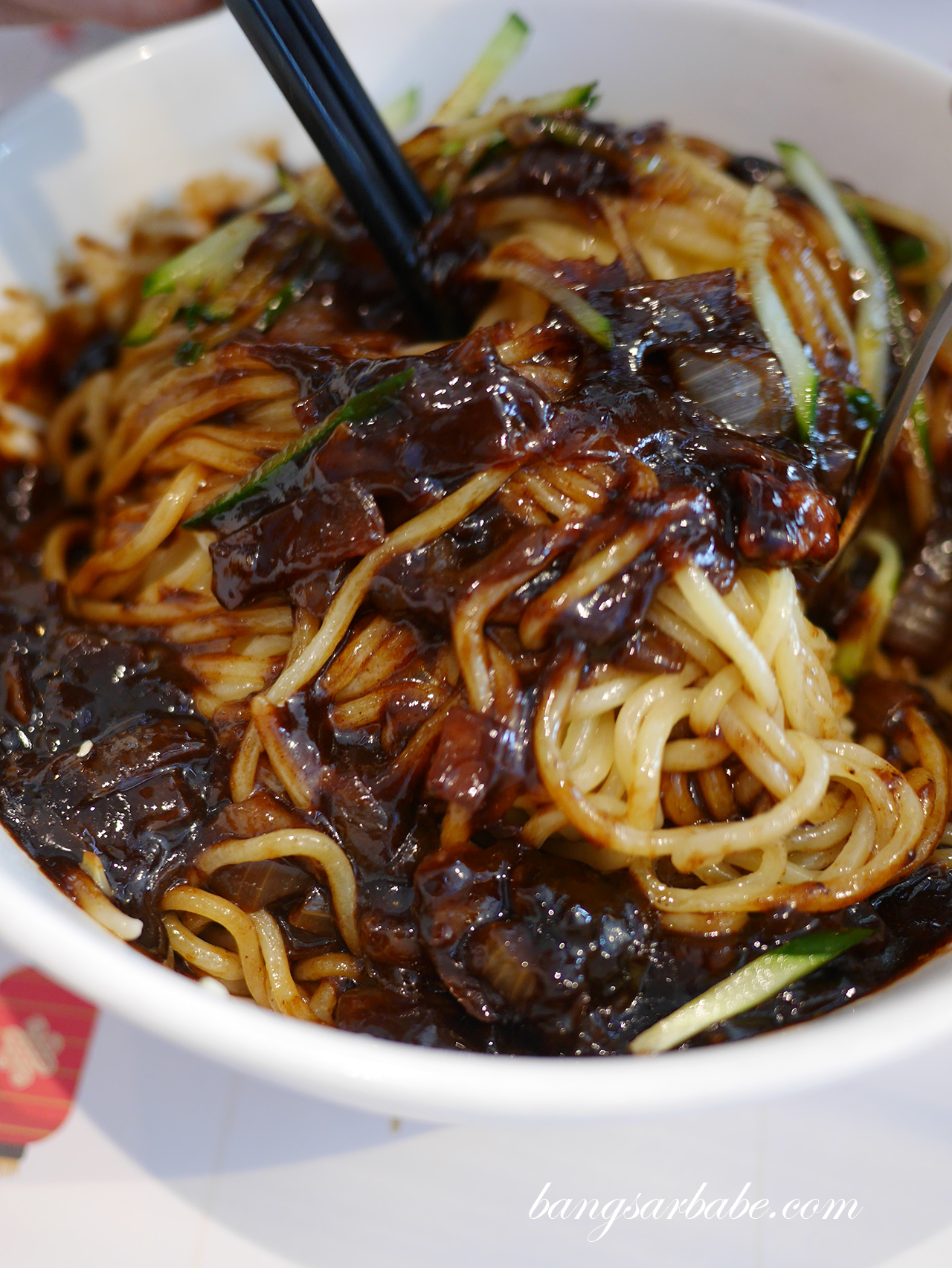 Portions are fairly decent too as a large bowl of jajangmyeon (RM23) feeds 2-3 adults comfortably. It tastes better with some radish pickles as the sweet, sour and crunchy combination helps cut through the richness of the noodles. 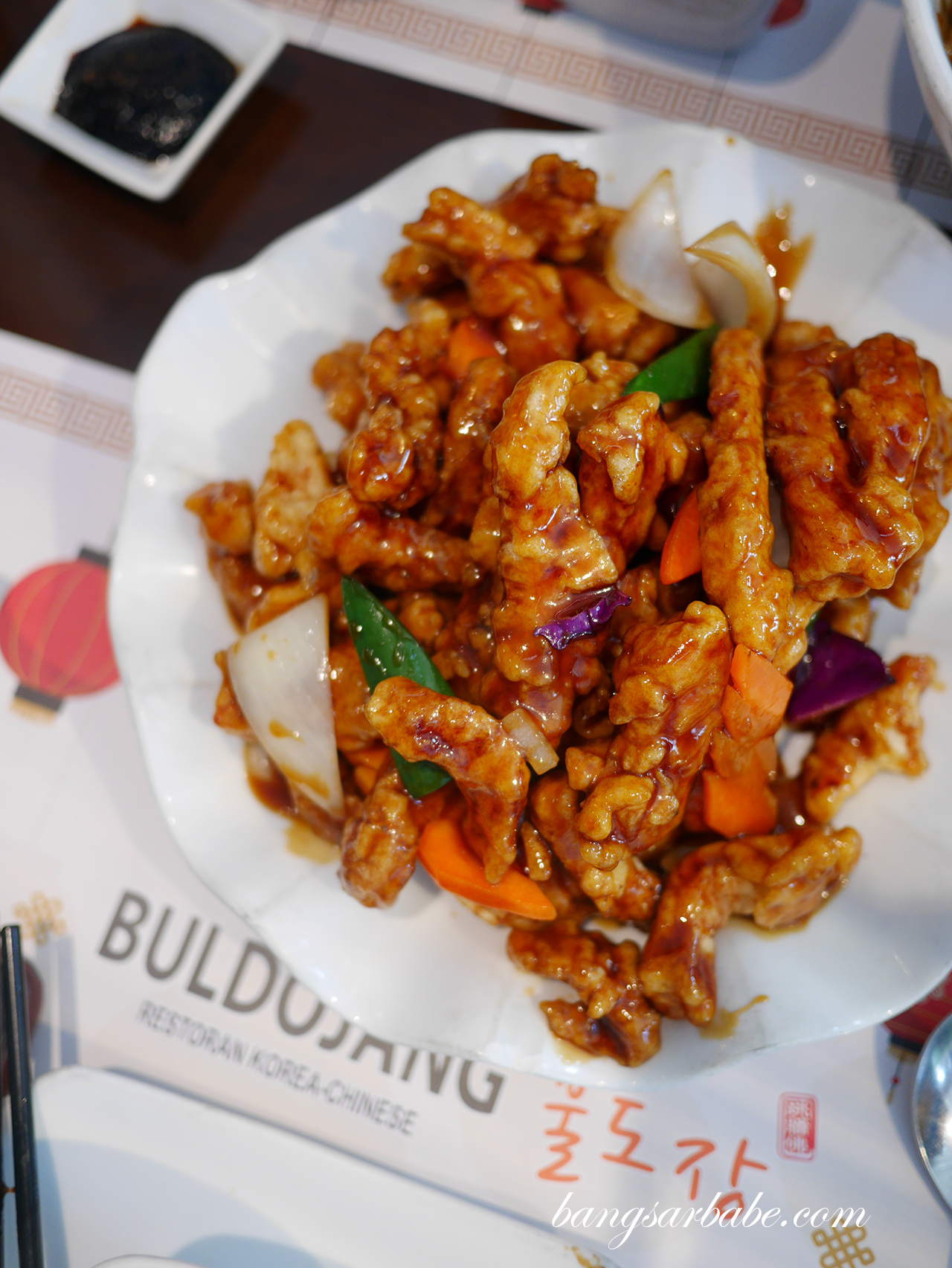 I’ve been wanting to try the Fried Pork with Sweet and Sour Sauce (Tangsuyuk) since it’s a popular thing to order – judging from all the Korean dramas I’ve watched of late. Buldojang’s version is quite tasty with the fried pork slices still crunchy after a generous coating of sweet and sour sauce. I find the flavours more subtle compared to a typical Chinese sweet and sour pork, which also allows one to eat more as they go along. 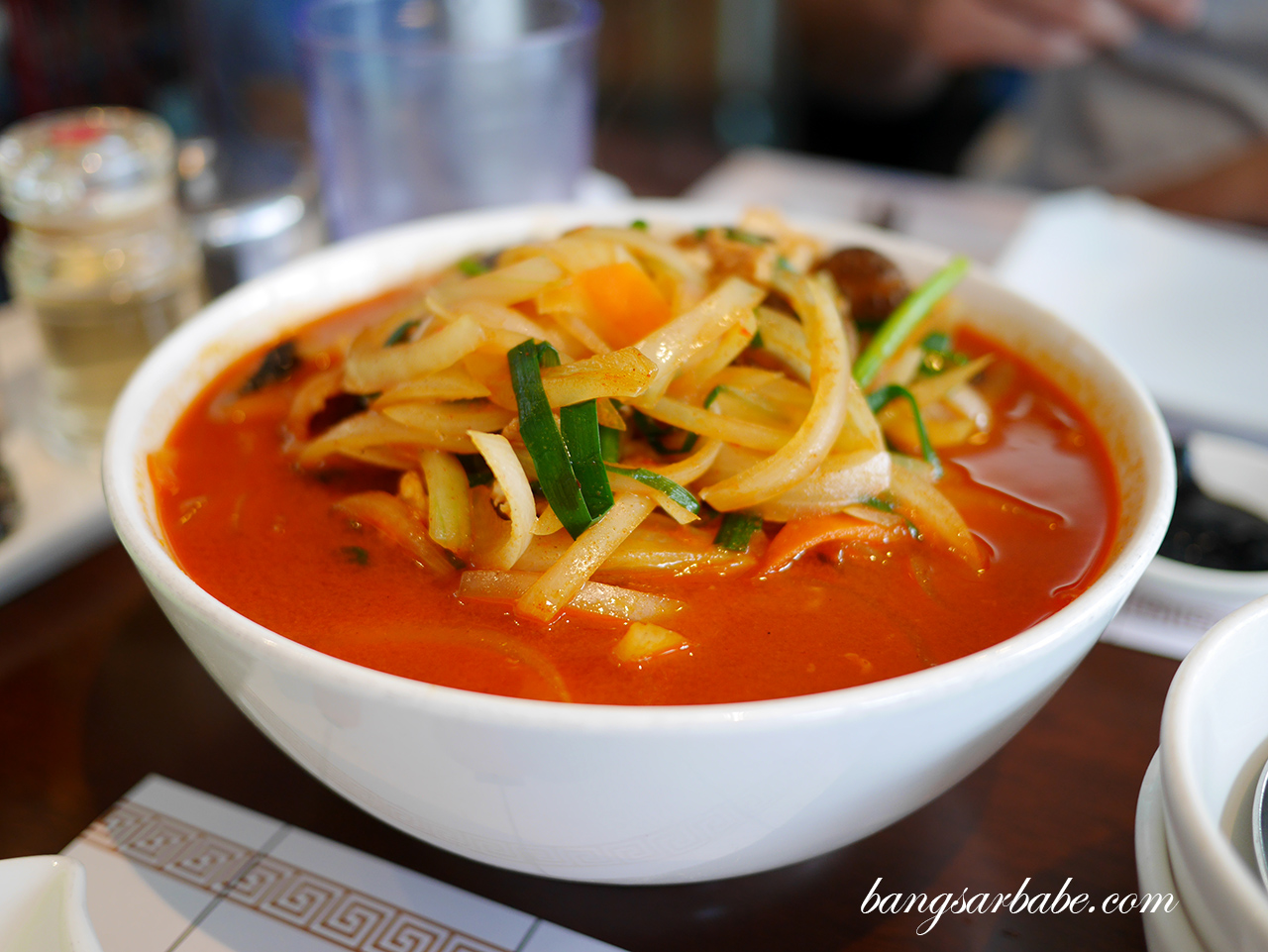 During our subsequent visit, Jien and I opted for another crowd favourite; Spicy Soup Noodles. There are two versions available, pork or seafood. Since I wasn’t feeling like seafood that day, we ordered the noodles with pork slices instead. A large bowl (RM28) feeds 2 adults easily as there’s plenty of noodles and meat to go around. 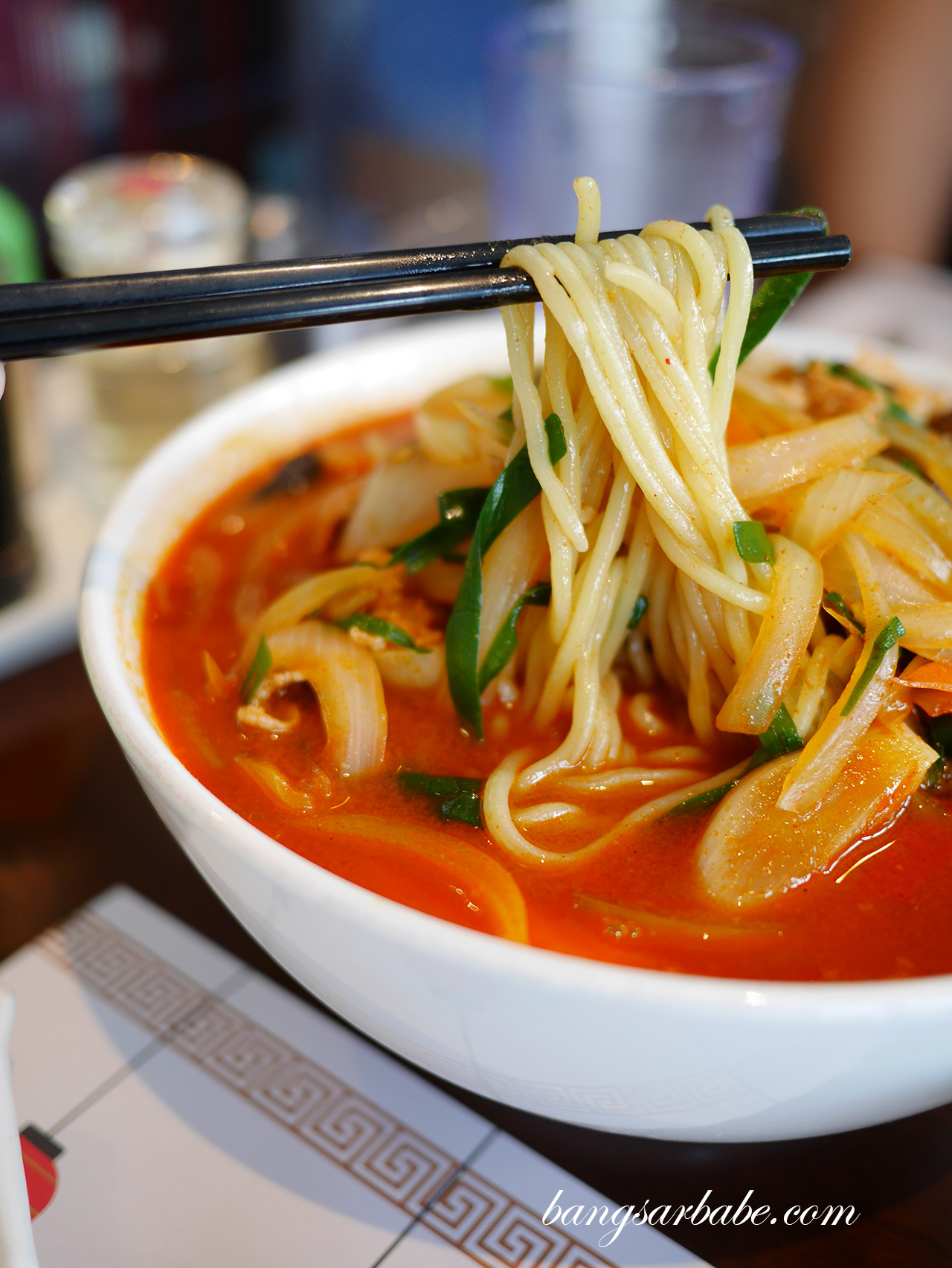 Unfortunately, we both thought this dish was difficult to enjoy. It was rather spicy but sorely lacking umami or depth in flavour. So much so we struggled to finish a few mouthfuls each. It wasn’t a type of spicy we were used to, though I noticed the Korean folks next to us had no problem finishing a bowl each. We couldn’t finish this. 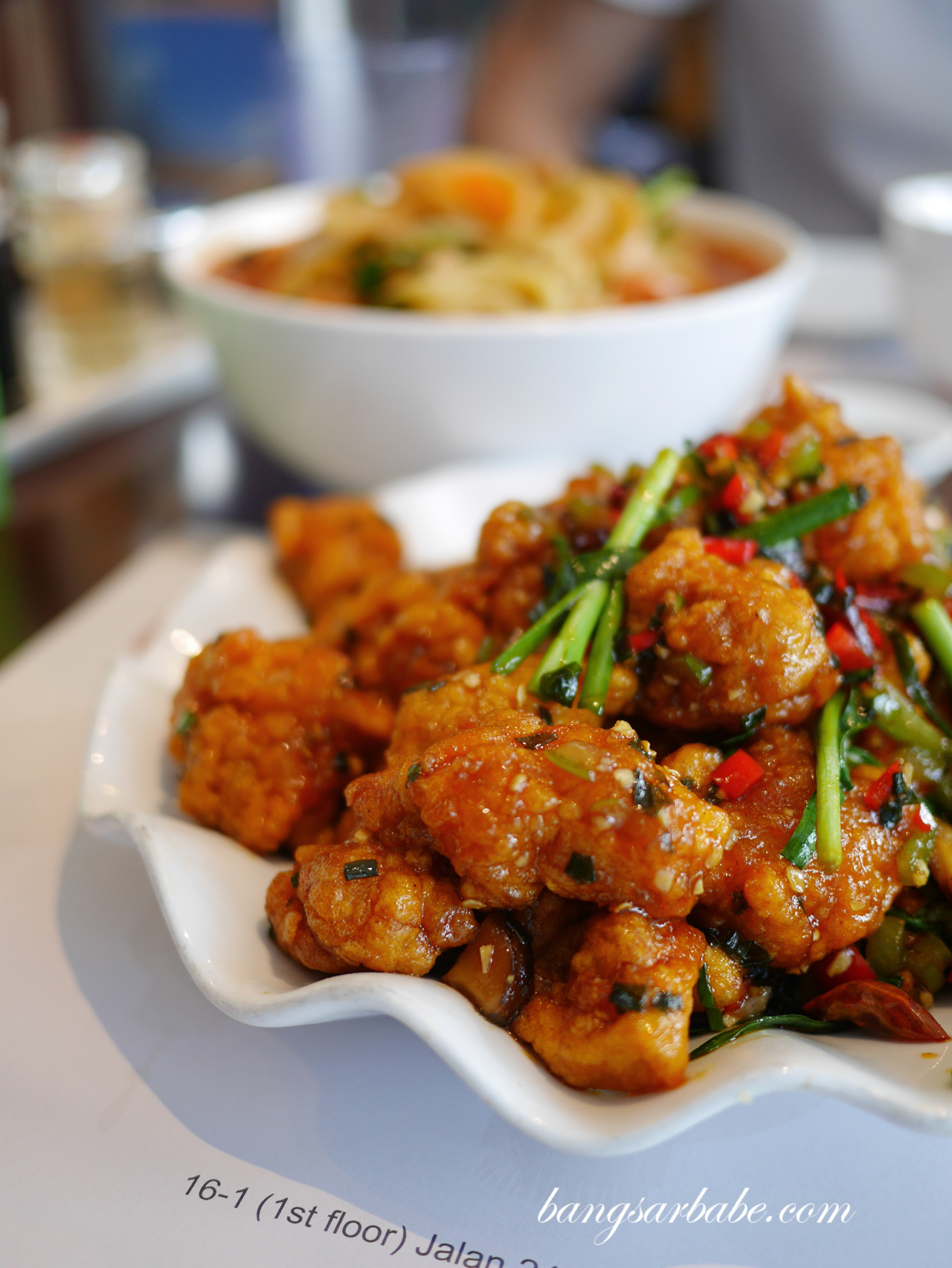 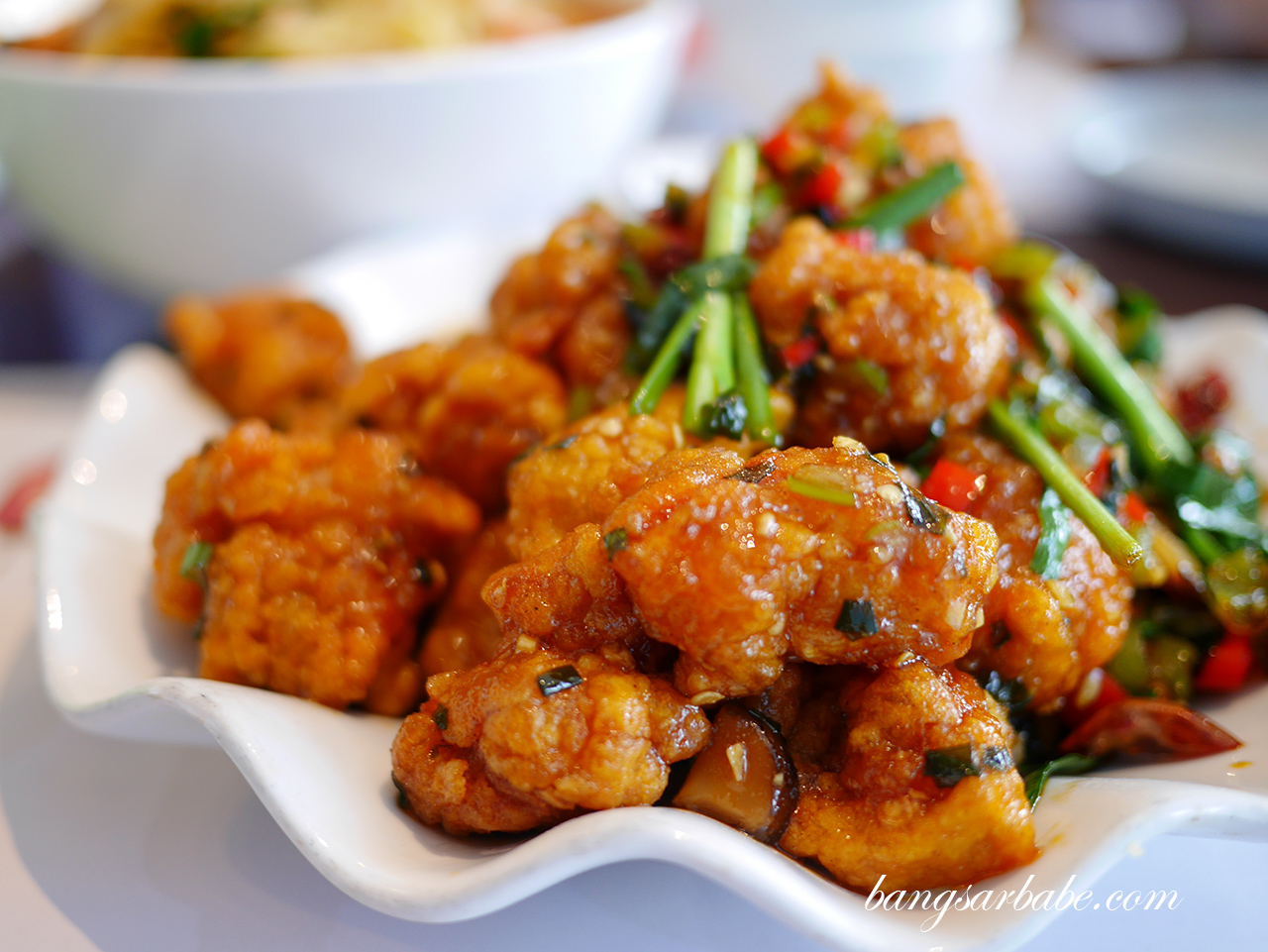 The Stir-Fried Chicken with Hot Sauce (RM45 – small, RM65 – large) is worth trying if you want something other than sweet and sour pork. This one packs plenty of kick from the chillies and the exterior is nice and crisp. This would go quite nicely with jajangmyeon, I reckon. 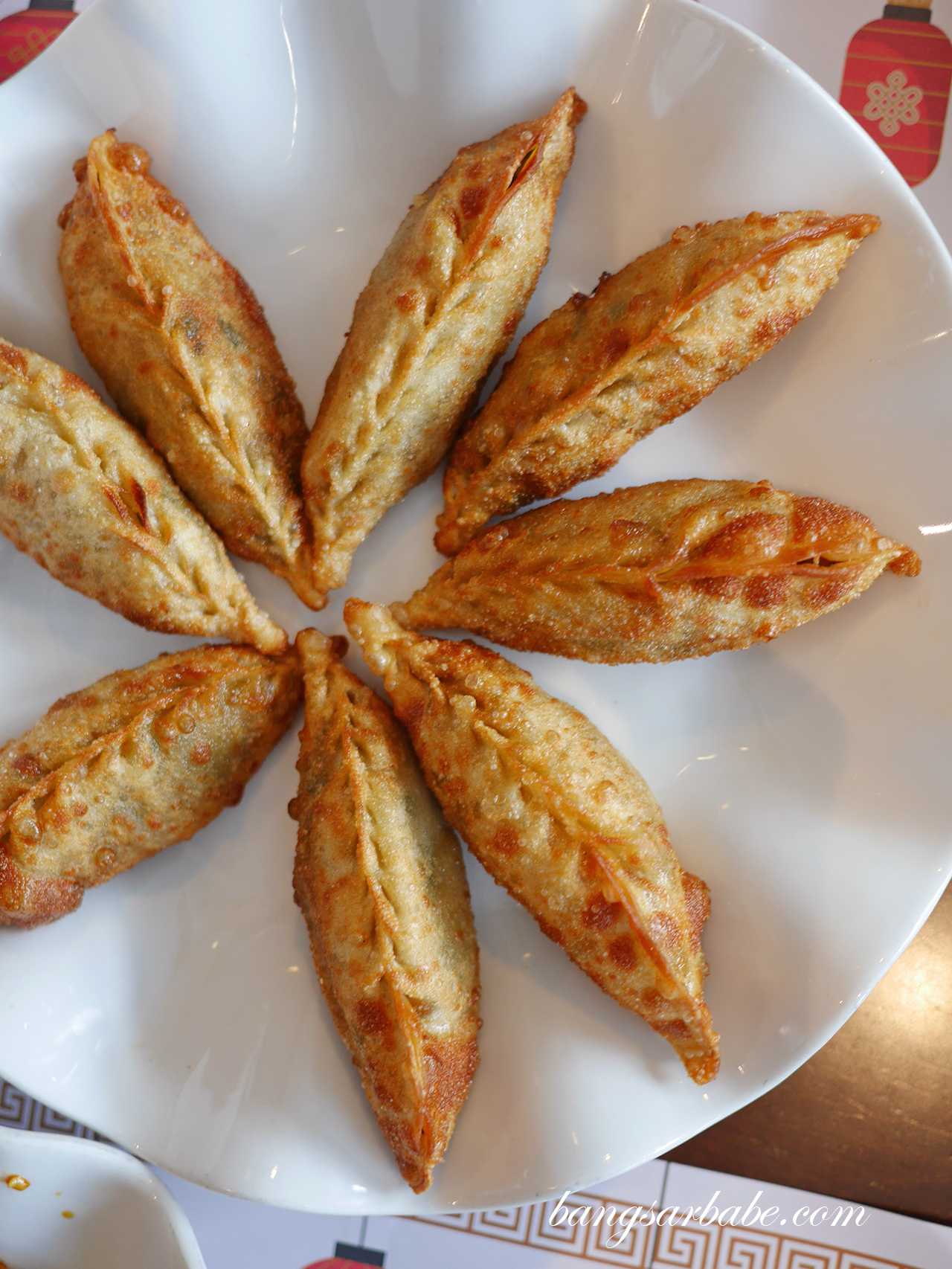 We also ordered the Vegetables and Pork Fried Dumplings (RM20) because I felt like having mandu that day. Buldojang’s version is decent enough – adequately filled with a tasty mix of minced pork and vegetables. 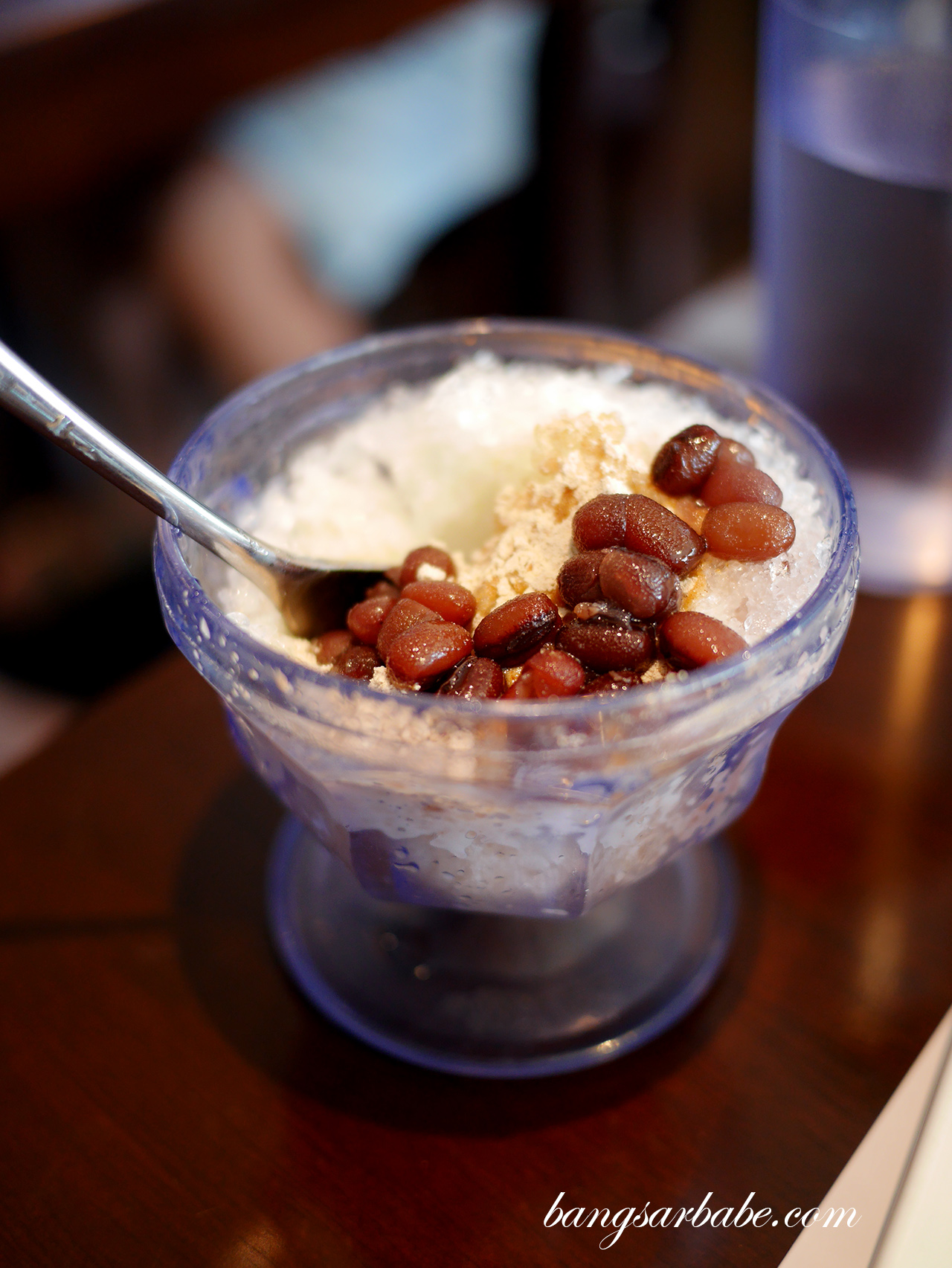 Overall, I find the food at Buldojang quite tasty apart from the spicy soup noodles. Both the pork and chicken dish we had were good and the jajangmyeon although not mind-blowing, grows on you.