Home Thoughts No Pain, No Gain

No Pain, No Gain

I’ve been running my agency for more than 18 months and it’s been difficult. Very, very difficult.

When I left my position in a large GLC, I took with me more than 8 years of work experience and knowledge, thinking it was what I needed to found my own team. I thought I could manage on my own and that while things might not be easy, it would be manageable.

Boy, was I wrong.

Everything horrible I could possibly think of happened. I was struggling to stabilise and expand the team. Was I incompetent? Did I make the wrong move? Am I addressing what the market needs? Many of these thoughts cross my mind on not so great days at the office.

Do I still love what I do? Yes. Absolutely. But I wished I was more prepared for the below.

Startup Pain #1: Little to no pay

One of the growing pains I’ve had to endure running my own show is getting little or no pay. I have not been drawing much salary since I founded my agency. It is what’s expected in the beginning stages of a startup, where founders need to sacrifice their pay to fund what needs funding – like staff salary, utilities and equipment.

Startup founders and some employees typically work more hours than a general employee. It is what it is. I work an average of 10-12 hours per day, and often, during weekends to keep things going. Running a startup requires a lot of time, energy and perseverance to give the company life and sustain it.

Based on personal experience, this is the most painful for me as an entrepreneur. When I started out, I had the company mission, beliefs and values set out for the team to embrace. Unfortunately, this fell short. Partly because the people I hired weren’t aligned with the values and mission.

Some candidates I’ve hired in the past were weak on strategy and failed to do enough work to validate ideas before and during execution. Most didn’t have the right mindset to work in a startup, and I don’t blame them. They just didn’t share the same values.

Interns were also a big issue for me – most of them turned out disappointing. Unwilling to learn. This was because it was their college requirement for them to do an industry placement, hence the attitude.

I once had an intern who had psychological issues and caused the company quite a bit of damage. He went MIA, forged my signature on all his evaluation papers and even lied to his supervising lecturer about his “successful completion” of internship. I was called to the Dean’s office to verify his claims and his lecturer eventually admitted he has a bit of “mental issue”.

Then there was another one whom I thought had potential to become a good designer, but she was so unwilling to learn and step up. She was the most disappointing candidate for an intern and I regretted even taking her in despite her poor test results. 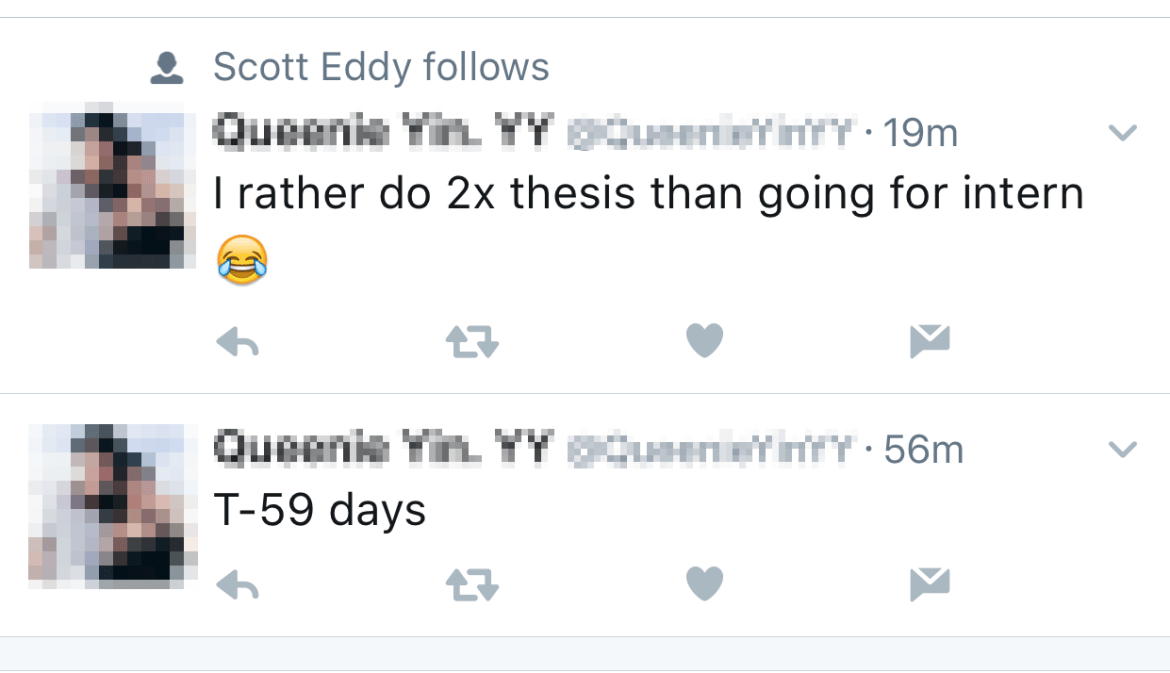 I think she needs 10 x thesis because she ain’t smart enough to private her account when ranting. Pfffttttt! 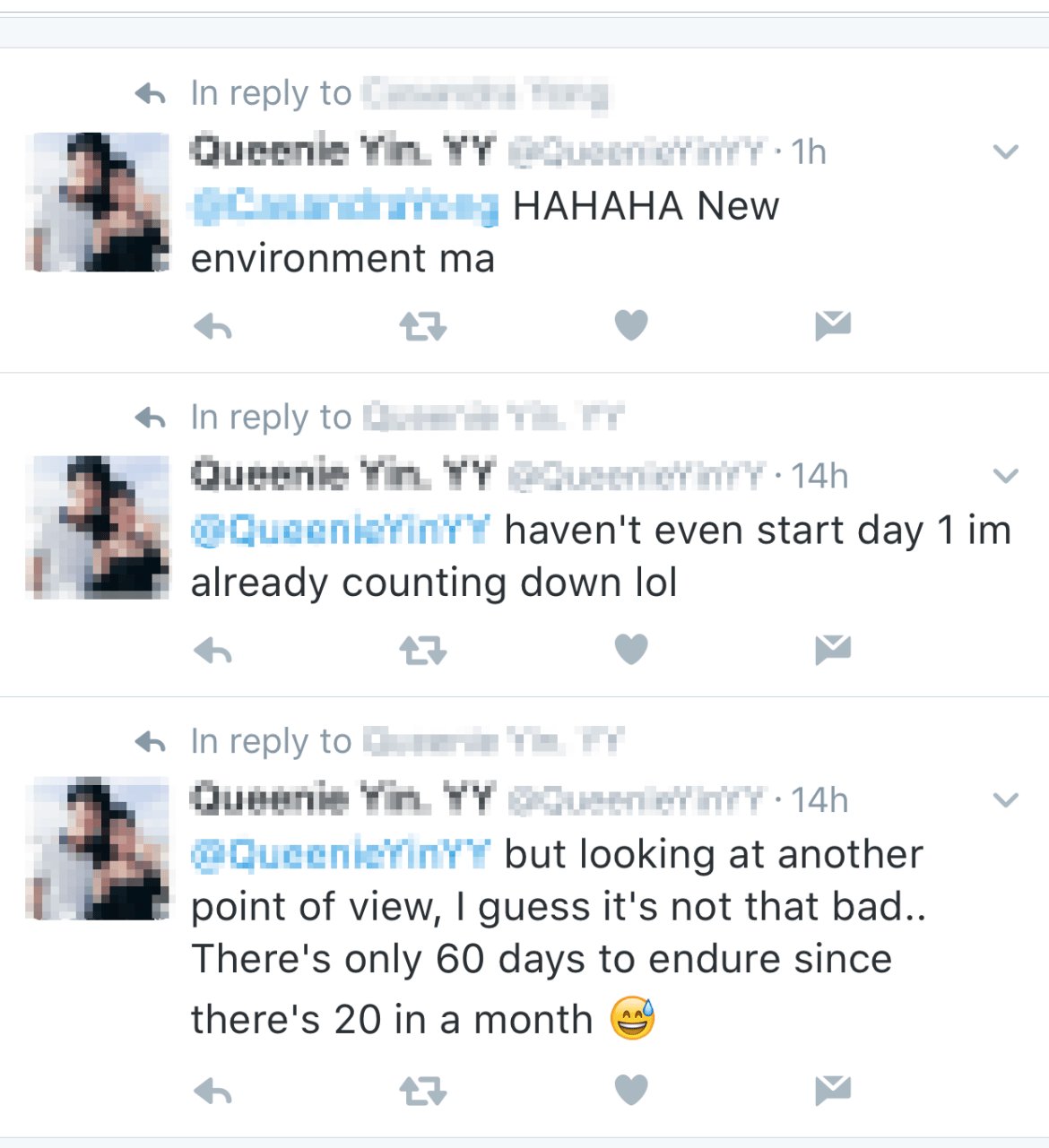 And don’t get me started on the intern who couldn’t stop ranting on twitter about having to do the internship. Unfortunately, she wasn’t smart enough to private her account and it was her own peer that reported it to me. I got rid of her the following morning and despite her plea, I had absolutely no sympathy at all. She still didn’t learn her lesson though (not to bitch about your workplace) as I was told she complains about her new job every now than then.

My tip if you’re planning to hire one: Look for someone who genuinely wants to gain experience, rather than someone who needs to do the placement.

As full-time marketing talents, I had a few who were promising but they gave up in less than 6 months, citing digital marketing as too difficult. I suspect they just didn’t want to work in a startup.

All in all, I still feel setting up my own agency is the best decision I’ve made in my career. Sure there’s a lot of risk involved, plenty of headaches and very little gains in the beginning. But as least I know I took that leap in gaining personal growth and learning at such a fast-forward pace. :)