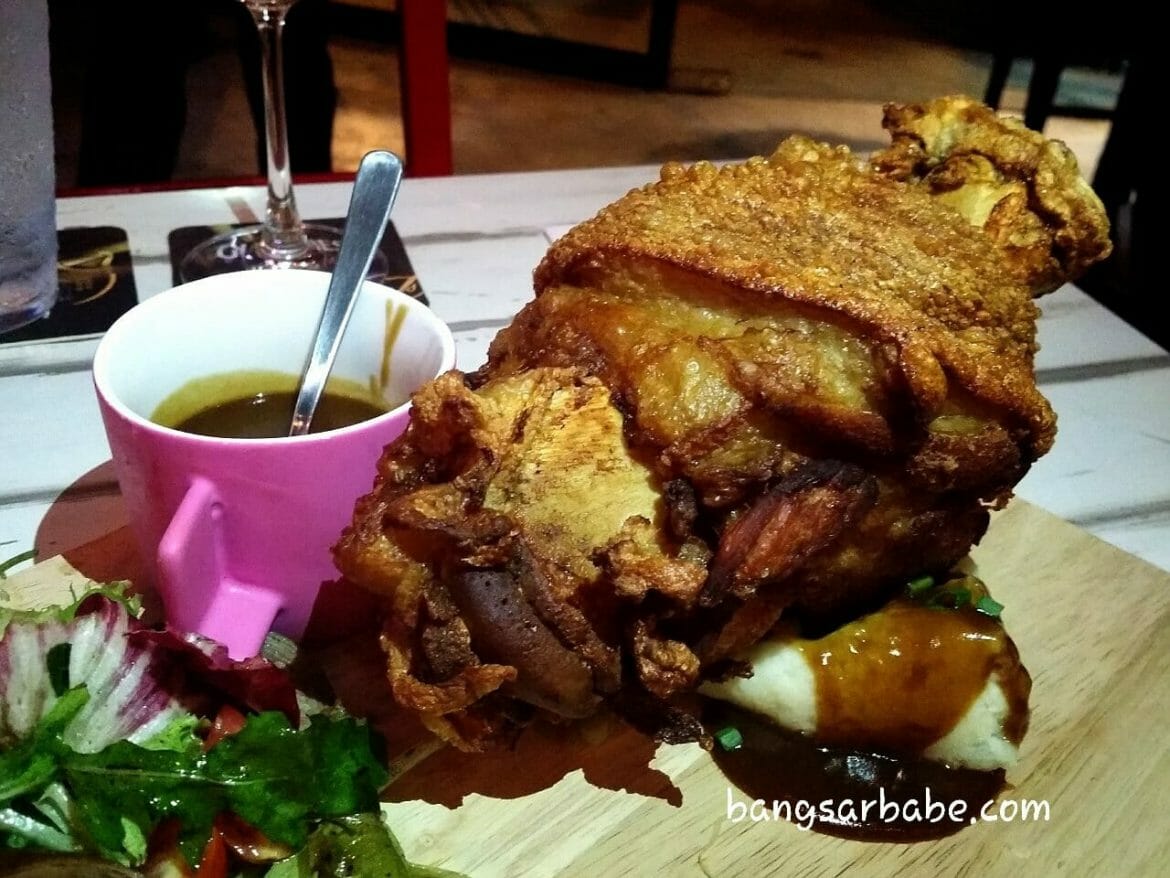 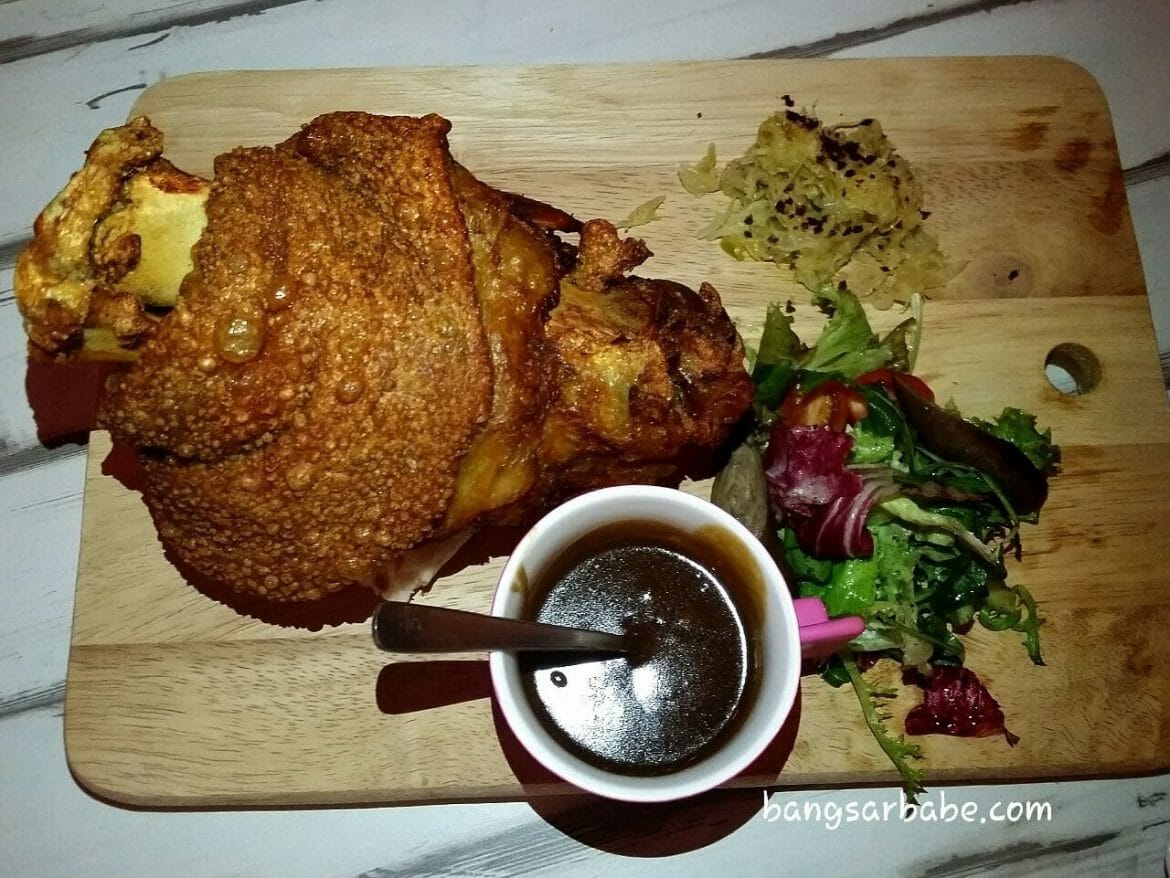 When Piggy Tail replaced Foodtique in Bangsar Baru, I already knew what to expect from the menu – especially with such a porcine sounding name. I was a little sad to see one of our regular dining places go but excited about the idea of another pork restaurant in Bangsar. 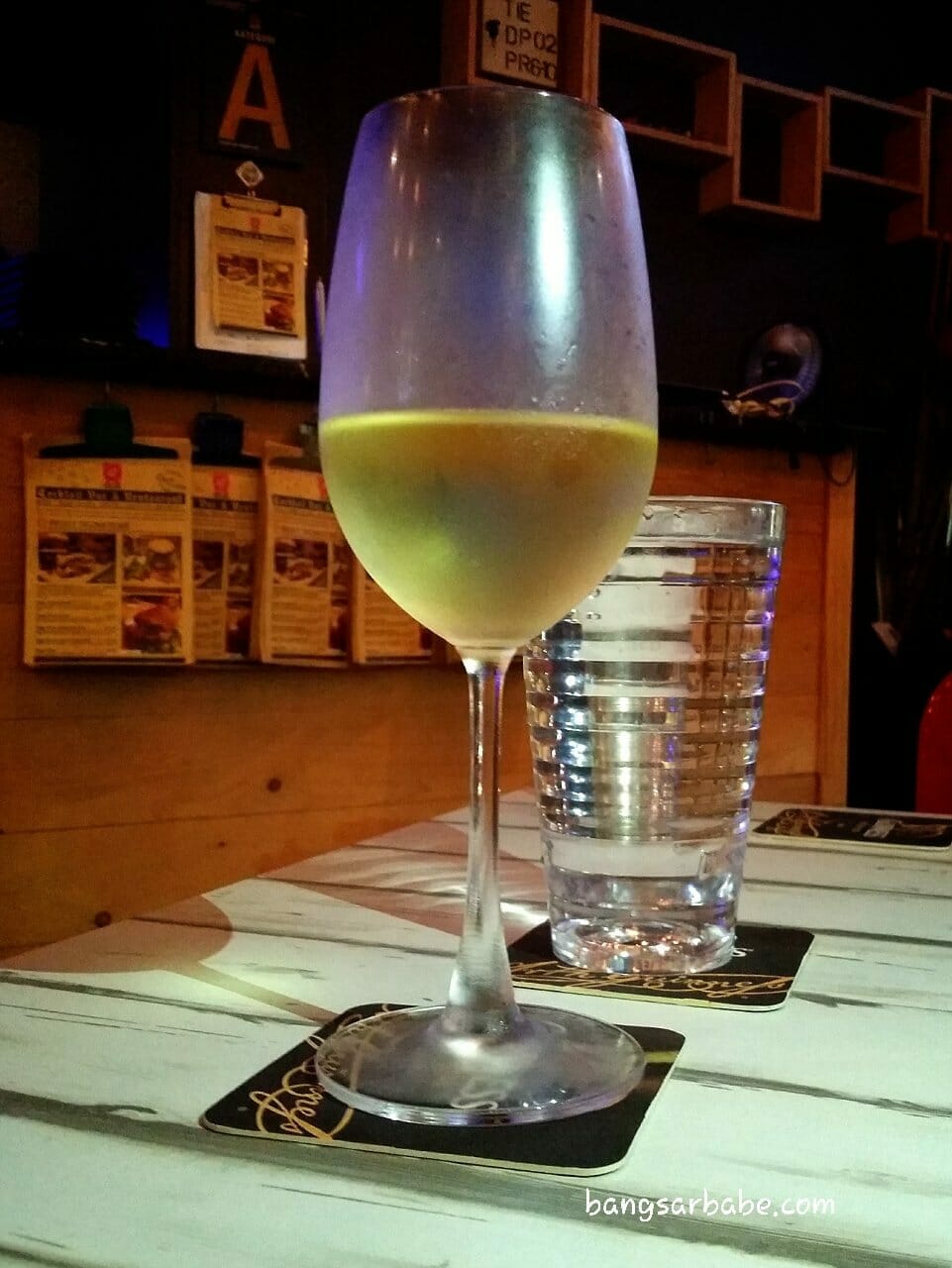 Alas, the excitement was short lived when we finally gave the place a try. Service was all over the place and while they serve very reasonably priced house wine (RM12 per glass), I wasn’t impressed with the food served. 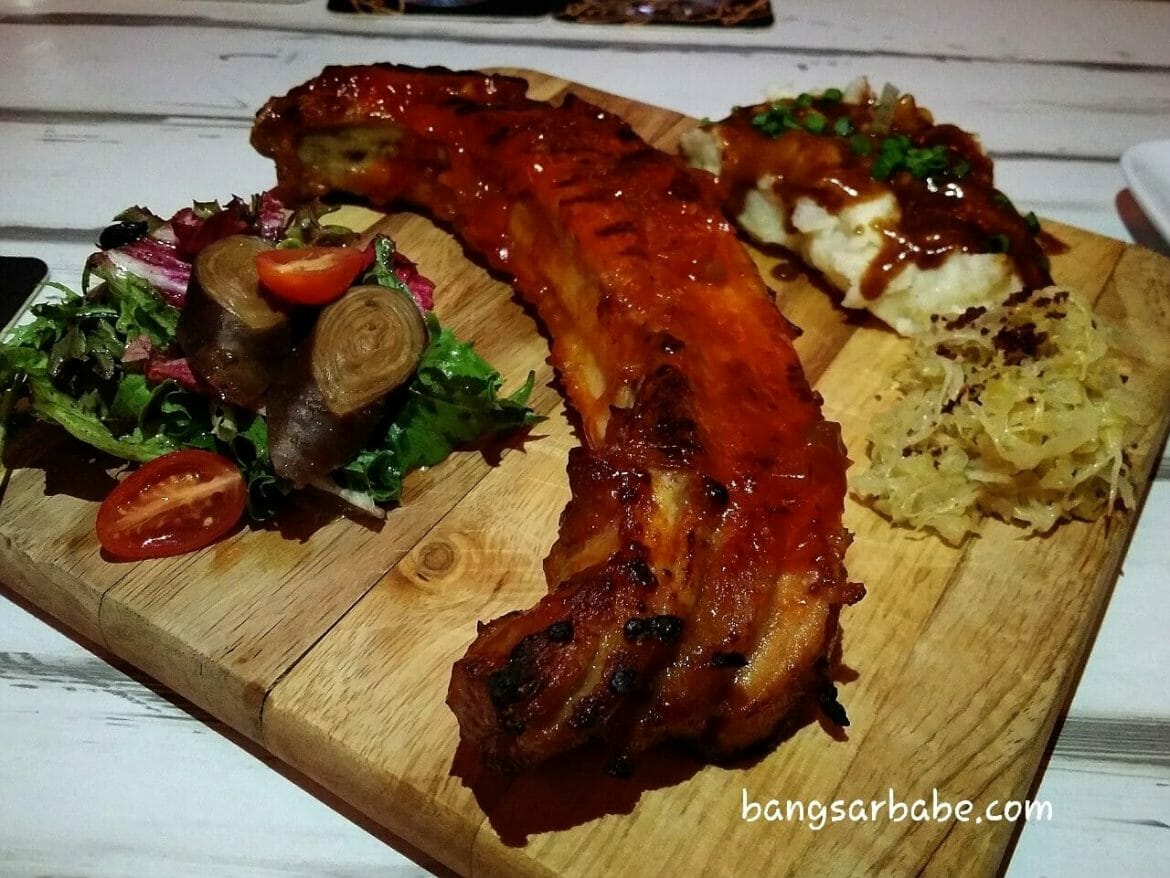 We ordered the Piggy House Special BBQ Ribs (RM58) and Piggy Pork Knuckle (RM89), both served with a salad topped with pork intestines. Unless you’re a fan of offal, skip the intestines as I found them very strong smelling and bordering bitter. The ribs were alright – not as flavourful as I expected it to be and the sides could have been crisper. 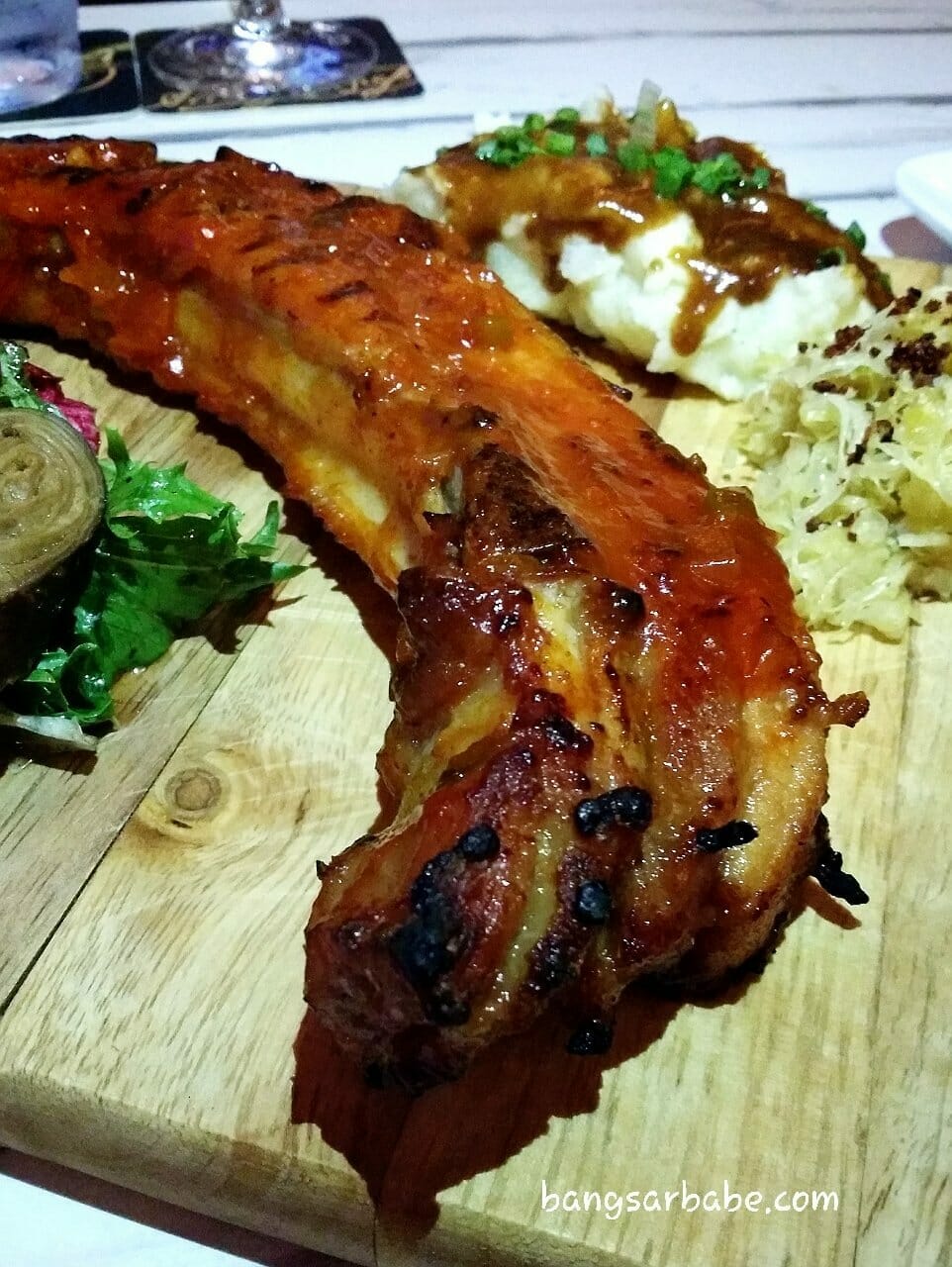 Meaty, with a good amount of fat for flavour 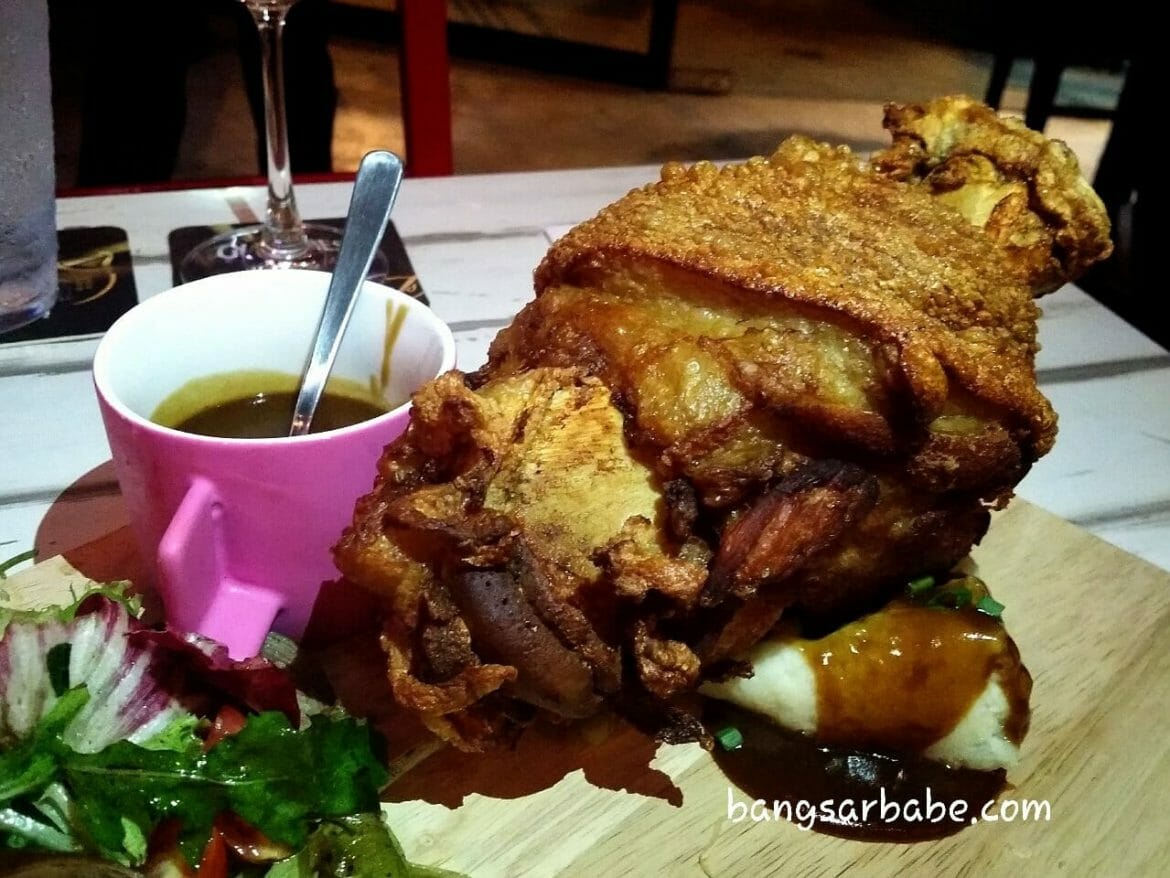 The pork knuckle that took ages to arrive

Our waiter forgot about our pork knuckle, giving other patrons who arrived and ordered later a portion, while we waited more than half an hour after we were done with the ribs. After several reminders, the pork knuckle arrived on a bed on mash and looked rather promising. But the centre was cold; fridge cold. I was prepared look past some of the not so crispy parts of the skin but not the cold centre. 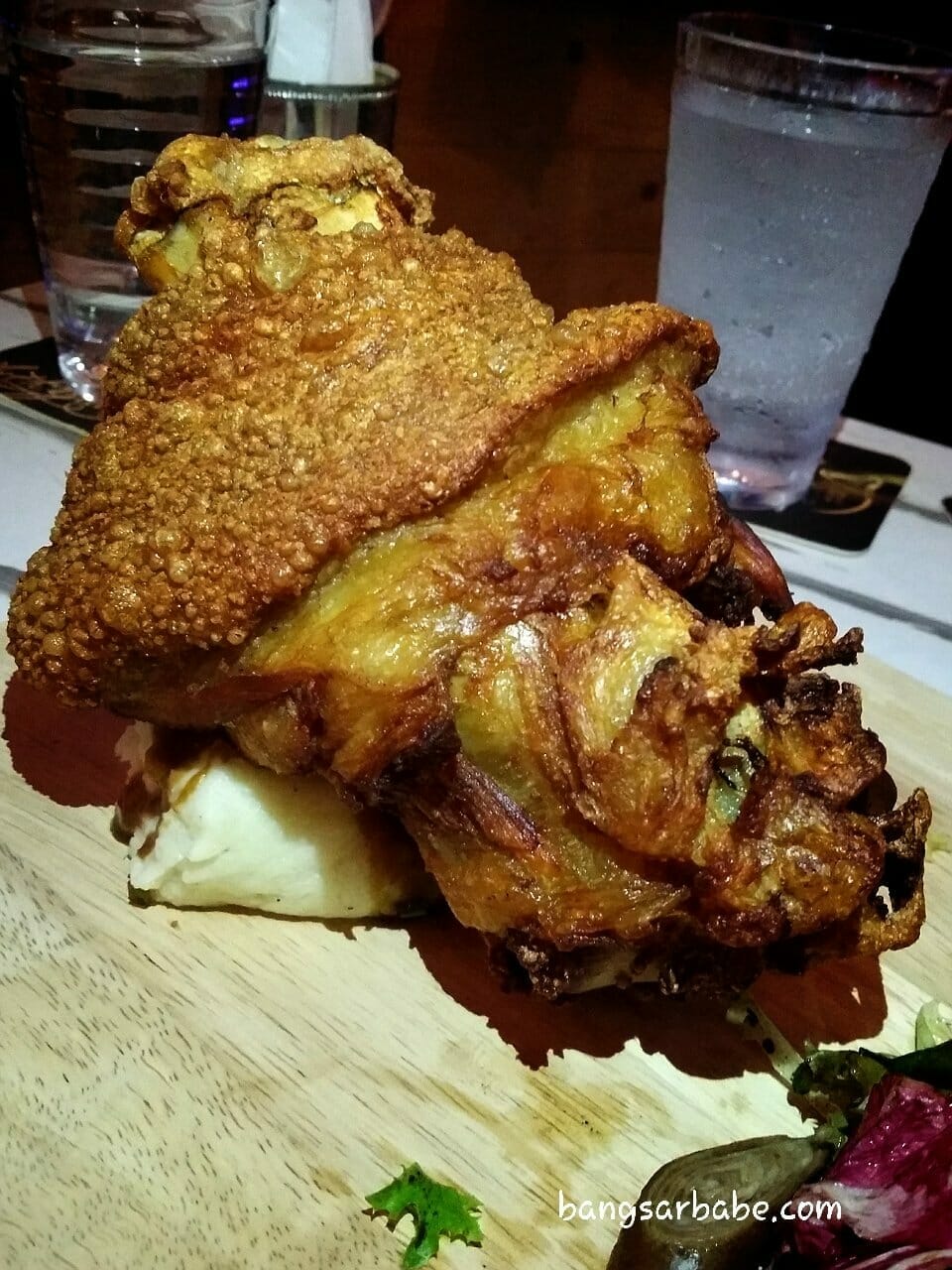 Parts of the skin were chewy and the centre was cold

We sent it back to be reheated and by then, I was in a sour mood. It didn’t help that the meat was tough to cut through and chew, and required quite a bit of brown sauce to eat with. Dinner came up to RM198.35 for the above – not too shabby, but I wouldn’t want to go through the same dining experience anytime soon. 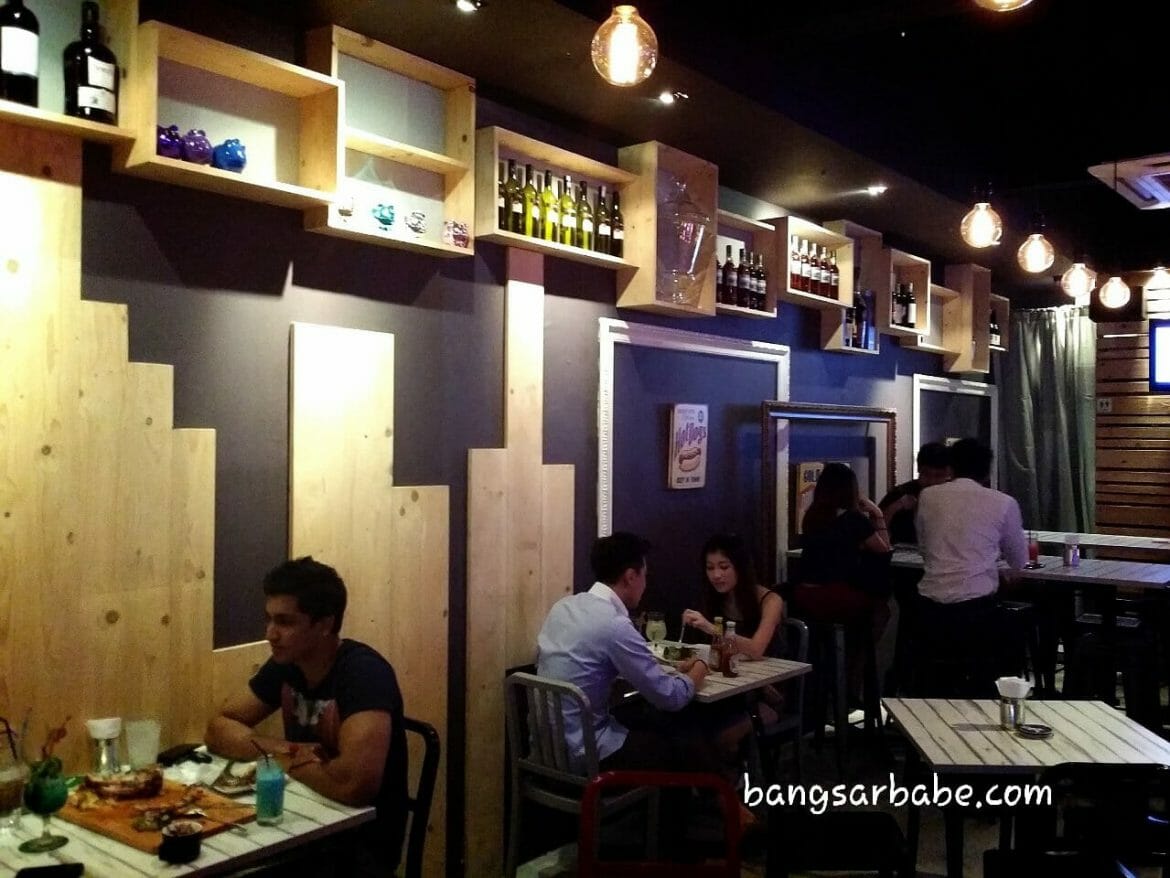