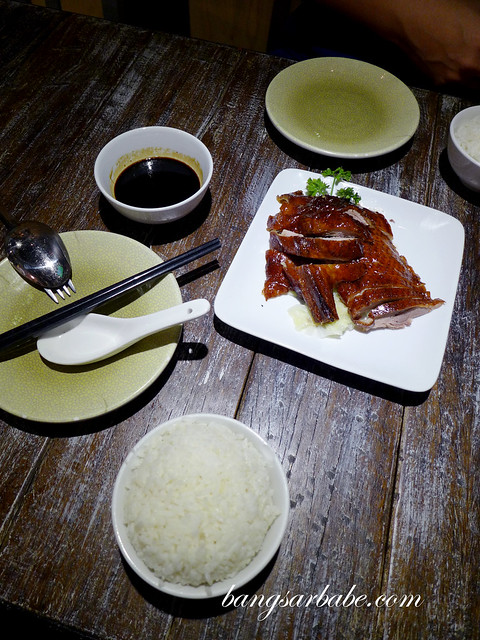 For as long as I can remember, I’ve always preferred chicken thigh to breast. Same goes to duck, goose and turkey. Mainly because the meat is smoother and there is a bit of fat around the area that adds flavour. Which was why I was rather annoyed when the waiter at Foodtique told me they ran out of the lower part of the duck. At 8pm! 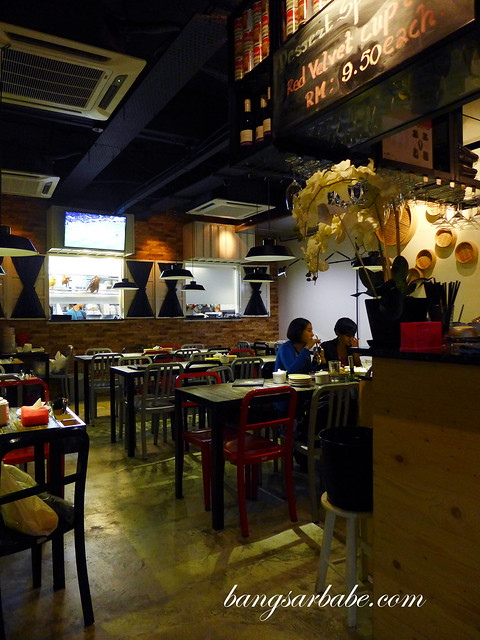 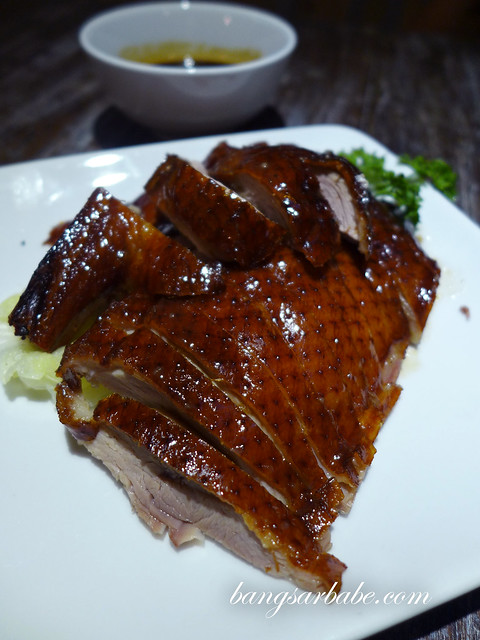 Upper part of the roast duck

Not wanting to spoil the mood, I settled for the upper part of the roast duck (RM18) which turned out to be a huge disappointment – coming from the people behind Four Seasons group. The duck was bony and cold, severely lacking in flavour. This was nothing like the original roast duck from Four Seasons Bayswater. 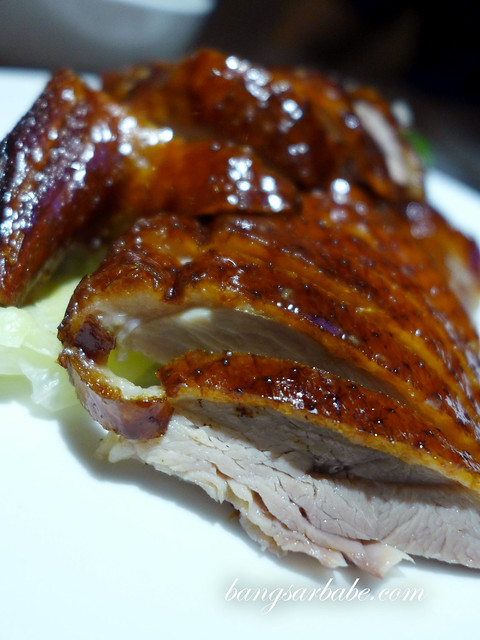 The skin was hardly crispy and the meat was cold 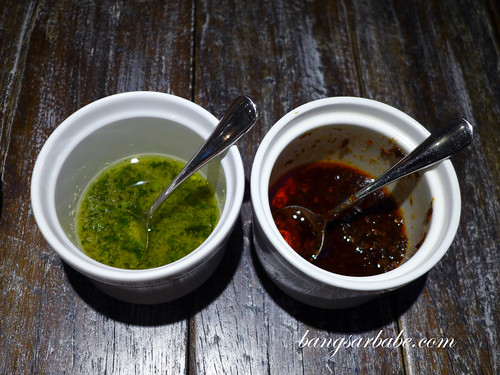 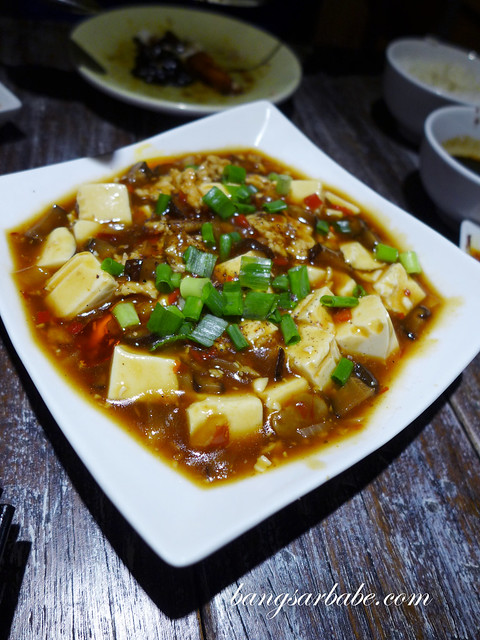 Foodtique is a halal outlet so the Szechuan mapo tofu (RM17.50) is prepared using minced chicken instead of pork. Despite the lack of porcine, this was pretty good. Piping hot with a good balance of meat, tofu and sauce. I love my dishes saucy as they go well with white rice that way. 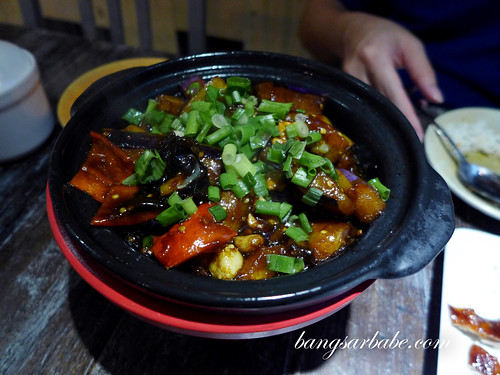 Also decent was the braised eggplant and minced chicken (RM17.50), served in a claypot to ensure it remains warm throughout. The fried chicken with salt & pepper (RM18.50) was very moreish. Chicken thigh pieces, battered and fried till golden brown perfection, and then tossed with pepper and salt for extra flavour. 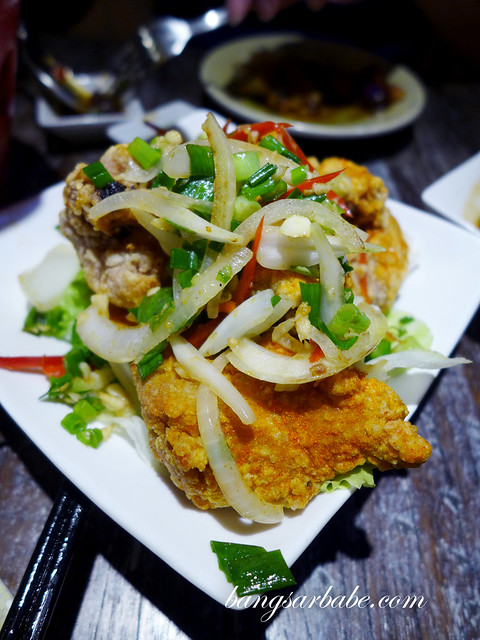 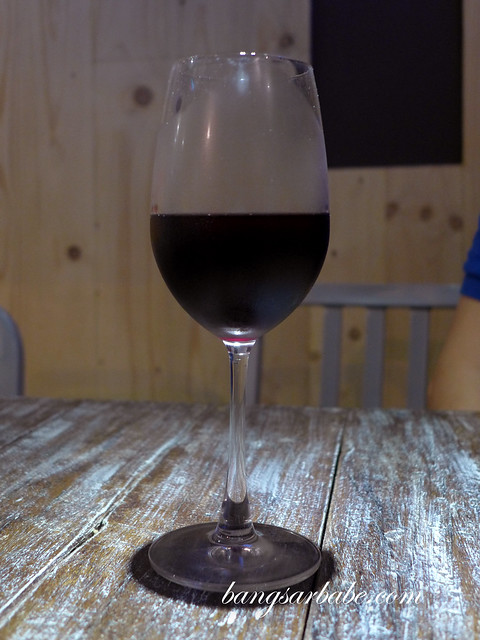 My waiter was quite efficient that night but the same could not be said about his co-workers. Dinner came up to RM105 for the above, inclusive of white rice and a glass of wine. I wouldn’t come back for the roast duck, but the fried chicken, why not? 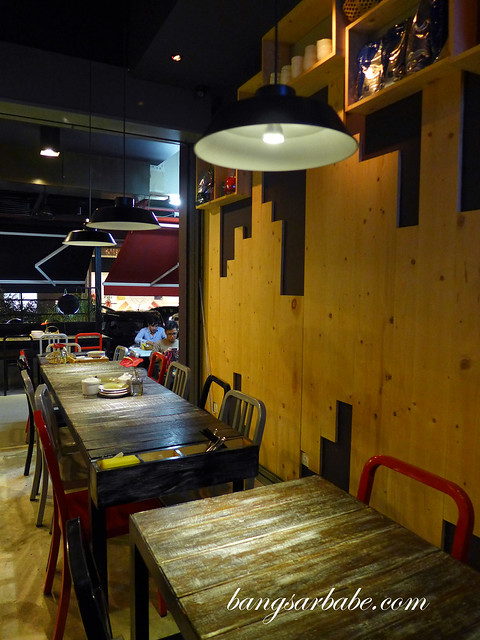 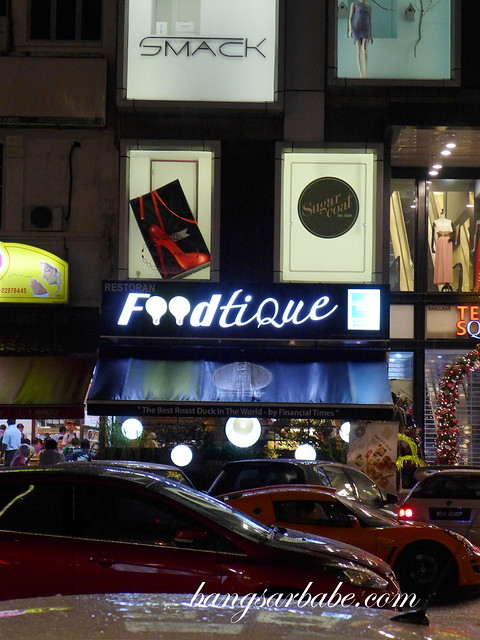