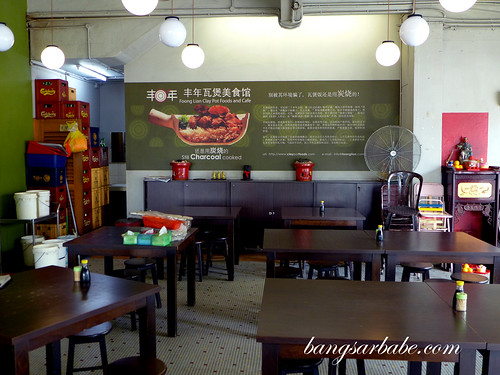 I spotted another claypot chicken rice restaurant in Pudu called Foong Lian when we dined at Heun Kee not too long ago. Foong Lian claims to serve claypot rice cooked over charcoal fire, a method that produces a smoky aroma and flavour. 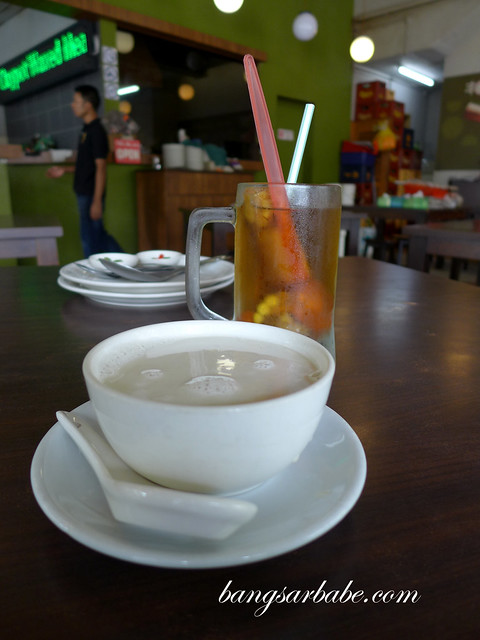 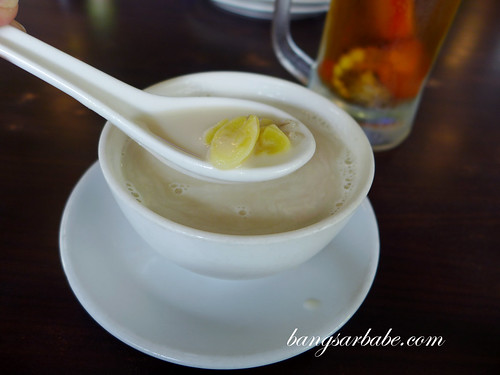 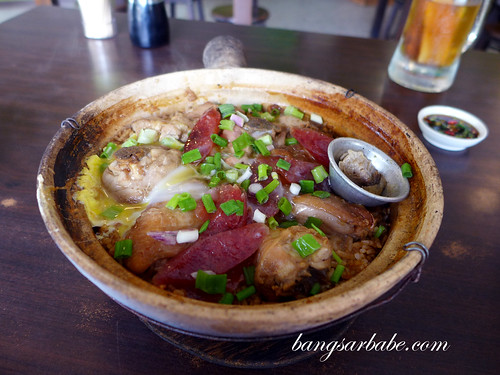 On a recent weekend, we tried the claypot chicken rice (RM15.50 – medium) and added an egg (RM1) and salted fish (RM1) for extra oomph. Portion was fairly generous; a medium pot came with tender chicken slices and lap cheong, topped with chopped scallions. 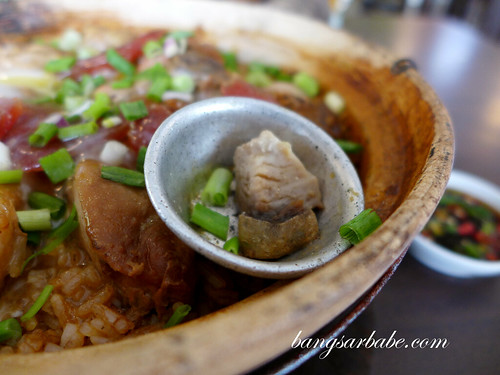 It’s best to mix it up immediately to allow the gravy and ingredients to mix well. I was quite disappointed with the egg – it was overcooked and didn’t do anything for the rice. The salted fish however, gave a savoury-pungent flavour to the rice. 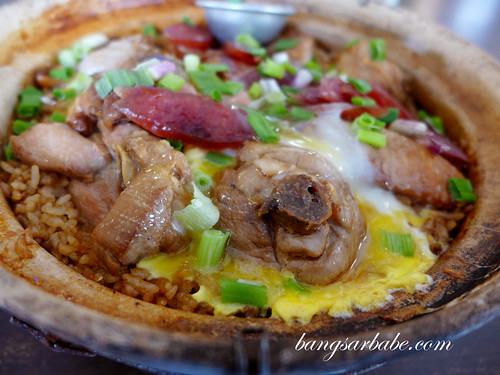 Unlike the version at Heun Kee, this claypot chicken rice had a less prominent charcoal aroma and flavour. While the claypot had black rings around that indicated they were prepared using charcoal fire, this didn’t come through in the rice. 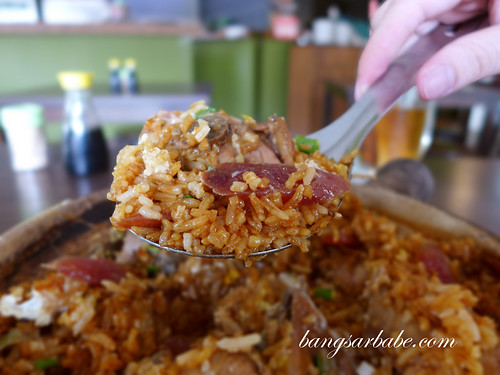 Mix everything up evenly

It tasted like a normal, albeit fairly decent claypot chicken rice. But not one I would drive all the way to Pudu for. The chicken pieces were tender and well-seasoned, while the lap cheong slices were thick and crisp. 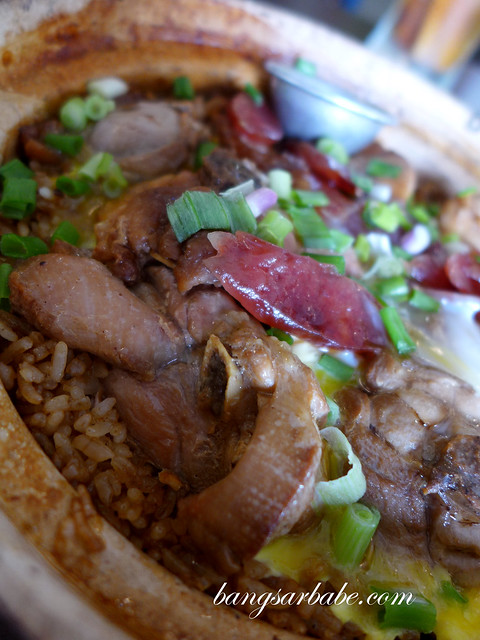 All in, it was an alright claypot chicken rice. Not something I would recommend driving all out for but if you’re around the area and Heun Kee is closed, this would be the next best thing. 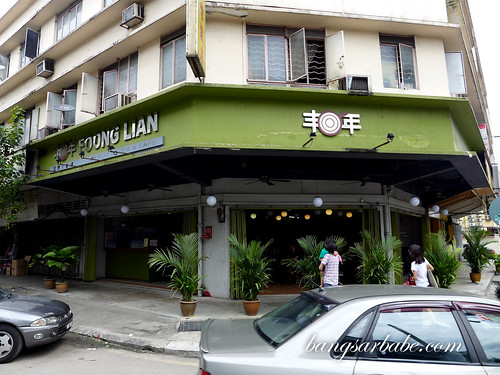