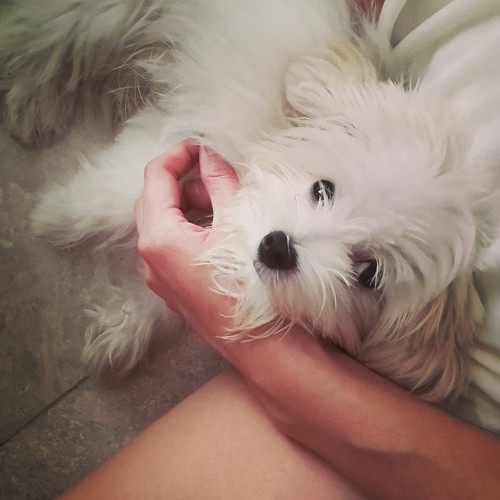 It’s been almost 4 months since Teddy arrived in my family home and he’s grown pretty significantly. He’s still small, but not super tiny anymore. That’s a given, since he eats so much and almost everything he sees! This little thing even eats Miko and Melanie’s food. :roll: :shock: 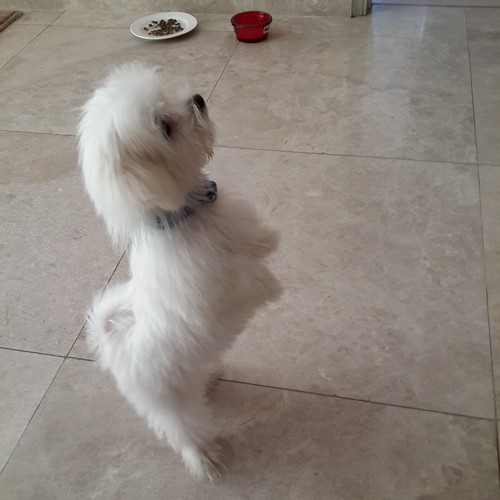 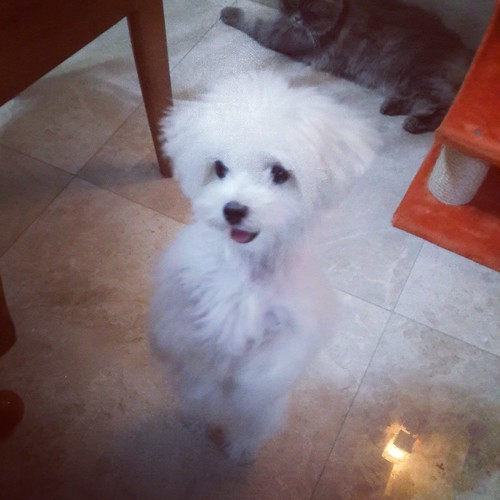 Begging for cheesecake. Miko at the background looks un-amused haha!

He’d beg for a bit of your dinner and even does a little dance around the table just so you’d feed him. Super greedy. This rascal also started picking fights with the two cats, much to their annoyance. He’s less brazen around Melanie since she’s a lot bigger in size, but poor Miko has to bear with his nonsense. She’s not much of a fighter but she did scratch him a few times hahaha!

Check out these videos of him taken with the Samsung S4! :)