A few weeks ago, I posted my thought on how disrespectful and distasteful it is for some to wear slippers to a fancy restaurant. And it caused a furore among fans and trollers alike. I was criticised and insulted for that remark and it shocked me to discover how many in Malaysia champion informality to an alarming point.

Comments like, “I have RM10K in my pocket so I can wear whatever I want”, “Even the Sultan of Brunei wears slippers” and “Big shots wear slippers and shorts to dine in a Michelin restaurant” surfaced. Made me wonder what goes through the minds of these people and why were they offended.

I’ve been to several fancy restaurants in Malaysia and often, people aren’t dressed accordingly. Let me illustrate my point – rif and I were dressed for a night out at Marini’s on 57, which called for a smart casual dresscode for the bar and formal evening wear for the restaurant. Yet people still showed up in shorts and flip flops. While the management made special exceptions (happens at many establishments), it was disappointing to note what has become of dressing for the occasion. 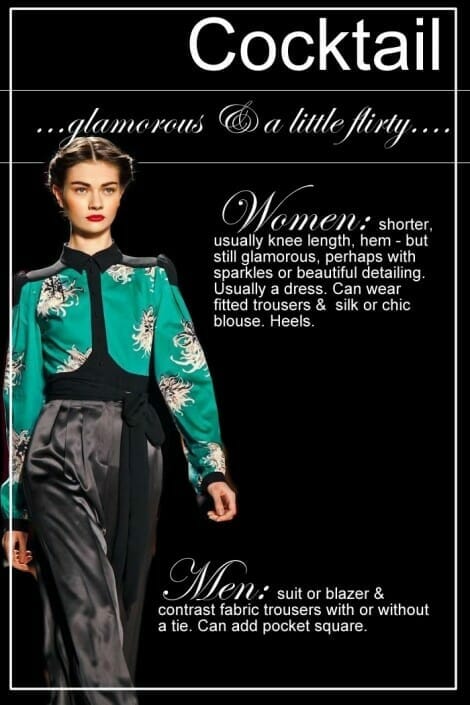 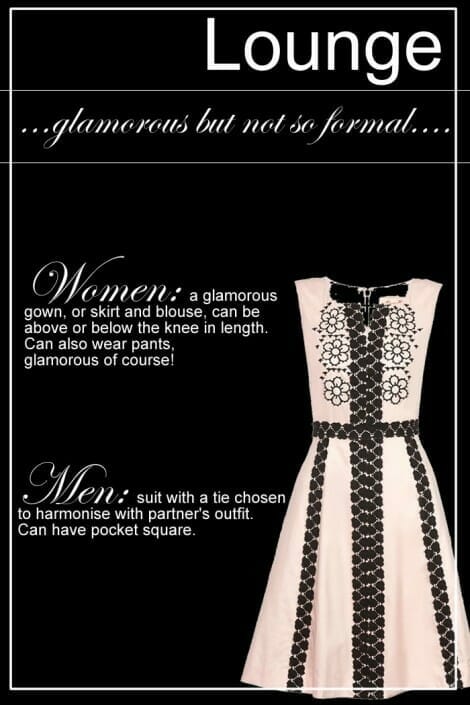 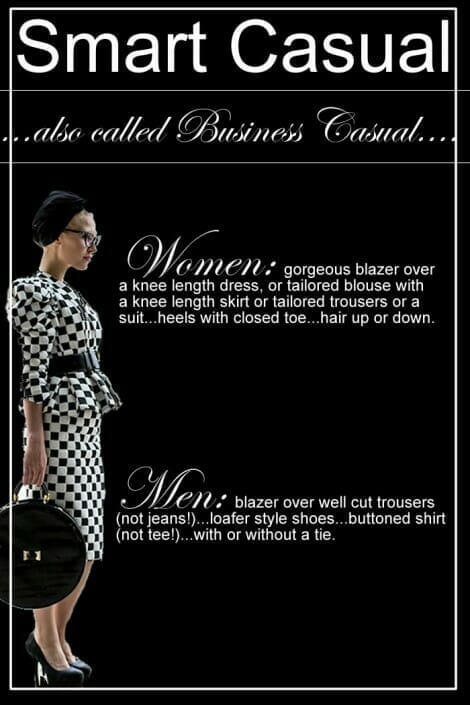 For restaurants like Marini’s, the dresscode is clearly stated on the website. Yet people still choose to ignore that bit and use the excuse, “I am rich and I can afford the food”. Sadly, dresscode is overcasualised in Malaysia as it is in many parts of the world. I’m one who believes your attire is part of the dining experience. Fancy restaurants are like a grand theatre and everyone plays a part – maitre-d, wait staff, bartender, sommelier, chefs and customers. It is not about how much money you spend; it’s about respecting passionate chefs and restaurateurs. (Disclaimer: This does not apply to mamak, coffeeshop or food stalls.)

Remarks like, “You’re there for the food. Focus on that and stop poking your nose into other people’s business” were plenty. True, the food plays an important part but so are other factors like service, music, decor and as much as some people protest, the behaviour and clothing of other diners. It all goes hand in hand and when that doesn’t happen, the evening can potentially hit a minor chord.

Several FB commenters demanded an apology from me, insisting I have crossed the line and that I was arrogant and obtuse. Perhaps I am in their eyes, but I believe this is the minimum standard expected when you’re dining in a nice restaurant. This kind of mindset wouldn’t do well in cities like London, New York, Jakarta, Hong Kong and Singapore. People observe and respect dresscodes there. A friend of mine was turned away at a whisky bar in Jakarta when he failed to observe their smart casual dresscode. He was in jeans and sneakers.

And as some of my FB commenters put it:

“It’s basically simple social etiquettes. You dress appropriately to a job interview, covered shoes, long sleeve shirt, and a pair of long pants. You dress casually at a beach, flip flops, shorts, and a t-shirt/tank-top. And when at a fancy/fine-dining restaurant, be considerate to others and dress accordingly.

Try wearing flip flops to a job interview and when you don’t get the job because of your attire, attempt reasoning out with “Even the Sultan of Brunei wears flip flops.”

“It’s not about standard, class or money. It’s about common sense of proper attire. It’s about respecting the food and environment. Is it normal if you wear a tuxedo to a hawker food stall?”

I then asked several restaurateur friends of mine what their thoughts are on this matter. Some of them run restaurants while others work in renowned restaurants overseas. To them, it’s not about social status. It’s about being respectful. It’s hard for restaurants to turn these people away because they fear the accusation of double standards. So many put up with it, which I feel isn’t quite fair as they allow the informality of these people to compromise the overall experience of other customers.

I’m not saying you should splurge on clothes just to dine out. I’m merely highlighting the fact that one should respect the dresscode when a restaurant has one. When the dresscode states smart casual with no jeans or shorts, slippers or t-shirt, adhere to that. It’s disappointing to learn that some people actually equate dressing appropriately with snobbery.