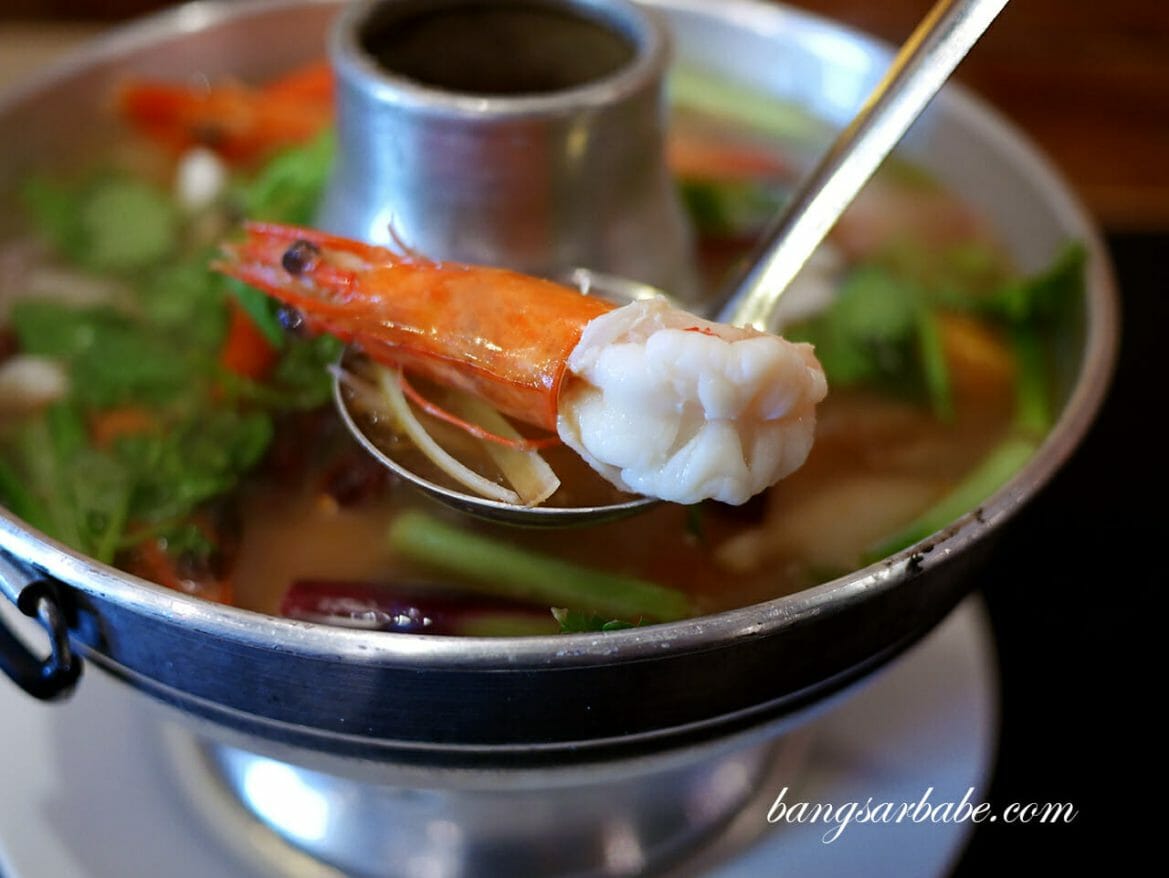 Thai U Up, Sri Petaling

There’s something about spicy food that gets me excited, especially when it’s Thai cuisine. I love the spicy, tangy, sweet and salty flavours this cuisine has to offer, from refreshing salads to grilled seafood, served with piquant dipping sauces. 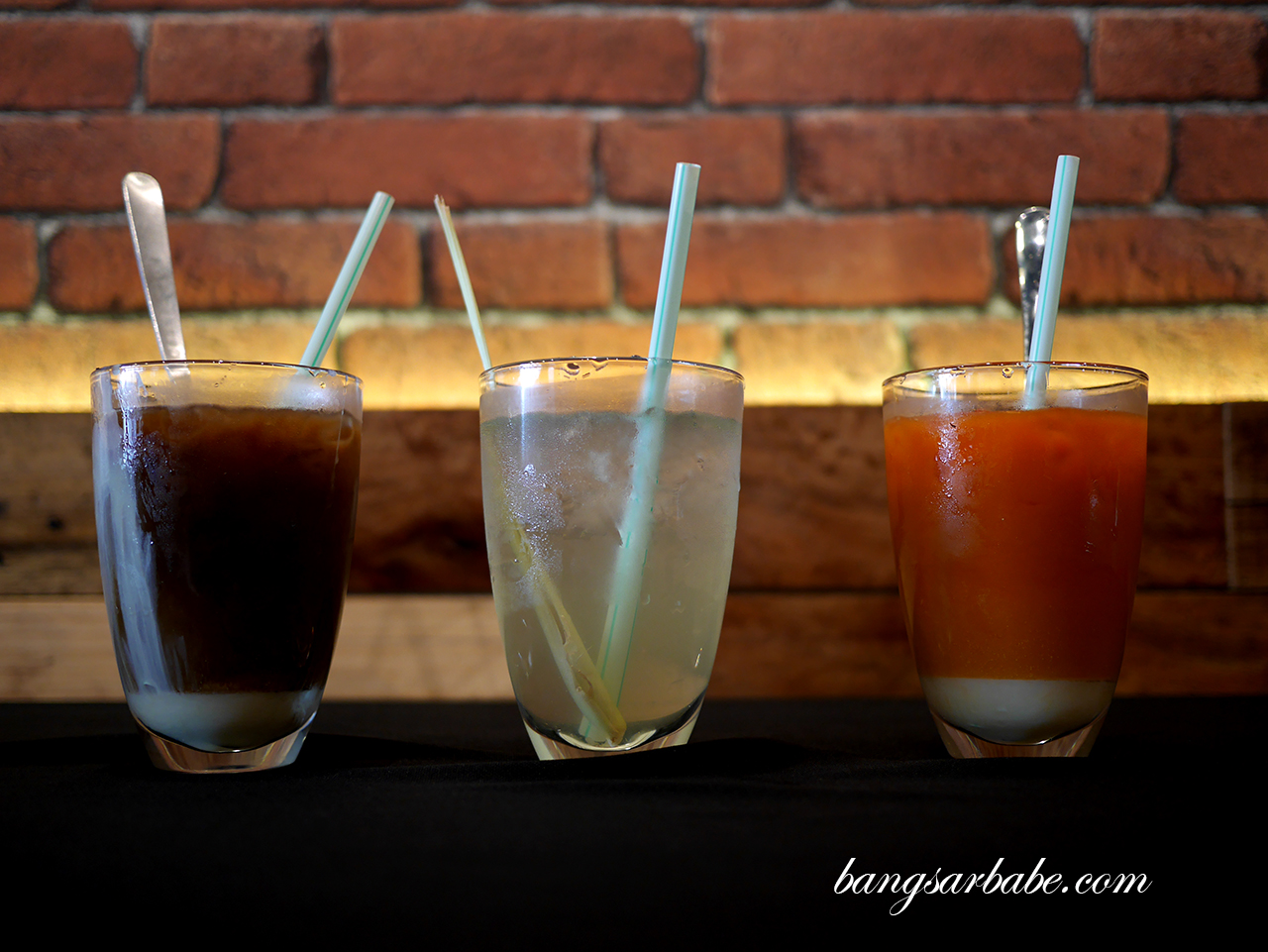 Thai U Up in Sri Petaling serves pretty decent Thai food, of which I tried a couple of weeks back. The menu is fairly widespread so you get traditional Thai dishes and also freshly grilled seafood and meats, served with house special sauces. 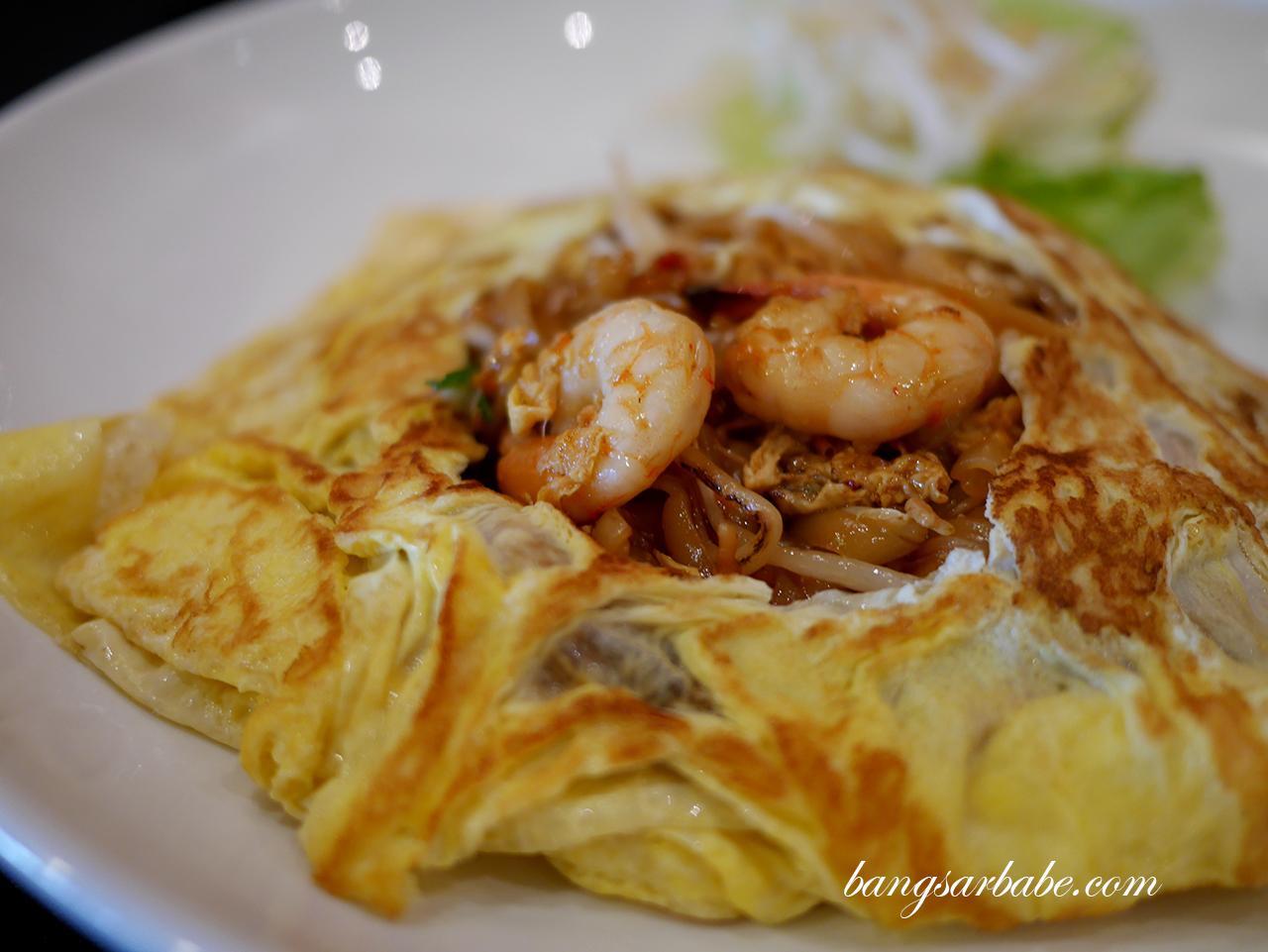 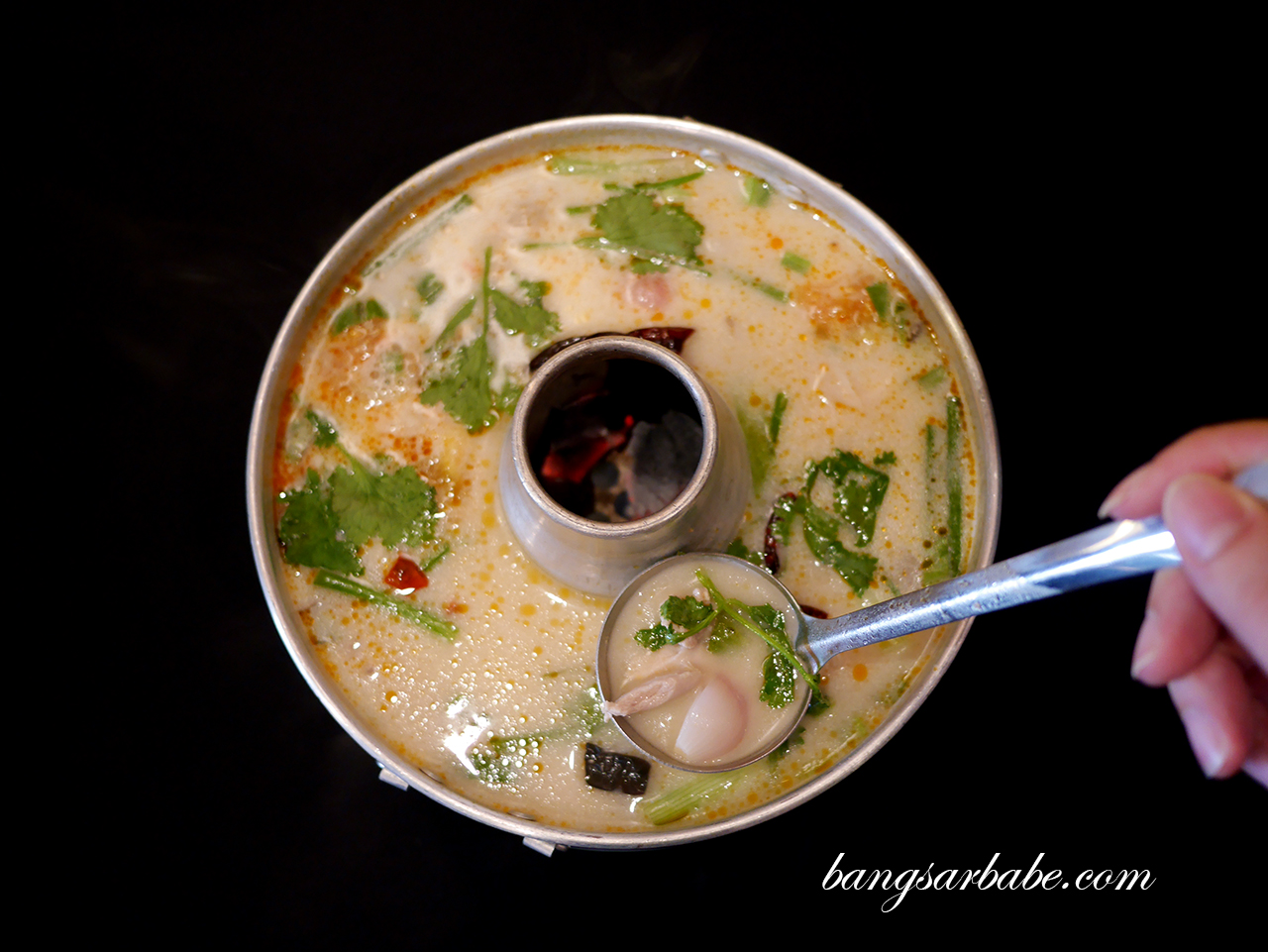 My favourites include the Tom Kha Kai (RM25.90), a creamy yet tangy chicken galangal soup that is aromatic and light enough to warrant a second (and even third) bowl. Alternatively, go for the Tom Yam Numsai Thala (RM29.90) – a potful of clear tom yam broth with an assortment of seafood for extra sweetness. 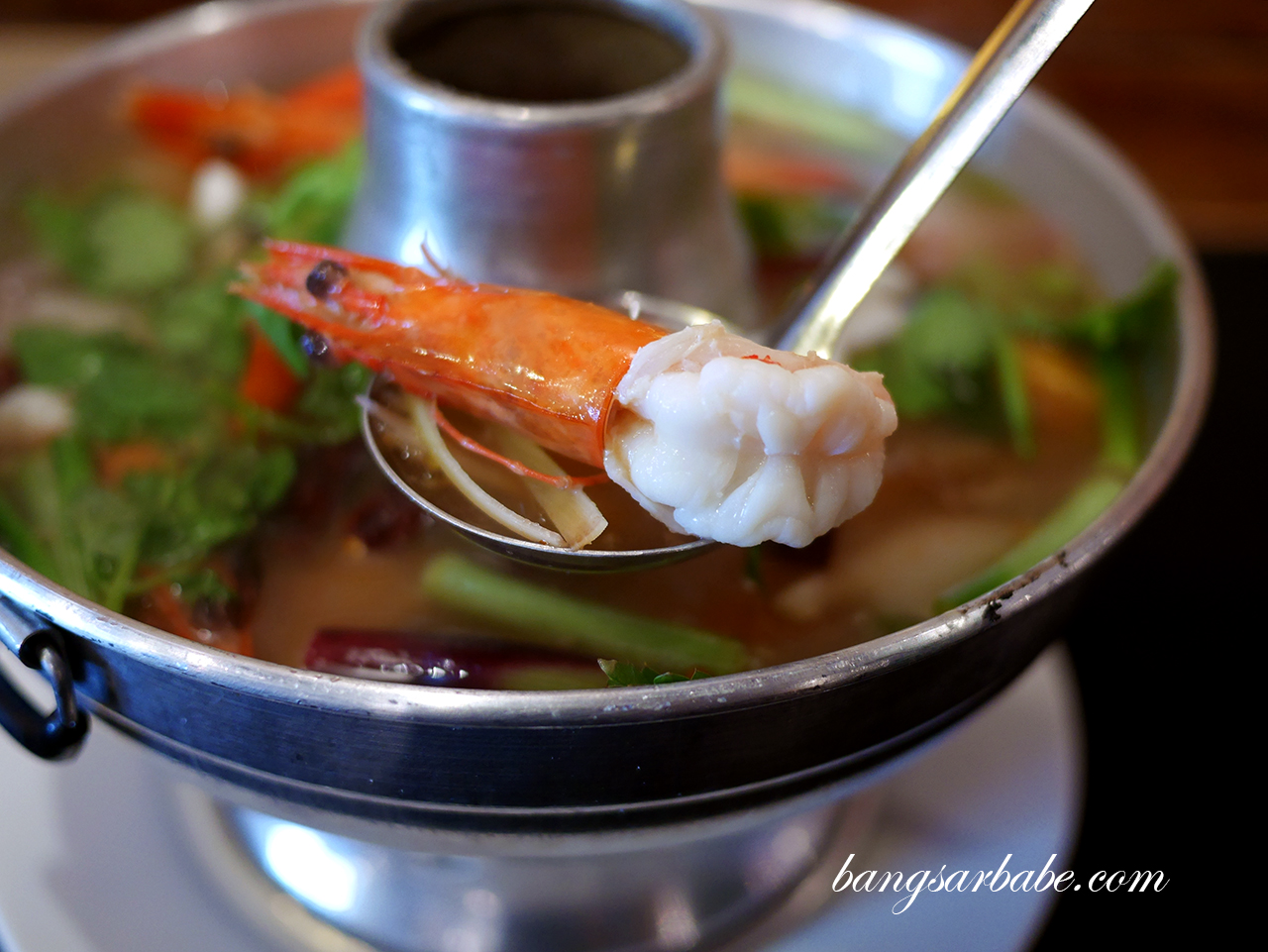 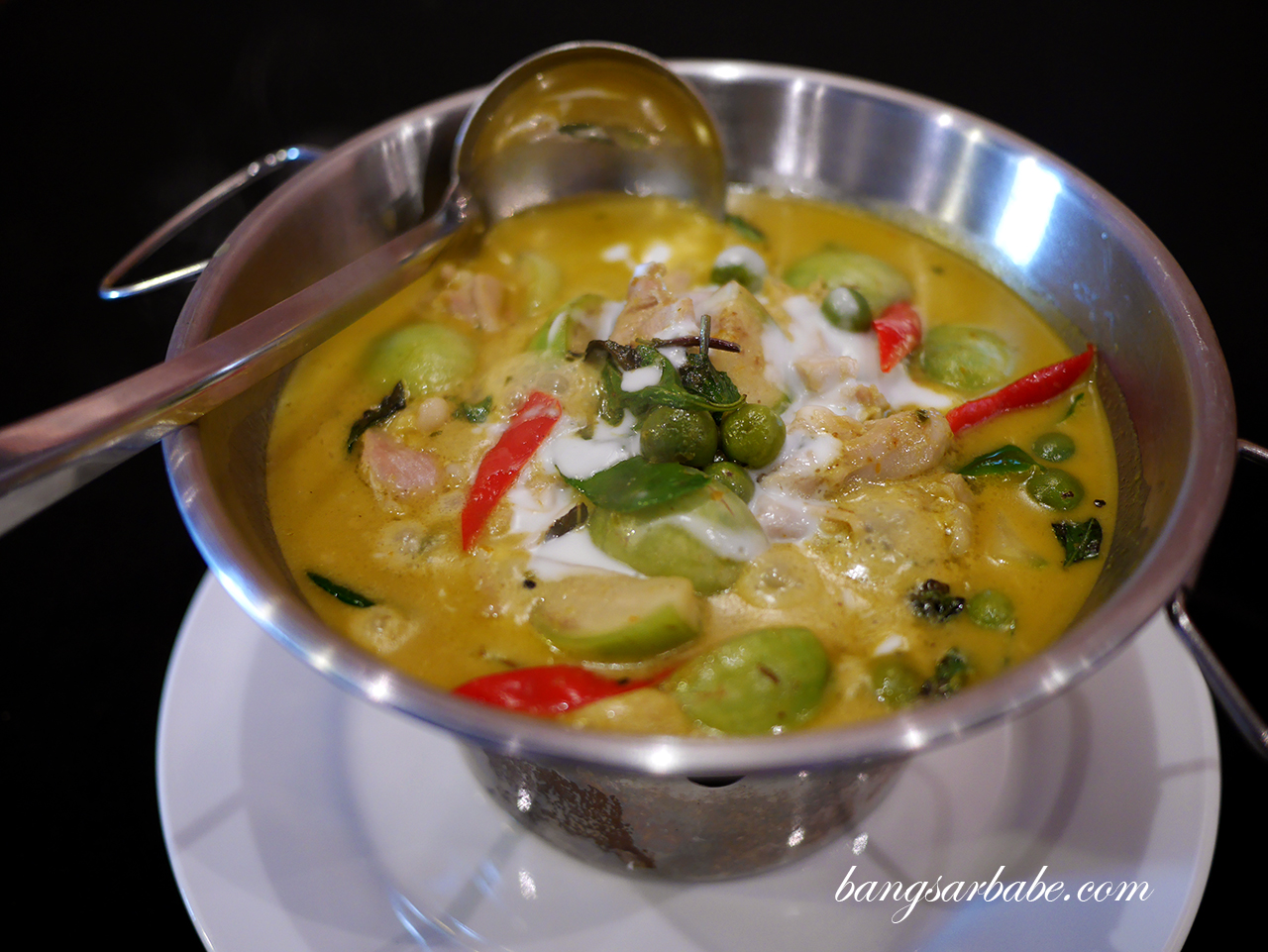 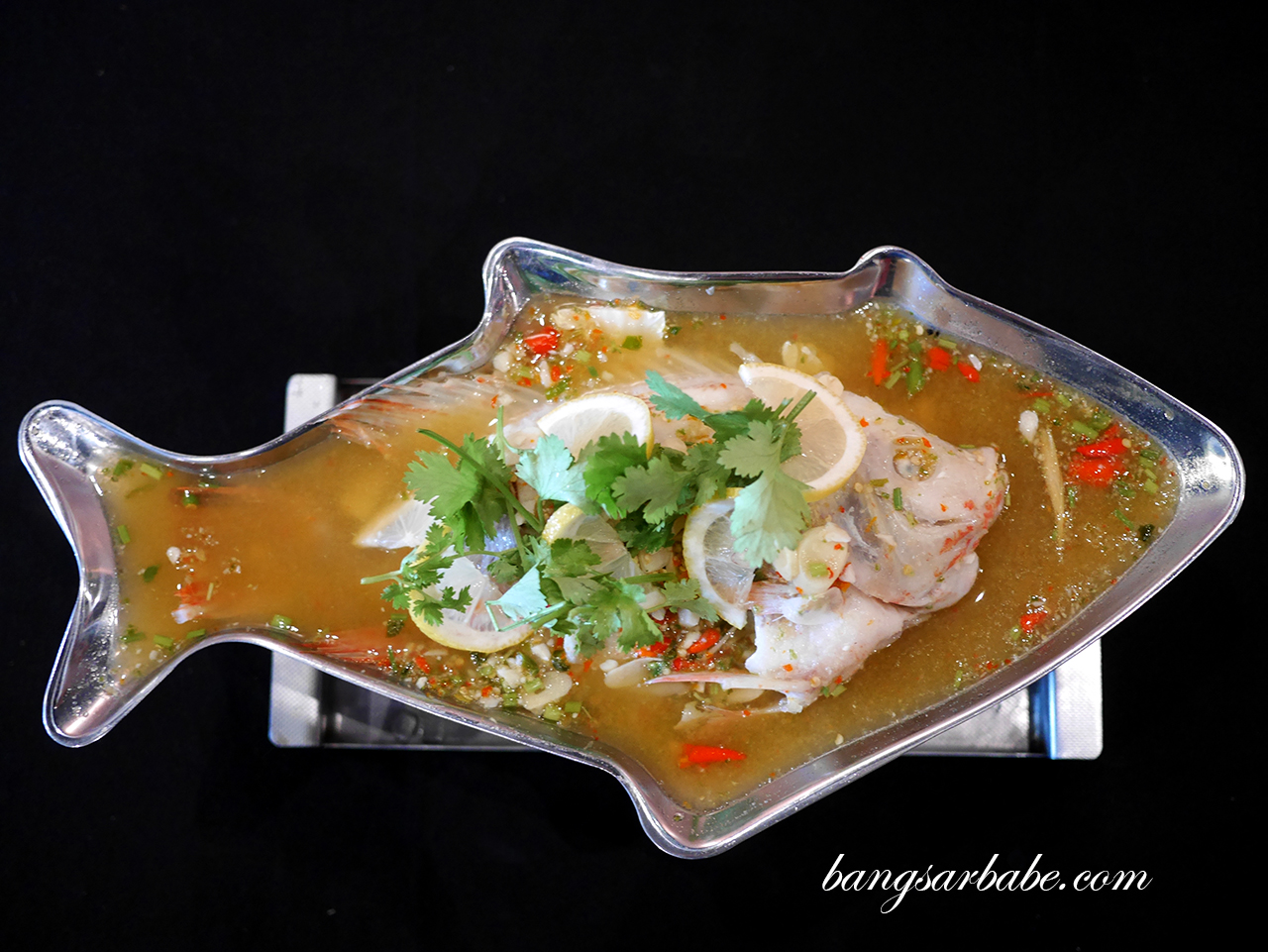 I didn’t care much for the Green Curry Beef (RM19.90), but the Steamed Fish with Lemon & Chilli (RM42) hits the spot for me. The latter was tangy, spicy and sweet, and I found the gravy incredibly addictive. I drank it till the last drop. :) 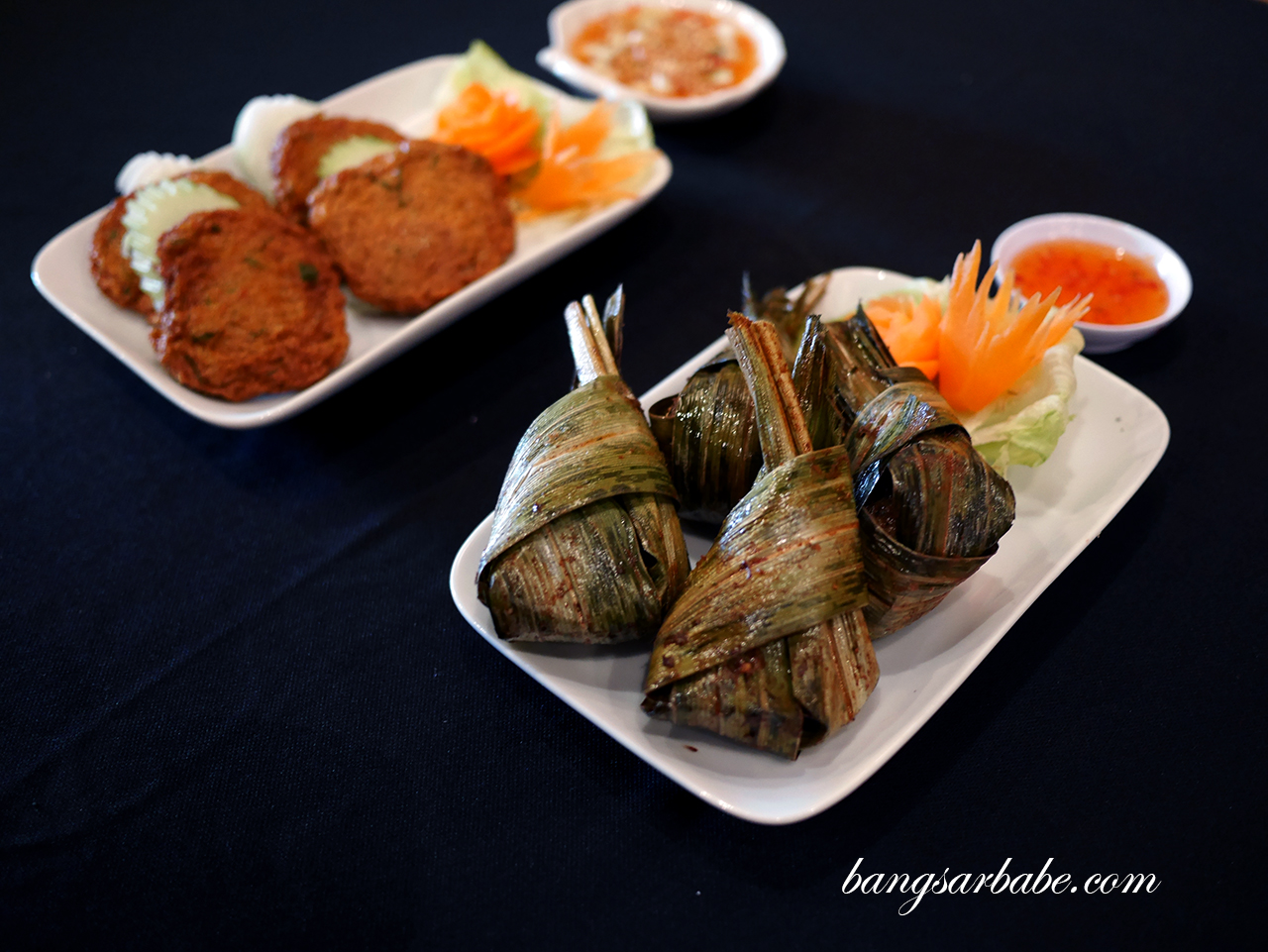 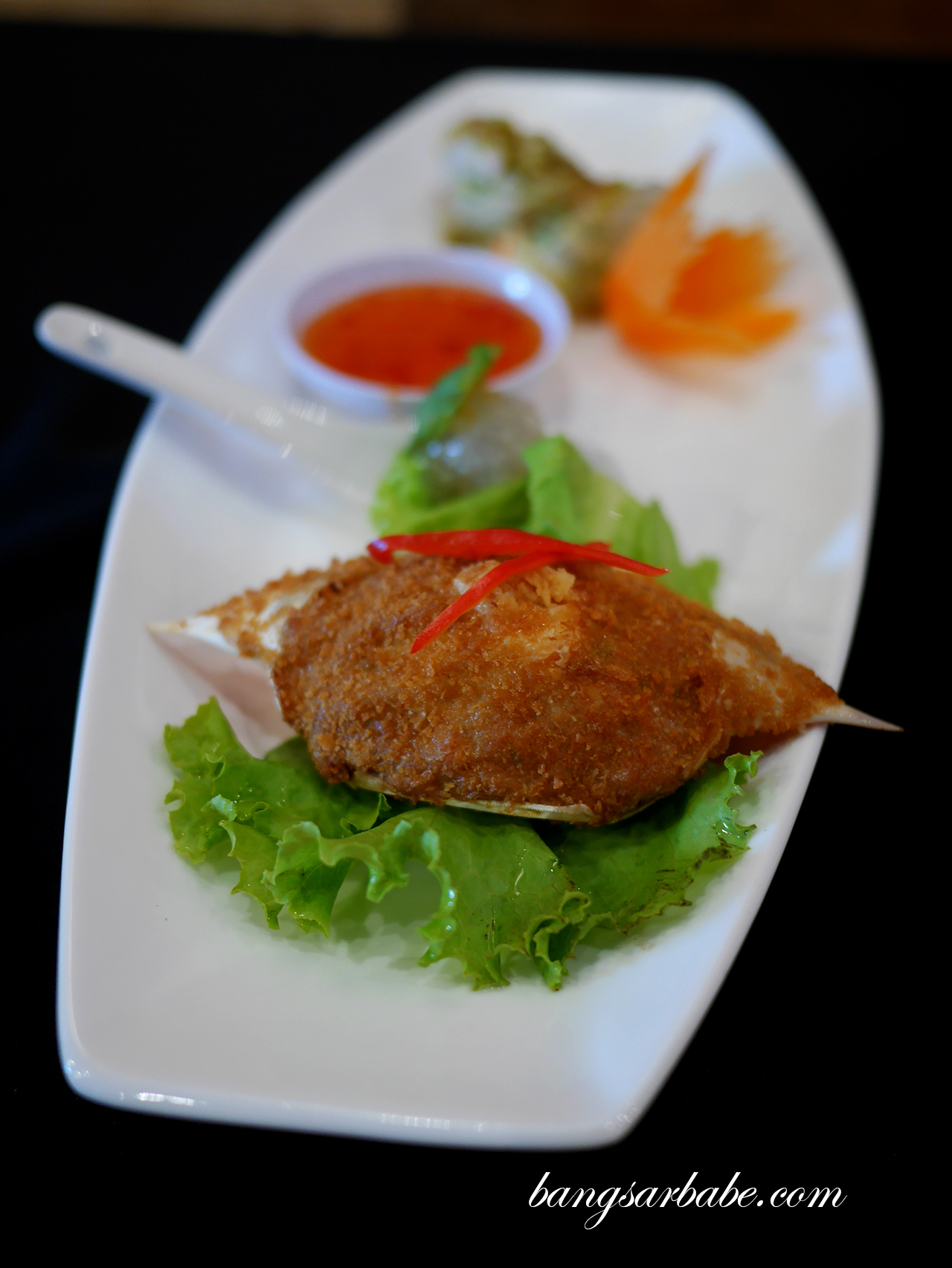 Appetisers include Thai favourites like the Fish Cakes and Pandan Chicken made using drumstick and thigh so the outcome is moist and tender. For the more adventurous, order the appetiser platter and allow the chef to wow you with his creativity. 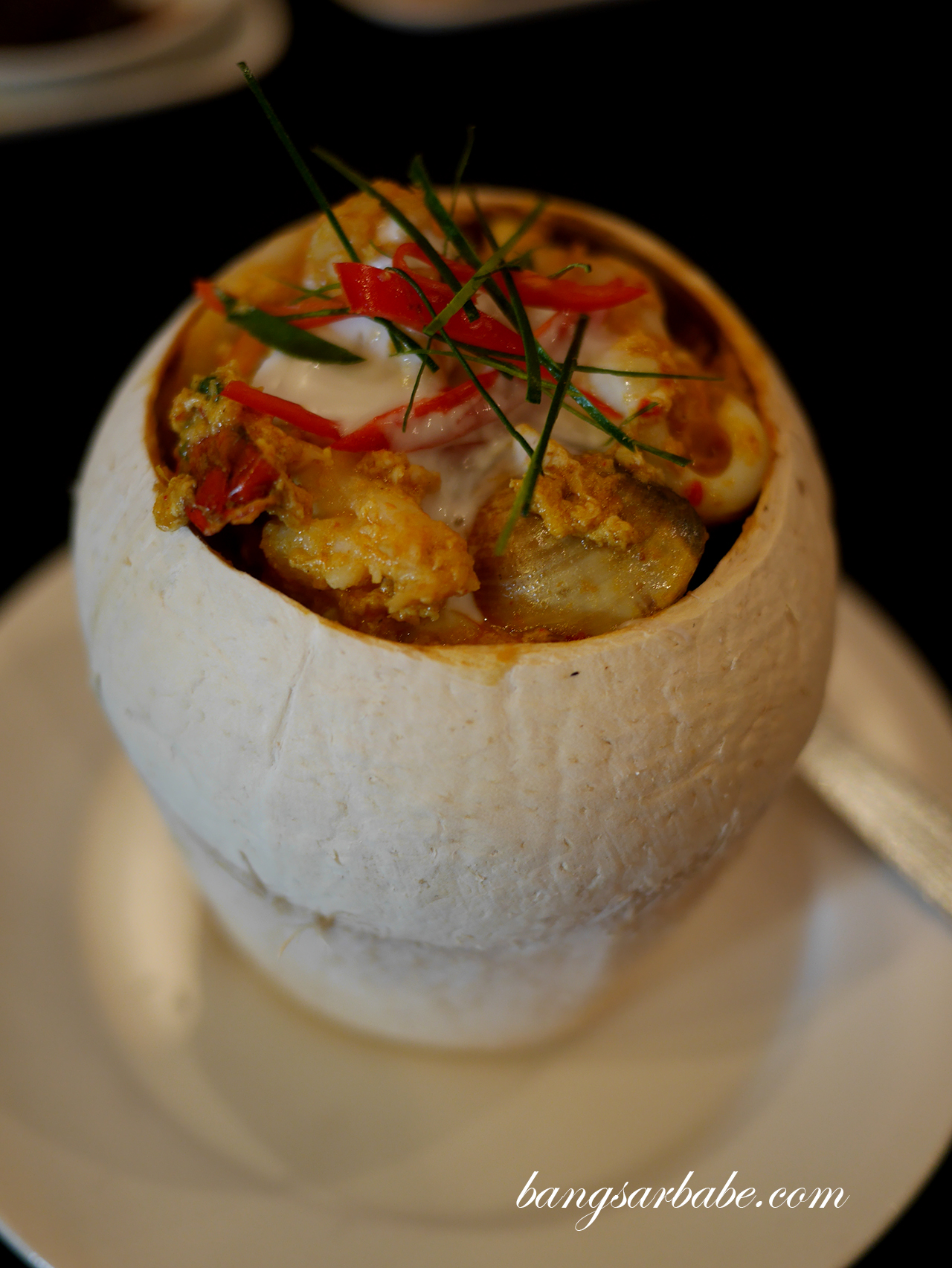 The Thai style otak otak (RM32.90) is pretty good stuff and begs for an extra serving of white rice. This was rich in flavour, moderately spicy and creamy from the coconut milk. Plus, there’s a good amount of seafood in every spoonful and they use clams to add to the seafood variety. 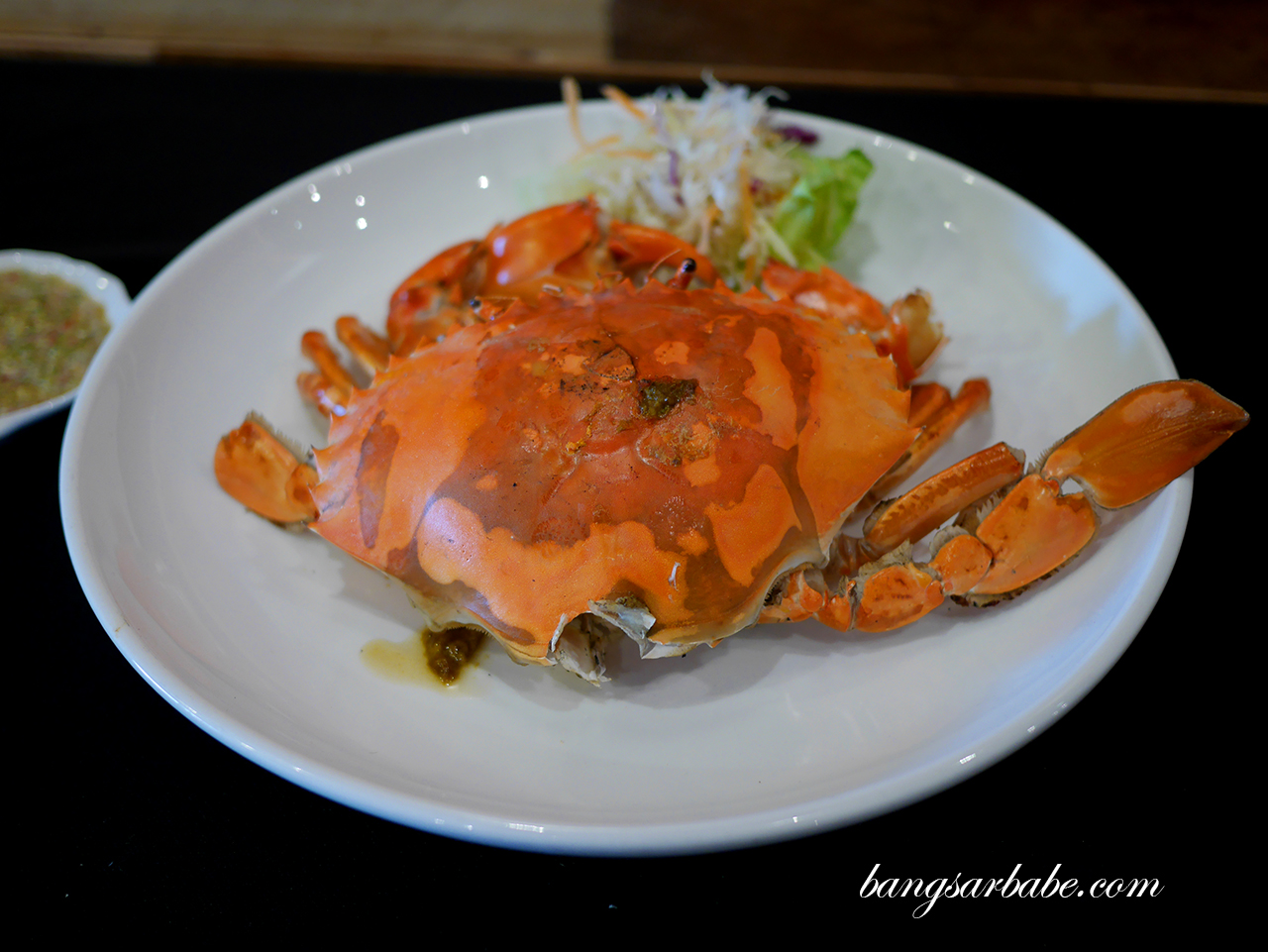 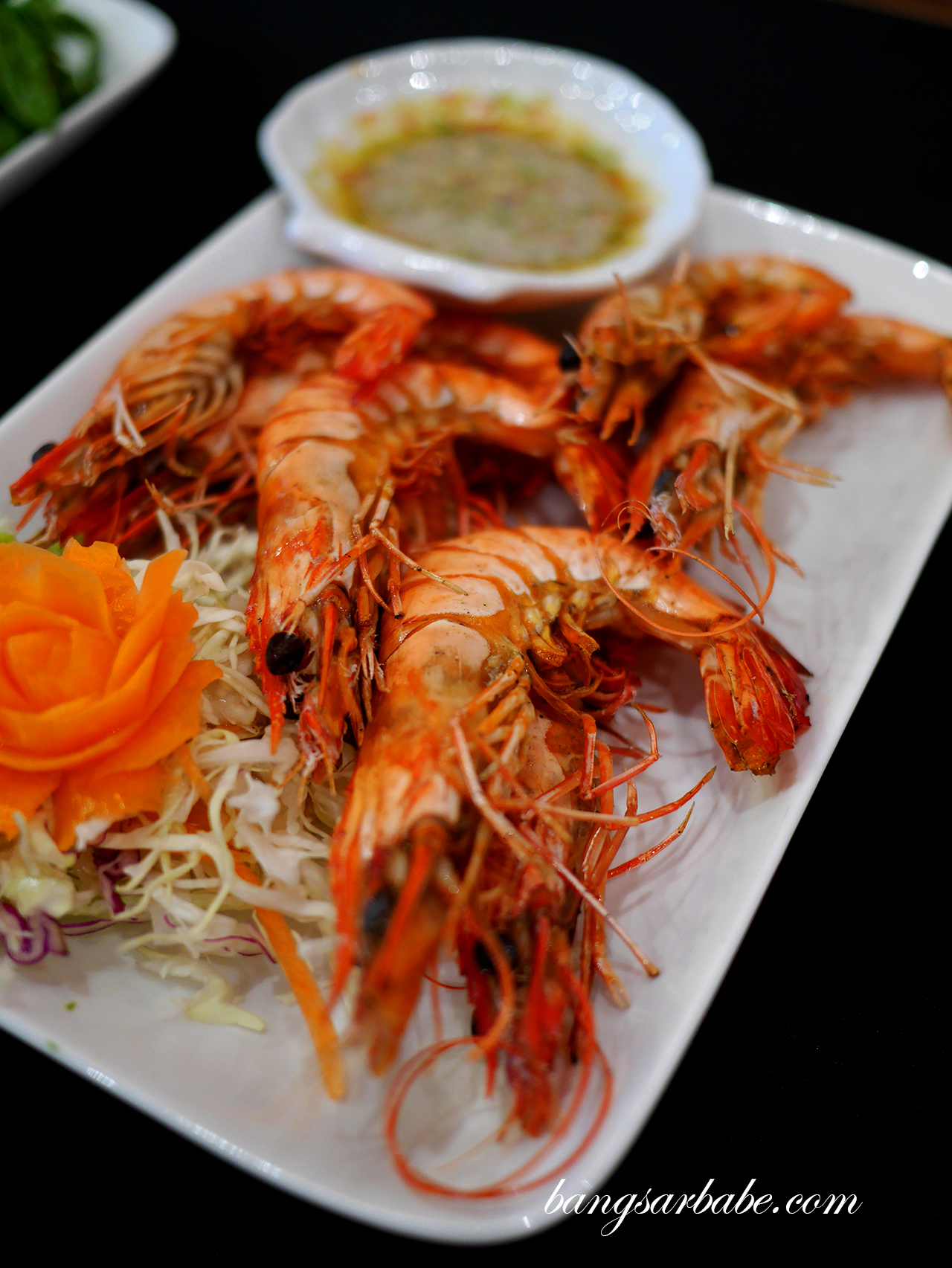 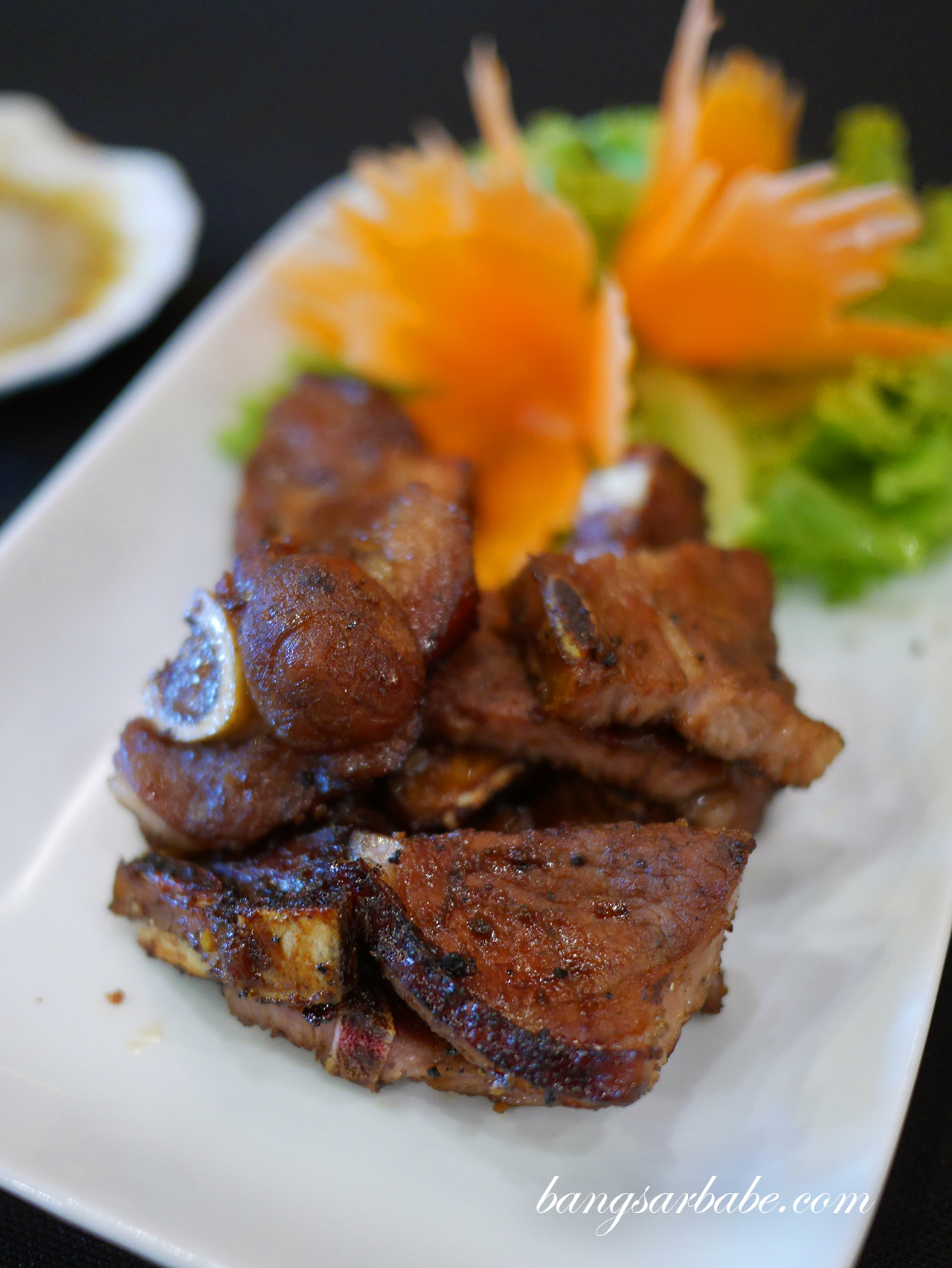 Thai U Up also offers grilled items, like the BBQ lamb, grilled prawns and grilled crab, served with tangy dipping sauce for that added oomph. Oysters are available too, eaten a la Thai where you top it with chili paste, fresh garlic, shallots and spring onions. This was alright, but I generally prefer my oyster unadulterated to enjoy its natural flavour. 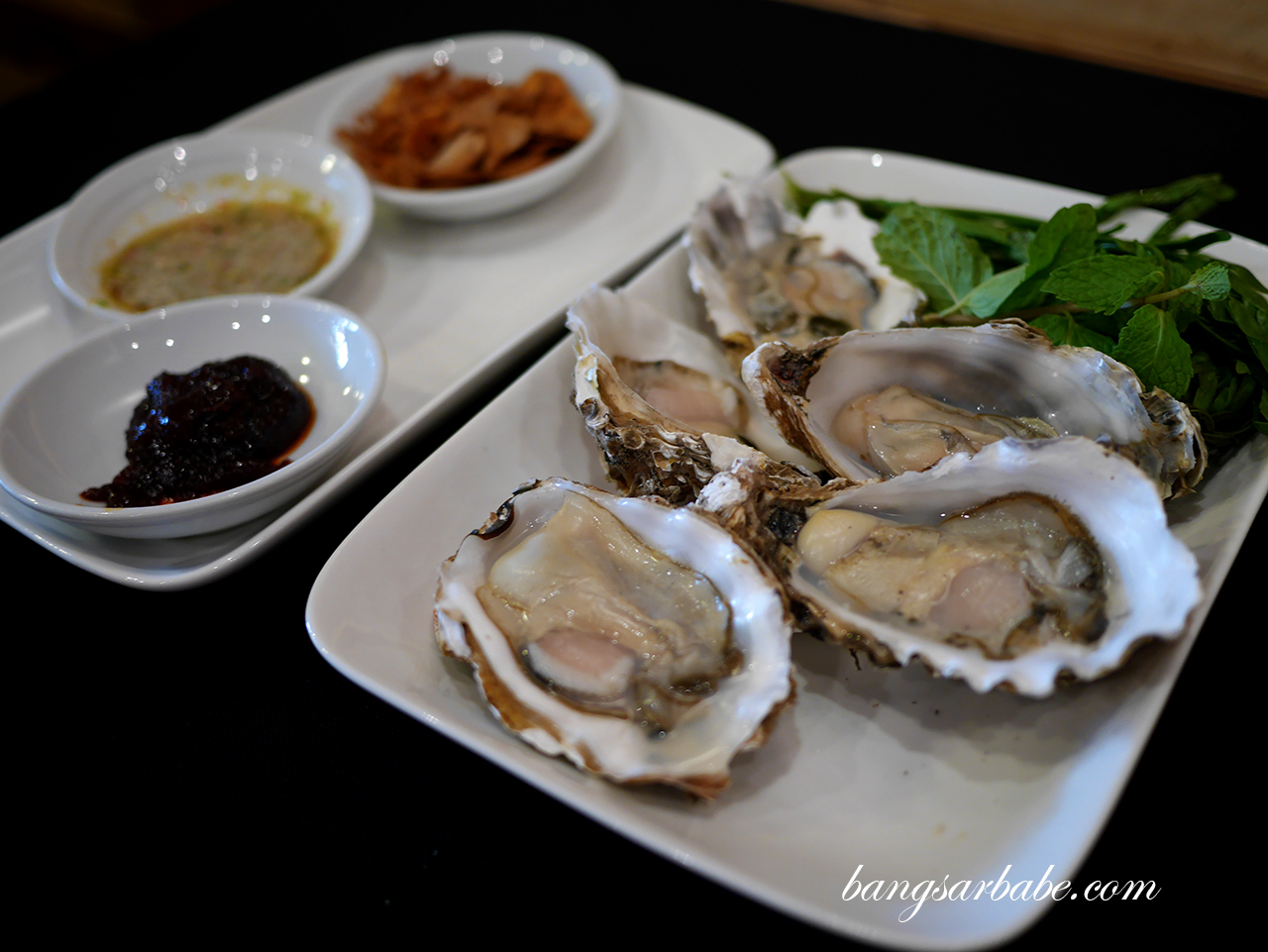 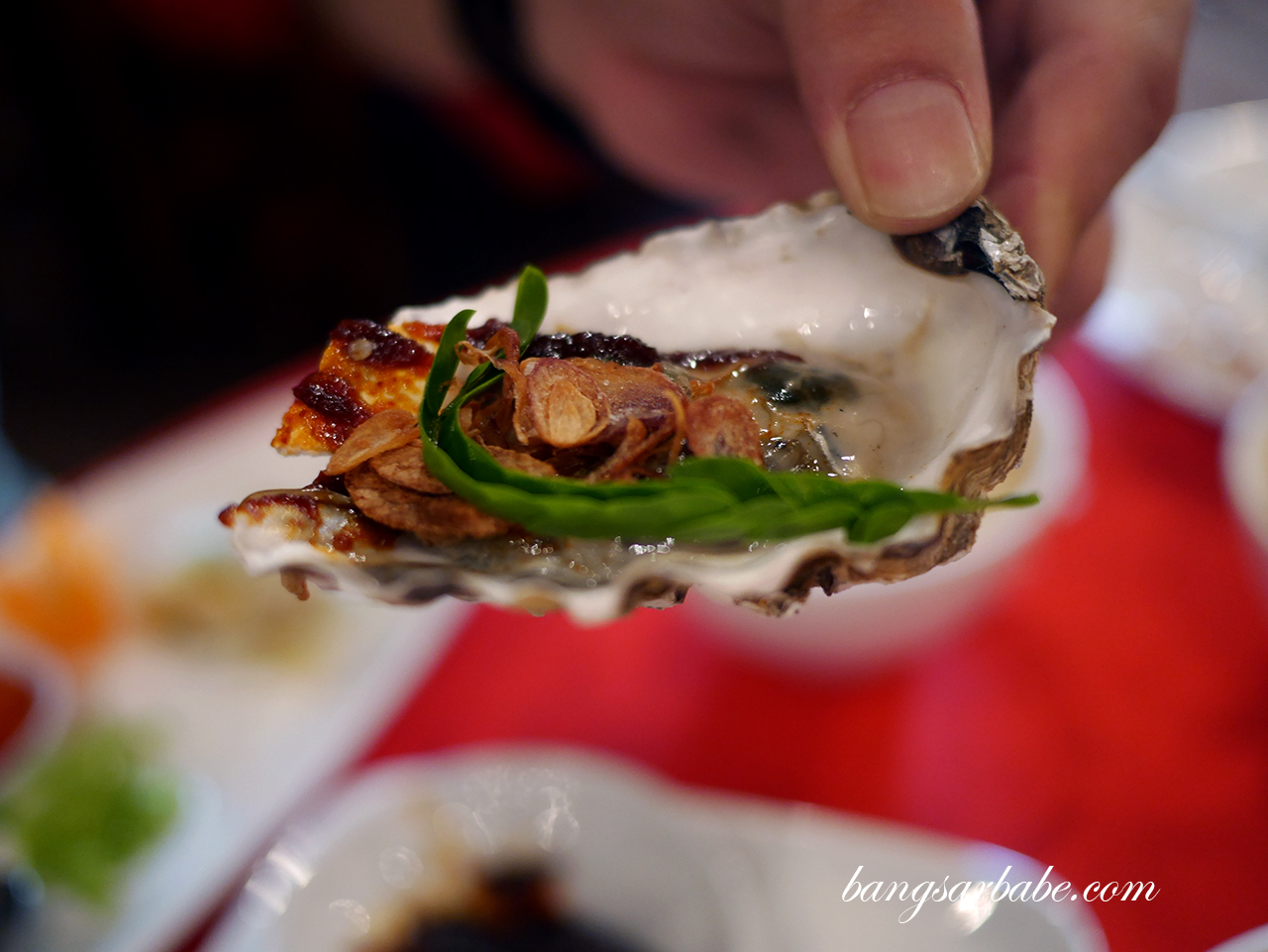 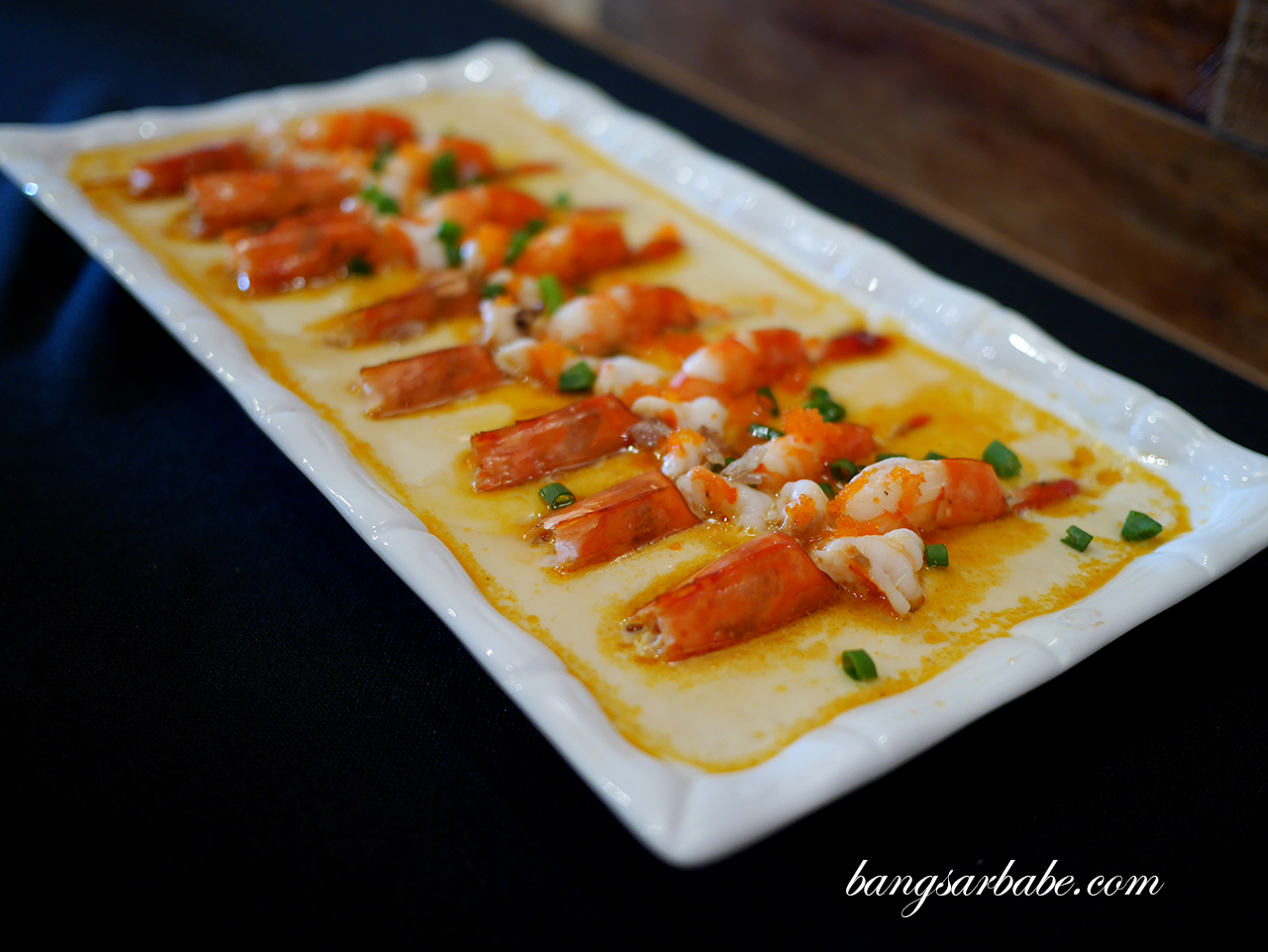 The steamed prawns with egg seemed more of a Chinese thing to me, but with that said, it was good stuff. The prawns were fresh and sweet, and the egg was cooked just right so it maintained a custard-like texture. 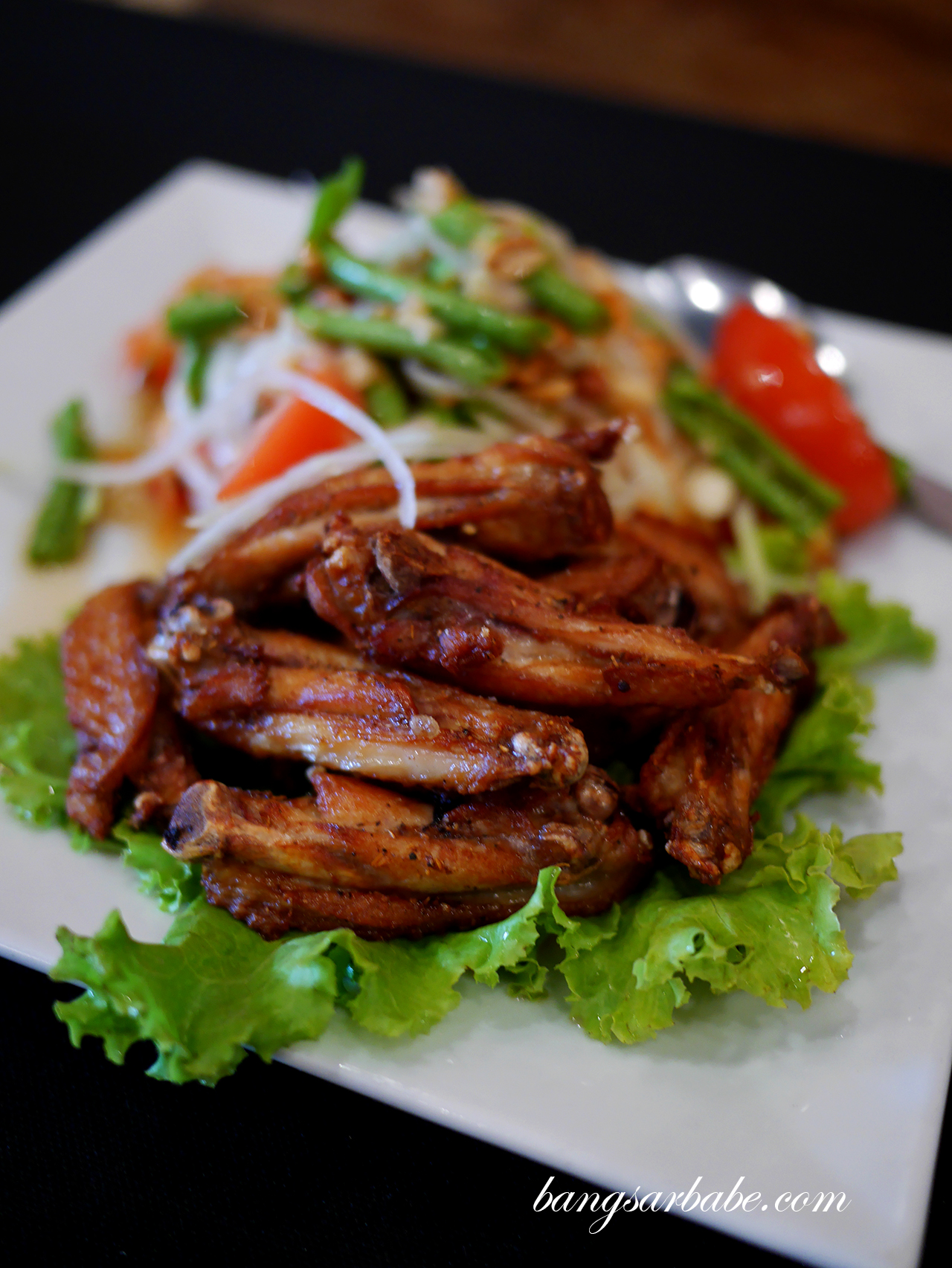 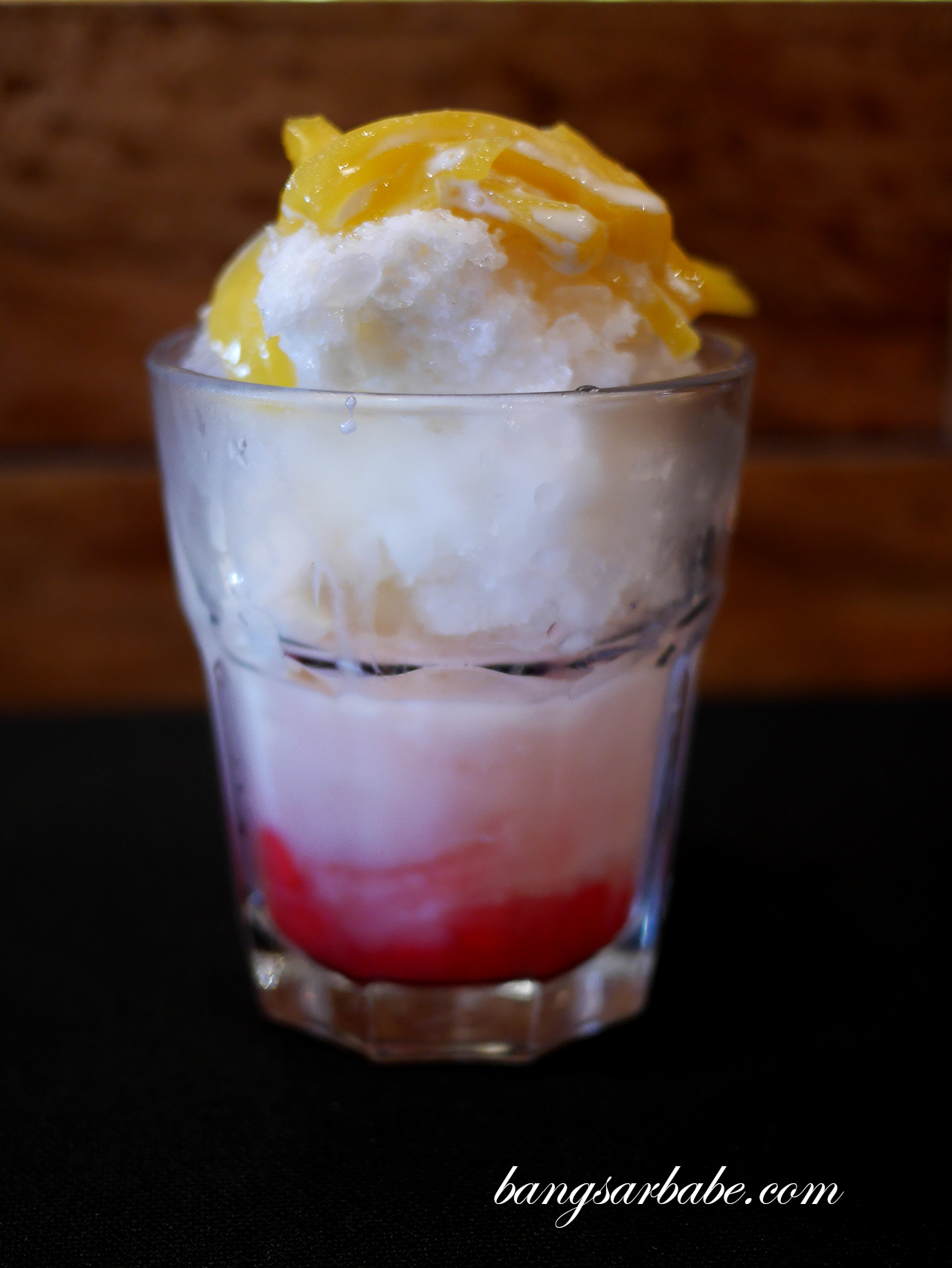 Desserts featured Thai favourites such as the red ruby (RM6.90) which I felt wasn’t up to far, and some traditional treats like the steamed tapioca with coconut milk and steamed pumpkin with custard. The ice shaving for the red ruby was too coarse and the chestnut mix, lacking crunch. I was told that’s how the Thais like their ice (rough) so I guess it’s personal preference since I like my ice finely shaved. 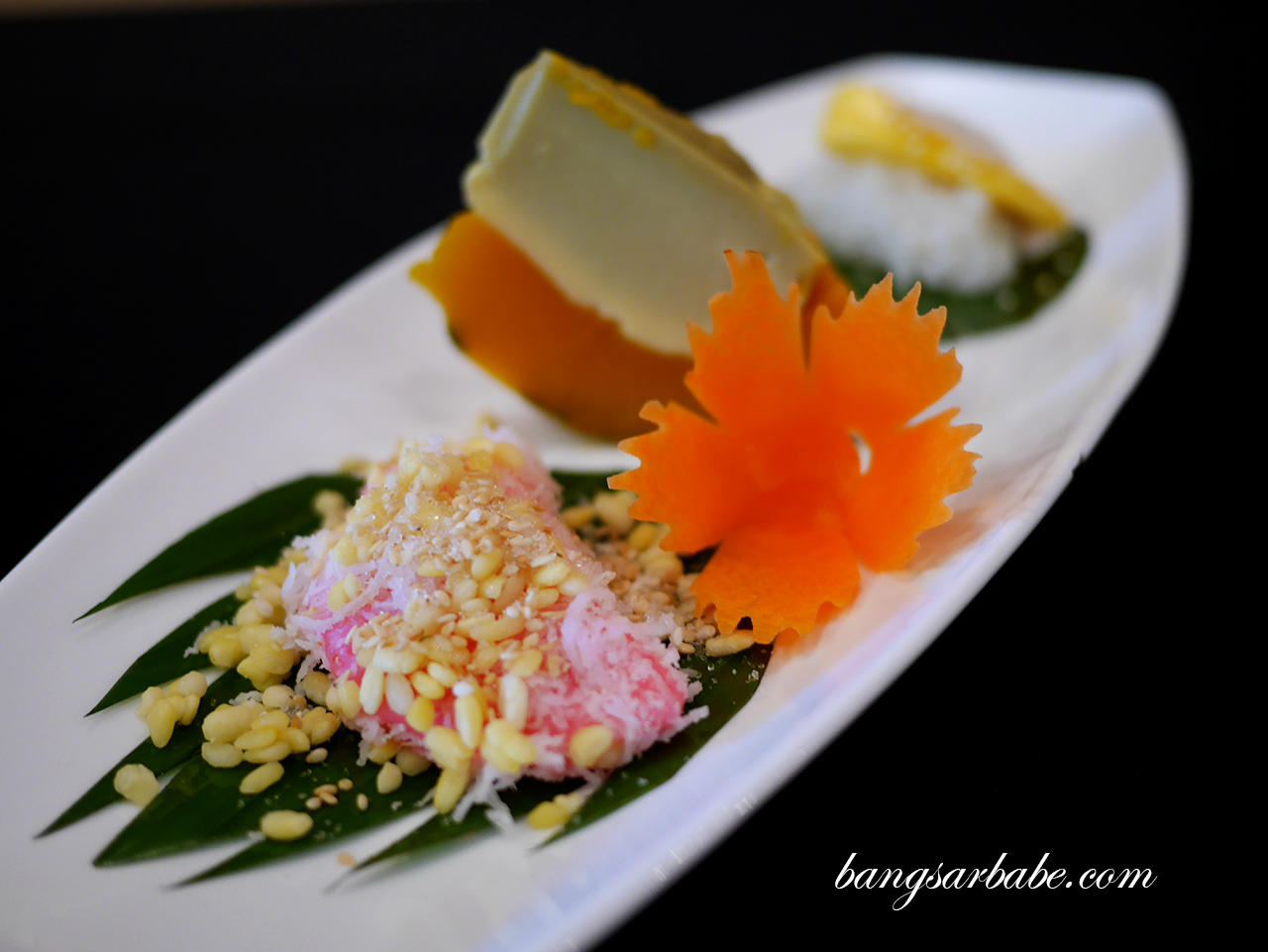 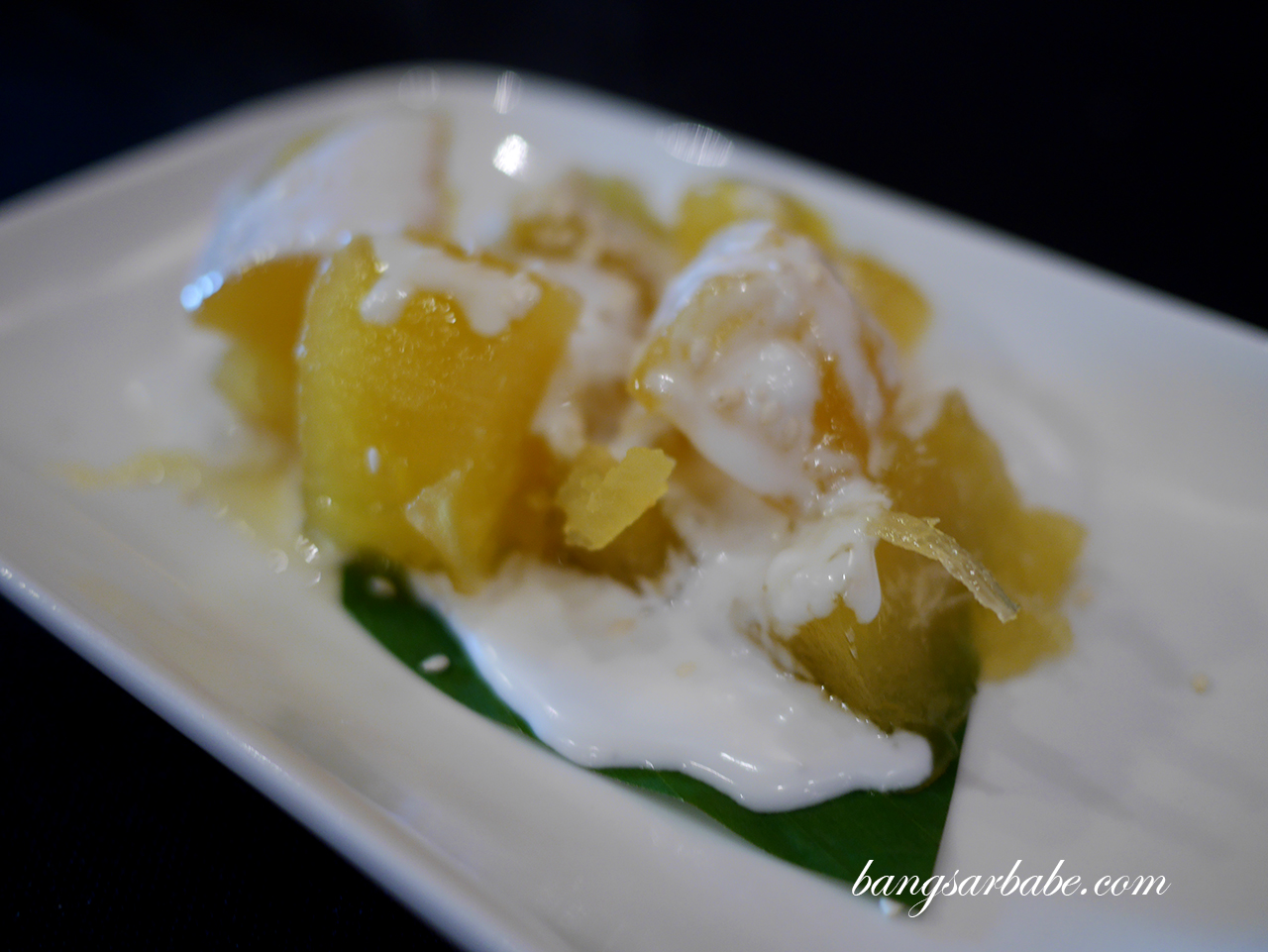 All in, Thai U Up has potential though there were a few misses in the menu. They are relatively new so give them time to settle in and stabilise their operations. Prices are reasonable and portions, fair. 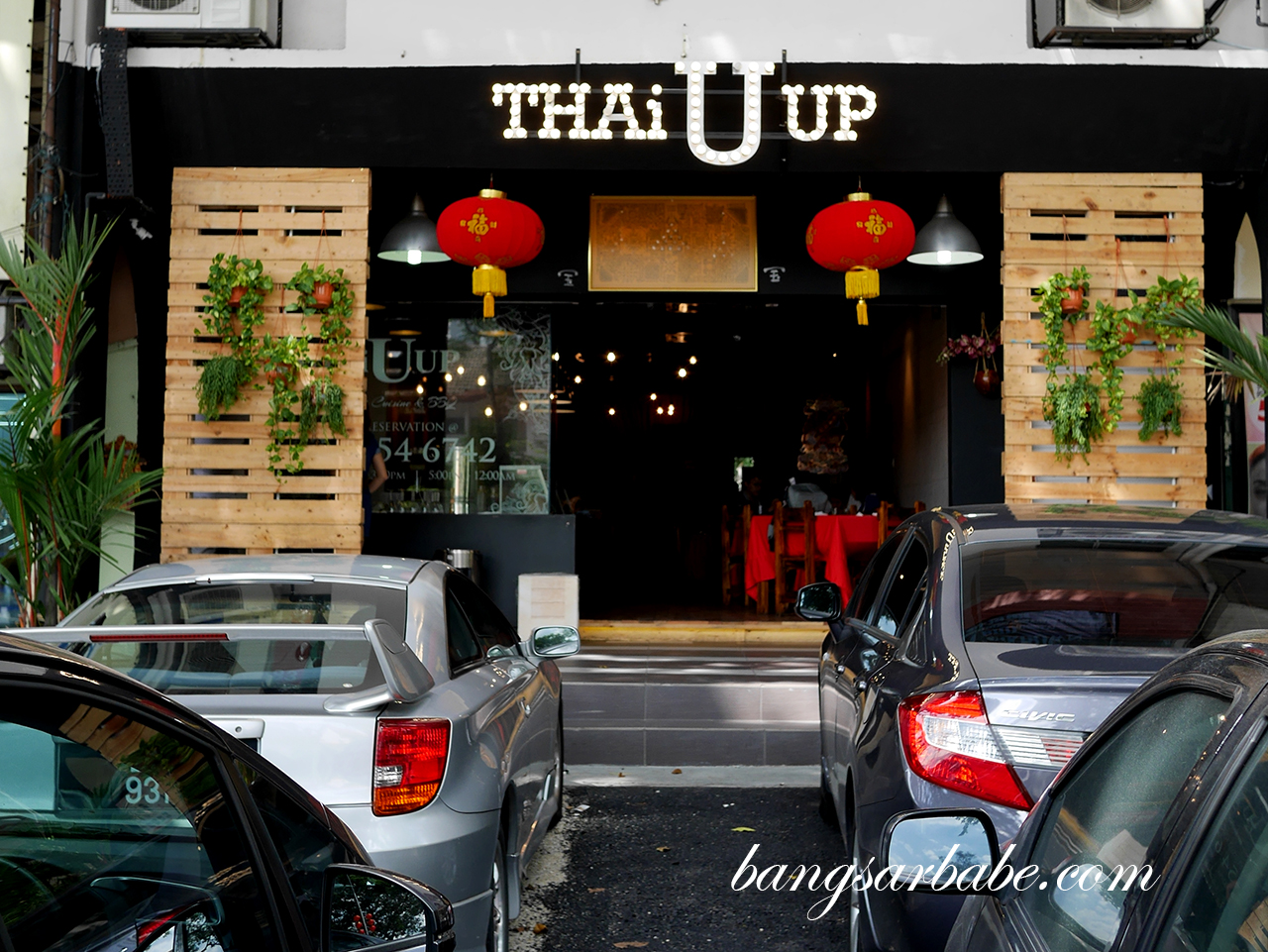