I’ve heard a lot of good things about the pork chop at Chuup, a cosy restaurant in Damansara Jaya. rif was determined to give this place a try even after three failed attempts on our end, but we finally did so a couple of weeks back. 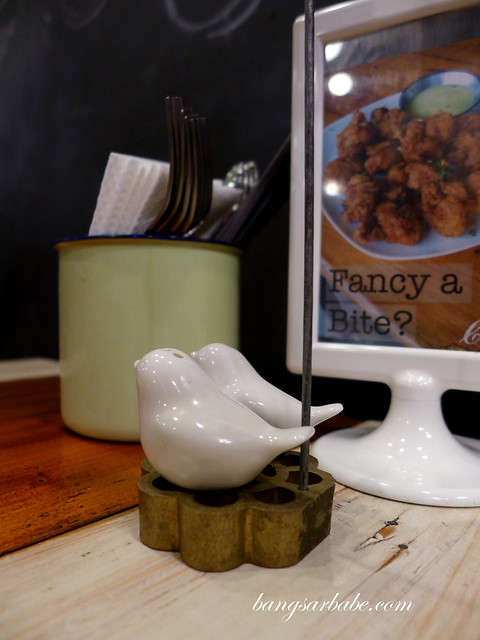 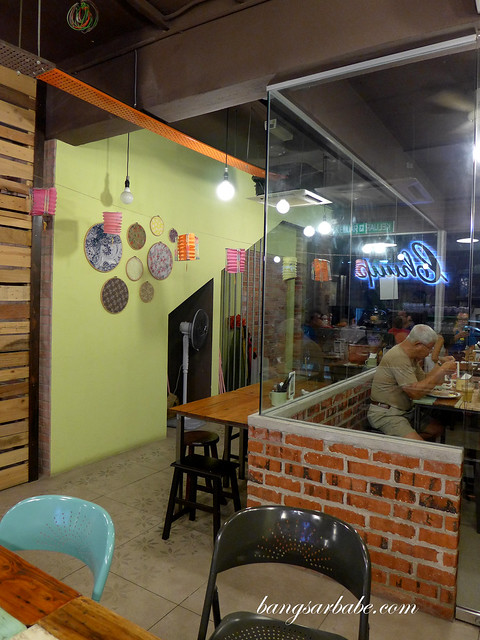 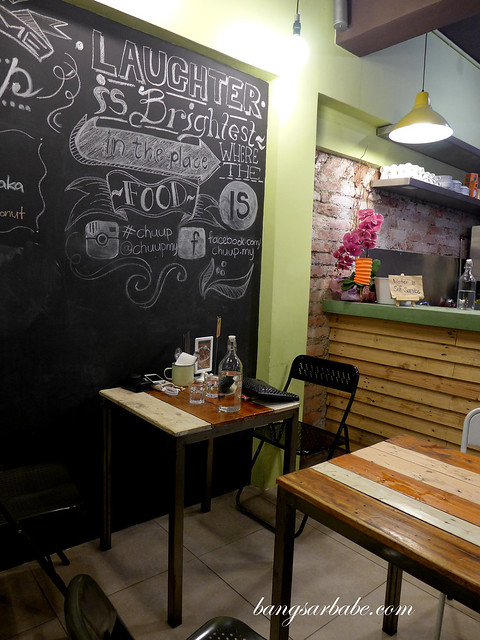 Alas, we arrived to discover they had to close early that night due to power outage, so dinner became a hurried affair. Some of the items we wanted weren’t available so we tried the basics – Grandma’s Pork Chuup (RM18.90) and Chuup Nasi Lemak with Pork Rendang (RM14.90). 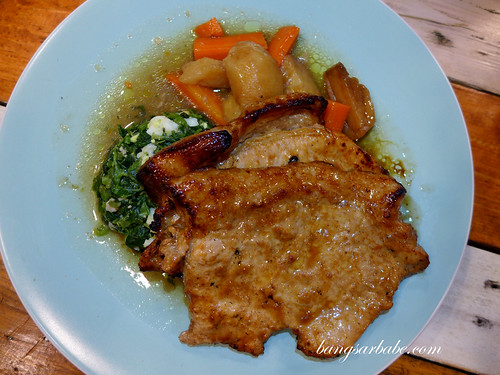 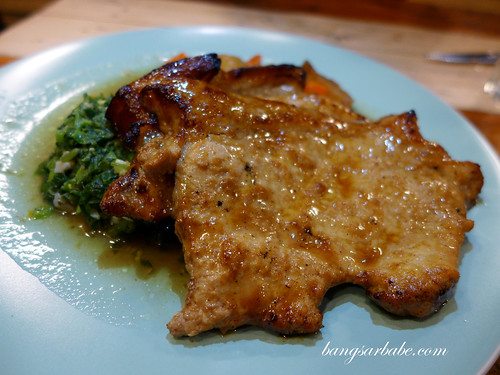 The former came highly recommended; marinated pork loin, shallow fried and served with homemade egg spinach and potato carrot ragout. Not bad but nothing particularly exciting. The pork was fairly tender and juicy, while the gravy was light yet flavourful enough to give flavour to the overall dish. 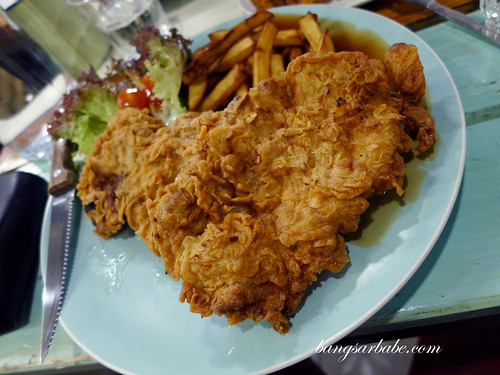 rif returned the following week with a friend to try the Deep Fried Pork Chuup (RM18.90) as that seemed to be a popular order. He was disappointed with the batter fried pork loin as it was dry and needed a lot of gravy. 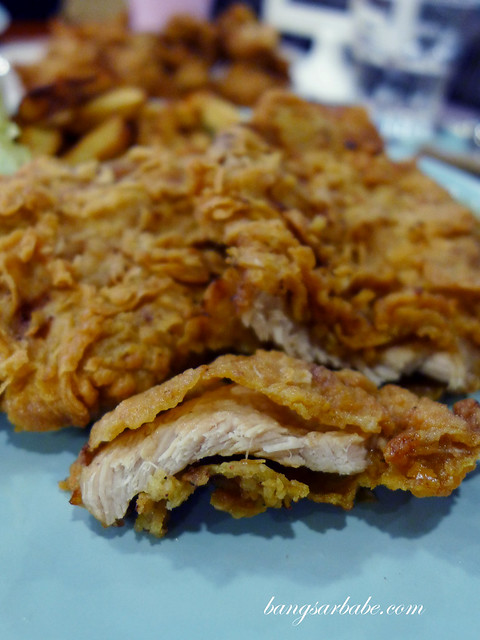 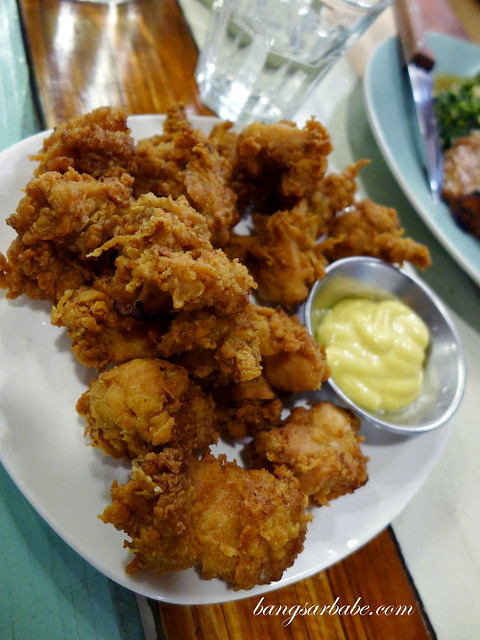 Chicken Chuupies (RM10.90) sell out quickly so do try and get there earlier to score a portion. The chicken pieces were well marinated and deep fried to crispy perfection, while the centre remained juicy. Definitely try this when you’re there. 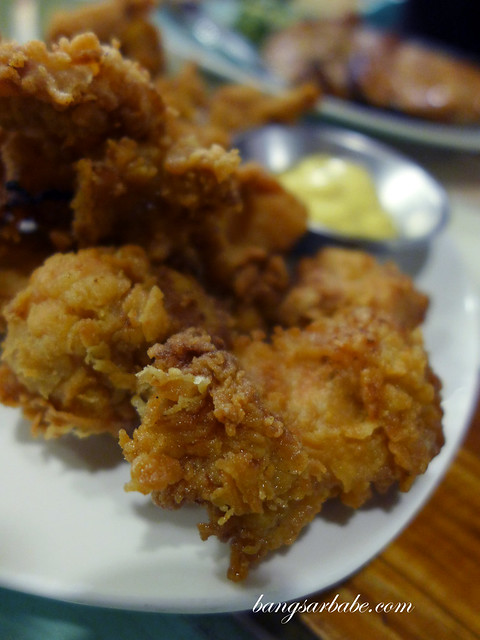 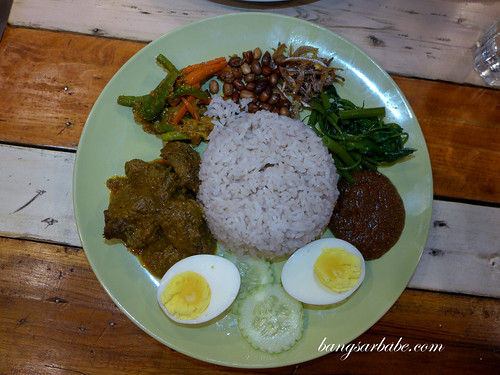 The Chuup Nasi Lemak comes with an option of pork rendang (RM14.90) or fried chicken (RM15.90) – I opted for the rendang. Portion was pretty generous; you get a serving of coconut milk infused rice, kangkung, ikan bilis, roasted peanuts, boiled egg, sambal and pork rendang. 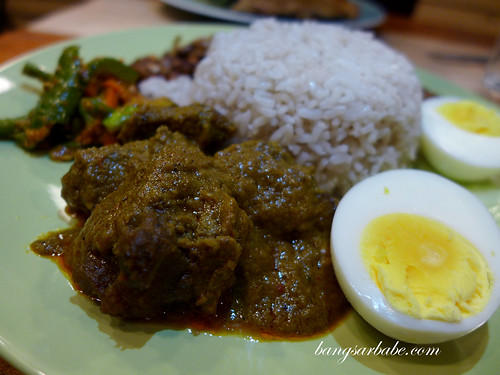 I liked that the peanuts and ikan bilis were properly prepared, as they add oomph to the overall texture and taste of the nasi lemak. The pork was tender and aromatic from the spices, while the sambal was adequate spicy with a sweet undertone. 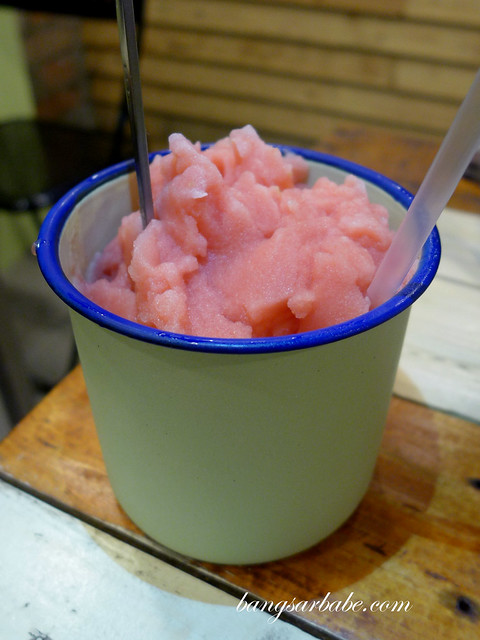 I didn’t care much for the Watermelon Slushie (RM10), but it was refreshing after so much deep fried and spicy items. Try this if you love blended drinks. On the whole, we weren’t too impressed with the pork chop, but the chicken chuupies were good stuff. Give this a try when you’re in the neighbourhood! :) 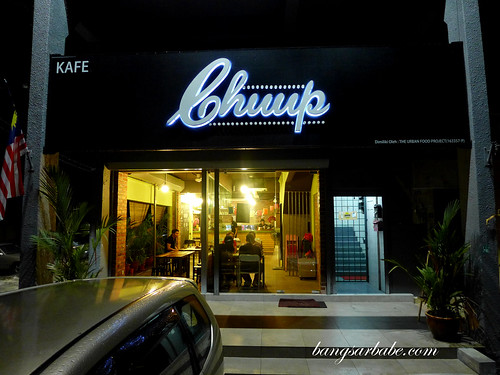