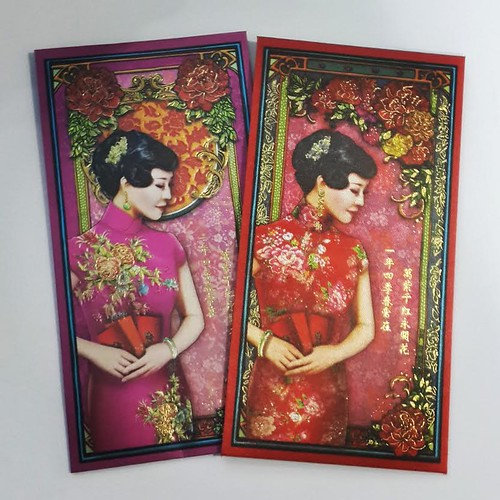 I was really excited to usher in the Year of the Horse this year because it’s been the Year of the Snake was pretty tough on me. This year, rif and I spent reunion dinner with my family before heading to Melaka after lunch on the first day of CNY to celebrate with his parents and grandfather. 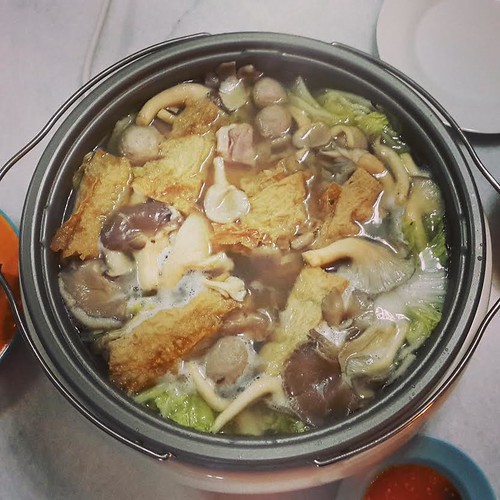 Steamboat dinner at my parent’s

You’d think that travelling on the 1st day on CNY would mean smoother traffic, but it was a nightmare getting into Melaka. Took us more than 3 hours to get into the city! Since it was a fairly last minute decision to spend reunion with my family, we didn’t manage to get the hotel we wanted, and ended up settling for a Wana Riverside Hotel (formerly Best Western). Do yourself a favour and NOT book this hotel. It was a horrible experience and we paid RM250 for a room in poor condition. :shock: 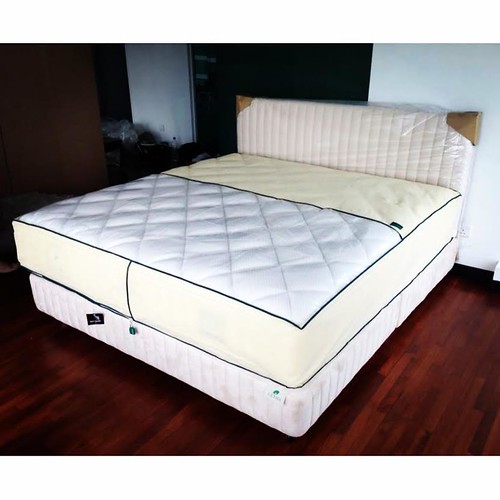 Missed my Getha bed at home while we were away… 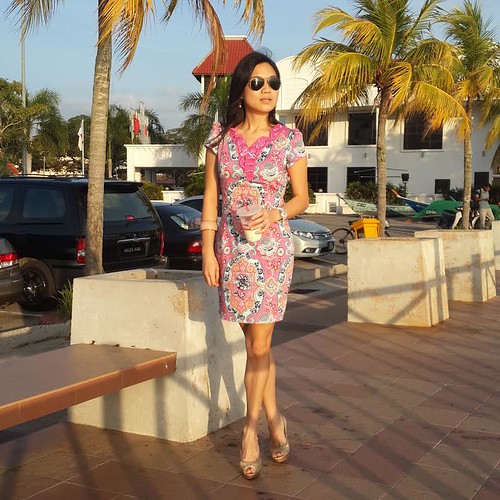 Melaka was exceptionally hot this year and traffic was crazy. Had dinner at Portuguese Settlement with the in-laws before doing our regular CNY house visiting. Also sent off a “wishing lantern” for the first time and greedy me made three wishes haha! 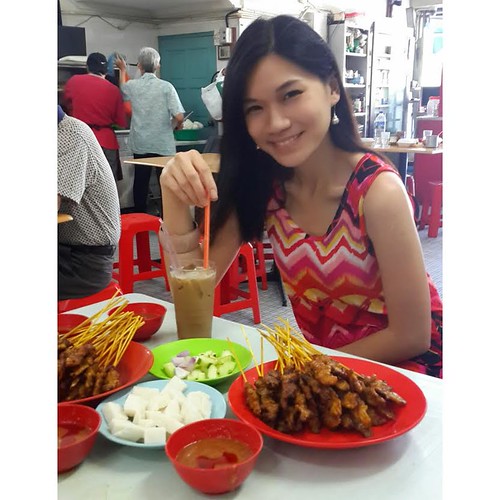 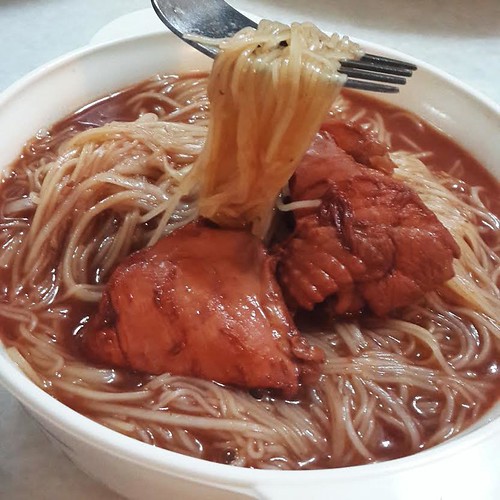 Left Melaka for KL the following afternoon and made it back in time for red rice wine chicken soup with mee suah at my parent’s. It’s a dish I look forward to every CNY (and at least twice a month at home), because mum and grandma makes it best. :D 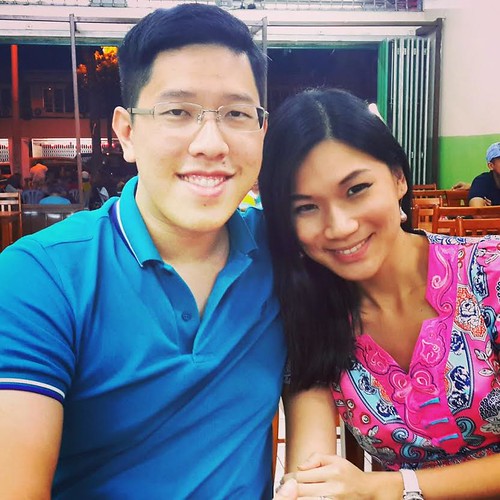 Customary pic of us during CNY. And also because that damn naan took ages to arrive…

That pretty much sums up how I spent CNY with my parents and in-laws. Nothing particularly eventful but I am counting my blessing for have such a loving husband and families. Wouldn’t trade it for anything else. ;)