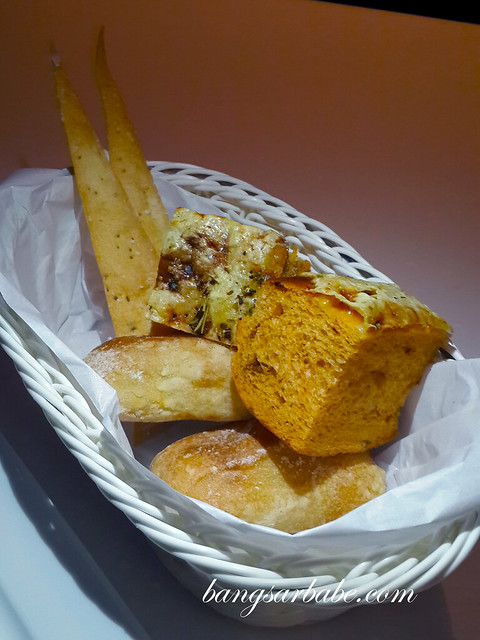 La Cucina at Pullman Bangsar serves one of the best Italian meals I’ve tried in Klang Valley. I say that because the chef managed to incorporate the “flavours of Italy” into his dishes, without even using pork. Now that’s something. 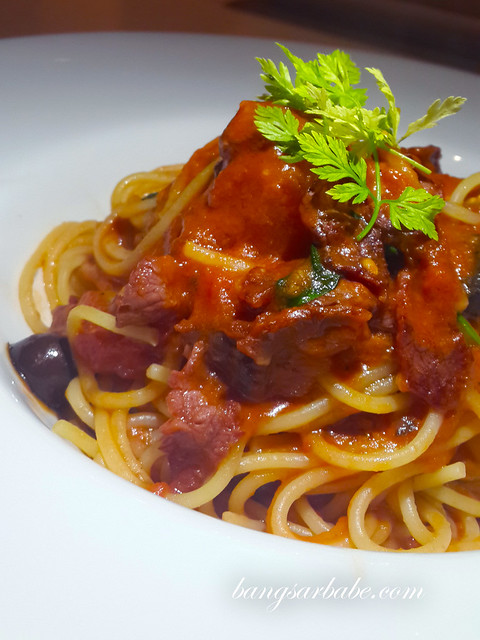 The menu has a good selection per category and I got to try a few items from each, starting with the Spaghetti Puttanesca (RM32). Literally called spaghetti a la whore in Italian, made using whatever ingredients the chef had. At that time, it was nothing more than four tomatoes, two olives and some capers. History aside, it was good pasta – robust in flavour and the pasta was al dente, as should be. 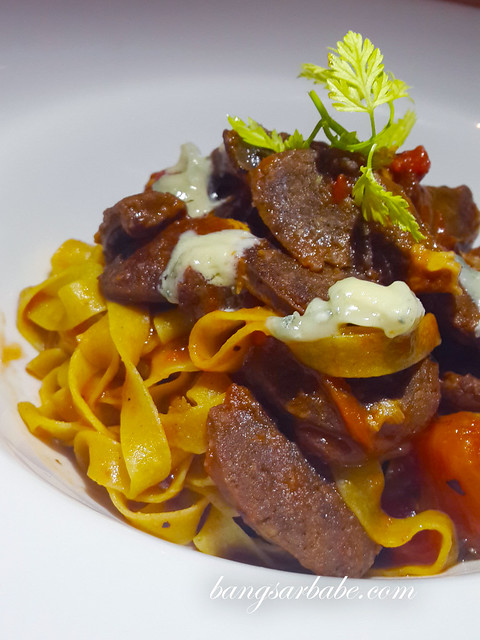 Also tasty was the Smoked Lamb Sausage Fettuccine (RM34), prepared using homemade lamb sausages, capsicums, tomatoes and lamb jus. Rich, flavourful and hearty. Apart from spaghetti, all the pastas at La Cucina are made in the kitchen, and that alone earns the chef a lot of respect from me. 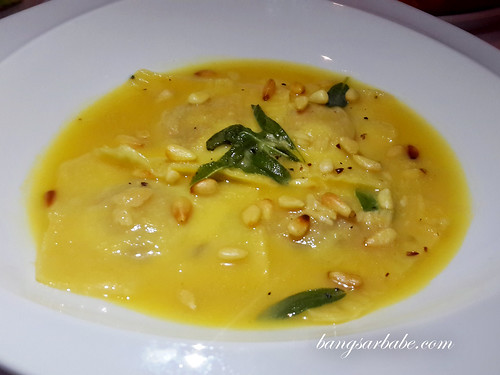 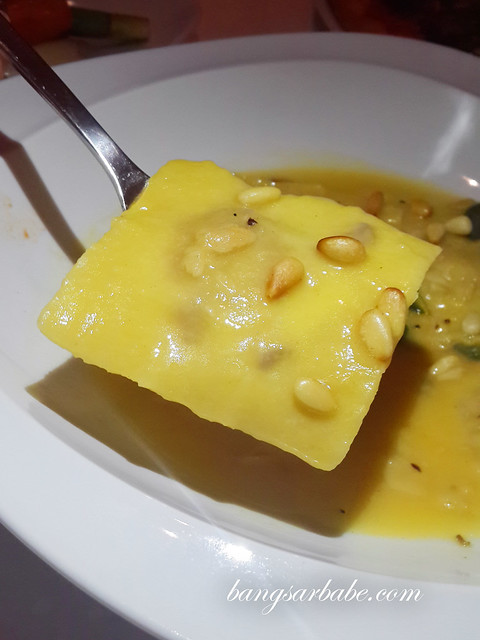 I tried the Smoked Duck Taglioni (RM34) at the Pullman Bangsar launch prior to this review and ordered it again because it was that good. The tiny pasta pockets were filled with savoury duck and served with a light butter gravy. Delizioso! 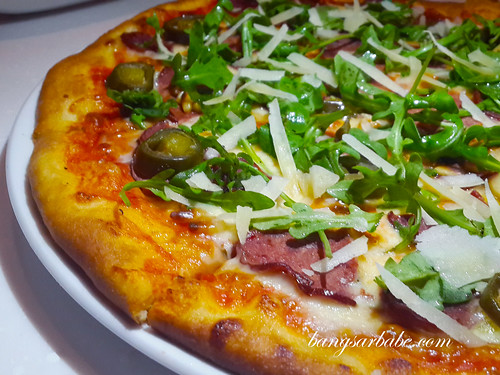 Instead of a wood-fire oven, the pizzas at La Cucina are baked using a clay oven. Beef salami & pepperoni (RM30) was a hearty affair, topped with garlic confit, pickled Spanish chilli, roasted pine nuts, rocket and pecorino flakes. Good stuff, I kid you not. 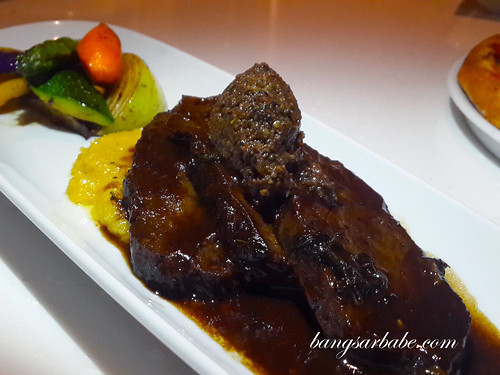 The Braised Australian Grain-Fed Beef Cheek (RM59) was fork tender — braised for 7 hours in lamb jus, and served with parmesan polenta and olive tapenade. Also noteworthy was the Chicken Cacciatore (RM48), a hunter’s style braised chicken with tomatoes, parsley, pomodori sauce and shaved pecorino. Like an Italian version of Coq au Vin and heartier too. ;) 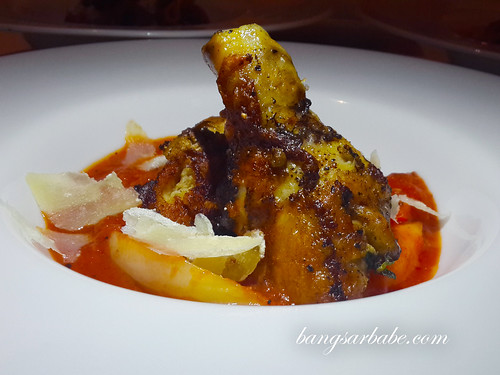 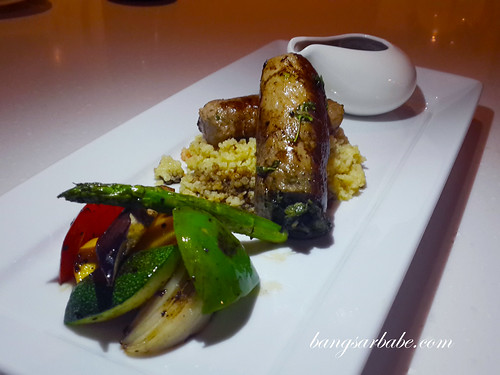 Mediterranean Lamb Loin (RM64) was herb crusted with spinach, macadamia nuts, mint and marjoram to flavour and seal in the juices. This was adequately tender but I preferred the beef cheek to this. I reckon the lamb could have done with a bit more fat. 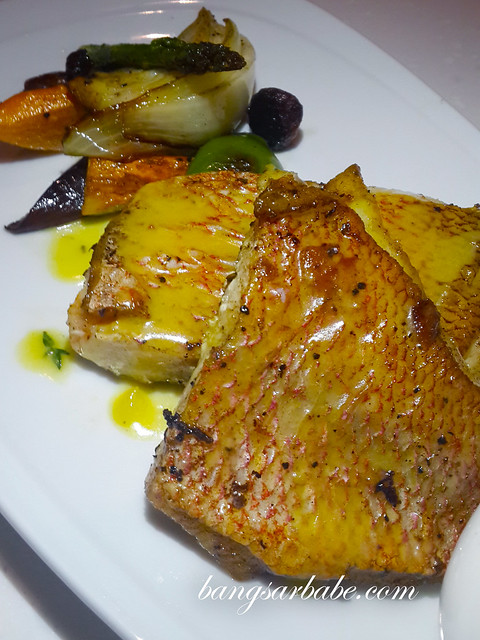 If meat isn’t your thing, try the Red Mullet Fillet (RM51). This was served in a light saffron infused seafood bisque, which allowed the natural flavour of the fish to come through. 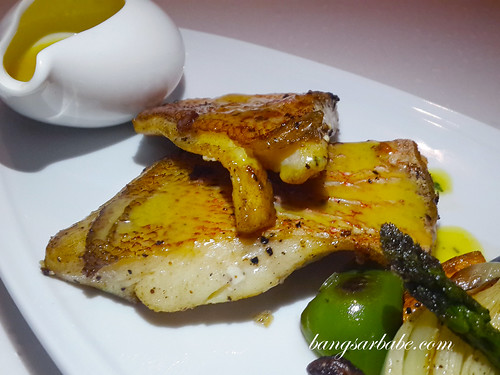 I had a chat with the chef and learnt that he imports his Parmesan (9 years aged) from Italy, along with other ingredients like tomato purée and flour. Costly but worthwhile, according to him. 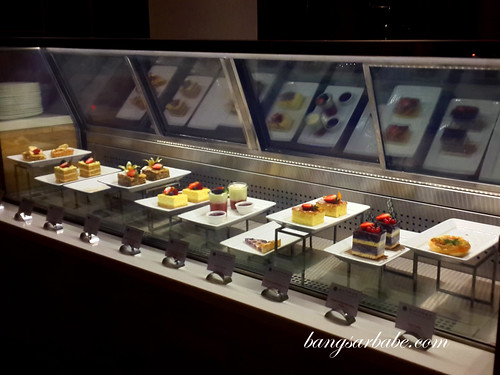 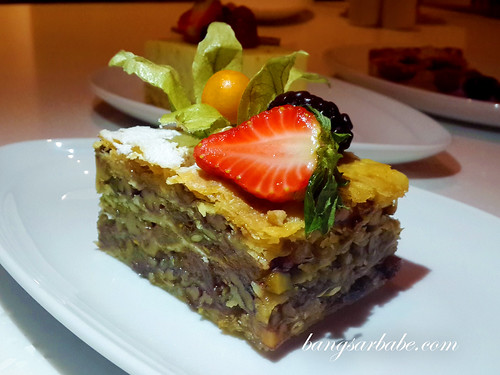 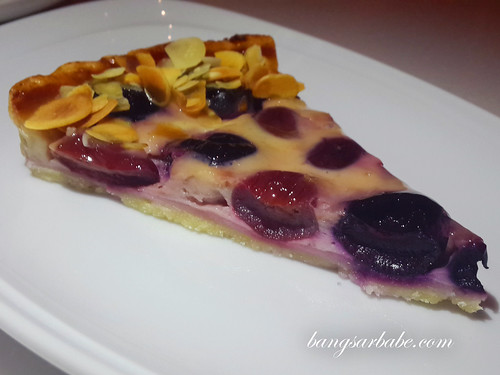 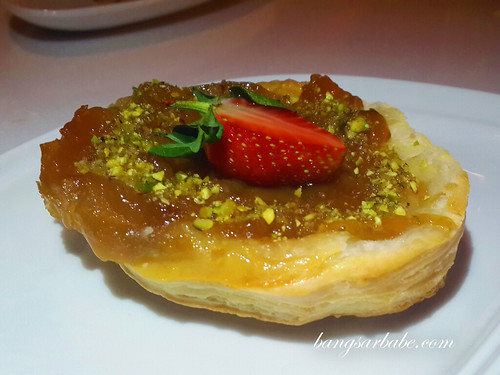 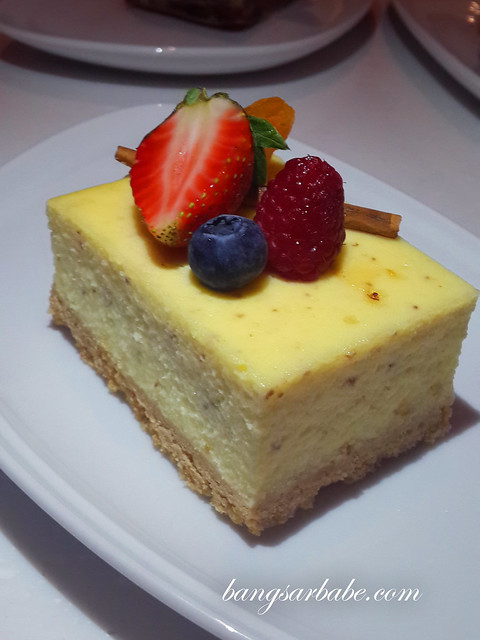 Overall, I was impressed with the food, Portions were good and I like the chef’s attention and insistence for quality. All pictures were taken using my Samsung S4, because I didn’t realise my camera ran out of battery. Am glad the phone did a decent job. :) 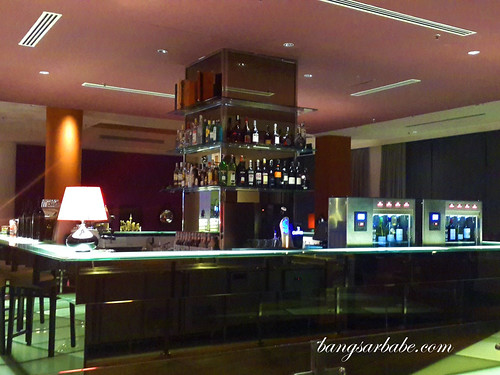 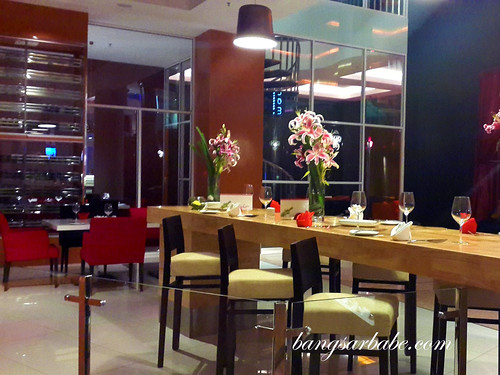