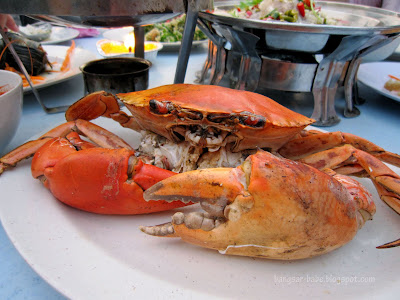 It was, literally, a food discovery in the middle of nowhere. Getting to the Fish Farm Thai Restaurant in Hulu Langat, Selangor, was a mini adventure as the road was bumpy, winding and narrow. The journey took us almost an hour but we managed to get there before it got dark. Despite the crowd, we got a table on the wooden planks above the pond. 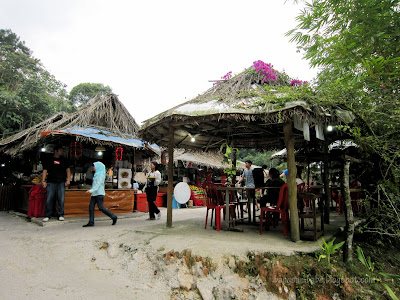 rif and his parents enjoyed the table location more than I did; the wooden planks shook every time people walked on them. There were so many kids running and jumping on the planks that I was worried they would give way! 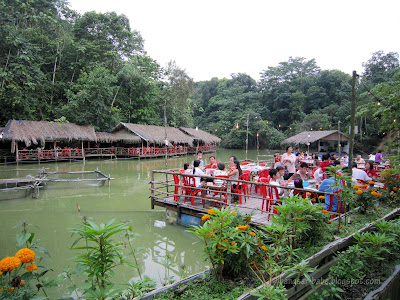 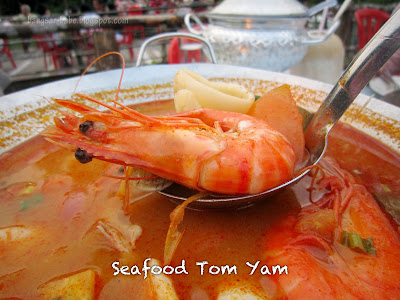 The tom yam was spicy and tangy with a sweet flavour from the prawns. Rif and I didn’t think it was as spicy and tangy as we would have liked. That said, the seafood was fresh and succulent. I especially enjoyed the large prawns and tender squid slices. 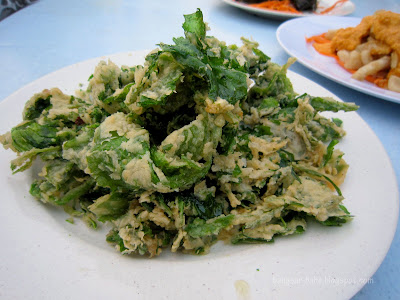 The batter-fried spinach was moreish and I ate more that I should have. The batter was wispy and lightly coated the spinach leaves. Despite being deep fried, they were not very oily. 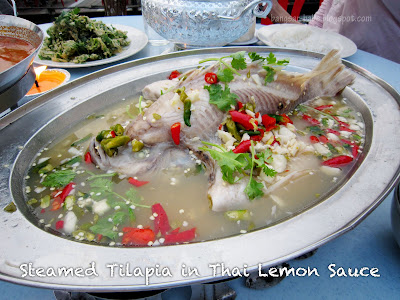 We all enjoyed the steamed tilapia, which came swimming in the Thai lemon sauce. This sauce is not suited for those with butter-tongues. It was laden with plenty of chopped cili padi! Almost each spoonful of gravy had two or three pieces of these fiery bites. But chilli lovers will be thrilled. We ate the fish – which was meaty and had hardly any muddy smell or taste – and lapped up every drop of the gravy. 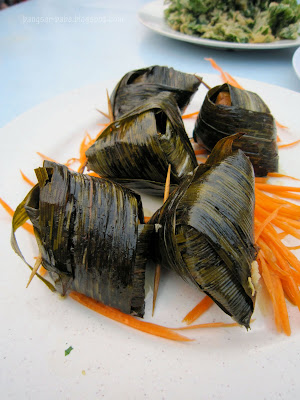 The one dish I didn’t like at all was the pandan chicken. It was dry, crumbly and tasteless. I found it very disappointing. It felt as though I was eating chicken flavoured sawdust, not that I’ve tried sawdust. 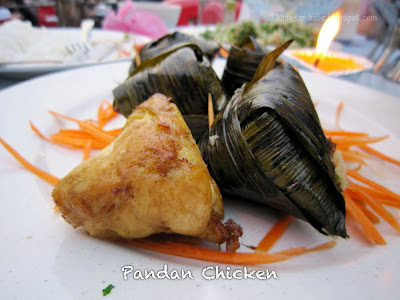 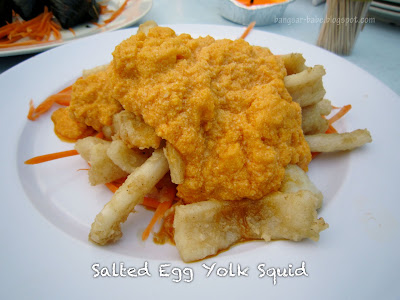 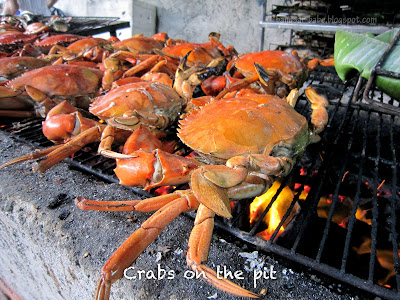 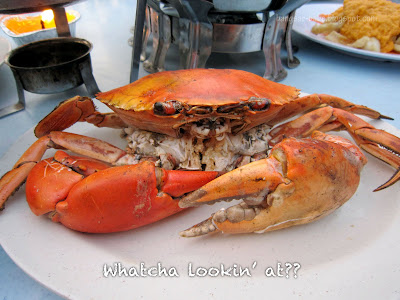 The crab took a while to arrive because it was cooked slowly and carefully over a charcoal fire. But our wait was worthwhile – the flesh was sweet and flaky with a nicely charred flavour. Yum! 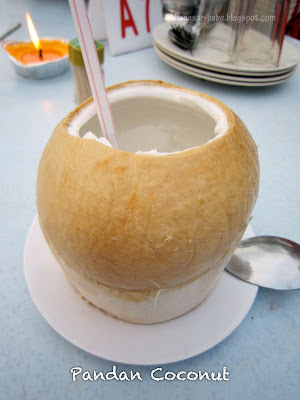 The restaurant sold pandan coconut (RM5) which was sweet and refreshing especially since it was served chilled. I didn’t quite like the Lord Chong (RM5), the Thai version of cendol. This tasted a bit weird as I wasn’t accustomed to having bits of agar-agar in my cendol. rif, however, thought it was quite nice. 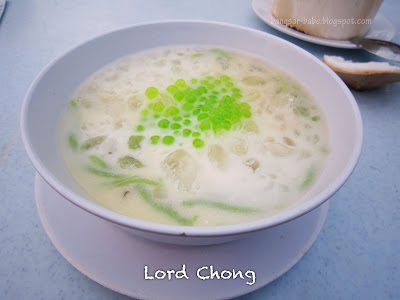 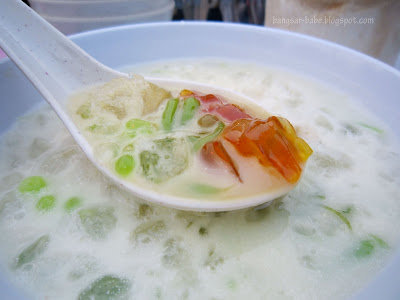 The weather was breezy that night, which made our dining experience more enjoyable. The bill came up to RM143 inclusive of drinks and rice, which is pretty affordable considering the amount of food we ordered. Don’t be put off by the distance and bumpy roads – think of it as an exciting (and hopefully rewarding) food adventure! 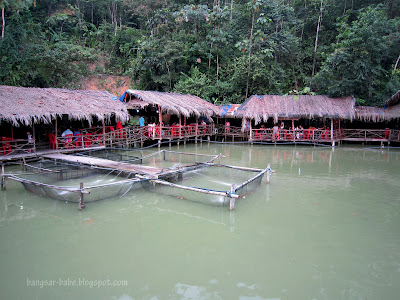