Handed I.C & driver’s licence over to the officer.

Officer took a look at it and went, “Ini Cik kah?”

“Ya, saya” I replied, glancing at my watch. I was late for lunch with Becks.

“Cik, sila ke tepi” he said, and directed me to park my car at the side of the road.

“Argghhhh….what now? My road tax was valid. I wasn’t speeding. What’s the problem?” I thought.

The officer took both my I.C and driver’s licence and started making comparisons with my face. Seriously, what is wrong with these people? I don’t think I look that much different from my driver’s licence picture 6 years ago. Second officer came up to me and took a look.

*Roll eyes* Couldn’t they see that in my I.C details? 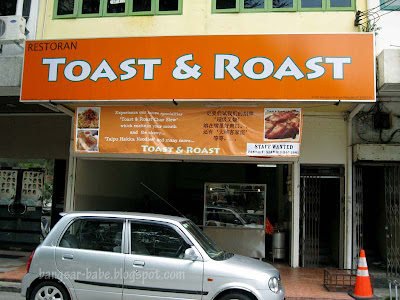 That mini drama wasted 10 minutes of my time. I reached Toast & Roast at close to 12.40pm. The shop is located at the old Yamaha building in SS2. I snapped a few photos and we quickly ordered. We were there mainly for the char siew. 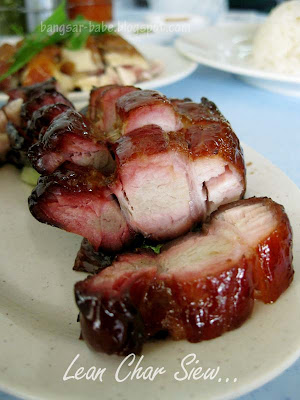 During my first visit, I found Toast and Roast’s char siew a bit too lean. This would be ideal for those who don’t want to bulk up in their mid-section, but I like my char siew nice and fatty. According to one of the owners (Angie), the char siew is toasted and the chicken is roasted, hence the name “Toast & Roast”. A single portion of char siew cost RM6. 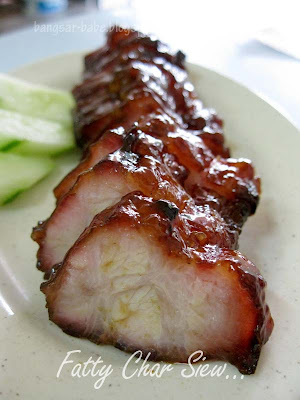 I went back for lunch with rif a few days later, and requested for a fattier cut. It was much better — the char siew was cooked to a luscious, melt-in-your-mouth state. I reckon this is on par, if not slightly better than the char siew at Famous Seremban Favourites. 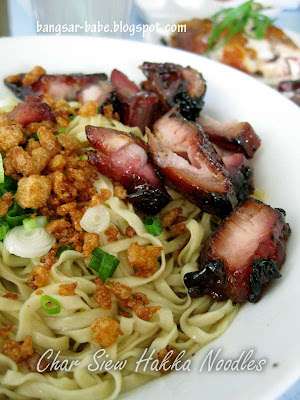 The Char Siew Hakka Mee (RM4.50 – regular, RM5.50 – large) came with chopped scallions, char siew slices and a sprinkle of what tasted like pork lard. I was told it was fried fish skin. Maybe the fish skin was deep fried in pork oil, hence the pork lard taste. The noodles were firm and springy with no lye taste or smell. 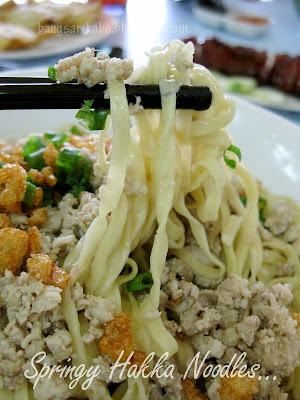 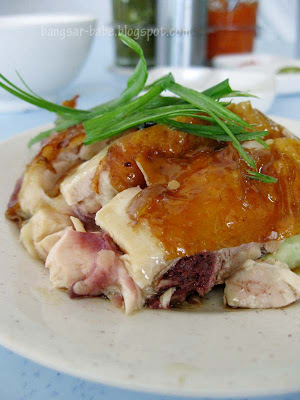 I thought the chicken rice was nothing to shout about. Despite its crisp skin, the chicken was not flavourful or tender enough. 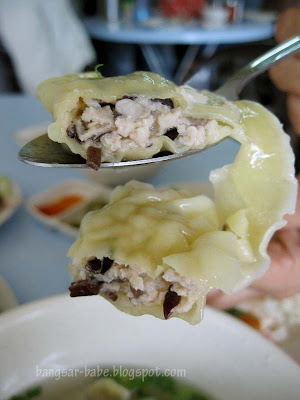 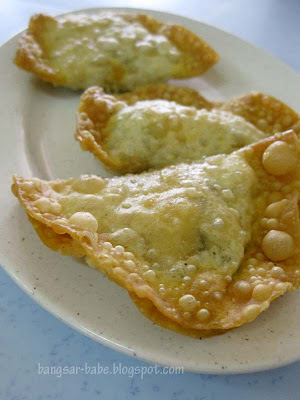 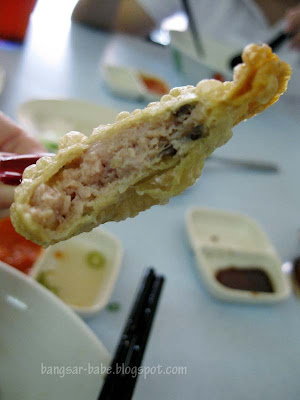 The sui kow (RM1 per piece) tasted very homemade, with minced pork, crunchy black fungus and prawns as the filling. rif and I had the fried version, which was crispy and very addictive when dipped in their chilli sauce. 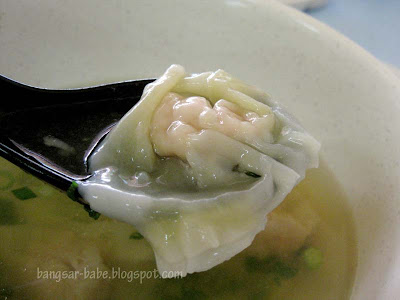 Next to the sui kow, the wantans were ordinary. Not sure if it’s the size factor, but I generally prefer sui kow over wantan. 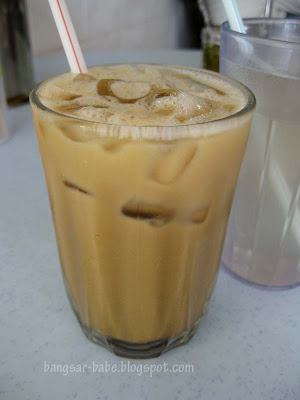 They probably used little or no MSG, as I didn’t feel thirsty after the meal. My Ipoh White Coffee was alright, but it could have been more ‘kau’. Another specialty of theirs is the lemongrass juice. Very refreshing and it washed away the sinful feeling from eating too much char siew. *grins*

Service was efficient and friendly. I liked that the food came quickly, portions were generous and I didn’t feel like I was eating in a sauna. I happily paid RM10 for my portion and went back to office. This time, I used a different way to avoid the roadblock.