Mexican or Tex-Mex food in Malaysia doesn’t appeal to me in general – perhaps my expectations are too high. Perhaps my introduction to Tex-Mex and Mexican food started abroad, that’s why. Which was partly why I hesitated for some time when Jien mooted the idea of visiting Orale in Damansara Uptown. 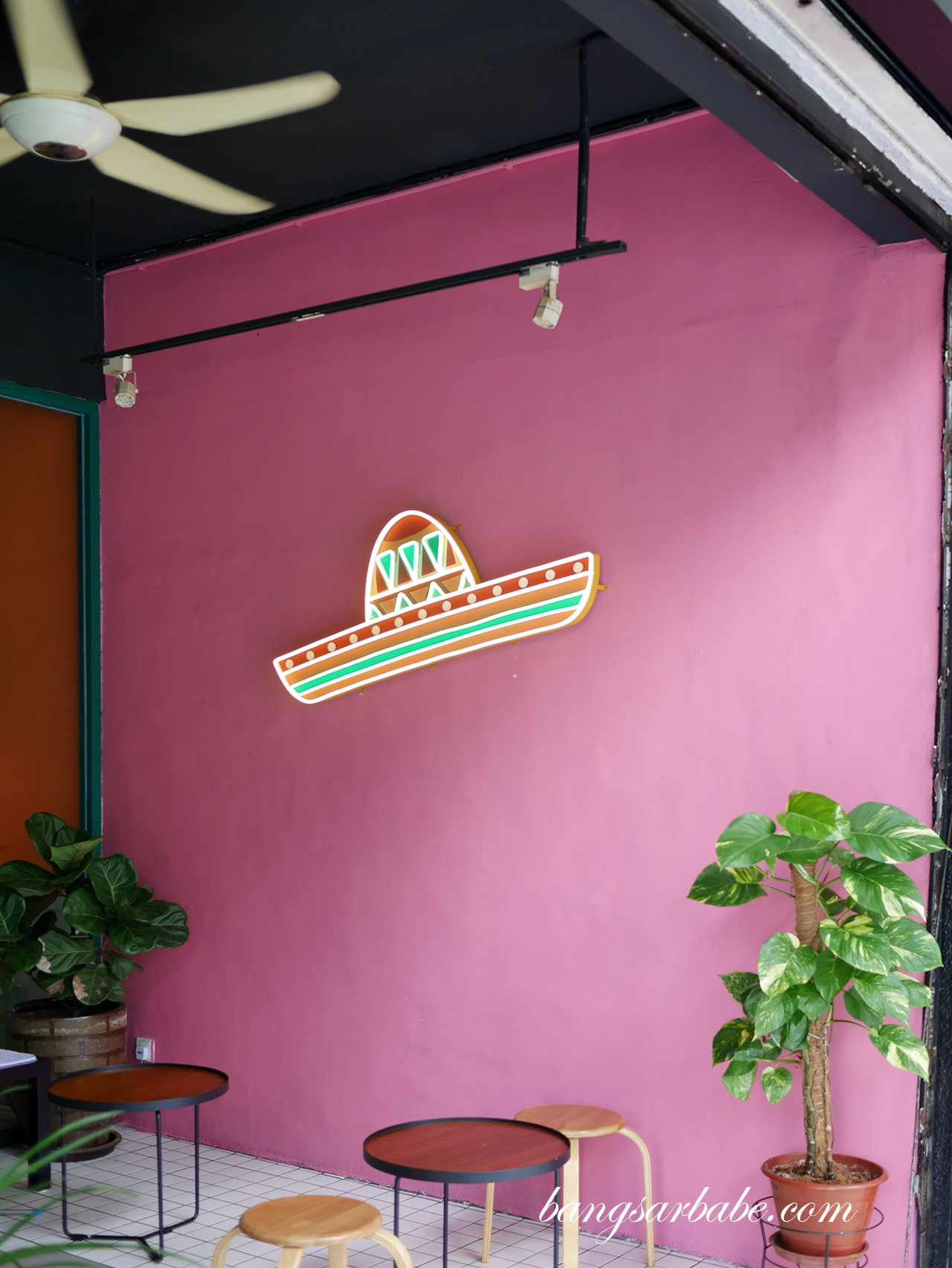 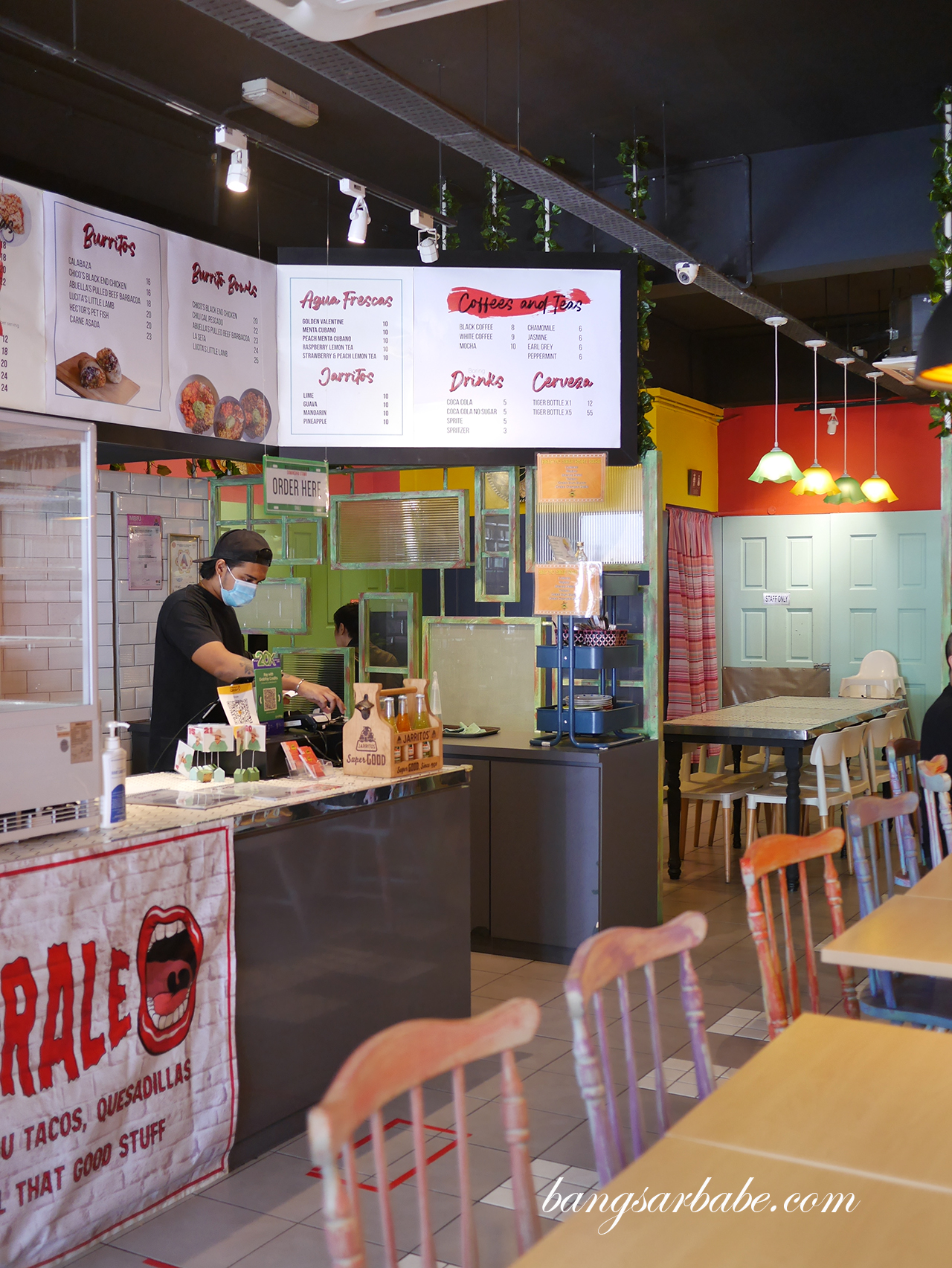 Orale is located along the row of shoplots across Damansara Uptown 1 and from what we gathered while driving around the area, it is often packed with customers. It wasn’t until I developed this craving for a hearty burrito after watching Chef’s that I decided to give Orale a shot. So we went. 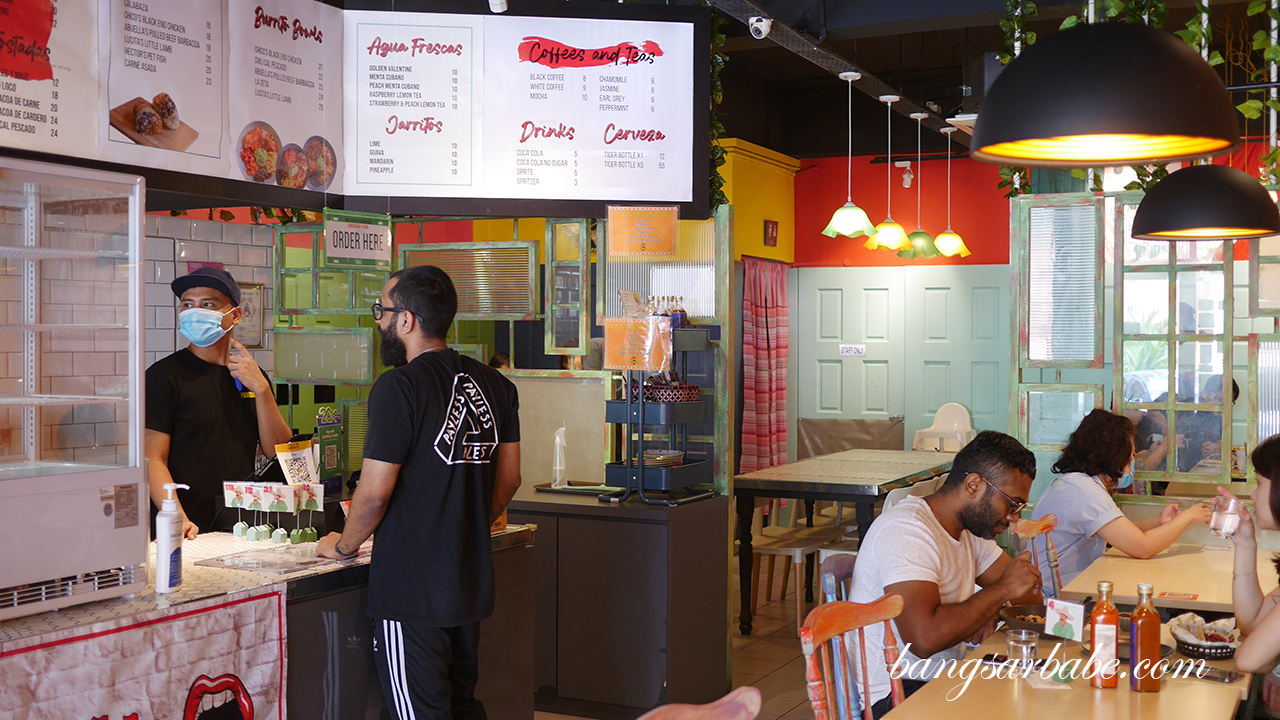 The menu is simple – nachos, tacos, quesadillas, burrito, burrito bowl and seasonal items. Works for me, because they have all that I want except the margarita. Beer is available but it doesn’t quite do it for me when I’m eating Mexican food. Jien and I shared a lamb burrito (RM20), fish taco (RM16 – 2 pcs), salsa nachos (RM15), chicken quesadillas (RM18) and chimichangas (RM18). 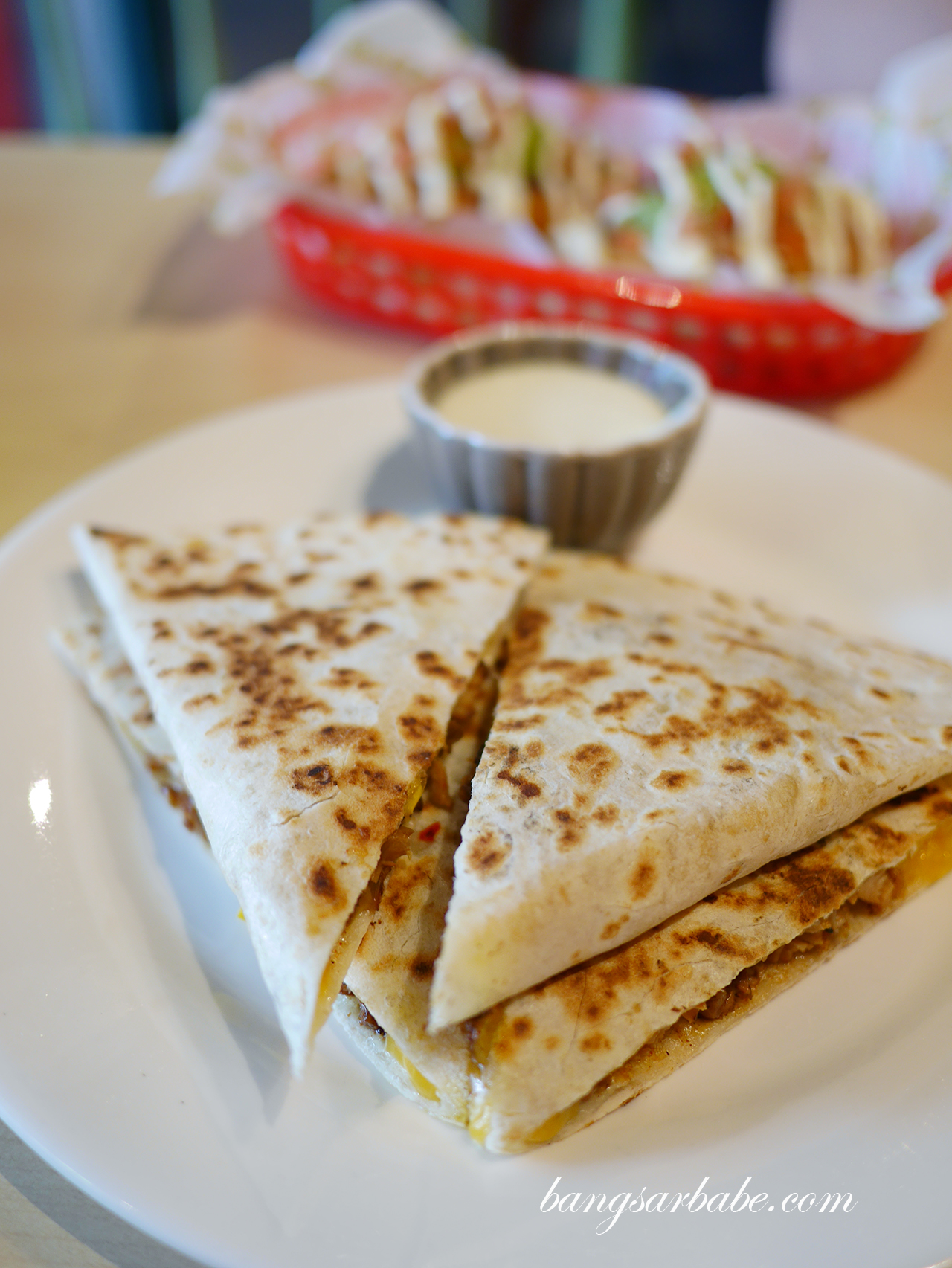 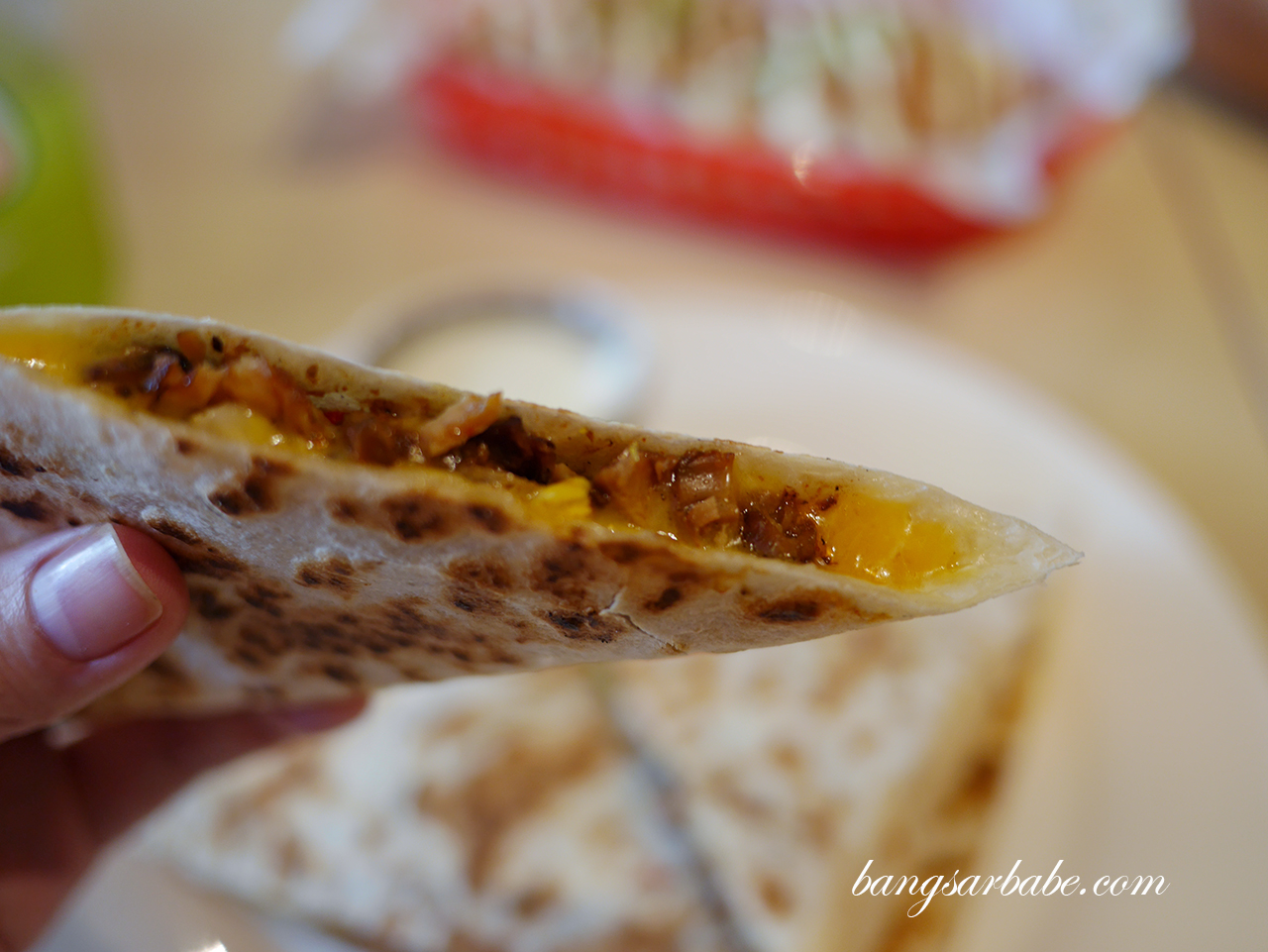 The chicken quesadilla is quite good; crisp tortilla wrap and a good amount of cheese, chicken and beans inside. I like how the chicken is done for this – grilled till the edges are charred and the flavour, well-infused. You get that hint of char and plenty of kick from the chicken and its seasoning. Don’t forget to dip this is some of Orale’s house special hot sauce but go easy, for it’s really quite hot. 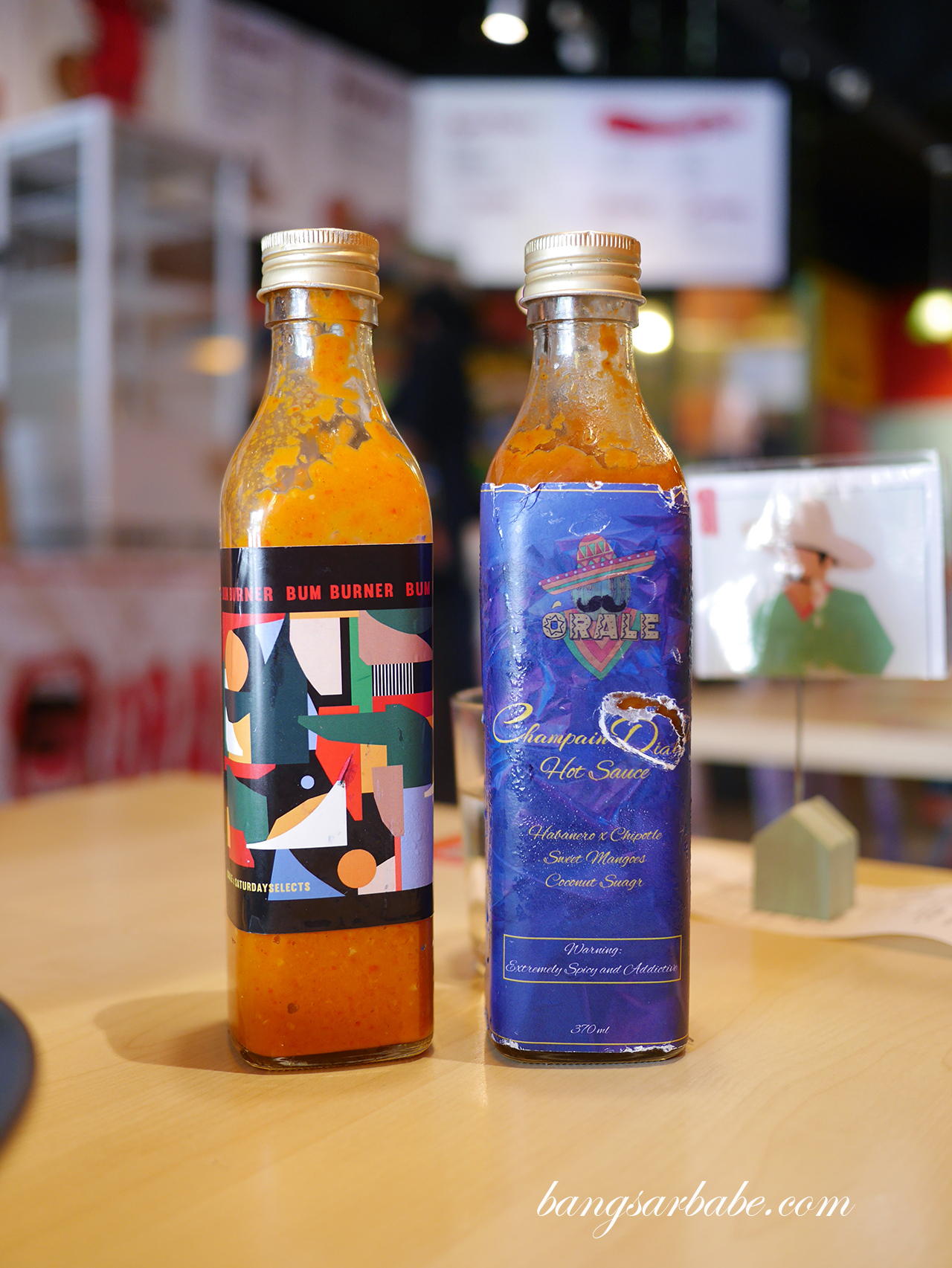 Hot sauces are available at the self-service section 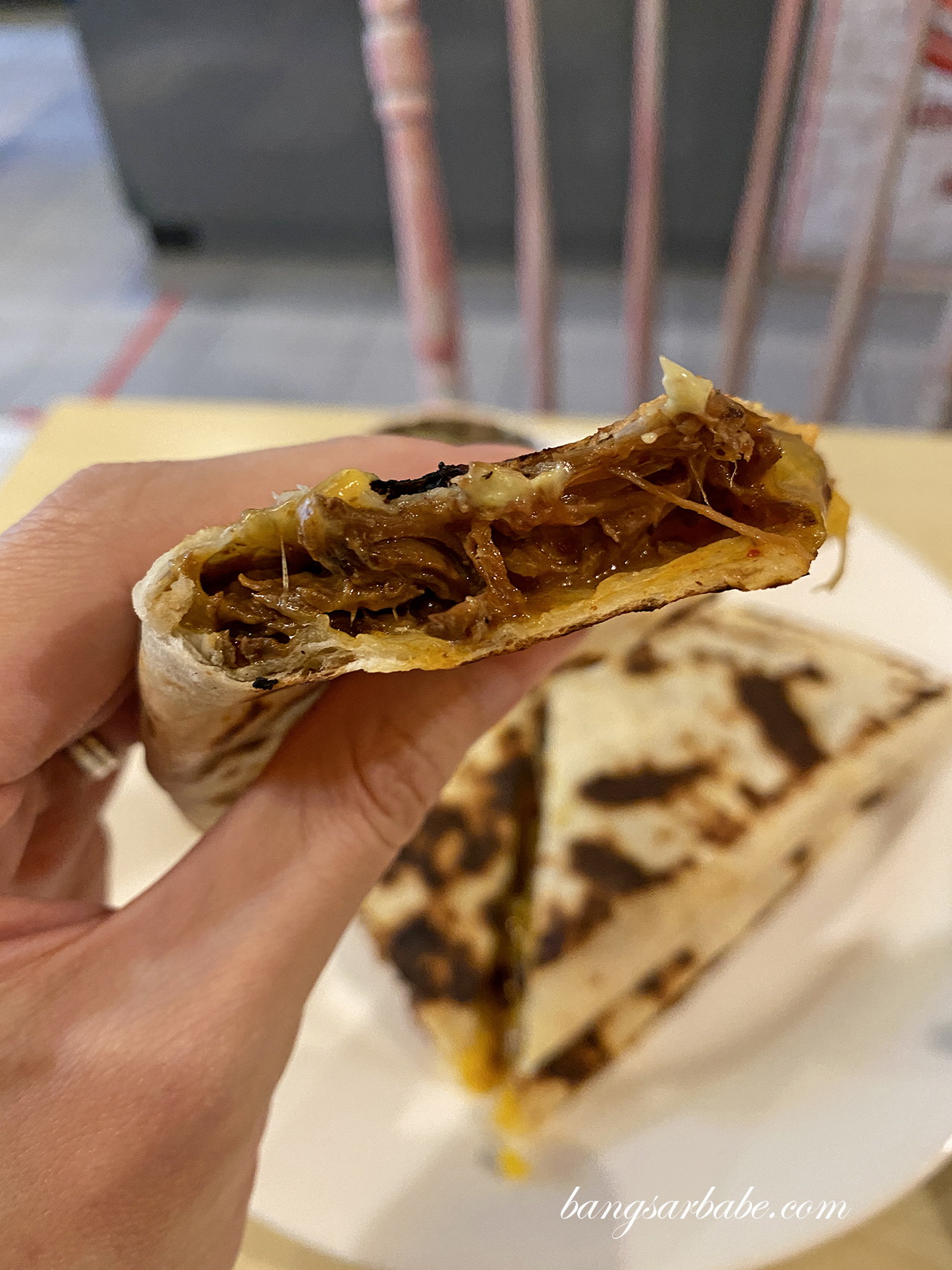 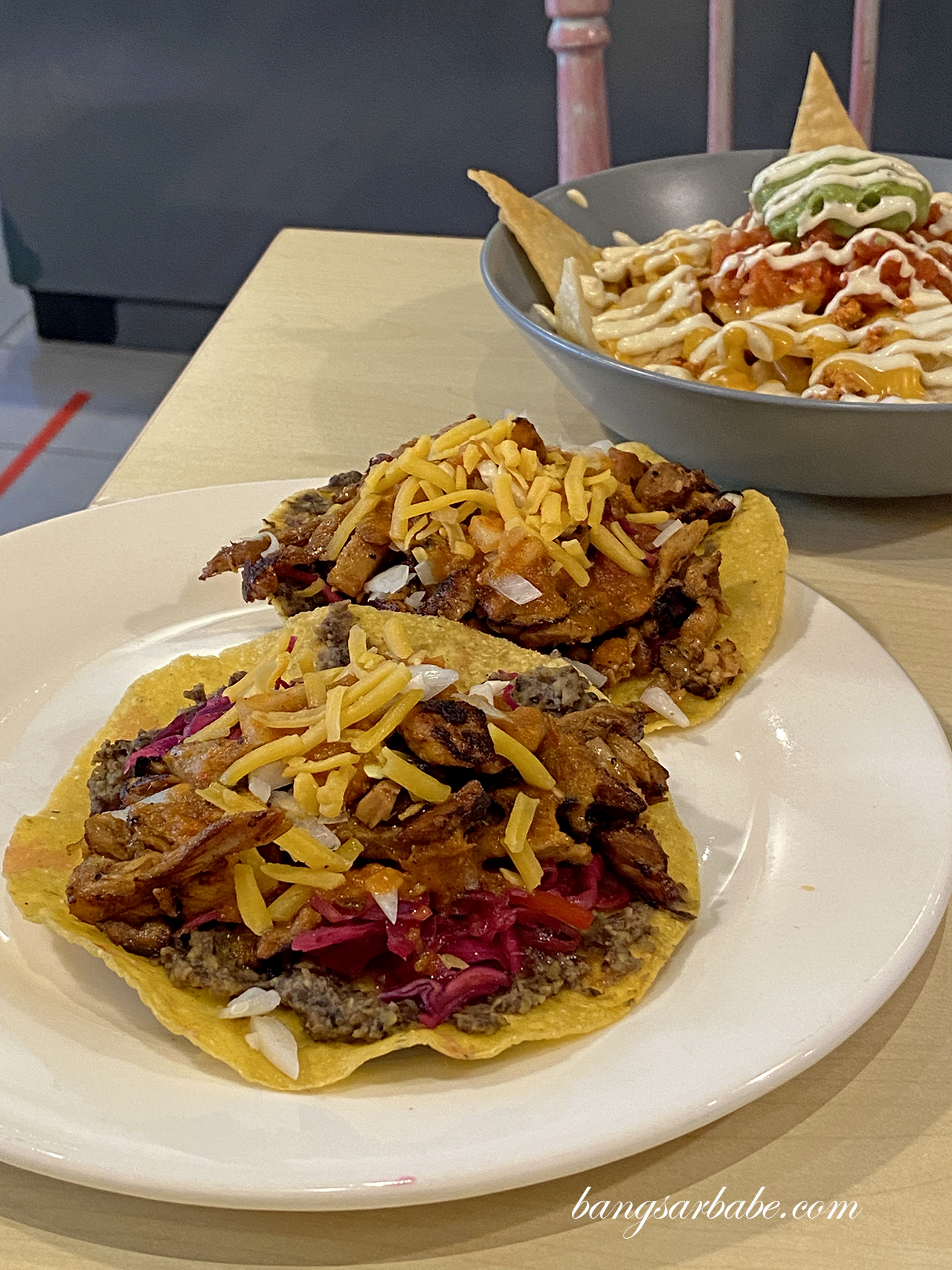 Even better is the beef quesadillas (RM20) – made using pulled beef, cheese and beans and served with guacamole dip. Like the chicken version, it goes best with a bit of hot sauce to kick things up a notch. I revisited a few days later and tried their chicken toastadas (RM18) and this was quite decent. Blackened chicken with tomato salsa and cheese on re-beans and lightly toasted corn tortillas, this was packed with flavour and hard to fault. 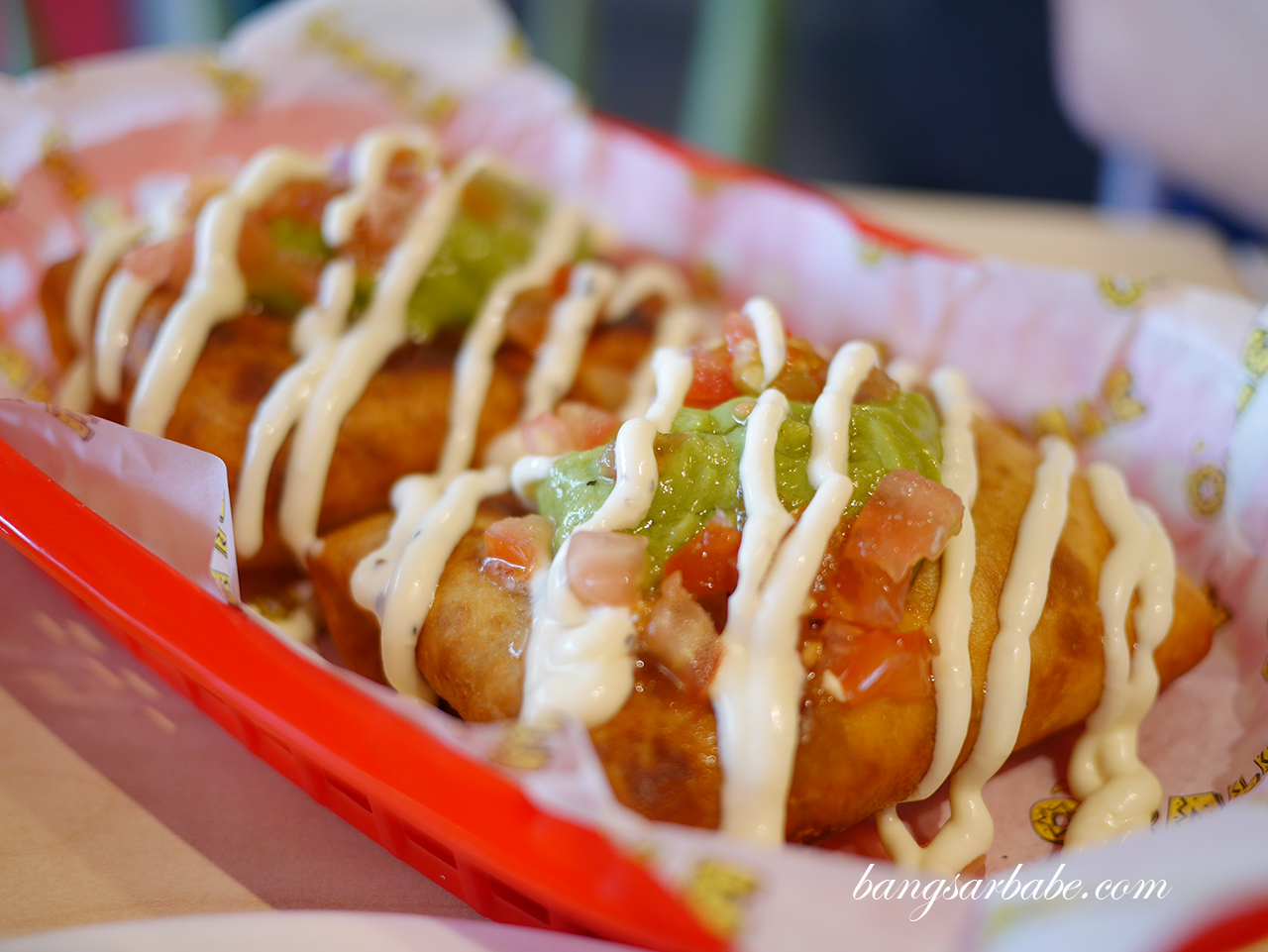 Chimichangas — we opted for chicken 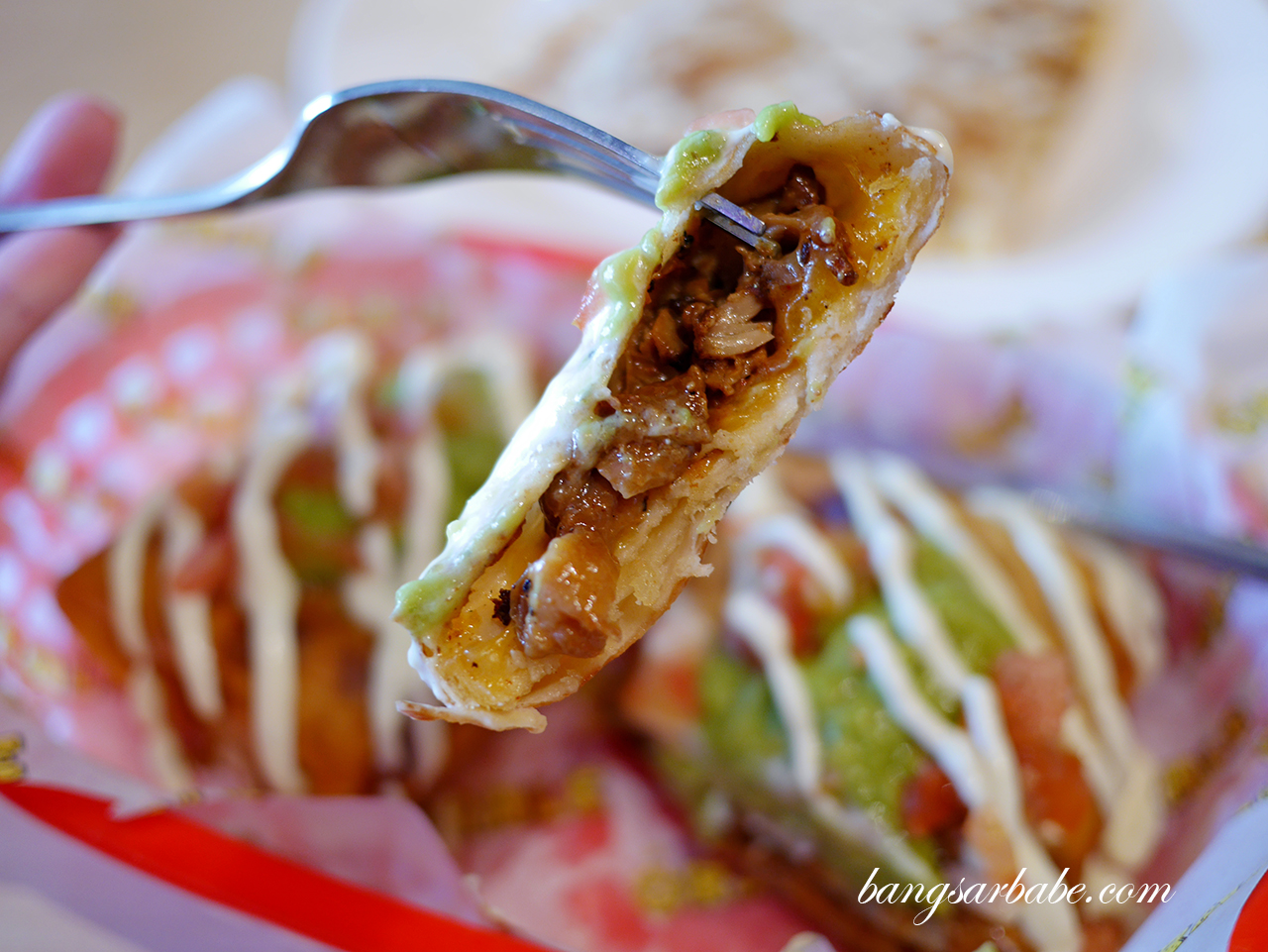 We also like the chimichangas here – essentially a burrito, but deep fried for extra oomph. Instead of a whole burrito, Orale splits their chicky-changas into two square parcels so it’s easier to eat and also more moreish in my opinion. This one does get to you after a while, as it’s filled with cheese, chicken and beans, then deep fried till crispy. Nonetheless, still delicious. 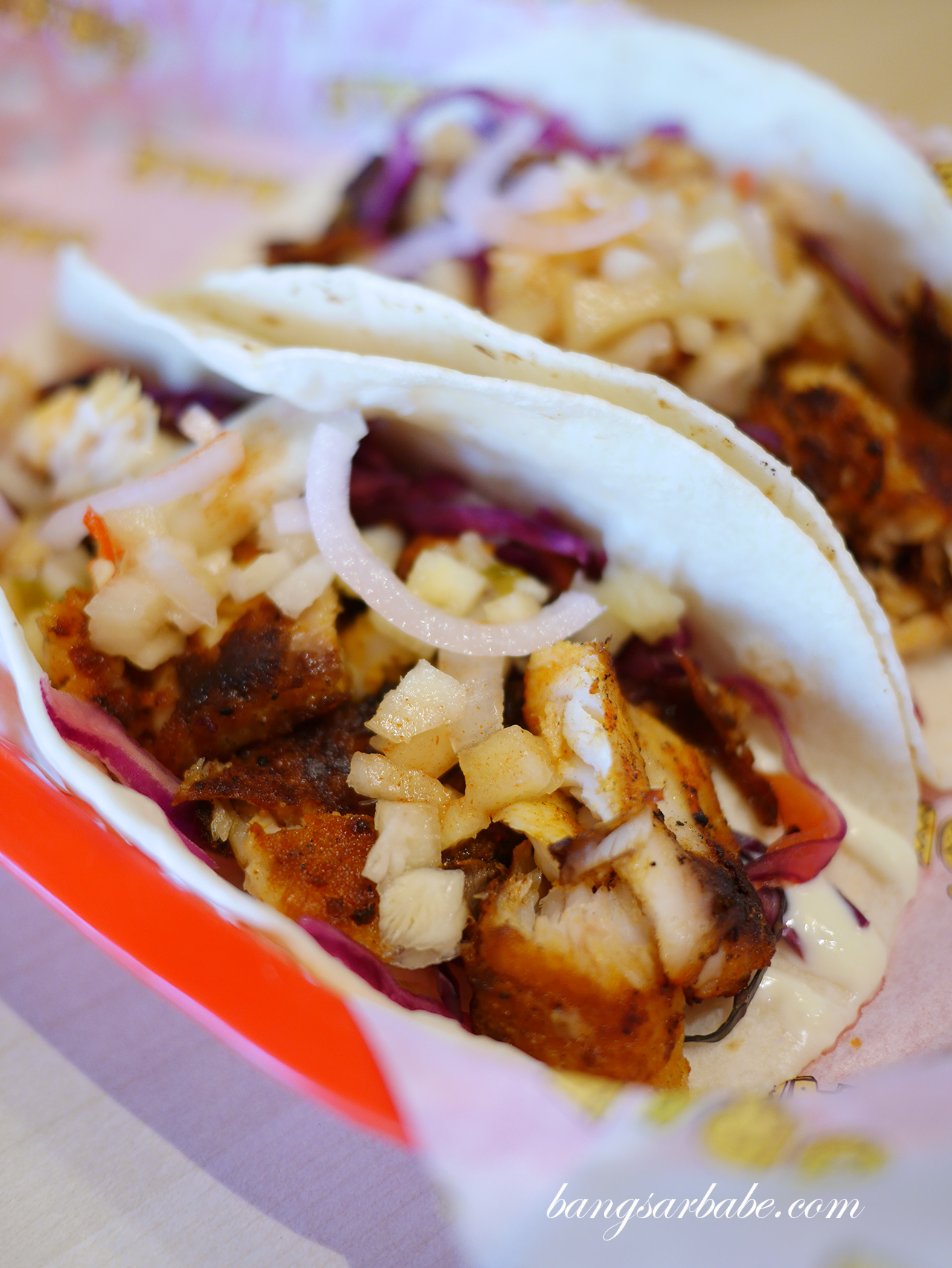 I’ve heard and read good things about the fish taco so that was the first thing I ordered from the menu. You get grilled chilli lime fish, topped with this tangy slaw of chopped apples, pickled onions and cabbage for zing. Definitely suited for those wanting a light bite. I’ll need at least two servings (4 tacos) to feel satisfied haha. 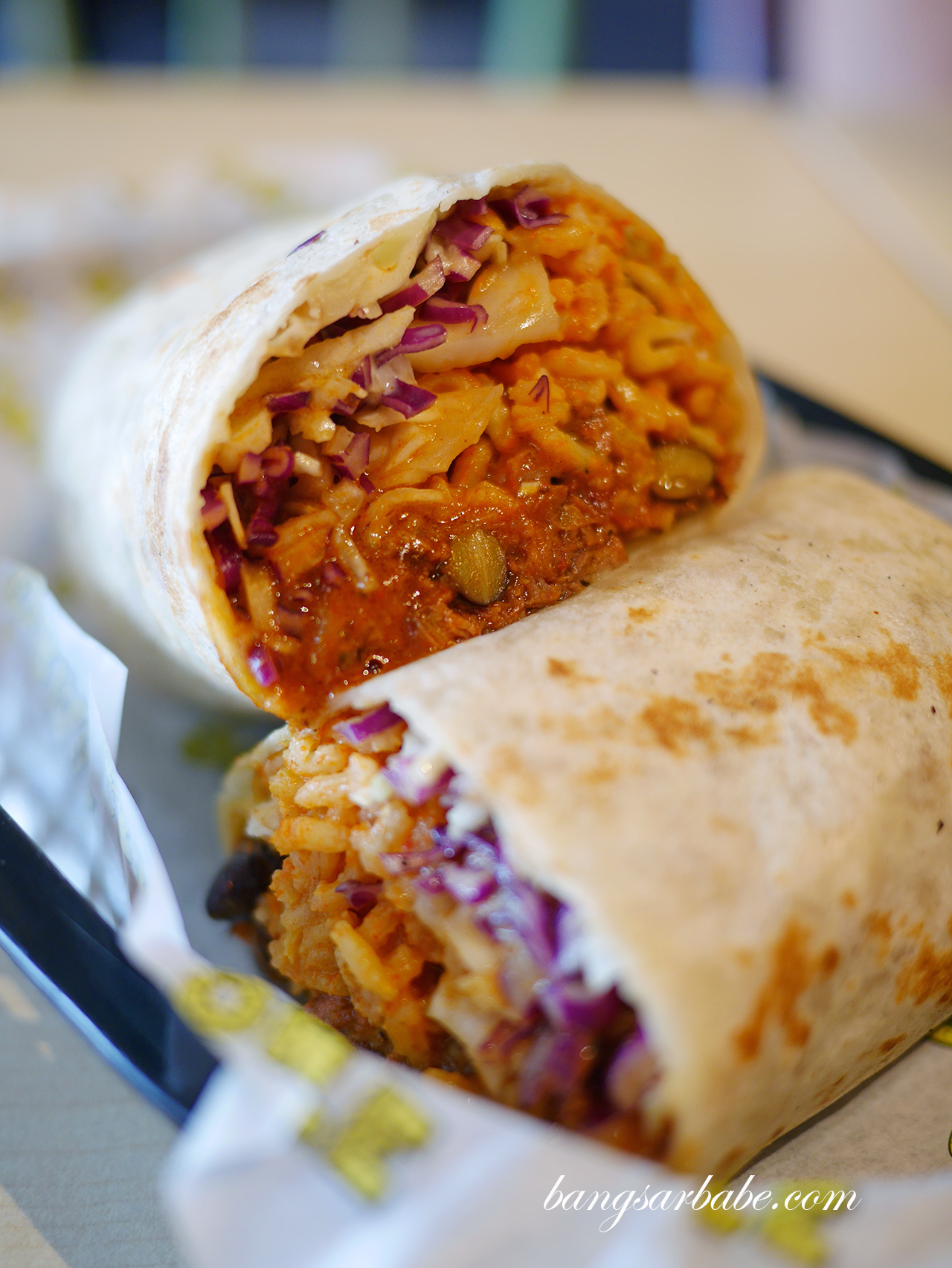 While Jien didn’t care much for the lamb burrito, I enjoyed it because it’s hearty and packed with flavour. He found it too heavy with all the rice going on but I liked that it has substance to keep me full. Plus I thought the pineapple salsa gave it a refreshing bite especially after so much cheese and meat.

I came back on another visit to try their beef burrito (RM23), which is tastier so I’ll stick to that moving forward. For some reason, the beef was richer in flavour and juicier compared to the lamb which was already juicy in my opinion. I guess it boils down to personal preference, this one. 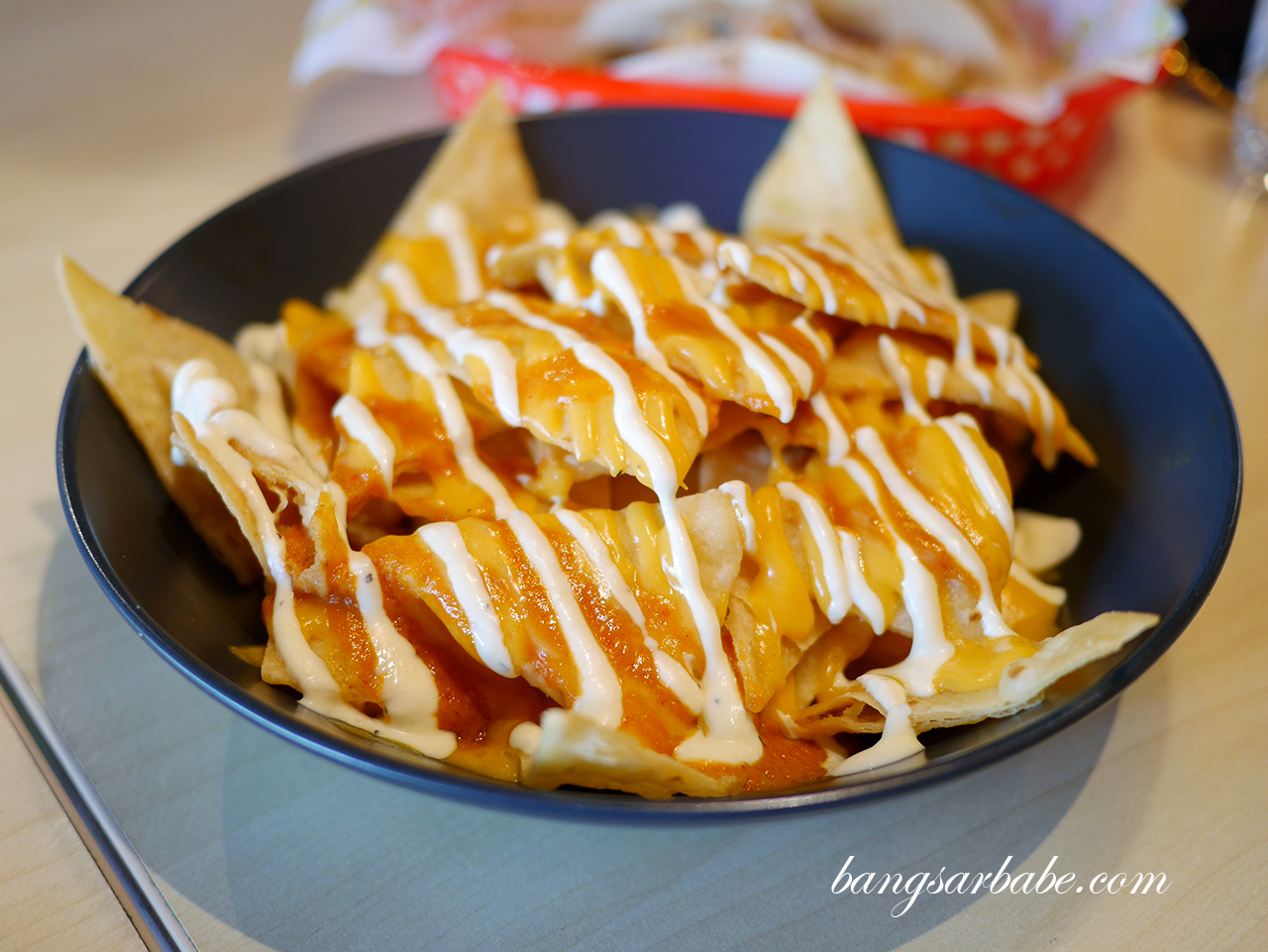 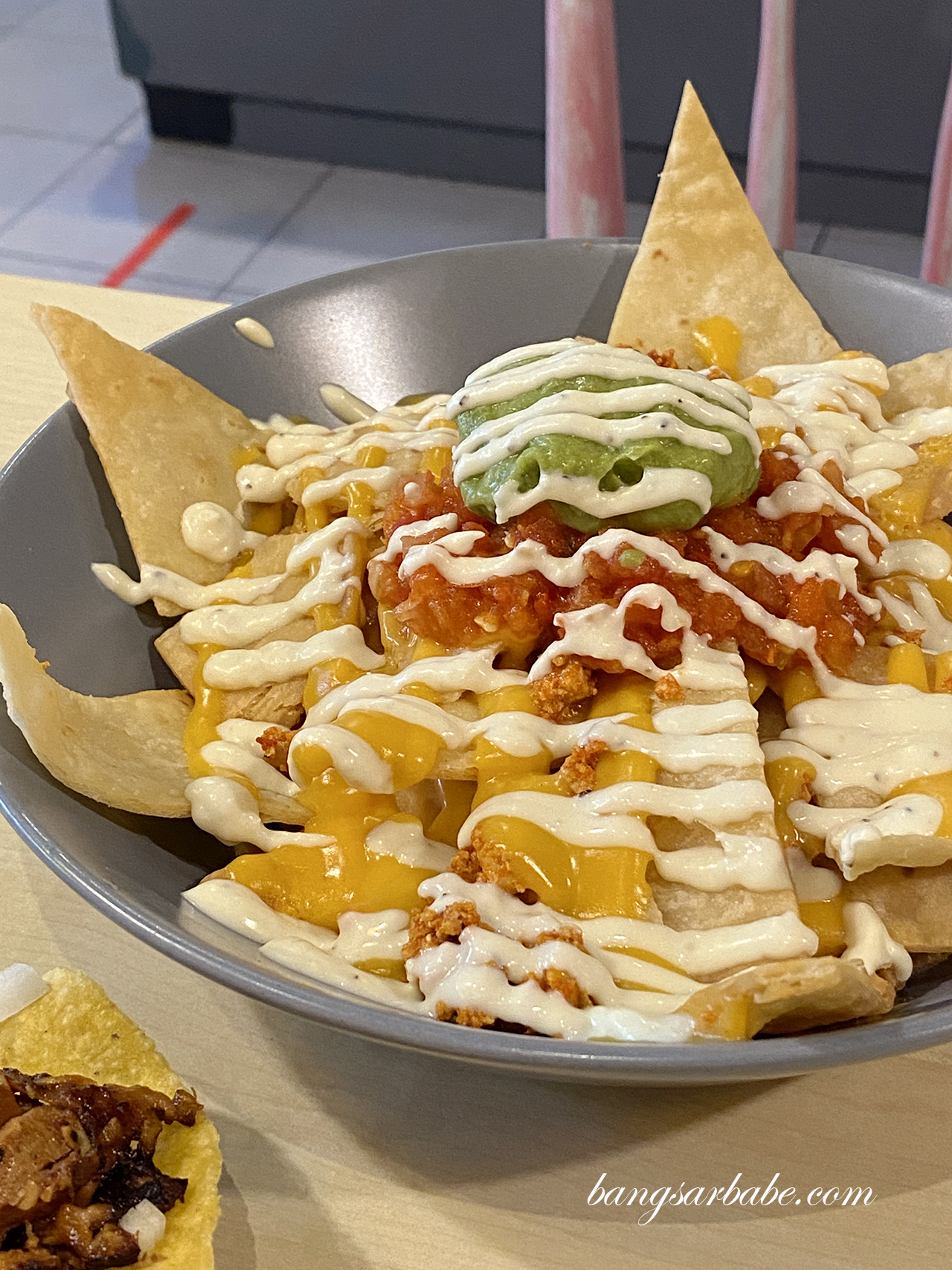 The nachos at Orale requires some getting used to, because it was thicker than we liked it to be – think filo pastry chips. But points have to be given because Orale makes theirs in-house and the salsa packs quite a punch. We also tried the chicken nachos (RM18) with salsa and guacamole during our subsequent visit and it was pretty good. 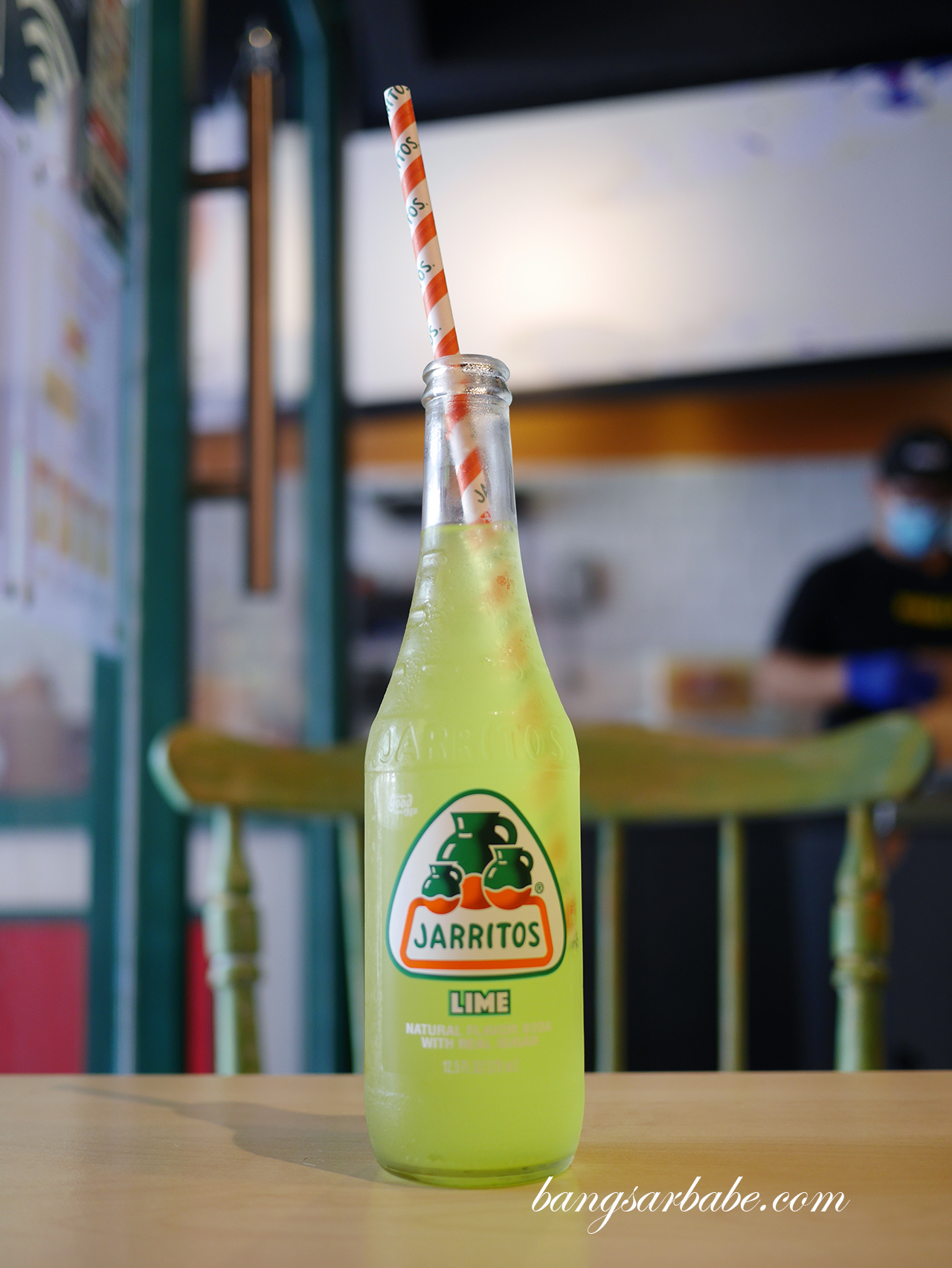 Jarritos (RM10) are available in four flavours (lime, guava, mandarin and pineapple) – we opted for the lime which was alright, but a large jug of margarita would have been perfect haha! Can’t have it all unfortunately. Overall, the food at Orale is worth checking out. Go there with open mind – it’s not a Mexican restaurant but more of a place that serves pretty decent street-style Mexican food. 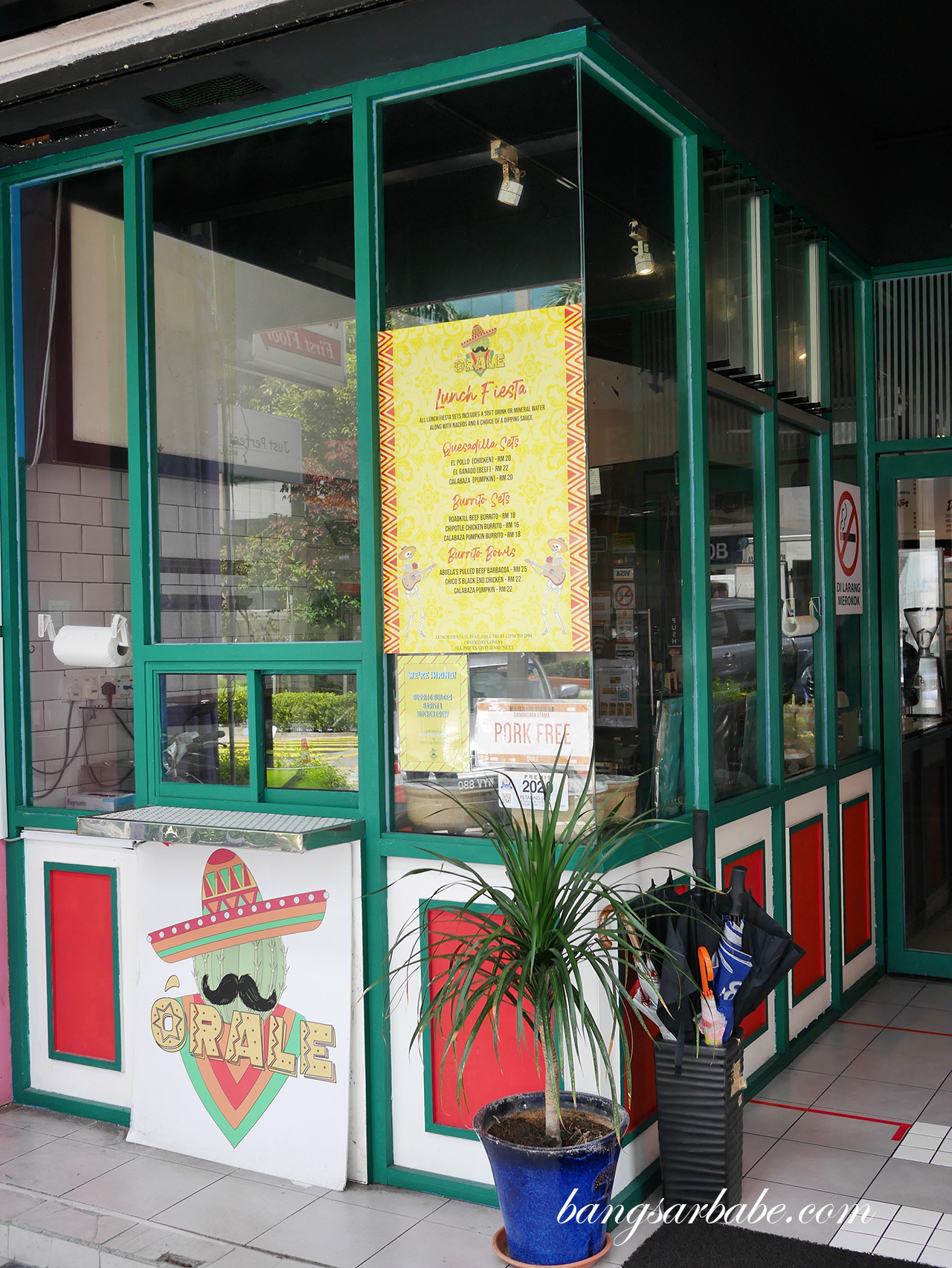 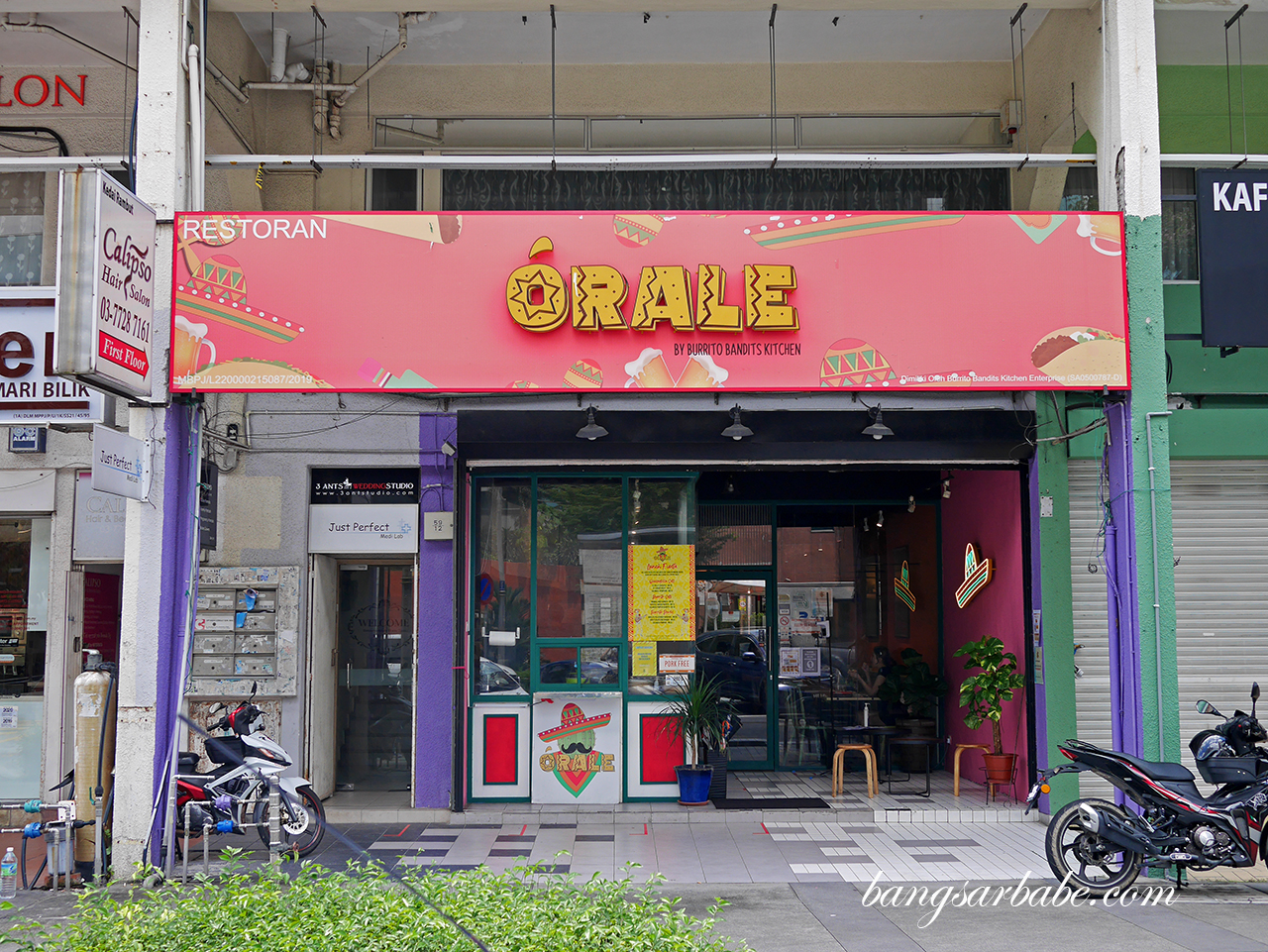