When fried chicken is involved, Taiwanese fried chicken isn’t top of my list because I find the flavours a tad one-note from my visits to different parts of Taiwan, including Taipei city. Monga Chicken dropped into the Malaysian market last year, making waves for their “thick and juicy” fried chicken with a variety of sauces.

I put this visit off numerous times because I’d rather spend my money on Korean and local fried chicken. But Jien on the other hand wanted to give this place a shot because we’ve walked past the Damansara Utama outlet numerous times and he has more #FOMO than I do. 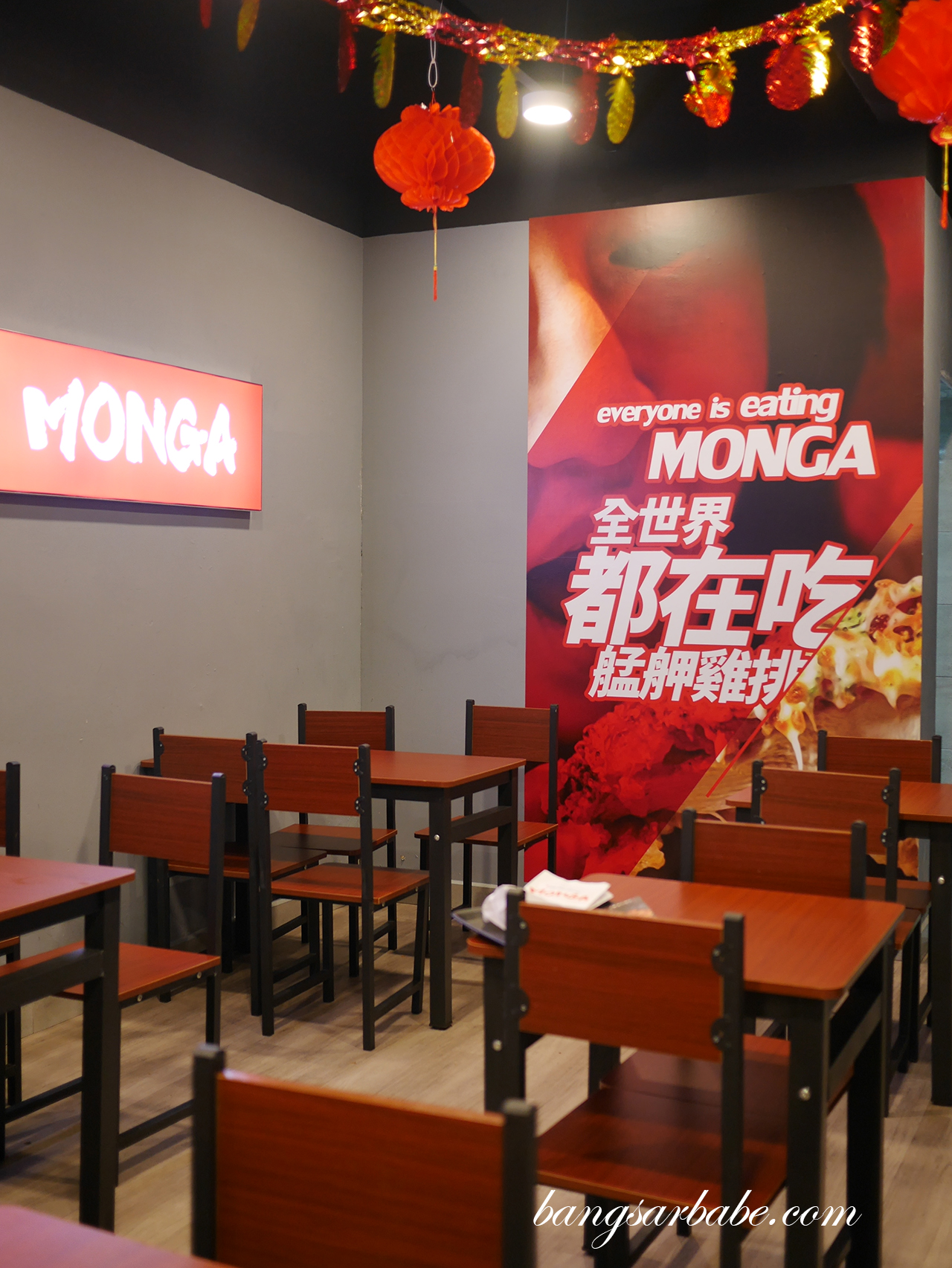 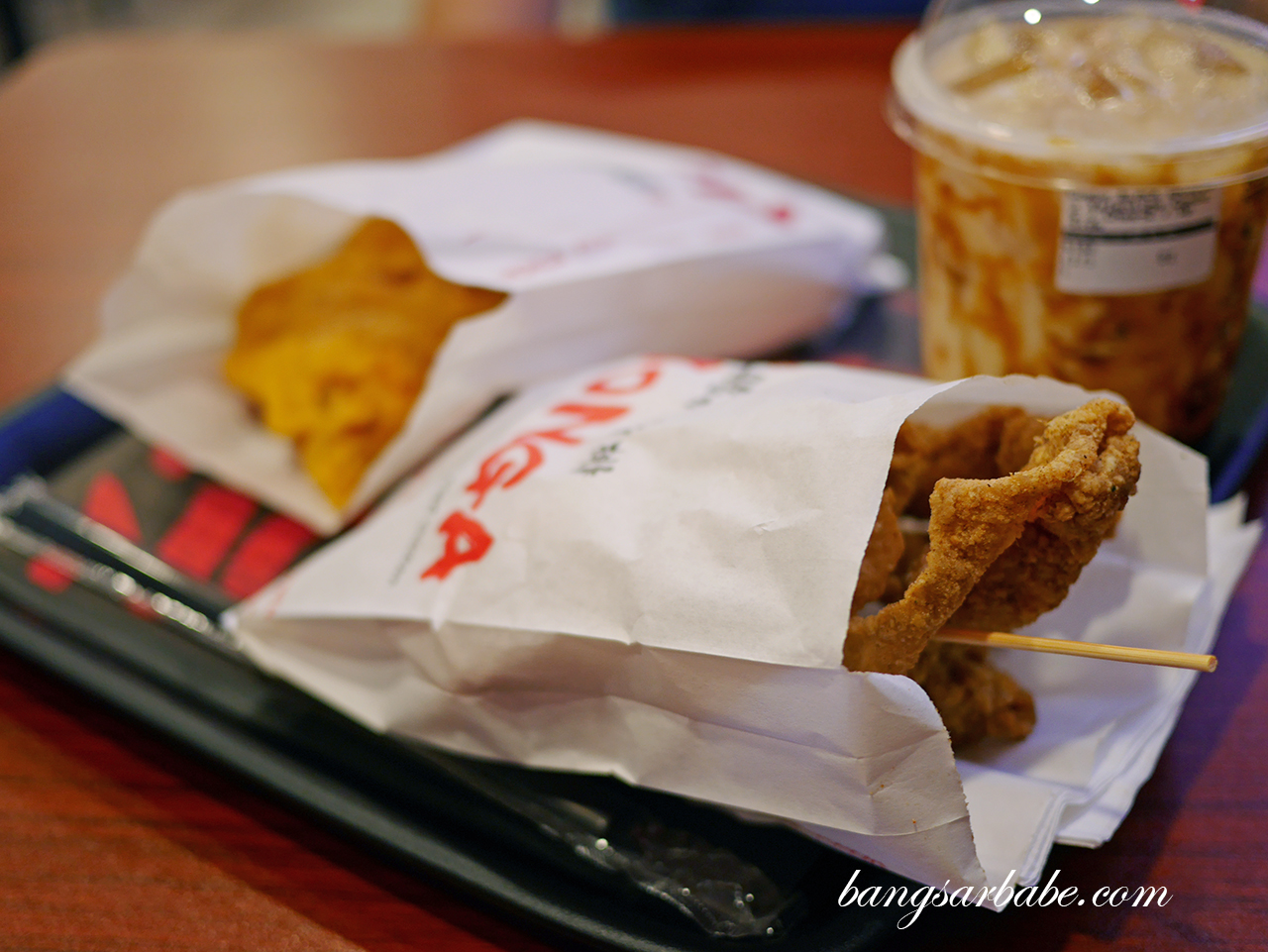 Perhaps it was our luck that night to have gotten a new staff on duty – she messed up our order pretty badly, so we had to wait for almost 10 minutes just for her to sort out the cashier. On top of that, she miscalculated (I have no idea how that can happen) our food order so we were overcharged for our order of two chicken sets (The King & Chee-Z Signature). 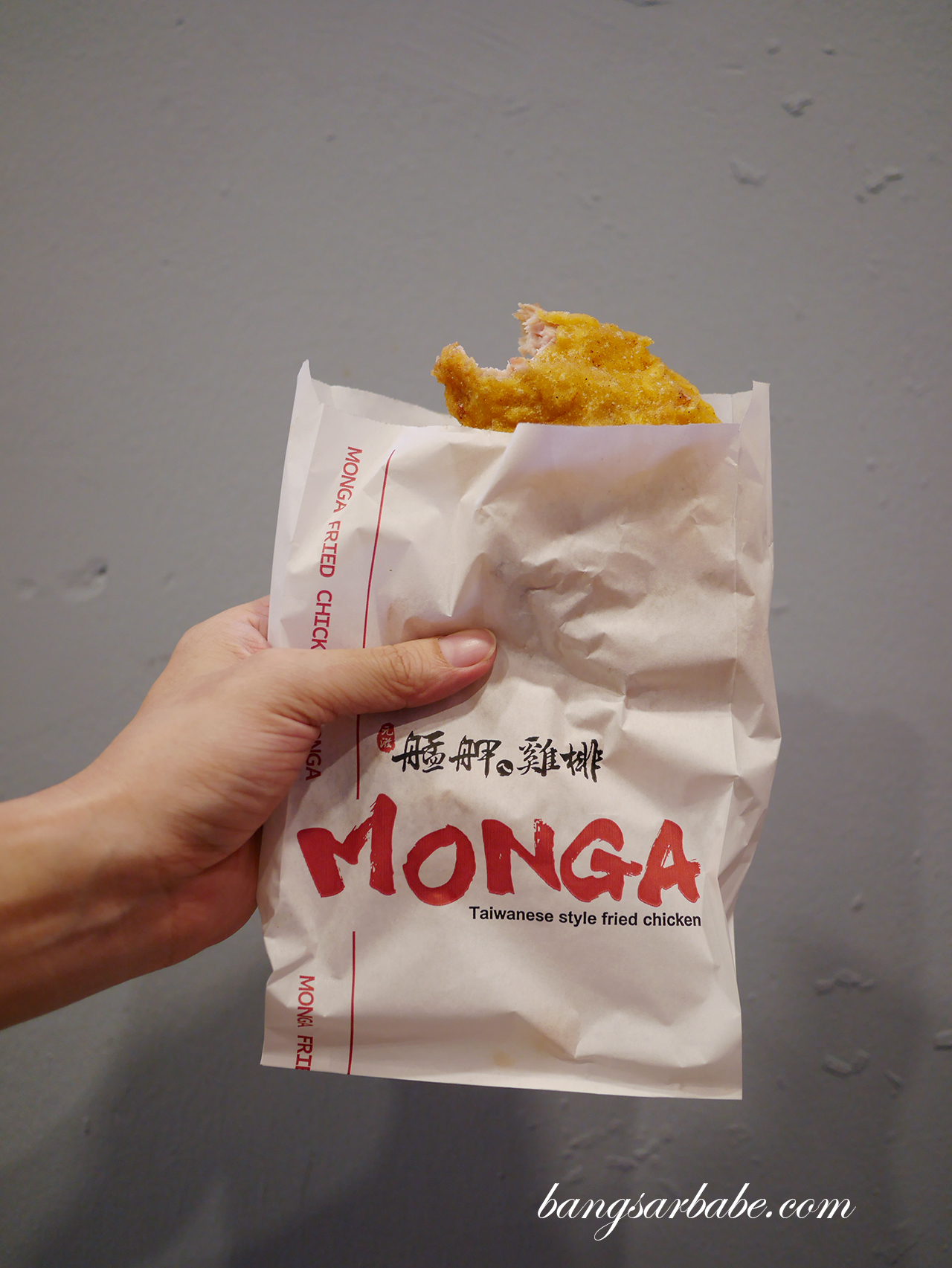 The post-ordering process was also complicated due to the glitch at the cashier. I suspect it’s due to the way the POSM is set up, so The King arrived first and Chee-Z Signature, 30 minutes later. 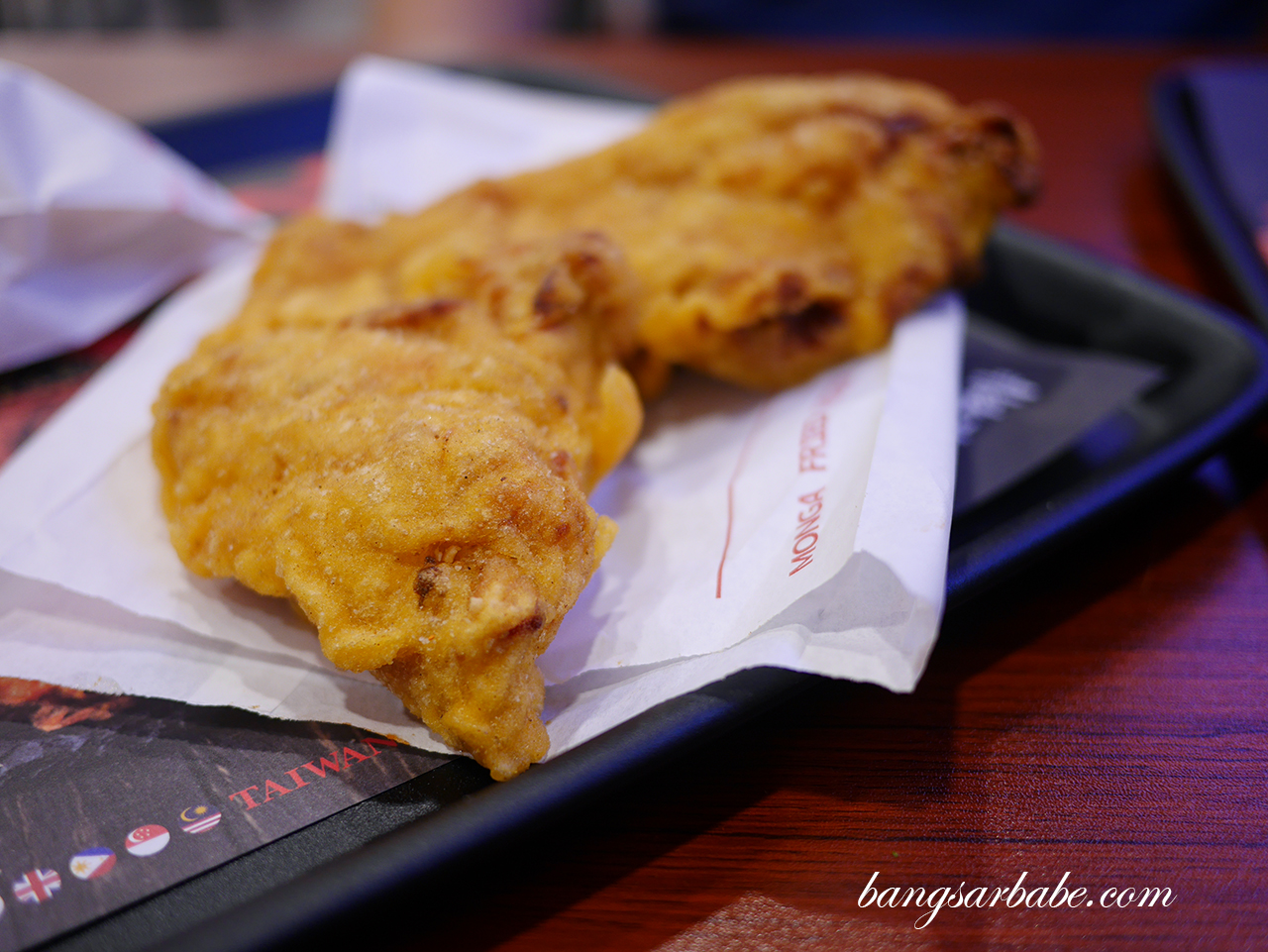 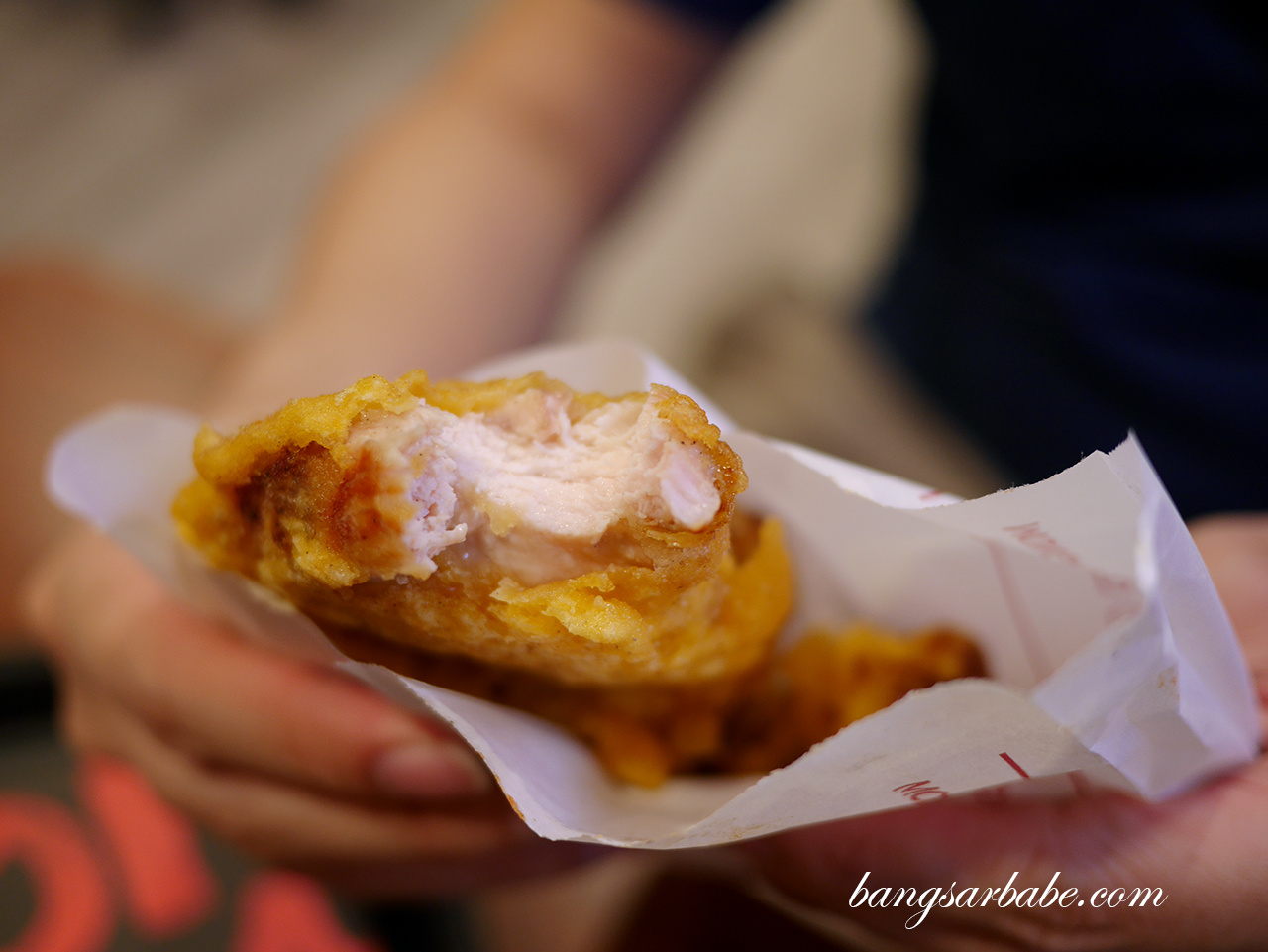 Thick chicken cut, juicy at the centre with crisp exterior 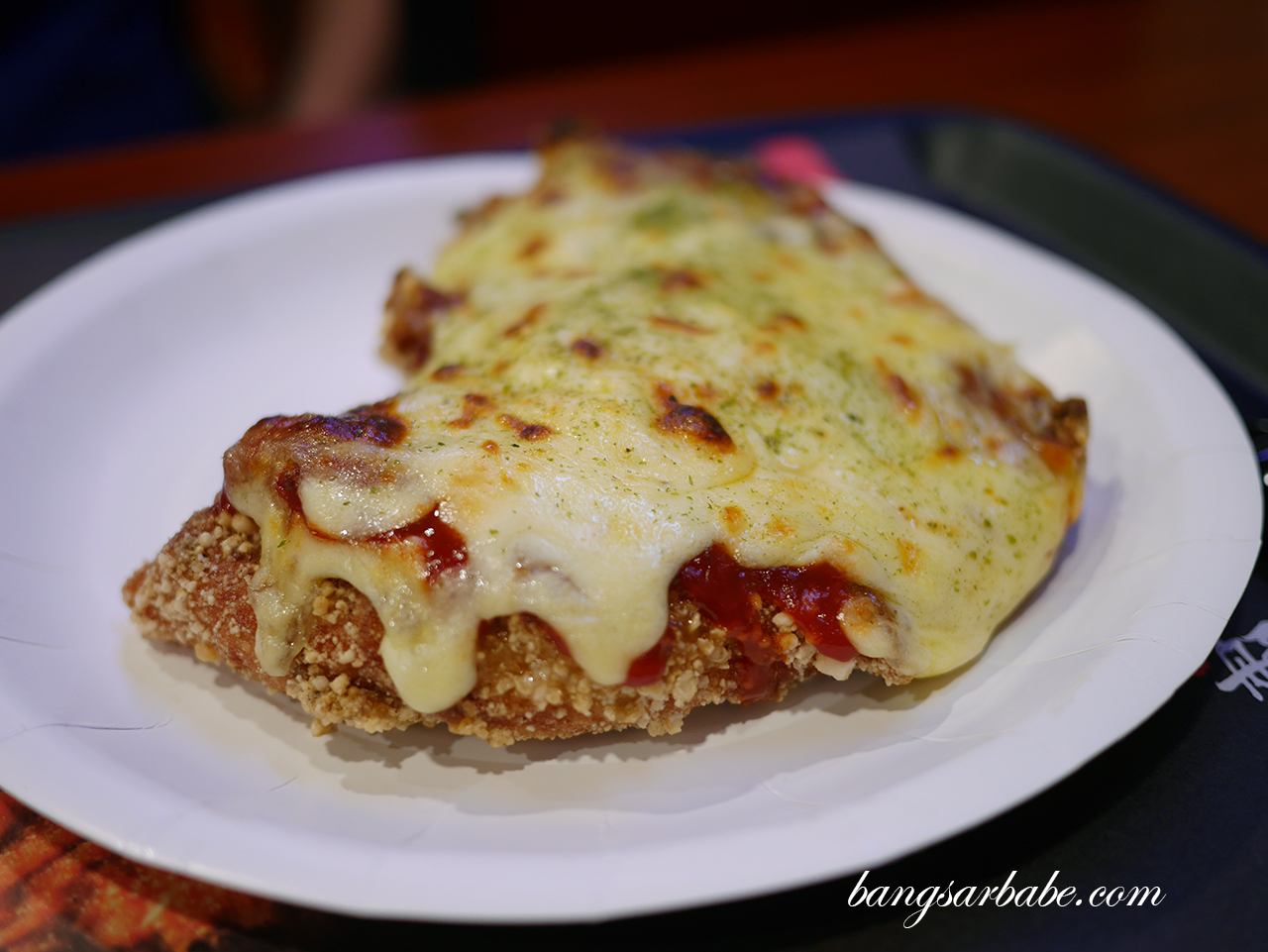 Chee-Z Signature (RM17.90 ala carte) comes topped with cheese and tomato sauce so it tastes like a fusion of Italian and Taiwanese. Weird combination, I thought. But since I’m not a fan of five spice powder, the tanginess of the tomato sauce helped cover up the flavour of the powder. That said, still not blown away by Monga Chicken. 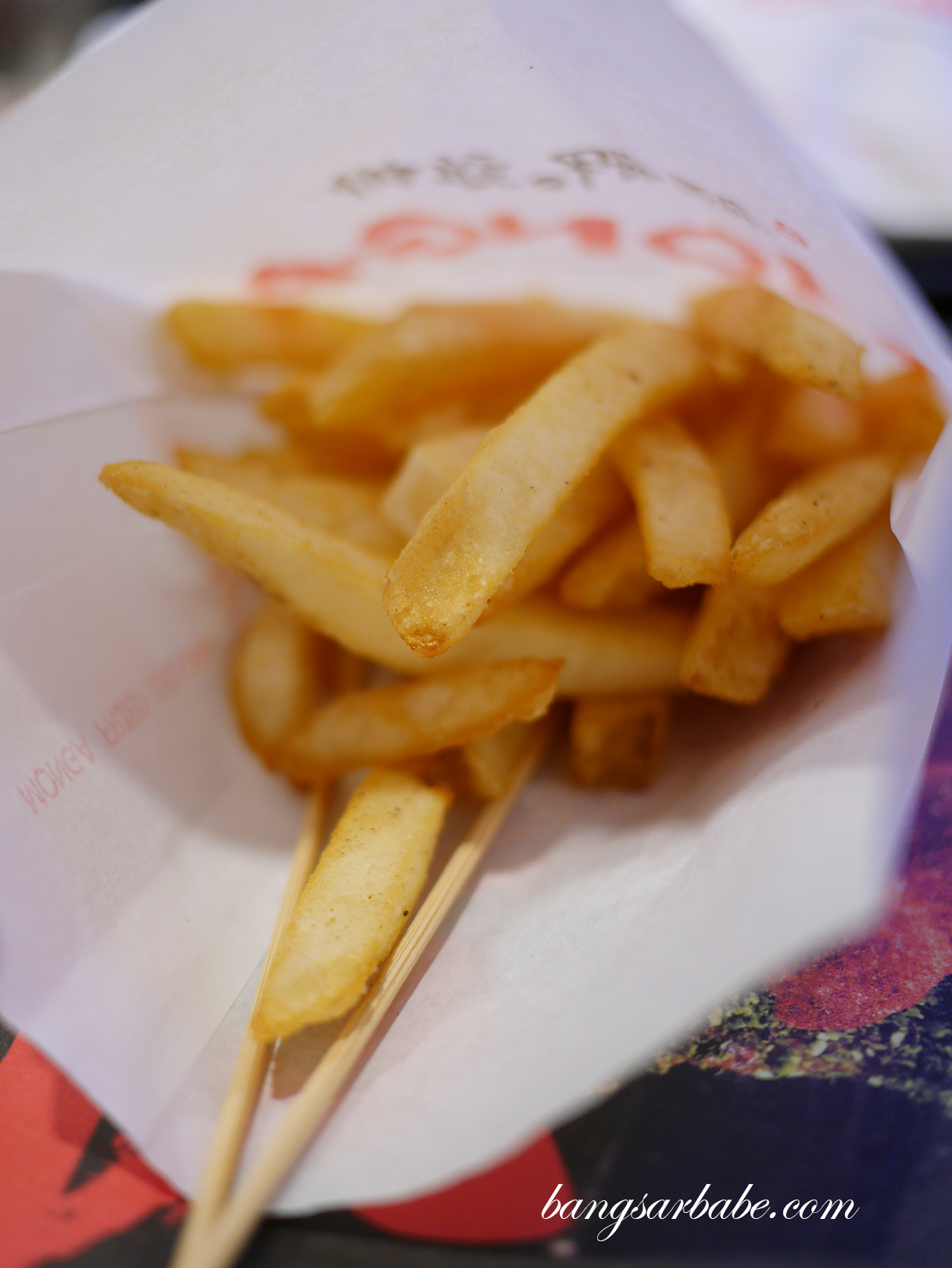 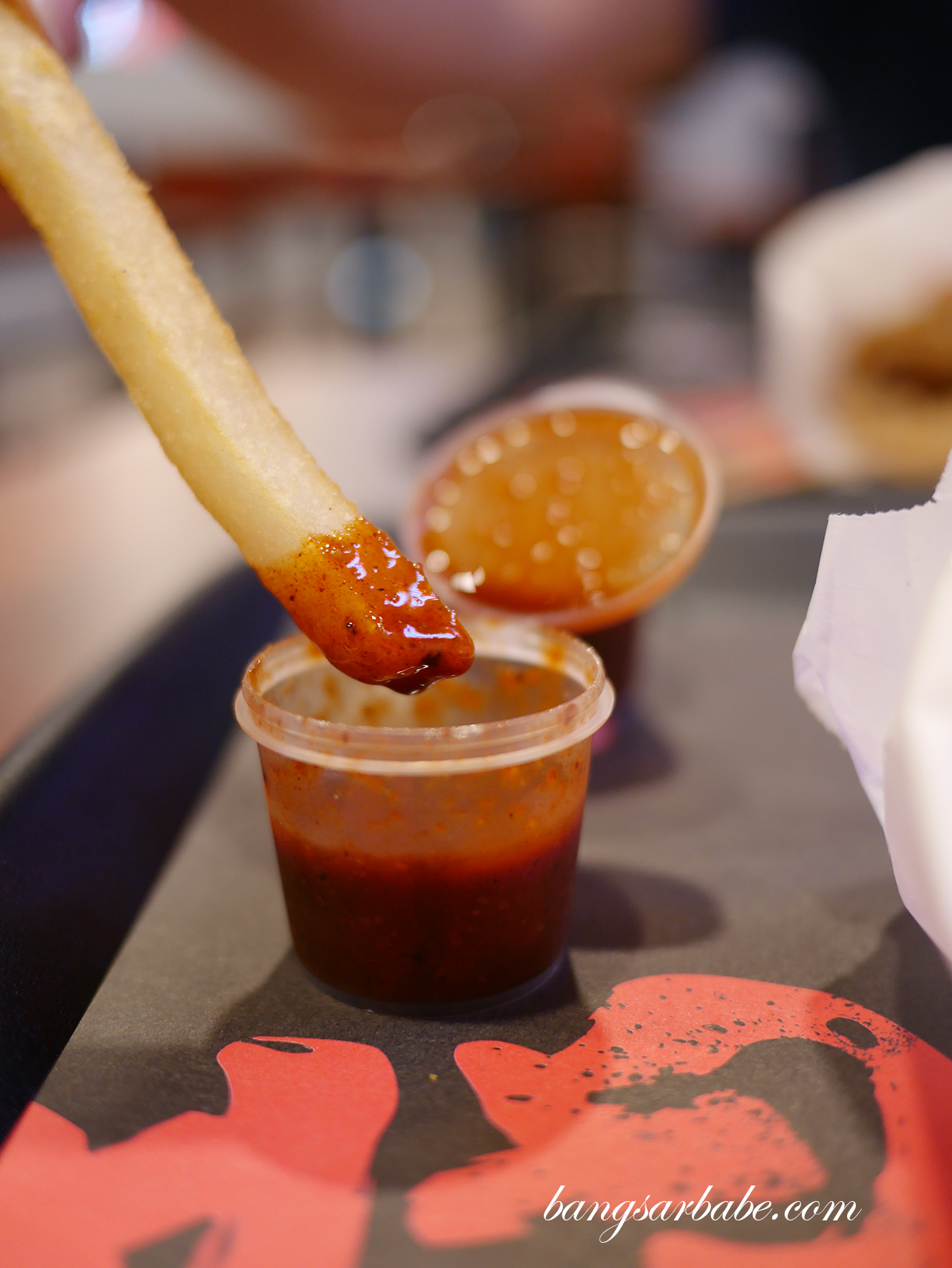 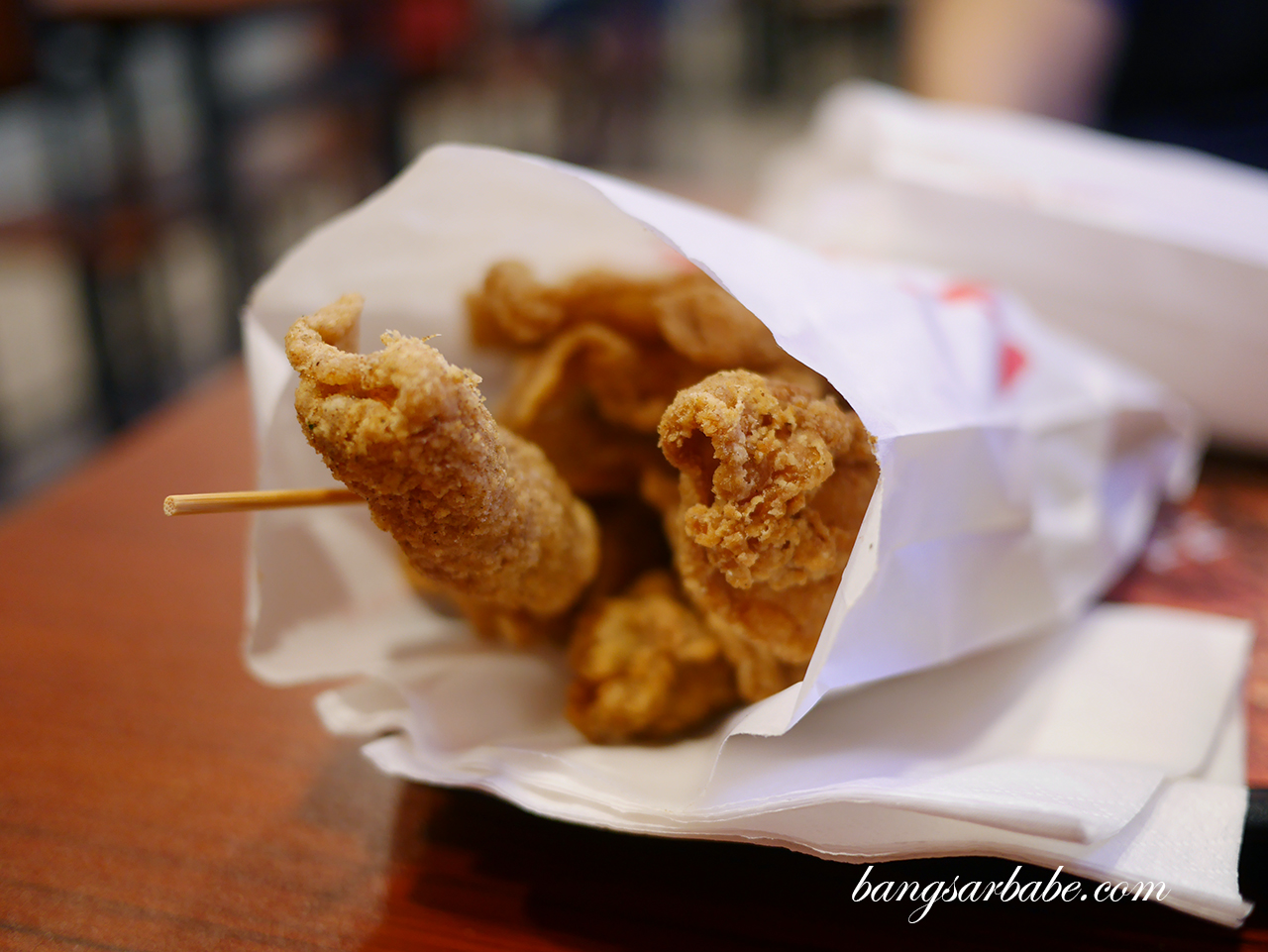 Their fries are piping hot and nice, which is a small consolation considering they forgot this until we reminded them again. I’d order the fried chicken skin again because it’s crispy and moreish – more memorable than the fried chicken itself. 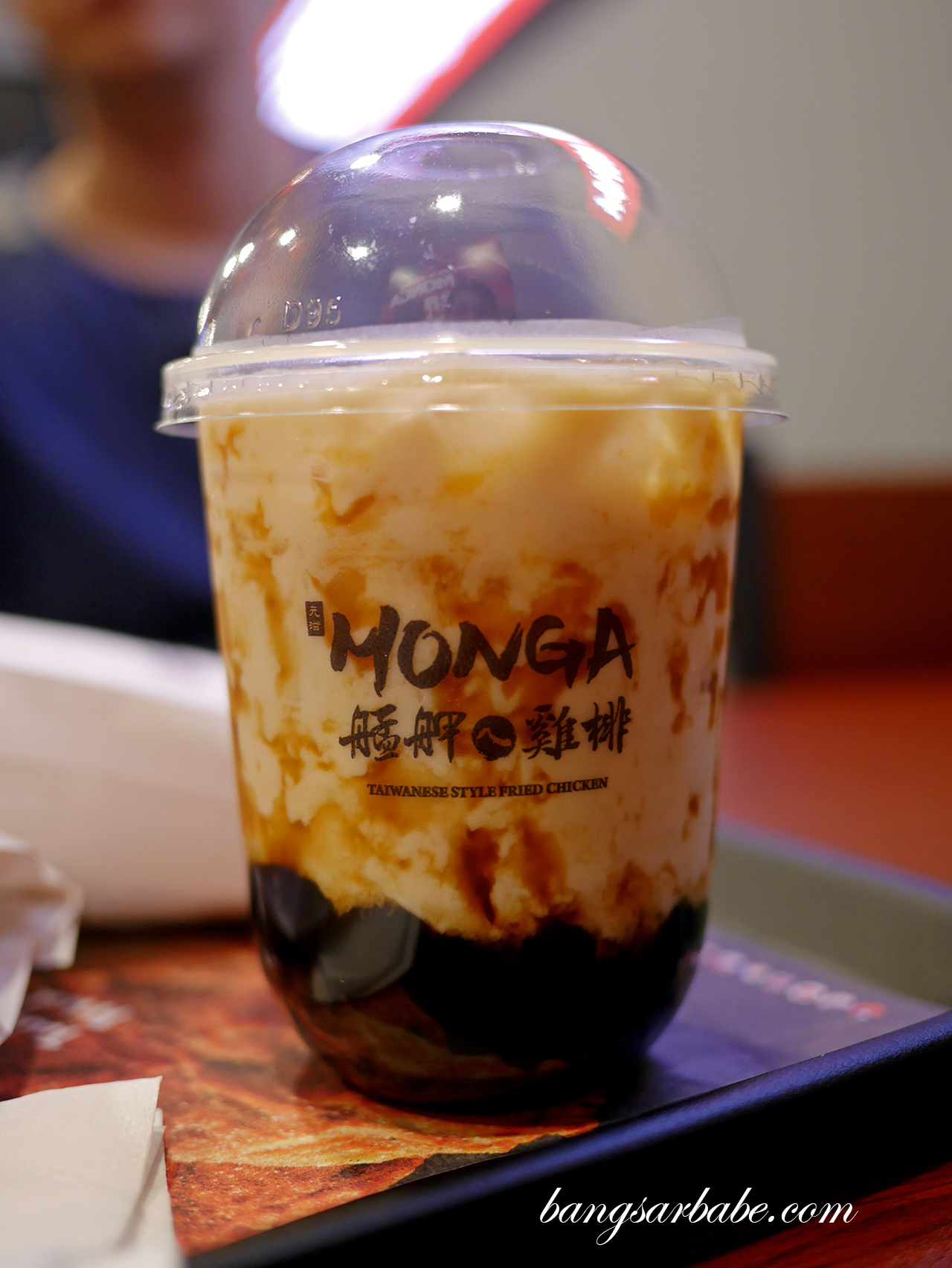 Jien and I have different views on which drink goes best with fried chicken. By social norm, carbonated drinks are ideal, but I always feel bubble tea and Taiwanese fried chicken go hand in hand. It does get a bit cloying though, since Monga Chicken’s version is rich and milky. Not your everyday affair, that’s for sure. 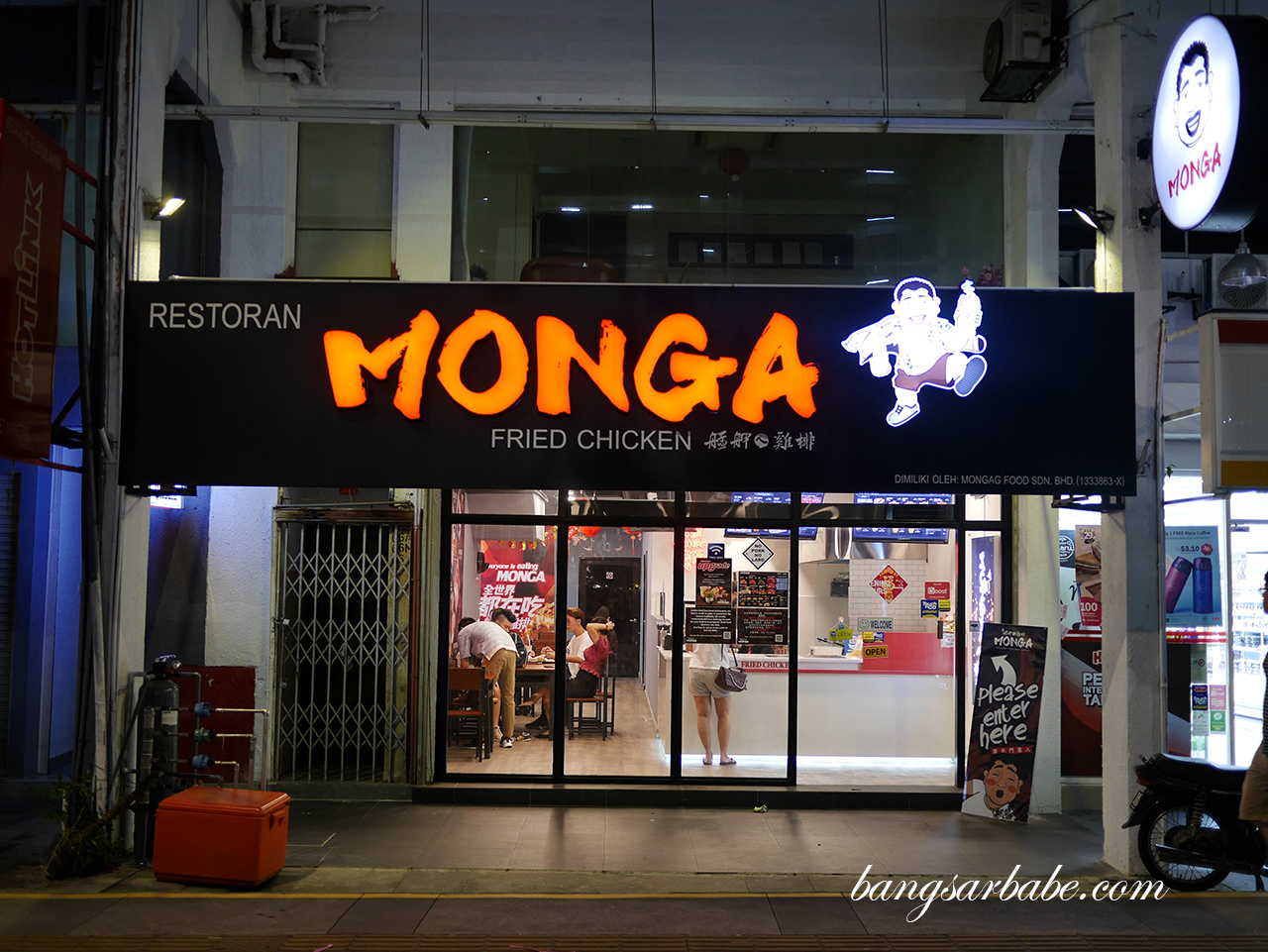