Good pies are hard to come by and I’ve been disappointed with a number of specialty pie shops in Klang Valley until Jien took me to The Crusty Nest in SS15 Subang Jaya. He ate one of their pies during a meeting prior that week and thought it was good. 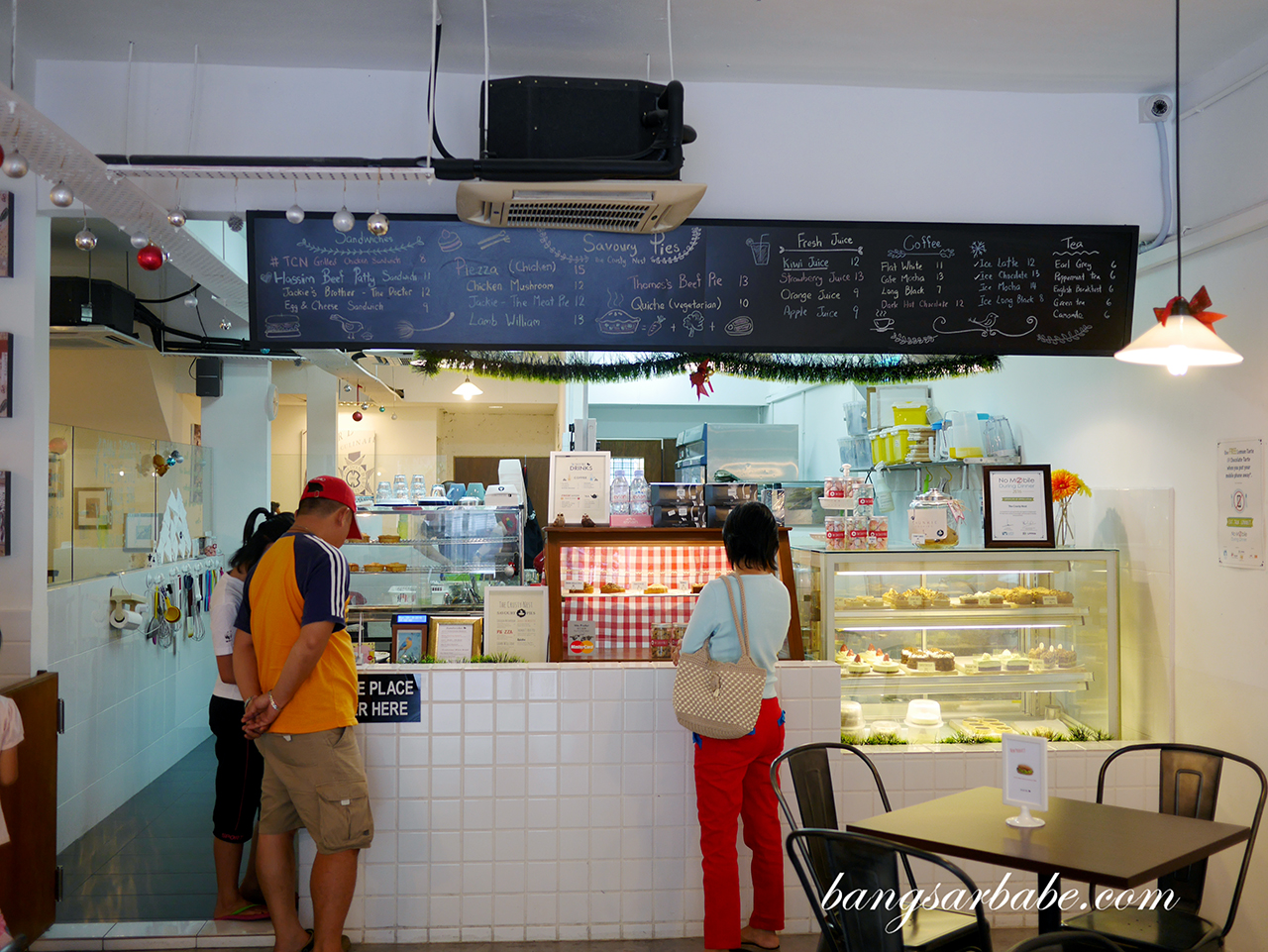 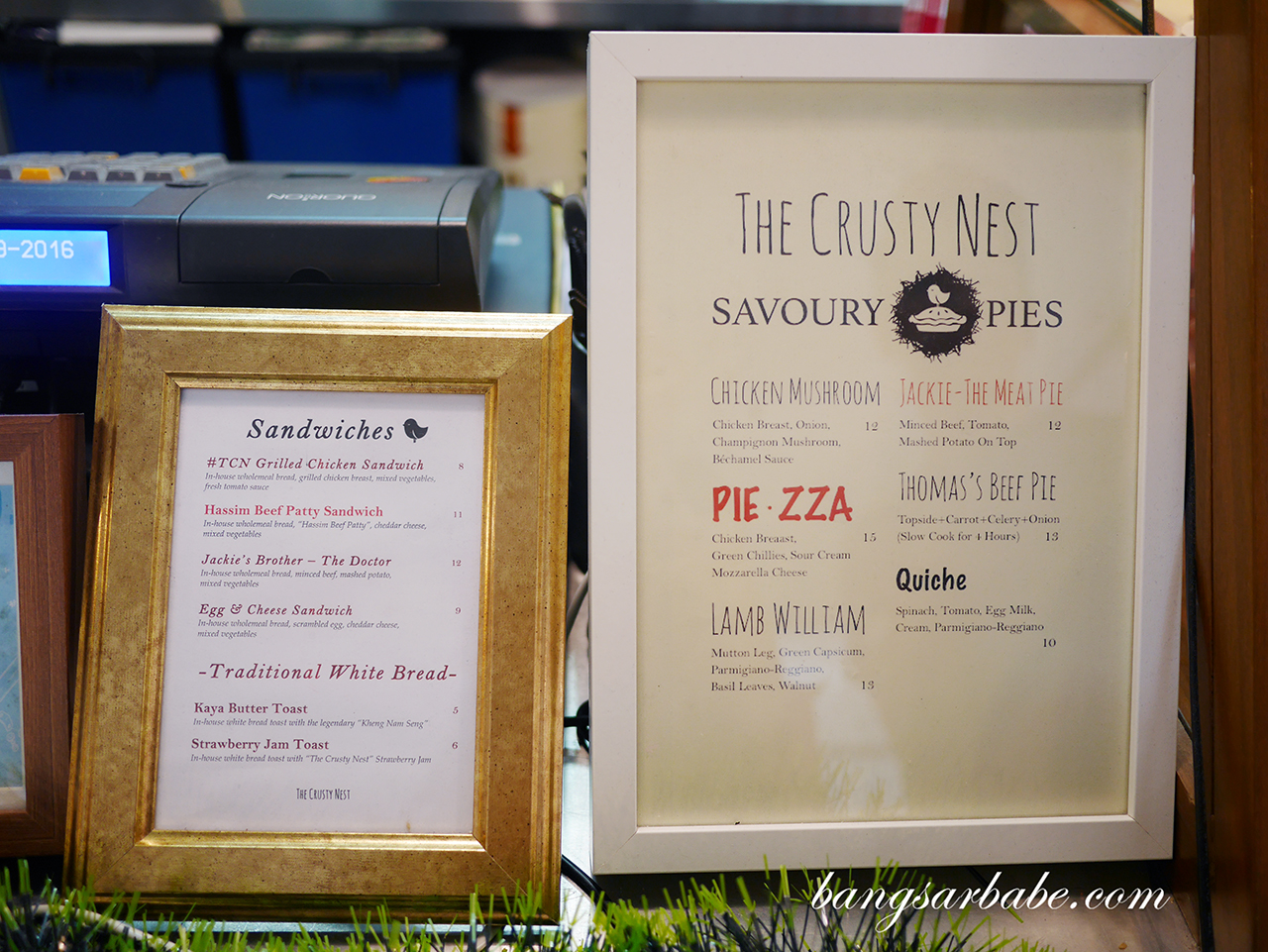 Seeing how I’m also on a lookout for good pies, he suggested an impromptu brunch that weekend. Unlike most places in Subang, The Crusty Nest has a fuss-free interior with a display kitchen area where you can watch as pies are being prepared. You also get that delicious whiff of baked goods, which I liked. 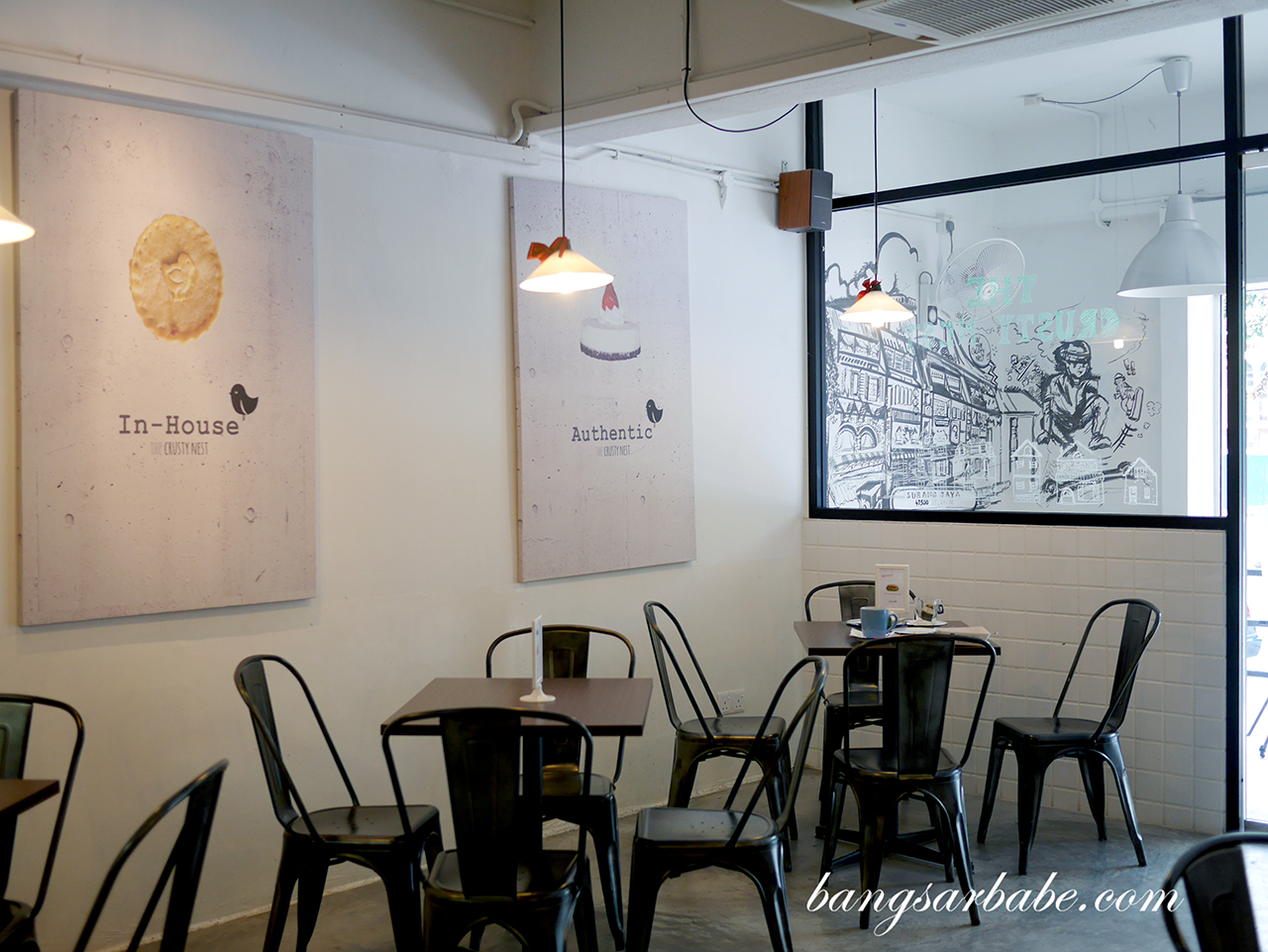 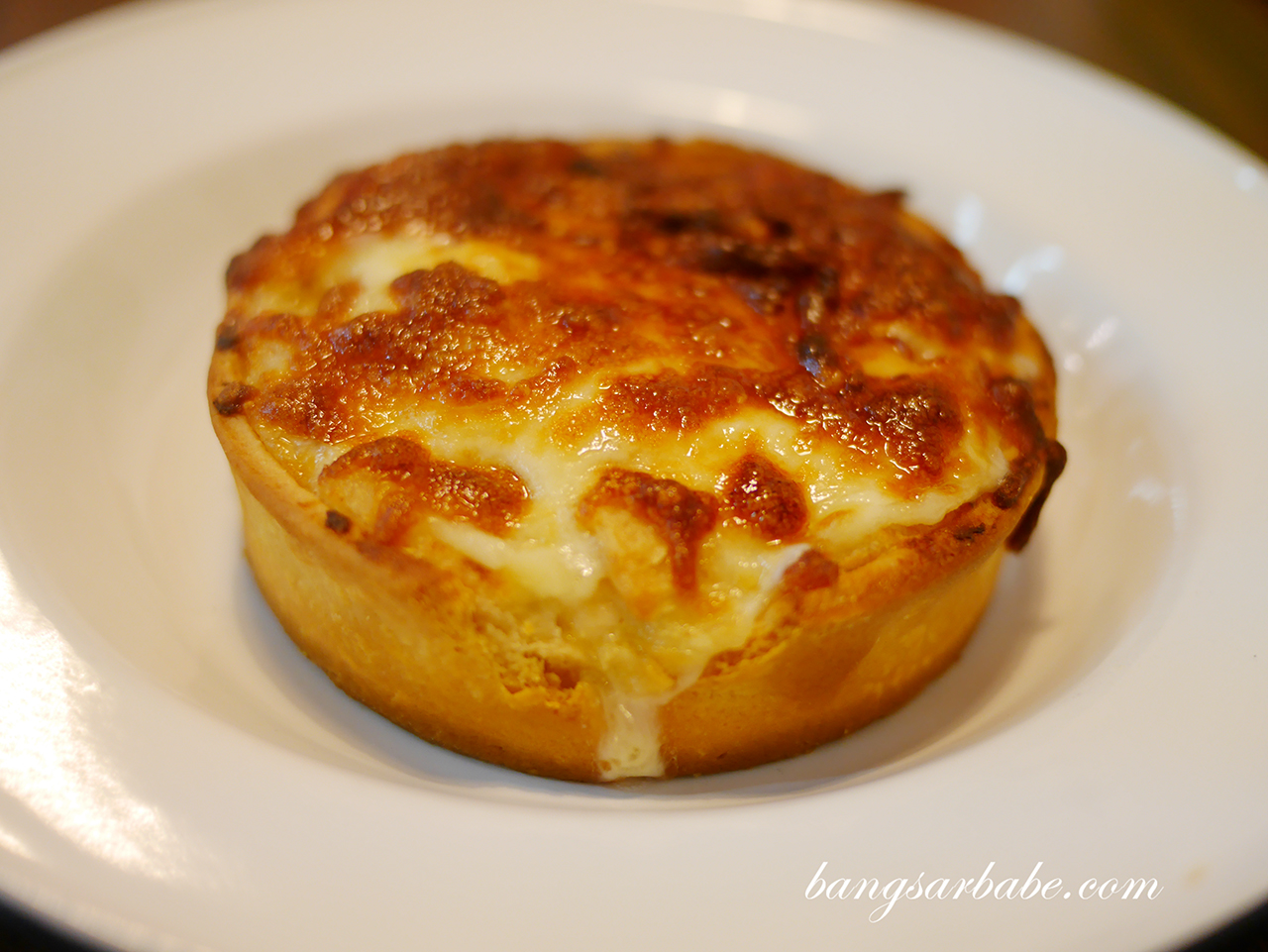 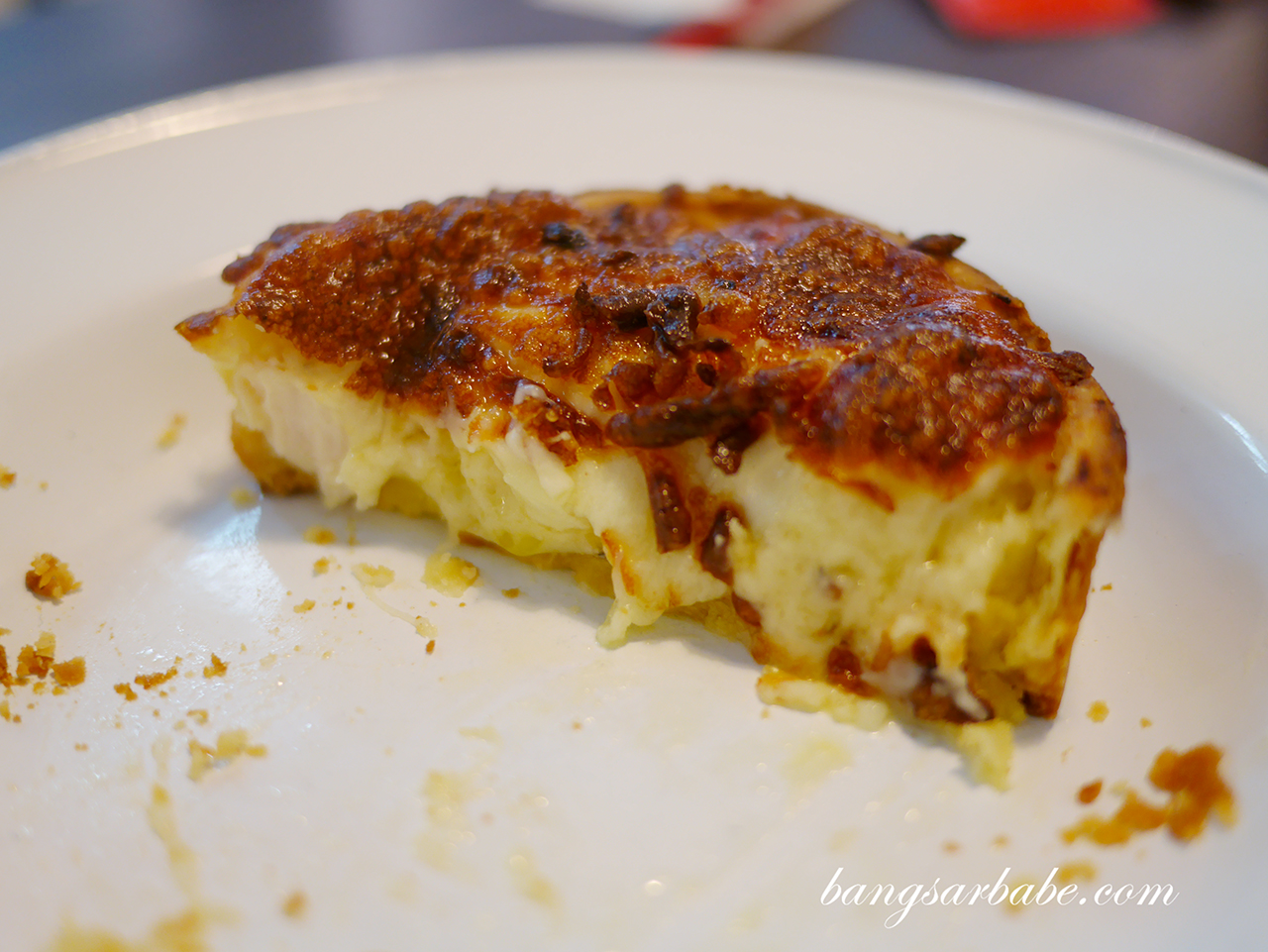 A cross between pizza and pie

I tried the Piezza (RM15) – a cross between pizza and pie where minced chicken, sour cream, tomato base and cheese sits in a pie crust. Good combination, but what impressed me more was the pie crust itself. Flaky, buttery and crisp, yet firm enough to hold the filling together. 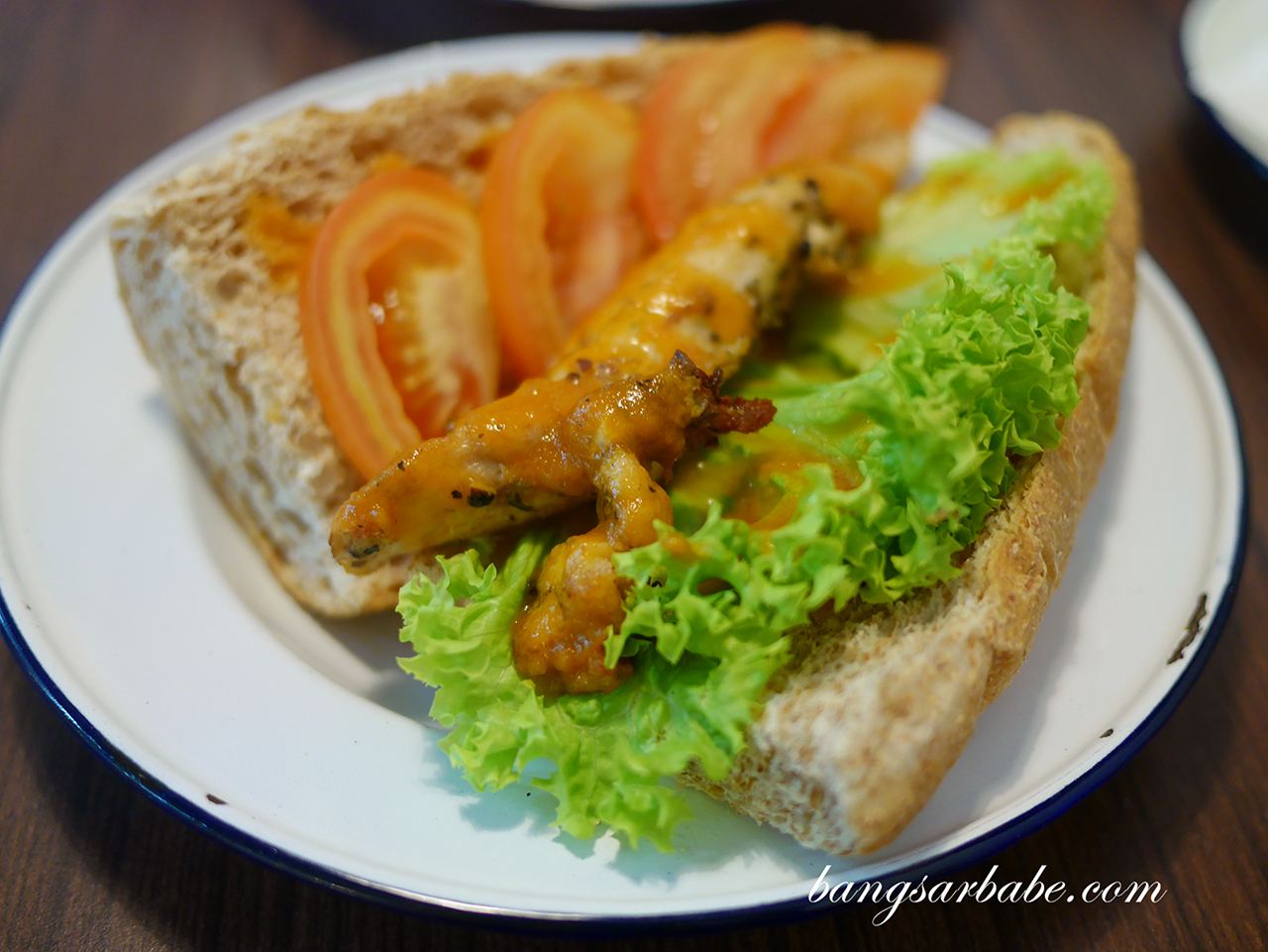 I didn’t care much for #TCN Grilled Chicken Sandwich (RM8) though. You get a decent sized sandwich with grilled chicken breast (not my favourite part), vegetables and tomato sauce in wholemeal bread. Pretty average if you asked me. 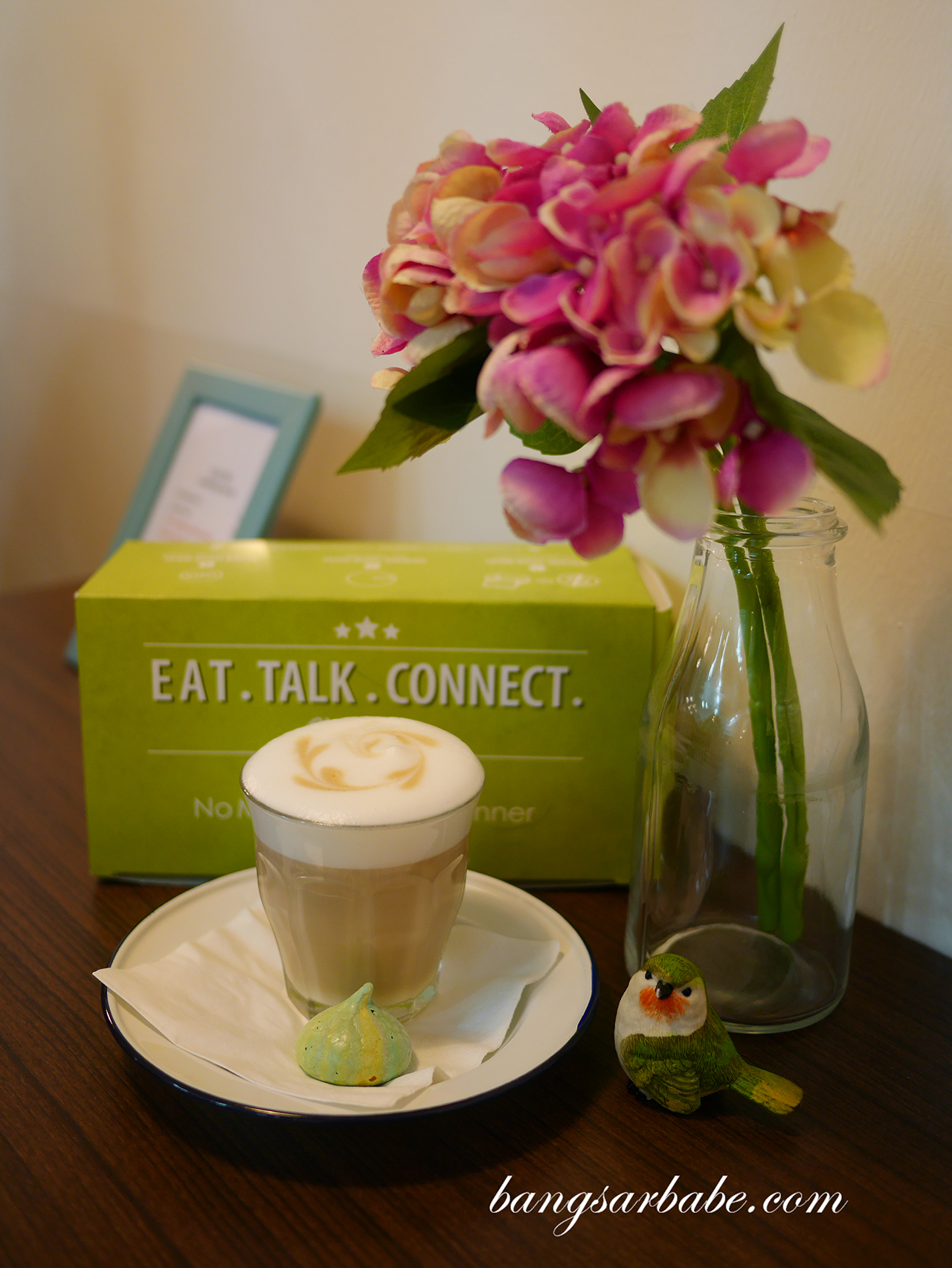 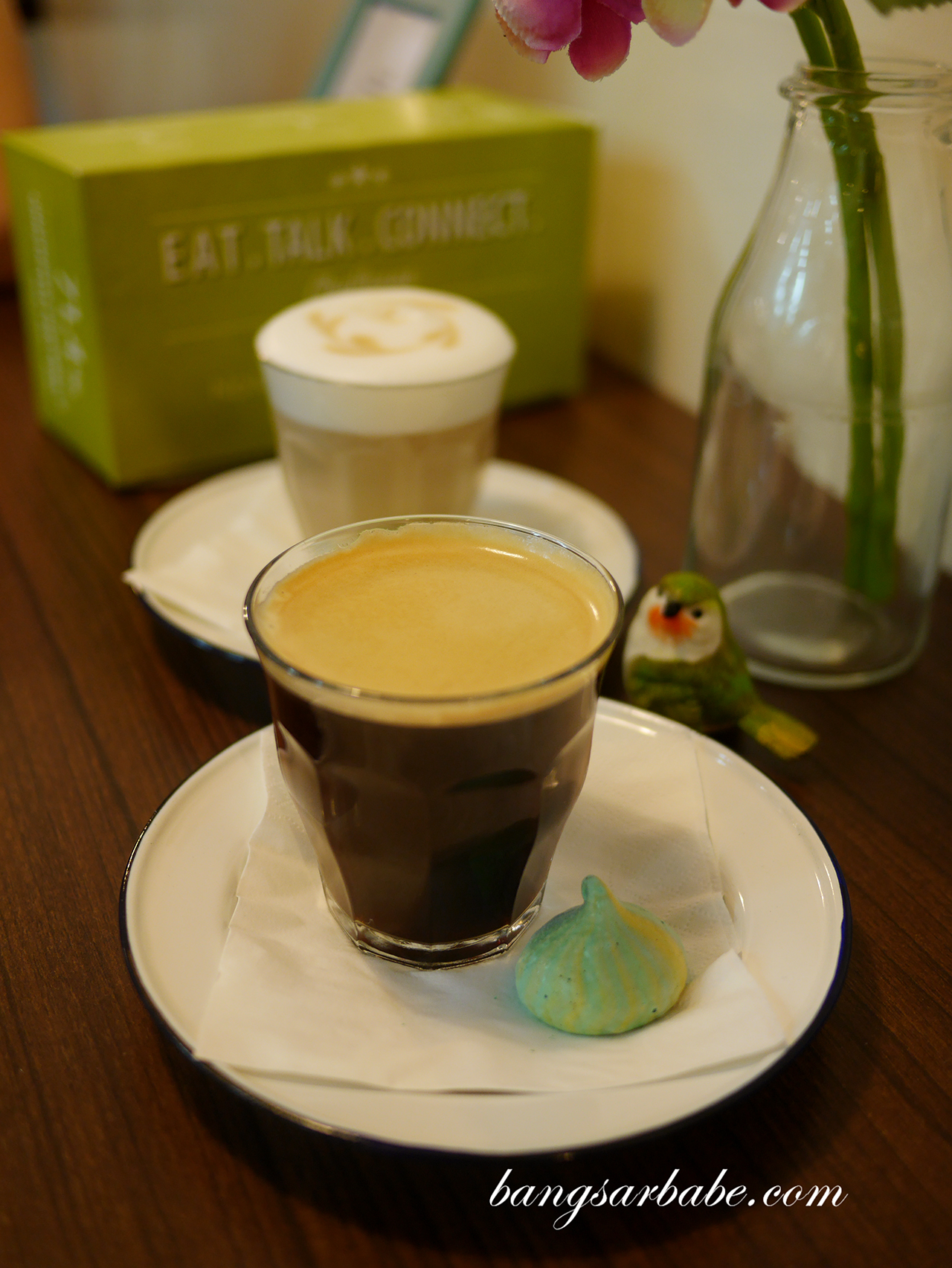 Coffee isn’t their strong suit either – both the latte and black coffee was weak in flavour. But if you must have coffee with your pie, I guess the black coffee is a slightly better choice. Service was pleasant in general but when I was there, only two tables were occupied. Can’t vouch for them on a busier day though.

While I didn’t care for the coffee and sandwich, the Piezza alone is worth coming back for. The pie crust is also one of the better ones I’ve tasted in Klang Valley. ;) 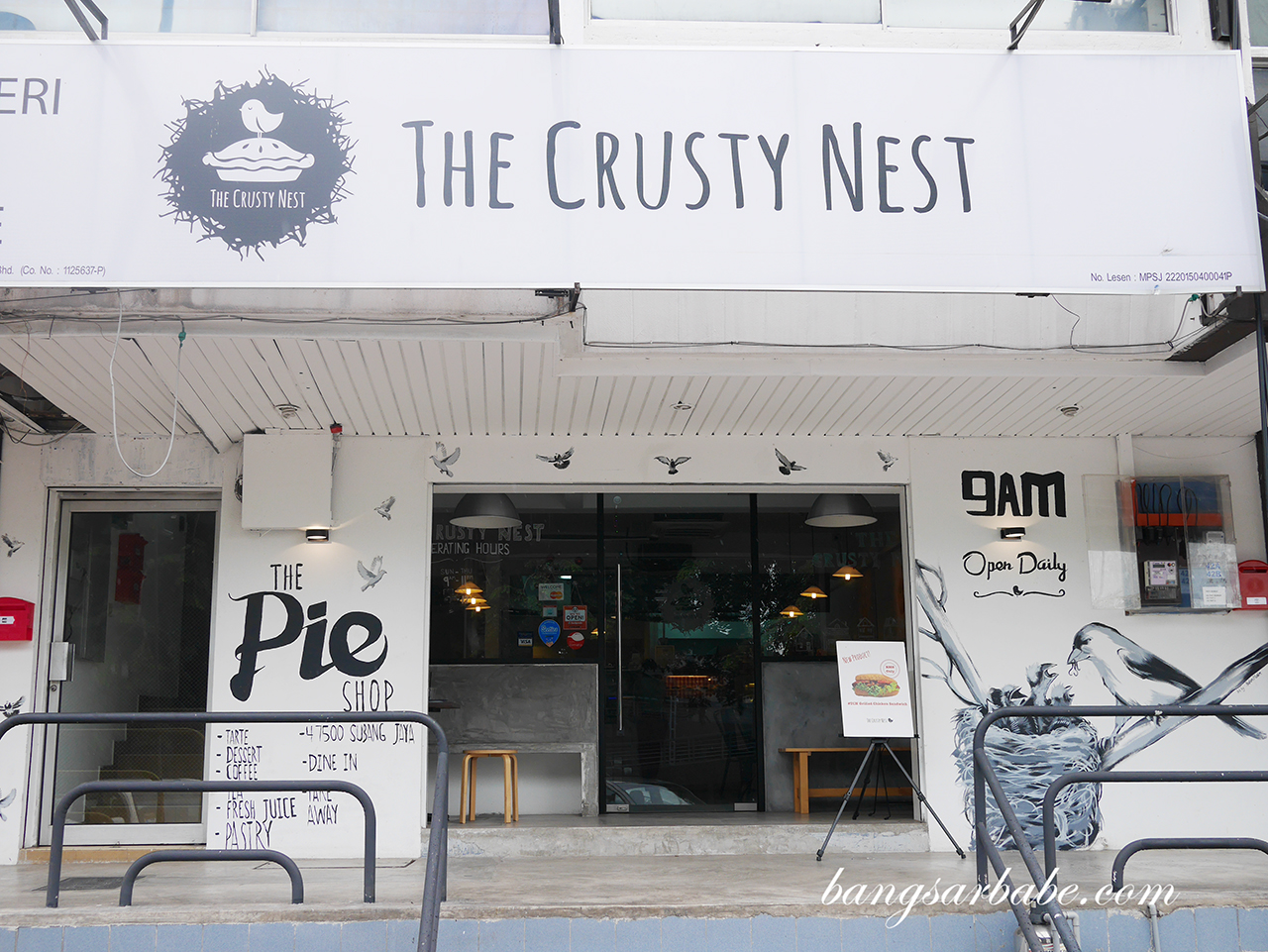