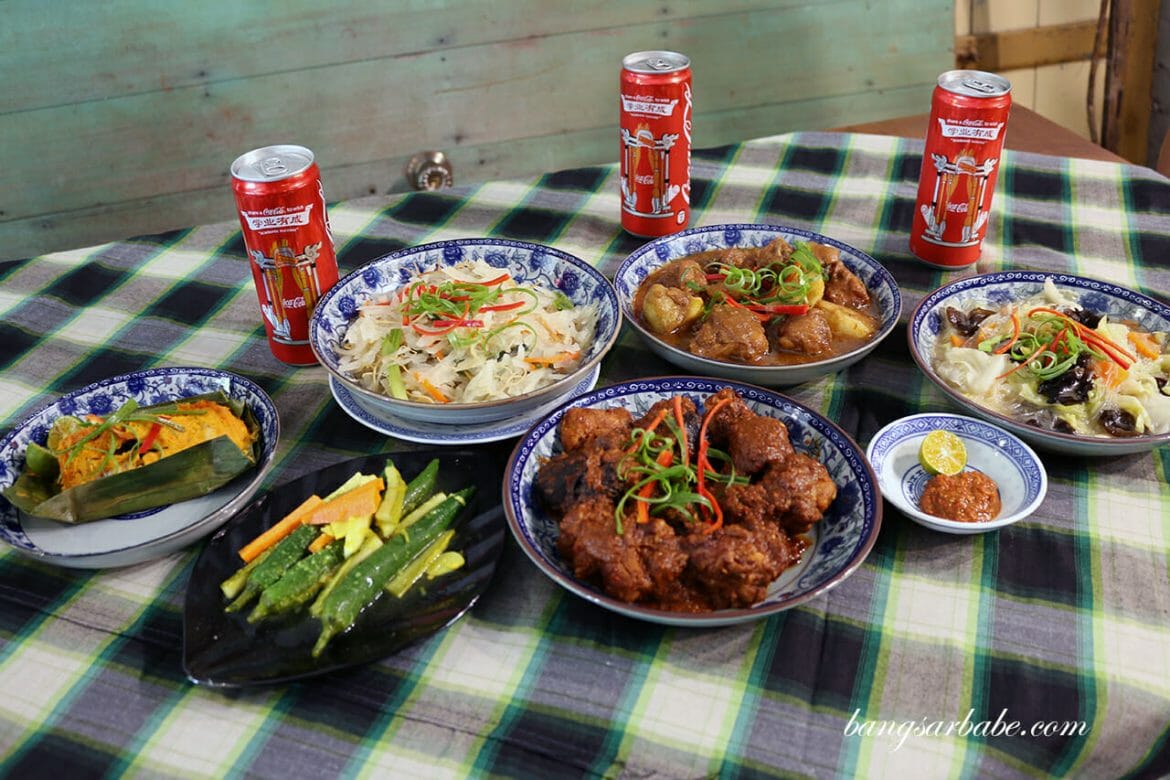 Chinese New Year is an occasion I look forward to every year ever since I was a child. That was because I get to collect red packets from my relatives and it was one of that time of the year where I get to be a rascal and not get punished for it too much. I still recall those naughty moments where my cousins and I would use firecrackers to scare the aunty next door and how we messed up the neighbours’ drains by setting off large firecrackers into them.

And how we would cycle to the nearby sundry shop to get ourselves some Coca-Cola to quench our thirst. Those days, they sold it in glass bottles that is recycled over and over again, till the bottles bear the signs of age. My late grandfather would also buy two or three crates of these so his grandchildren could enjoy them at home, especially during mealtimes. 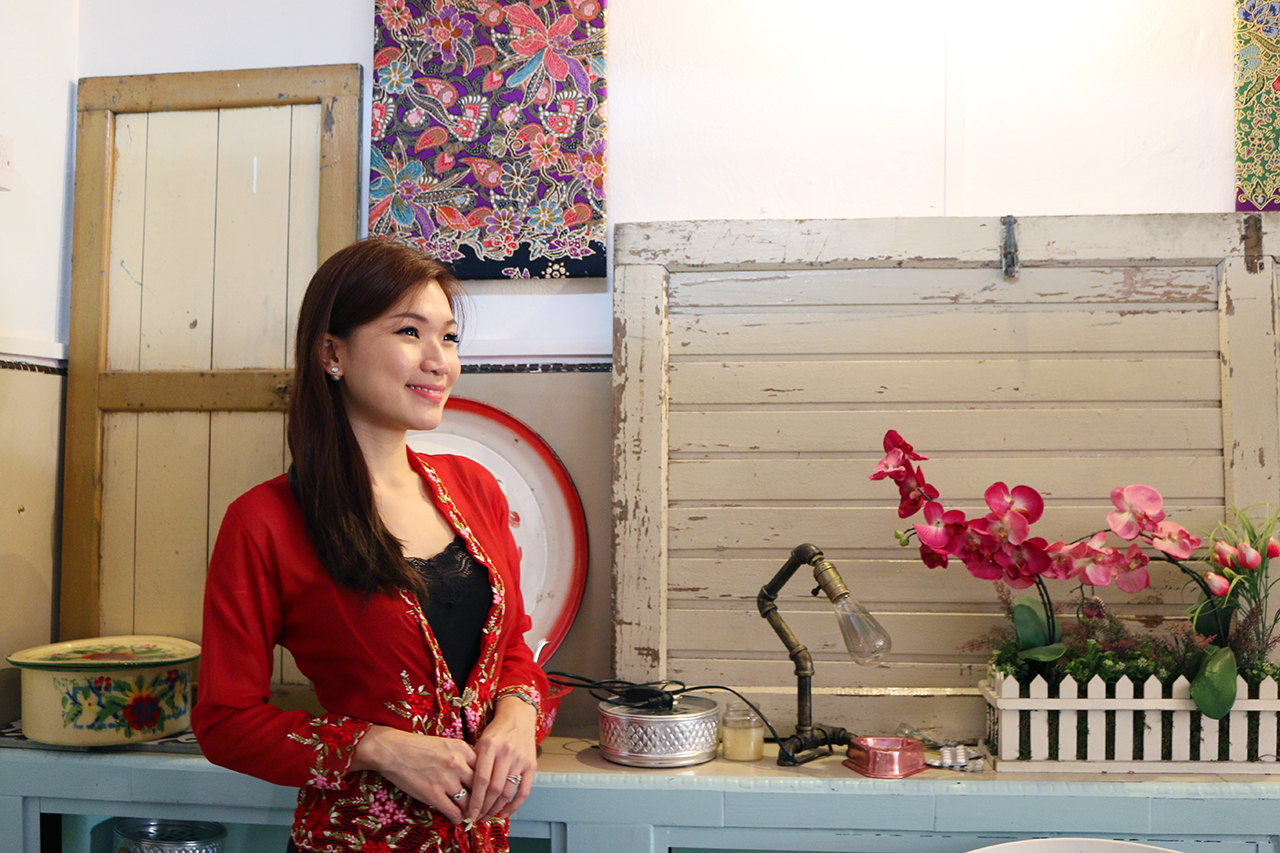 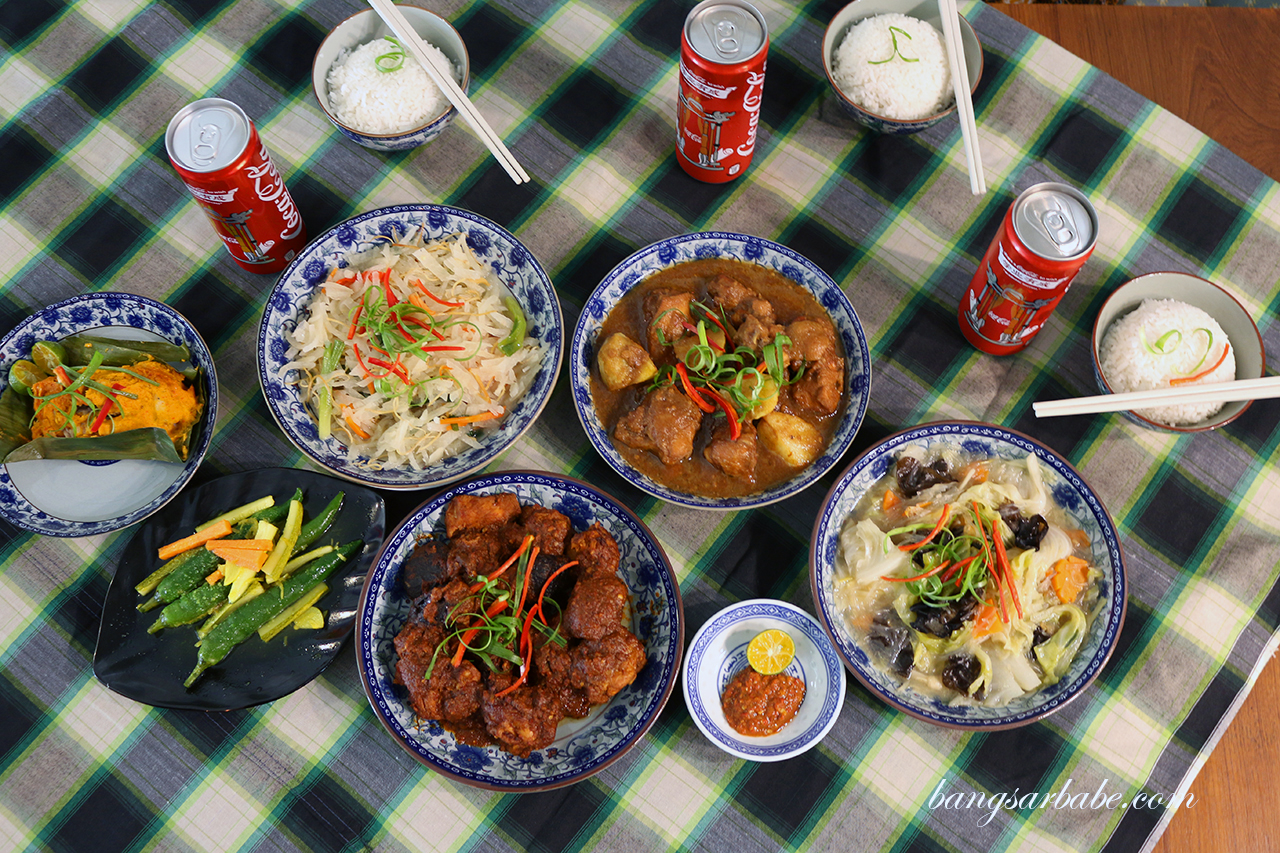 The usual Peranakan feast (and much more!) we would have for reunion dinner at my in-laws

Chinese New Year is a bit different now that I’m all grown up. Celebrations are done over a sumptuous feast with little or no firecrackers, and at my in-laws, it is a tradition to commune with relatives and friends throughout the 14 days of Chinese New Year. While the food is significantly different from what I would eat at my parent’s, the one thing constant would be the presence of Coca-Cola which I always insist on having. Except that it now comes in a fancier packaging like the one they have this season. 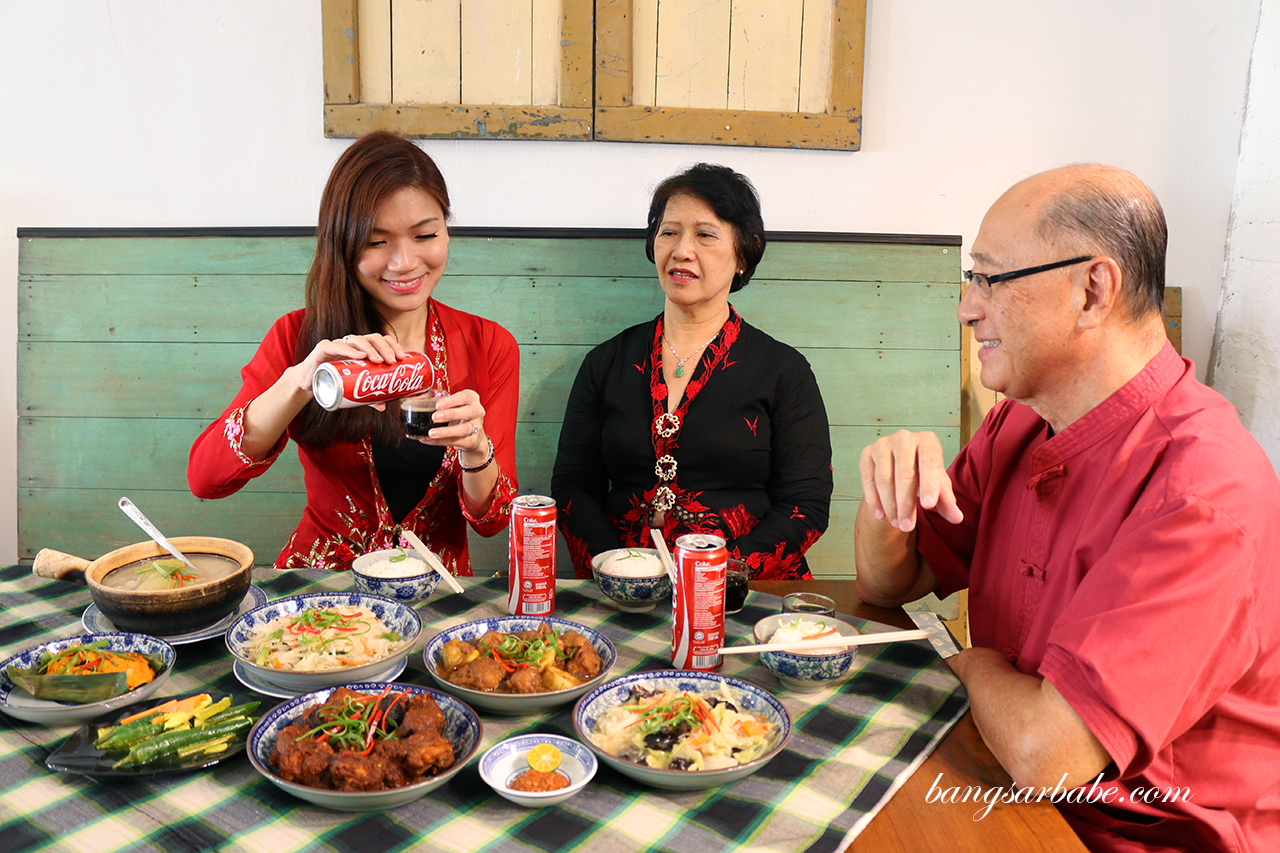 Nothing beats an ice cold Coca-Cola when you’re tucking into a feast like this! 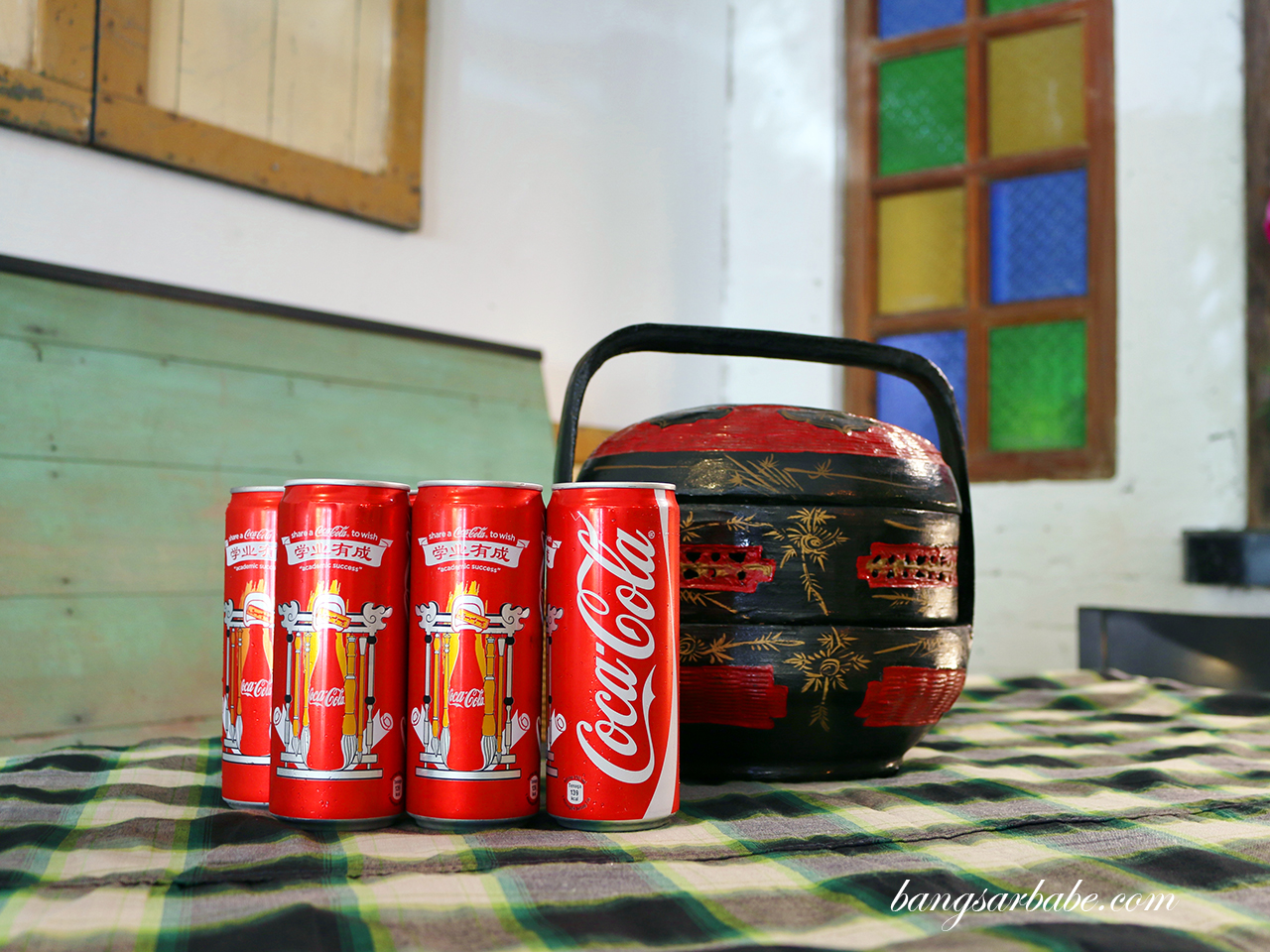 The idea behind the new Coca-Cola packaging centres around the concept of gifting which I think is brilliant as it promotes our Asian culture of giving on this special occasion. This comes in 8 different designs with individual messaging in both English and Chinese characters so you get a variety to gift to friends and family. 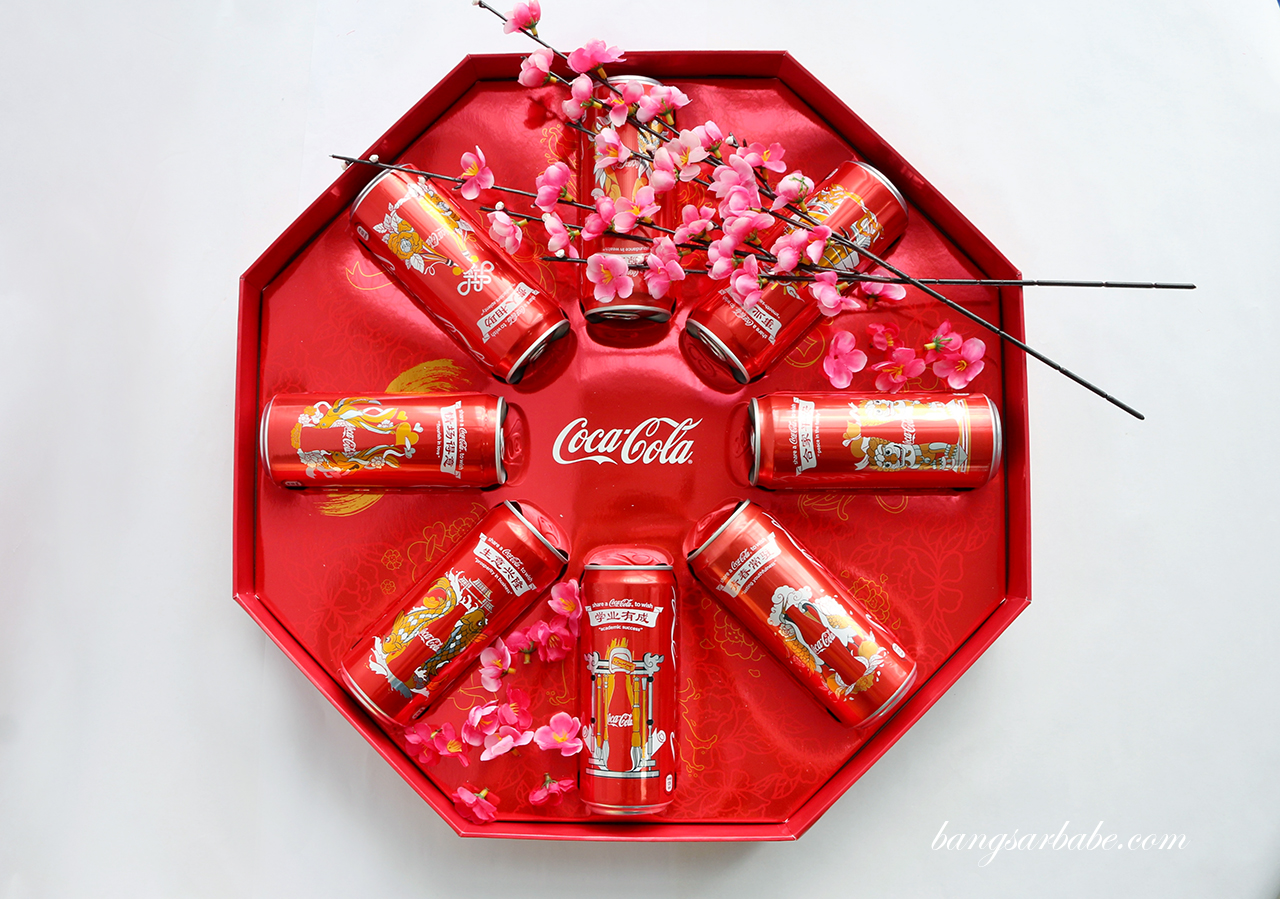 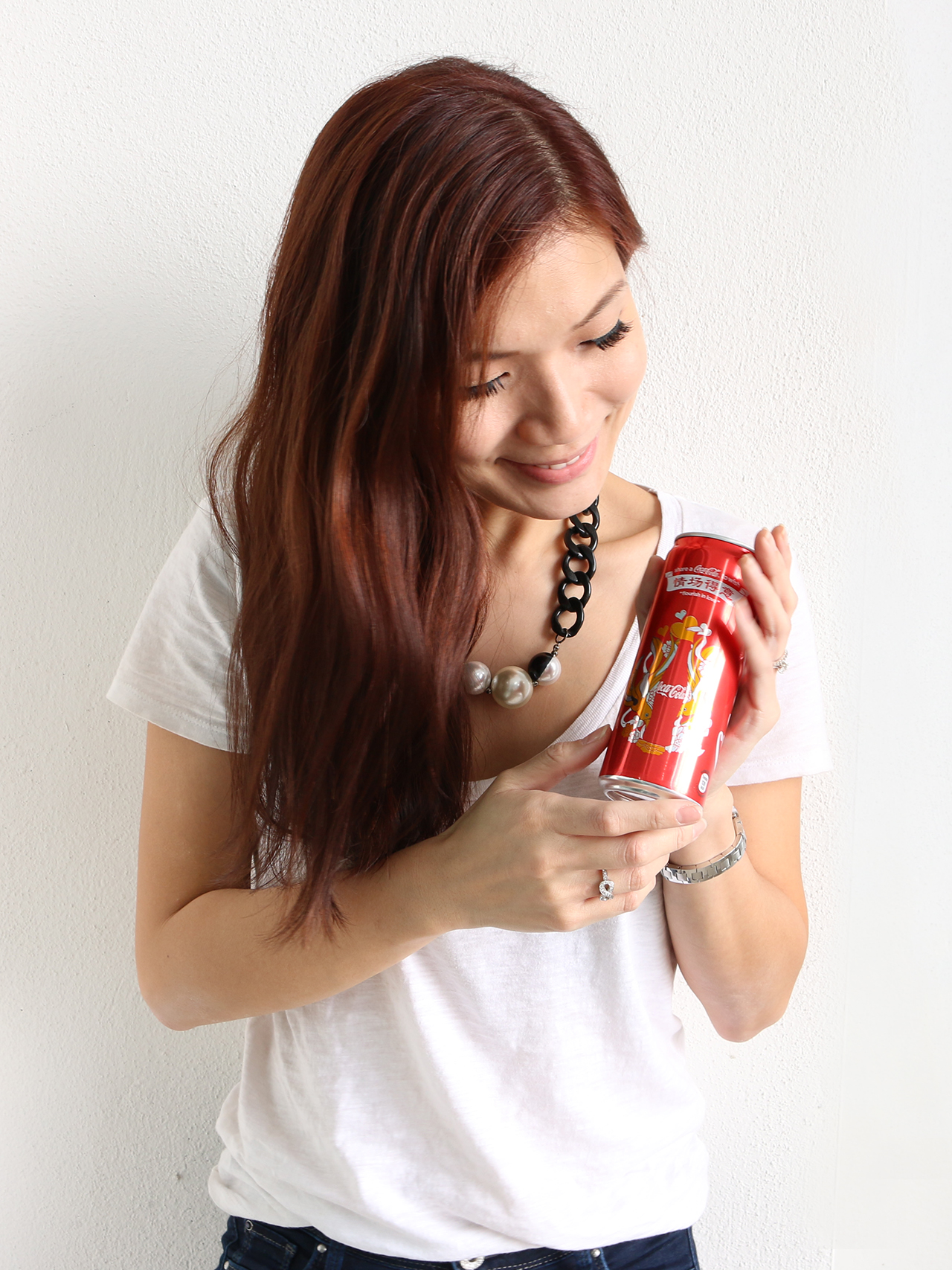 Which of these auspicious greetings would you like to receive this Chinese New Year?

As Chinese New Year is just around the corner, do stock up on some Coca-Cola cans and start gifting them to guests who come to visit. Since the weather is often scorching hot during that time of the year, they will most certainly thank you for it! 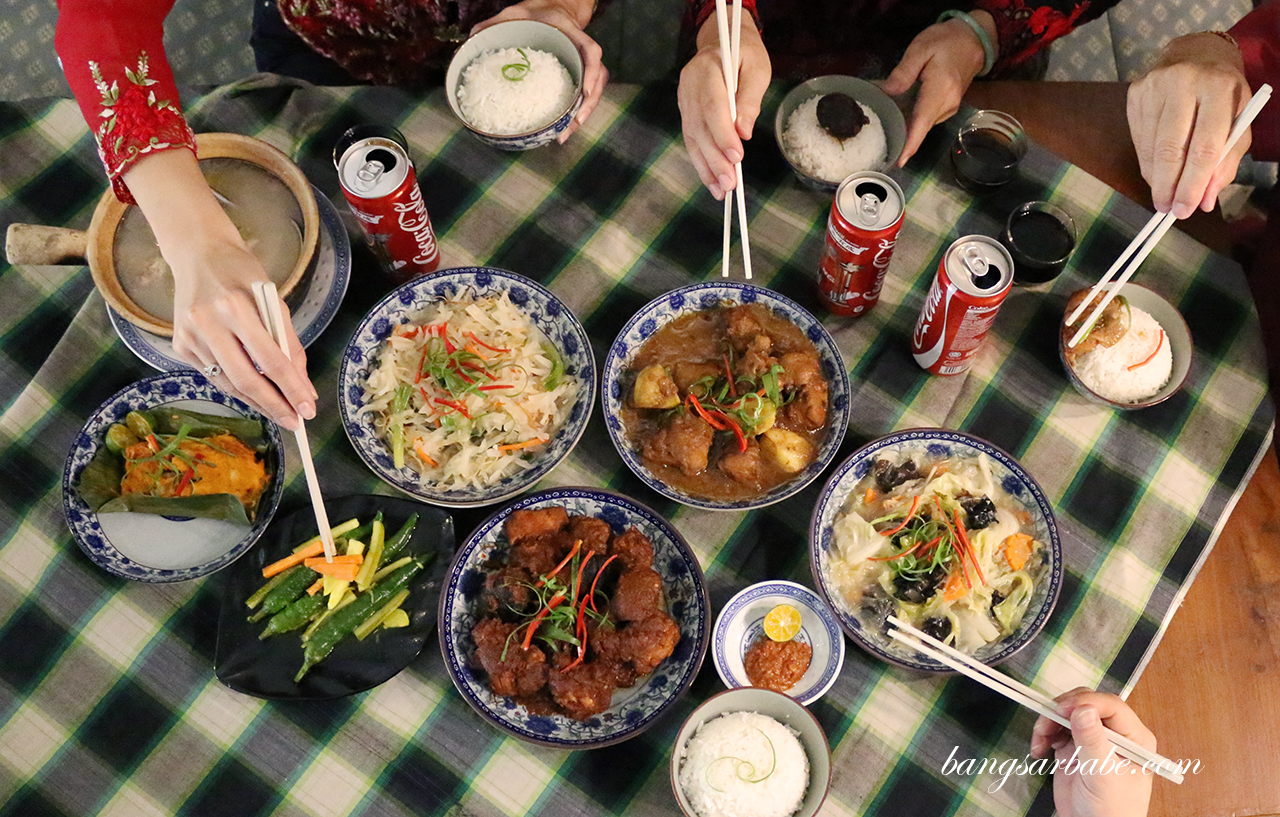 These limited edition Coca Cola Chinese New Year cans are now available in stores near you, so start collecting them today. Do take loads of photos this CNY and hashtag #CokeCNYmy, plus tag them on Instagram, Twitter and Facebook (CocaColaMY). As for me, I already have my cans ready to welcome the Year of the Monkey. :)