Home TravelMacau The two weeks that were… 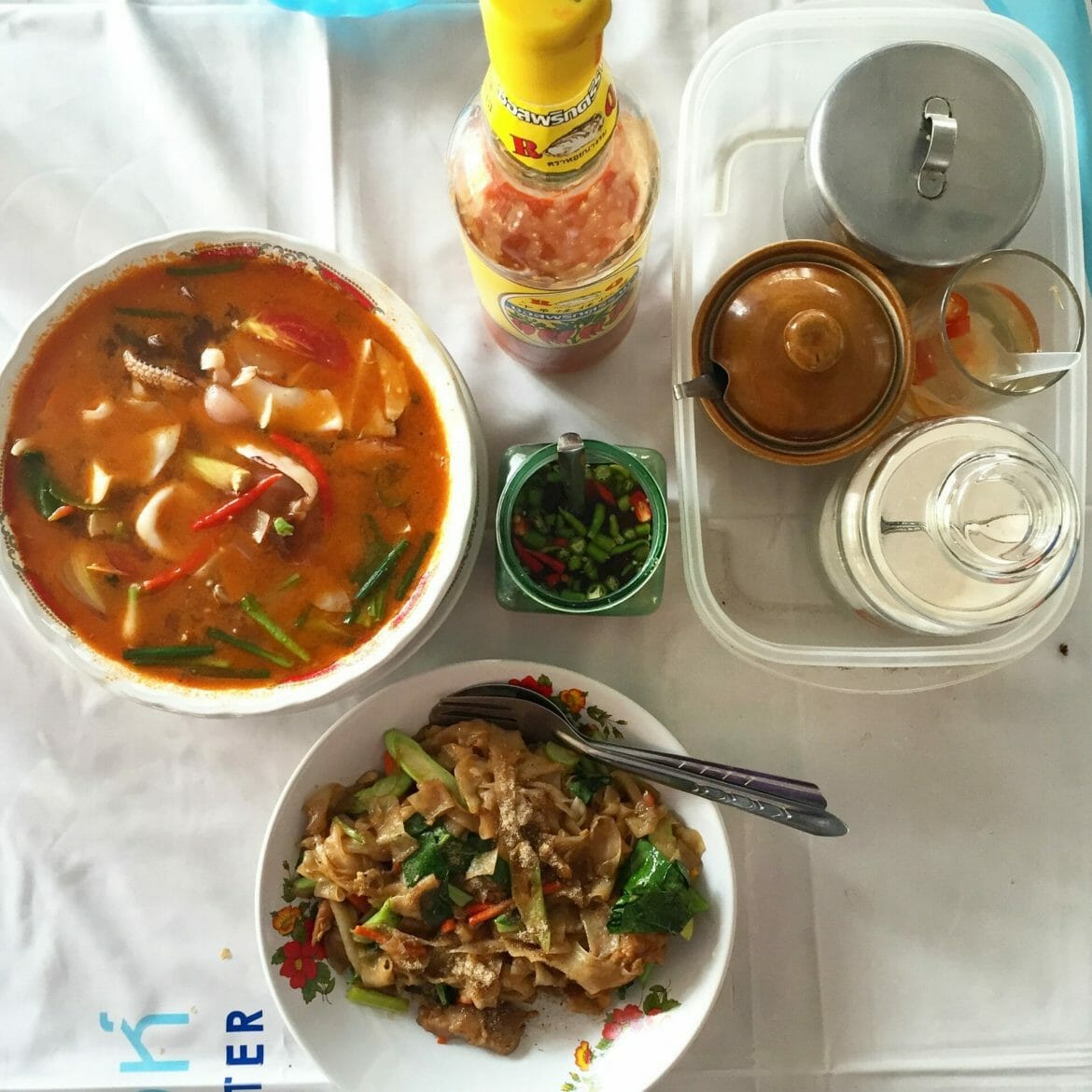 The two weeks that were…

As I look through my Instagram feed, the last two weeks have been pretty good for me. rif and I went to Macau and a week later, Hatyai for a short break before he starts work this week and we (finally) threw a barbeque at our place for our friends. 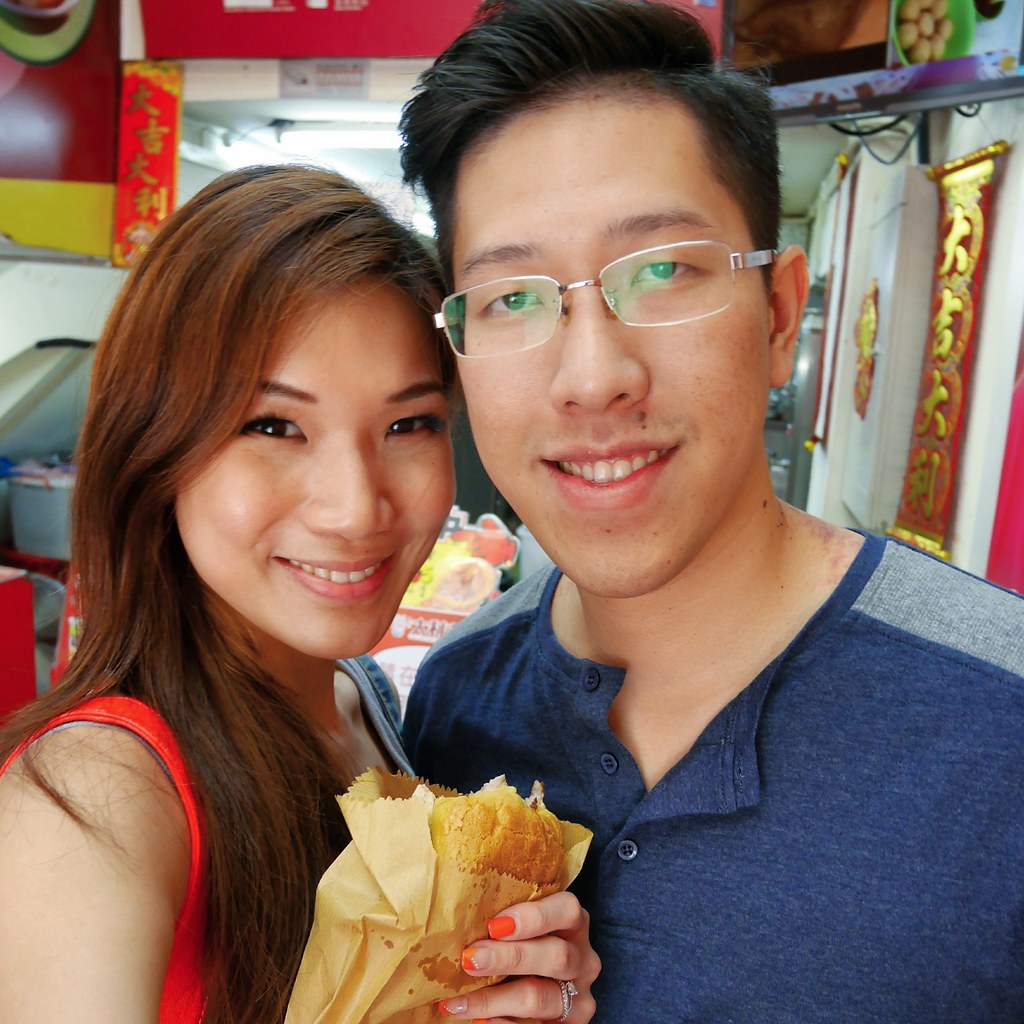 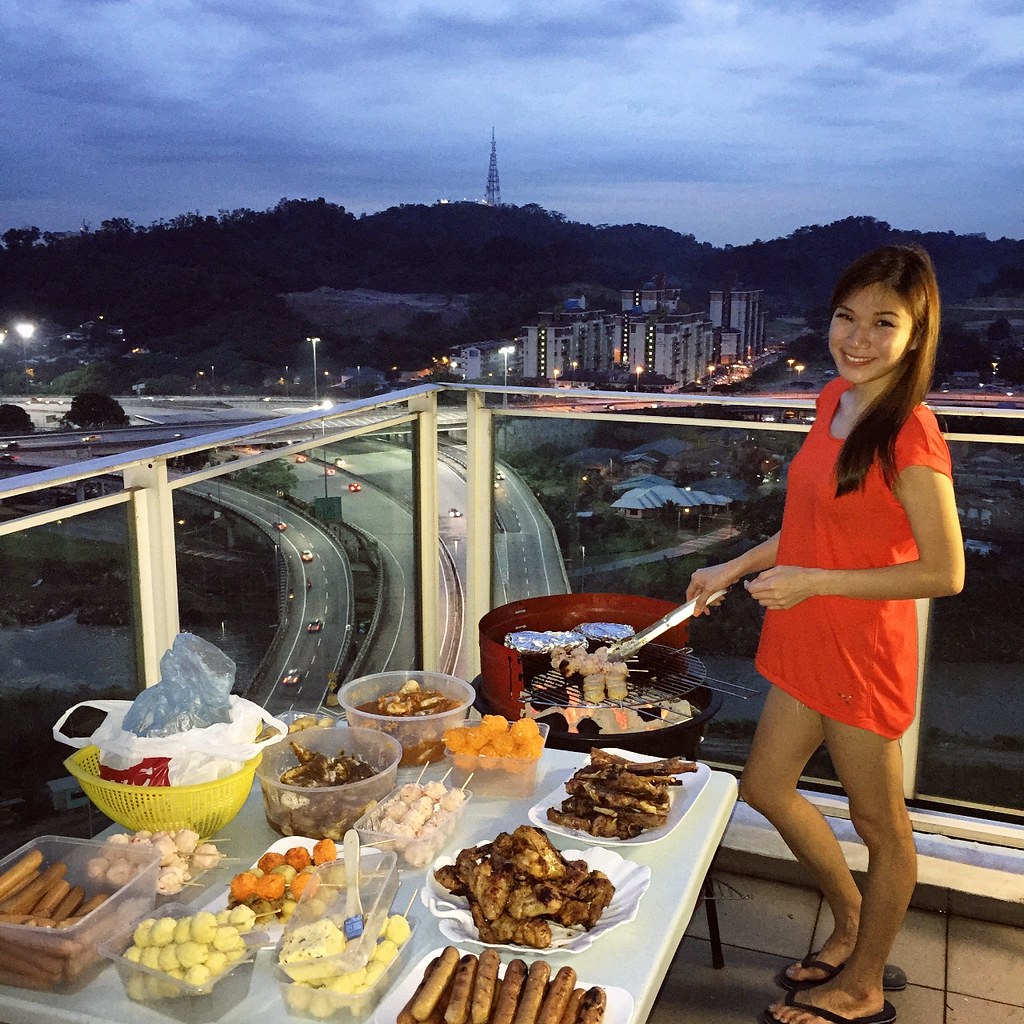 BBQ on our balcony 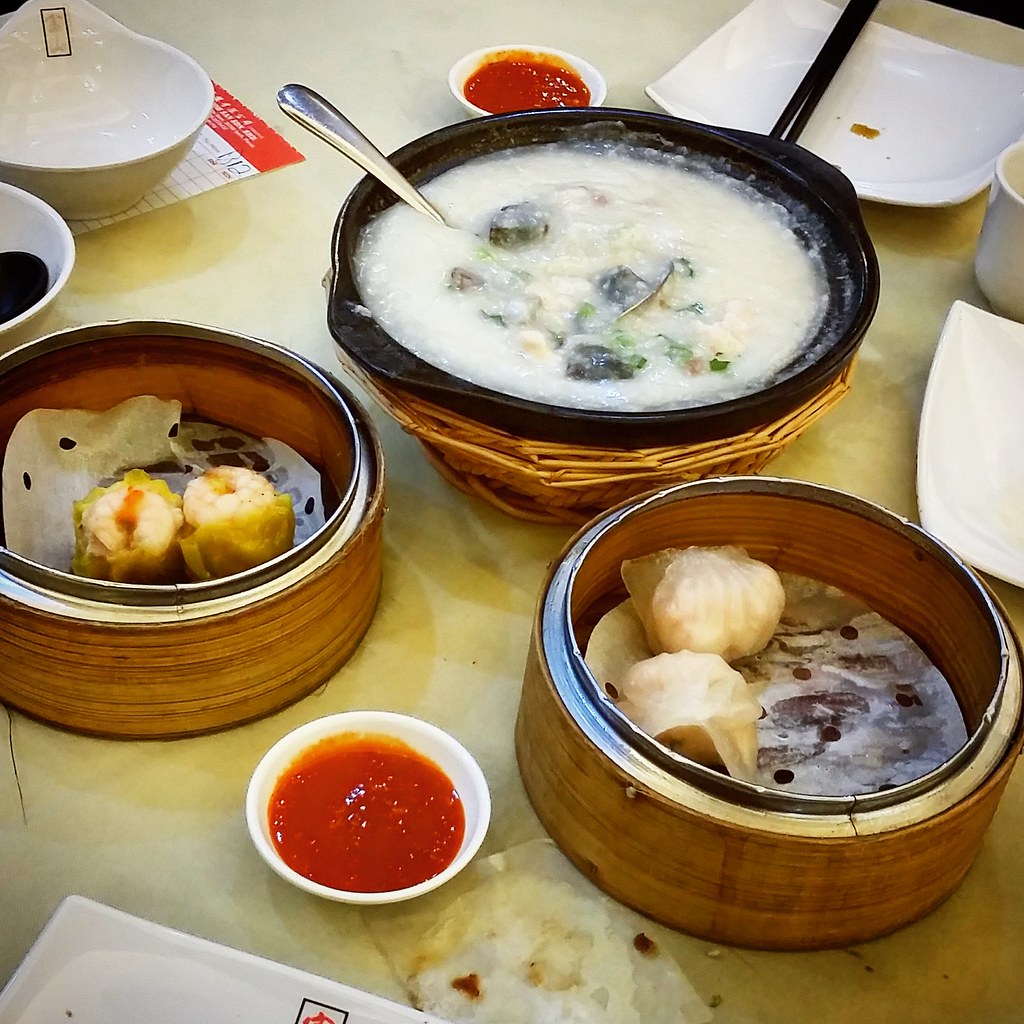 Hatyai was a trip with the in-laws since they wanted to head there for a round of shopping and eating. Driving to Hatyai allows you to see how different things are once you cross the border – the type of people you see, the difference in regulation as well as the kinds of food available. If you think Malaysian drivers are bad, try driving alongside those tuk tuk drivers in Hatyai. That ought to give you the same kind of adrenaline rush you get from riding a motorcycle hahaha! :P 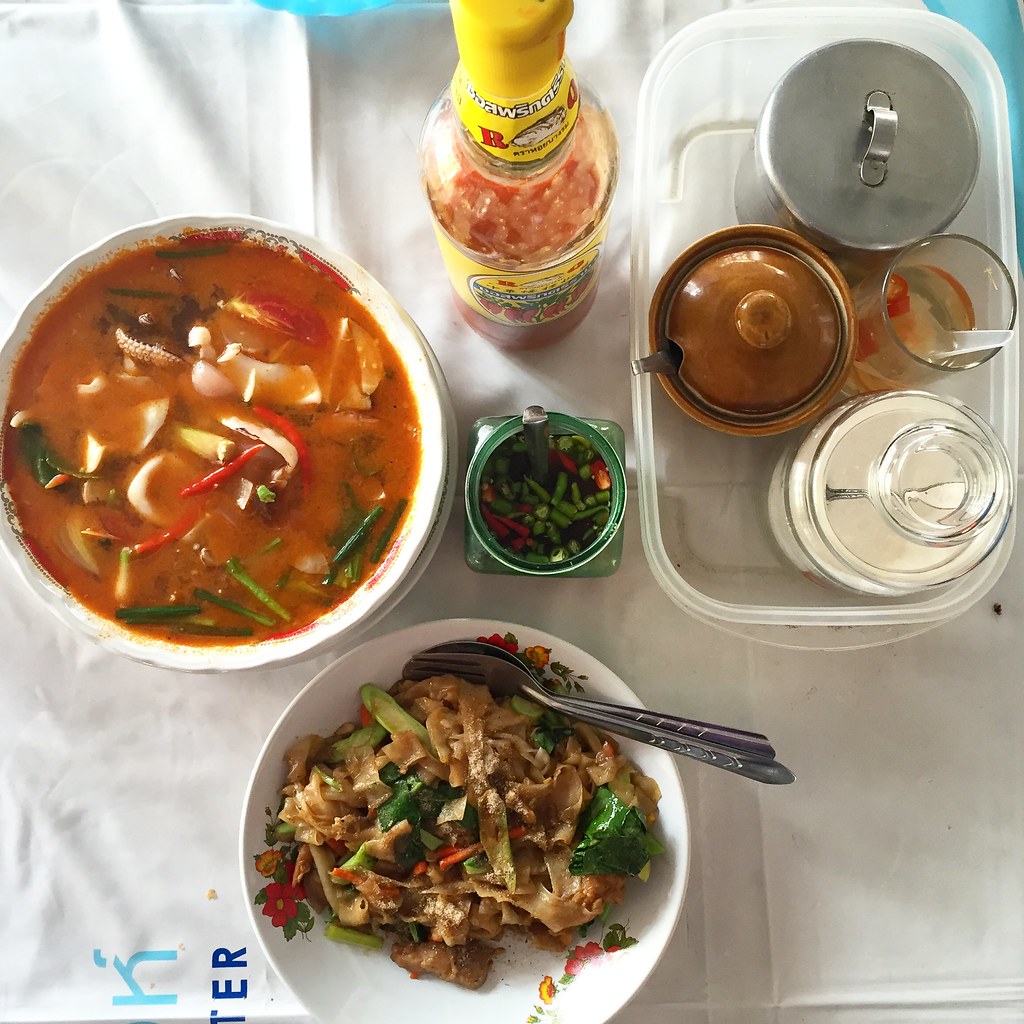 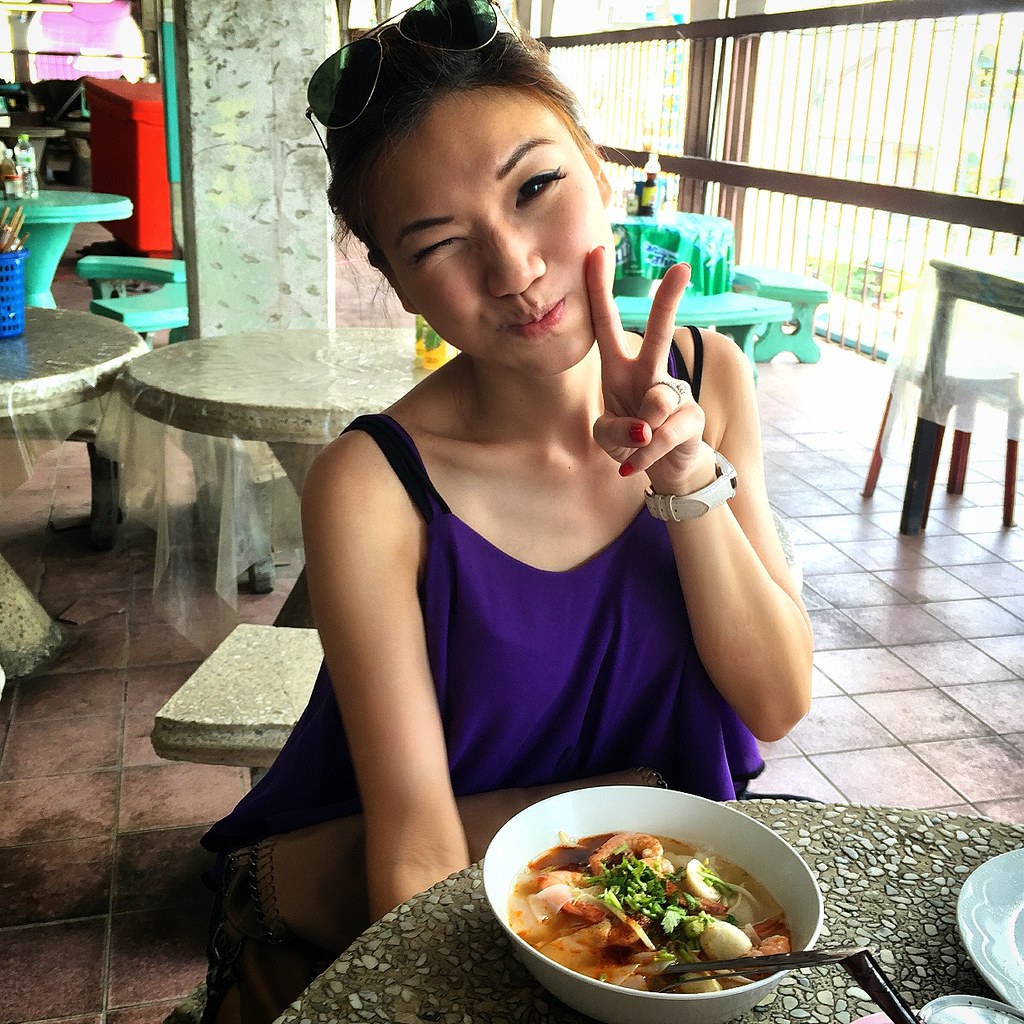 If you don’t speak Thai, the locals will charge you more for food. I paid 80baht for this puny bowl of tom yum kung…

Shopping is cheap in Hatyai especially if you’re looking for cookware from Zebra. You can expect to pay about 30% less than what you normally would in KL but note that at the customs, you will need to declare your cookware purchases and they will tax you 30% of the overall total.

When that happens, you might end up paying about the same in KL, but you get better variety I reckon. ;) Fruits and food items are relatively cheaper (especially mangoes) and those aren’t taxable. 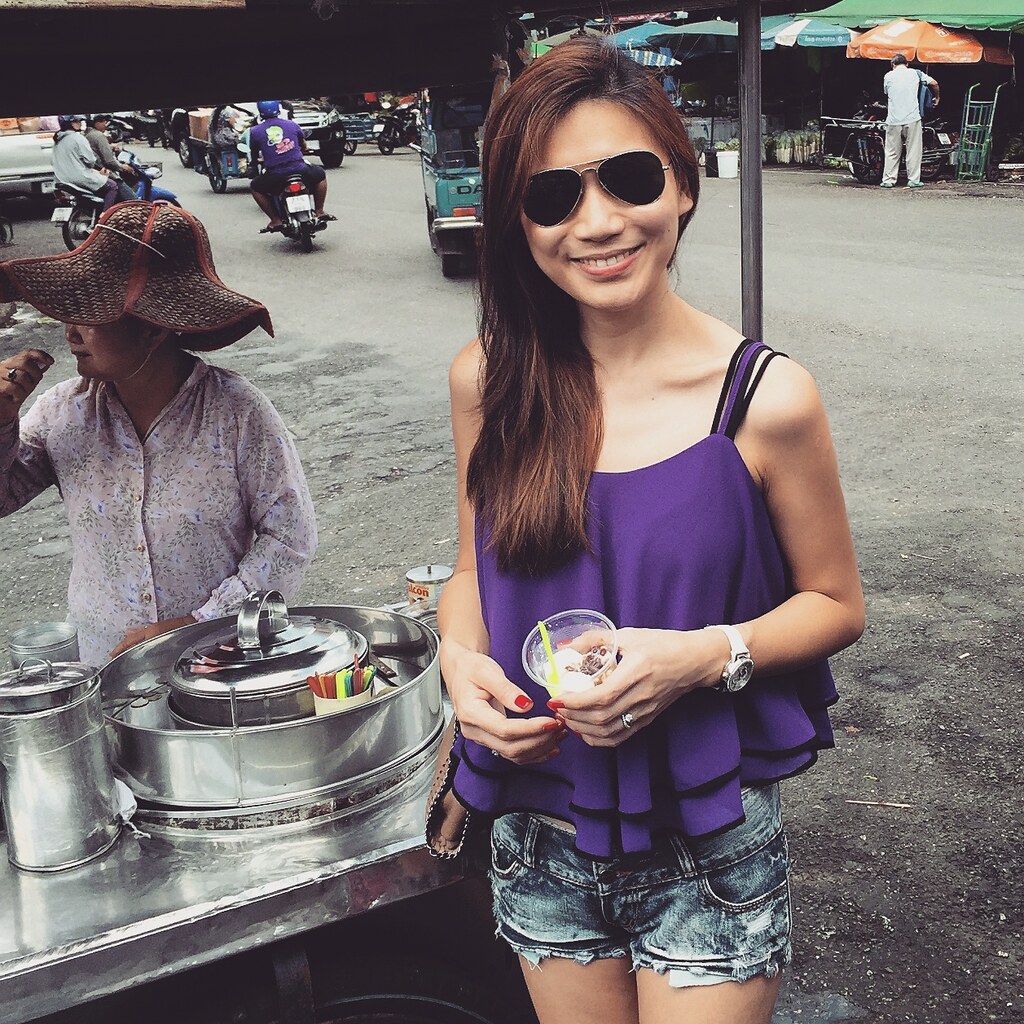 In Hatyai, coconut ice cream is a must! 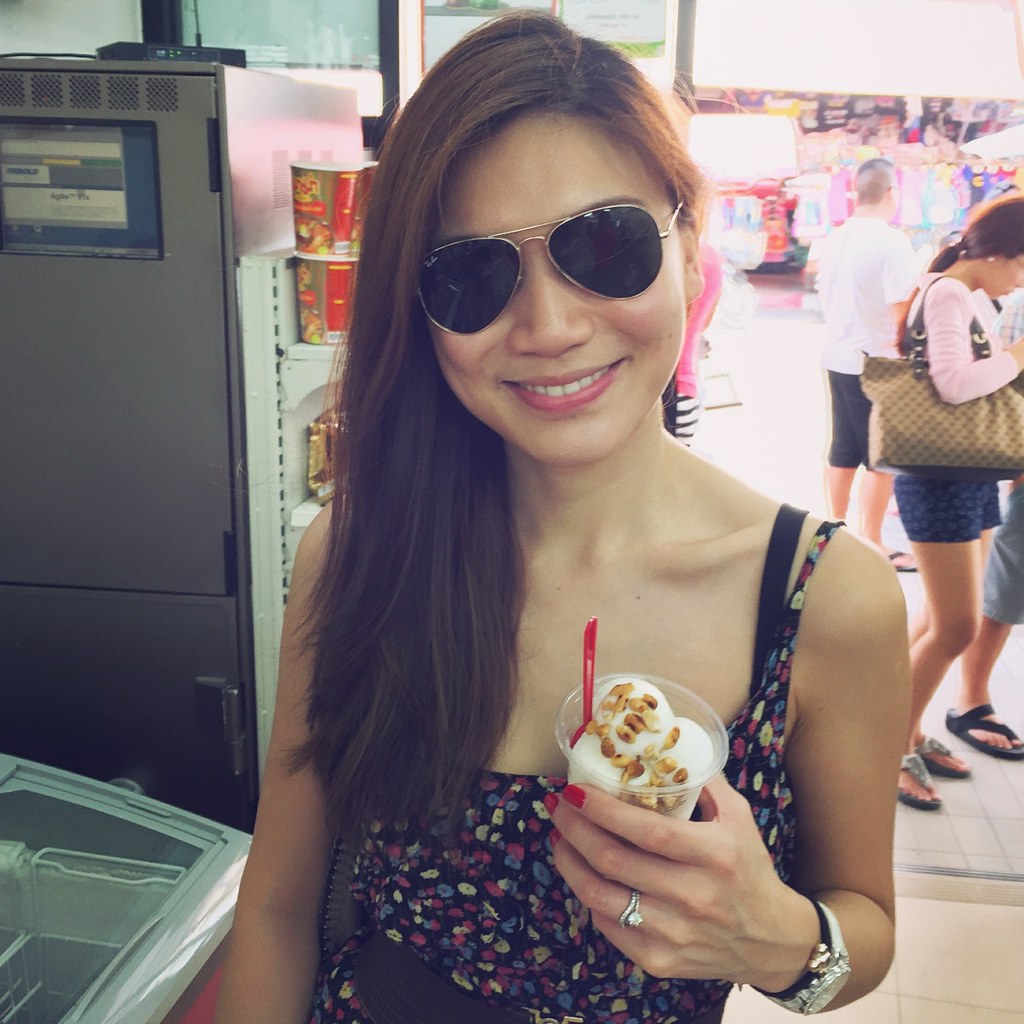 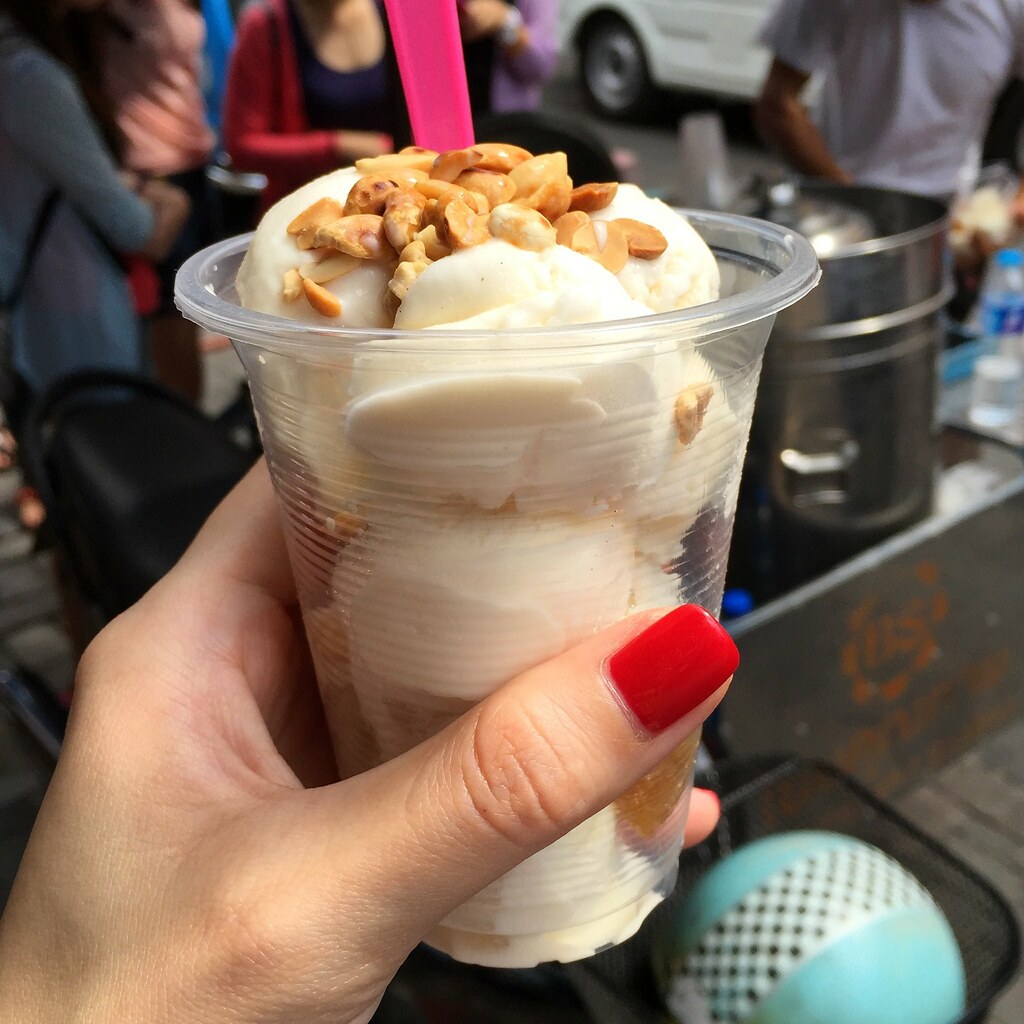 I didn’t care much for the fruits but what I couldn’t stop eating in Hatyai was the coconut ice cream – I ate a minimum of two ice creams per day! It was so good and cheap too, at just 30baht. 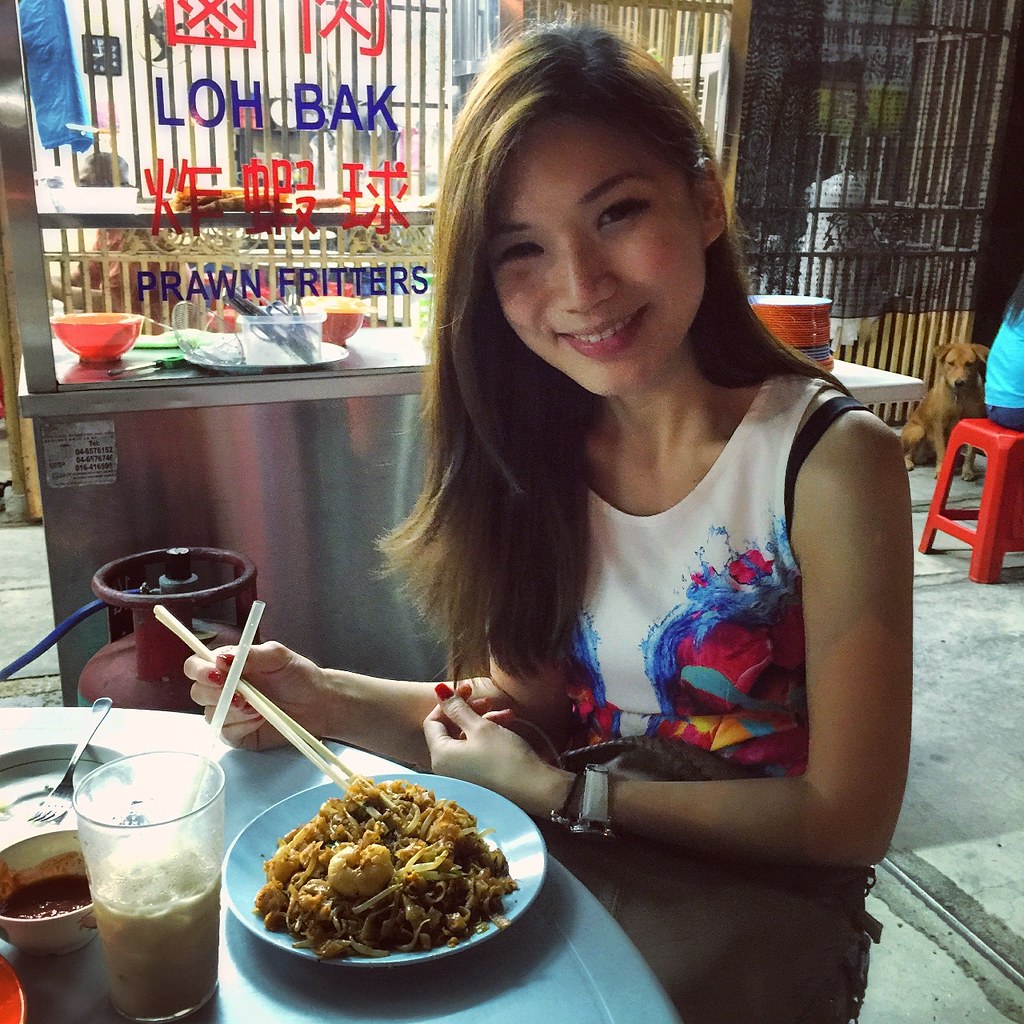 Stopped in Penang for the night, in time for some Ah Leng char kuay teow 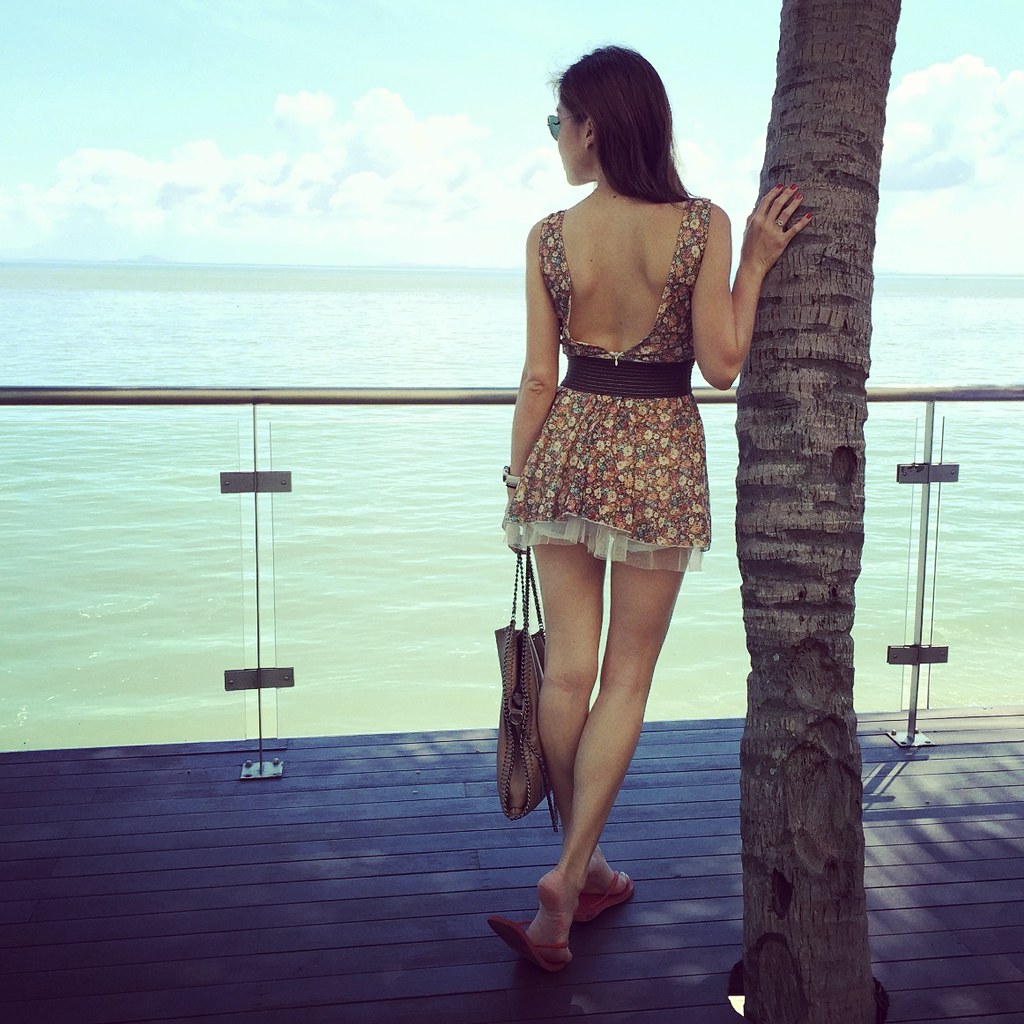 Stopped in Penang for the night before resuming our journey back to KL the following day. And traffic was horrendous. It took us about 6 hours to get from Hatyai to Penang, and another 8 hours to get from Penang to Kuala Lumpur. I guess that’s to be expected when you travel during the long weekend. 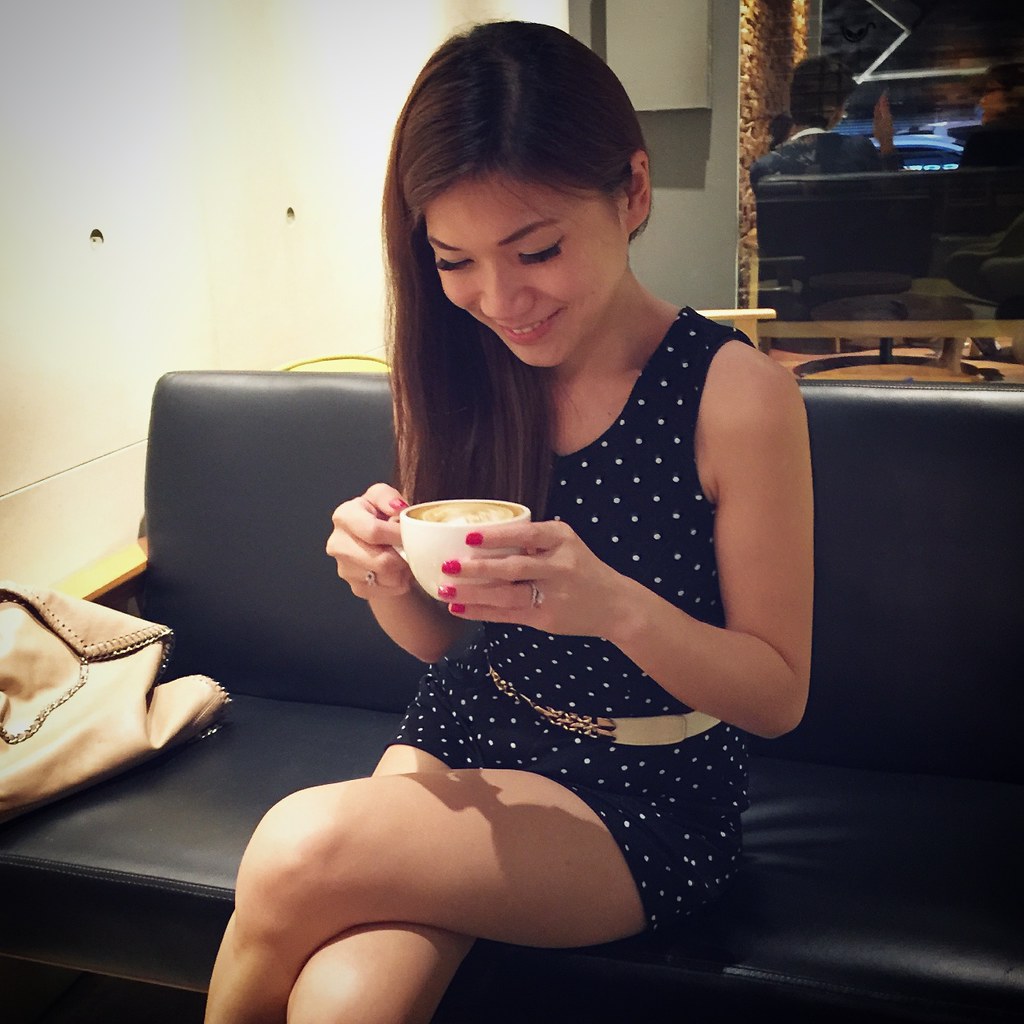 Coffee session to mark the end of the long weekend

Spent the whole of Monday recuperating and even managed to squeeze in time for a movie and coffee before heading home to prepare for work the following day. If you’re wondering what happened to our furkids while we were away…we sent them to their Aunty Hanim for cat-sitting. :) 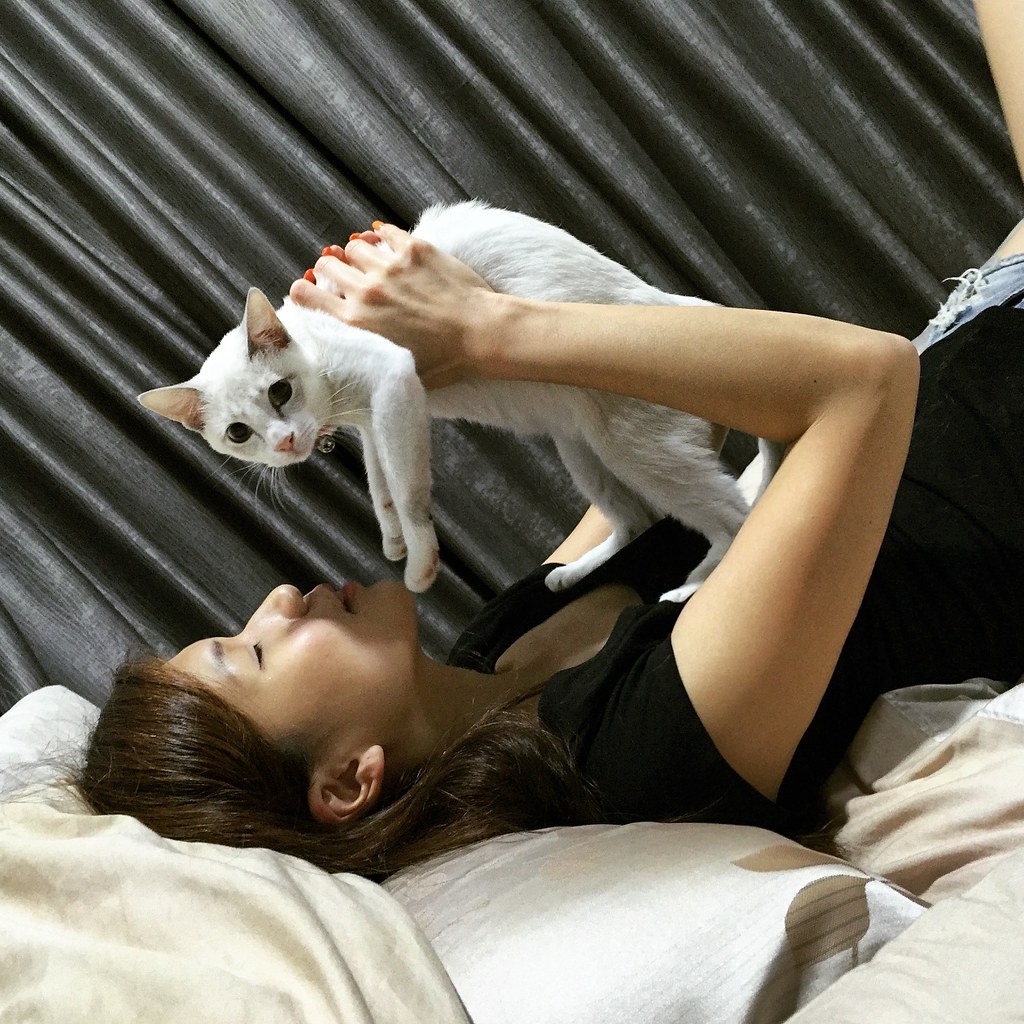 Not so little Mori 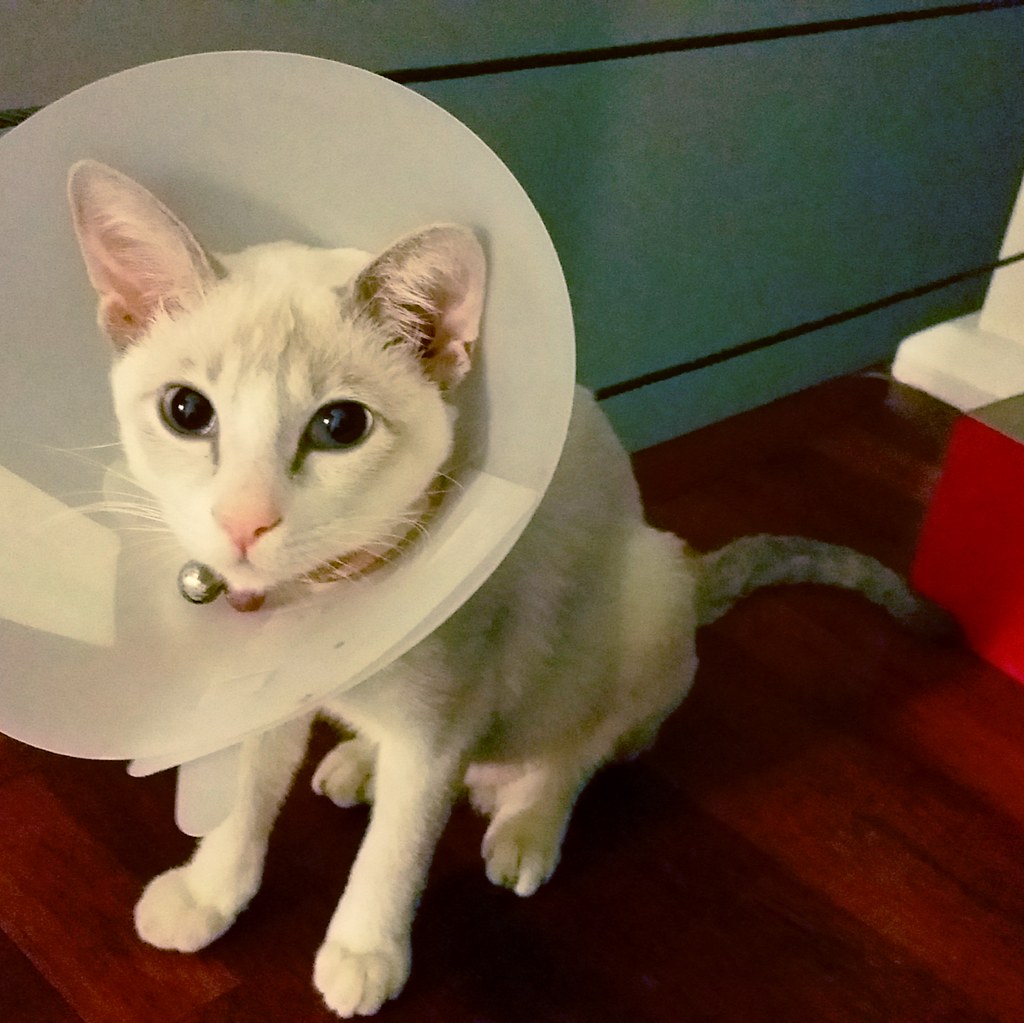 In a cone to prevent her from licking her wound

Mori just got neutered so she’s now in a cone since this naughty girl likes to lick her wound. Poor thing, but it is funny to see her walk around the house in a cone. We call her “Mori Poppins”. :P