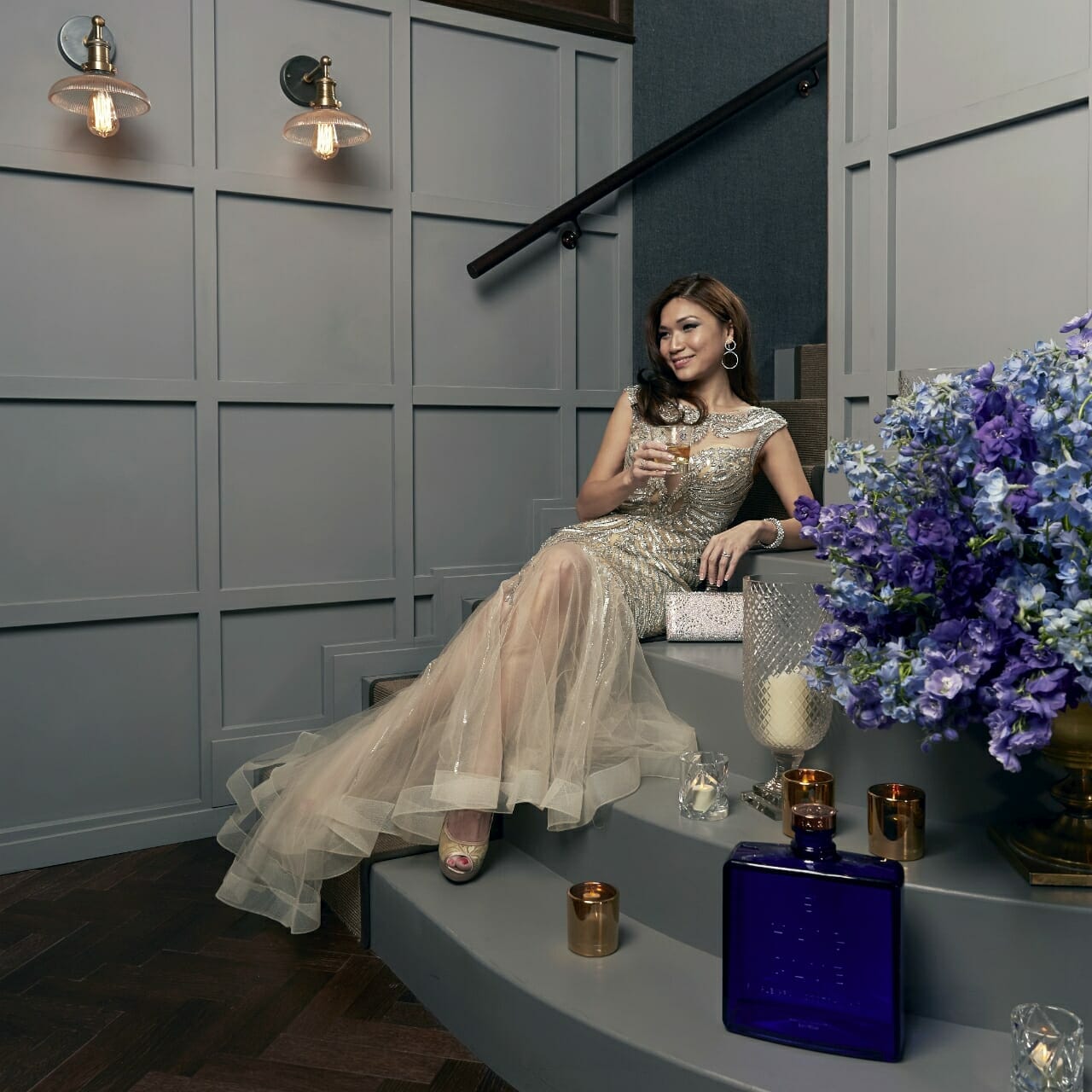 As one of the two influencers for Haig Club Malaysia, I celebrated Haig Club London in one of the most stylish cities in the world and dined with the legend himself, David Beckham. The three days I spent in London were definitely one of the most luxurious — from flight to suite, photoshoot and b-roll, to the dinner itself. 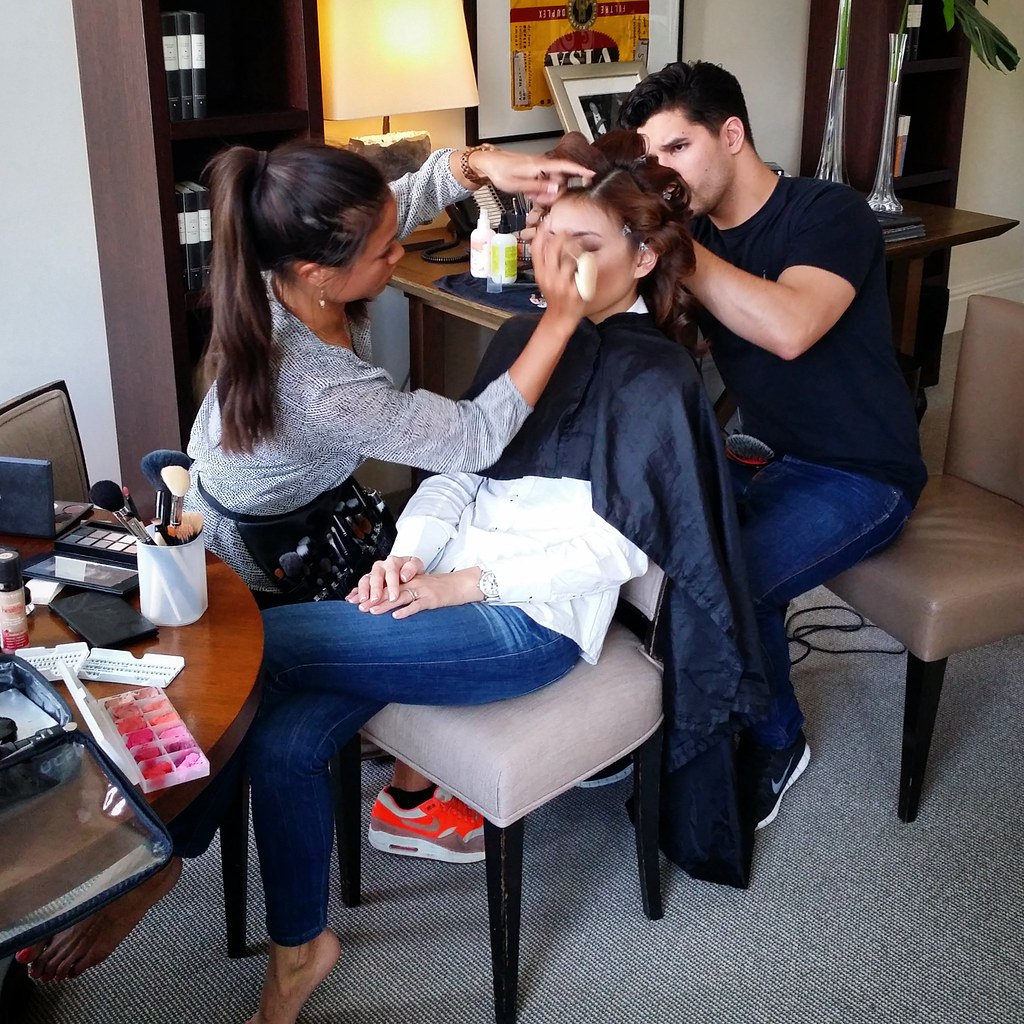 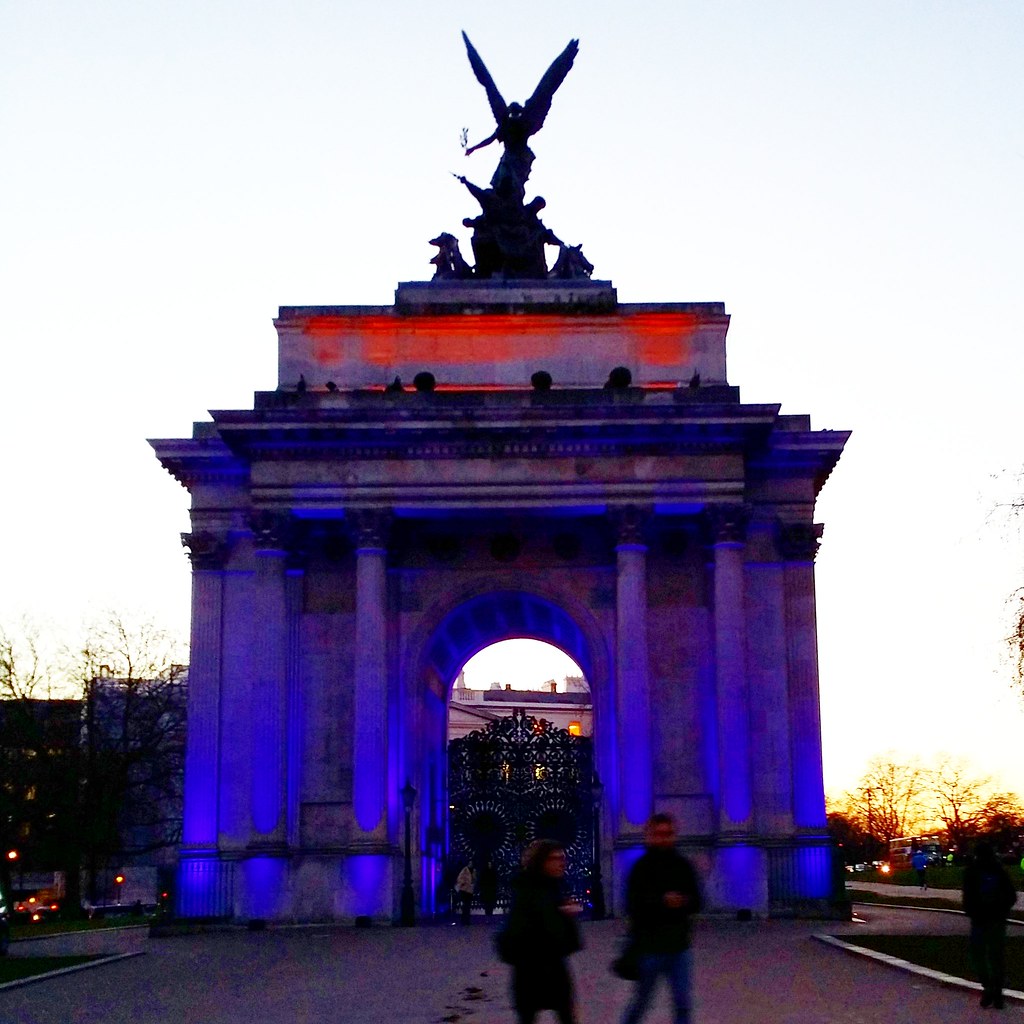 Wellington Arch, lit up in blue to celebrate the occasion 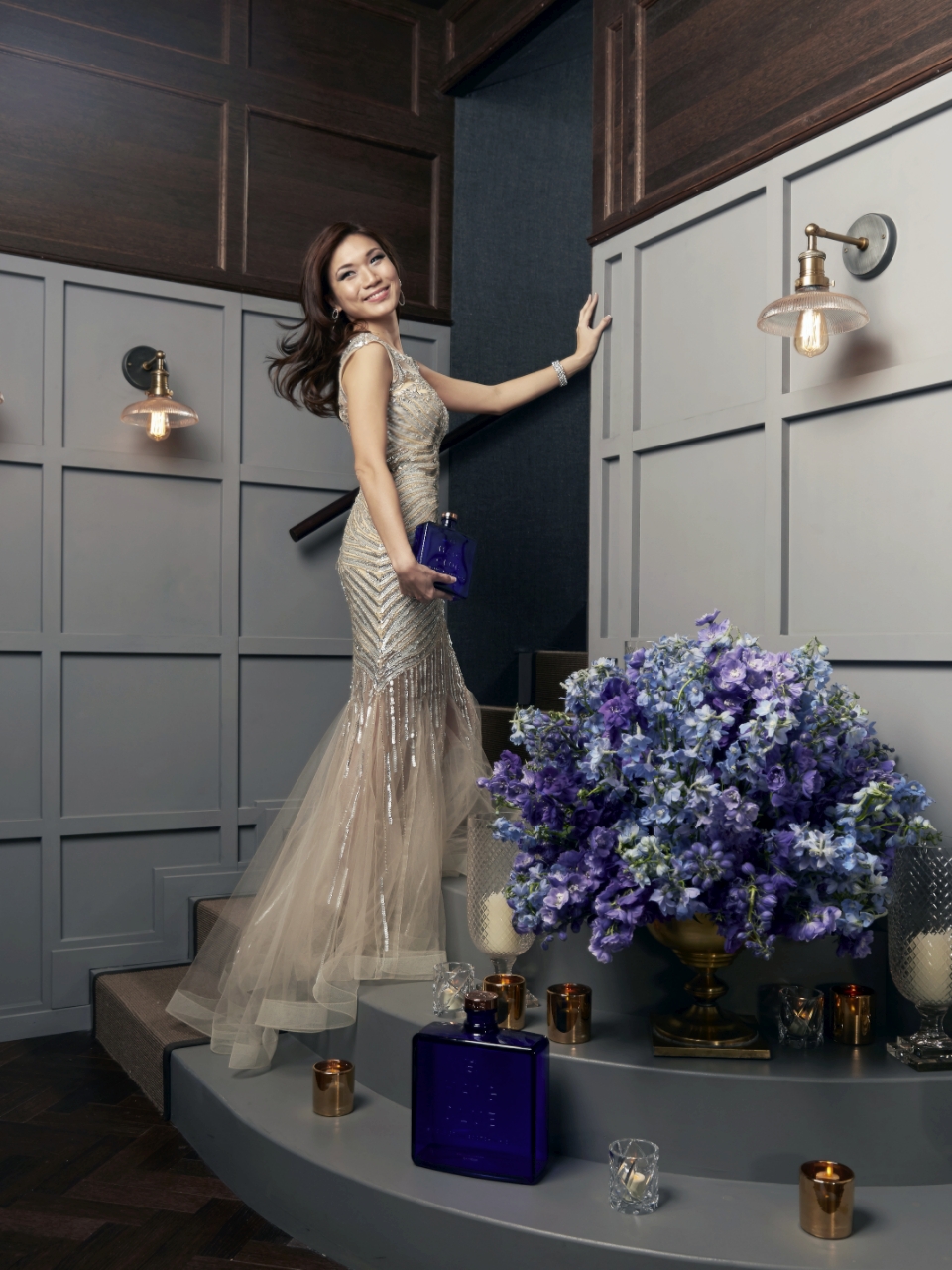 While the photoshoot and b-roll session weren’t an issue for me, I was admittedly rather star-struck when it was my turn to meet David and have our official photo taken together. Took me a good 5 seconds to snap out of the blur, after David said, “Hello Sue Lynn. Welcome to London.” Like what I was told, David was very down to earth and most accommodating. I was so dazed that I forgot to request for a horizontal shot for my blog header! 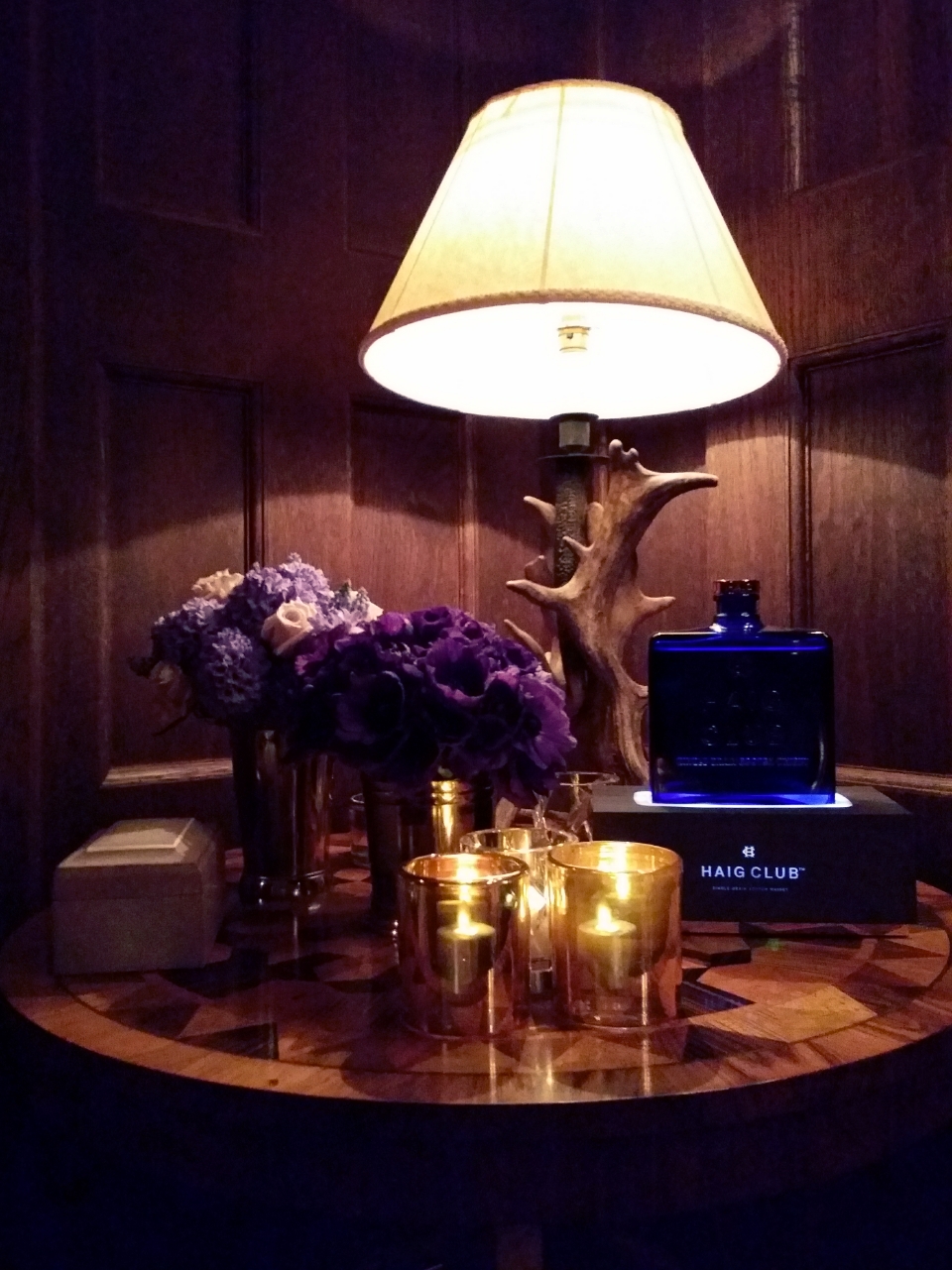 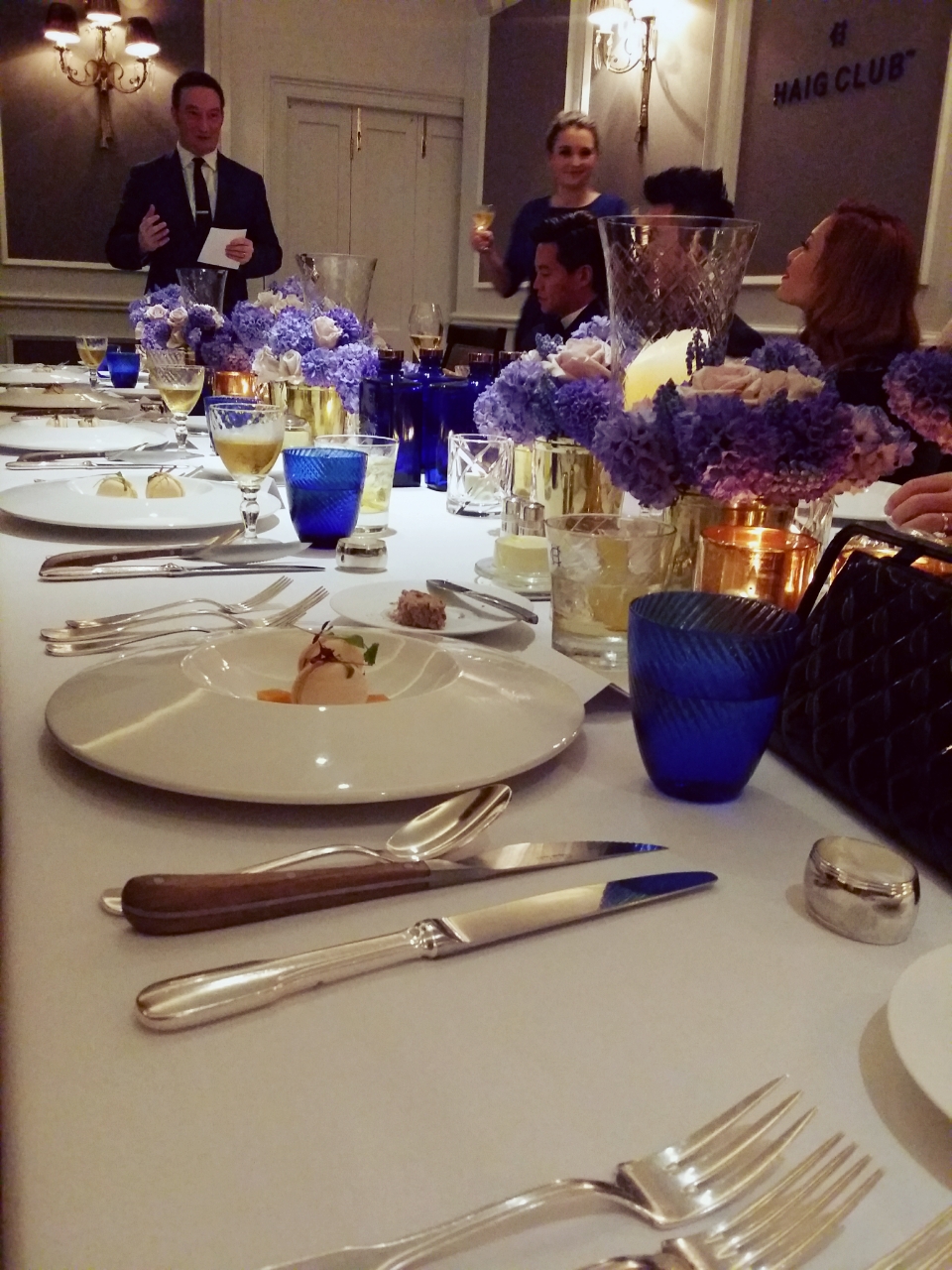 Only after the photo session was done, I realised my boo boo. David actually approached me to ask if everything was ok and when he found out, he quickly offered to take another few pictures. The influencers include Toc Tien, Ngoc Ha, Lee Seo Jin, Kate Walsh, Howard Cai, Benjamin Kheng, Tracy Phillips, Bryan Loo and myself. 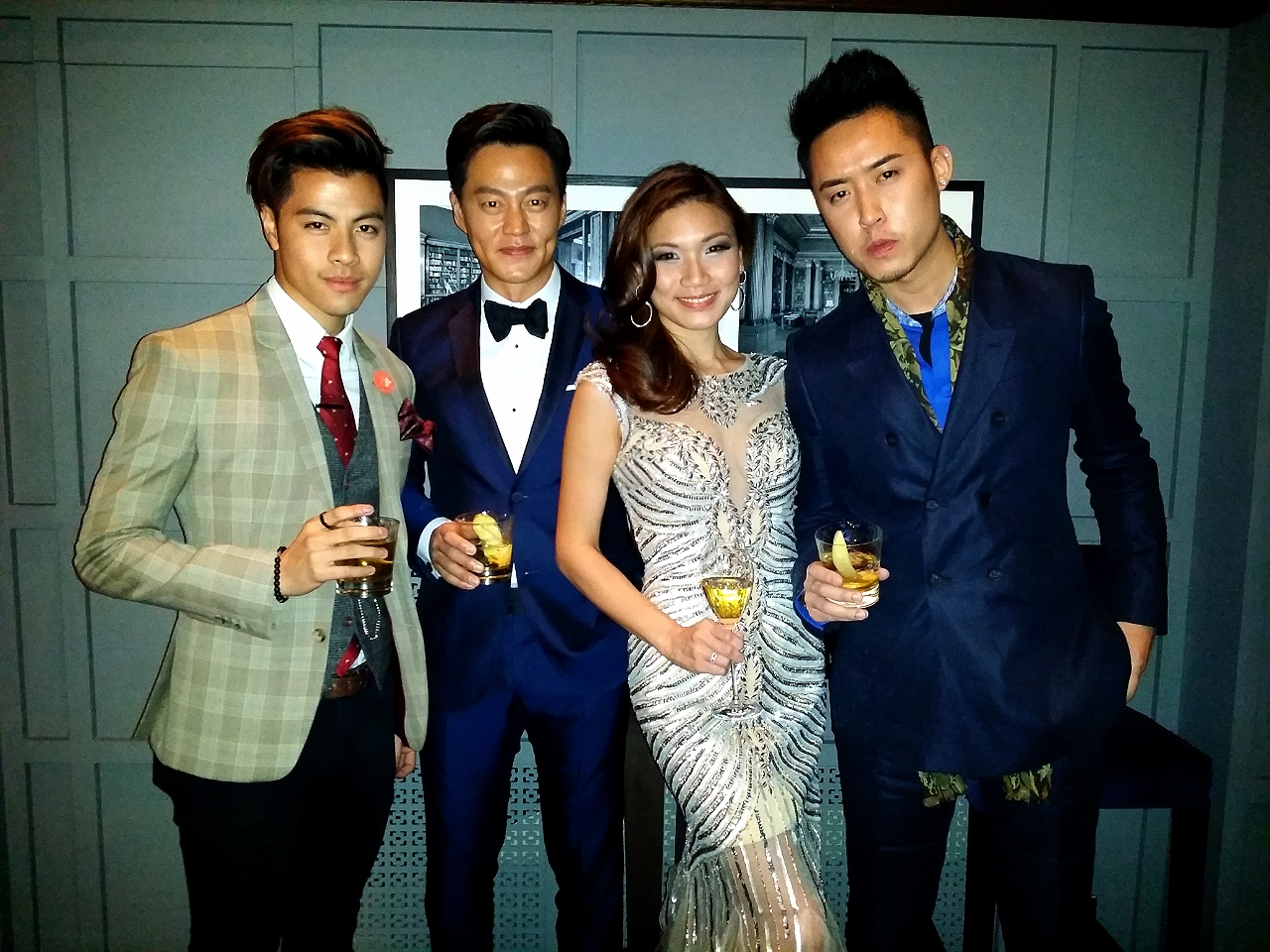 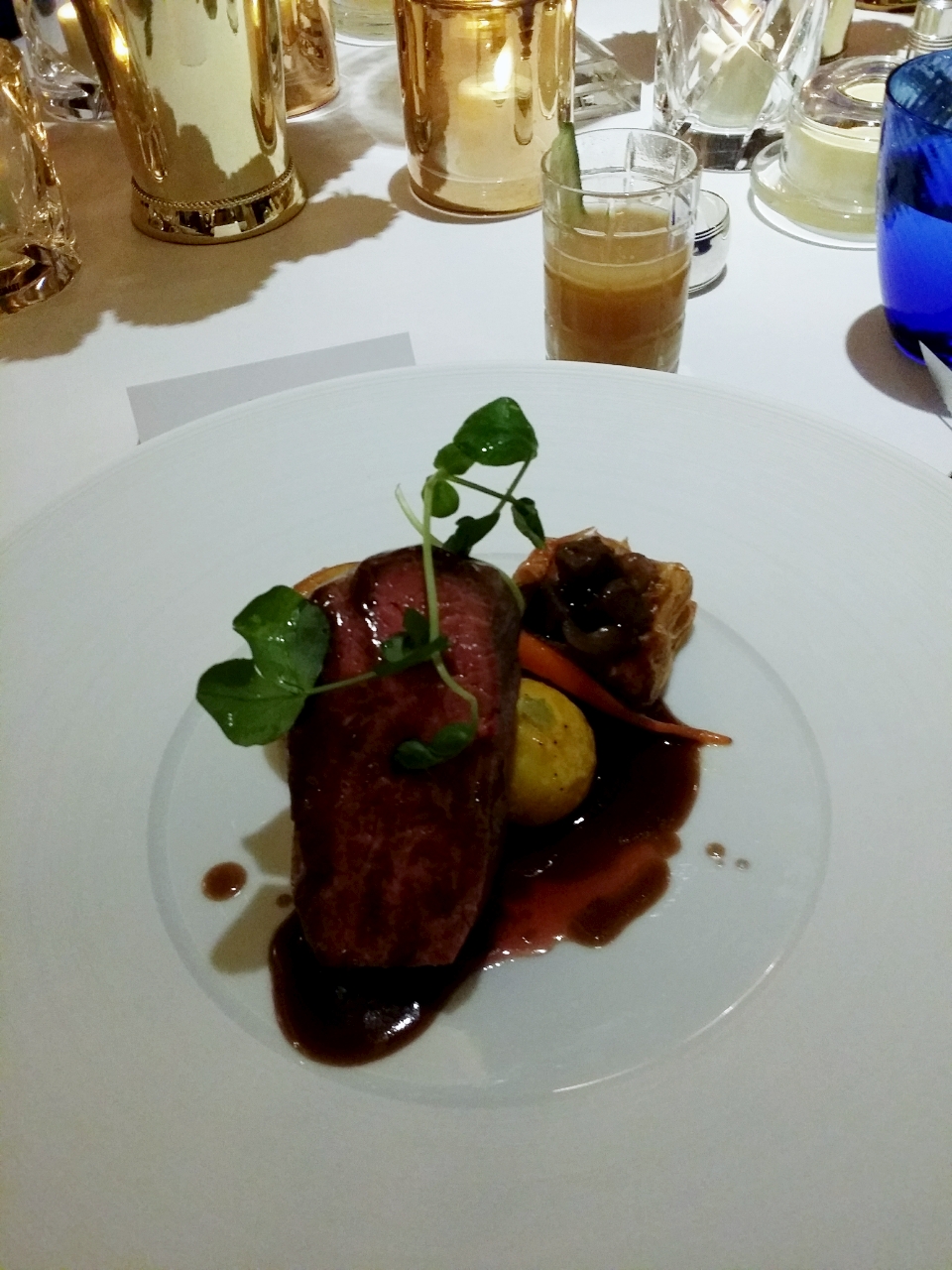 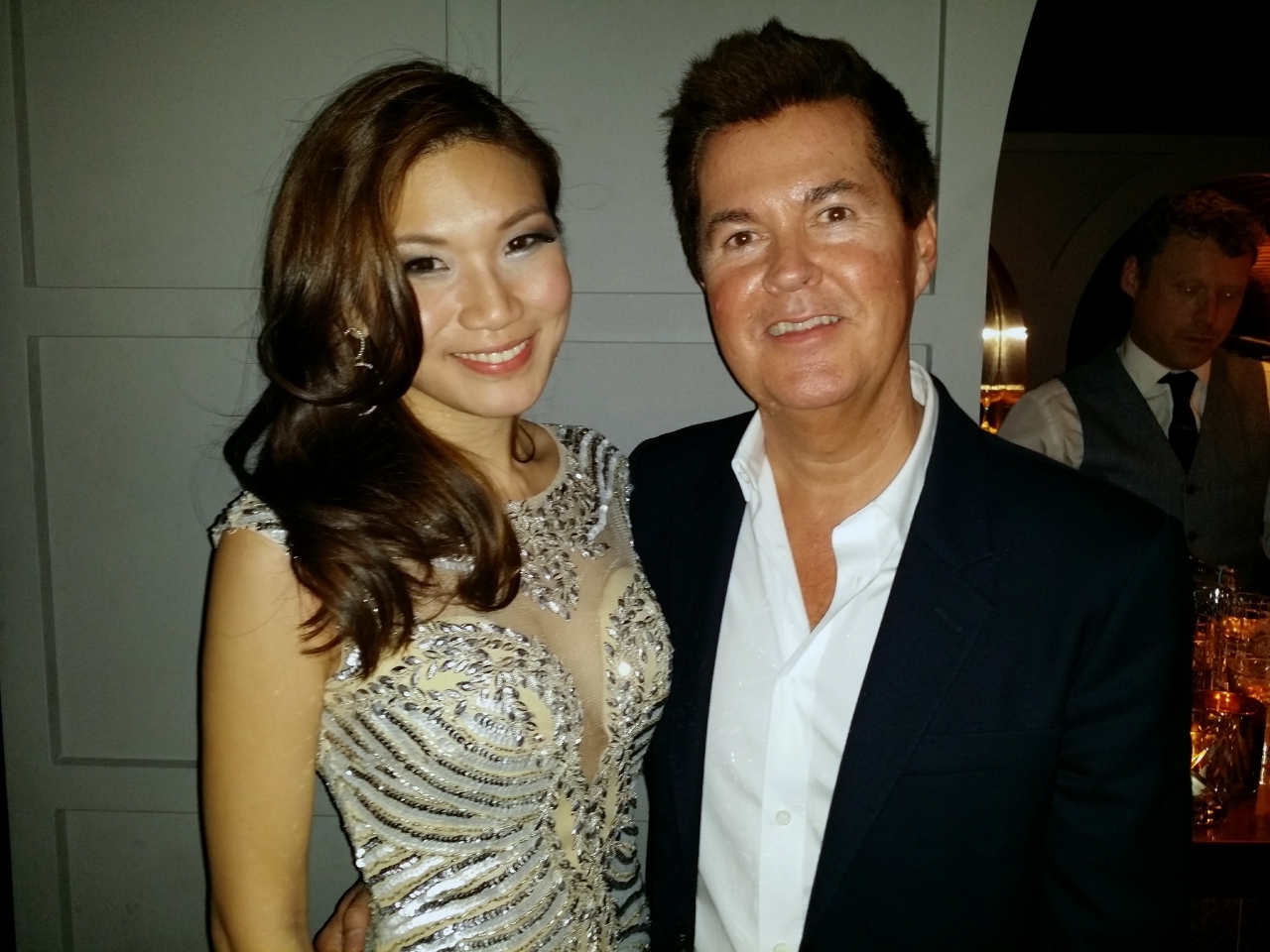 Our dinner featured a series of fine dishes, each paired with a Haig Club cocktail. It was a night of mingling, photo-taking and a celebration of what style should be. I feel so honoured to be among celebrities and public figures; and most of all, being able to experience Haig Club London.

Truly an experience of a lifetime! 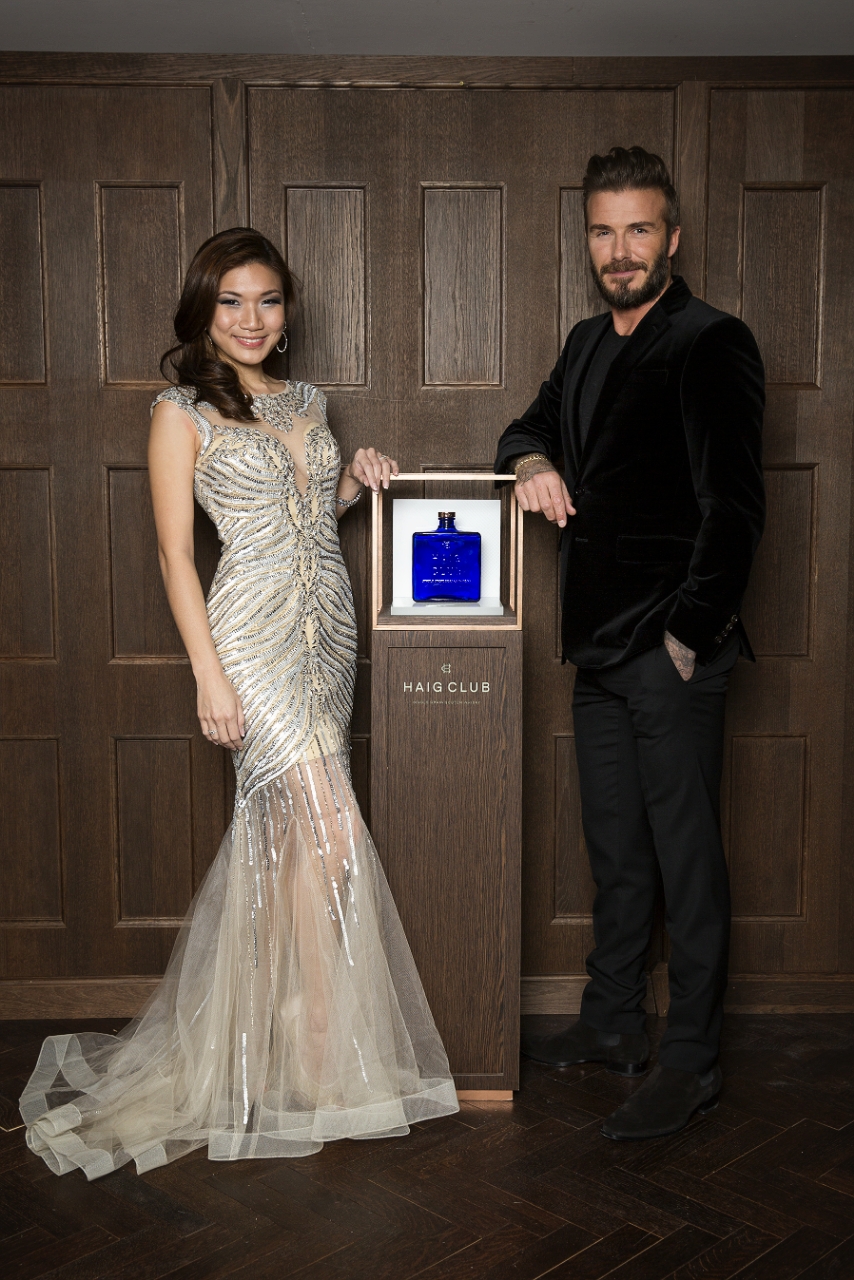 Such an honour, standing next to global icon and legend, David Beckham!

The Year of Videos