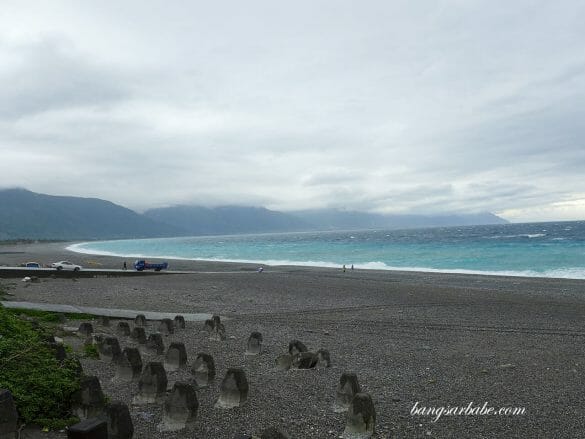 When we visited Taiwan last May, one of the counties we went to was Hualien – the largest in Taiwan. I wanted to visit this county for the “black pebbles” beach, better known as Qixintan Beach, and also for the food which I heard was one of the best among counties. 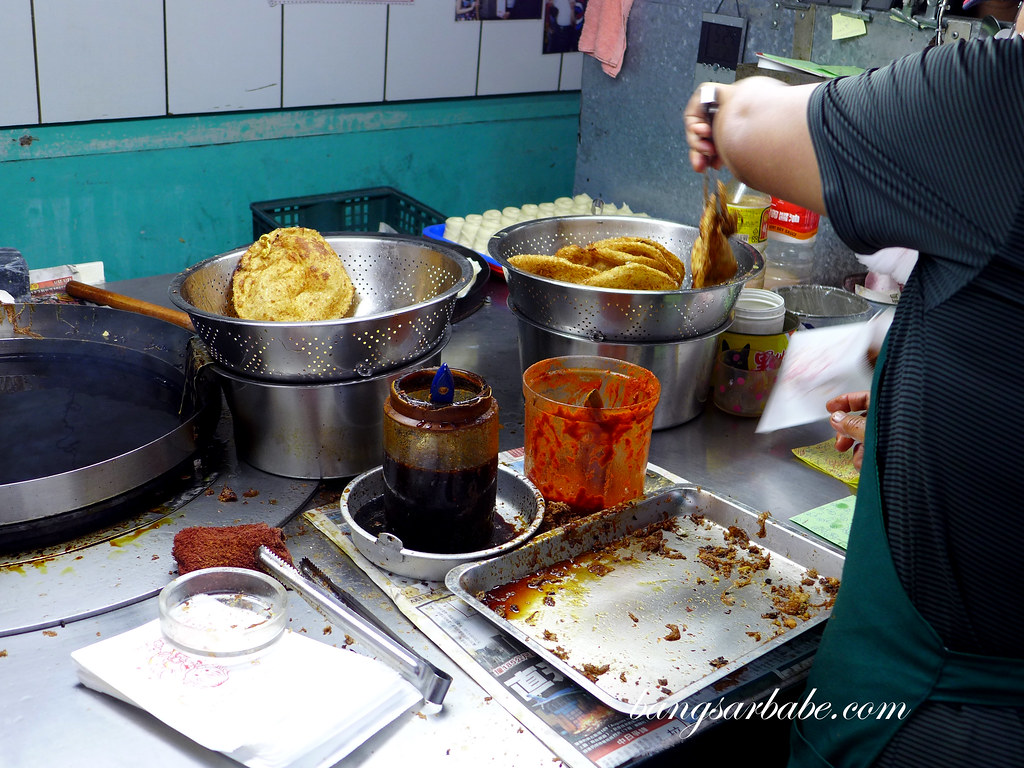 Our driver and guide Jericho took us around the county, and introduced us to this popular snack called “chong yu bing”. It was mind-blowing. So simple yet utterly delicious, this treat of deep fried scallion pancake with egg, seasoned with soy sauce, a dash of vinegar and chilli powder for extra kick. 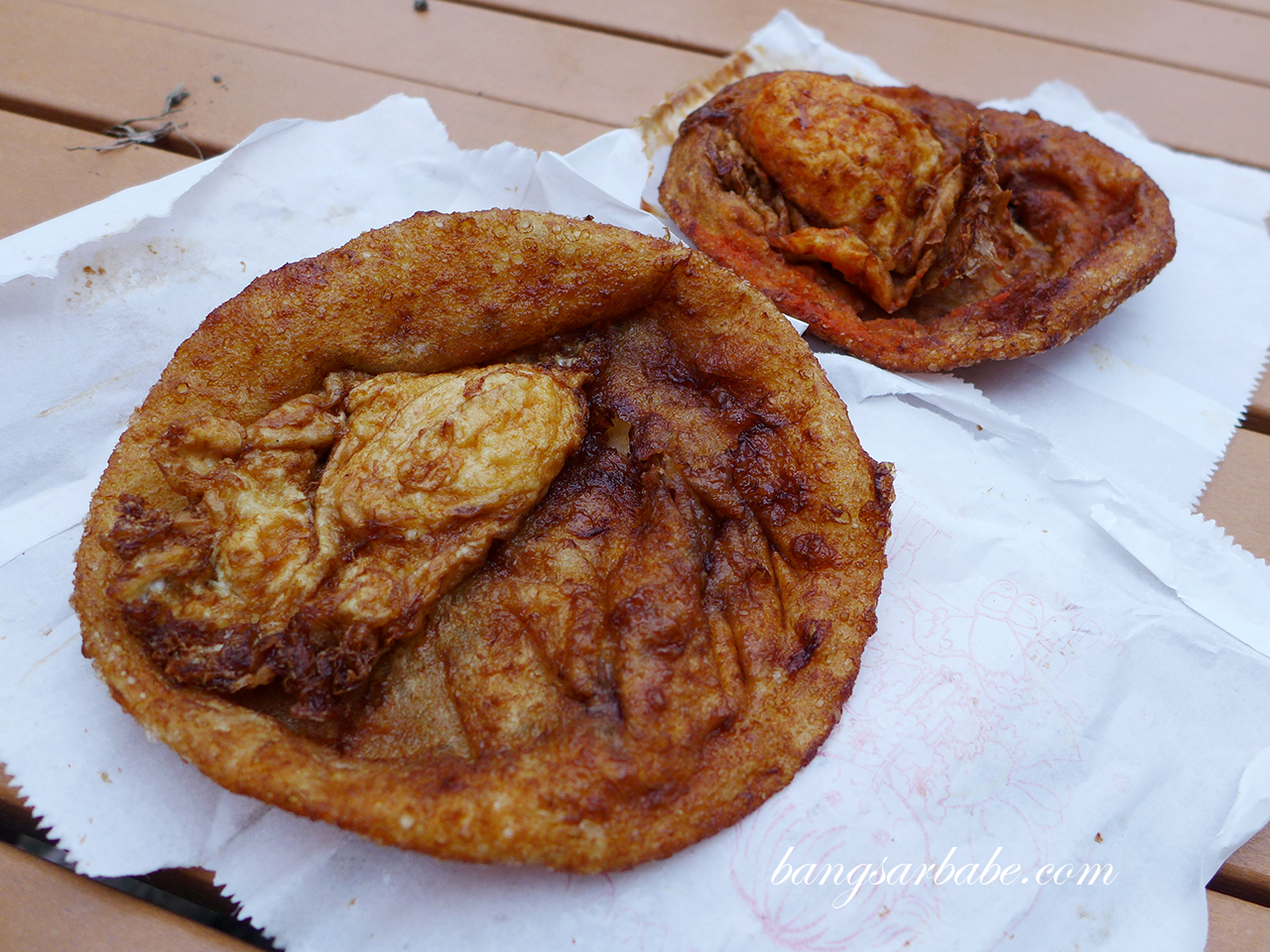 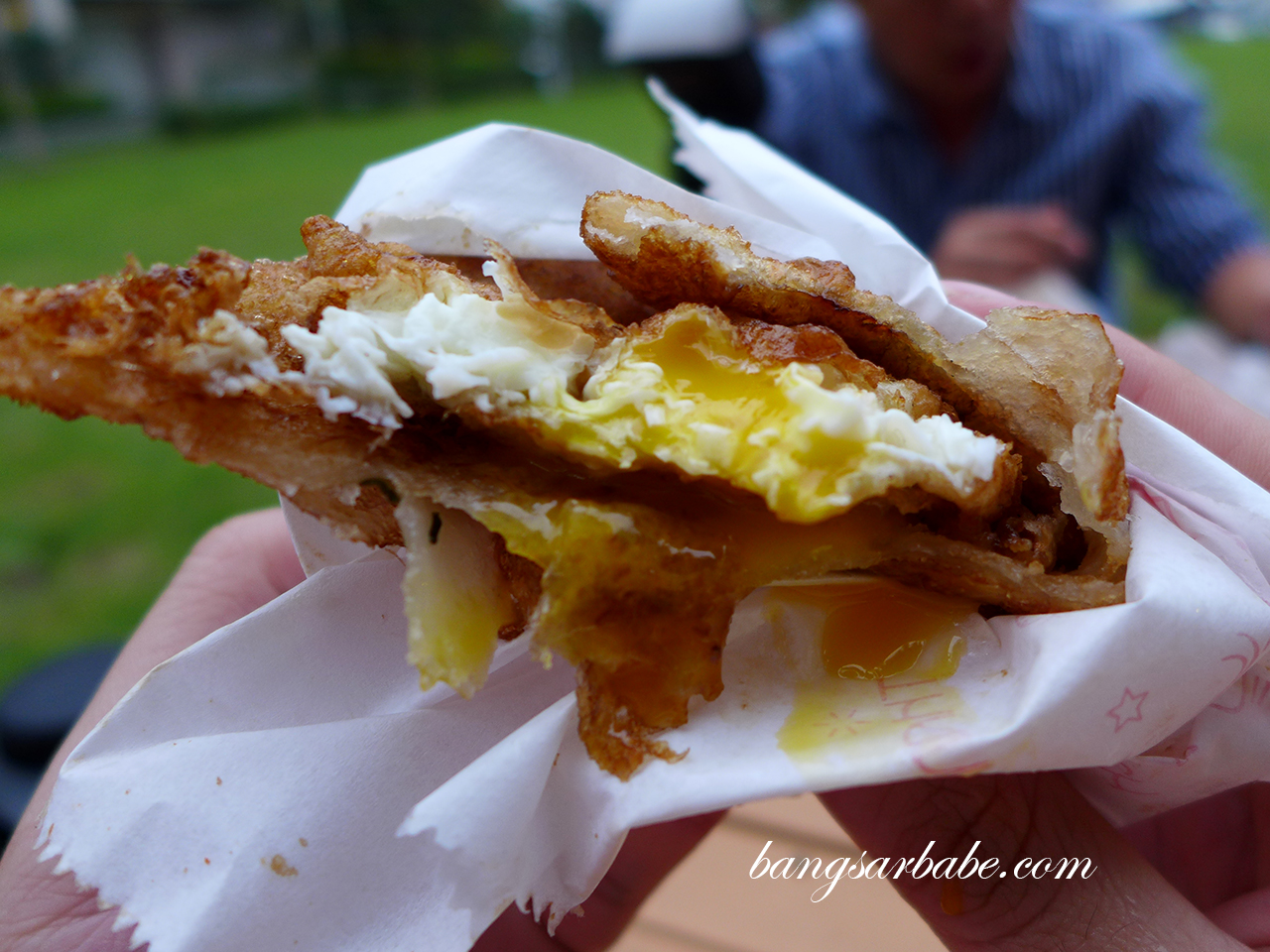 There’s an eggless version but take my word for it; the version with egg is good stuff, with runny yolk oozing onto the fried pancake. We tried both the original and spicy chong yu bing – both tasty – but I preferred the former for its simpler flavours. That moment marked my addiction to this snack, which I insisted on having during my remaining days in Taiwan in different counties. 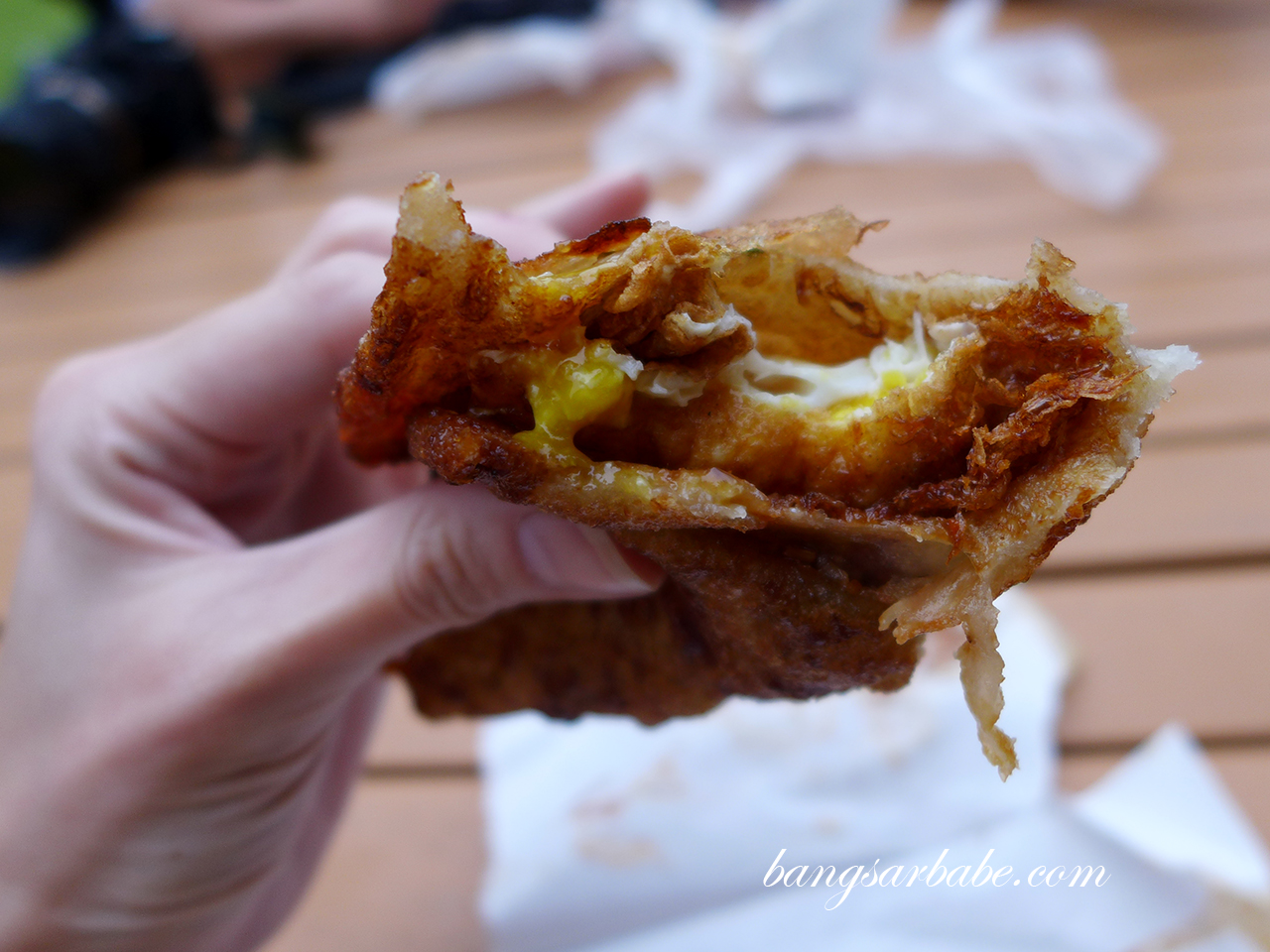 The queue can be ridiculously long so when you’re there, don’t just buy one – get at least two. By the time I realised how good it was, it was too late. The line grew longer. If I were to return to Hualien, it is definitely for this! The other versions from other counties didn’t come close to this, I feel. 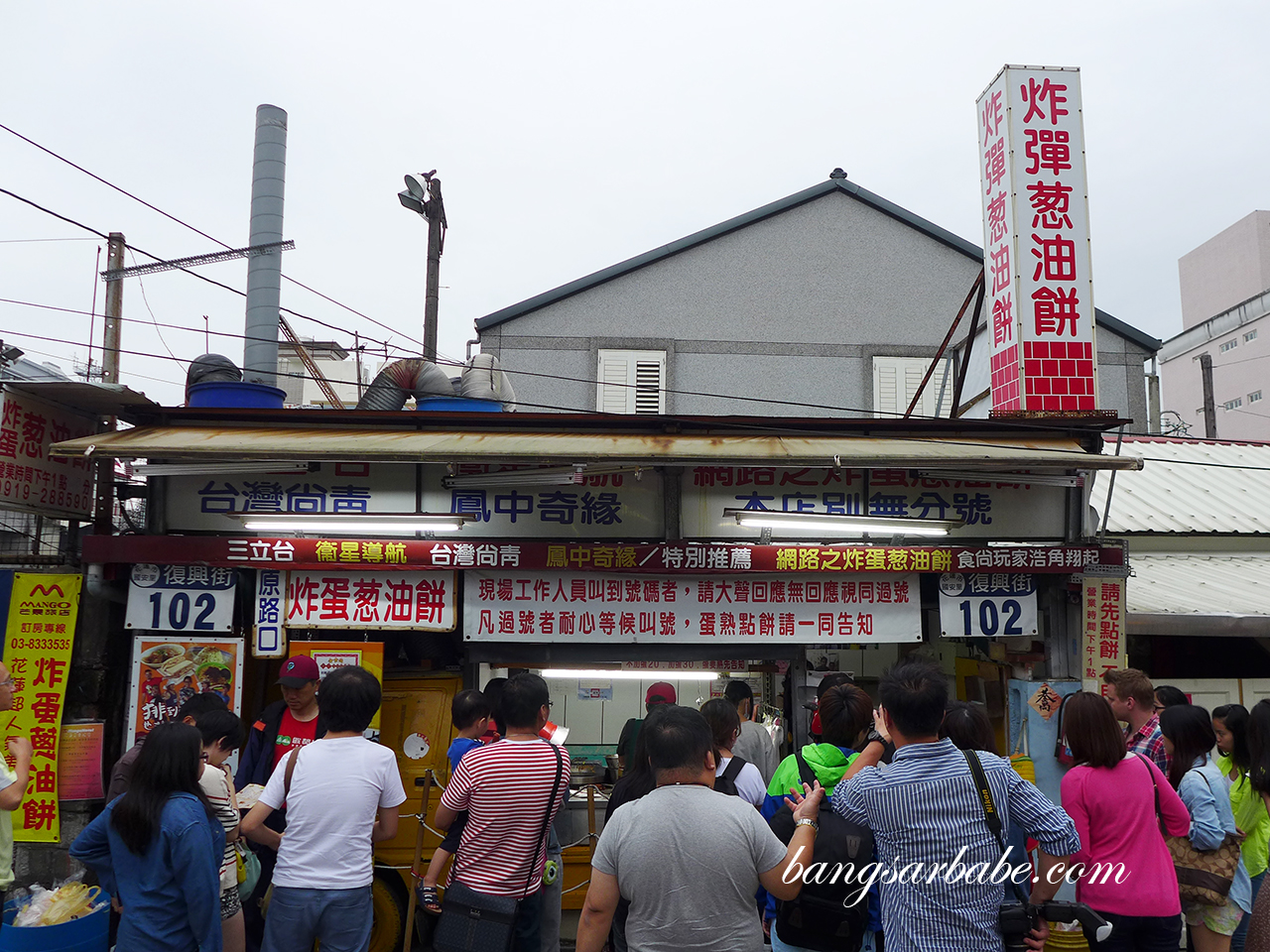 I don’t know where the stall is located since my Mandarin is terrible and I can’t read to save my life. Here’s a picture of the stall if you’re planning to go – show it to the driver and he will most likely know where. 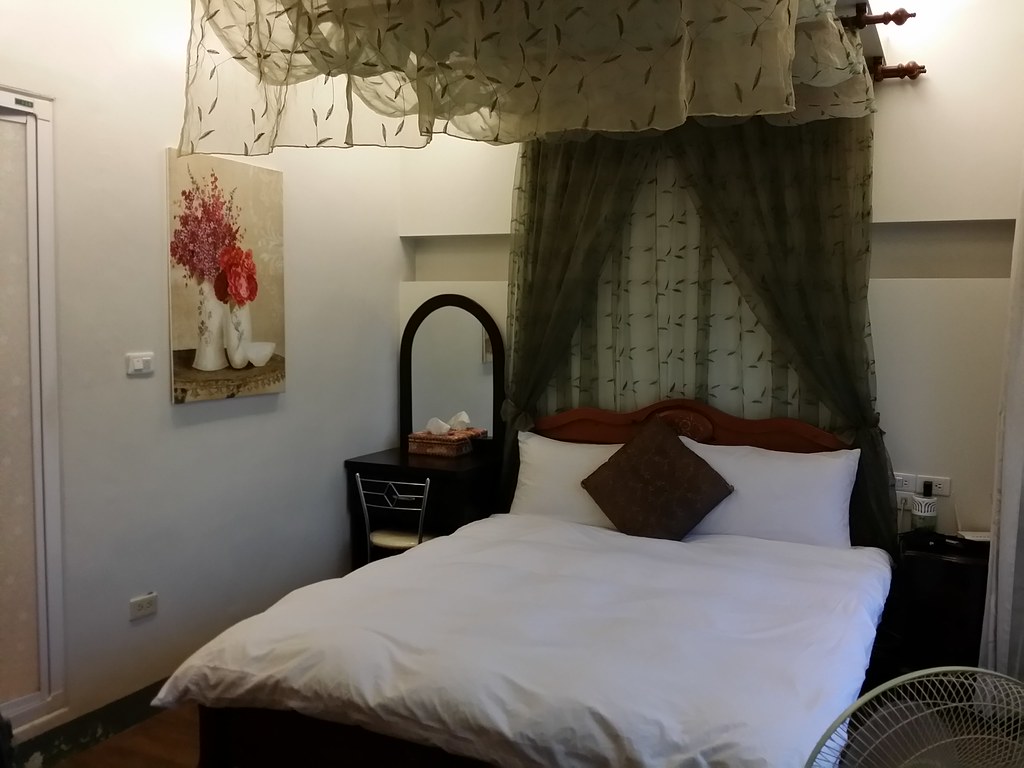 Our homestay in Hualien 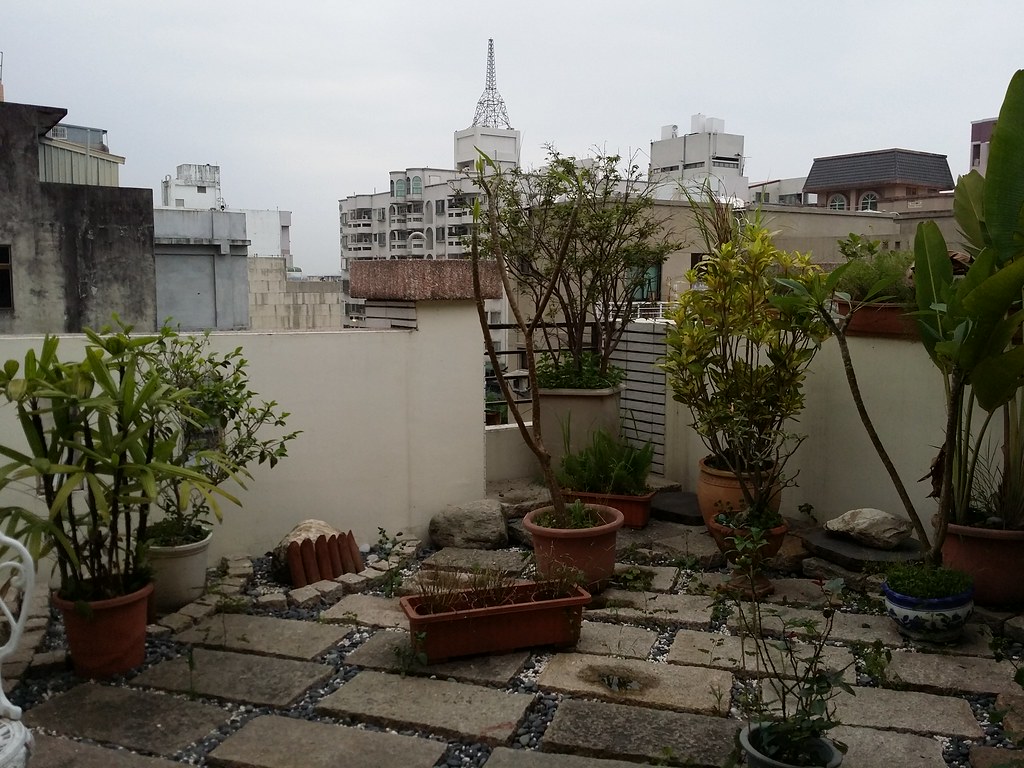 We had a small balcony 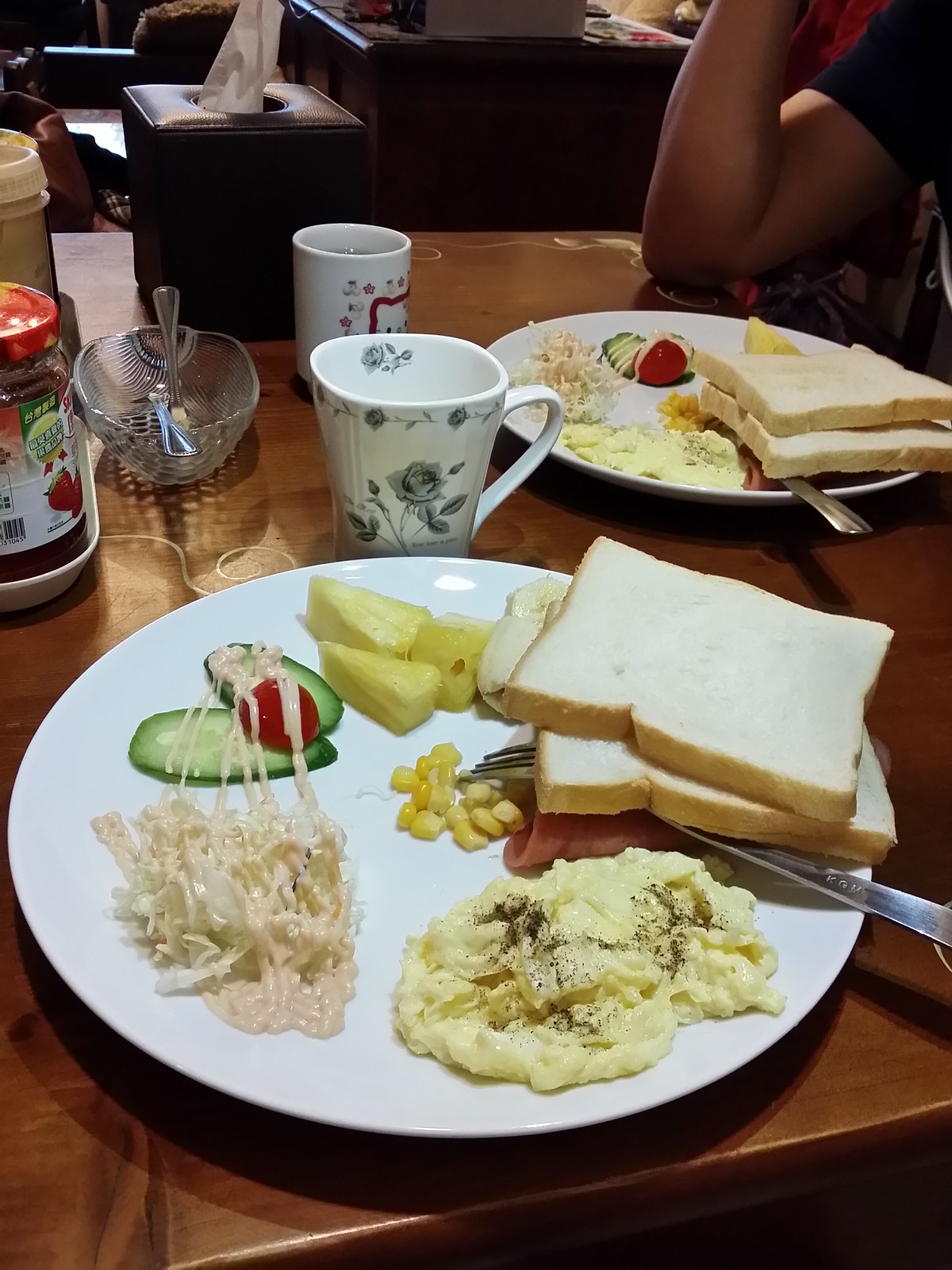 One of the things I like about Taiwan is the availability of homestays, and the one we tried in Hualian is one of my favourites. The room is clean and the bed, cosy. Our room had a little balcony overlooking the neighbourhood. I think the room was about NT1,000 (RM113) for the two of us and it comes with homemade breakfast. 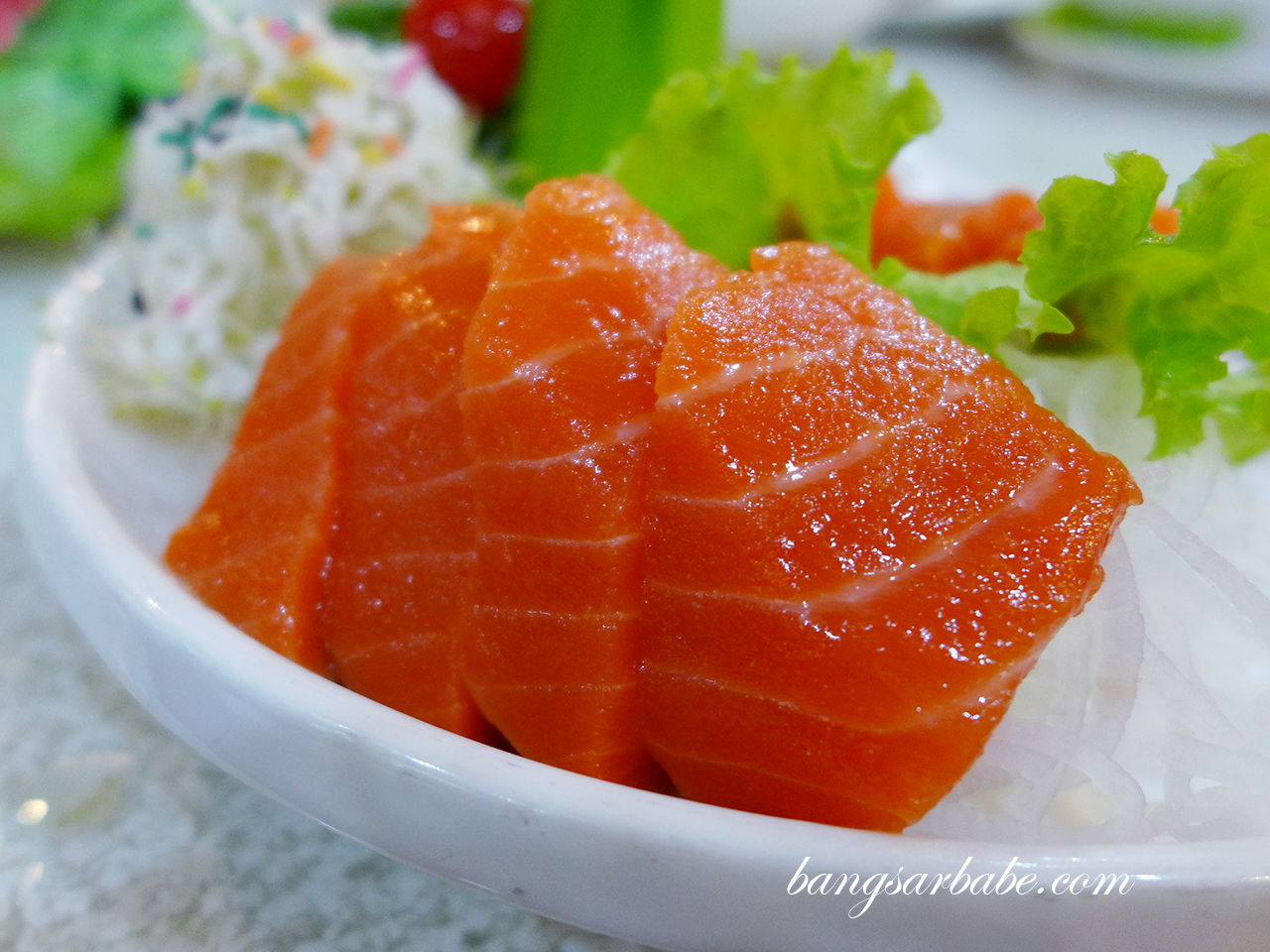 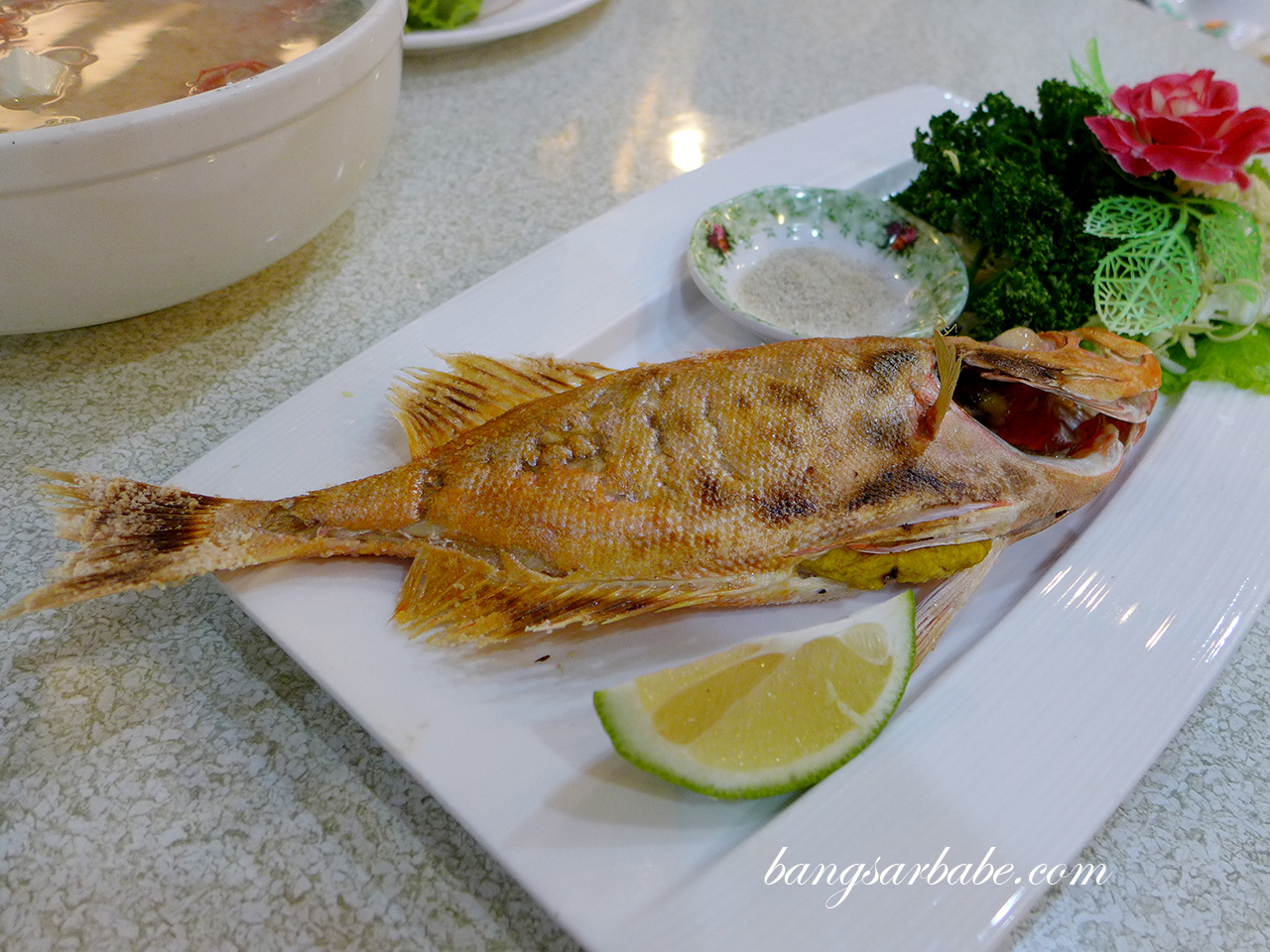 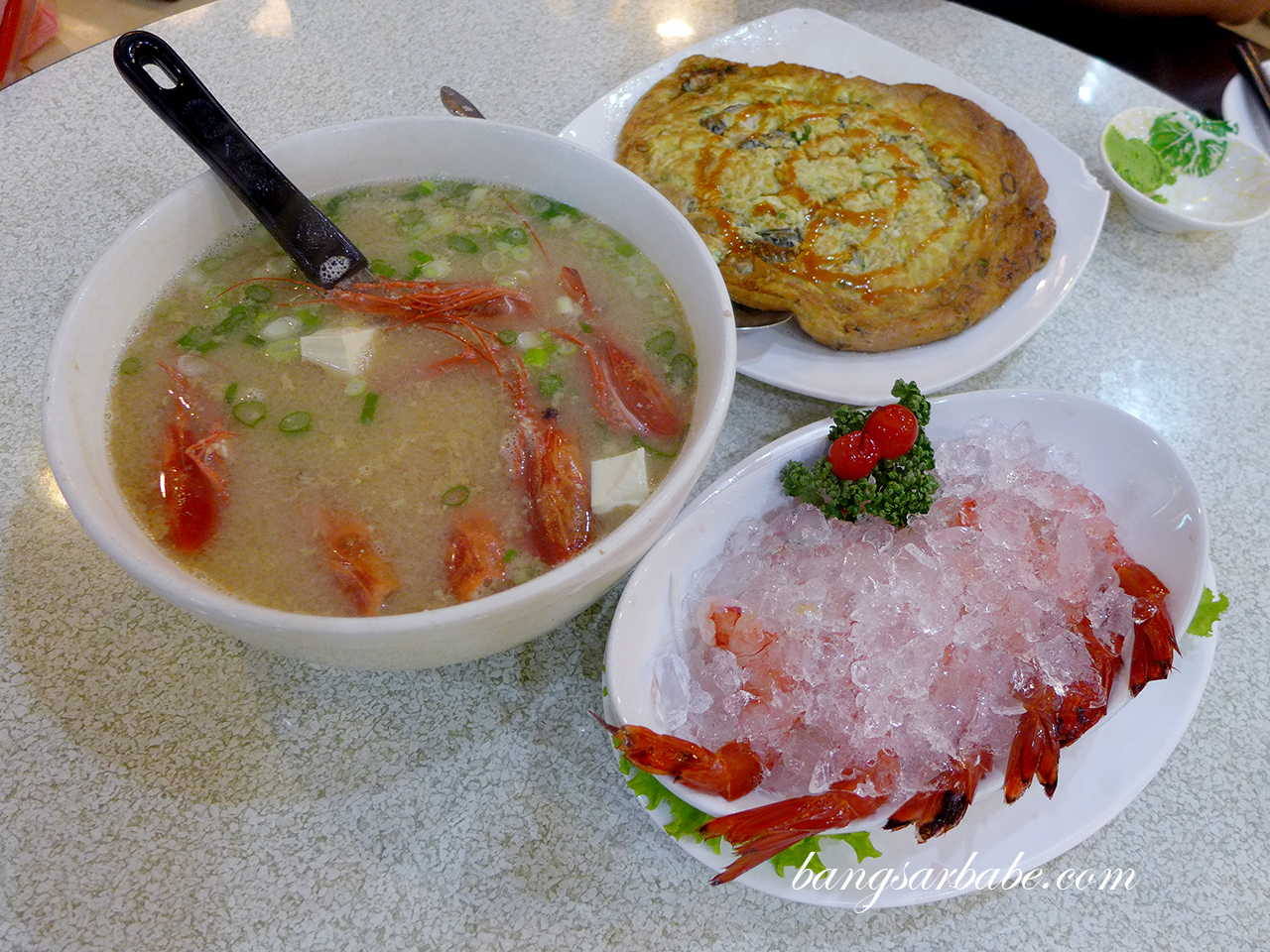 Jericho took us to dinner at a nearby restaurant where we tucked into an array of fresh seafood – salmon and prawn sashimi, oyster omelette, salt baked fish, stir-fried clams and two vegetable dishes. The sashimi was thickly sliced with a butter-rich texture, while the prawn sashimi was sweet and crunchy. They used the prawn heads to cook miso soup it was delicious. 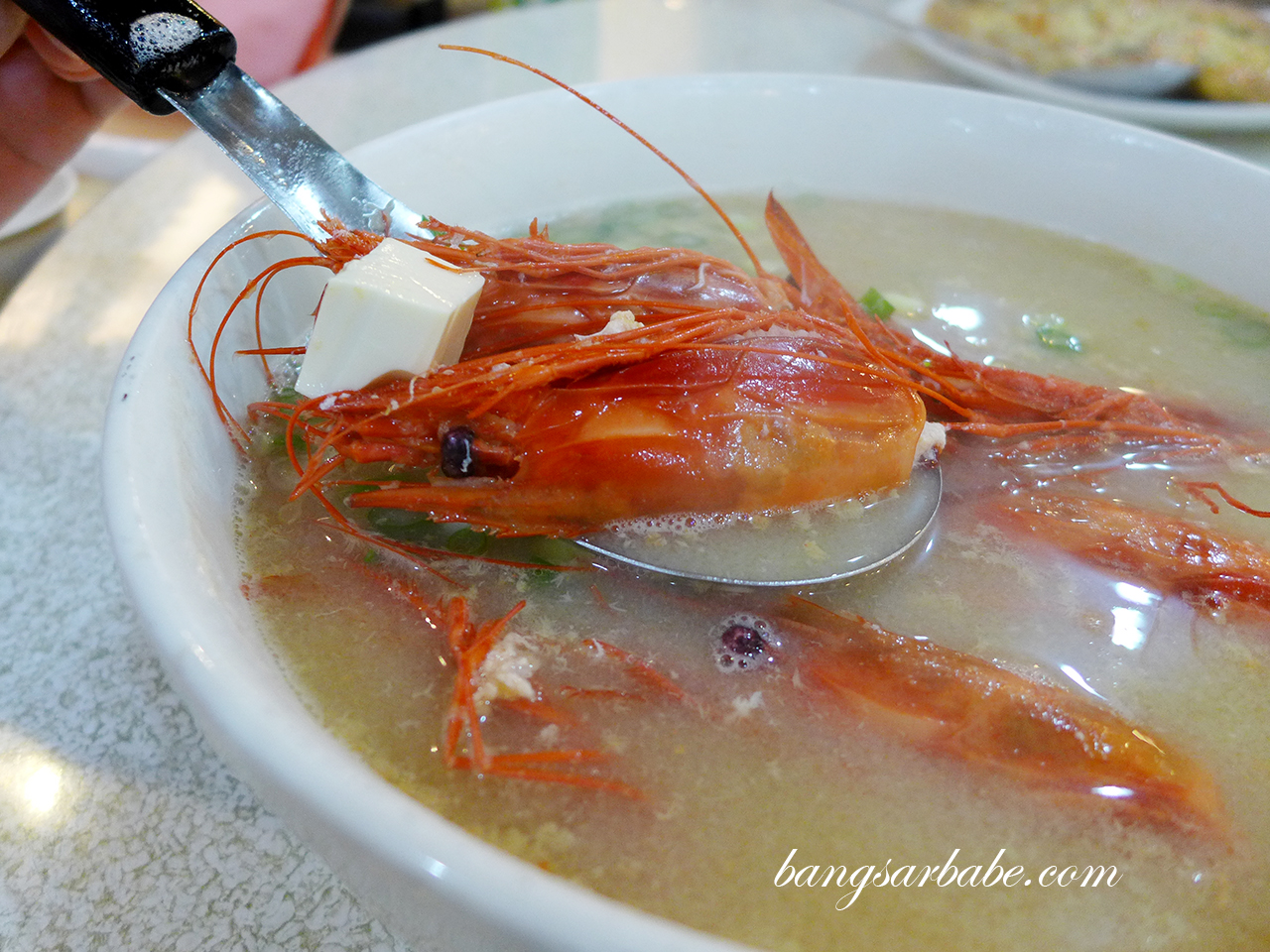 Sweet and tasty from the prawn head 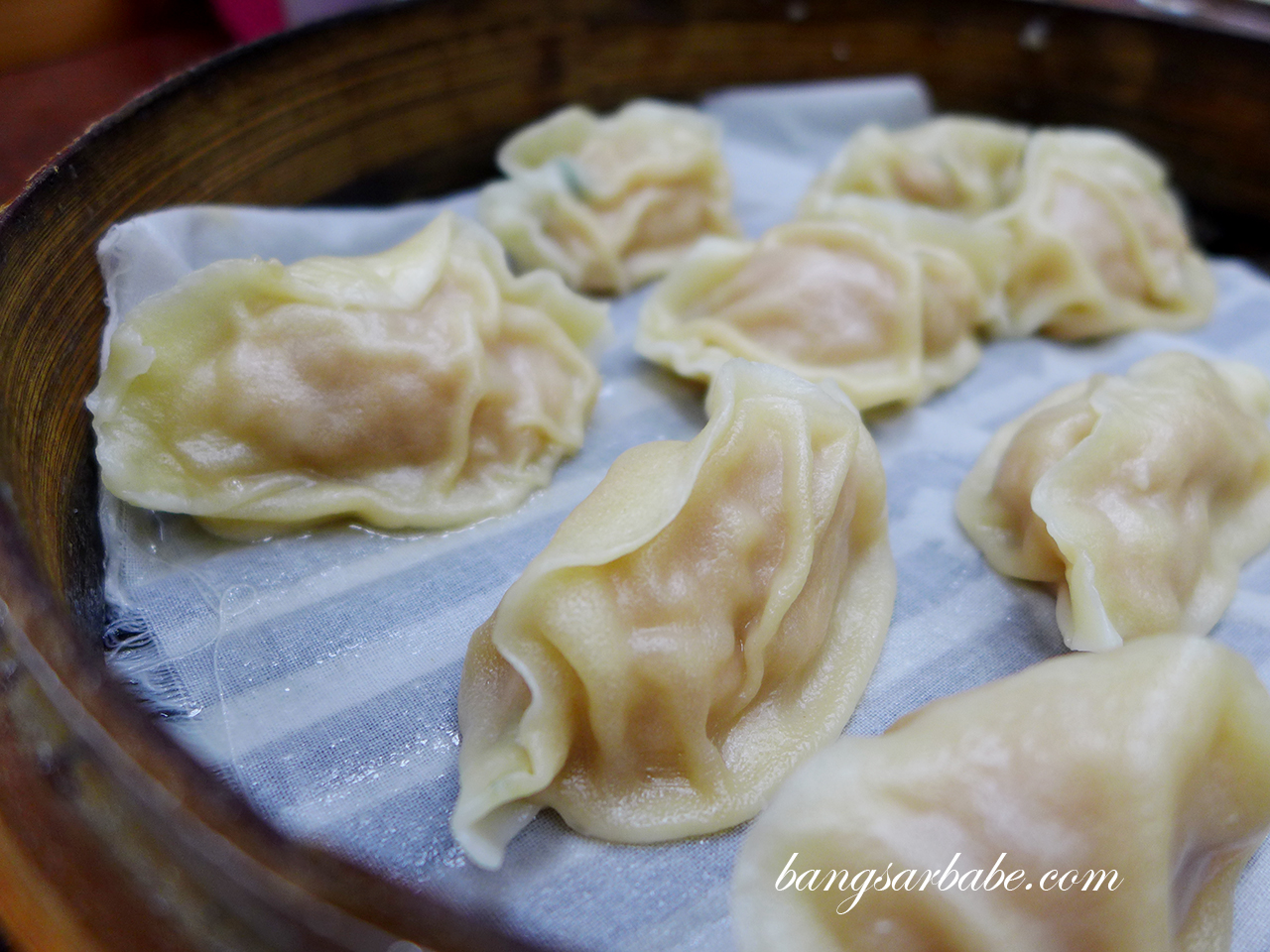 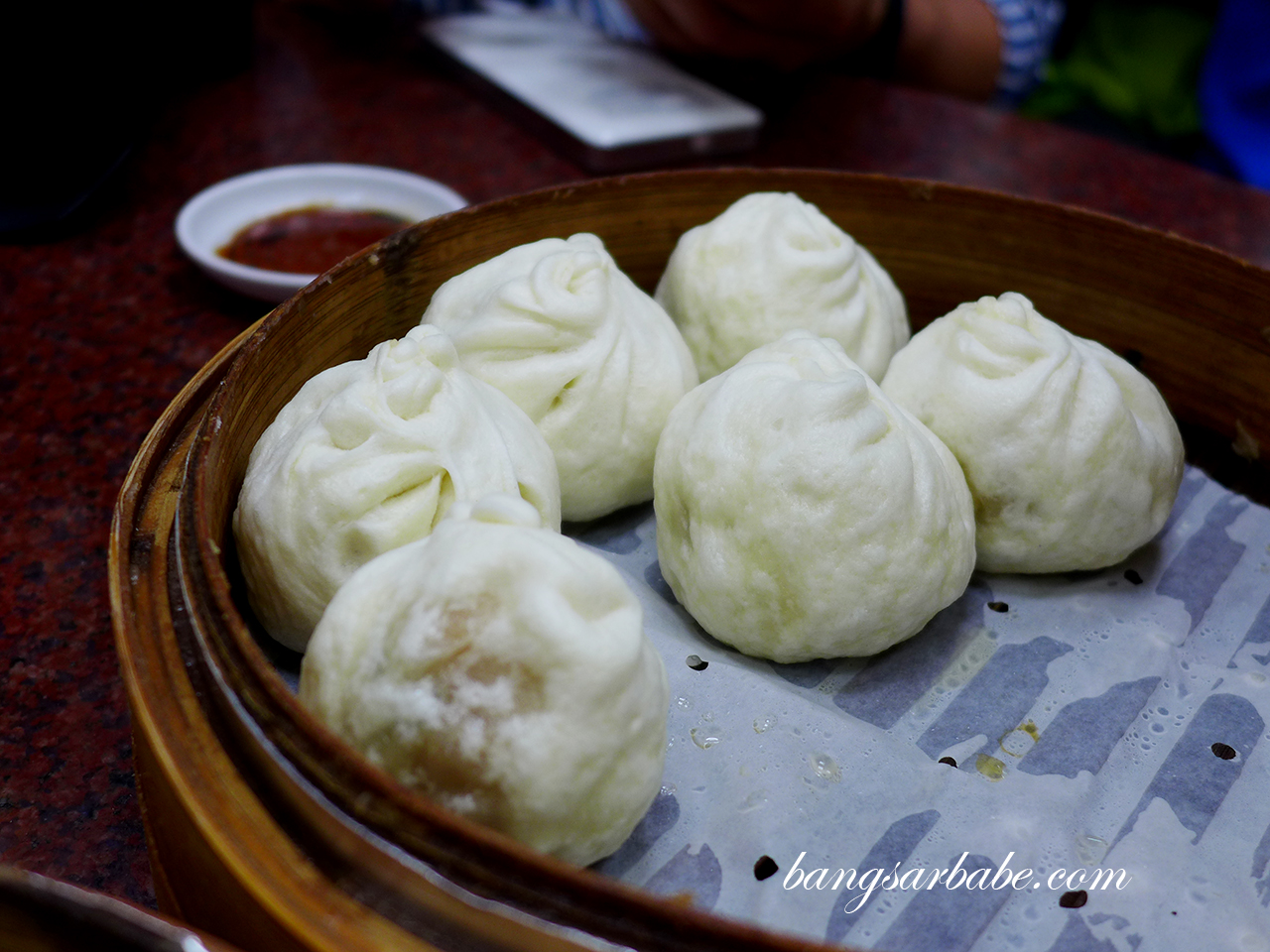 For our first round of supper – iced tea and some fried crullers, which I didn’t fancy. I did however, enjoy our second supper later that night; dumplings. Then again, I’m generally a sucker for dumplings so I could be biased. :D 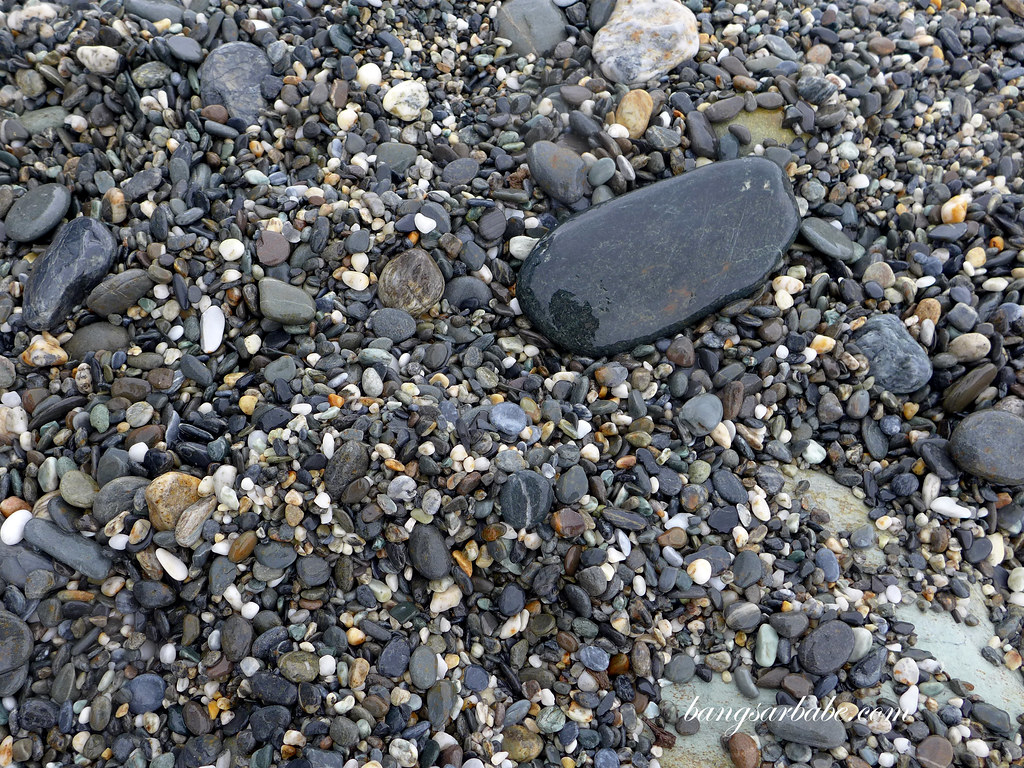 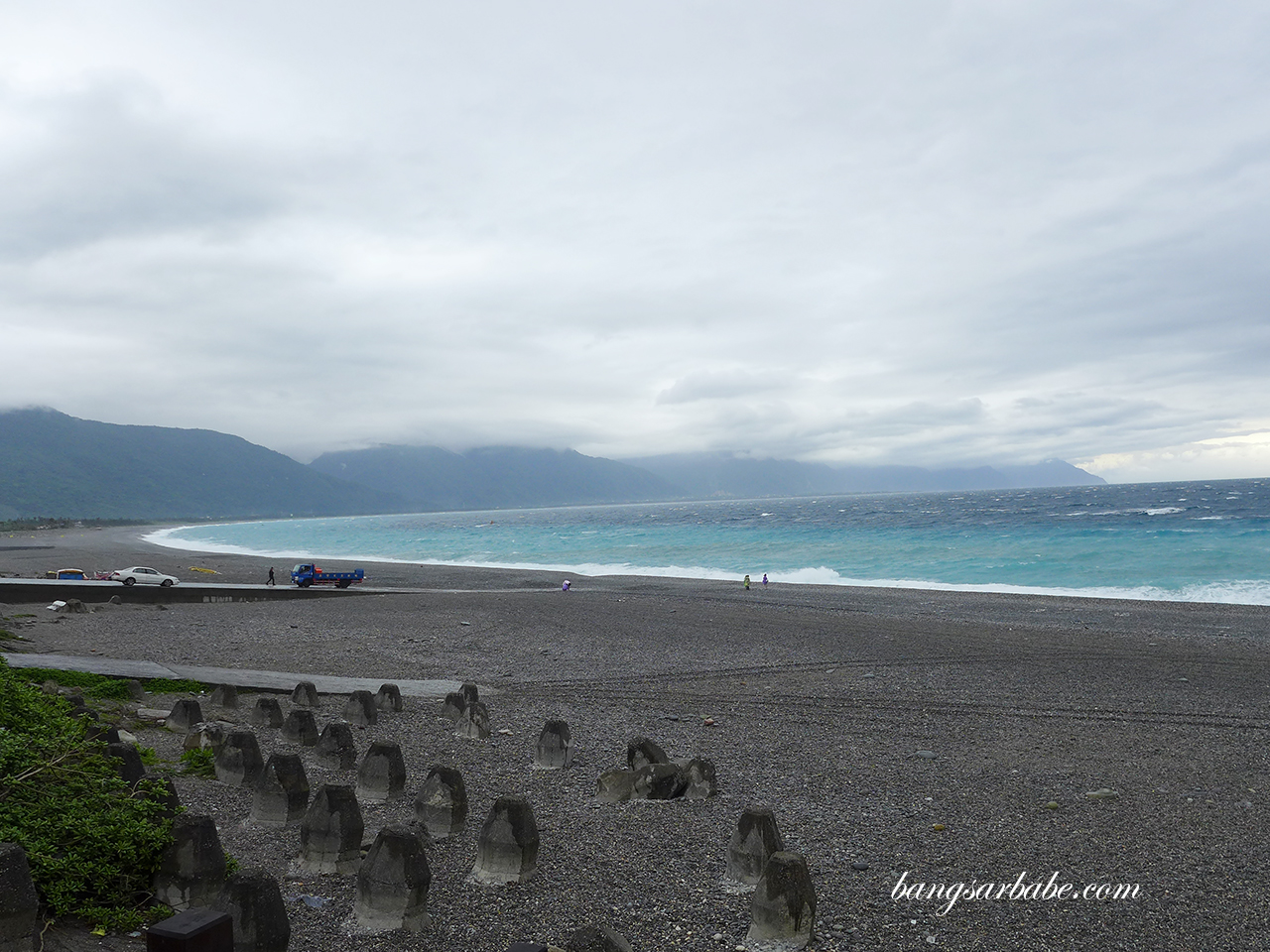 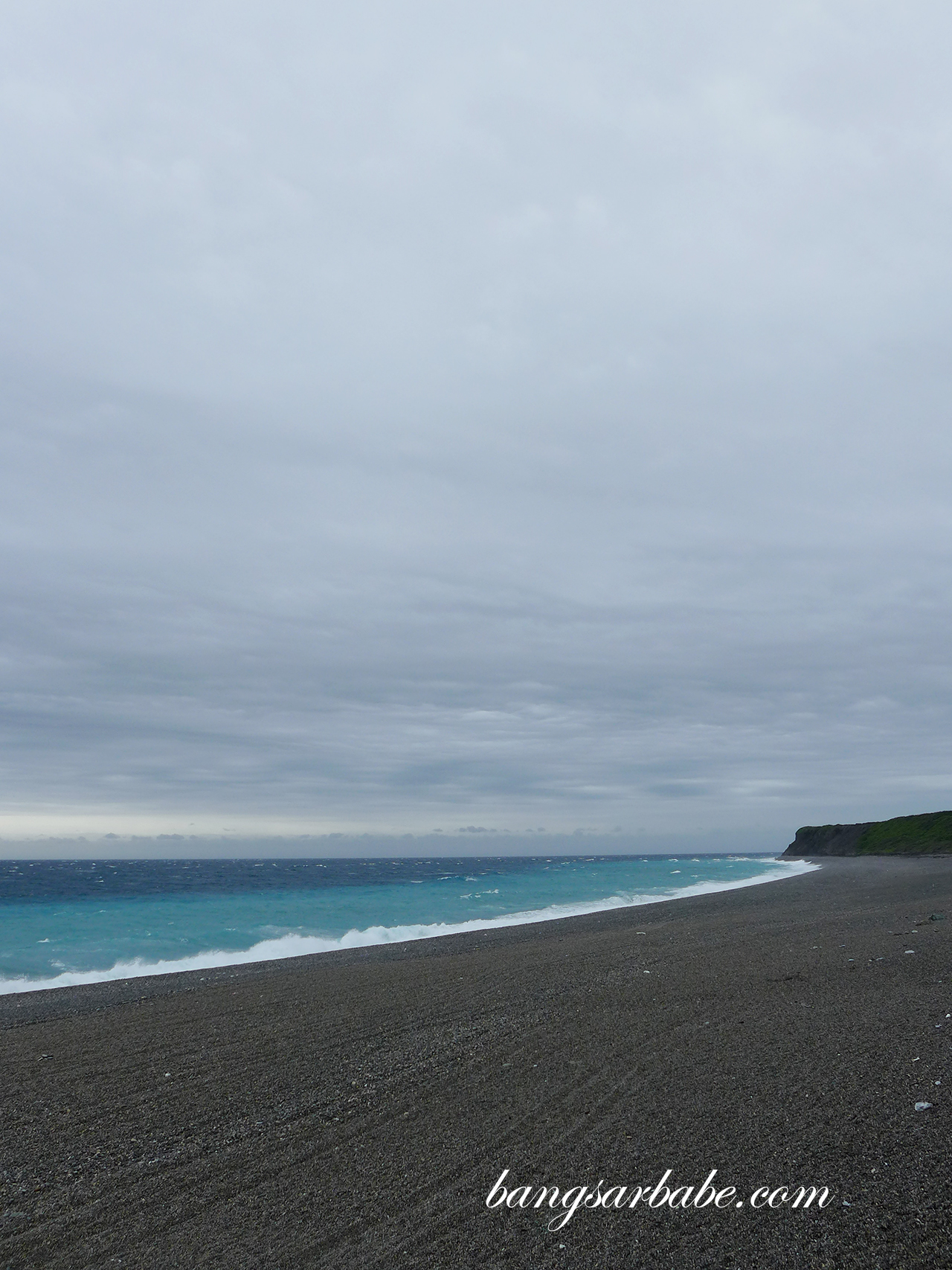 We weren’t in the luck the following morning, as weather was poor and hindered us from spending time at Qixintian Beach. It was incredibly windy and difficult to walk that morning, so we continued our journey to Cingjing.