I’m often asked by readers, friends and now colleagues – where can they find the best Hokkien mee in Klang Valley? Like street burger and nasi lemak, there is no right or wrong answer. It really depends on individual preference. 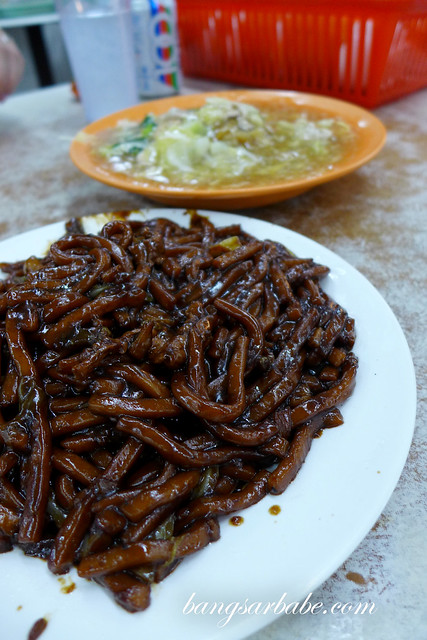 Some like their Hokkien mee dry, while others want it saucy. But most would agree on one thing; the importance of pork lard. My default Hokkien mee spot is Ah Wah at Jalan 222 because the noodles are consistently good and boast a good dose of wok fire. But my recent visit to Ah Wah in Taman Paramount struck gold –the noodles were slightly different, but equally tasty. 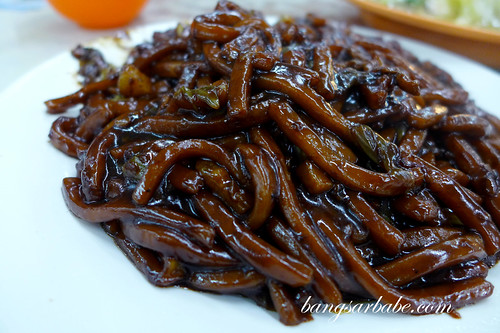 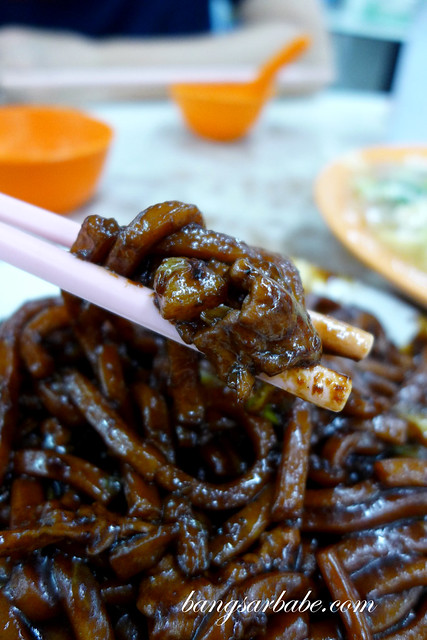 The Hokkien mee (RM8 per portion) at the Taman Paramount branch was wetter but had a good aroma from the wok fire. I liked that the noodles are slightly chewy and the pork slivers were tender. Coupled with the fact they added chunky pieces of crisp pork lard for that amazing crunch. 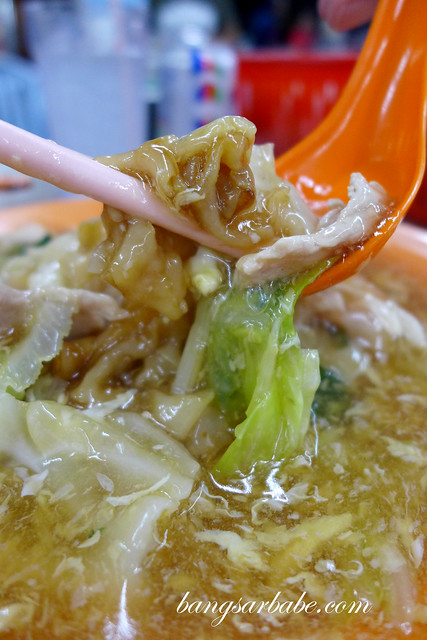 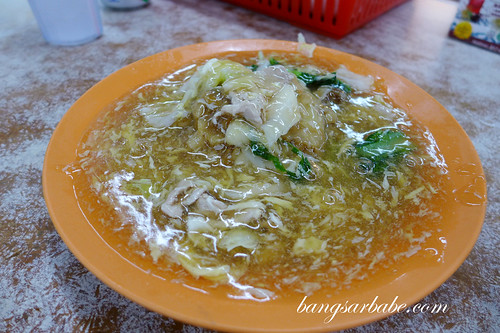 Also decent was the Wat Tan Hor (RM8 per portion). This also had wok hei and the egg gravy was fairly tasty. Much better than the one from Ah Wah at Jalan 222, that’s for sure. That said, the best wat tan hor I’ve eaten is still the one in Jalan Silang. 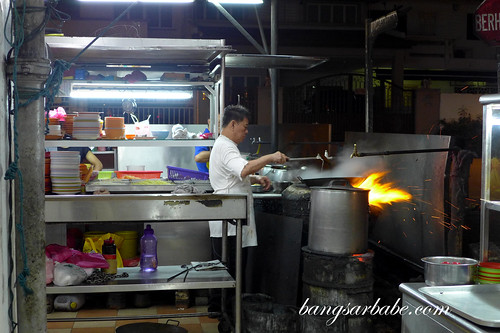 Flames that give you that distinct wok hei!

I can’t decide which Ah Wah Hokkien Mee I like better – both are tasty and opens till late. Take your pick. :) 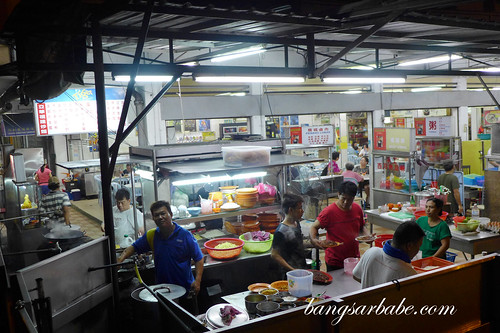 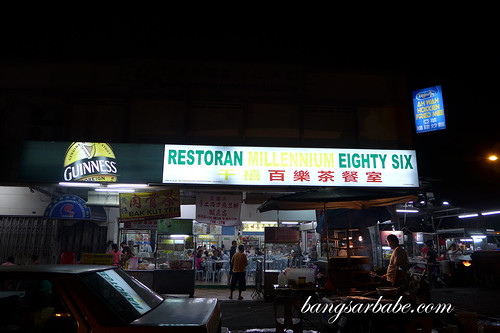