Beijing is said to be one of the most popular cities to visit in the world, but it can be a bit challenging if you’re not accustomed to the culture. When I travelled there last August, I had a great time exploring all the culinary offerings this city had to offer. But I also endured some cultural differences and some, I wasn’t prepared for. 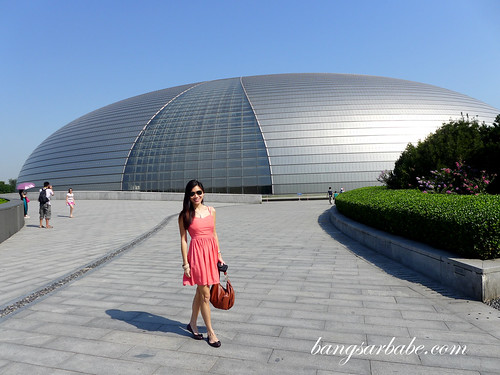 Got dropped off at the opposite side of the road. Not a very nice taxi driver, that one.

In Beijing, almost everyone speaks Mandarin or Beijing-hua. It is quite difficult to get by if you’re not well-versed in the language. My friend and I took a taxi from the hotel we stayed at to the Forbidden City, a decision we soon regretted as the taxi driver decided to be a jerk and dropped us off at a convenient corner (for him), opposite side of the road. 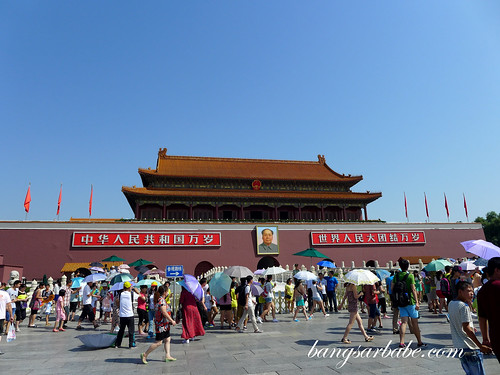 It took us more than 30 minutes to figure out the Forbidden City was in fact, across the road and had to use the underground tunnel to get there. Getting past the outer court was already a challenge. Hoards of people (mostly mainlanders, judging from their accent) thronged the passageway, pushing and shoving their way in. :shock: 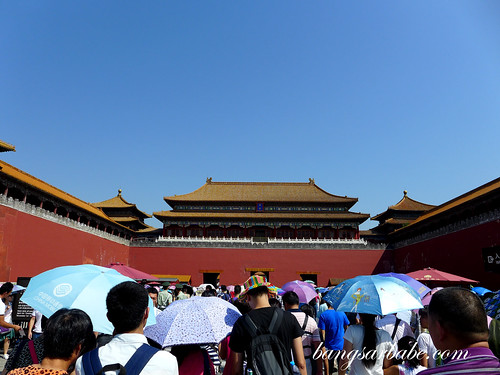 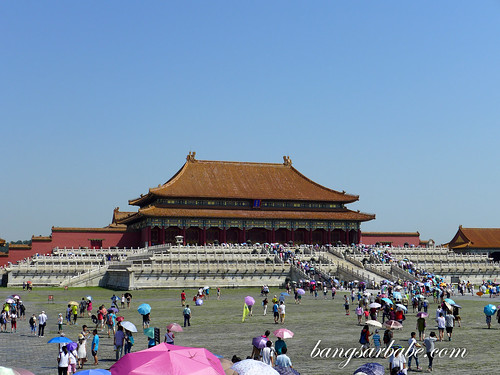 I’m glad two years of daily commute via the Light Railway Transit (LRT) helped me acclimatize, but my friend wasn’t as fortunate. We were there during summer and it was a scorching 38 degrees. This made walking around difficult, on top of the aggressive crowd. After three hours of attempting to enjoy this tourist attraction, we gave up. 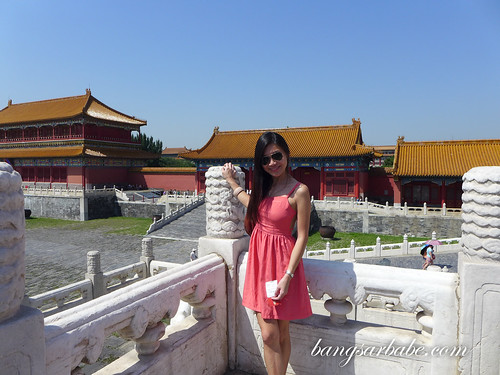 Found a nice corner to pose, despite the scorching hot weather and crazy crowd. :P 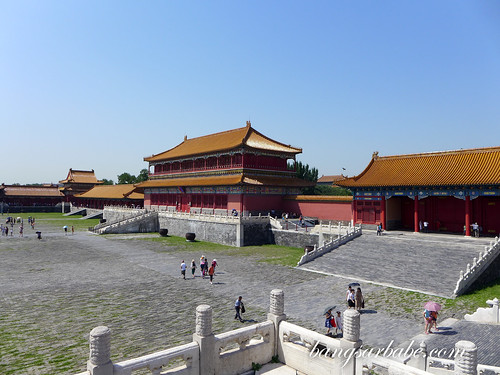 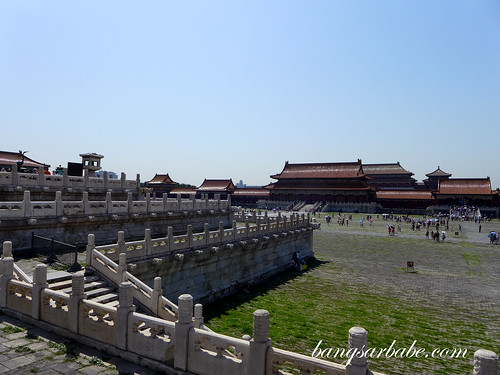 Be careful of ‘tour guides’ attempting to sell you special tour packages around the Forbidden City. They can be quite pushy and I found it very difficult to rid myself of their consistent approach. Buy your ticket from the counter inside (40 yuan per adult) before entering the inner court. Other touts walking around will attempt to sell some at 60 or even 100 yuan, so be careful. 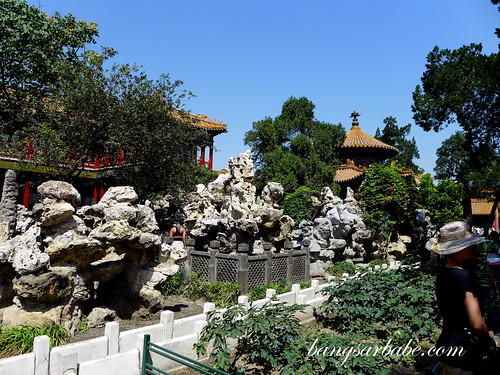 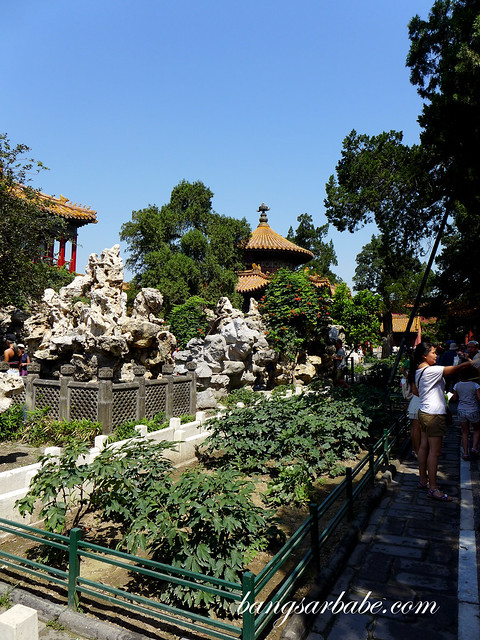 Almost impossible to take a picture without other people photobombing you…

I didn’t particularly enjoy the experience because it was just too crowded. We were there on a weekday and I dread to know what kind of crowd to expect on a weekend. Next time, I shall attempt to go at 8.30am and during autumn or winter. 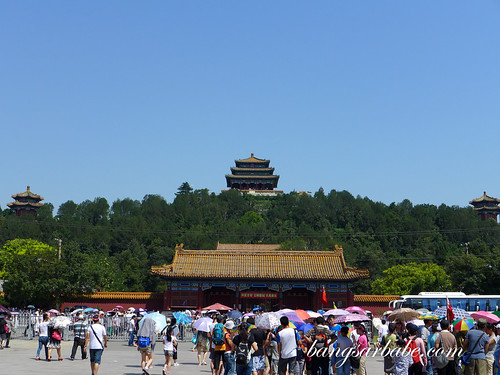 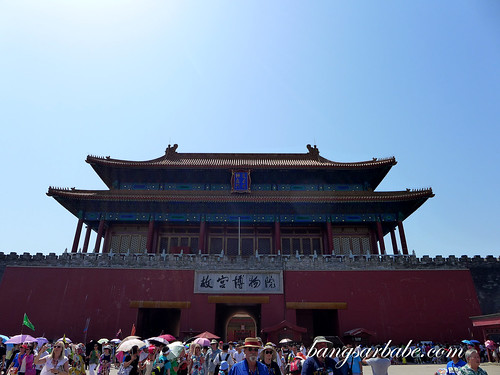 If you’re planning to visit the Forbidden City, do read up about the place before making your way there. Those who appreciate history and architecture would find this visit enjoyable. :)