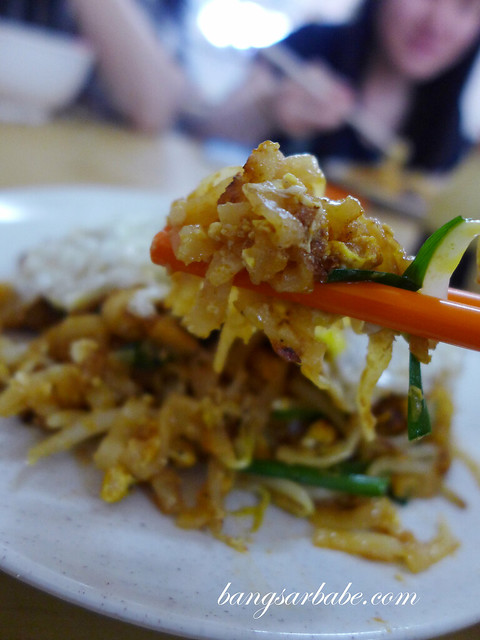 I’ve never been a fan of Seng Lee at Jalan Batai although my parents enjoy going there. The food here is overpriced and not particularly tasty, at least to me. But we’ve been eating here since I was a little girl and seeing how the coffeeshop isn’t going to be around in 2014, I might as well blog about it. For old times’ sake. And also because I happened to be there last weekend with my parents and had my camera with me hahaha! :P 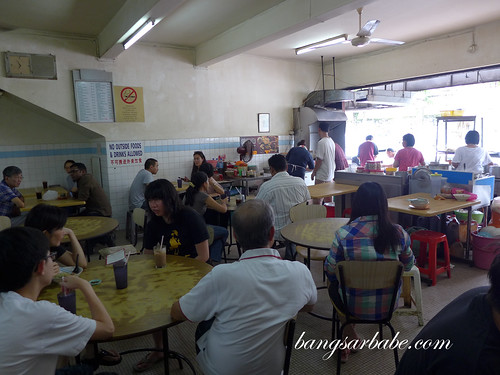 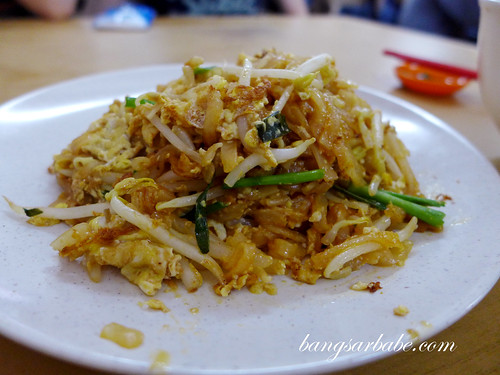 The char kuay teow stall is the most popular here especially on Saturdays so expect to wait at least 30 minutes for a plate. That’s because the father does the frying then and his CKT is tastier than the daughter’s. That said, I’m still not a fan. 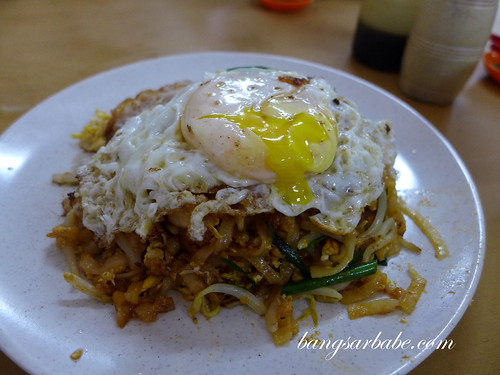 While the char kuay teow is said to be one of the best in Klang Valley, it had little or no wok hei and did not come with lap cheong slices and pork lard. That said, if you live around the area and can’t be bothered to drive too far for a plate, this will do. 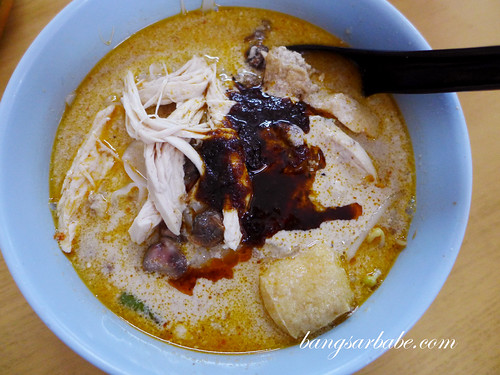 Another popular stall at Seng Lee is the curry laksa stall and that too, requires waiting. Truth be told, it’s just an average bowl of curry noodles and portion was on the small side. If you’re ravenous, you’re better off ordering a large bowl. Even so, you’ll only get a moderately sized bowl. 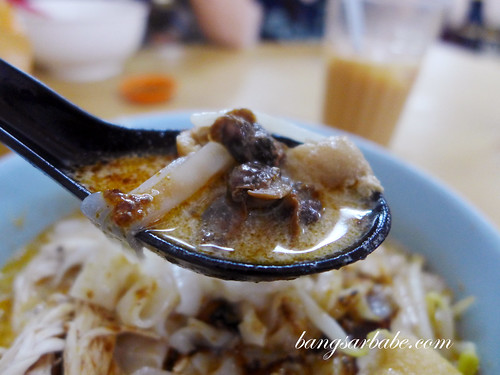 Cockles add flavour to the dish

The curry broth was moderately spicy and thick, but it lacked depth in flavour. I did however like the sambal because it gave the noodles a lot more oomph. 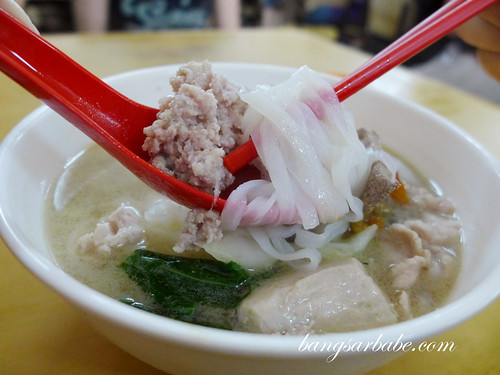 My dad loves eating the pork noodles here because the broth isn’t not overly porky. I dislike this because I love a good pork broth. There is a reason why it’s called pork noodles…

It gets pretty hot and stuffy in the afternoon especially during peak hours so do have a packet of tissue on standby. A bowl of noodles cost RM5.50 on average and can go up to RM7.50 depending on the ingredients you add on.

*Seng Lee at Jalan Batai will cease operation this 31 December 2013. So you have about 3 weeks to eat your fill. 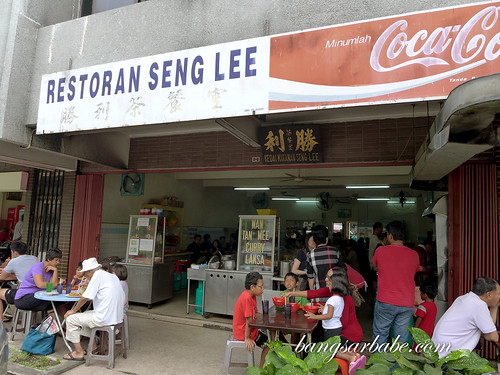