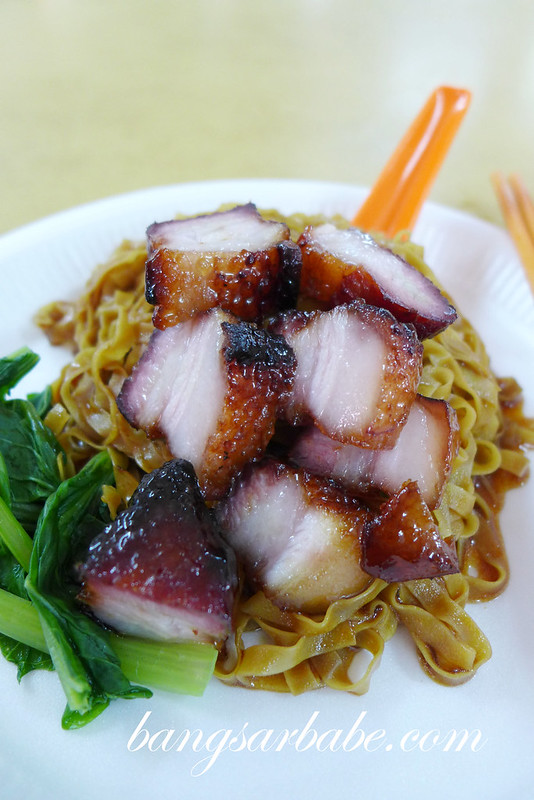 An old friend Joseph once told me that Cheras is the land of good food. I didn’t believe him, until I started working in Taman Shamelin. Getting there was almost as bad as my current company’s location, but there were ample of food places and most of them reasonable. 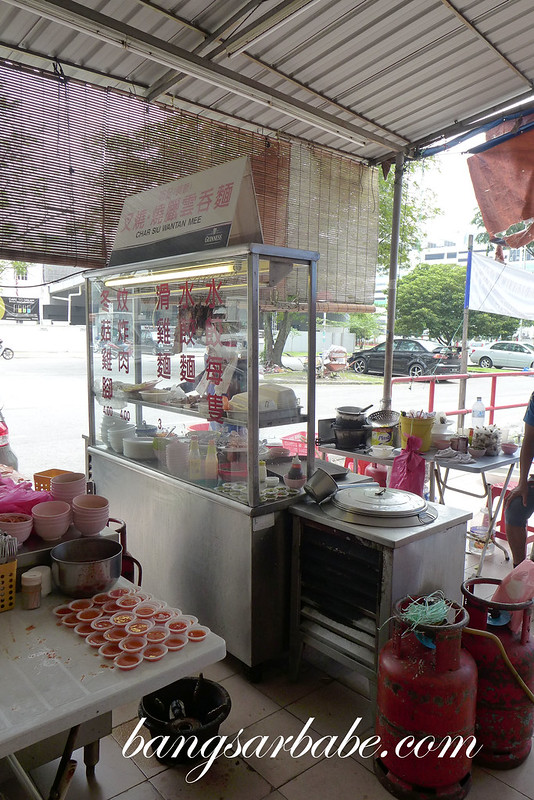 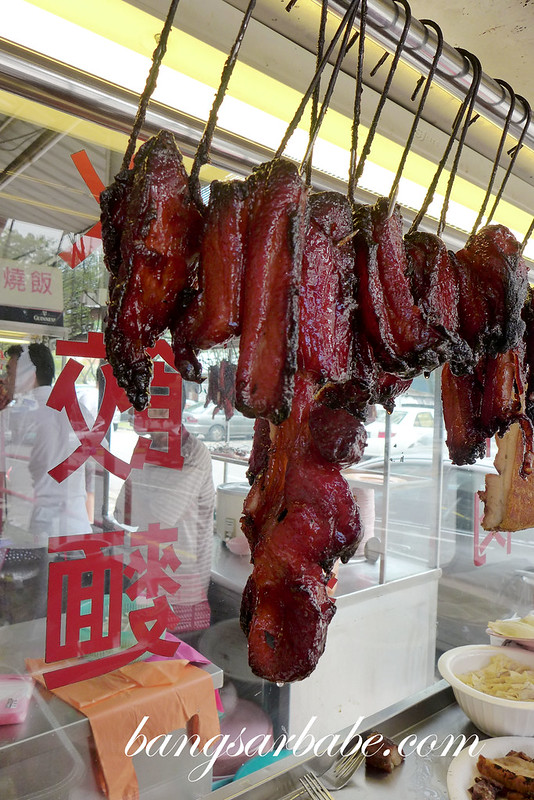 Uncle Meng was one of my favourite places to eat in Taman Shamelin and 5 years later, the place still looked the same. The most popular stall at Uncle Meng is the one selling char siew. You can choose to have your char siew with rice or wantan mee. I always opt for the latter.

Remember to ask for “pun fei sau” and the leaner cuts aren’t as satisfying. The wantan mee (RM4.50) was cooked al dente and retained its crisp texture throughout. I liked the brown sauce used as it wasn’t overly salty and had a touch of sweetness; possibly from some MSG. 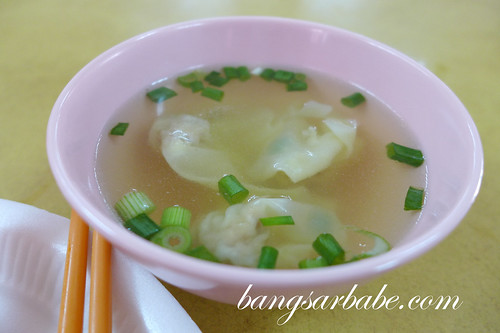 Like how it was back then, the char siew tasted the same. With so many char siew shops popping up in Klang Valley, I had forgotten how tasty Uncle Meng’s char siew was. The meat was well caramelized and lightly charred on the outside, with a meltingly tender centre. While it still isn’t as good as my favourite char siew place, it is one of the best I’ve eaten. 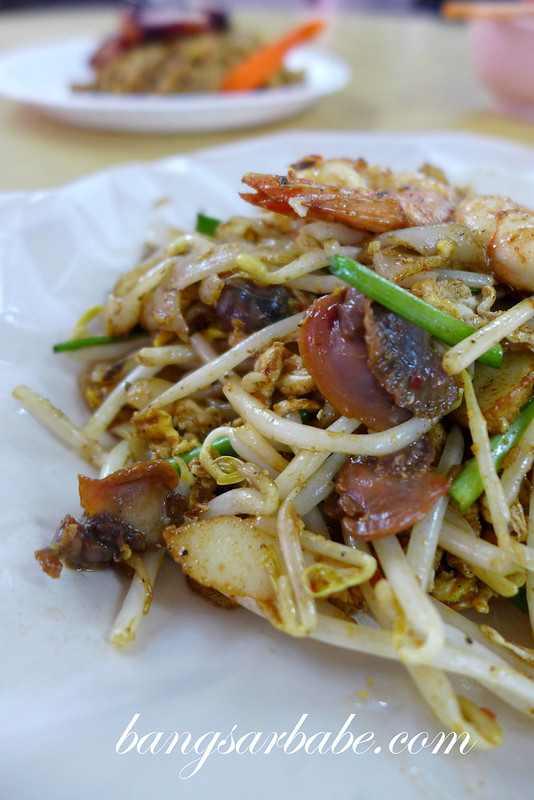 The char kuay teow (RM4.50) use to be good, when the Indonesian maid manned the wok. Despite being a foreigner, she knew how to dish out a pretty decent plate of our local delight. It had wok hei, umami and oomph from the chilli. She wasn’t there during my recent visit, so it was the lady boss who fried this plate. 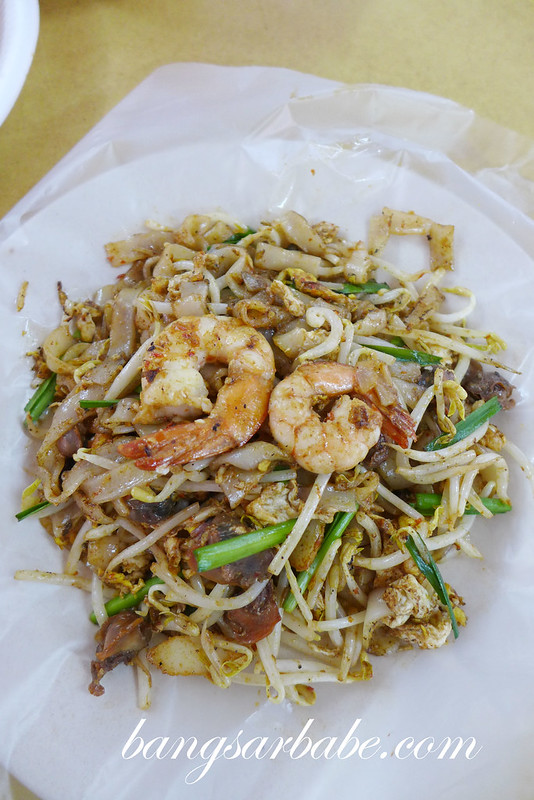 The outcome was a glorious disaster; it was nowhere close to good. There was little wok hei in the noodles and the flavour was bland. I could taste the chilli, but that was just about it. rif who tried the noodles back in those days shared the same thought.

If you’re living or working in Cheras, give the char siew wantan mee a try. They also serve siu yoke and chicken, but I remember those two were mediocre tasting. 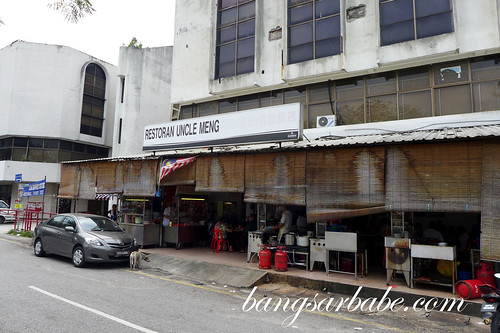