Taste is subjective. It is difficult to find someone who agrees with you on a lot of things; food especially. No matter how great a dish may be, there’s bound to be someone who would disagree with you. 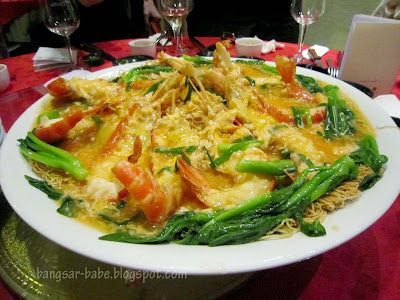 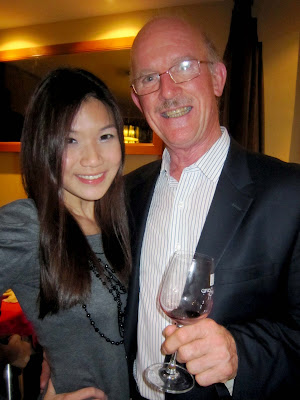 Sang Har Noodles (not the dish, but the restaurant) aka Restaurant Richwell, is located a few doors away from Greenview. I’ve heard a few good things about the noodles, so when I received an invitation for a Hardys Wine Pairing Dinner there, I said yes. Bill Hardy, the great grandson of founder, Thomas Hardy dined with us. 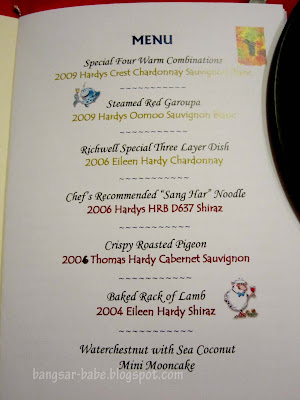 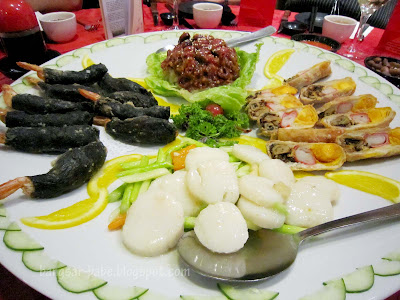 Dinner started with the Special Four Warm Combination, paired with 2009 Hardys Crest Chardonnay Sauvignon Blanc. The wine was fruity and had a light nutty aroma. It’s an easy wine to drink – suitable for kicking back and chilling out, I reckon. Of the four combinations, I enjoyed the scallops best. They were fairly large, plump and moist. The other three were average. 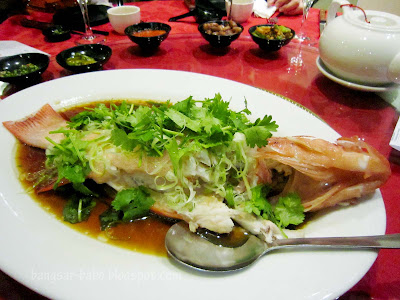 “Simple is best.” Steamed Red Garoupa represented that saying well. The light gravy and parsley brought out the best in the fish. Its flesh was sweet, firm yet lightly flaky and smooth. 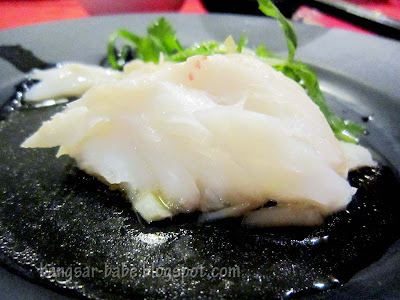 This was paired with the 2009 Hardys Oomoo Sauvignon Blanc. I found this wine sweeter and more intense. It had a grassy note to me, but the others found it more oaky than grassy. Did you know, that “oomoo” means pretty girl is Australia? Bill Hardy told us that. 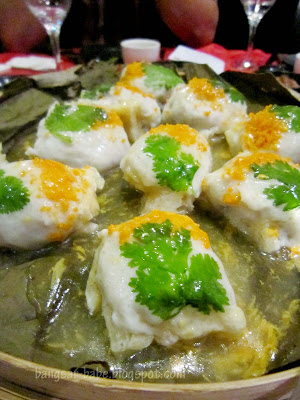 Richwell Special Three Layer Dish comprised some sort of fishball/prawnball (1st layer), sea cucumber and abalone (2nd layer) and vegetables (3rd layer). I didn’t really like this, as the sauces were all too similar in taste. The sea cucumber with abalone tasted best. 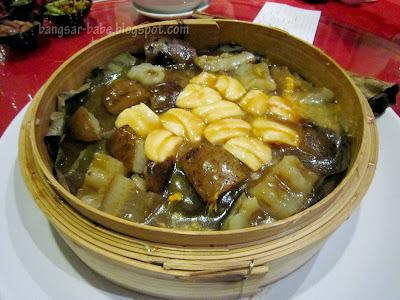 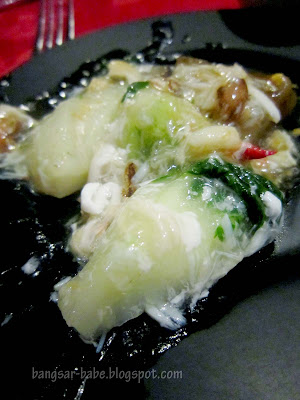 We had this with 2006 Eileen Hardy Chardonnay. According to Bill, this wine was named after his grandmother, Eileen. A classy wine, it was medium bodied and oaky with the slightest hint of spice. I liked this, and had my glass refilled twice. 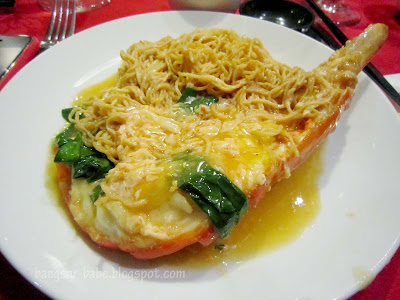 The Sang Har Noodle was paired with 2006 Hardys HRB D637 Shiraz. Shiraz is usually full-bodied (at least that’s what I think), but this one was surprisingly light for a red – which was probably why it was paired with the noodles. I wasn’t so keen on the pairing, but I liked the wine on its own.

For a restaurant called “Sang Har Noodles”, the noodles were nothing to shout about. While the prawns were fresh, the gravy lacked oomph/eggy-ness and didn’t really hold the flavours together. I was disappointed. 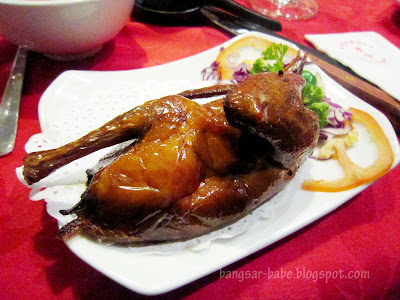 Crispy Roasted Pigeon was on the other hand, very good. Its mahogany brown skin was delightfully crispy and the meat was as juicy as it should be. I put aside my utensils and ate this with my hands. 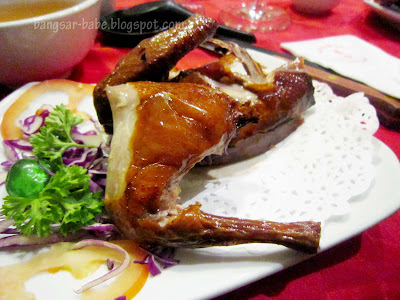 Food always tastes better when you use your hands, no? 2006 Thomas Hardy Cabernet Sauvignon was smooth to drink and had a longer finish compared to the previous wines. I didn’t think much about the pairing, the wine was good. Period. 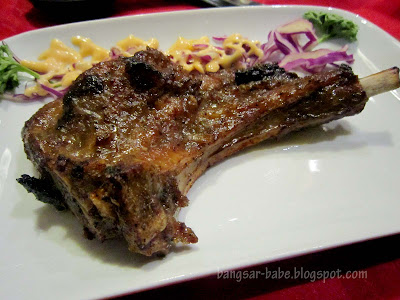 I couldn’t decide if the Baked Rack of Lamb was better than the one from The Ming Room. Thoroughly marinated with a moist and slightly pink center; I licked the bone clean! :)

2004 Eileen Hardy Shiraz was lovely. Full-bodied with an oaky and spicy flavour, this was paired with the lamb. 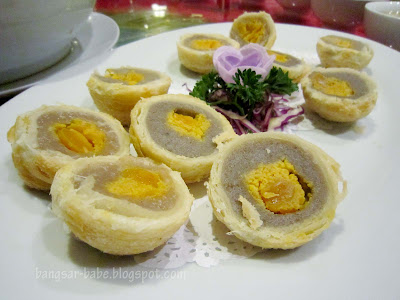 I didn’t try the waterchestnut with sea coconut because I was too busy sipping my wine. I did eat a couple of mini mooncakes, to keep me sober. There were a few hits and misses with the food, but the wines were good. I would go back to try other dishes, but not the sang har noodles. 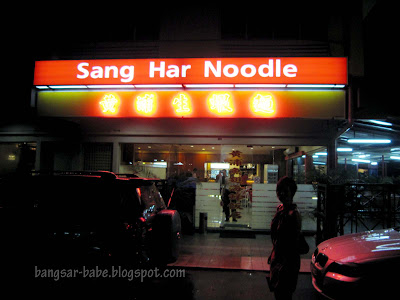