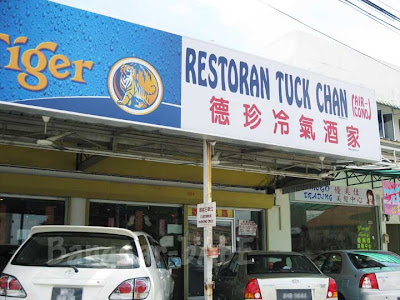 Dad wanted to try the tai chows in Seri Kembangan, so we went there on Mother’s Day. Since we were not familiar with the place, we settled for this restaurant called Tuck Chan, a place rif used to frequent when he was little. 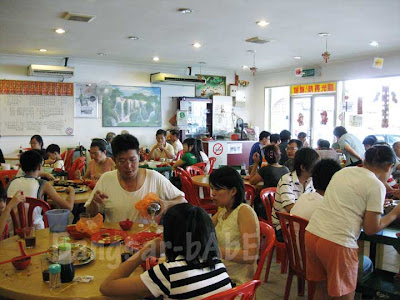 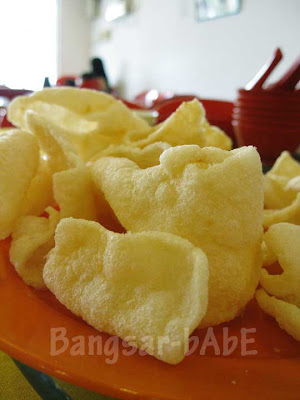 Once we were seated, they served us a plate of prawn crackers. Nice and crispy, I prefer this to the usual (boring) salted peanuts. Since we didn’t know what was good, we placed our orders based on the Si Tau Por’s (lady boss) recommendation. 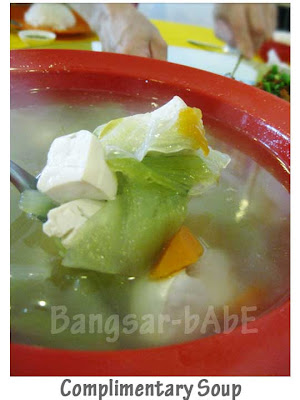 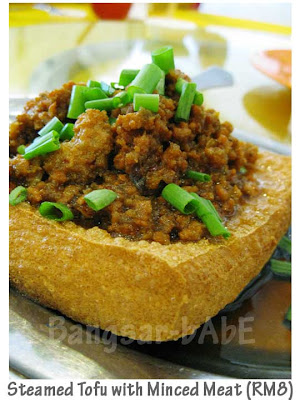 The tofu was quite good; it was crispy on the outside, yet firm and silky on the inside. I especially liked the savoury minced pork and radish topping. It complemented the tofu nicely. A pity this was a small portion, as I really wanted to have more. The deep fried pork slices with supreme sauce was one of their best dishes (according to the si tau por), so we ordered a plate to try. The sauce was too salty, and the pork slices were hard and tough. It felt as though I was chewing on pork jerky. Not worth ordering, if you asked me. 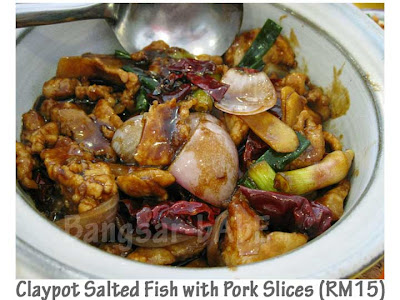 I thought the “Ham Yue Fah Lam Pou” was lacking its key ingredient, salted fish. The tender, fatty pork belly was coated with a thick layer of black sauce. 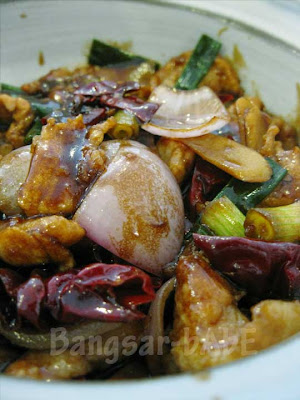 If it wasn’t called “Ham Yue Fah Lam Pou”, I would say this was quite a decent dish. But since there’s the word “ham yue” in it, it did not make the cut. 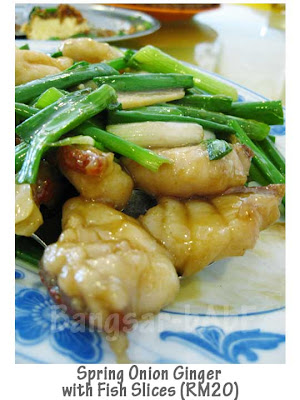 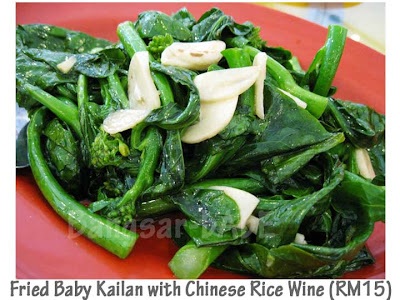 We ordered two types of vegetables, and it felt as though they were both given an oil bath. Of the two, I liked the baby kailan better. It was lightly seasoned and had lots of crunchy garlic slices. 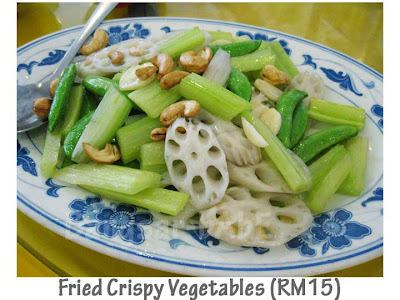 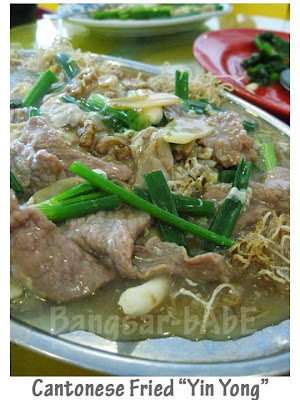 Dad loves eating Cantonese Fried “Yin Yong”, so we ordered a plate to try. The gravy was very starchy, and there was hardly any egg in it. Although the beef slices were tender, they were hardly a compensation for the bland, gloppy gravy. 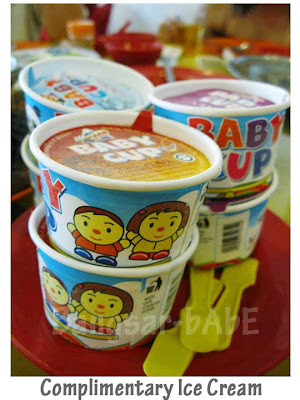 The ice cream was complimentary, which I thought was very nice of the restaurant. rif loved coming here as a child, because he wanted the ice cream. When they placed the ice cream on the table, he got super excited, it was hilarious!

Lunch cost RM122.70 inclusive of drinks for the 6 of us. Prices were reasonable, but I found the food very average and slightly on the oily side.