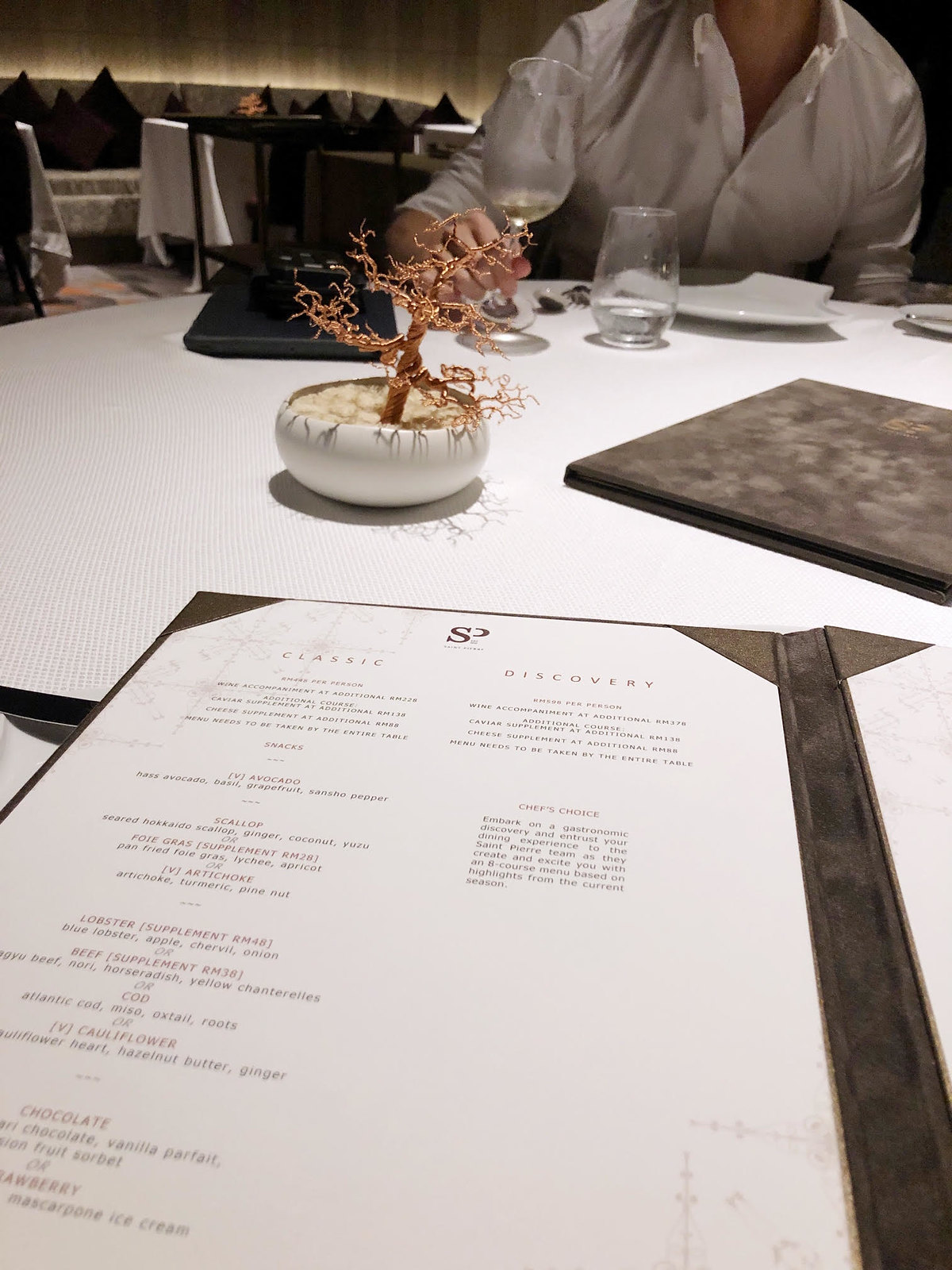 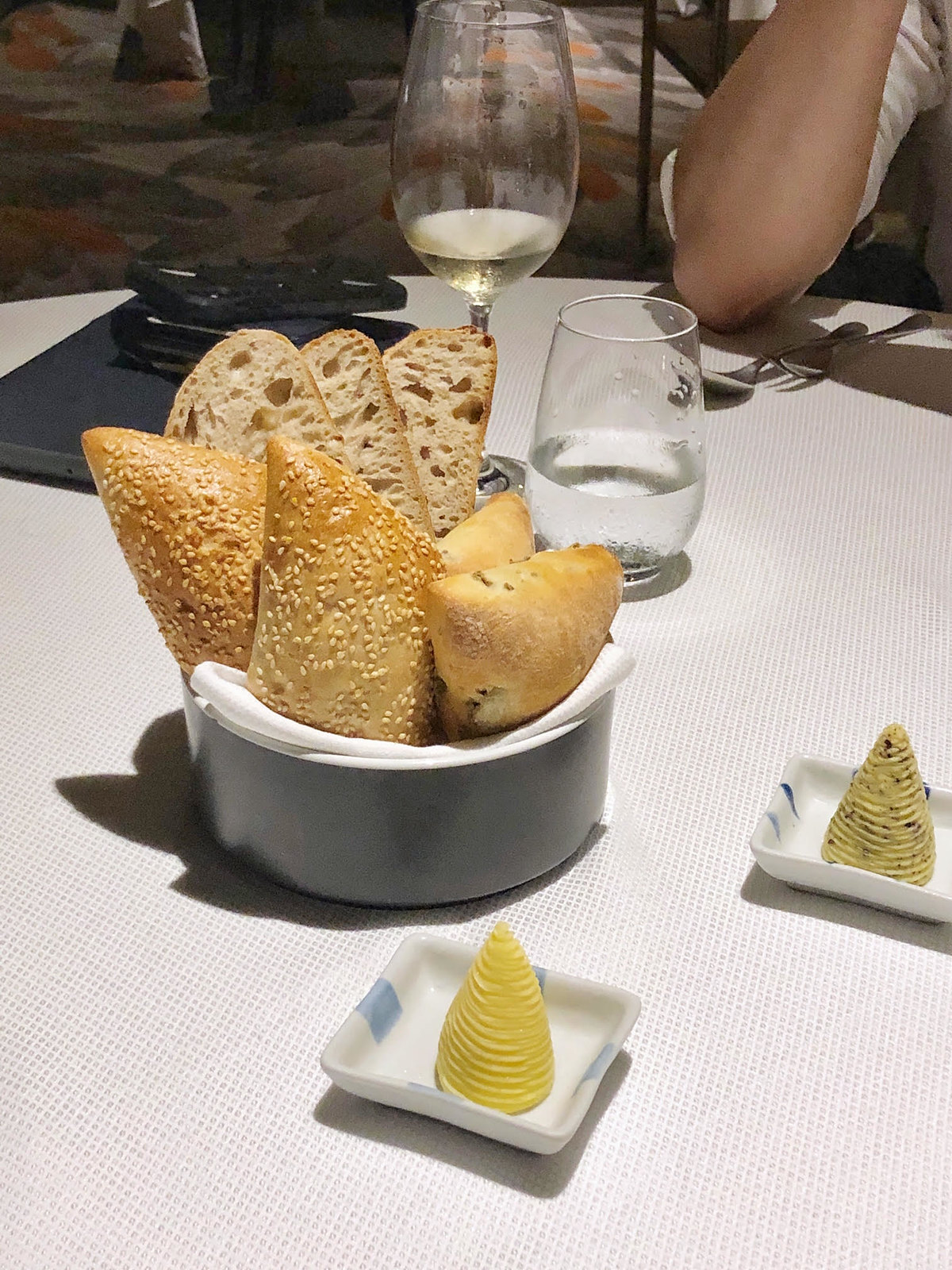 Like many fine dining establishments I’ve visited, my expectations were higher because it’s sister outlet in Singapore has a Michelin star. Plus, prices aren’t cheap so naturally, I expected the food and service to be impeccable. 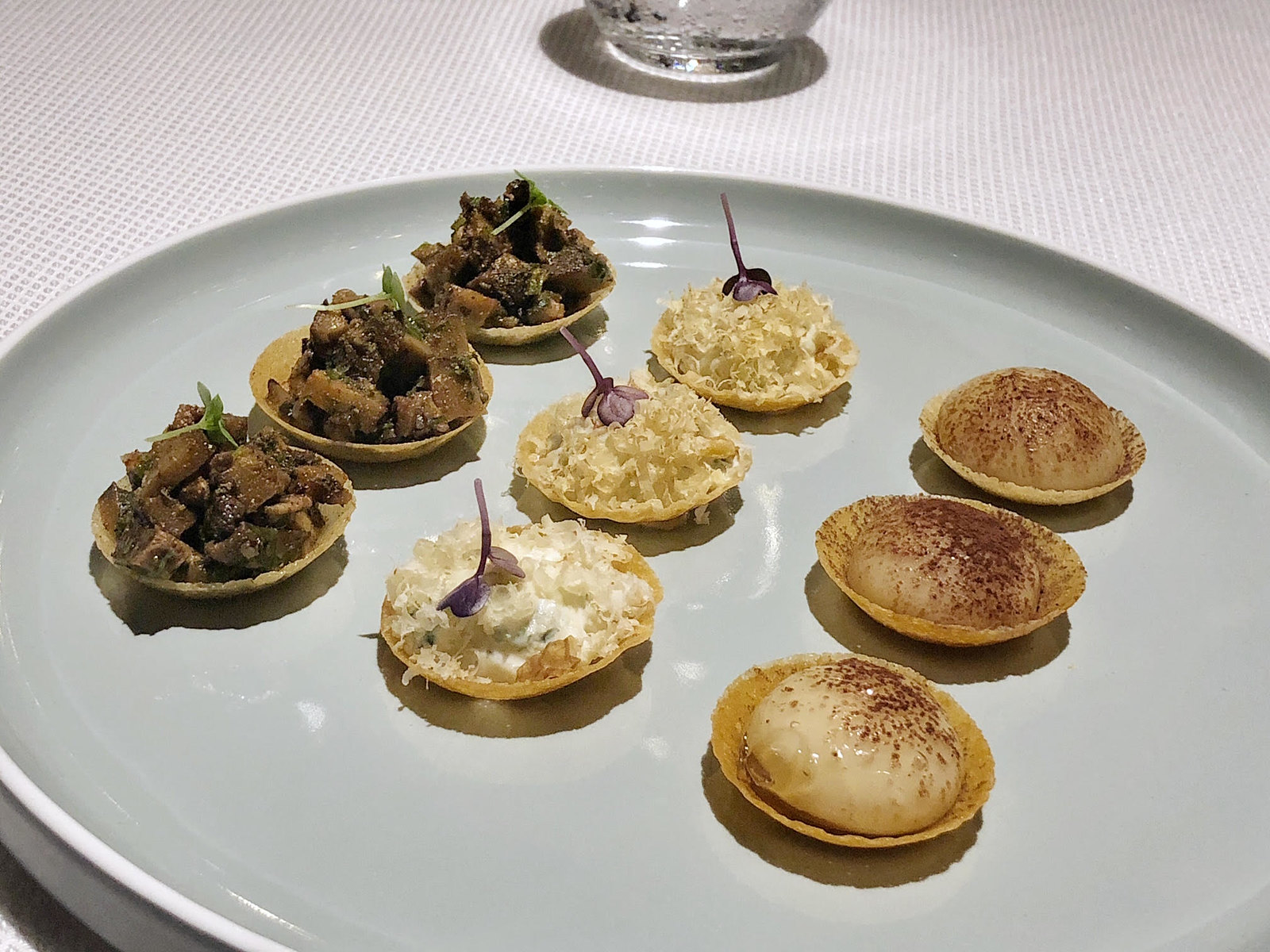 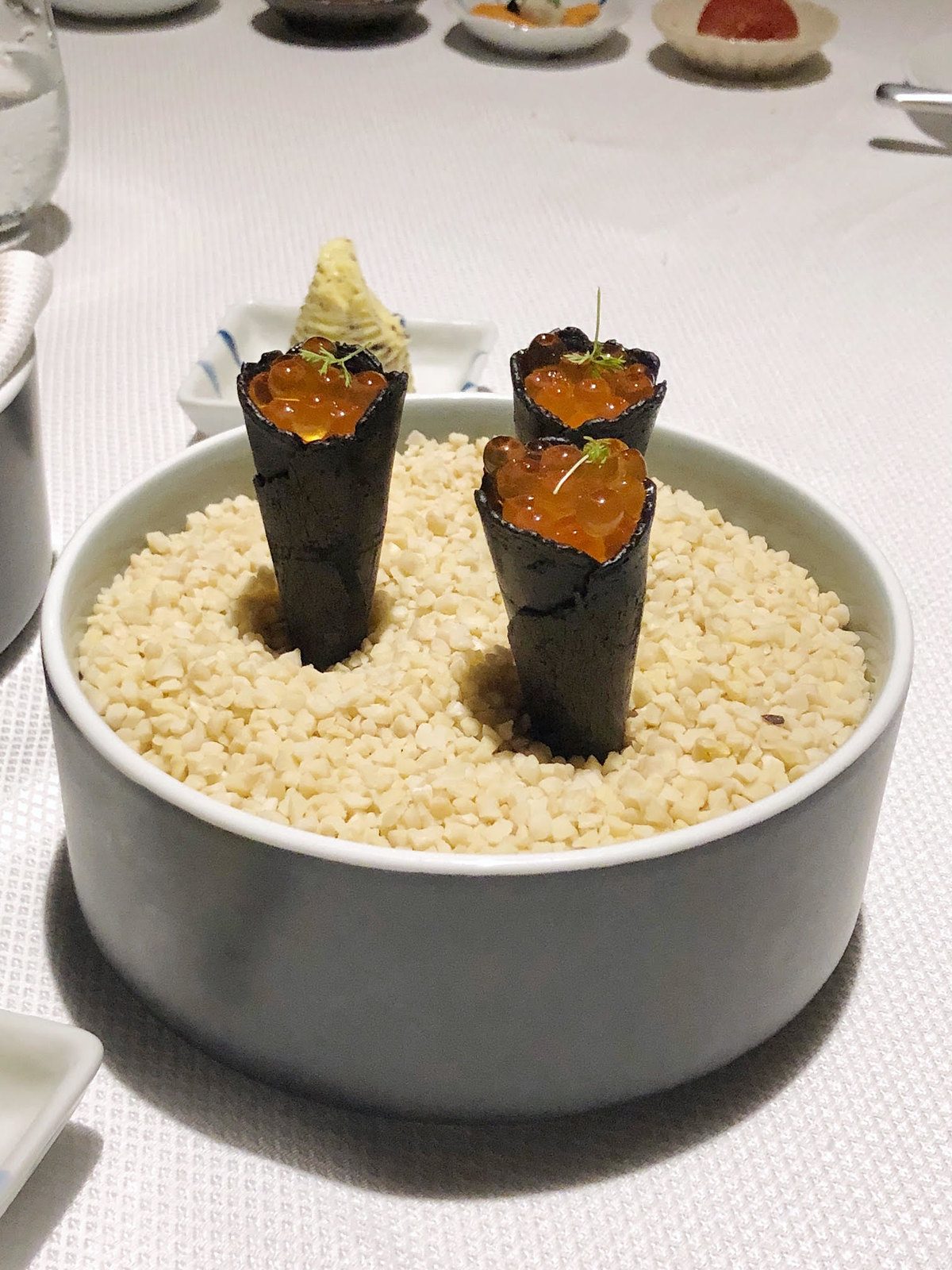 My friends and I opted for Discovery, an 8-course menu of modern European cuisine with Southeast Asian elements. Traffic was horrendous due to the evening downpour so I decided the train was the fastest way to get there. An ironic choice I know, given the fact that I was about to dine at one of the more expensive restaurants in town. 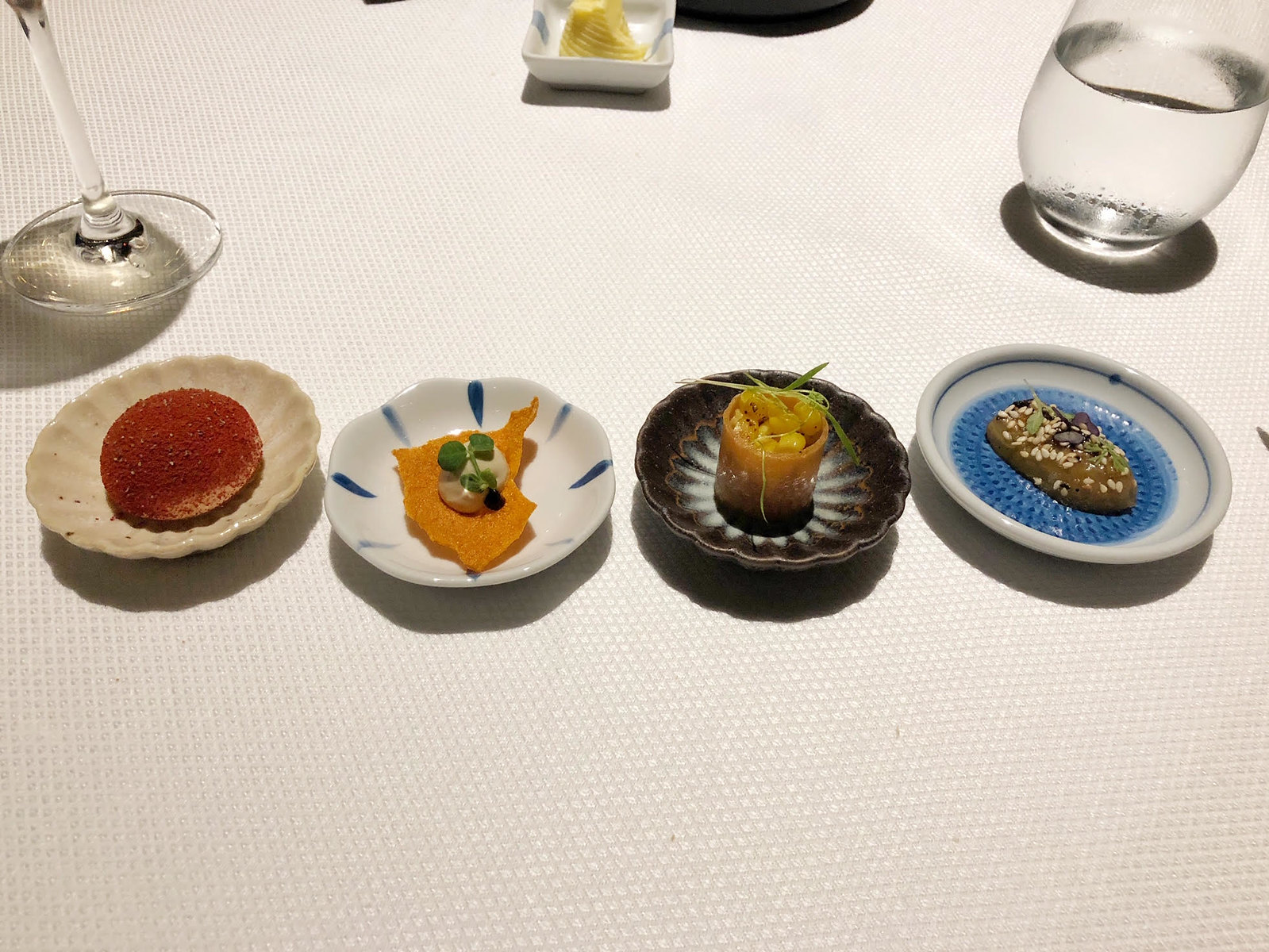 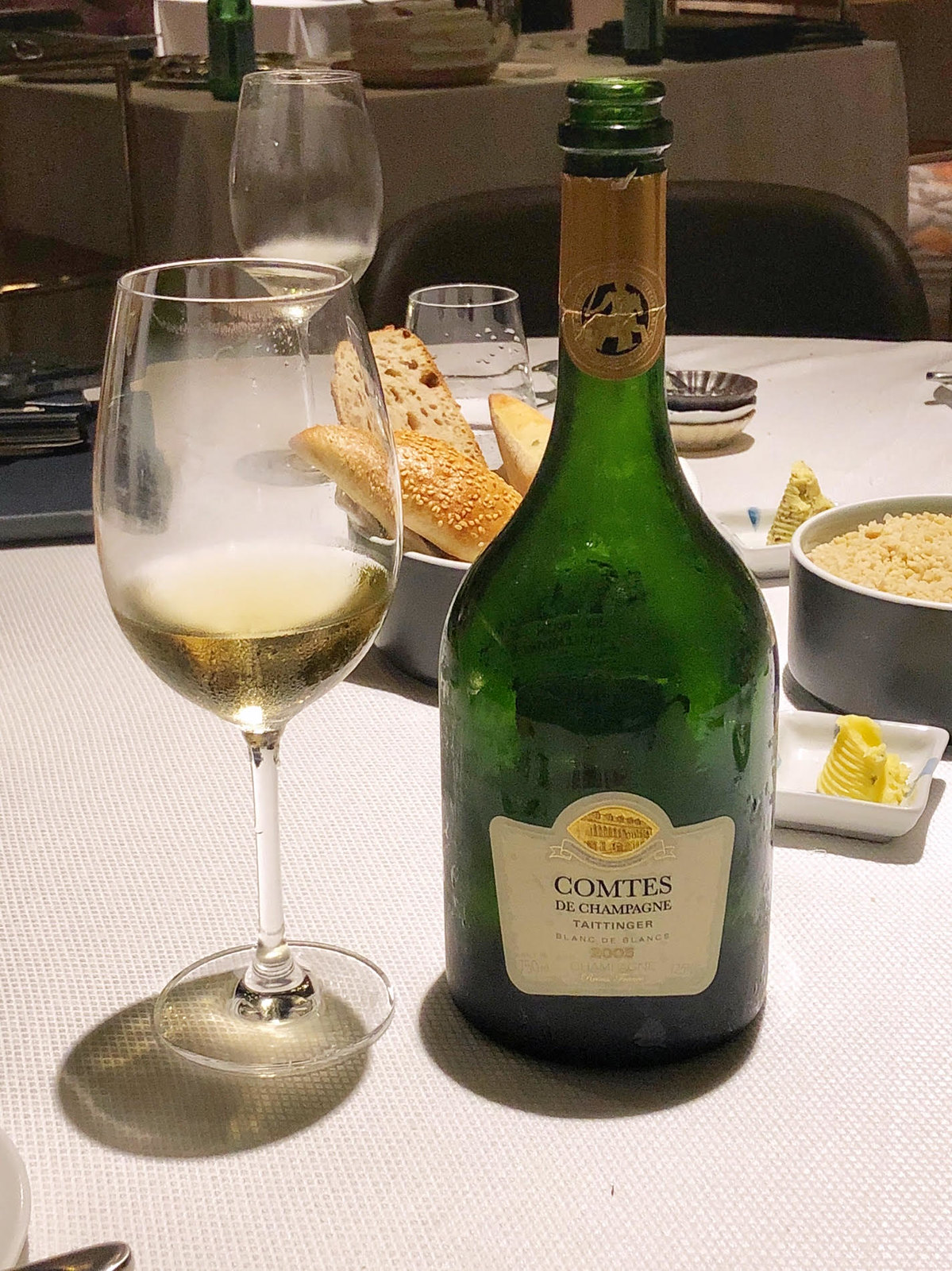 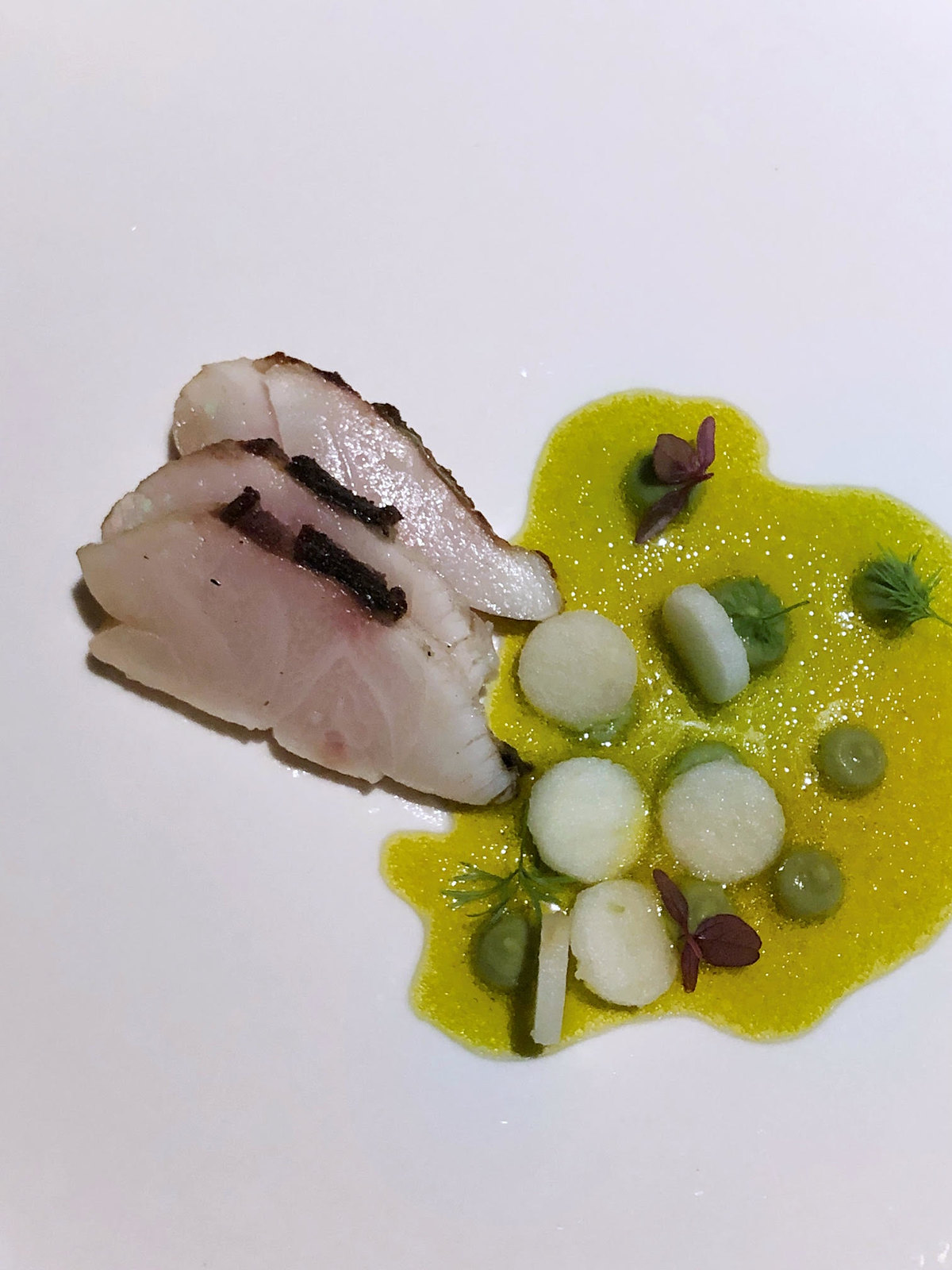 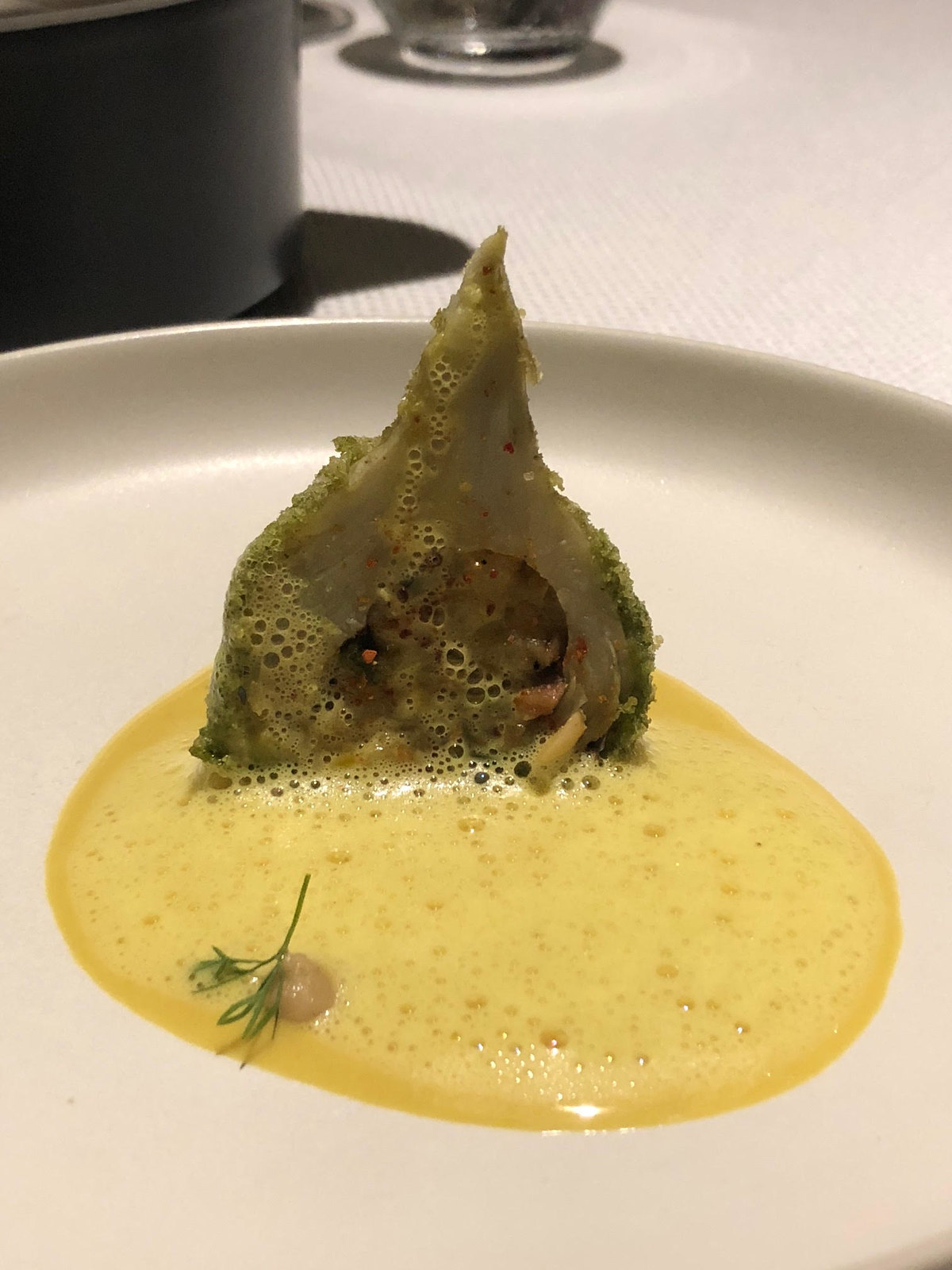 It didn’t bother me as much as it did the maitre-d, when I sauntered in with a wet umbrella and water-stained pumps from crossing (puddles) roads. Good thing my two friends arrived in proper manner and that we were drinking rather good champagnes — I reckon I was forgiven for being a pleb. 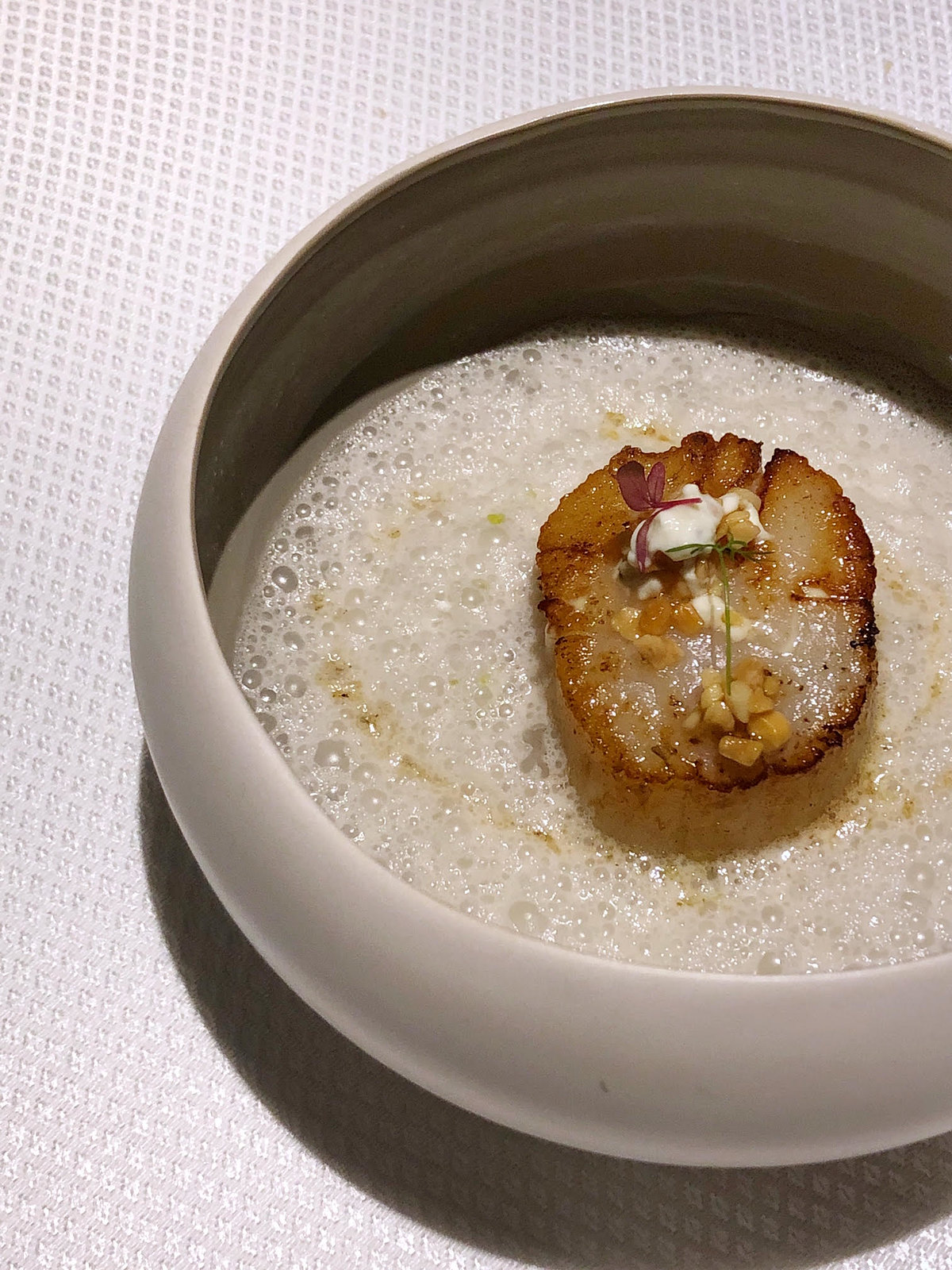 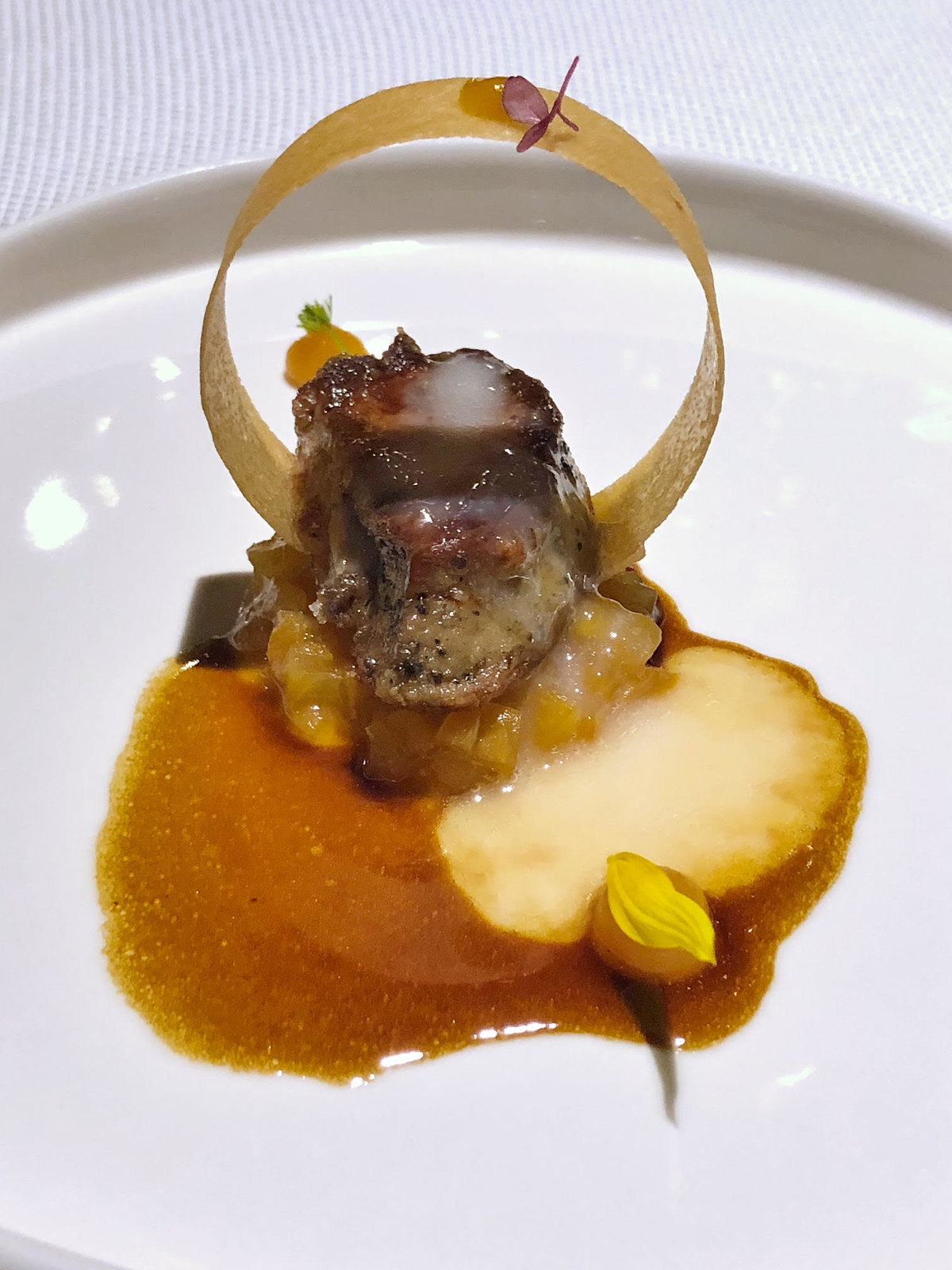 Service was adequately attentive albeit slightly uptight; drinks are refilled promptly and bread, replenished as per request. Boudoir butter (plain and seaweed) was served on the side so the breads were especially delicious; classic sourdough, soft bun with figues and green olive loaf. 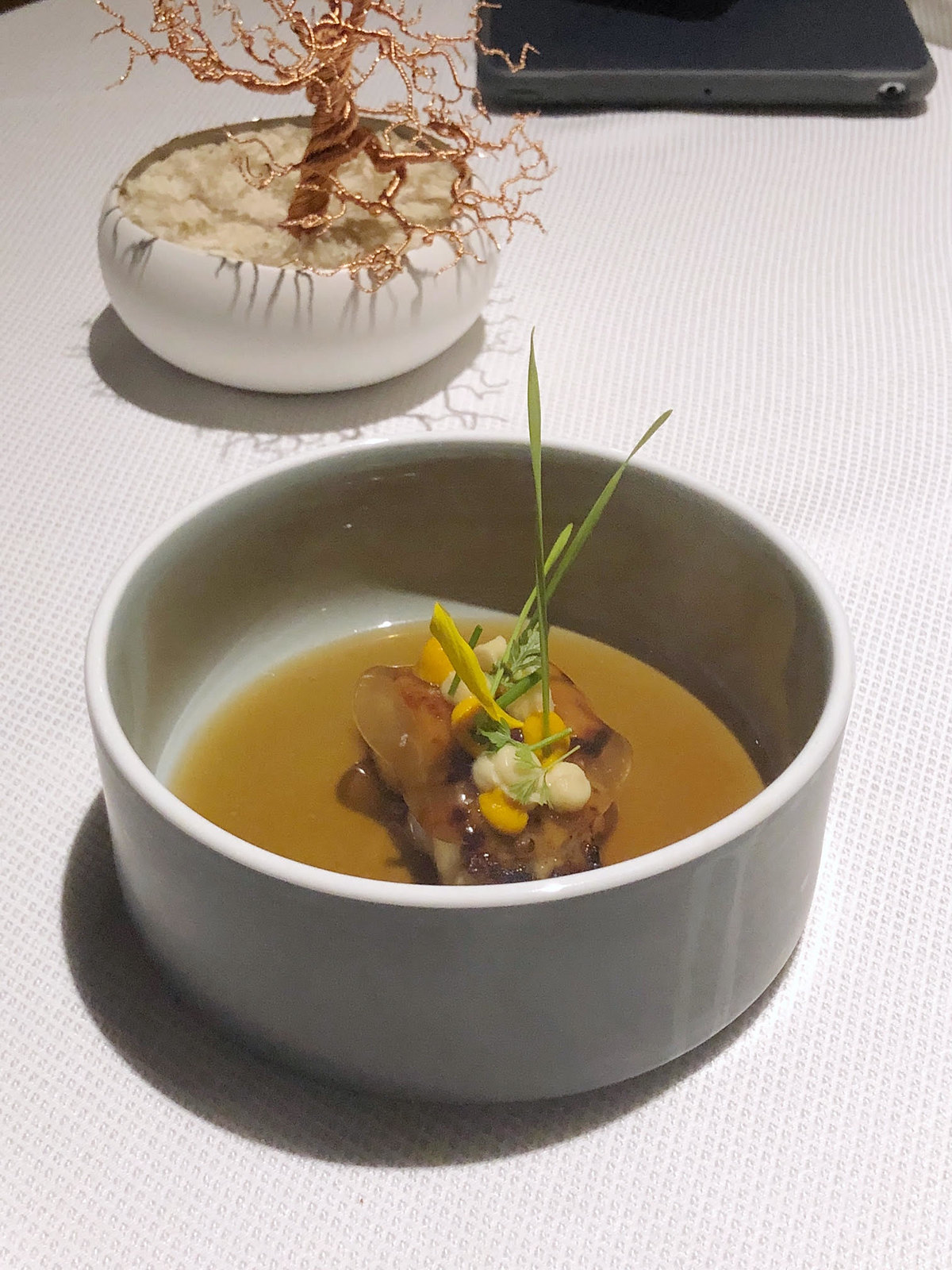 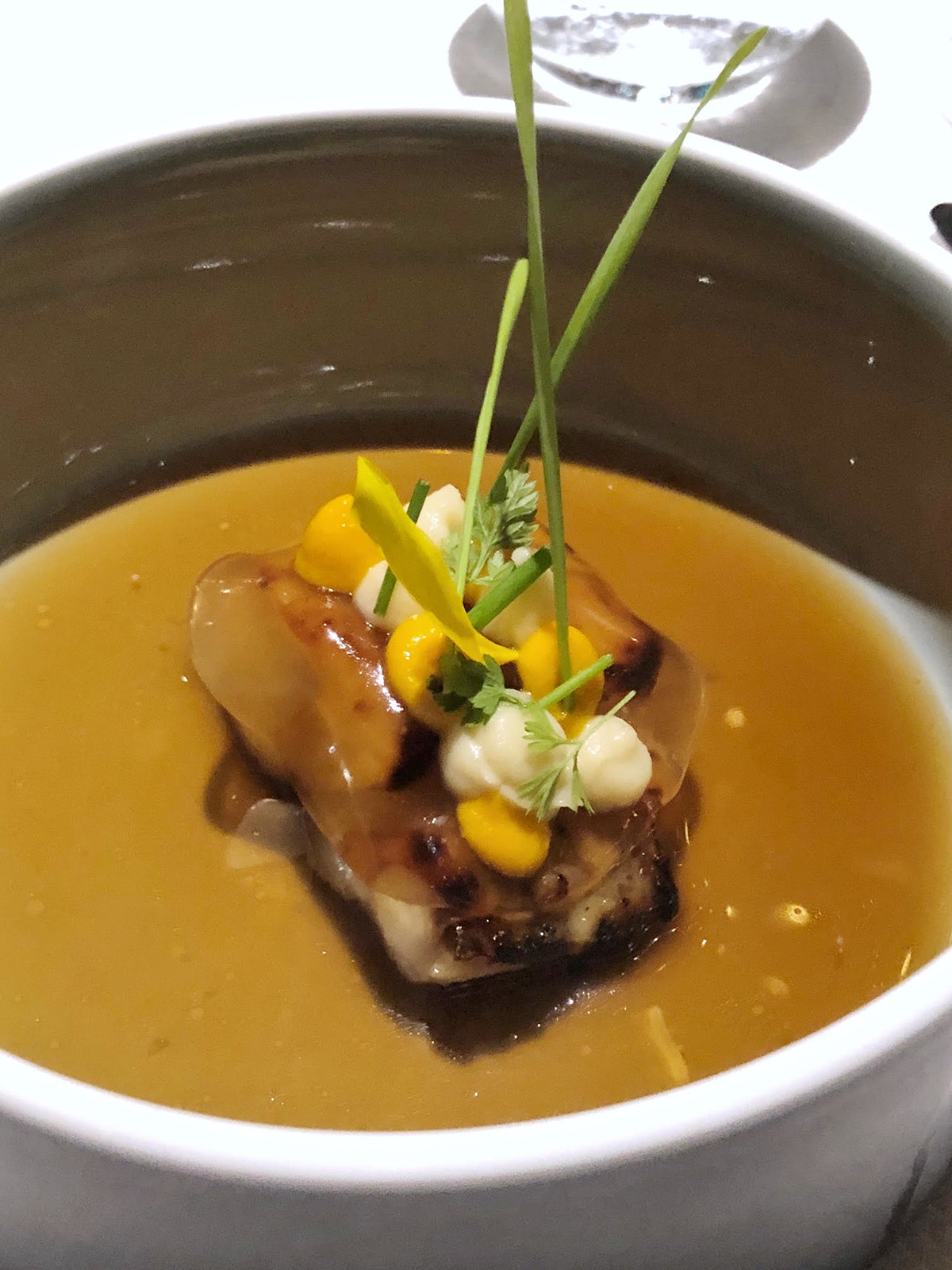 When it comes to food, it doesn’t matter if it’s fine dining or hawker — if I can’t remember much about what I ate, I usually place the experience under the average category. I wanted to remember as much as I could from Saint Pierre’s Discovery menu, but the ones that stood out were the miso black cod and artichoke with turmeric foam. 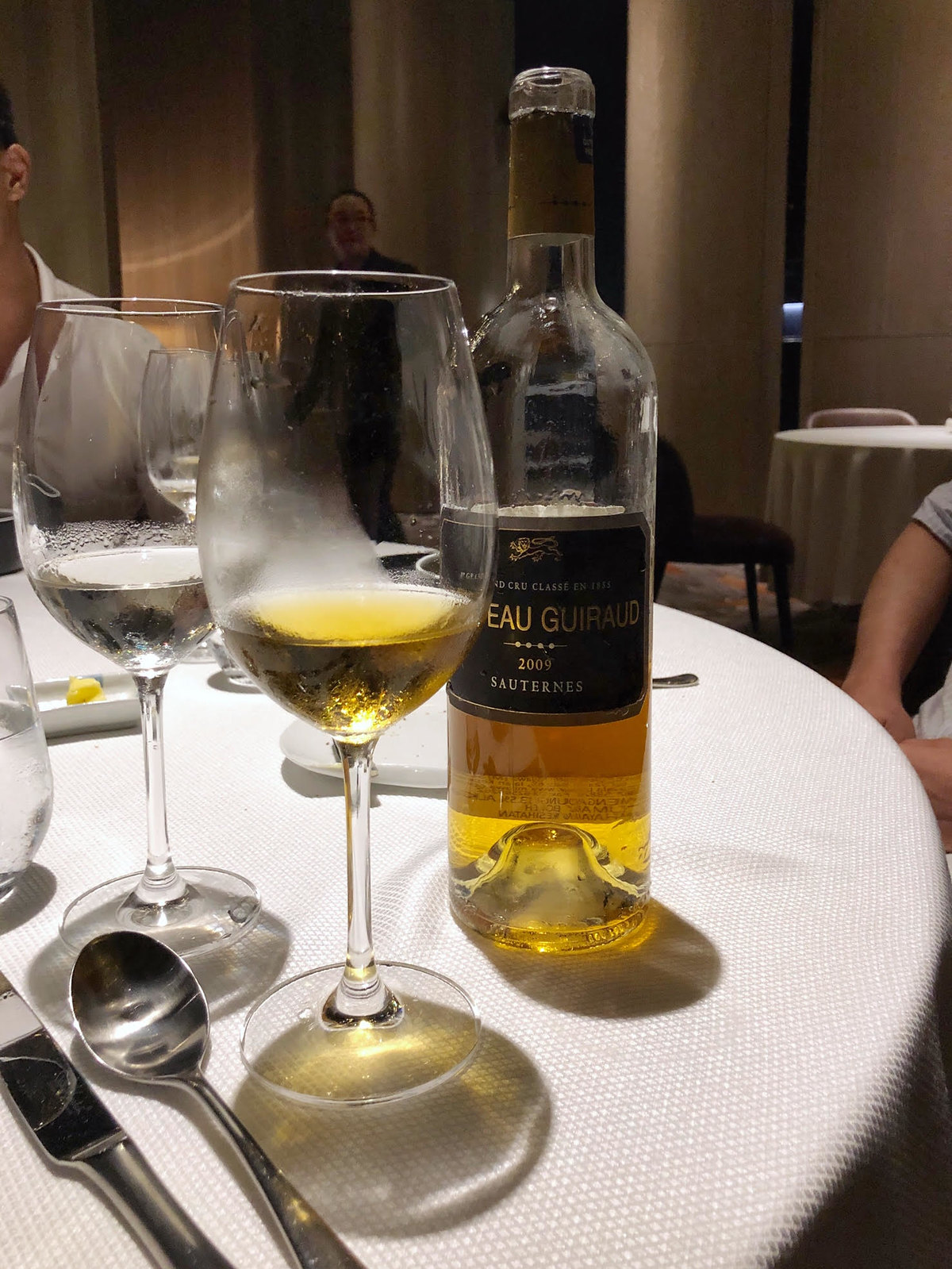 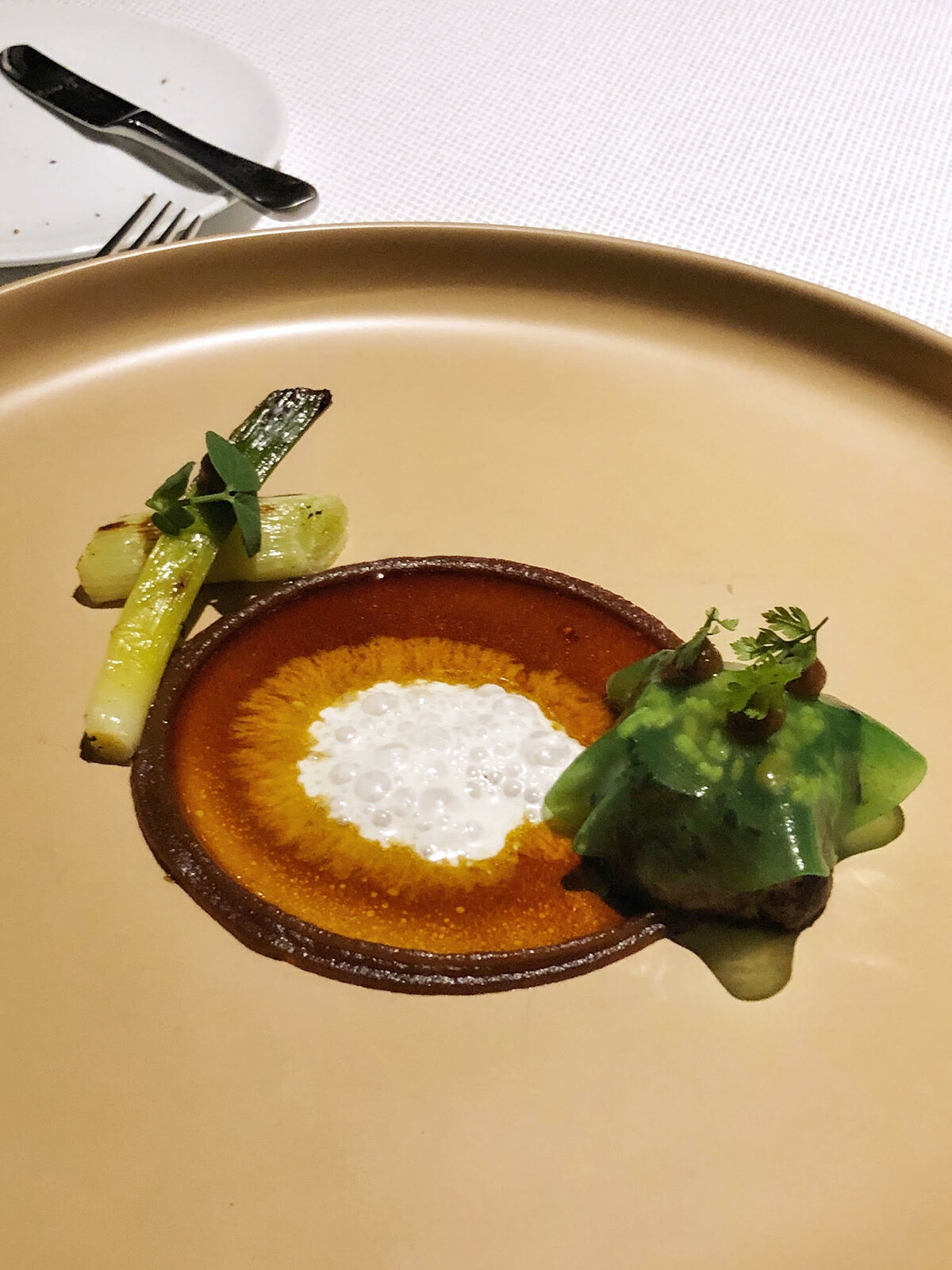 Food description could have been better. Half the time, the names of the dishes and ingredients were presented blasély I had to ask them to repeat so I could understand. The lambneck sounded interesting but it fell short in delivery — there were curry and citrus elements but I felt they failed to accentuate the flavour of the lamb. Dessert was called Honey & Soy — a dish well-executed that the flavours are pure and complemented one another beautifully. 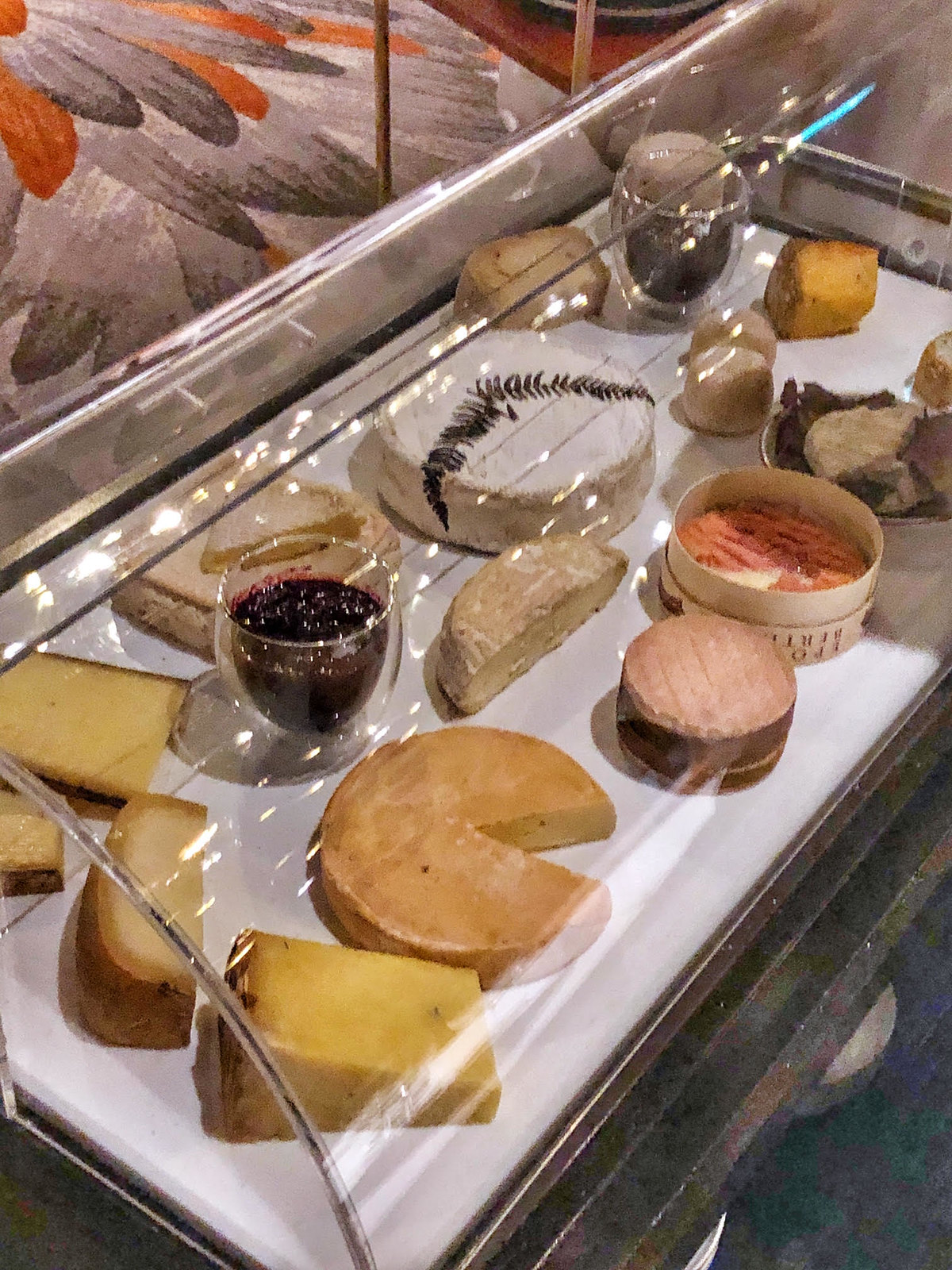 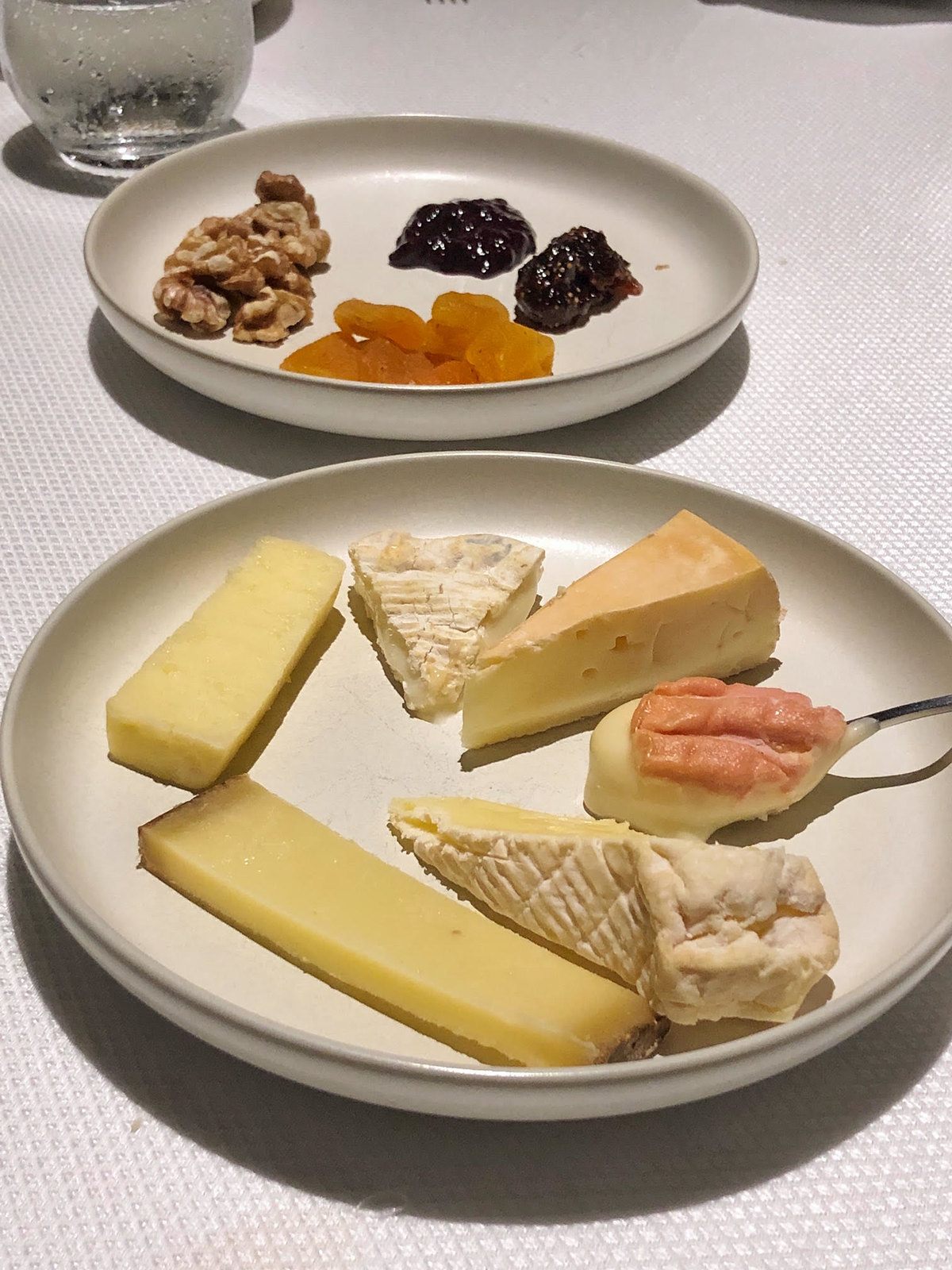 I wish I could say I enjoyed my time at Saint Pierre. It was almost the case until the end of our meal, when the service team decided not to serve us our petit four and coffee as they did with the other tables that night. I didn’t think we took that long to eat as we were done with dinner at 10.30pm — ample time before they close at 11pm. 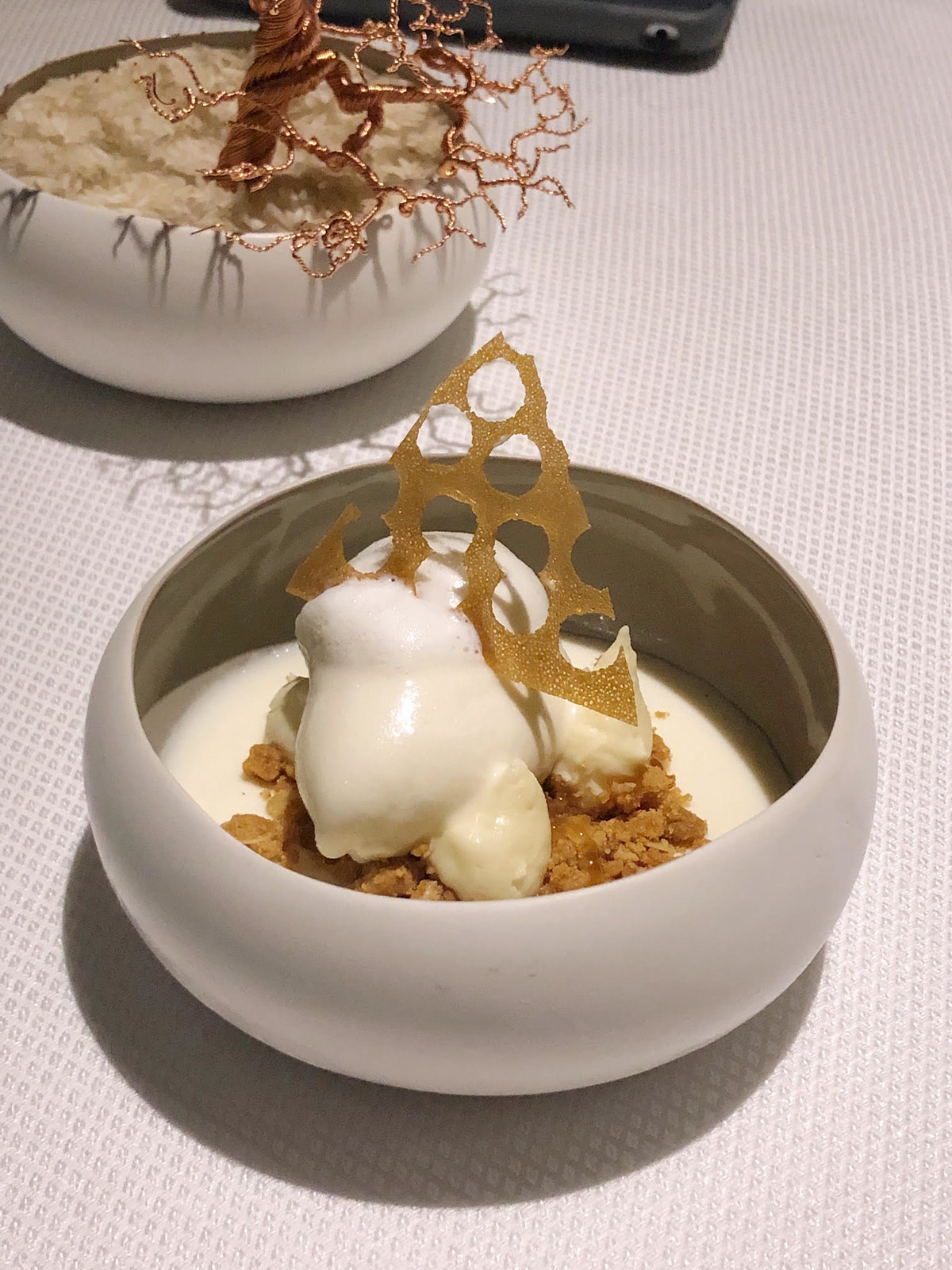 While it’s just petit four (in a trolley no less), my dinner party and I felt cheated as we were expecting the level of service befitting the Saint Pierre name. The maitre-d, when we inquired, gave us the excuse that “the weather was hot and the petit four weren’t nice”. That was a weak attempt to cover up the fact that they decided to skip the dinner formalities so they could send us out the door as soon as possible.

And just like that, my dining experience at Saint Pierre was ruined. Tainted by that lousy excuse to save their asses and one that made us regret giving them a good amount of champagne and Sauternes. 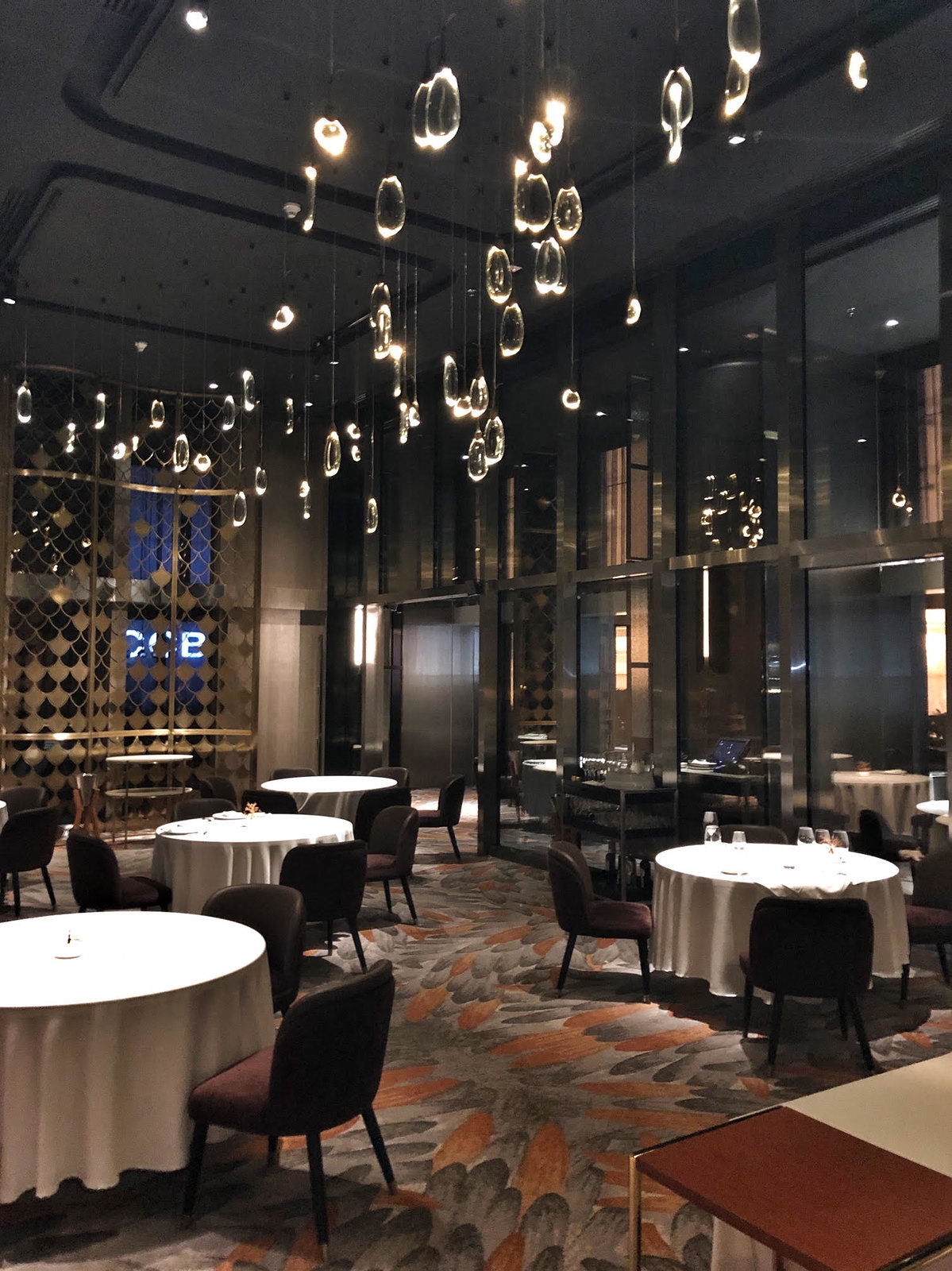