I remember my first sip of spiked coffee – my good friend Jeen brought it to school in a thermos flask, and we sneaked sips during additional maths class. Back then, drinking coffee was considered “grown up” and what more, coffee with whisky. There were stifled giggles and plenty of wrong calculations that morning, and we were lucky to not get caught. :P 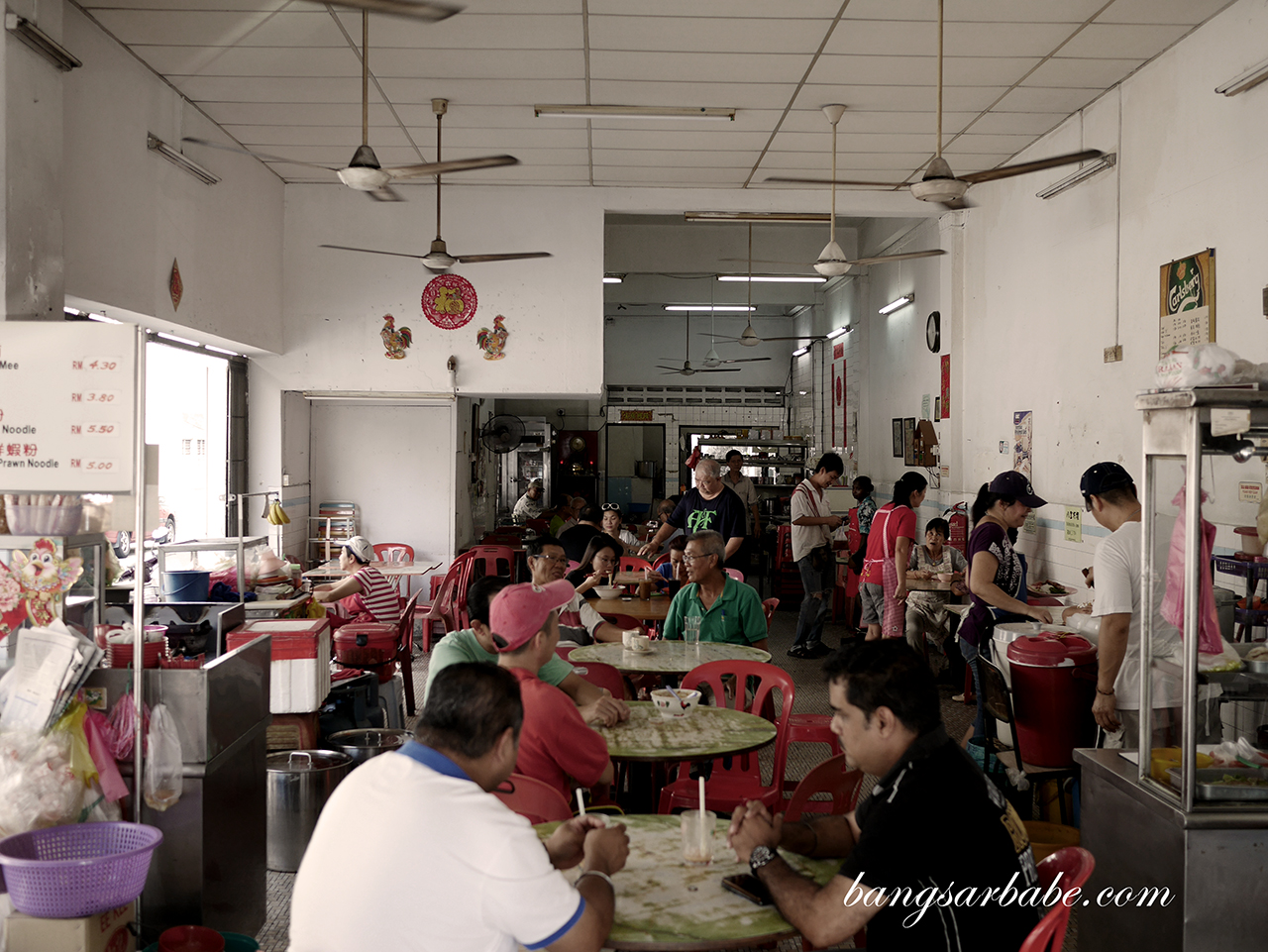 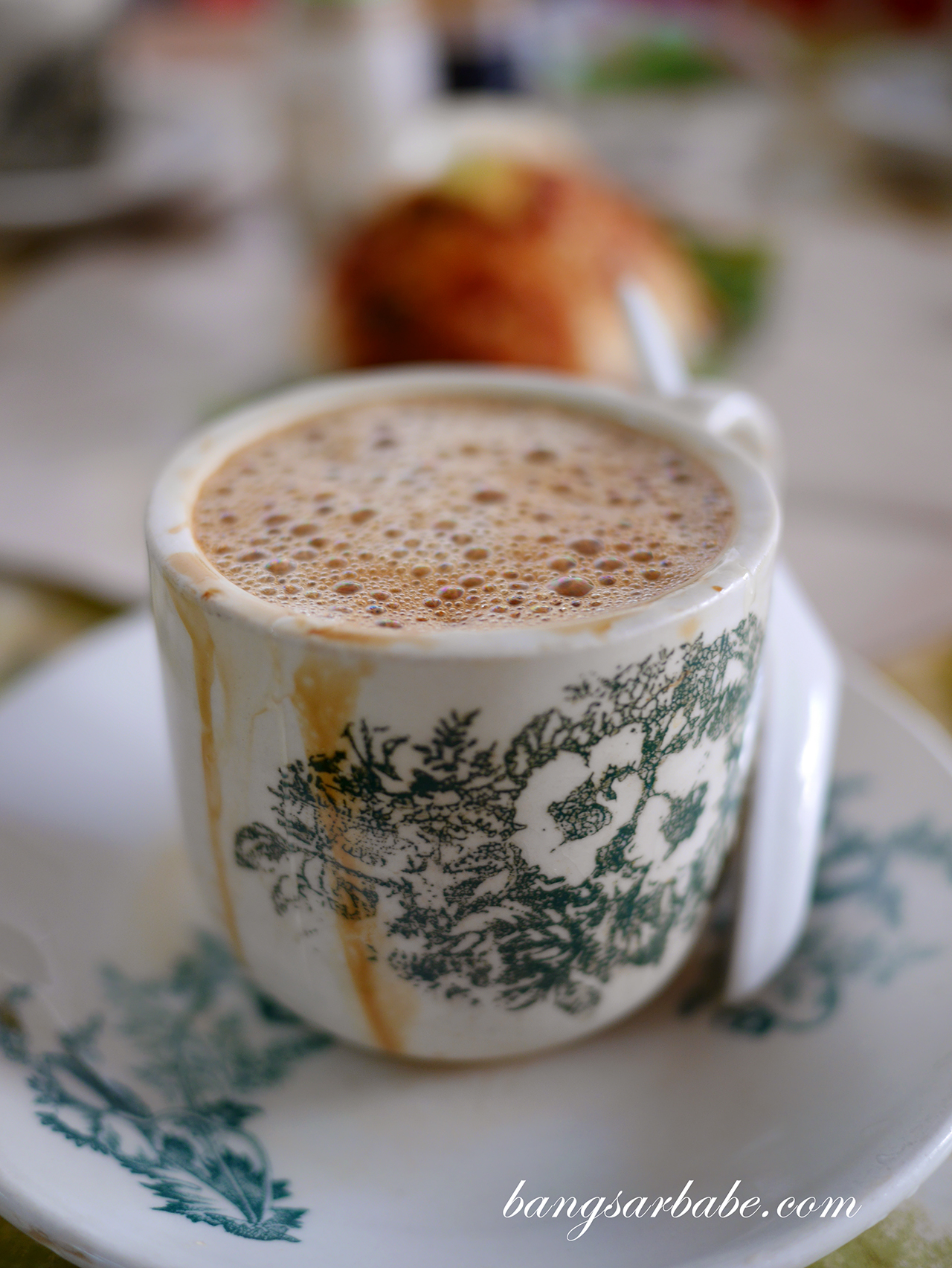 Kedai Kopi Ah Chow reminded me of those good times as they serve coffee with liquor – both hot and cold option available. The ambiance is what you’d expect of an old coffee shop but the auntie who takes your coffee order is pleasant. At least she was to me. 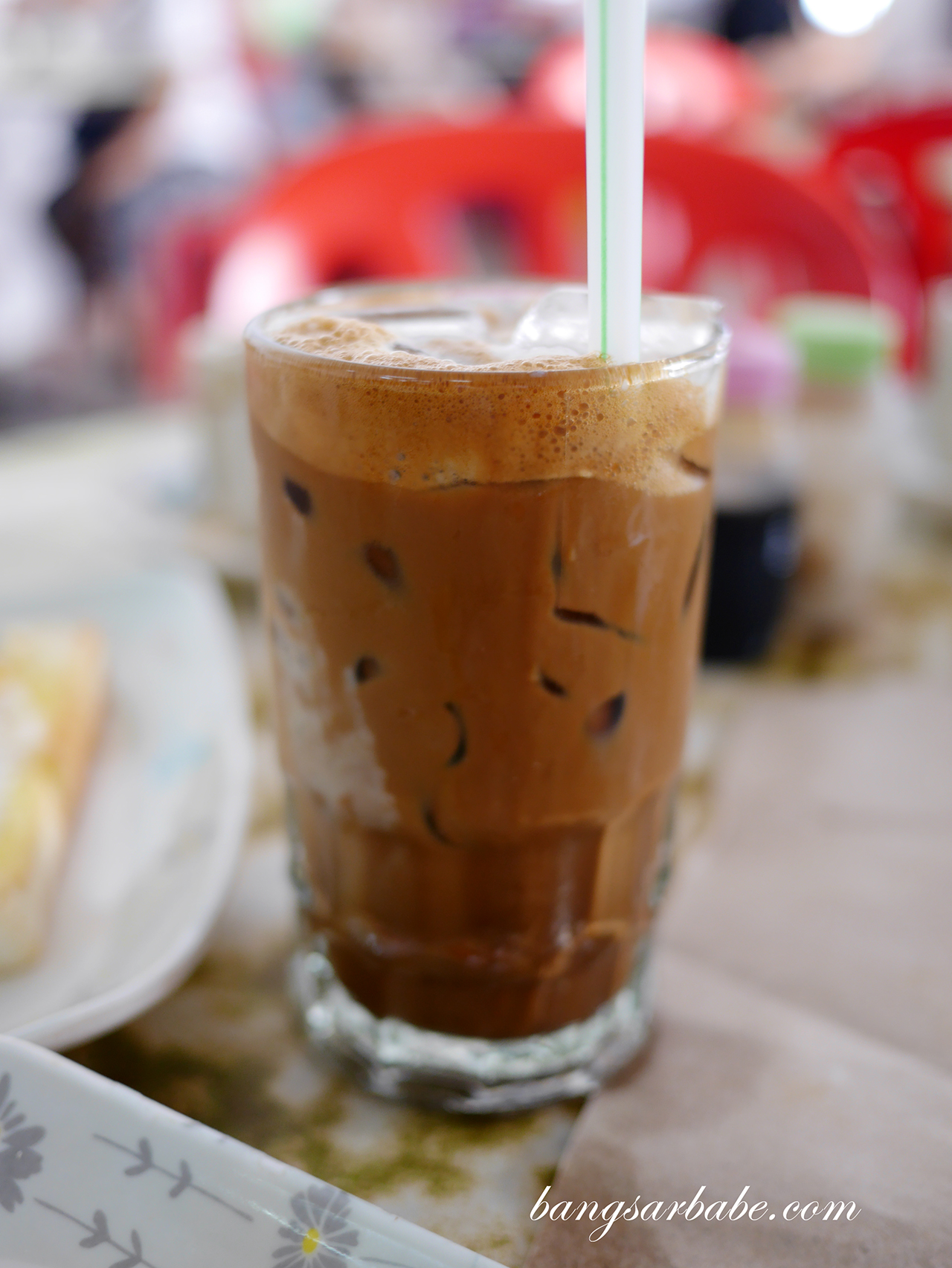 Regular coffee is also available but I reckon Ah Chow’s appeal is the version with liquor. The locals prefer going for their coffee fix at Ah Chow compared to Nam Heong across the road, so I was told.
I liked the hot coffee with liquor better than the cold version as the former had a creamy, silken mouthfeel and a chocolate-like finish. The iced version is just as thick, but I feel the liquor flavour is more pronounced when enjoyed hot. 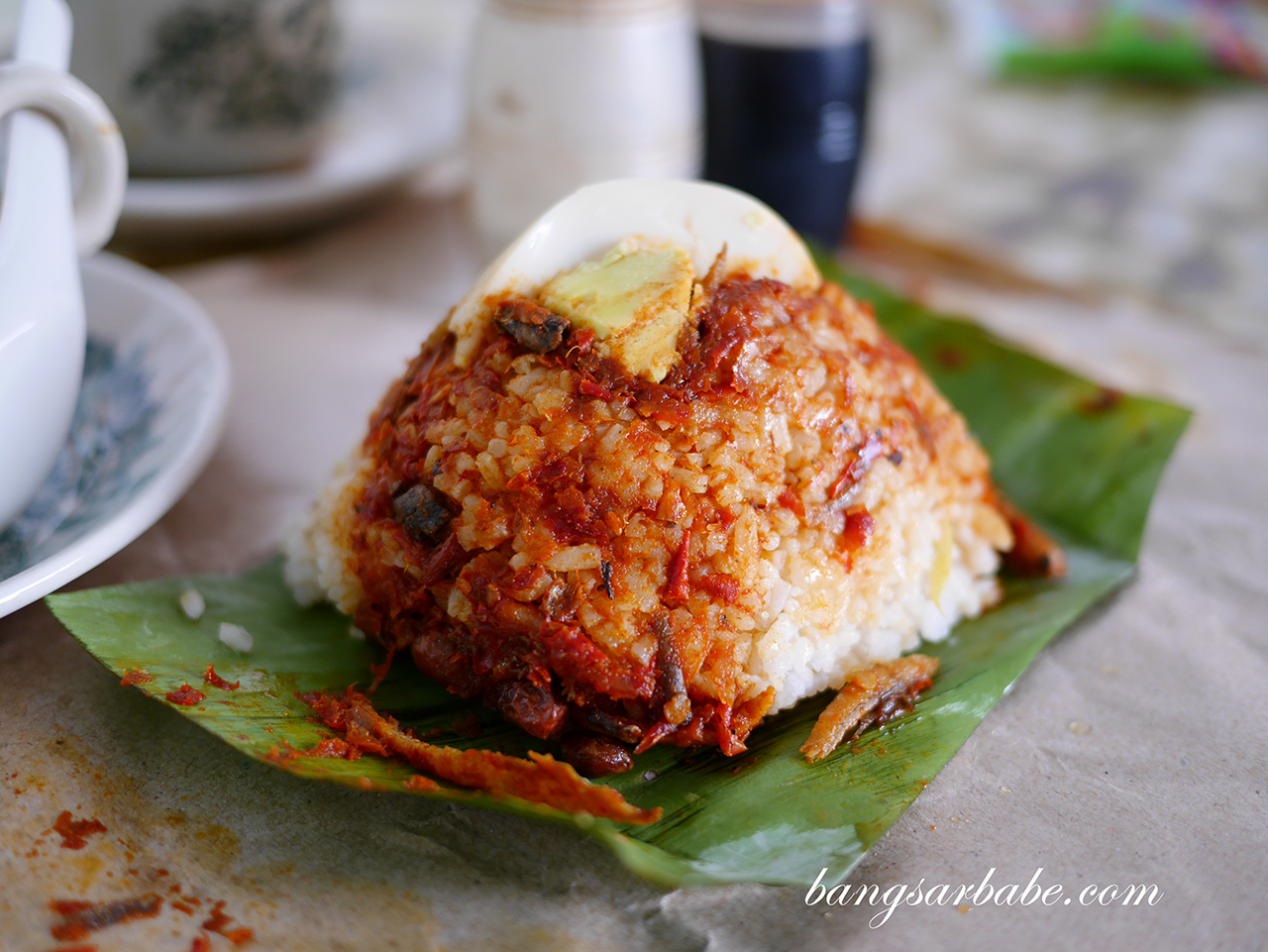 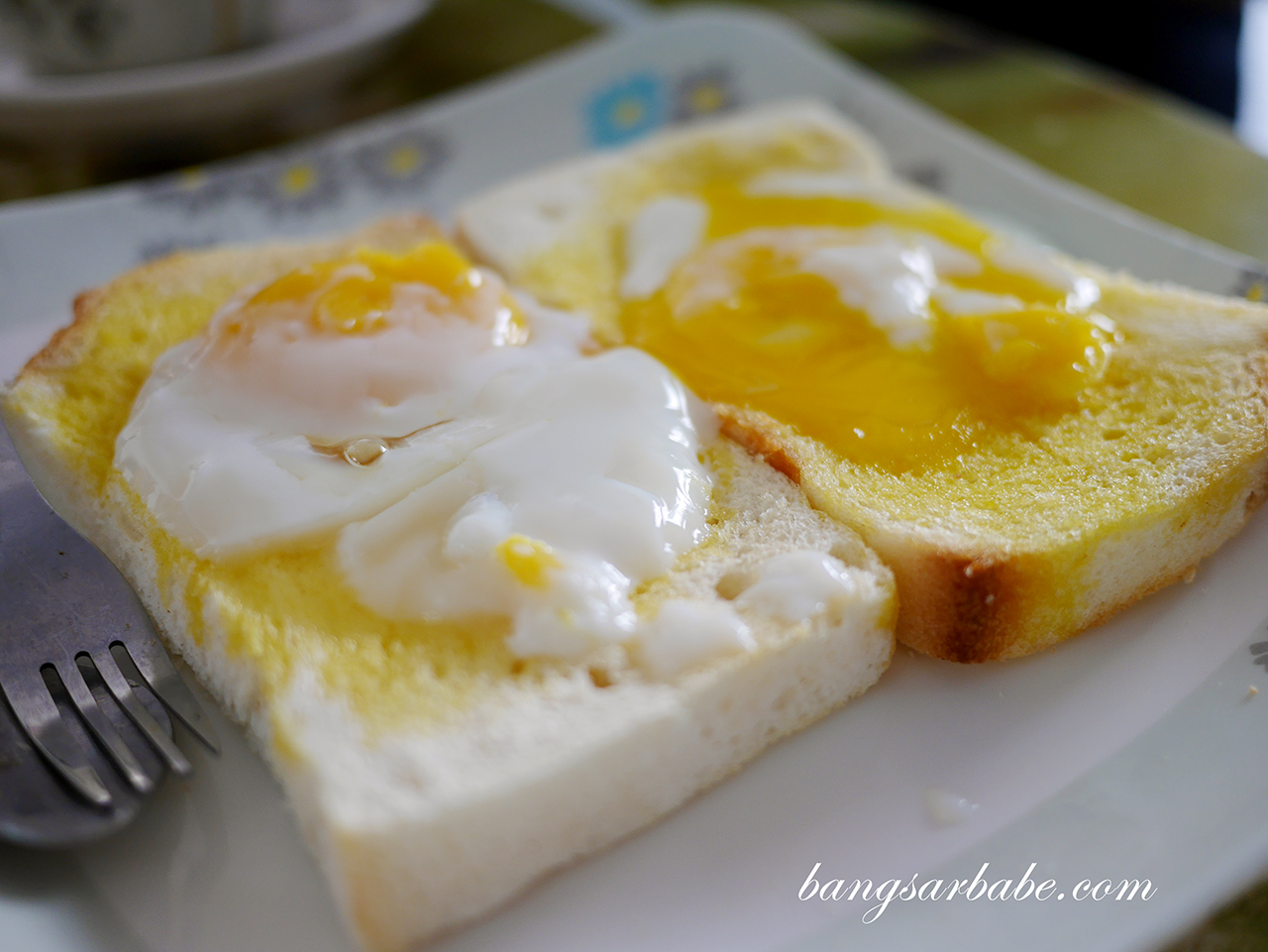 Food items are also available, like nasi lemak bungkus, toast and soup noodles. I didn’t care much for the nasi lemak bungkus but my friend Ken liked it. The soft-boiled eggs on toast (dan zhi) goes well with coffee, especially after a few dashes of soy sauce and pepper. 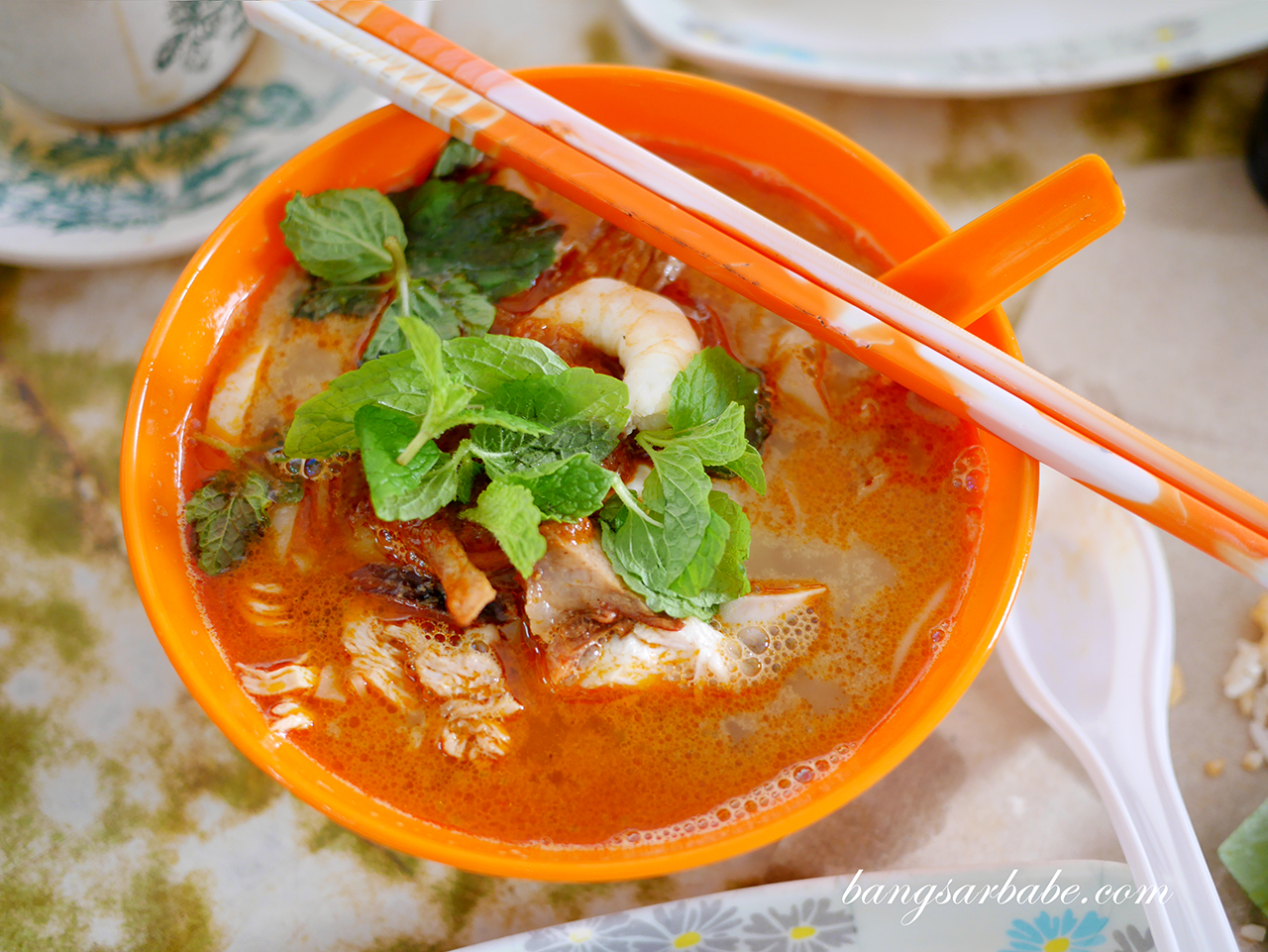 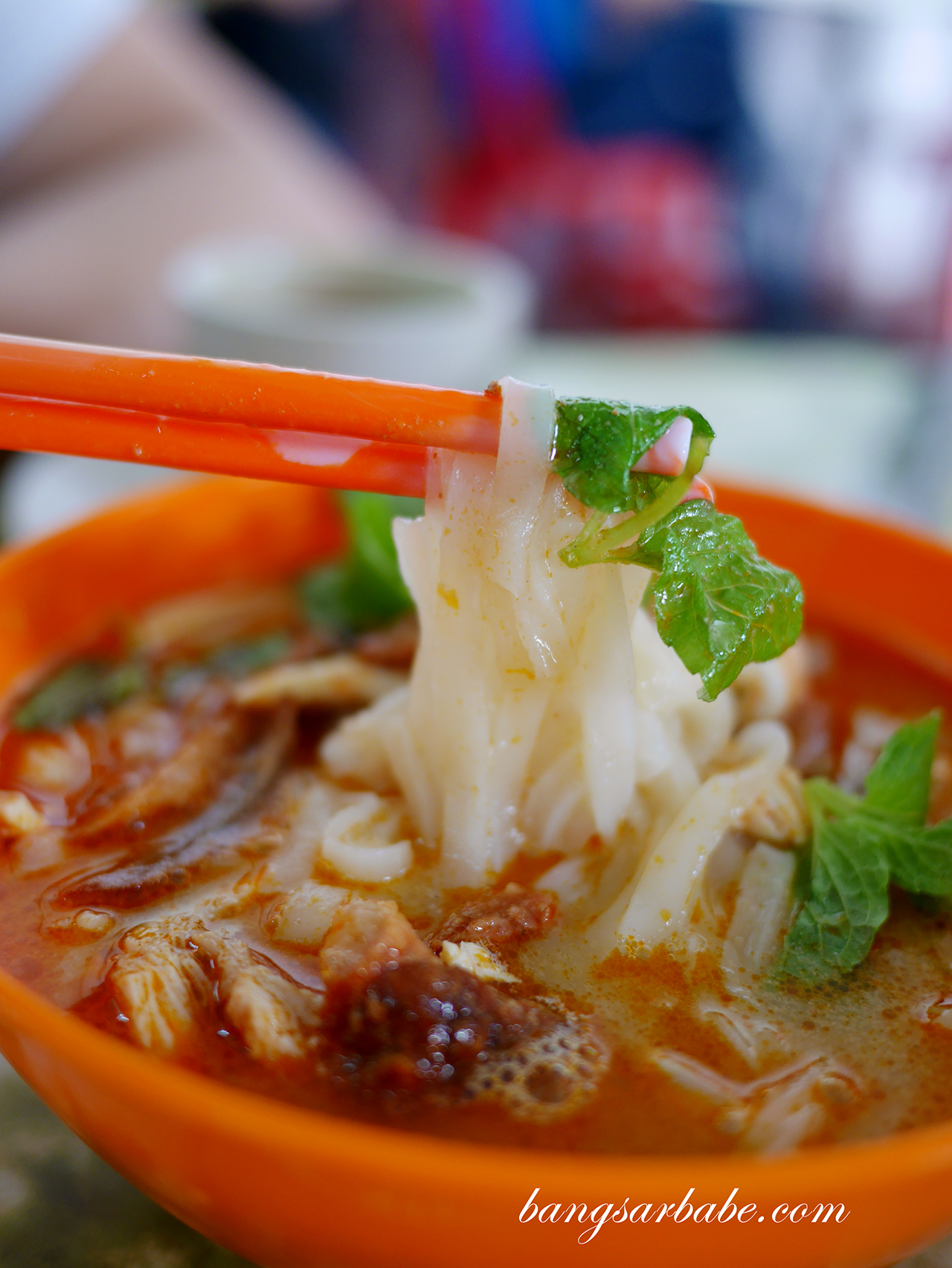 The curry laksa seems popular at Kedai Kopi Ah Chow but I found it rather average. The broth was lacking sweet, spicy and tangy notes, plus it was more diluted compared to the usual standard of Ipoh curry laksa broth. :( You’re better off eating at Nam Chau or Chuan Fatt – even the laksa at Nam Heong tastes better. In a nutshell, one ought to visit Ah Chow for their coffee with liquor and toast, but I reckon you’ll find better food elsewhere. ;) 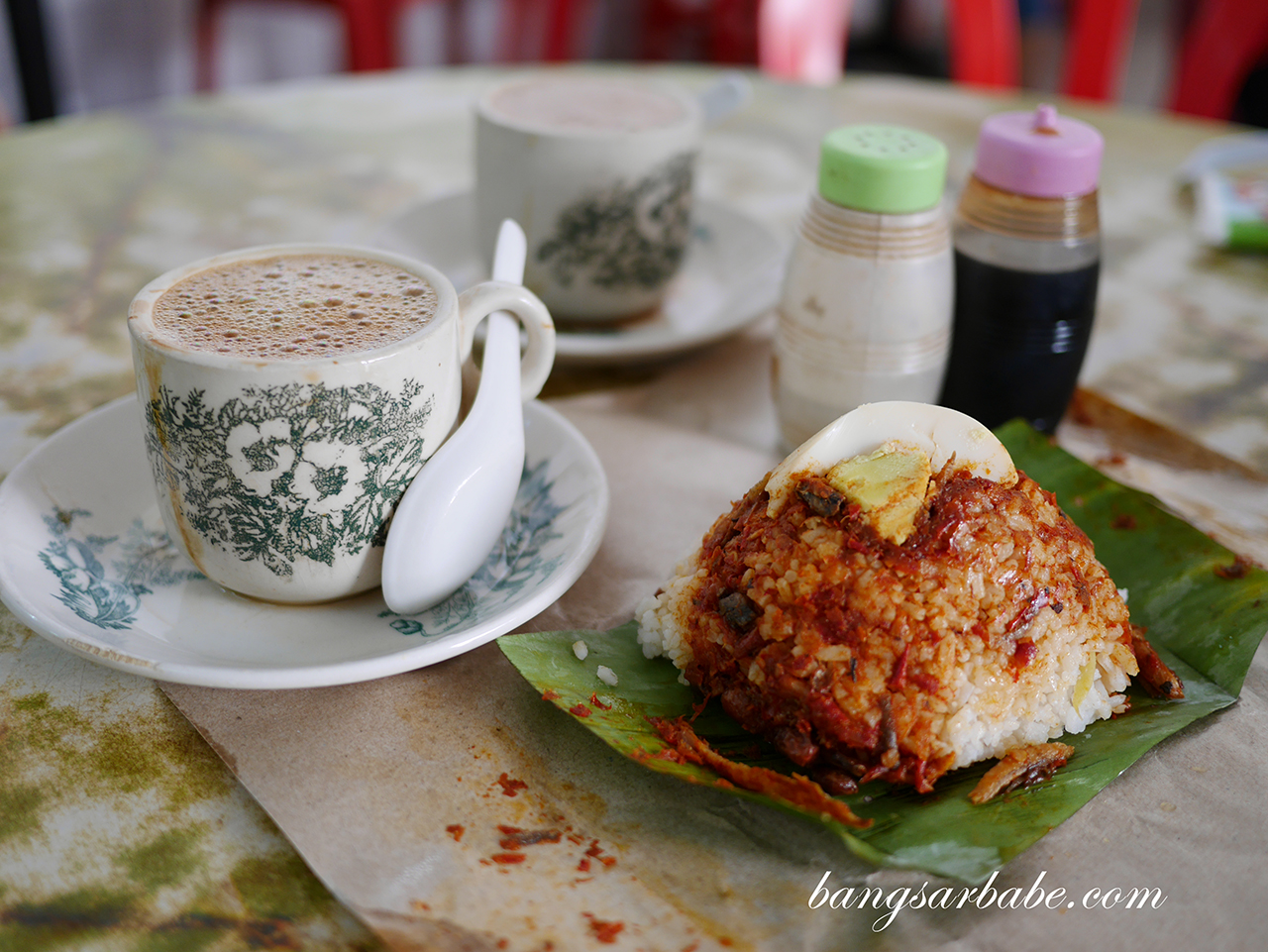 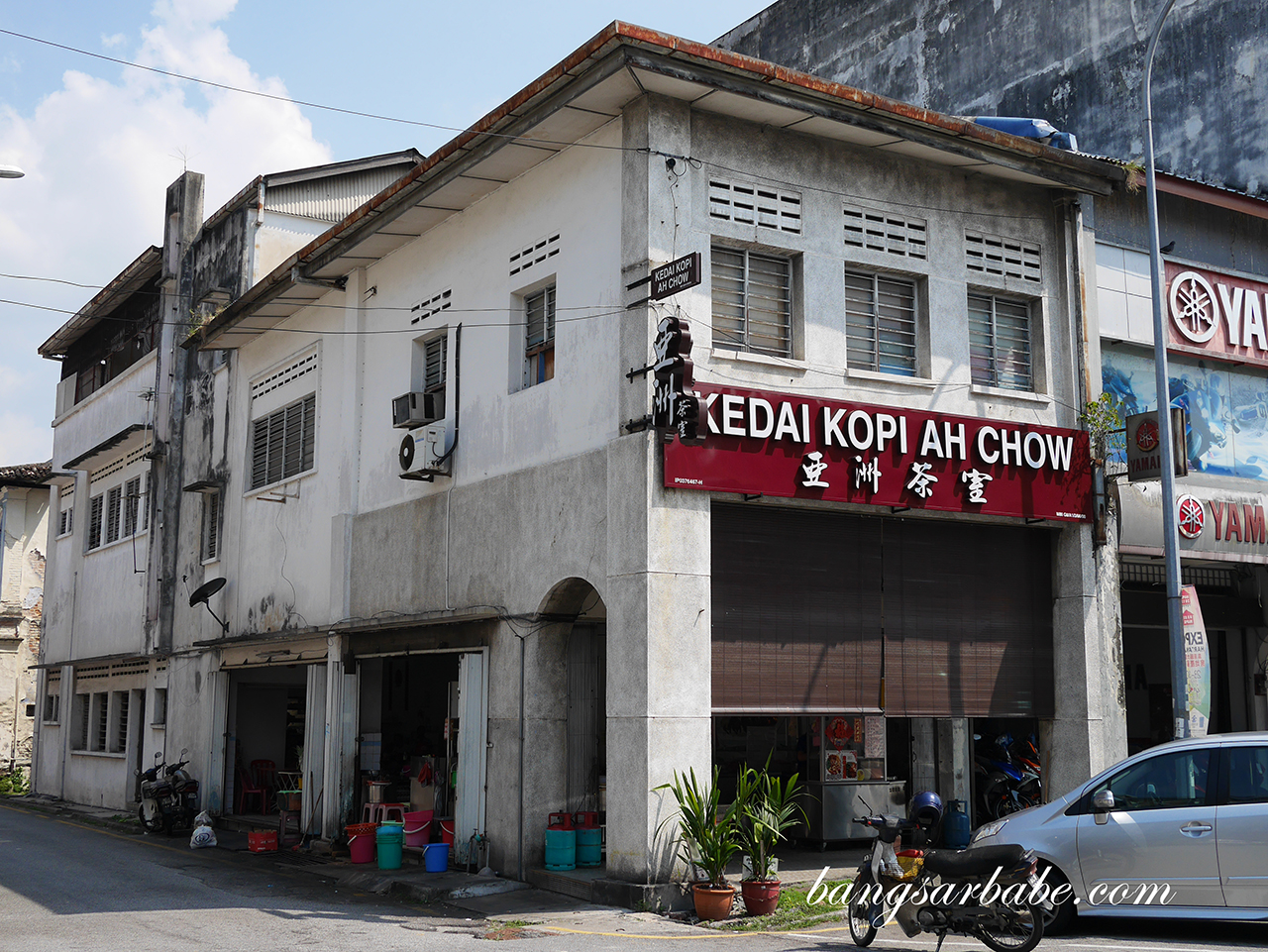