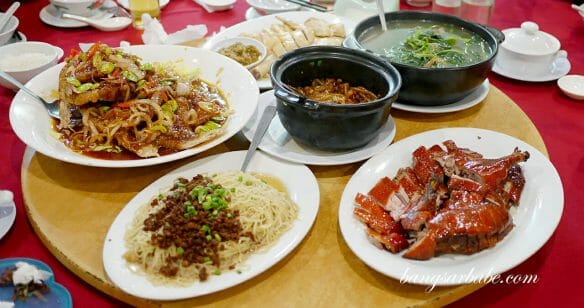 When a restaurant requires prior booking in order for customers to secure a table, one would expect the food to be top notch. My in-laws have been raving about Jeff Lee Kitchen in Sungai Buloh, especially their “standing chicken” and minced pork wantan noodles. 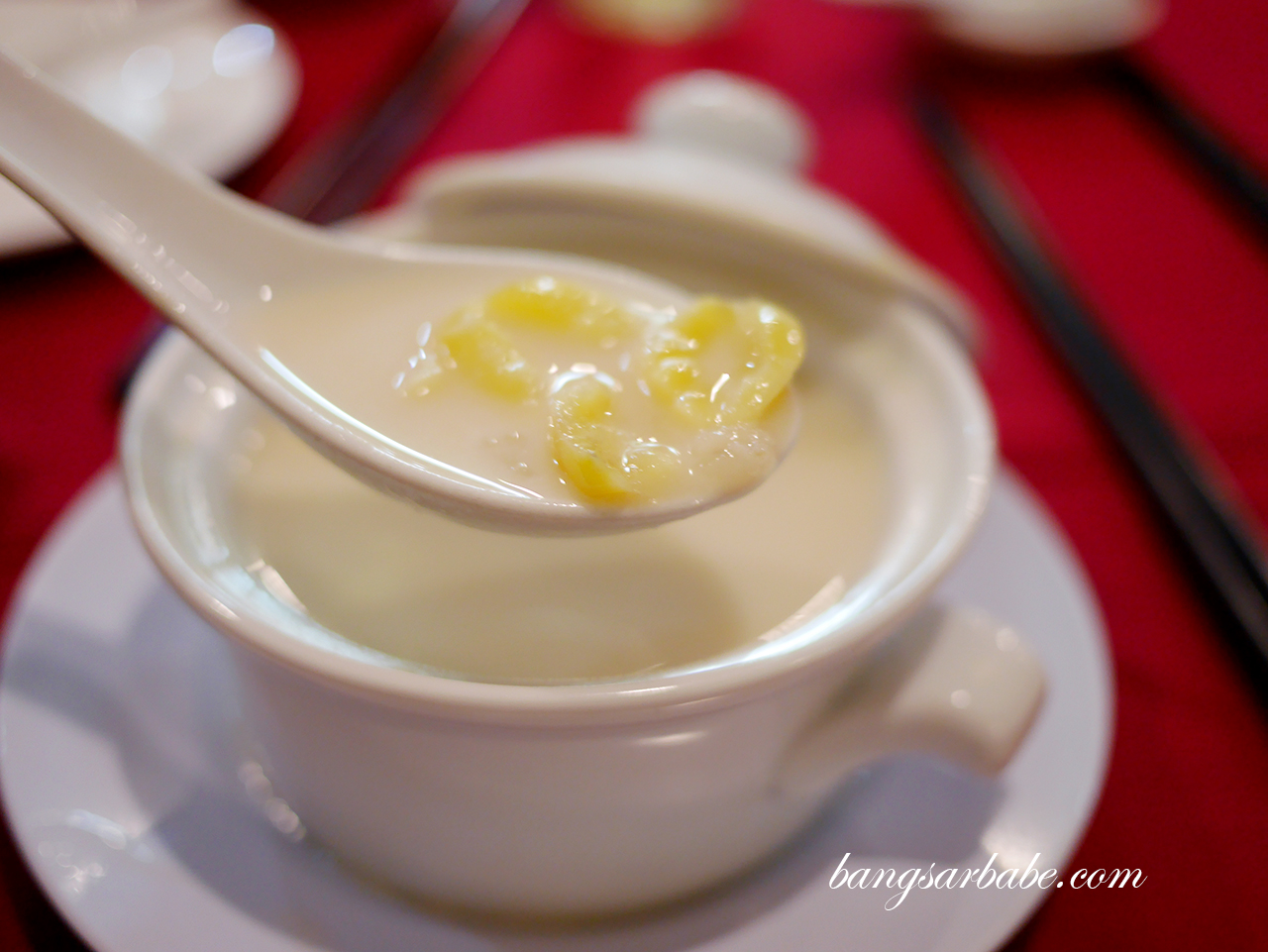 There were no tables available when we called to book so we had to wait for an available one – that took more than an hour. Dining in a large group is always better when you’re ordering dishes but the tables at Jeff Lee are placed too close for comfort. It was difficult to eat without bumping elbows with the person next to me. 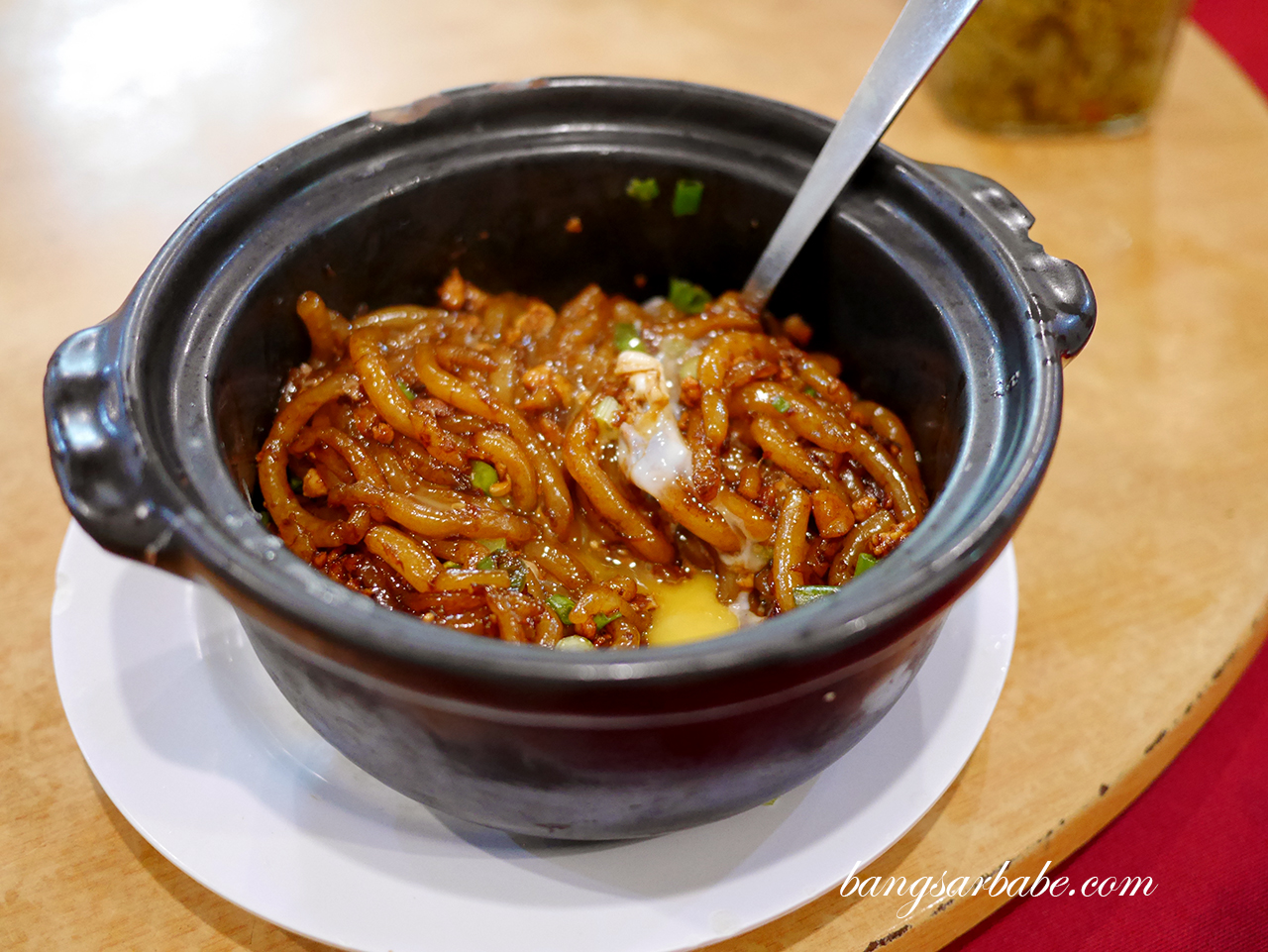 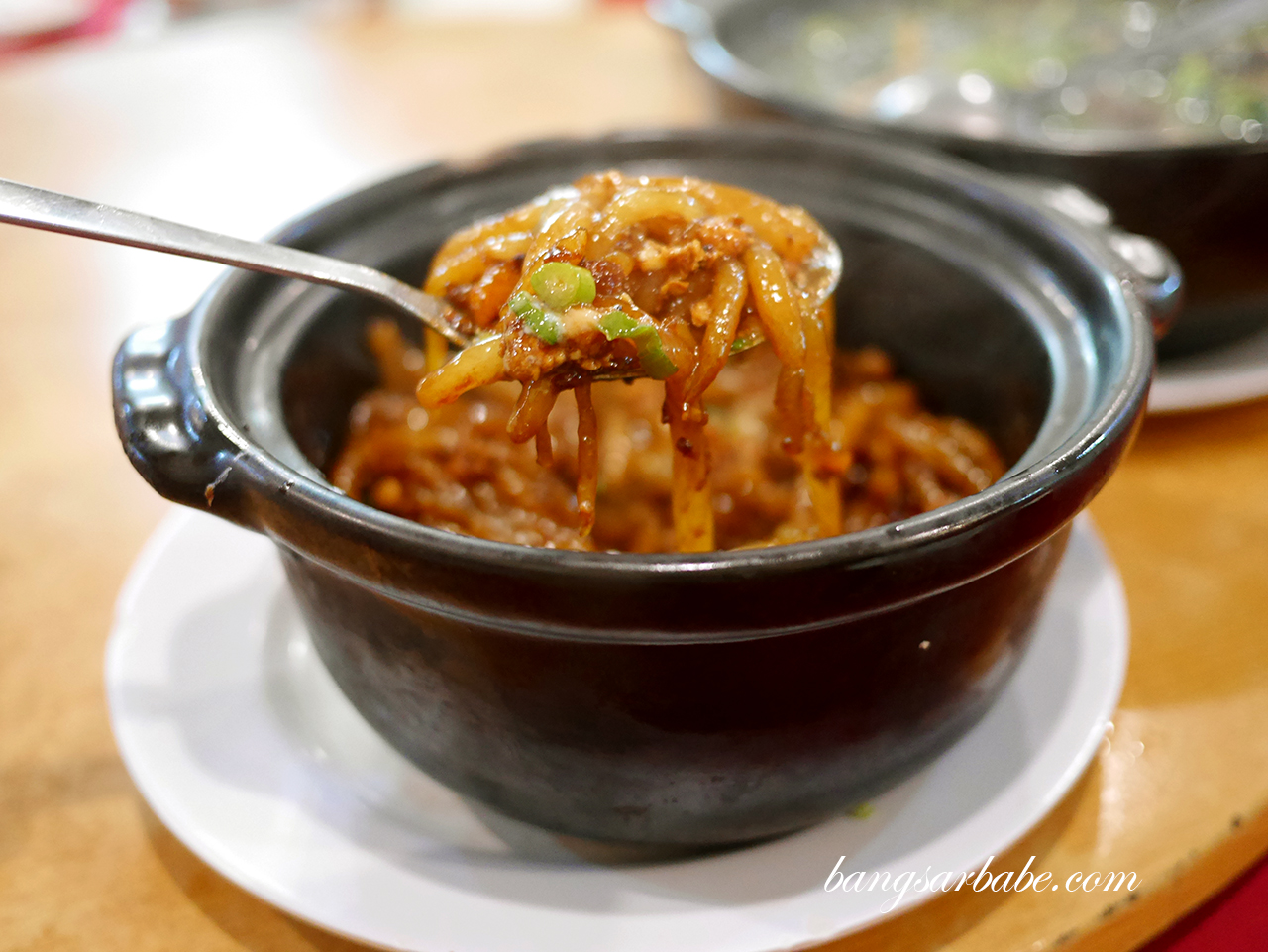 The loh shi fun was first to arrive, topped with an egg to add richness to the noodles. Decent, though I felt it lacked char at the bottom. That’s when you get crunchy bits which gives the dish more flavour and character. This was more towards the saucy side. 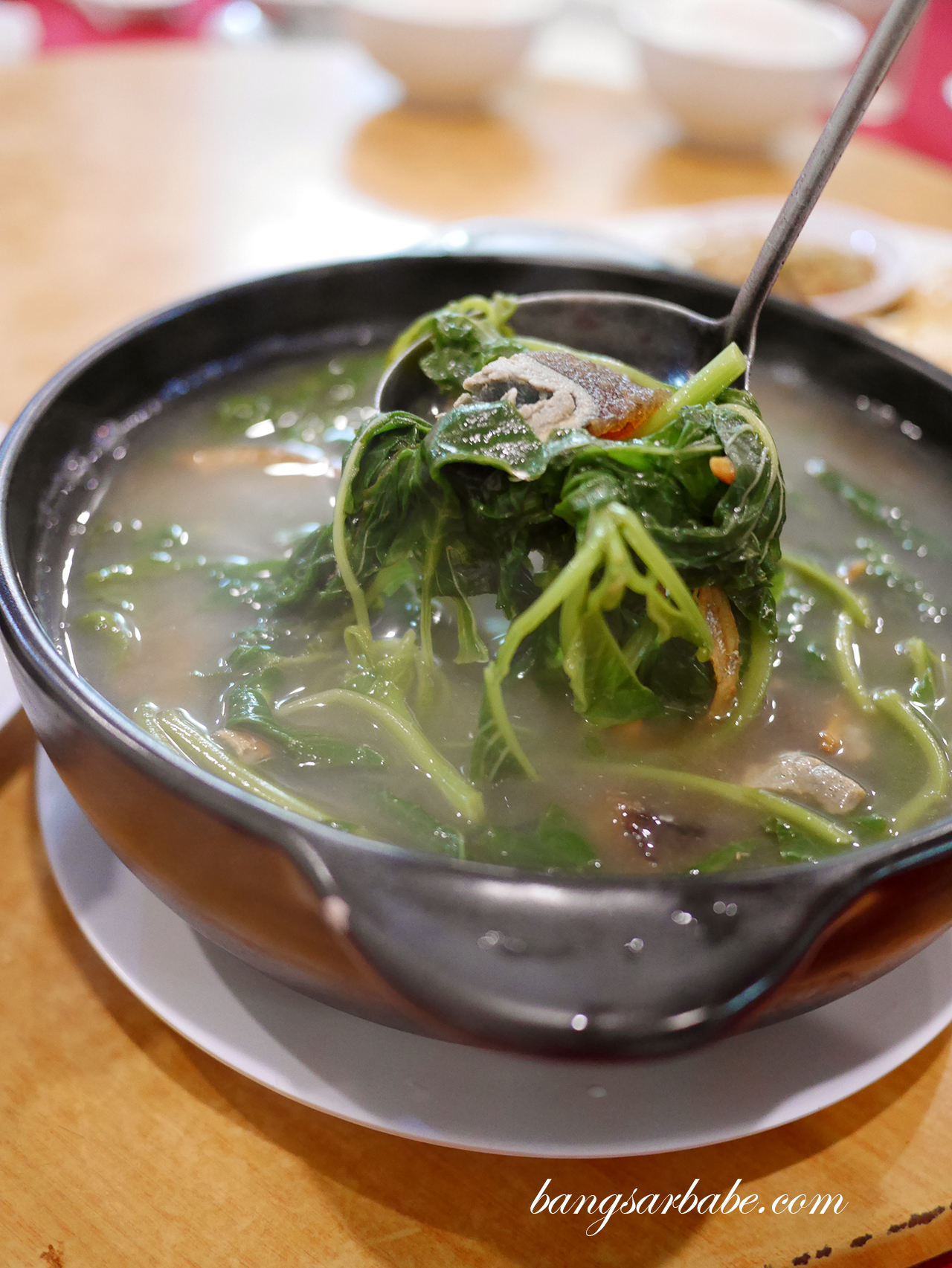 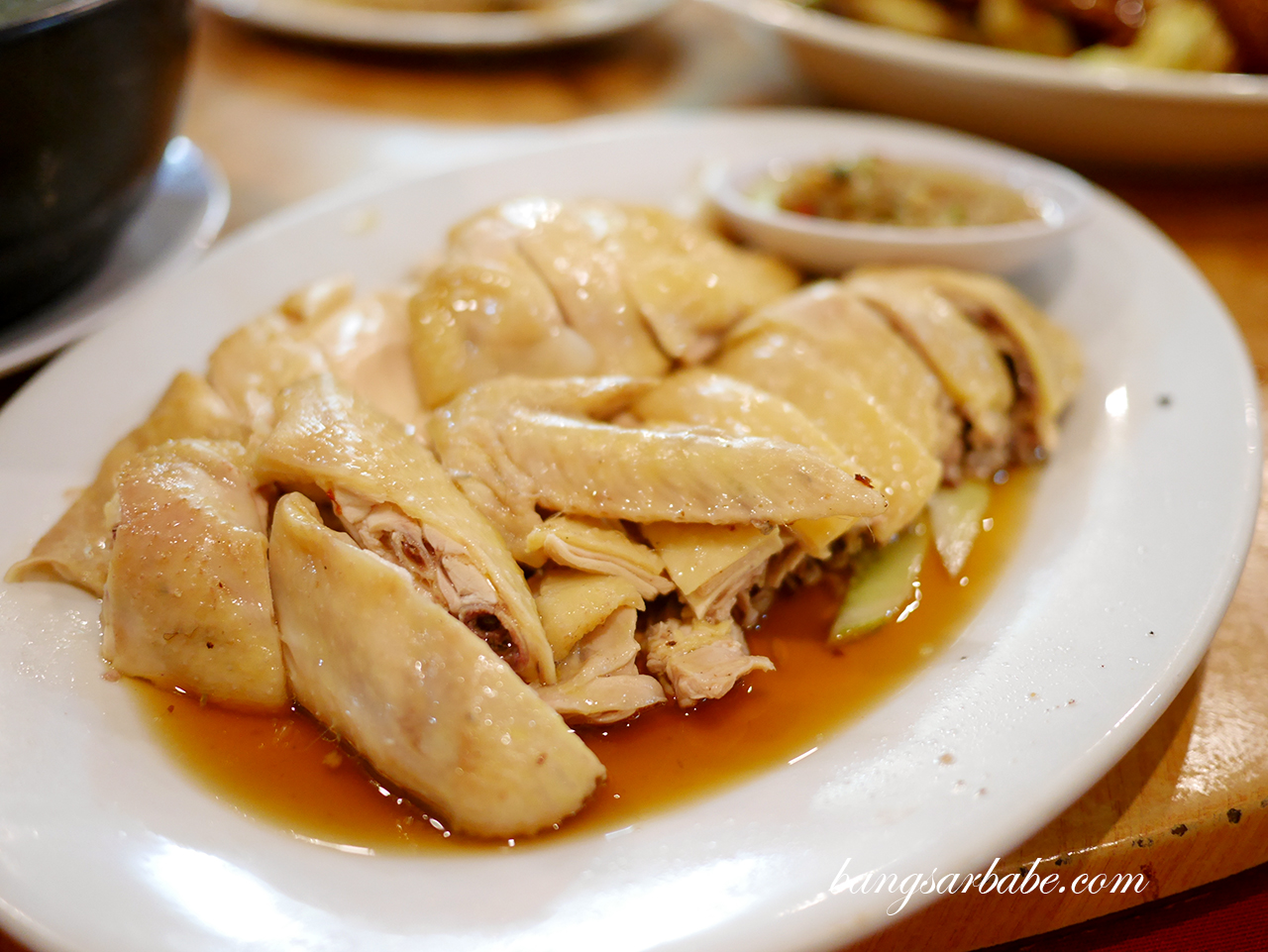 I found the spinach soup with century egg average – the soup tasted more of dried anchovies than anything else, and while they were quite generous with the egg, this dish didn’t rock my boat. Alas, they ran out of the “standing chicken” so we had to settle for steamed chicken which I didn’t care much for. Granted the ginger paste packed a wallop, the chicken itself didn’t have any wow factor. 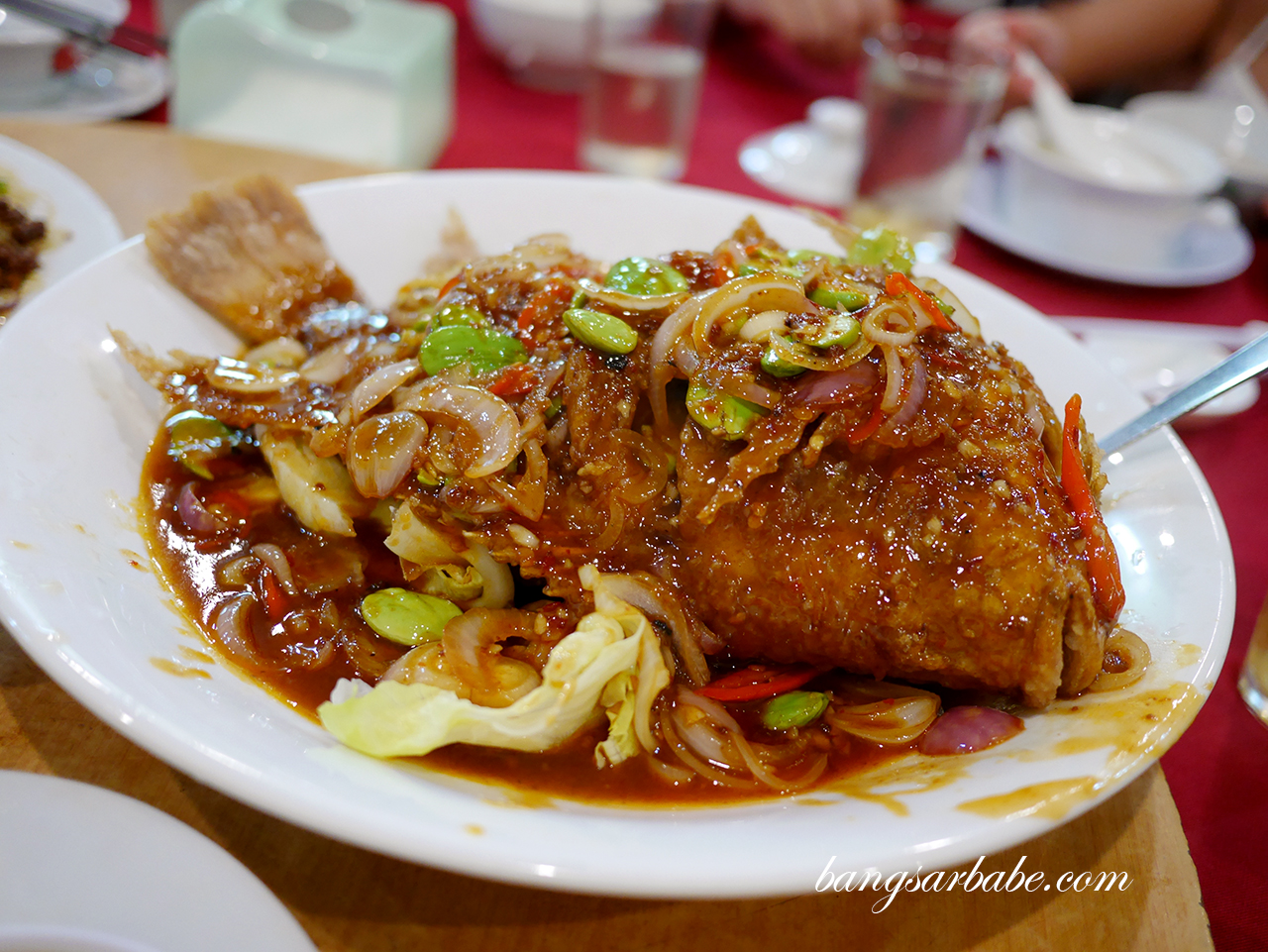 The deep fried tilapia fish with petai was the best dish that night. I thought the combination of sweet and sour sauce with pungent petai complemented the flavour of the fish. And despite the sauce topping, the fish was still relatively crispy even towards the end. 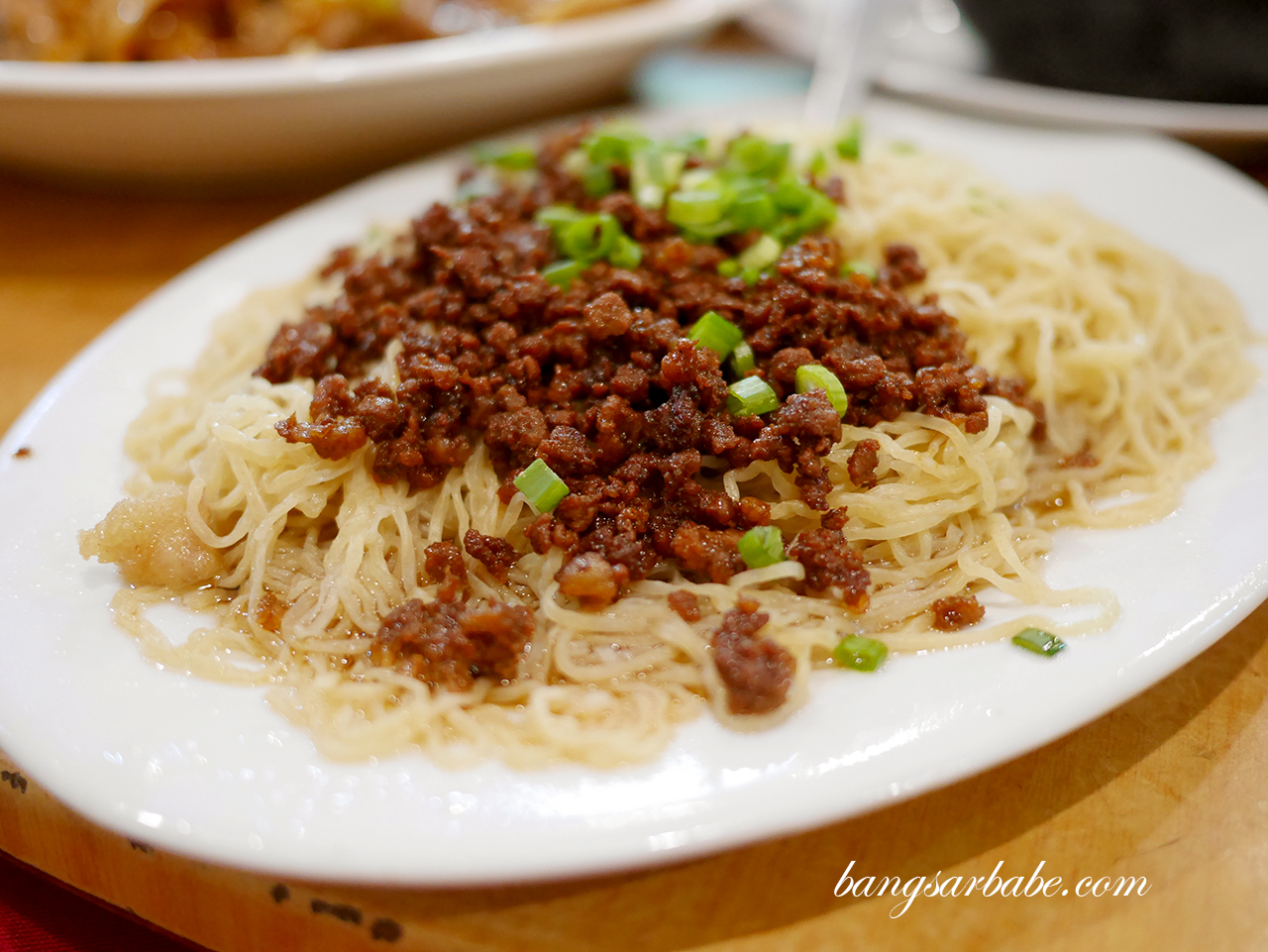 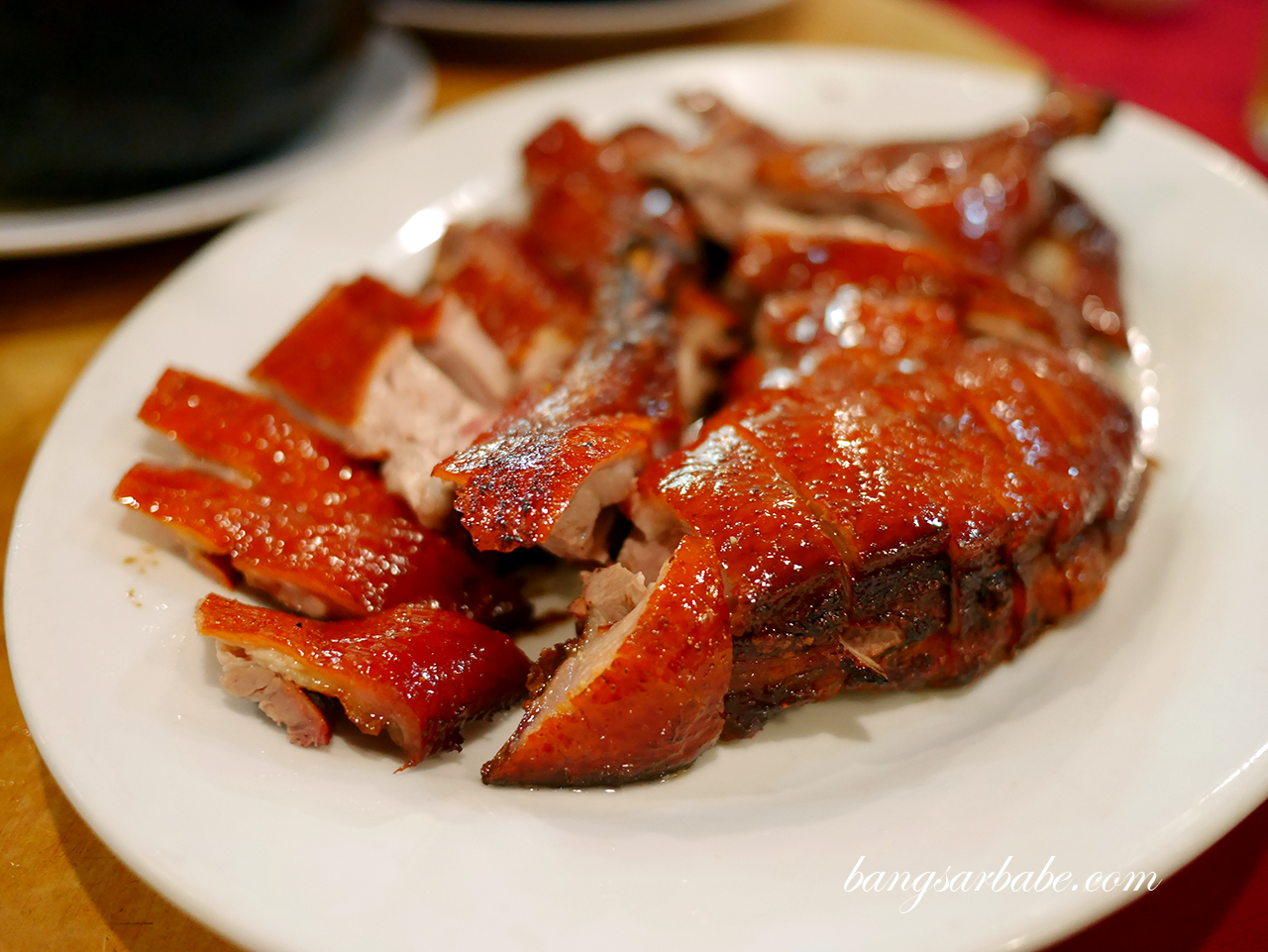 Everyone raved about the minced pork wantan noodles but I found it very mediocre. The noodles were overcooked to a point it was soggy. I was disappointed. Pipa Duck was not too bad – the skin was crispy and the flesh was nicely seasoned and tender. That said, I wouldn’t say it is one of the best I’ve had. 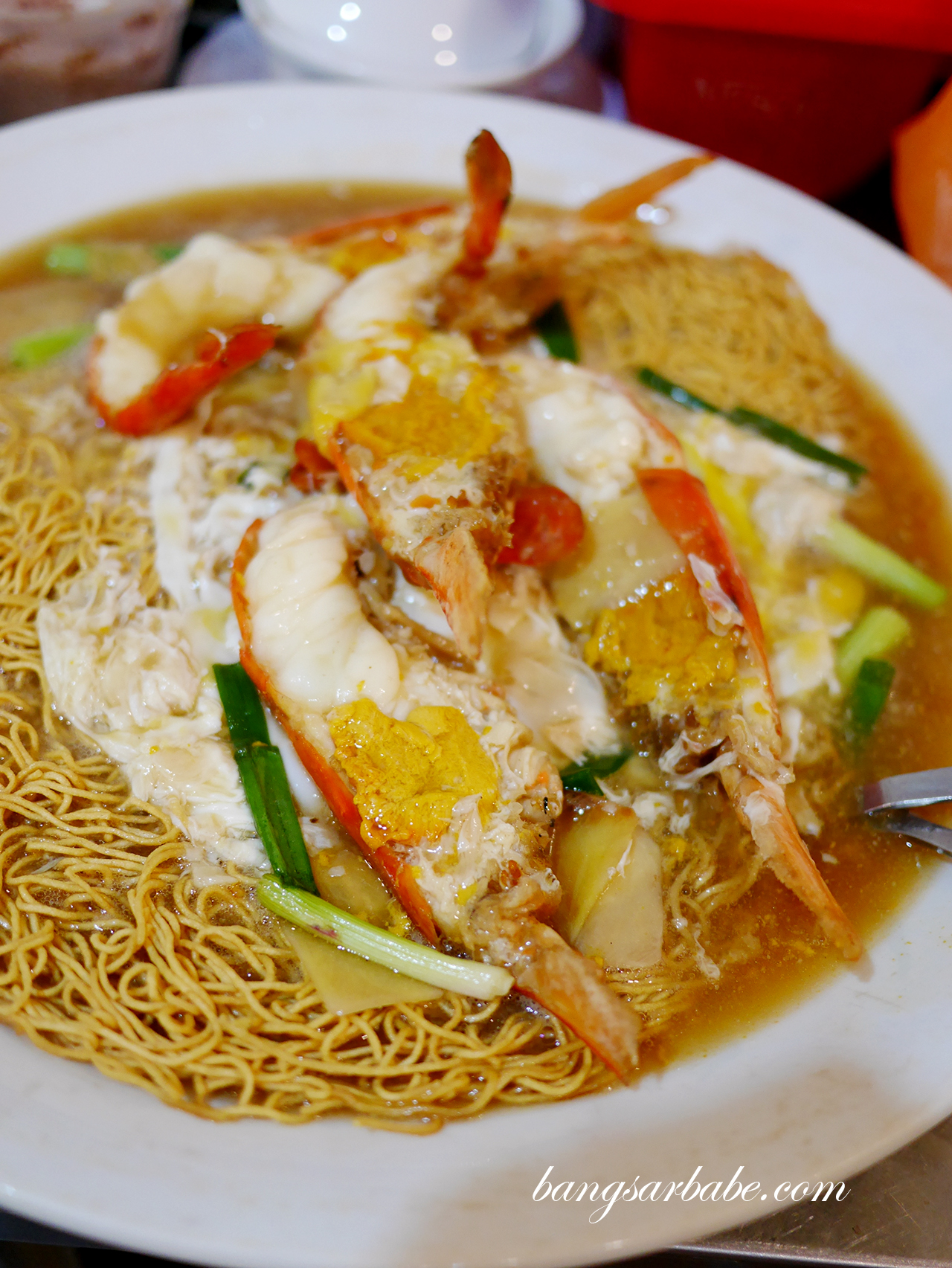 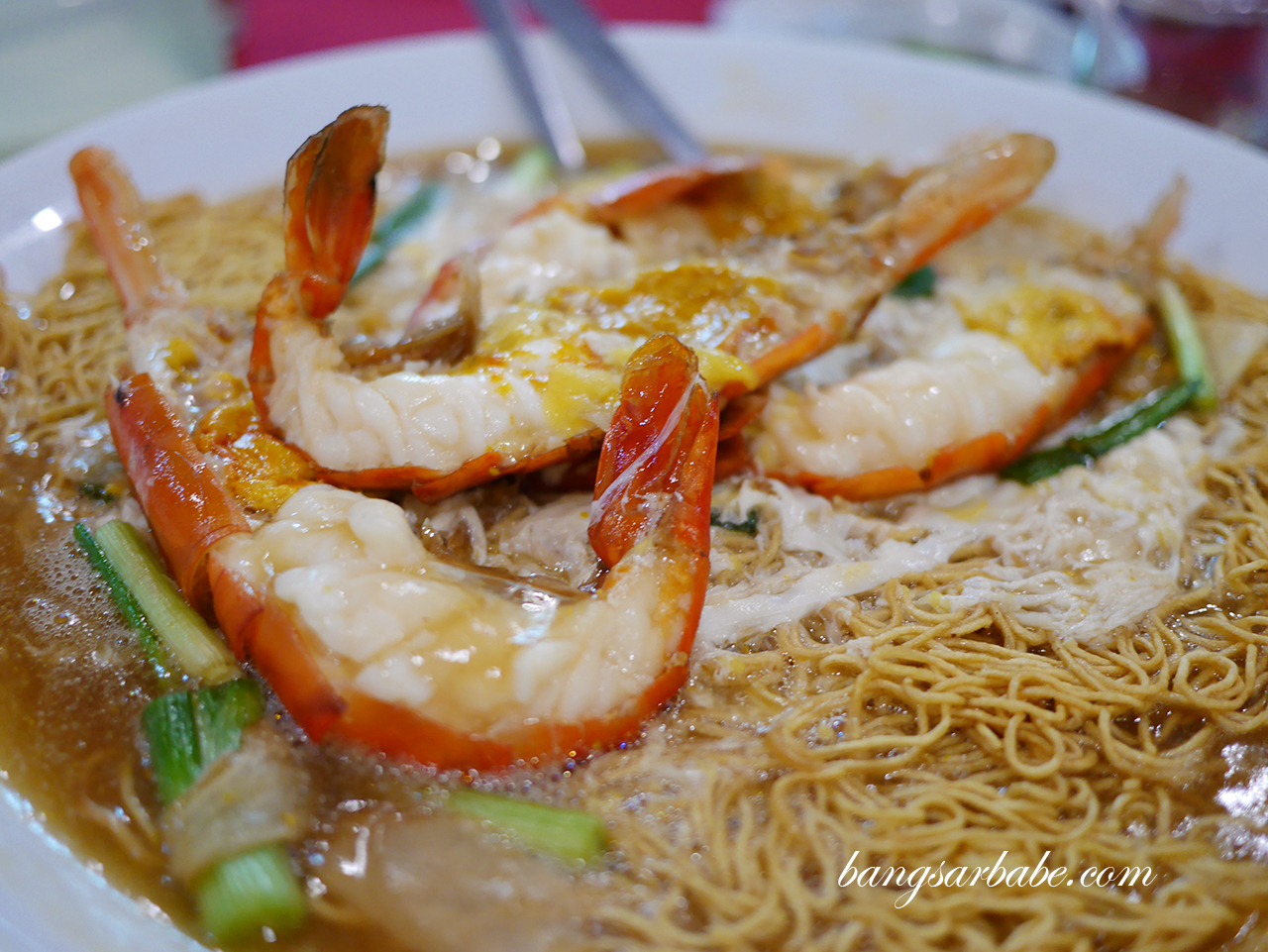 Jeff Lee is also popular for its Sang Har Mee and while most at our table enjoyed it, I didn’t get the hype. While the prawns were relatively large and the noodles were springy, my prawn was overcooked so it took half the experience away. What I did like however, was their pork ribs which came in a sauce that was creamy and spicy with a sweet tinge. Similar to the Mongolian sauce I had at Hong Ngek. 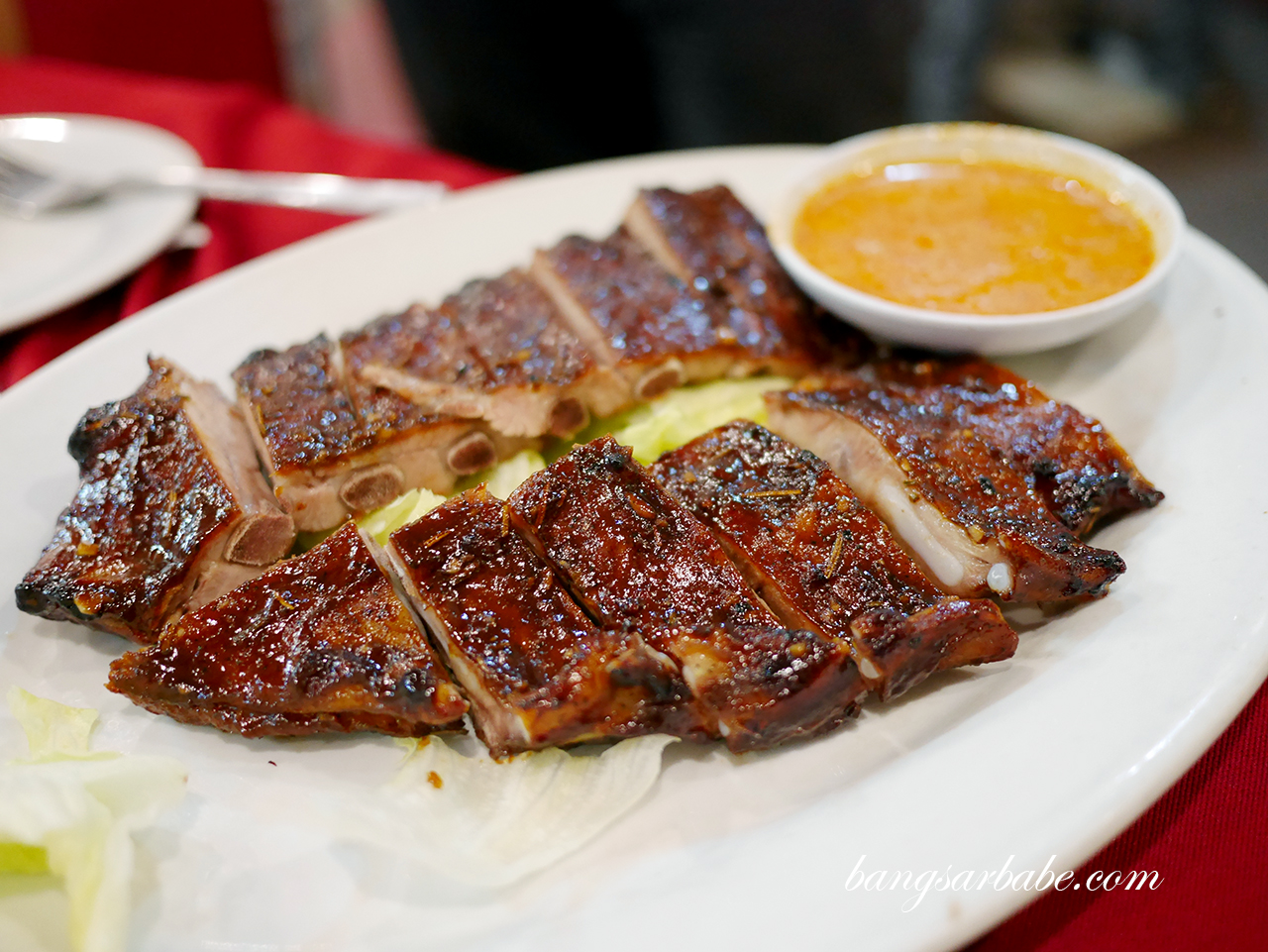 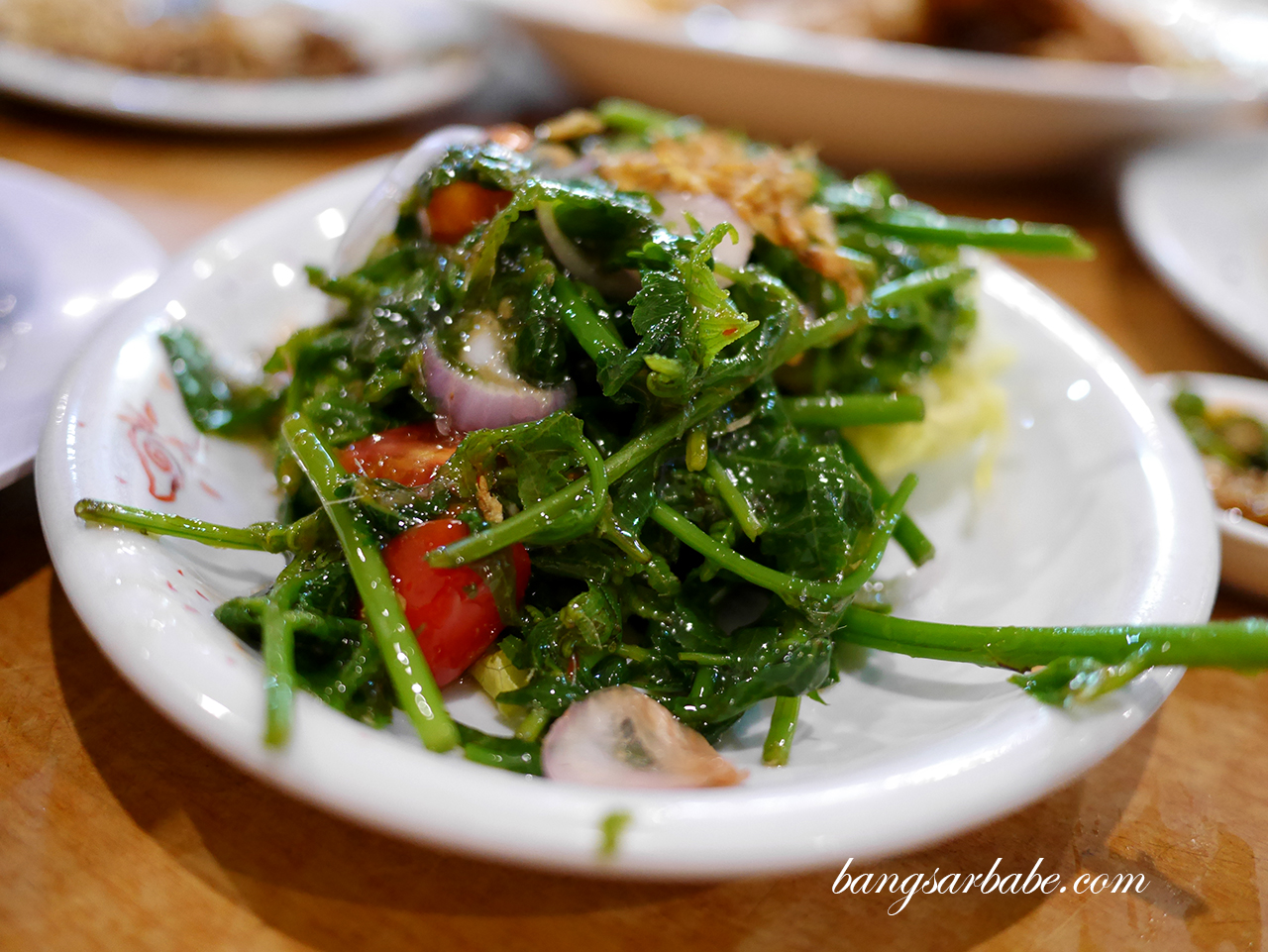 The cold pucuk paku lacked crunch (possibly overblanched) and the gravy didn’t have enough oomph. A better version would be the one at Sin Chua Kee in Kuchai Lama.

Our bill came up to about RM350 for 8 adults and 4 kids. Not too shabby considering what we ordered but I didn’t think the food was that fantastic. Decent enough for a meal with family and friends, but not the kind where one has to drive 45 minutes to and wait another hour for a table.

If you live around the area though, lucky you. ;) 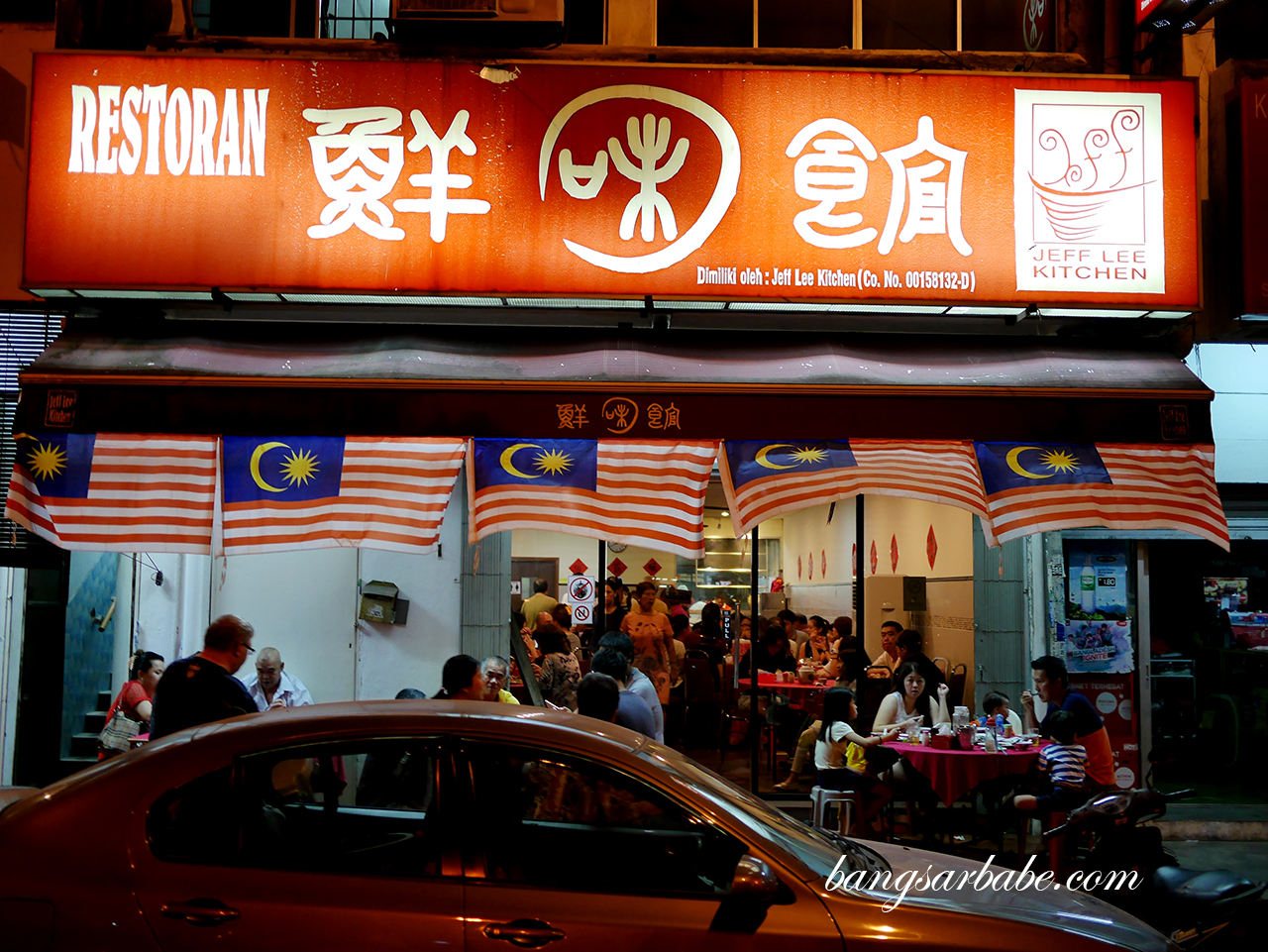