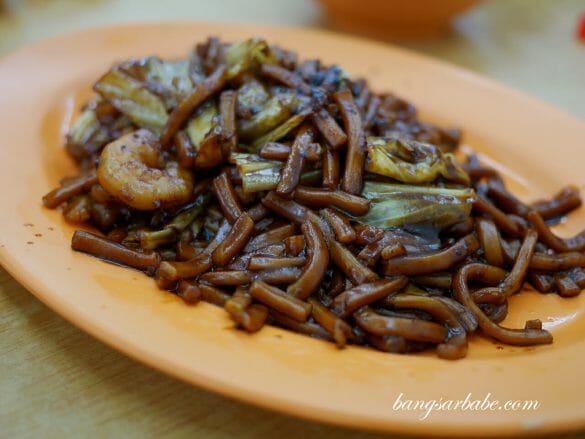 I’ve eaten at Tiong Hokkien Mee numerous times in the past 8 years or so – when they first opened in Champion Duck (they were called Ah Wah) in Damansara Uptown. They have since relocated to the same row of shop lots as Damansara Uptown Hokkien Mee, boasting a bigger and brighter space.

Ordering and waiting time has improved over the years but not without a price; quality. While the noodles here are still quite decent, they tasted better and had much more wok hei about five years back. That said, the Hokkien Mee is still worth checking out if the craving ever hits. 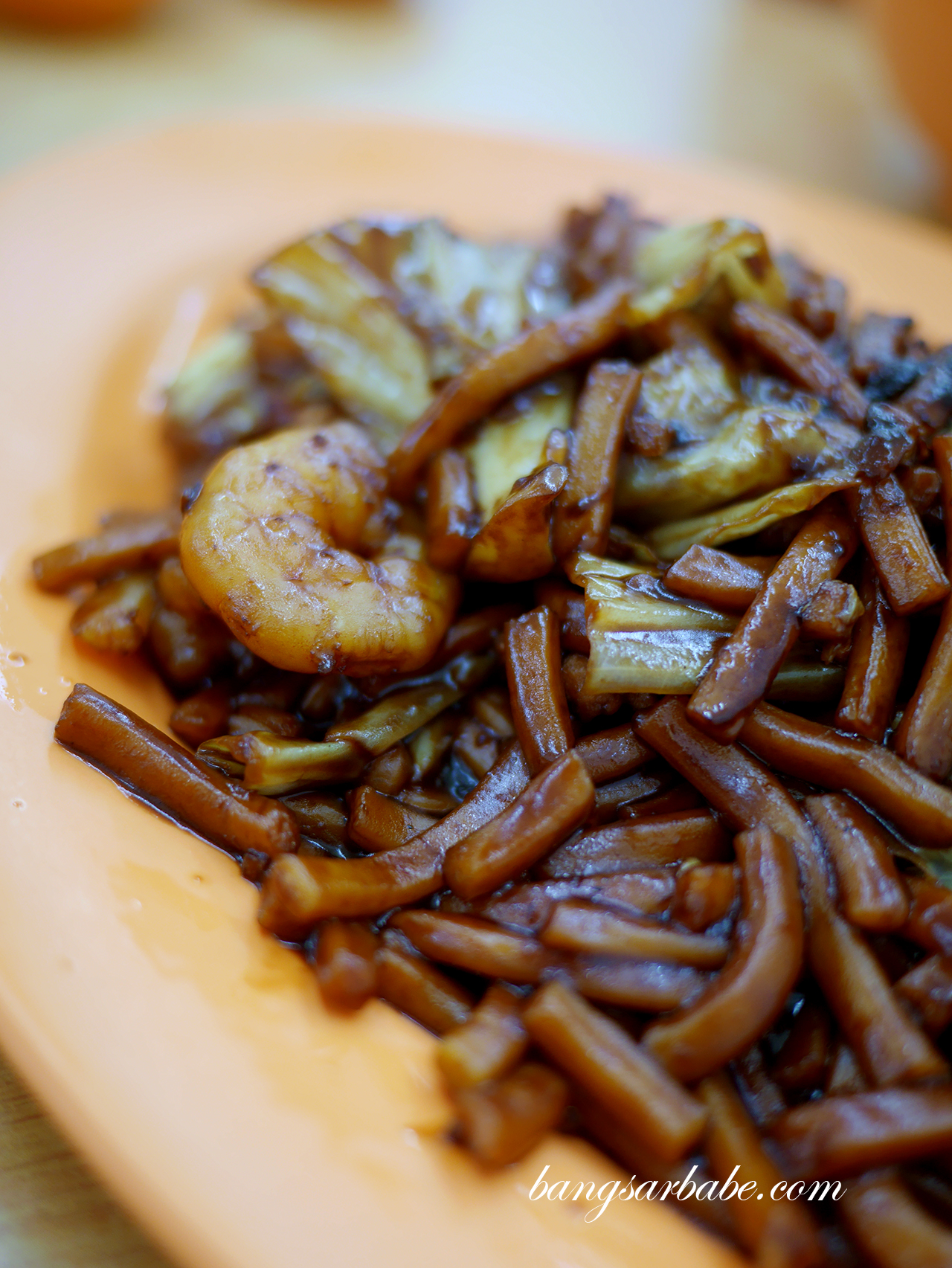 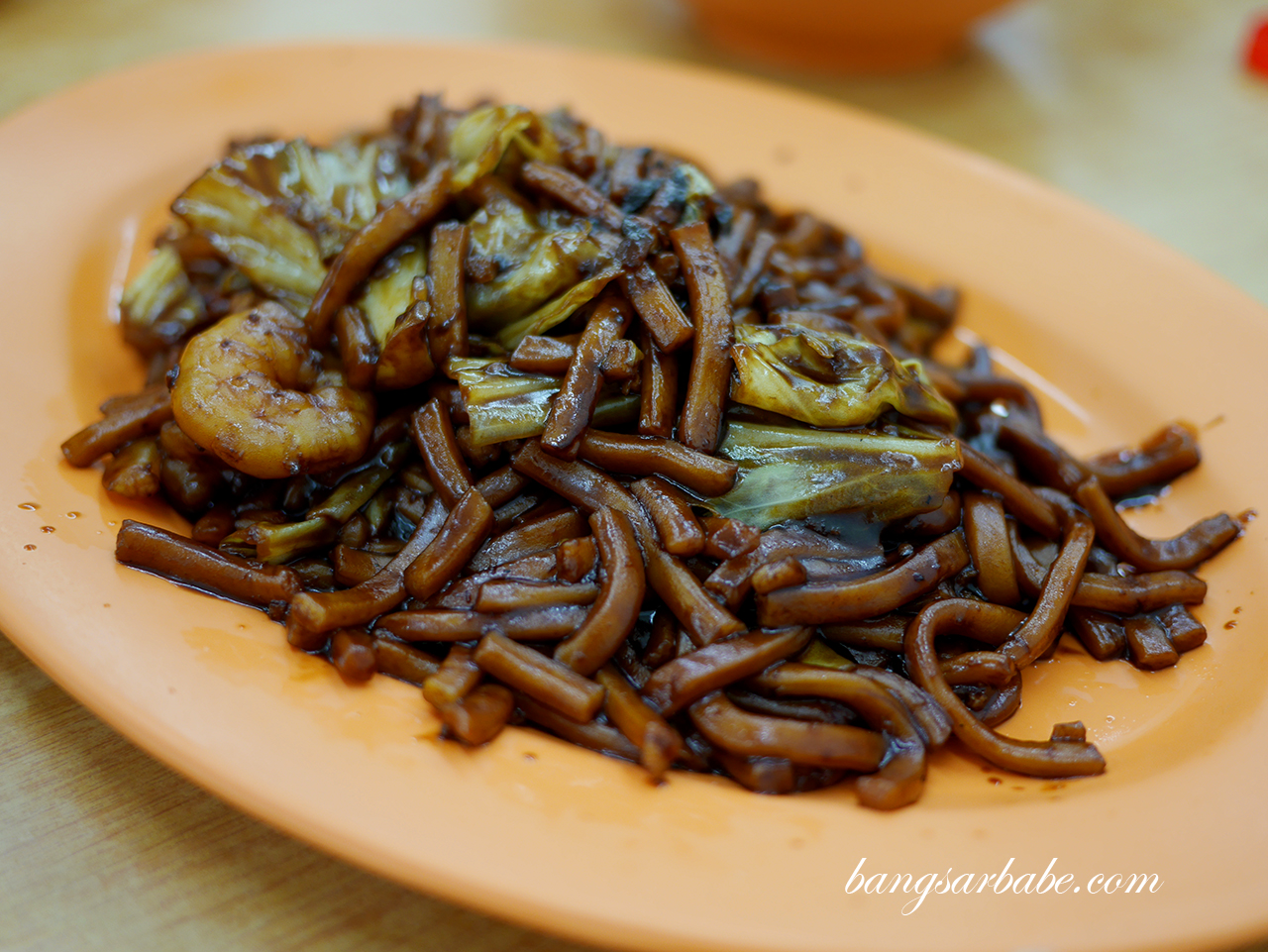 The noodles are drier compared to the shop down the road

This is drier compared to the shop down the road so Hokkien Mee fans who dislike their noodles “wettish” would prefer this better. The sambal at Tiong Hokkien Mee isn’t as good though – not quite aromatic or thick, so there isn’t enough oomph. 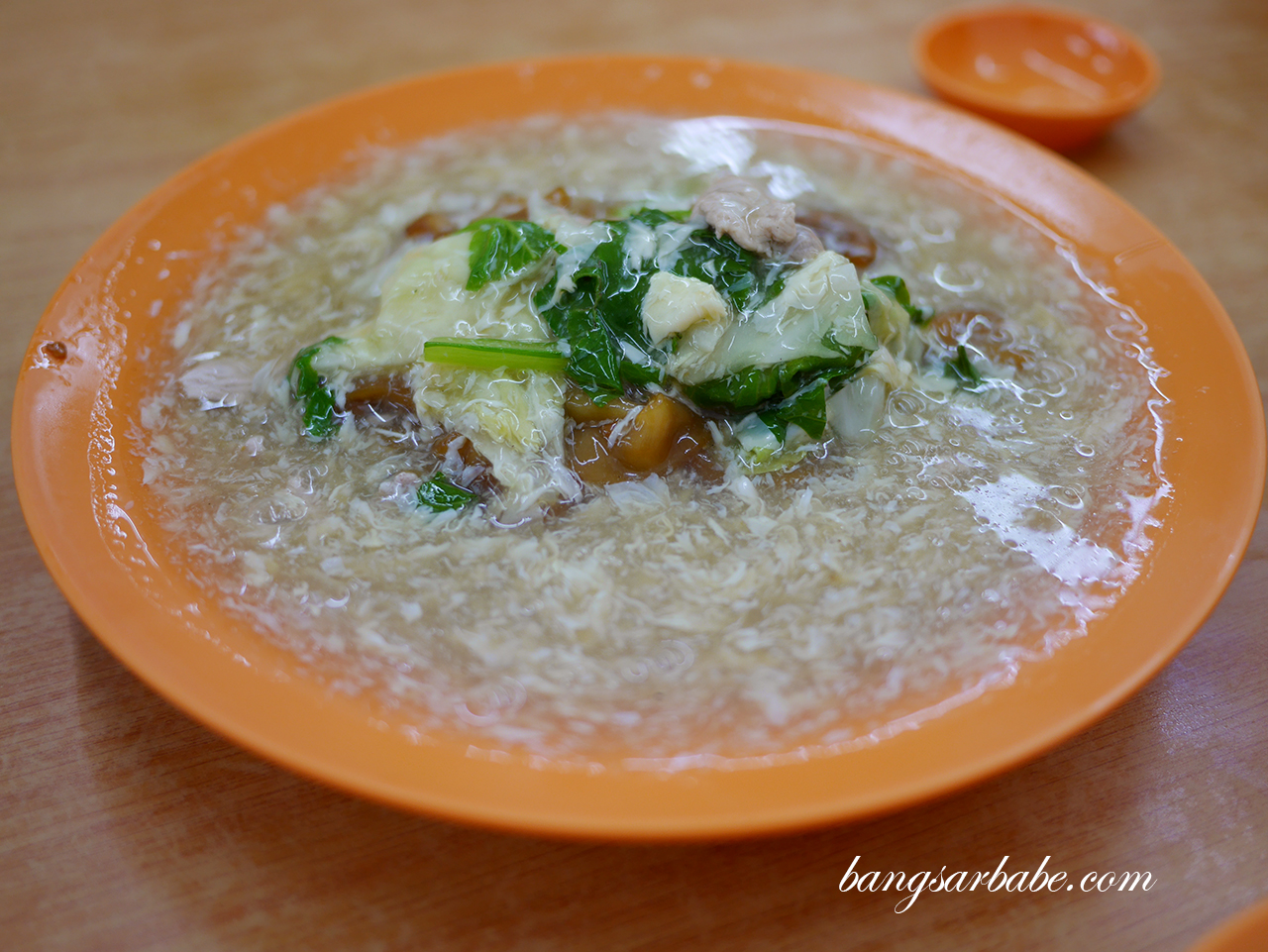 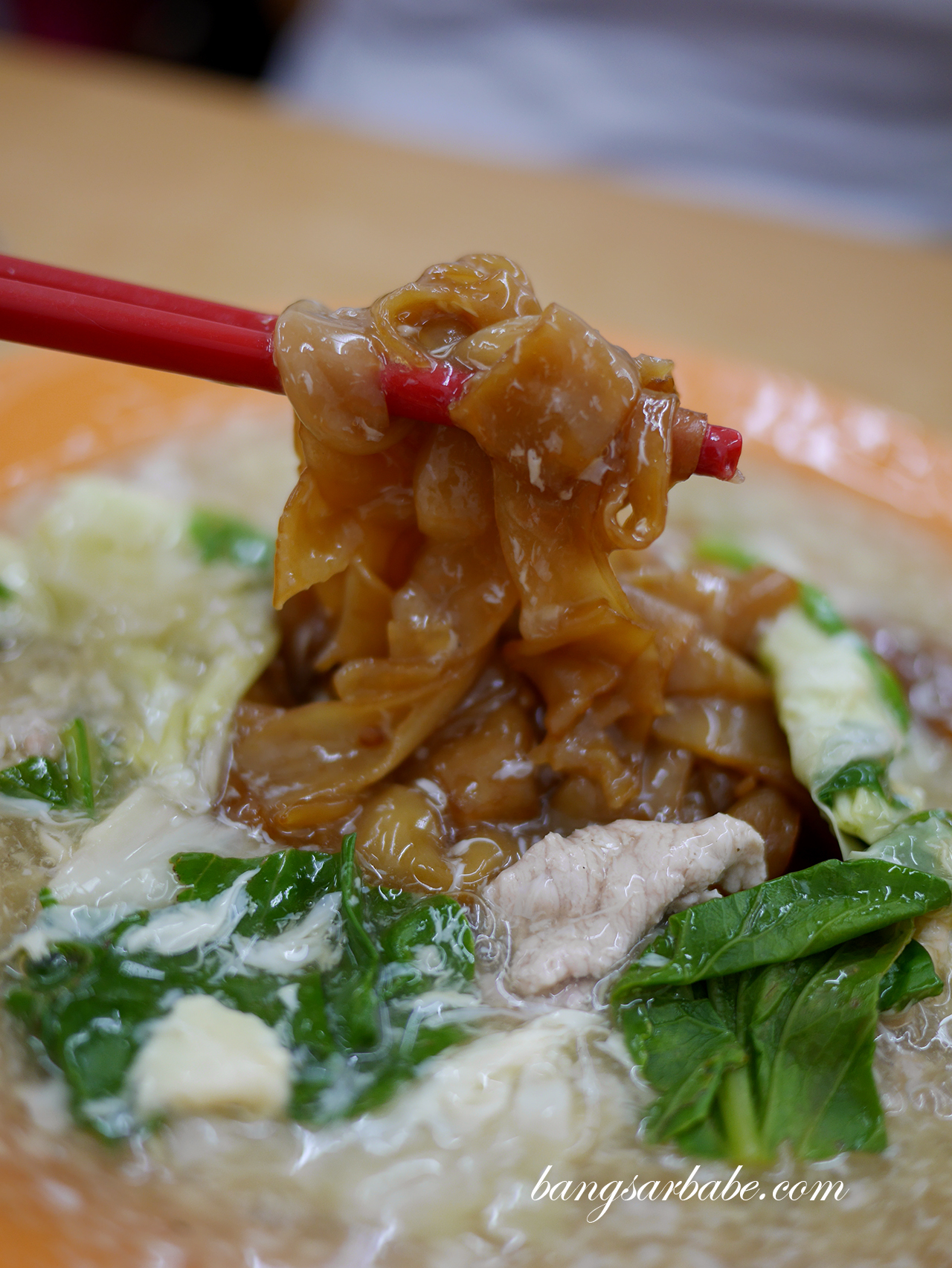 Noodles are pre-cooked here, which result in some slight clumpiness

Cantonese fried kuay teow used to be good here but this isn’t the case anymore. The noodles are pre-fried and topped with egg gravy upon order so they clump together. Sometimes, you get lucky when you place an order right after they fry a large batch of noodles. Then you get your noodles piping hot with a whiff of wok fire aroma. 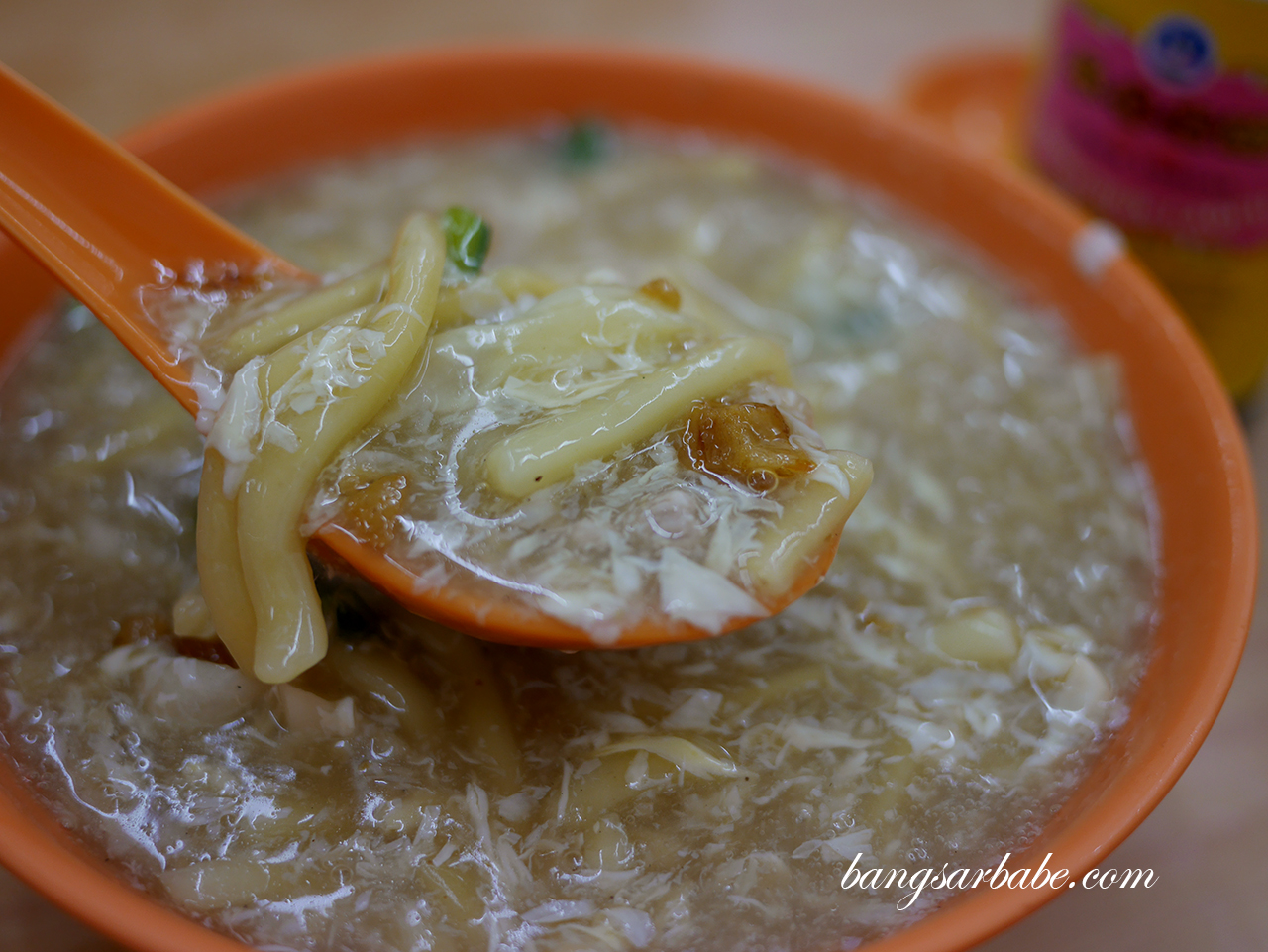 Loh Mee is one of my favourite noodle dishes to eat and the version at Tiong Hokkien Mee is above average. I prefer the one from Damansara Uptown Hokkien Mee as the noodles there have a stronger char and richer flavour from the lard, pork slivers, prawns and vegetables.

If you’re into fried chicken wings, this is a good place to order them. I think the minimum order is two pieces, which is an easy feat to consume as they are freshly fried, juicy and nicely seasoned. 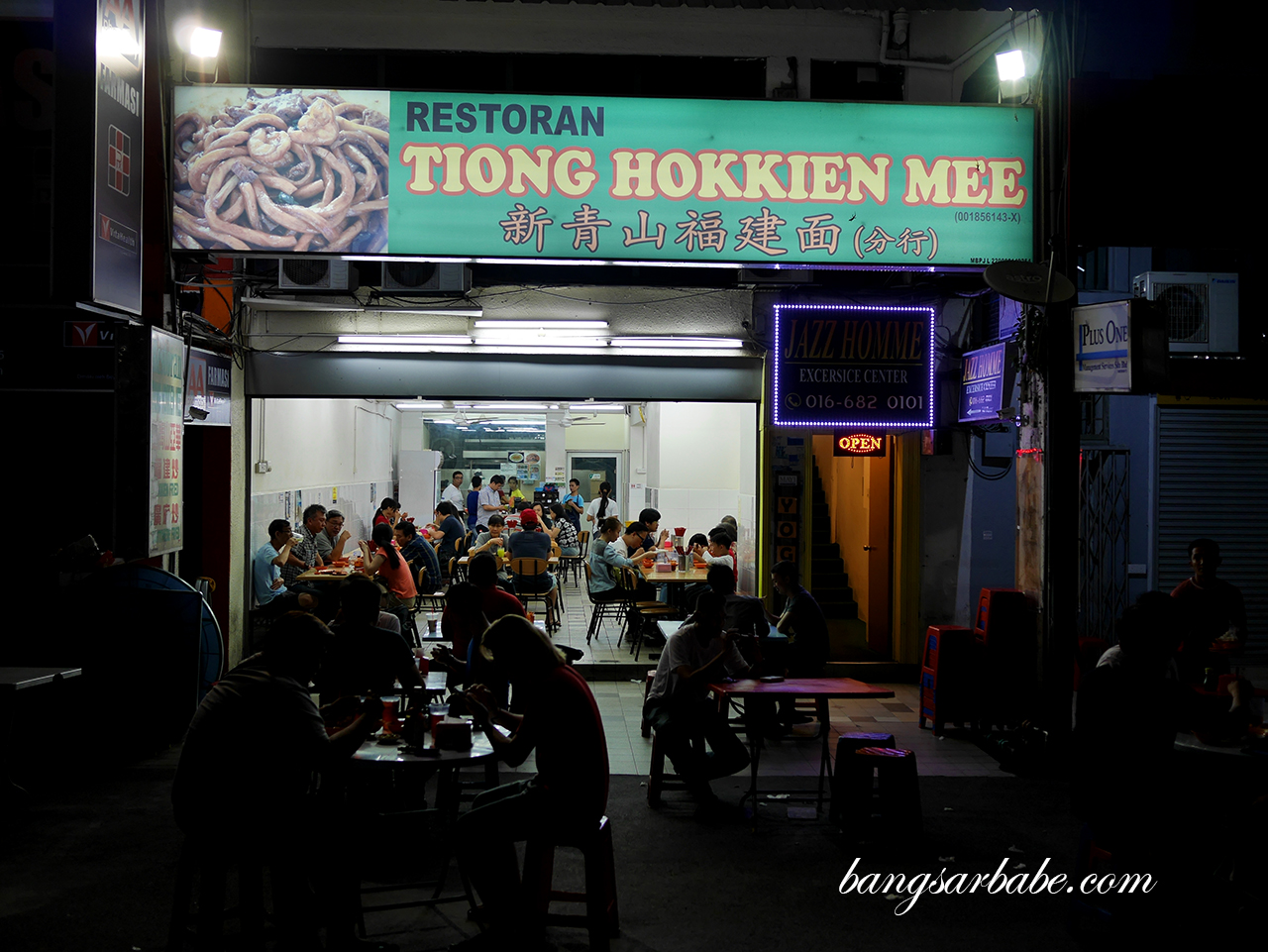