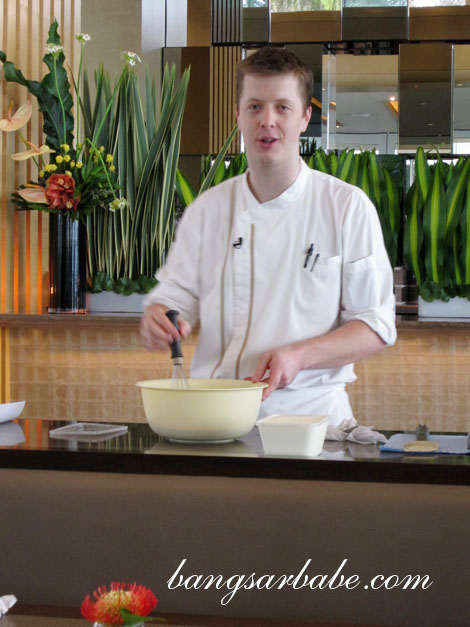 When I stayed at Marina Bay Sands Hotel, I had the opportunity to get to know the Executive Pastry Chef of Marina Bay Sands – Ryan Witcher – and his passion of combining sweet and savoury flavours. This session was held at The Chocolate Bar at The Club at Marina Bay Sands, where guests can indulge in a full-blown chocolate buffet from 8pm onwards. 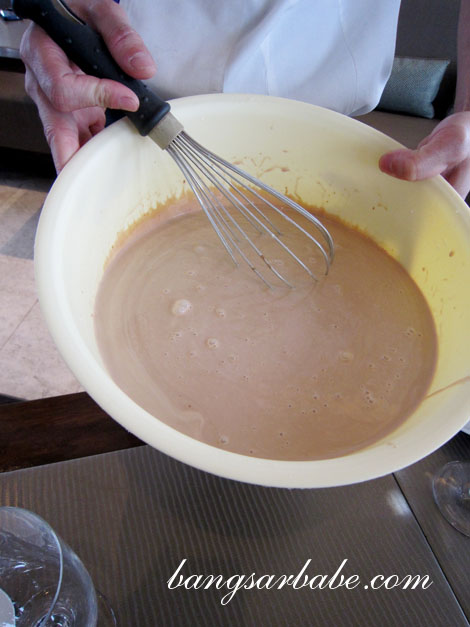 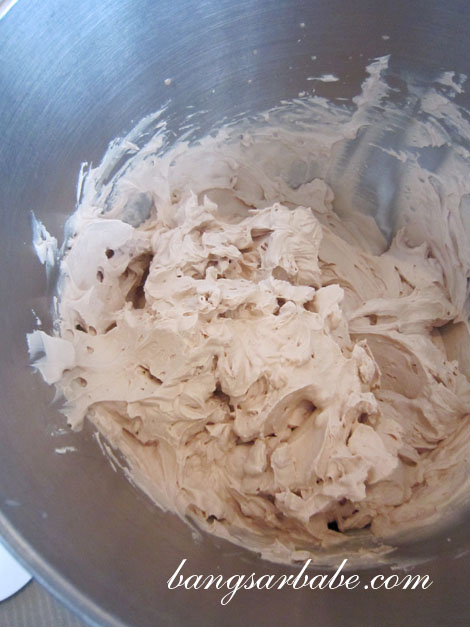 The man himself was entertaining and jovial, and he demonstrated (very effortlessly) how to make three of his popular desserts – Rosemary Infused Milk Chocolate with Coconut Agar, Strawberry Basil Sorbet and Milk Chocolate-Thyme Praline. 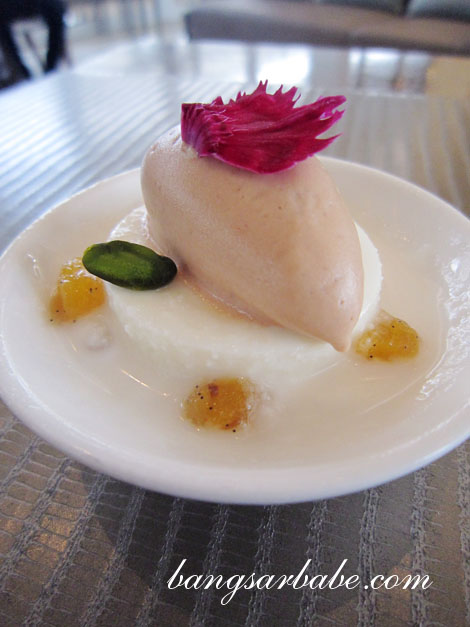 “You can take your own personality and make it into dishes you want,” Witcher said when queried about his penchant of savoury-sweet combo. He also said that rosemary pairs well with coconut or pineapple, and after whipping, the rosemary becomes more subdued in flavour.

He was right. The milk chocolate had a mild hint of rosemary and the coconut agar was fragrant. “Anyone can mix sweet and savoury, but to do it well, you need balance,” he pointed out. 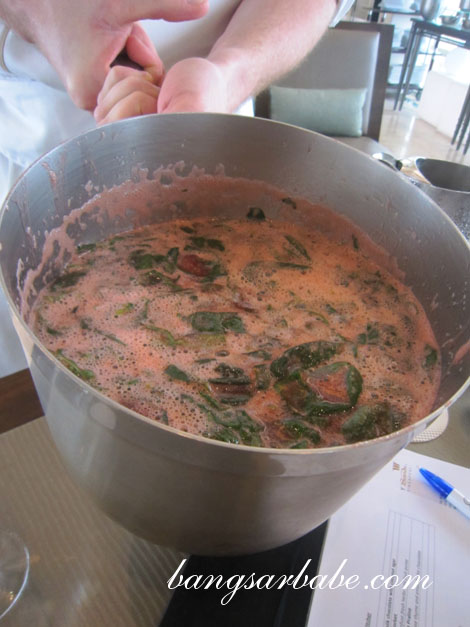 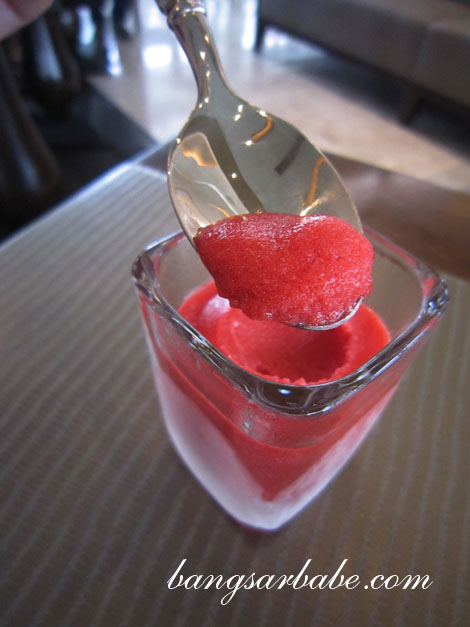 I’ve tried strawberry-mint desserts a few times, but strawberry and basil was a more interesting combination. This strawberry basil sorbet was refreshing and the basil gave it a well-rounded flavour. 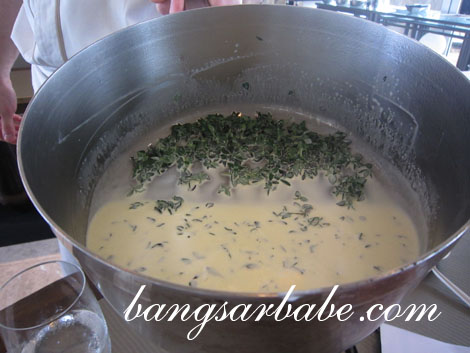 My favourite was the praline, where Chef Witcher used inverted sugar to improve the shelf life of the dessert and helps emulsify the mixture. The thyme flavour wasn’t as prominent as I expected it to be. Instead, it helped give the praline an extra edge. 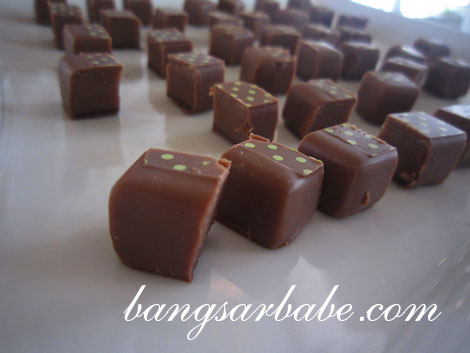 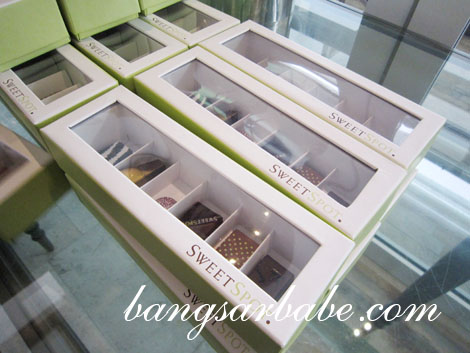 He also talked about his bacon infused praline, which I tried immediately after at SweetSpot. Like the rest of his infused pralines, the bacon flavour was mild. I would have wanted a stronger bacon presence, but that would turn quite a few people off! ;) 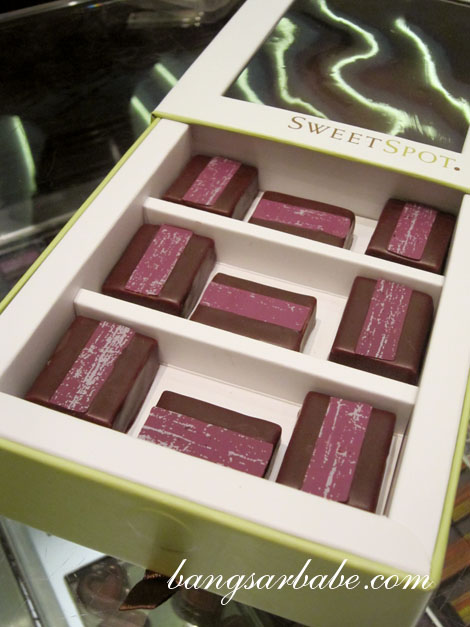 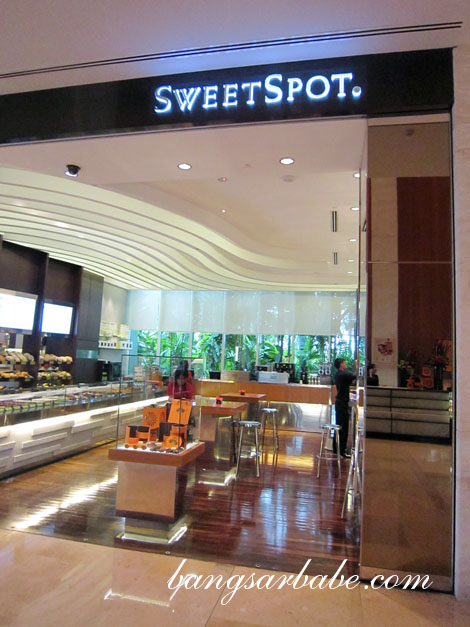