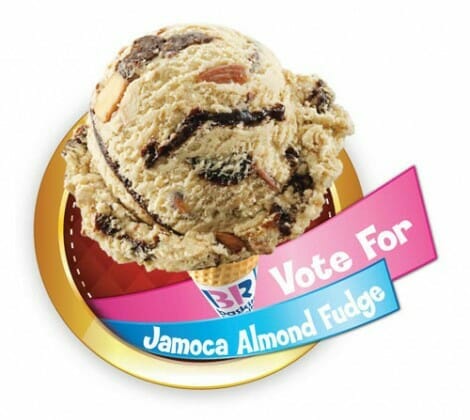 I’ve always been a fan of Jamoca Almond Fudge. Ever since I had my first taste of Baskin-Robbins in 2001. Coffee ice cream with roasted almonds and a chocolate ribbon, what’s not to like about this flavour? When Joyce told me she was representing the flavour, I was a bit jealous because she got to represent the flavour instead of me. Kidding, I’m kidding! 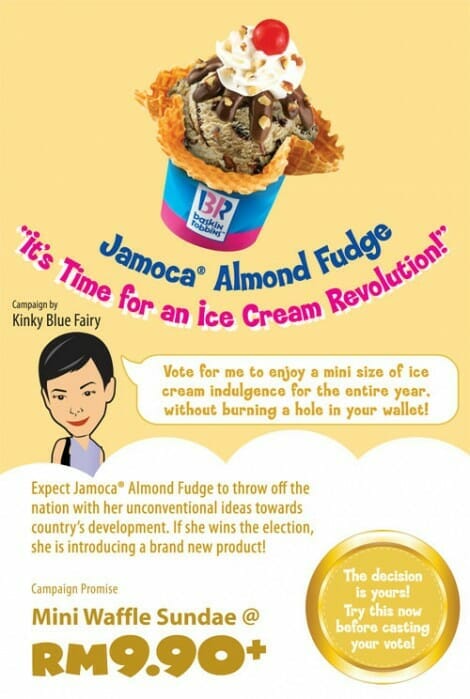 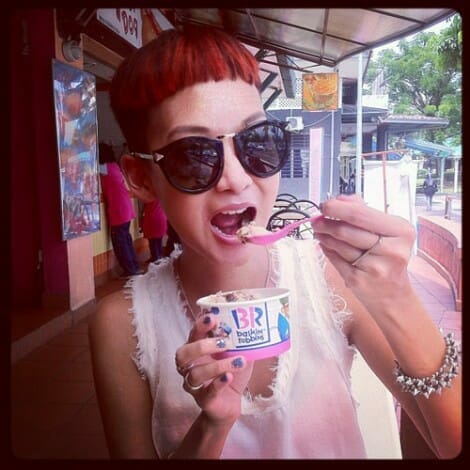