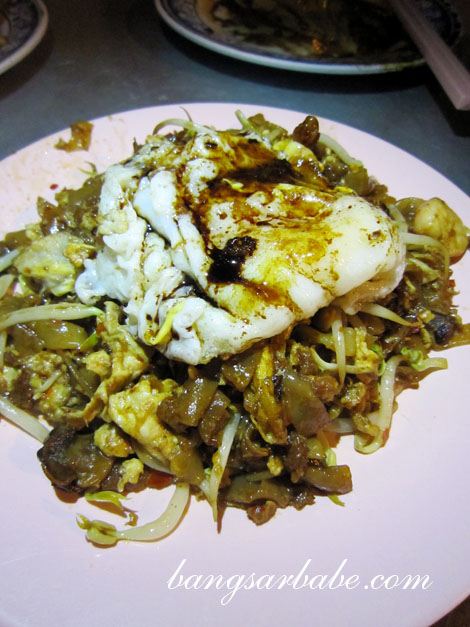 Bukit Mertajam is a place I hardly venture into because the highlight of Penang is the island, or so I thought. A recent pit stop on the mainland allowed me to explore the many food delights Bukit Mertajam had to offer and I even revisited an old favourite – duck egg char kuay teow. 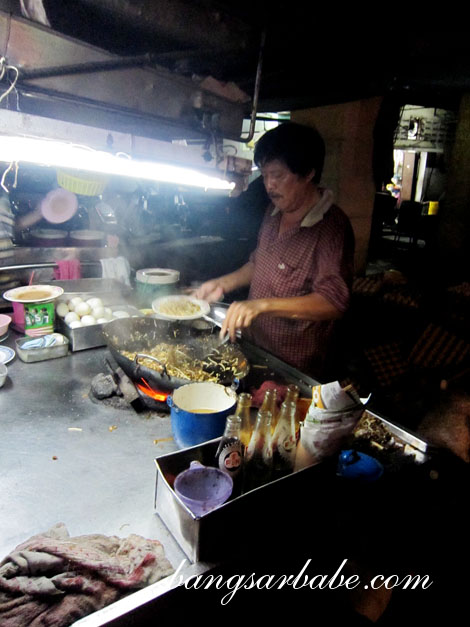 The stall is located next to the Bukit Mertajam taxi station and opens from 8pm onwards. Often, the wait can be long especially when there’s a queue. I hate it when people ‘tapau’ more than 10 packets of this char kuay teow in one order as that only meant I had to wait even longer for mine to arrive. 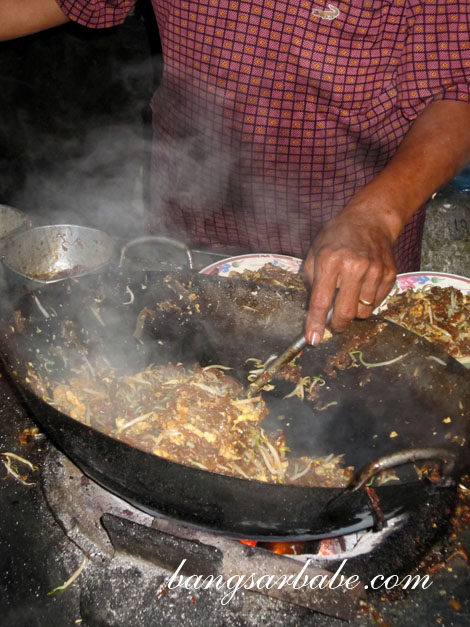 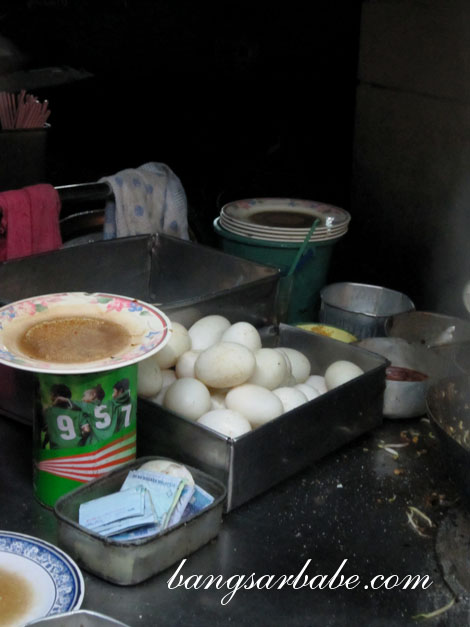 I don’t speak a word of Hokkien, but managed to order two plates of duck egg char kuay teow with an additional fried duck egg on top. Not sure how much a plate cost these days but I paid RM11 for 2 large plates with extra egg and a cup of very diluted herbal tea. 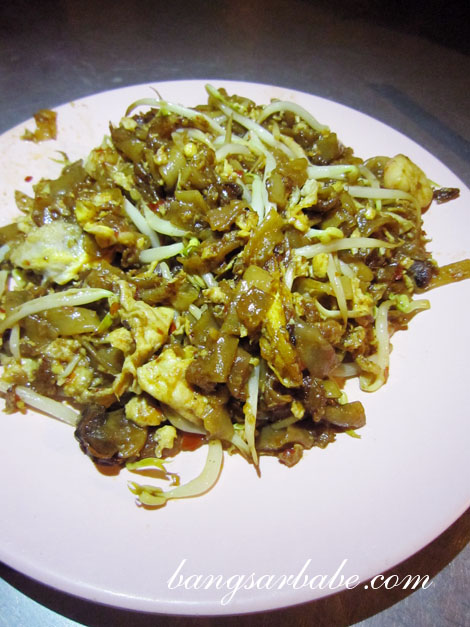 One plate is never enough...

The char kuay teow was as good as I remembered it to be. This was wetter than the usual char kuay teow you get in Penang island, but packs a wallop of wok hei. The noodles were smooth, thoroughly seasoned with special black sauce and came with plenty of cockles and crunchy bean sprouts. I would have preferred slightly larger prawns but that’s just a small issue. 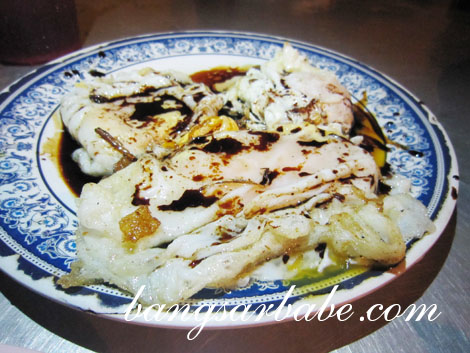 The runny yolk of the fried duck egg gave a touch of creaminess to the already rich kuay teow. Seriously good stuff! You just need to ignore the cholesterol police barking at the back of your conscience and schedule a detox session the next day. 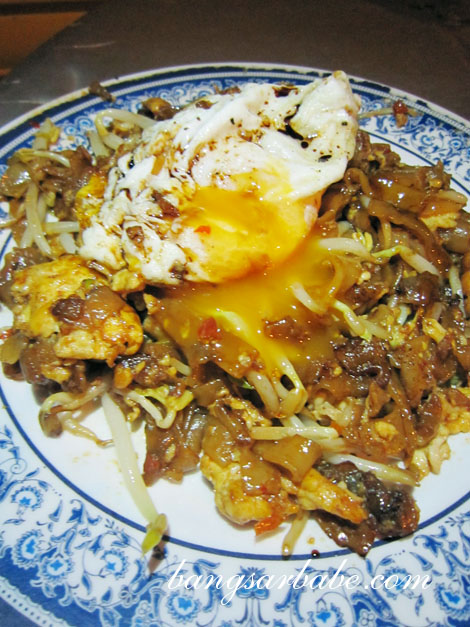 I tried to takeaway a packet of this once and the noodles were still tasty when I ate it in KL. Of course, nothing beats eating it on the spot. So if you’re ever in Bukit Mertajam at night, you know what to eat!