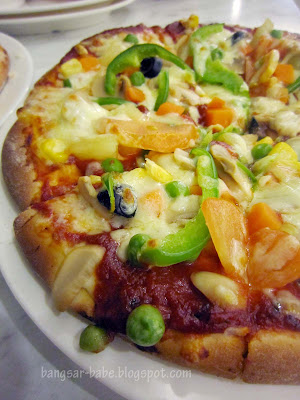 Located directly behind Pizza Hut, Pizza Milano offers the same things the former does — pizza and pasta. It seemed like a direct competition, but one visit to Pizza Milano was more than enough for me to conclude, that it was not like Pizza Hut. 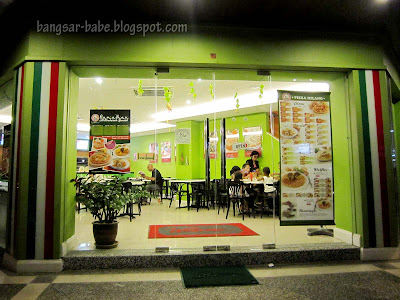 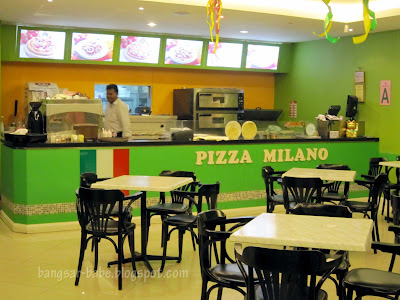 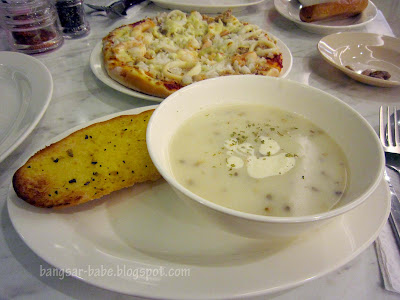 The mushroom soup (canned version) was a too salty, but the garlic bread was decent — soft, buttery and garlicky. Pizzas were a disaster. I’ve never eaten such poorly made pizzas before. Even the sub-standard Canadian Pizza was better. 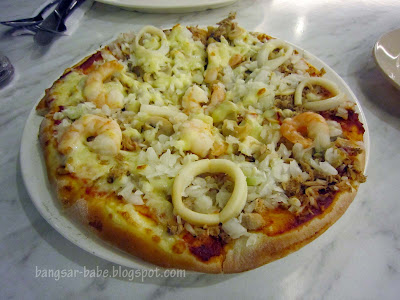 The pizza base was dry, rough-ish and crumbly. Crumbly is only positive…if you talking about scones, apple crumble or pies. Not pizza. To sum it up in one word, the topping for the seafood supreme was ABYSMAL. 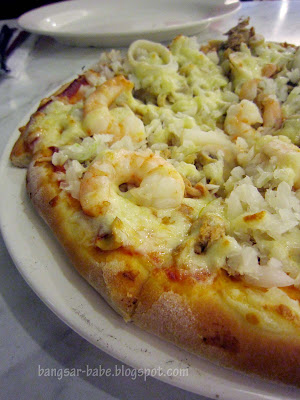 The tuna flakes were powdery, the squid rings were rubbery and the prawns were of the frozen kind. Everything tasted bland and fishy. No amount of tobasco sauce could save this. 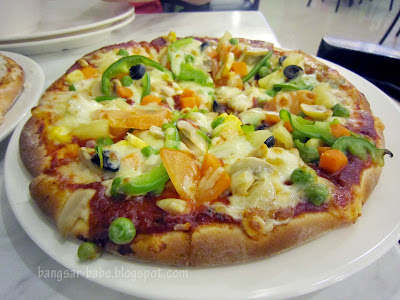 Vegetarian pizza was better, but it was still not up to mark. Using the same dreadful pizza base, the topping was limp and soggy. You would be better off buying frozen pizza from the supermarket and popping it into the oven. 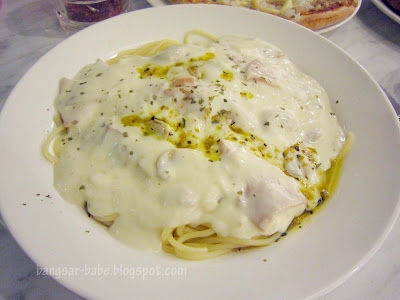 Fettuccini Carbonara tasted weird. The sauce was the most un-carbonara tasting sauce I’ve had, I kid you not. Sticky, gloppy, and one-dimension in taste, don’t bother ordering this. 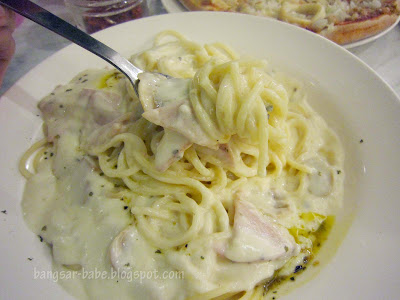 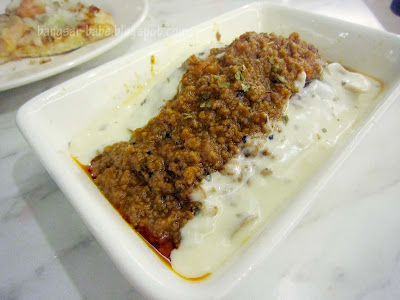 Beef lasagna was the most edible dish we had that night. And it wasn’t even good in my books. The frozen ones from supermarkets taste better, I reckon. Dessert was alright, but hardly memorable. 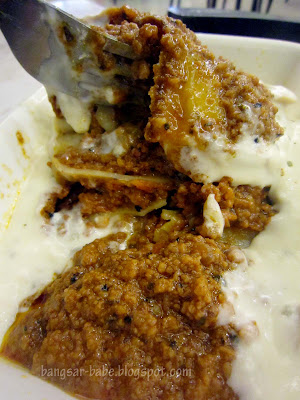 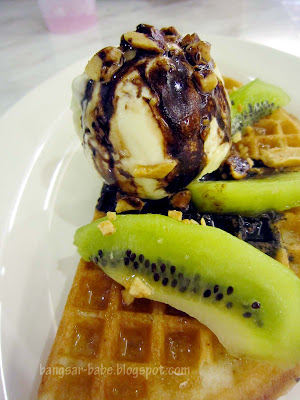 Dinner was a horrible affair, and a total waste of stomach space. We didn’t bother finishing the pizzas. To be fair, the service was quite good. But the food tasted so bad, I don’t think I would ever go back.