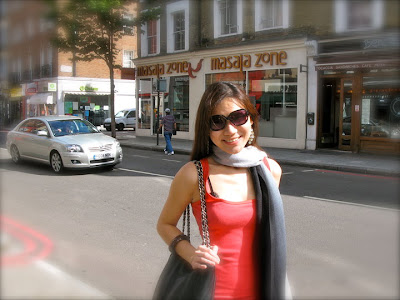 I love London. The underground, walking in the city, the coffee parlours, the kebab shops, roast duck at Bayswater, pork pies, fish & chips, fresh milk, pastries, pub food and the shopping. I also enjoy the slightly morbid weather during winter. It makes drinking coffee and hot chocolate all the more enjoyable, don’t you think? 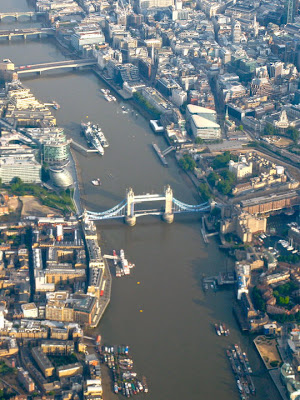 My parents and I were in UK to attend my brother’s graduation ceremony in Nottingham. I flew to London 5 days earlier, because I wanted to enjoy the city as much as I could. When I saw the city from the plane, I was thrilled. My brother on the other hand, let out a groan, “I hate London. I don’t get why you like it so much!” I ignored him. 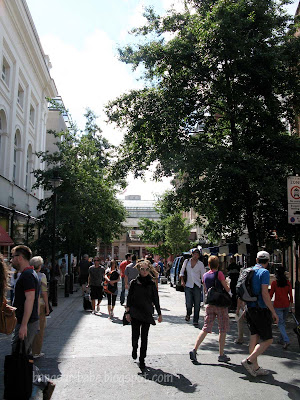 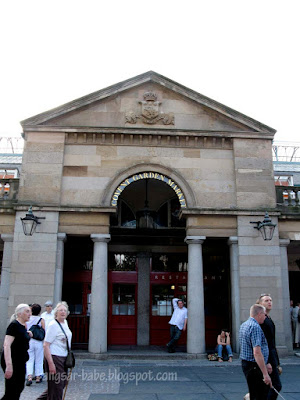 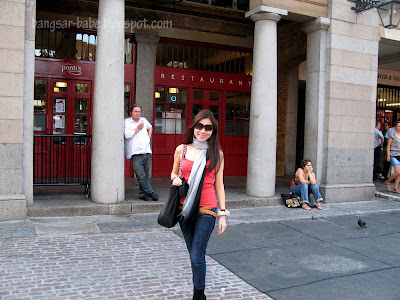 We stayed near the Earls Court Station, which was pretty convenient as the station had three underground lines – Piccadilly, Circle and District line. Since we arrived before the check-in time, we left our bags at the hotel and went to Covent Garden to walk around. 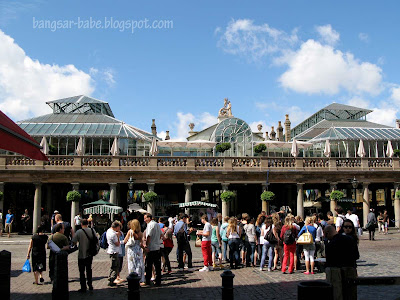 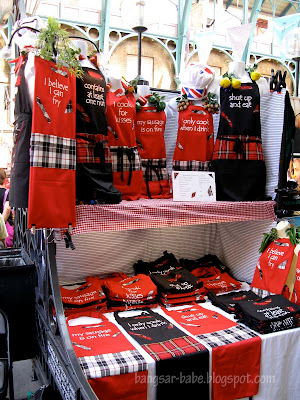 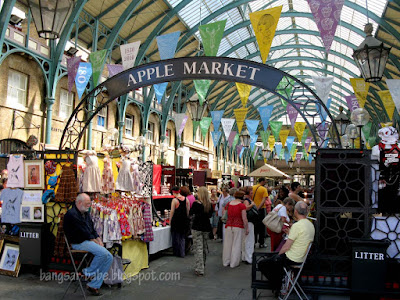 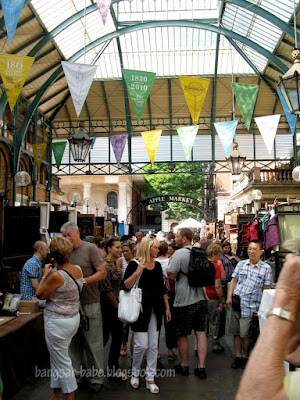 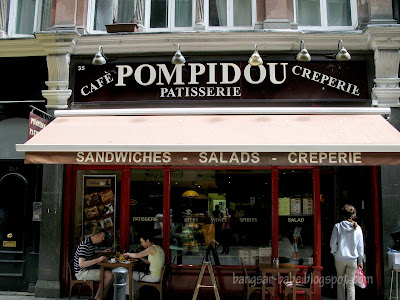 Had lunch at this place called Café Pompidou. Brother had the Double English Breakfast (£5.95) while I tried their Beef Burger (£6.50). 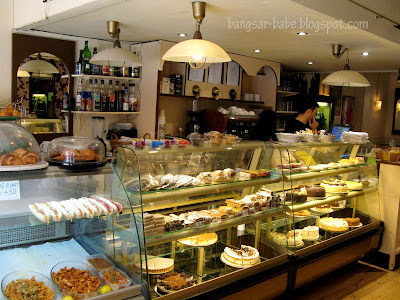 My lunch was crappy. The burger was so dry, I might as well chew on a cardboard. The patty was tasteless and it crumbled at every bite. Even the burger bun taste stale and cheap. Worst, the bun was burnt on top. 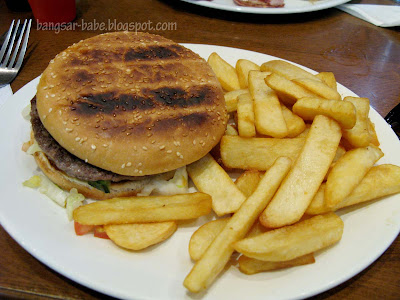 I felt ripped off. Only the fries were decent. 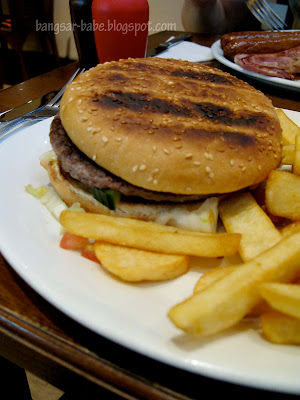 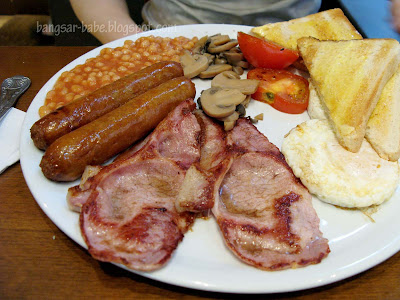 My brother’s English Breakfast was better. But how hard is it to prepare a meal comprising bacon, sausages, baked bean, eggs, tomatoes and toast? 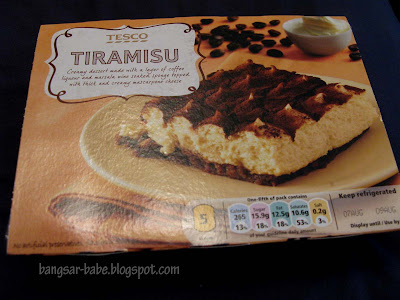 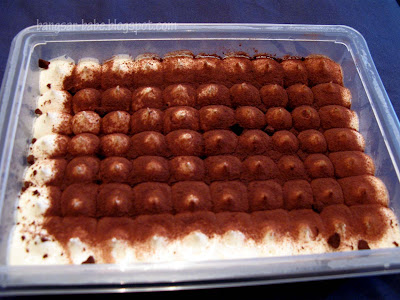 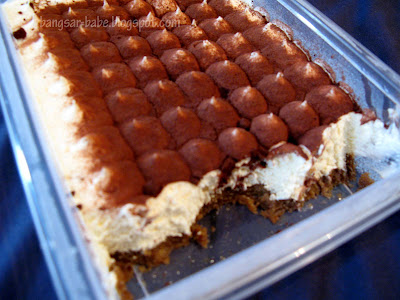 Went to Tesco and got my favourite dessert – Tiramisu. For only £2, I-kid-you-not! *heart* 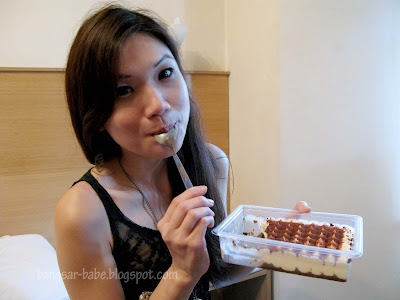 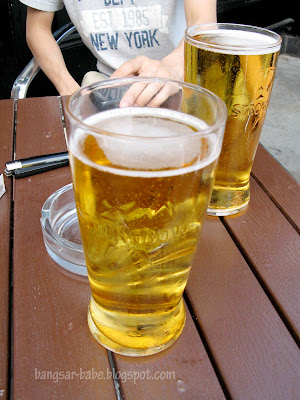 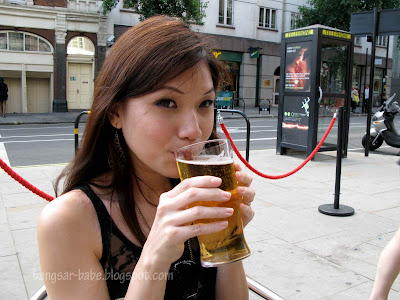 Bottoms up!
Checked into our hotel, showered and went for drinks with my brother’s friends (who were in UK for their graduation) at The Sussex. Had a couple of Strongbows and a Big Ben Burger (£9.25), to make up for my horrible meal earlier. 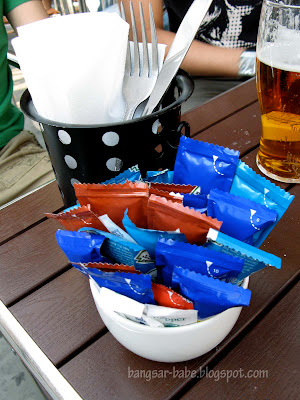 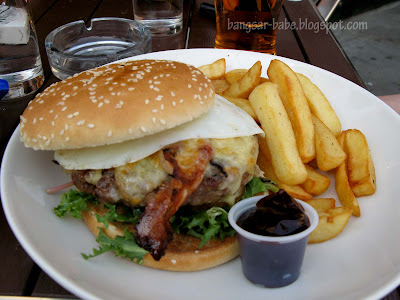 Heart attack on a plate? 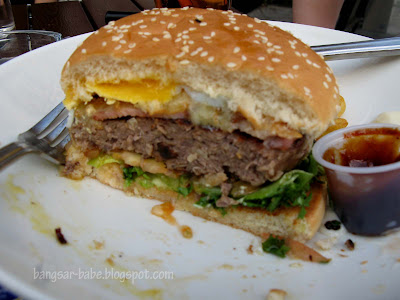 The patty was thick and moist, while the bacon, melted cheese and egg added flavour, texture and richness to the burger. Not the best burger I’ve had, but it ranks somewhere at the top.

We hung out at Covent Garden until 8-ish, before I felt tired and went to bed at 9. I blame the jet lag. =P