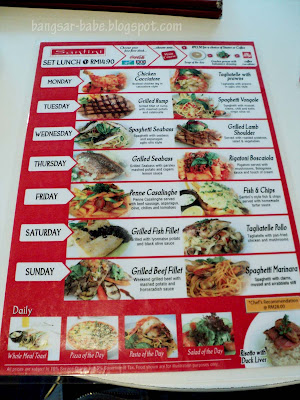 With the current economic crunch, more and more restaurants are offering set lunches to attract the crowd. Santini at KLCC was one of them. Their set lunches cost RM14.90++, which includes a free flow of soft drink. You can top up another RM3.50 for their mushroom soup, salad or coffee. 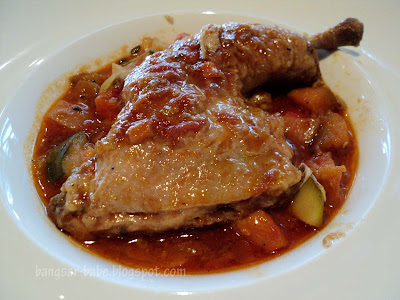 On Monday, the set lunch available is the chicken cacciatore and tagliatelle with prawns. Me being me, I chose the chicken, and Shum, the latter. The chicken was possibly the saddest tasting chicken I’ve eaten in a while. Firstly, it tasted as though it was cooked a long time ago. The meat was powdery and frankly speaking, just ‘old’. The gravy was anything but flavourful. There was hardly any taste, and I had to douse it with Tabasco sauce to make it edible. 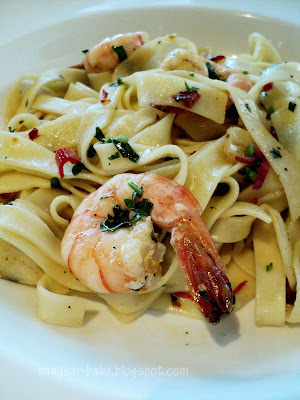 Worse, was Shum’s tagliatelle. Epic fail. It tasted like a really doughy and uncooked pan mee, with an off-putting alkaline flavour. No amount of pepper, chilli flakes or parmesan cheese could save this dish. They should fix the dish, or remove it from the menu permanently. 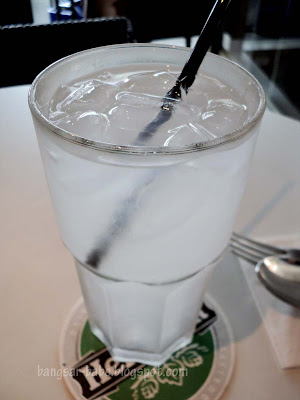 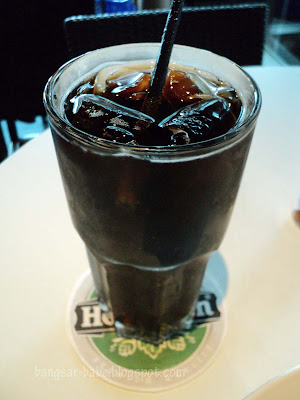 Service was horrible. The staff did not bother attending to us. We were given the menu after sitting down for more than 5 minutes — the restaurant was empty at that time. When I asked for a drink refill, the manager pretended not to hear me. 3 times. When you have a manager like that, you can expect the waiters to follow suit. They did. 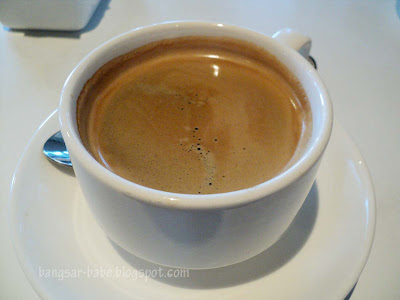 We ordered a cup of coffee each and continued chit chatting. A lady across our table took a bite of her tagliatelle, and made a face. She quickly asked for the menu, and ordered something else. Lunch was a disaster, but Shum told me that we should go on a Wednesday or Thursday — they have better selections. Judging from the menu, she might be right, but I don’t think I would bother going there again, after such a service. I’d rather eat at the food court.

Ambiance: 5/10
Price: 5/10 (for what they are offering, it’s not value for money)
Food: 2/10
Service: -1/10
Verdict: Unless you fancy bland, horribly prepared food with crap service on the side, you’re better off eating someplace else.