Kids these days are so spoilt. They get branded clothes, good food and ridiculously expensive haircuts. During my time, I never had such luxury. All my clothes were from departmental stores and pasar malam, I ate at home most of the time and got my hair cut by my mother. It was just one step better than putting a bowl on my head and cutting the hair according to that shape. 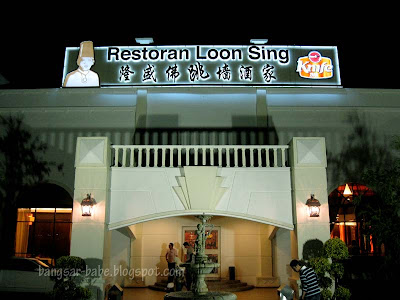 Grandpa celebrated his 79th birthday yesterday, and his children decided to take him to Nilai for dinner. Restaurant Loon Sing to be exact.

“You’re one to talk. Who drove to Batu Pahat for lunch?” said mum.

My aunt did the booking and the ordering, since she dines there more often than the rest of us. According to her, the restaurant serves good Fuzhou food. Everything in menu is written in Chinese, so I don’t know the exact names of the dishes. 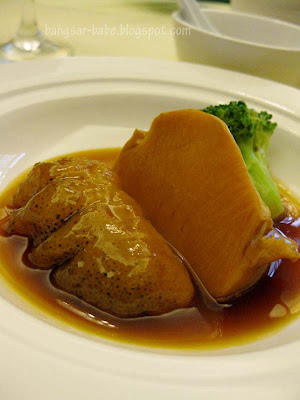 I think this was braised abalone with sea cucumber. It was a good abalone — firm and slightly chewy with a slight sweetness. I would have liked another one. The waitress must have taken a look at me and concluded I don’t eat much. My abalone was the smallest! 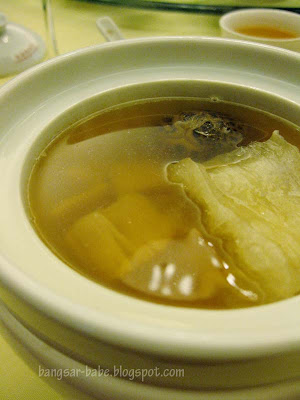 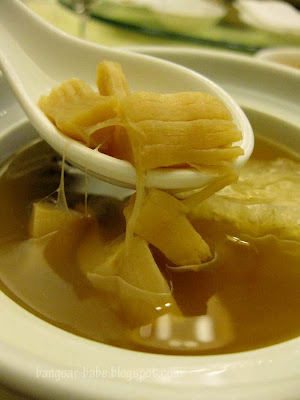 Monk Jumps over The Wall (fat tiu cheung). The scallops were bursting with sweetness and the double boiled soup packed a lot of flavour. I helped myself to the chicken that was left behind in the bowl. Very tender and well-infused with herbs. 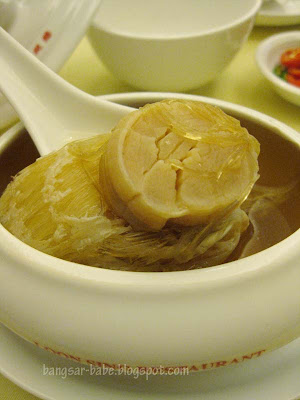 Another soup. But this time, it was shark fin soup with scallops. My 9-year old cousin insisted on the biggest scallop, and even took her big sister’s portion. As she sat there eating the scallops, I had a gut feeling her future husband would have a hard time trying to feed her. 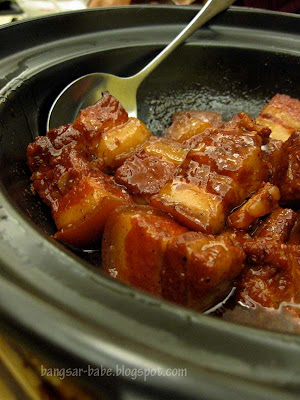 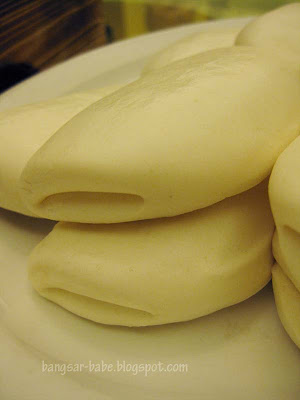 Dong Po Yoke with red rice wine. I wasn’t impressed with this. The gravy was too sweet and the pork fat wasn’t soft enough. This came with steamed mantau buns. 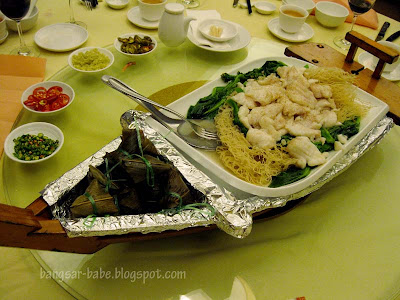 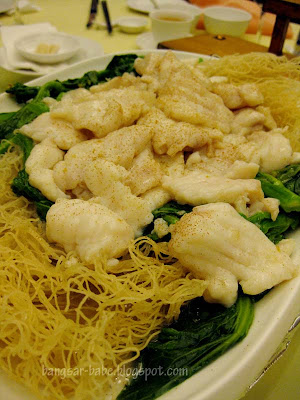 Fried vermicelli with fish slices. Honestly, I didn’t like this dish. It was almost bland with little or no aroma. The gravy was more starchy than flavourful but the fish slices were succulent and sweet. The mini salted egg chang salted egg was just as bland. 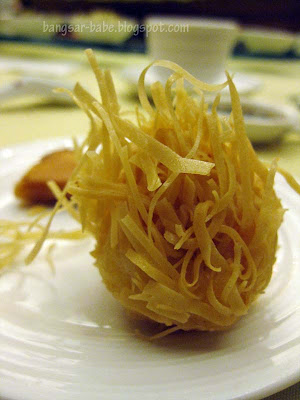 Prawn with salad sauce. Similar to the fried prawn fritters often found at dim sum restaurants, but nicer. The prawns were very fresh, and I liked the way the chef prepared the outer layer — crispy and light. 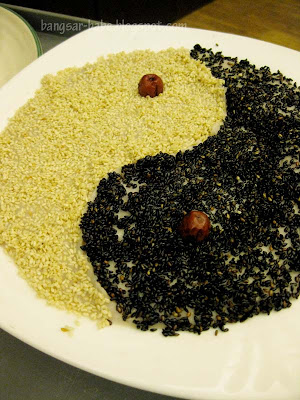 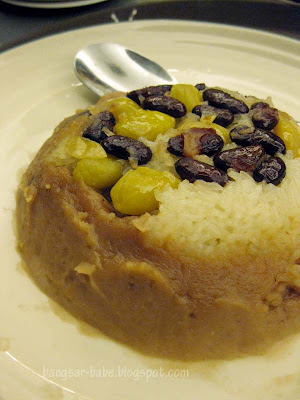 ‘Yin Yang’ Yam Paste and Yam with Glutinous Rice. The latter was my favourite Fuzhou dessert, but I didn’t like the way it was prepared at Loon Sing. I found the yam very starch-like and flavourless. Dad’s grandaunt in Sitiawan makes a better version. The yam paste was worst. Its texture reminded me of baby food. Longan with sea coconut soup was nothing to shout about. 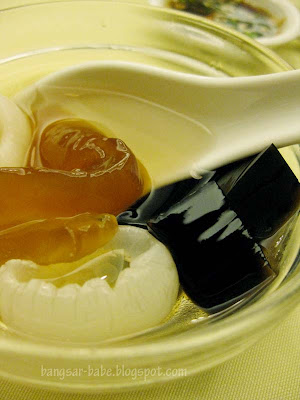 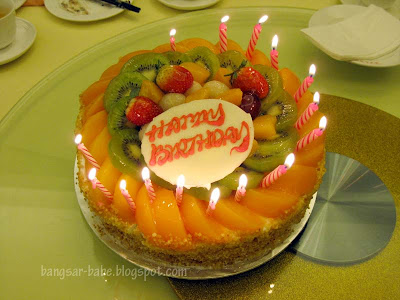 Grandpa’s cake was from Berry’s; I don’t know who bought it. I may be terribly spoilt by FBB and Just Heavenly cakes, but I eat normal cakes too. My 9-year old cousin actually announced that she doesn’t eat Berry’s cake, and that it was not good enough for her. At that point, I wanted to smack some humility into her. Geez….kids these days!

I think the dinner costed RM2020 per table. Very expensive and the food was honestly not that great.