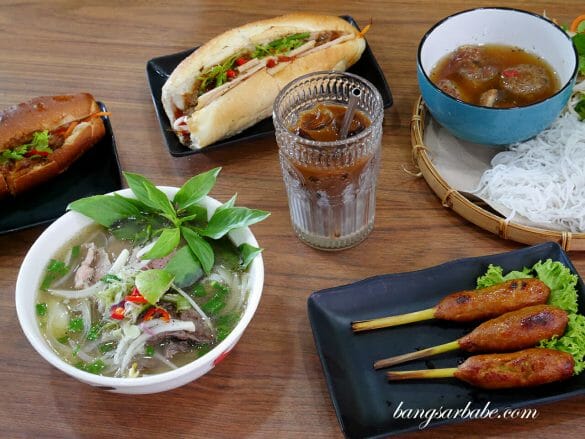 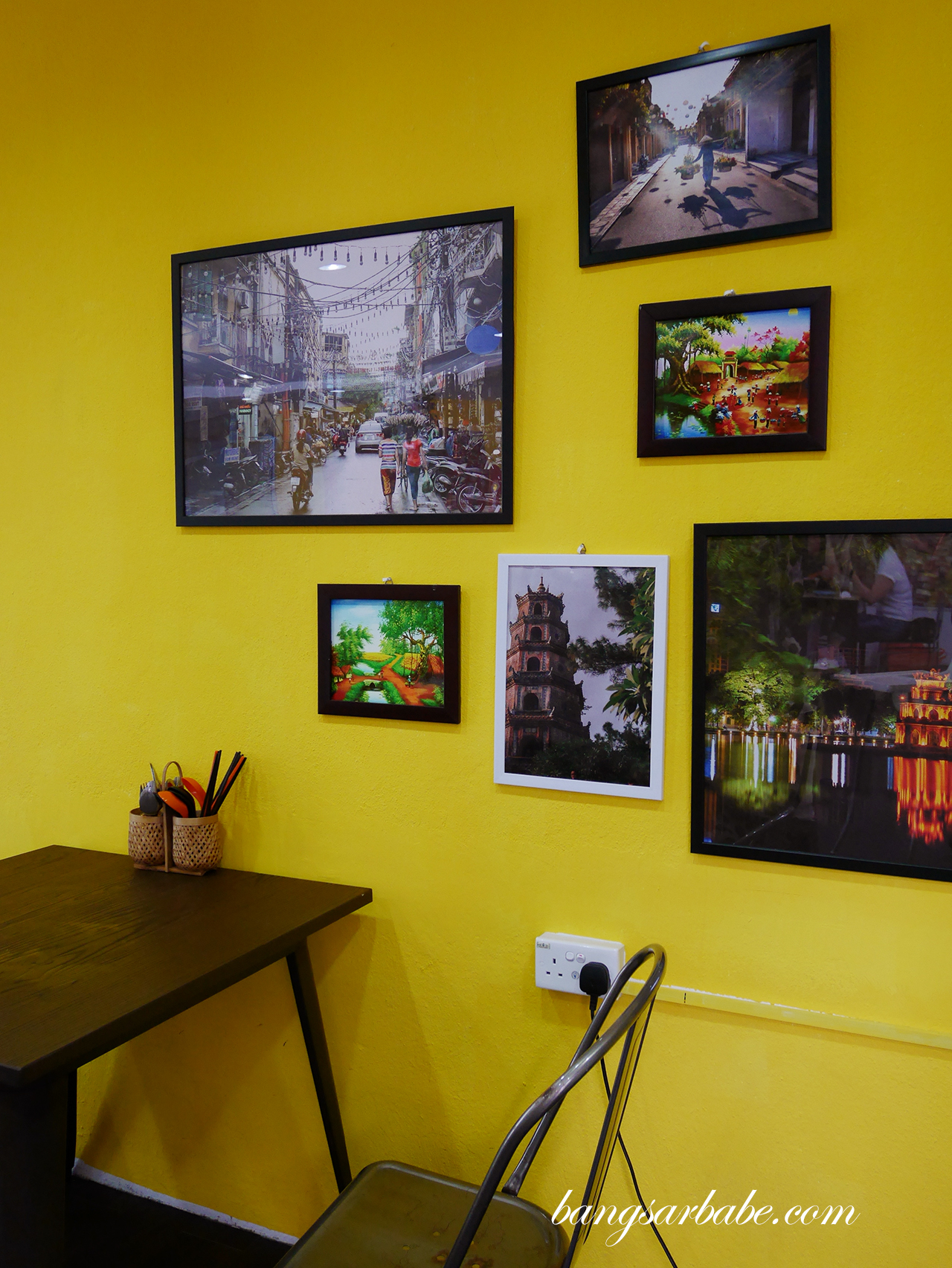 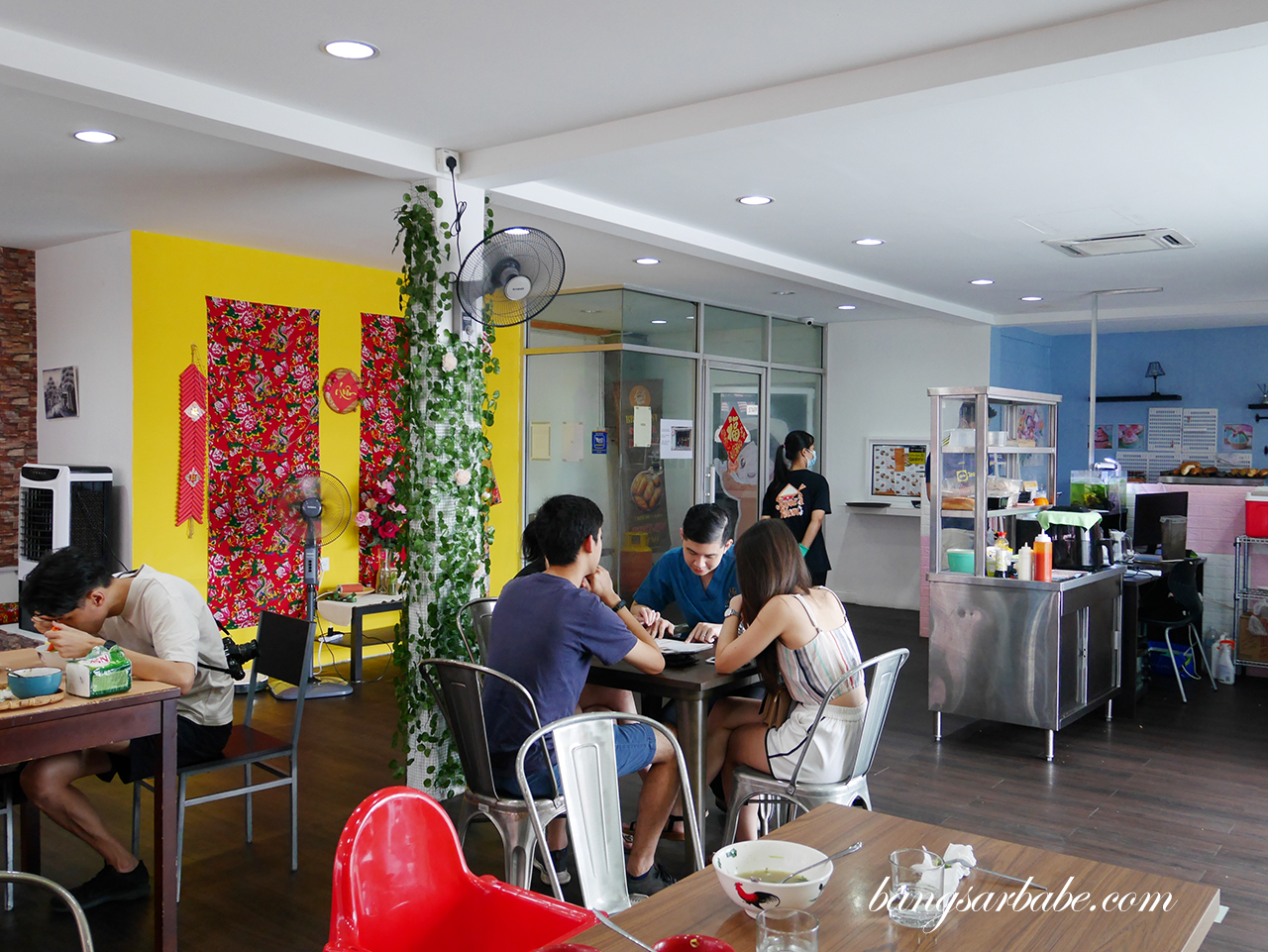 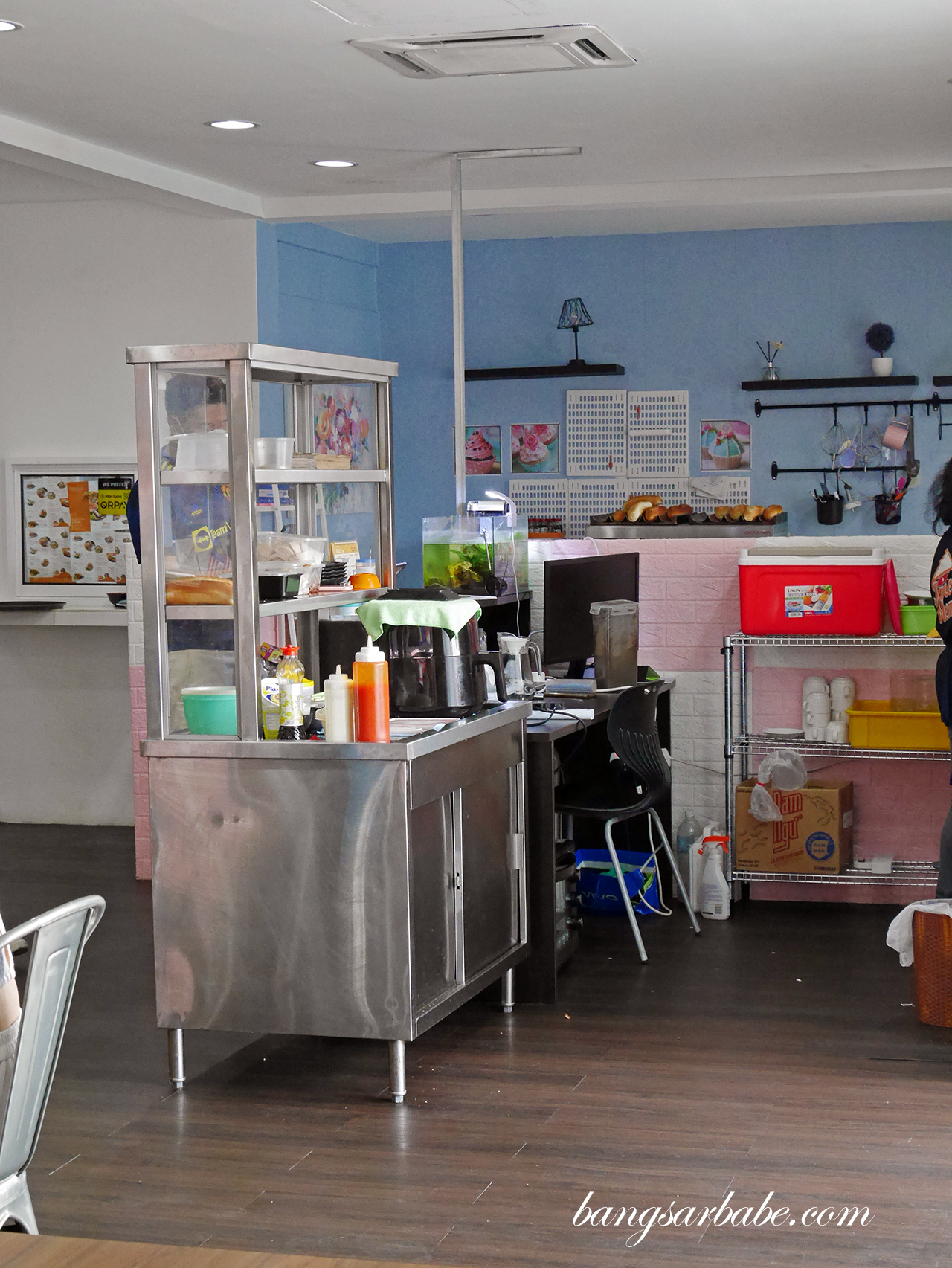 Service needs improvement as the Indian waitress isn’t familiar with the items available and we had to amend our order twice. First time around, there were no prawns left so we changed our spring rolls to pork slices. Also, our initial order of sugarcane satay ran out so we had to change that to serai (lemongrass) instead.

Second time around, there was no rice for our coconut pork so we had to go with coconut pork banh mi (RM12) instead. A little frustrating to put up with especially when you’re hungry but bite your tongue and your food will arrive fairly quickly. 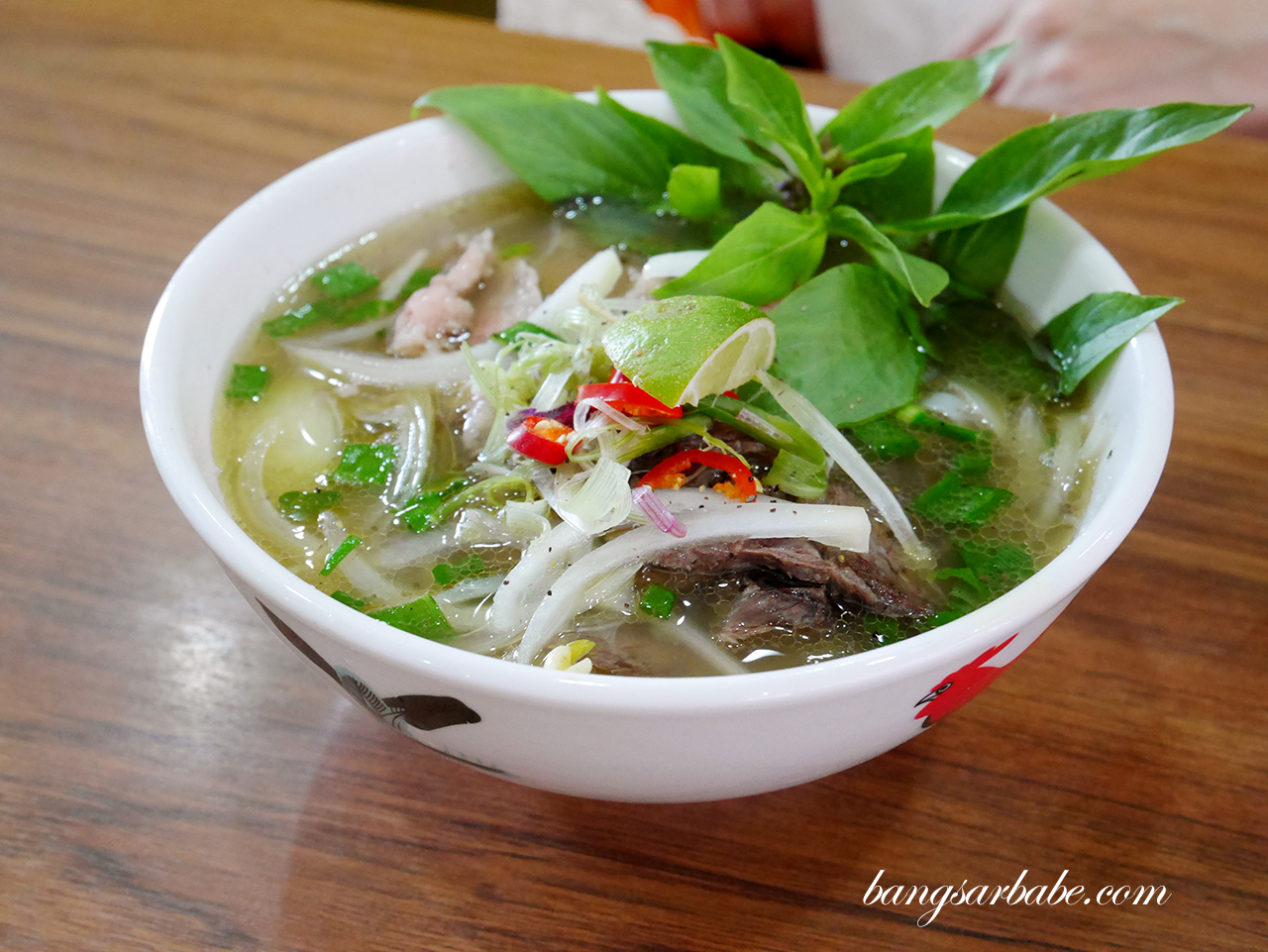 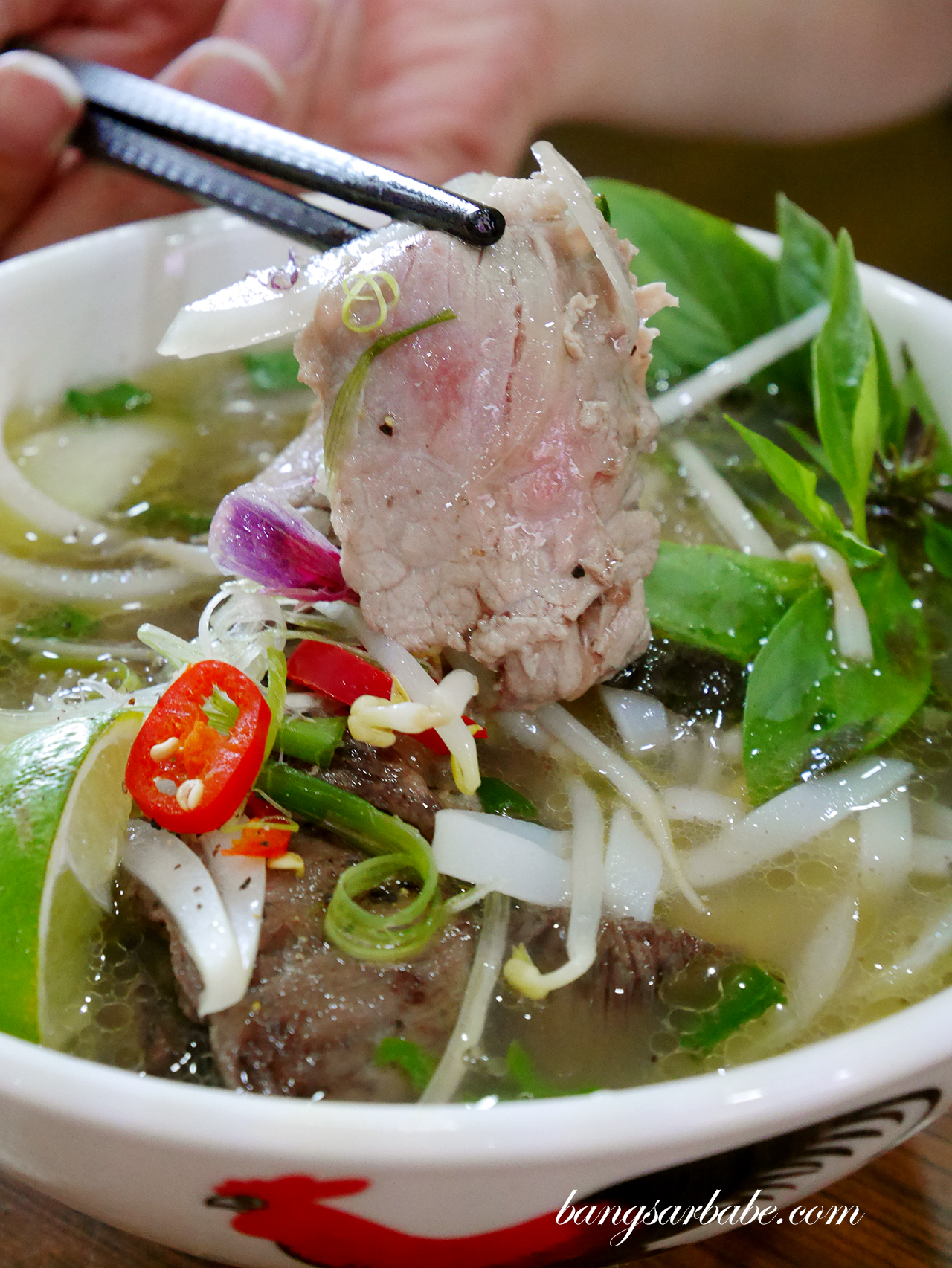 The beef pho is one of the better ones around, I must say. Broth may look light in colour but it’s brimming with beefy flavours. I like how it’s refreshing from the squeeze of lime and crisp vegetables, then you get layers of sweet, savoury and bovine goodness as you work your way through the pho. My only gripe is that the beef slices are a wee bit tough. Other than that, good noodles. 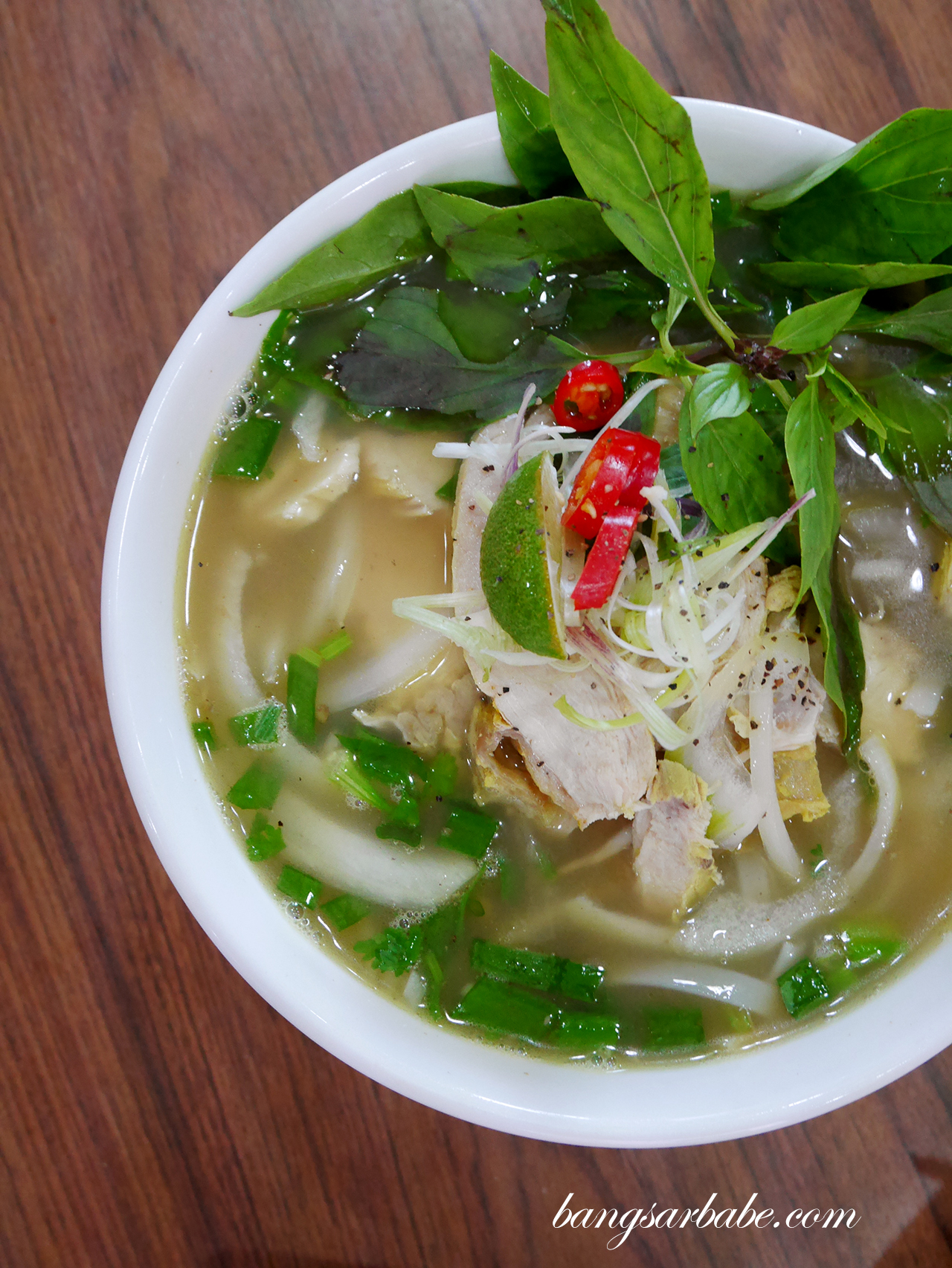 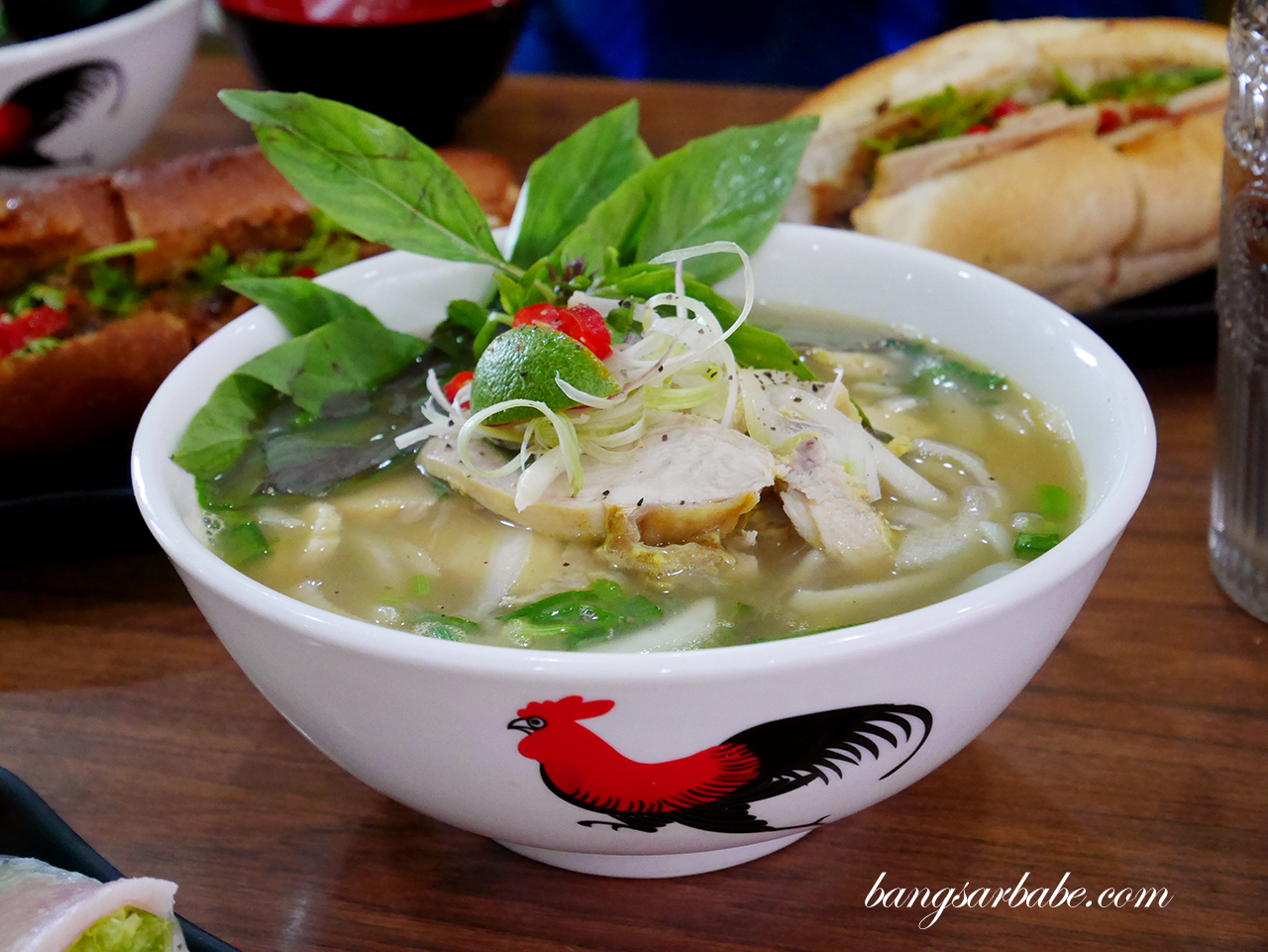 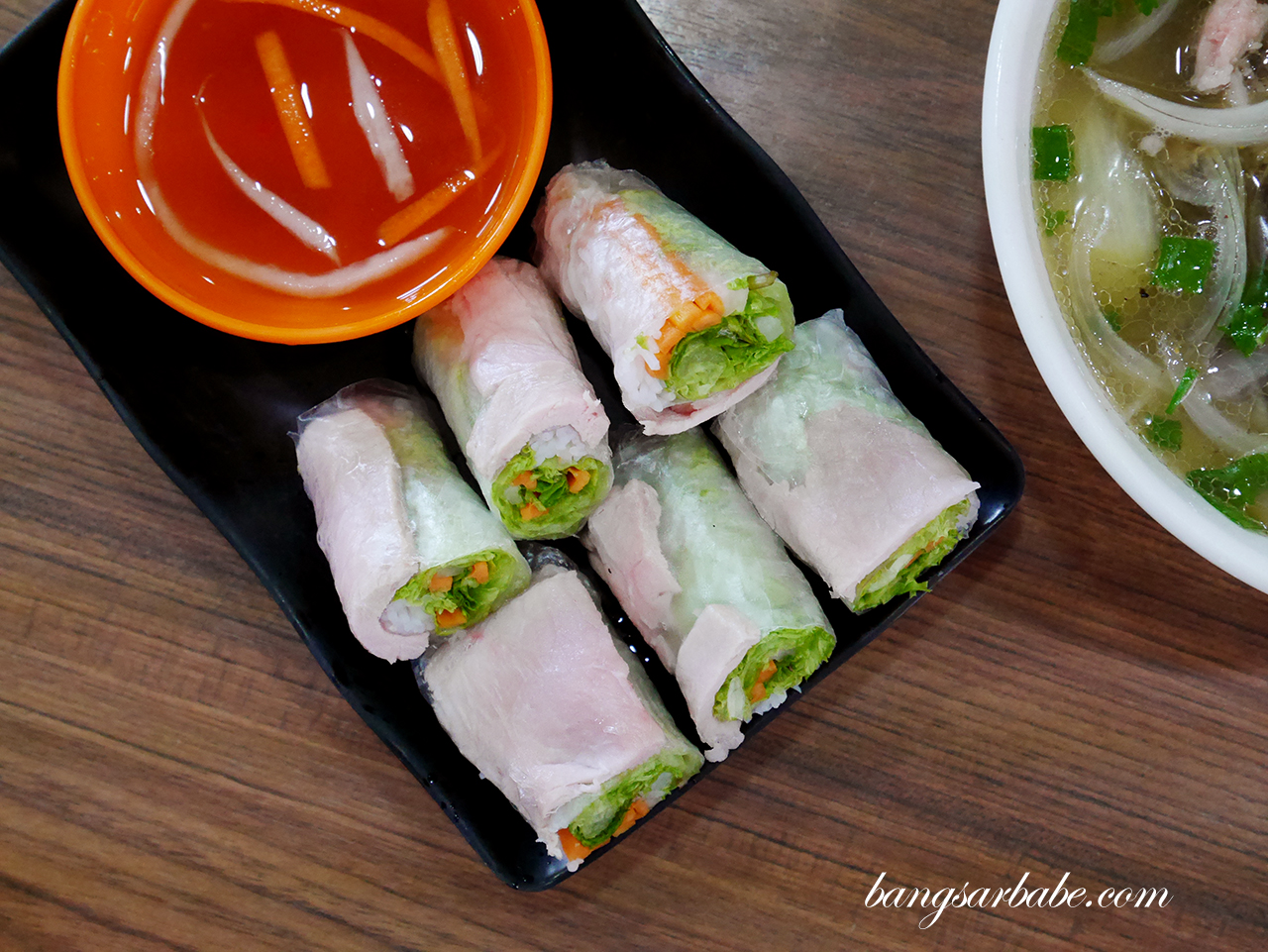 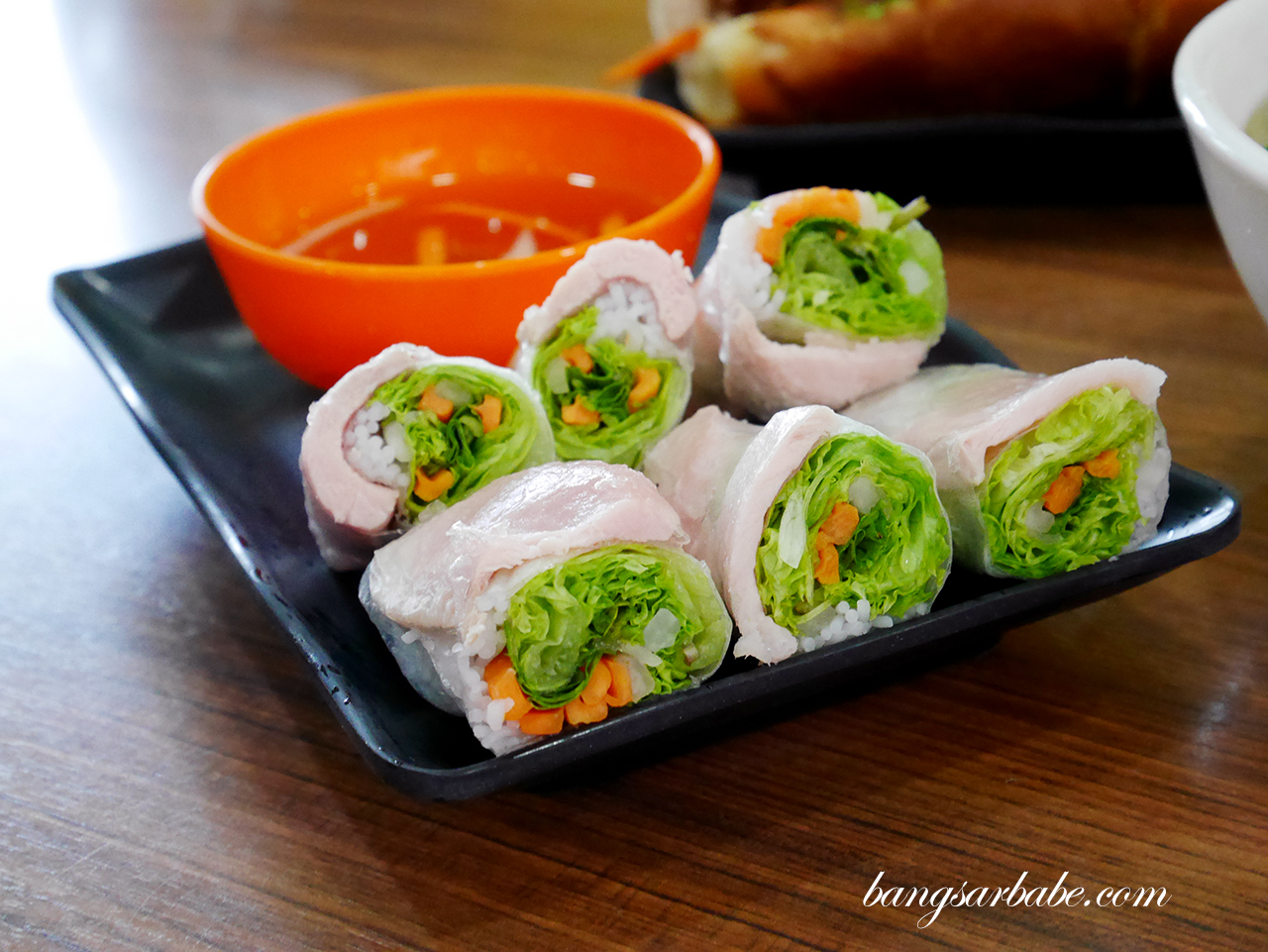 Best to opt for prawns

Chicken pho was ordered for my Muslim helper, so I won’t comment on that since I didn’t try it. I reckon prawns would be better in the fresh spring rolls as the pork slices didn’t bring any sweetness or plump texture to the overall dish. That said, it was still decent. Just not as good as it could be with prawns. 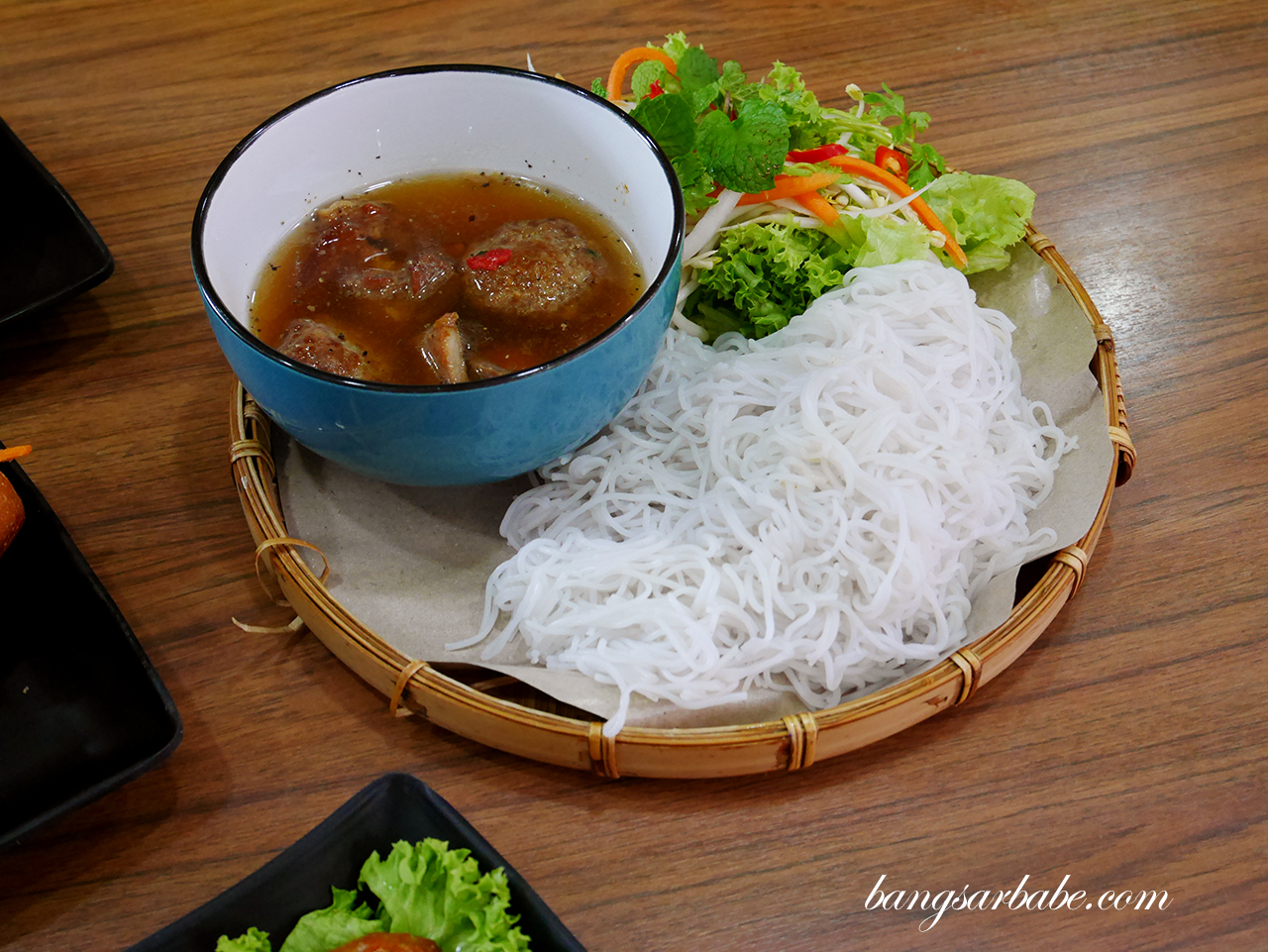 I enjoyed the pork bun cha, a dish comprising grilled pork meatballs in sweet-tangy dipping sauce and rice vermicelli. Dipping sauce is well balanced in flavour so the overall combination is light and refreshing – I like the textural contrast this bun cha has to offer. 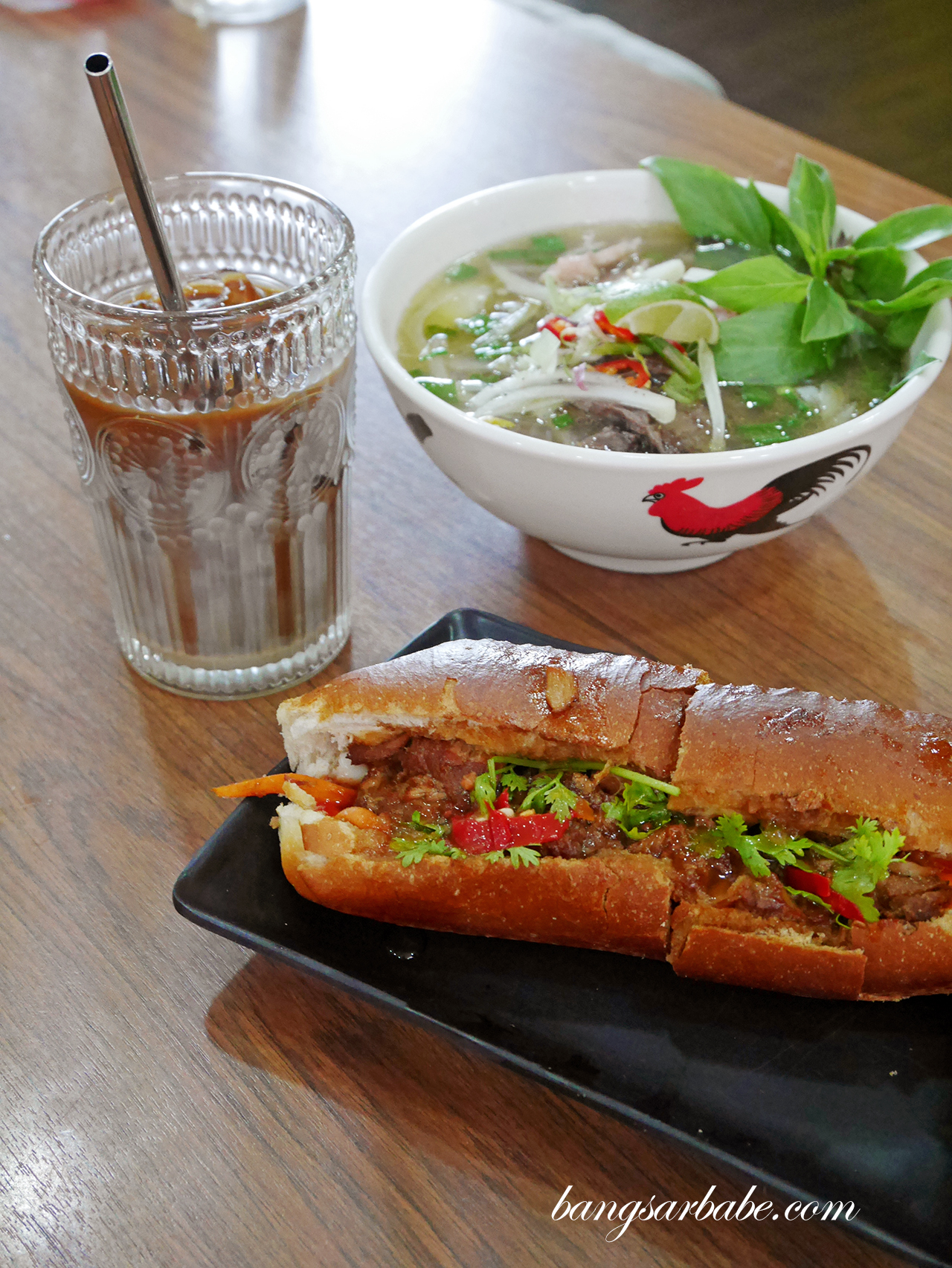 The original banh is delicious. Light and crisp baguette filled with pork, pickled vegetables, fresh herbs and vegetables, and homemade sauce. That said, I didn’t enjoy the coconut pork bun cha as much. The baguette color seems off (compared to the former) so I suspect they overbaked it. 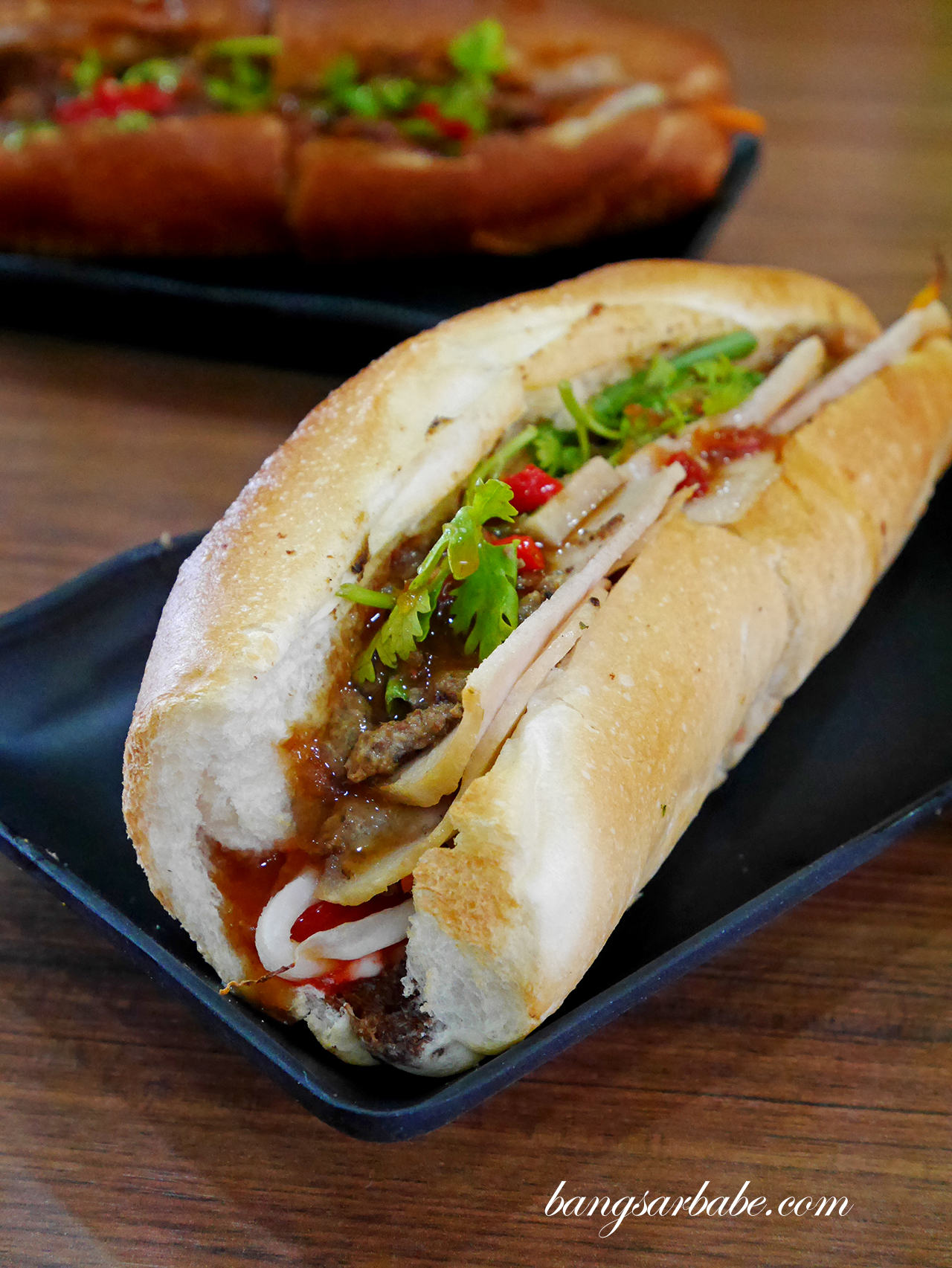 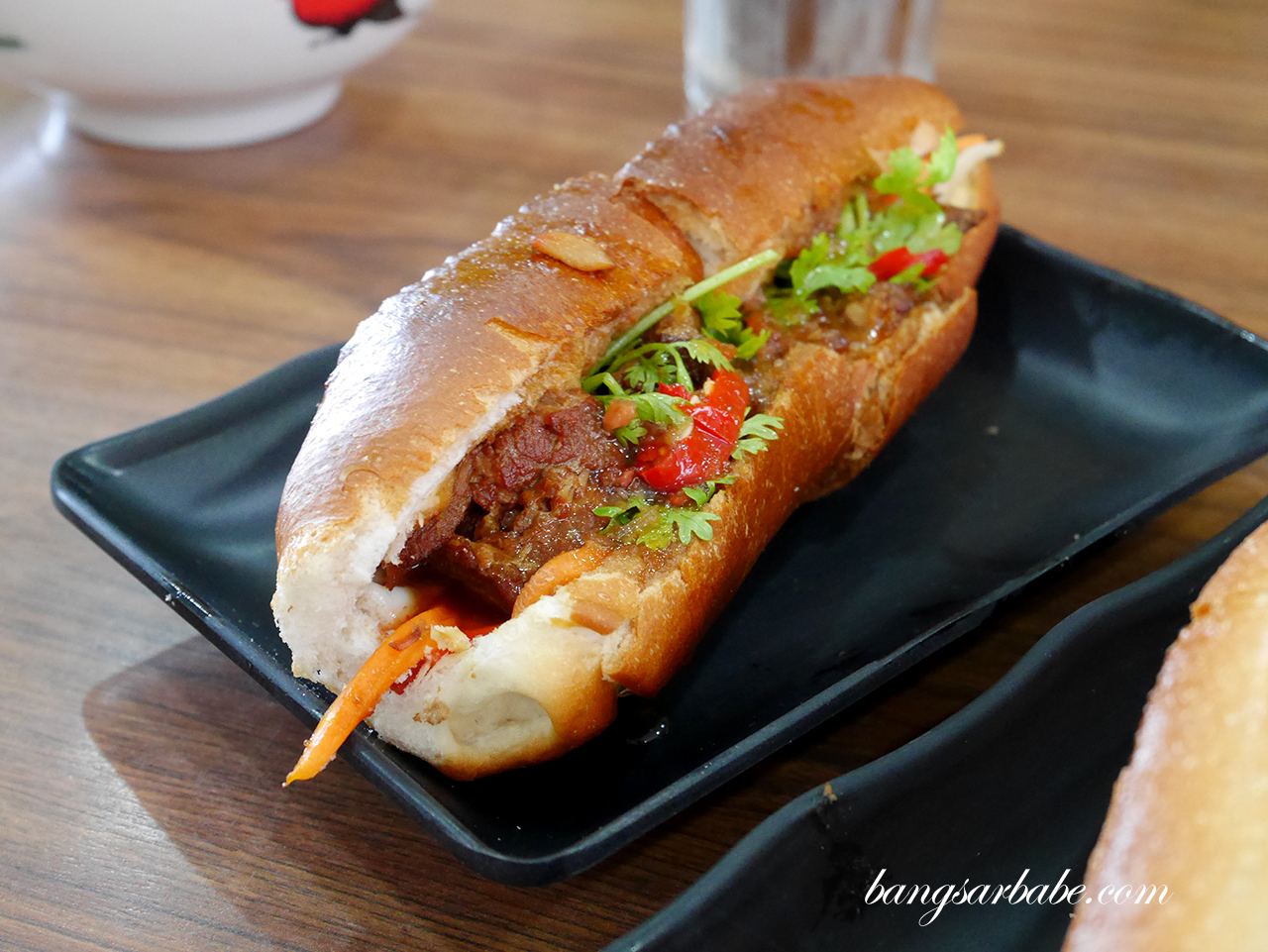 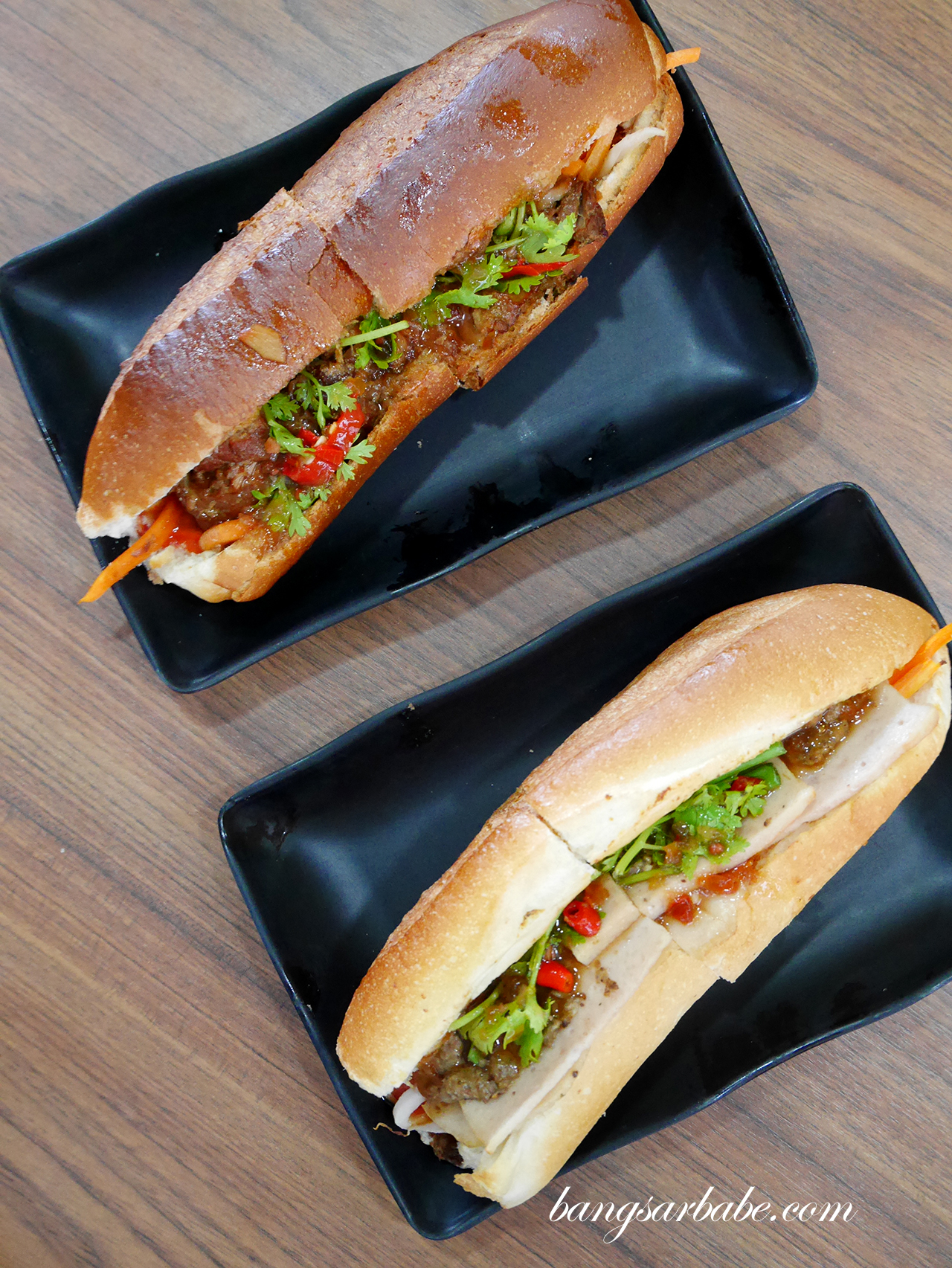 Quite a big colour difference between the baguette 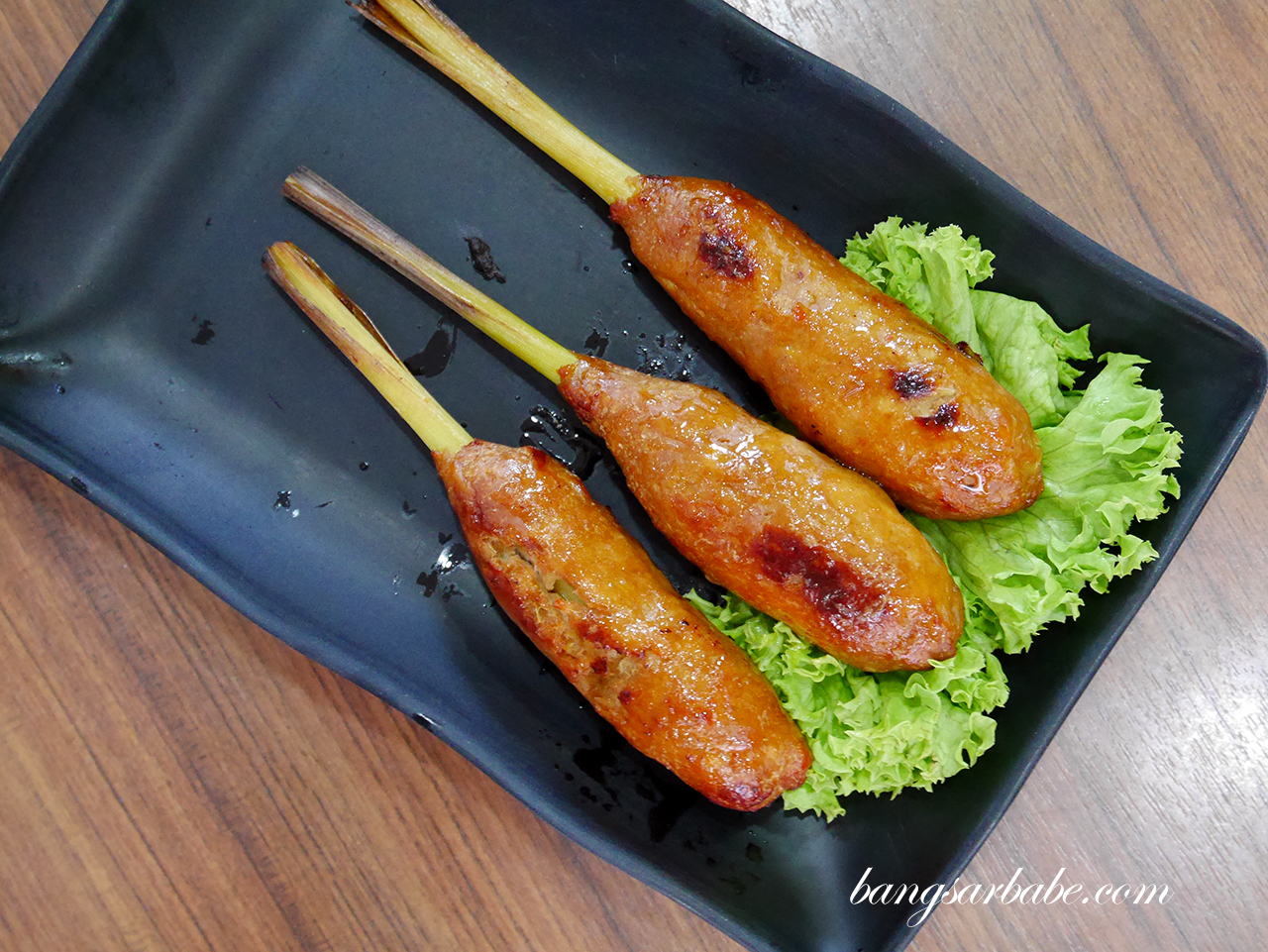 Aroma of this baguette isn’t the same as the baguette from the traditional banh mi, and the coconut pork filling seems to “weigh down” the banh mi. Definitely better paired with white rice. The lemongrass satay was nothing to shout about but a good add-on to your pho or rice dish for protein. 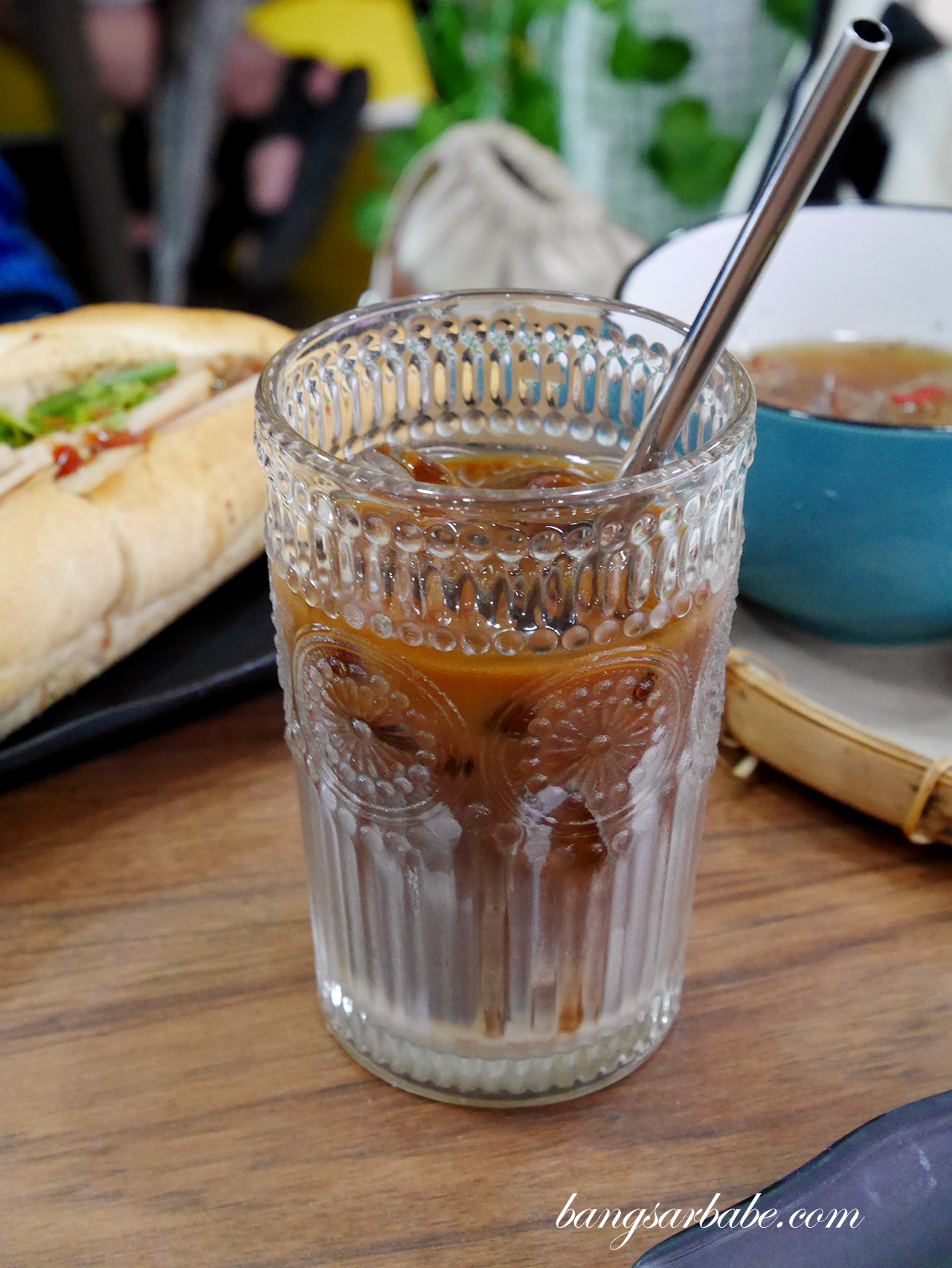 Vietnamese coffee (RM8) is quite good – thick, creamy and aromatic. It was a really hot afternoon so I opted for the iced version. I reckon the hot one would be more satisfying to drink. Overall, pretty enjoyable experience and definitely one of the better pho, bun cha and banh mi I’ve eaten in Klang Valley thus far. 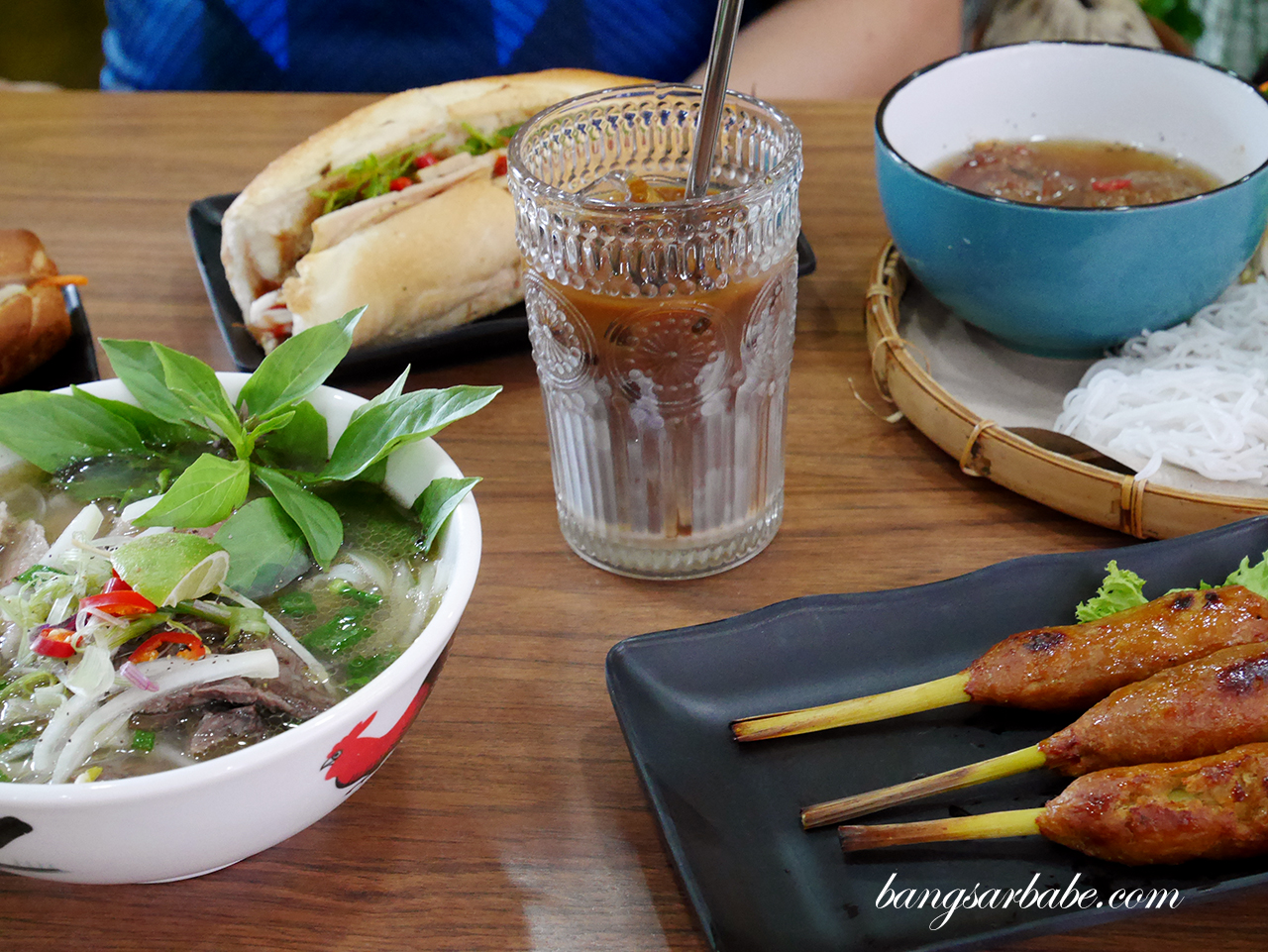 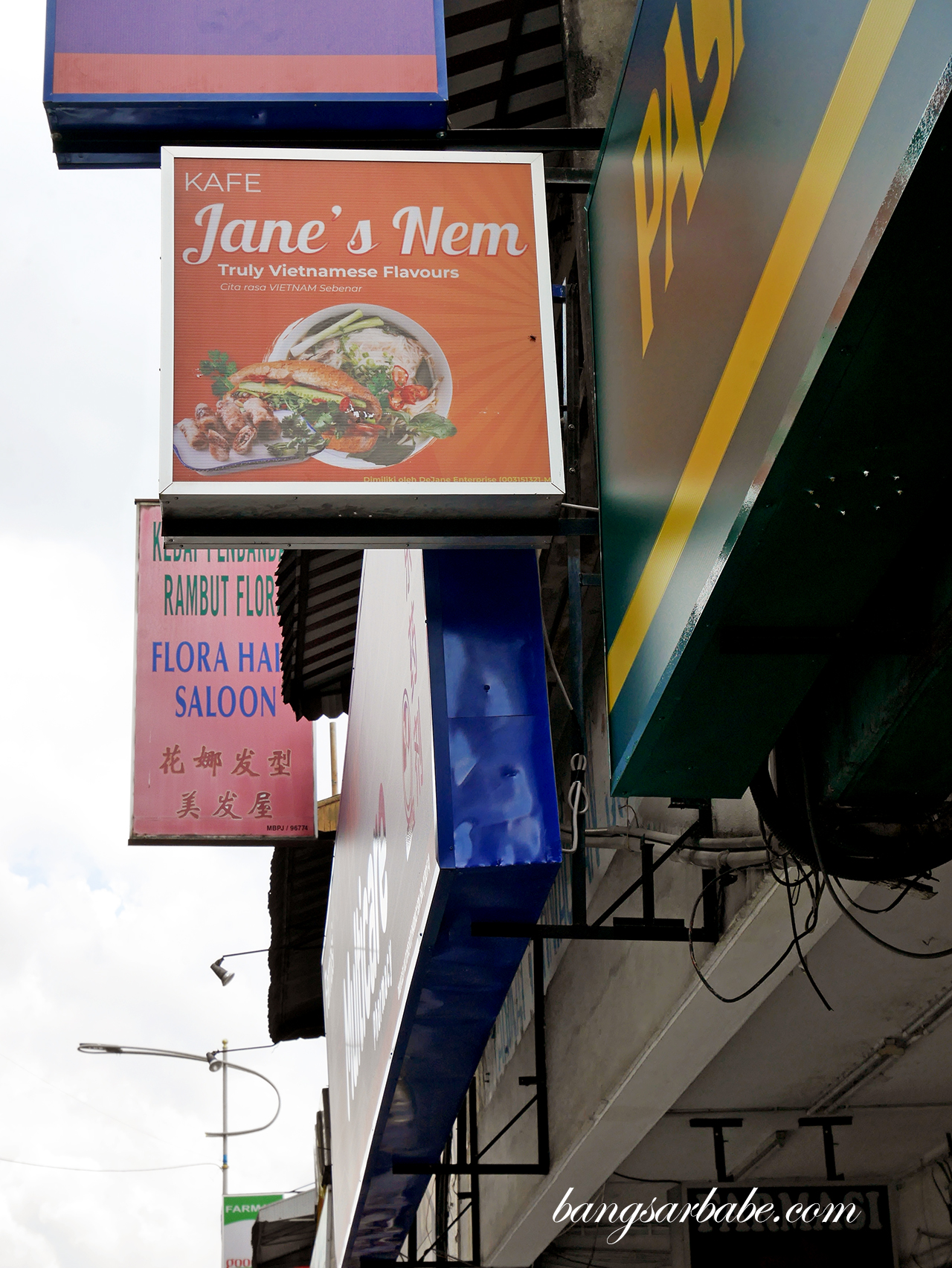