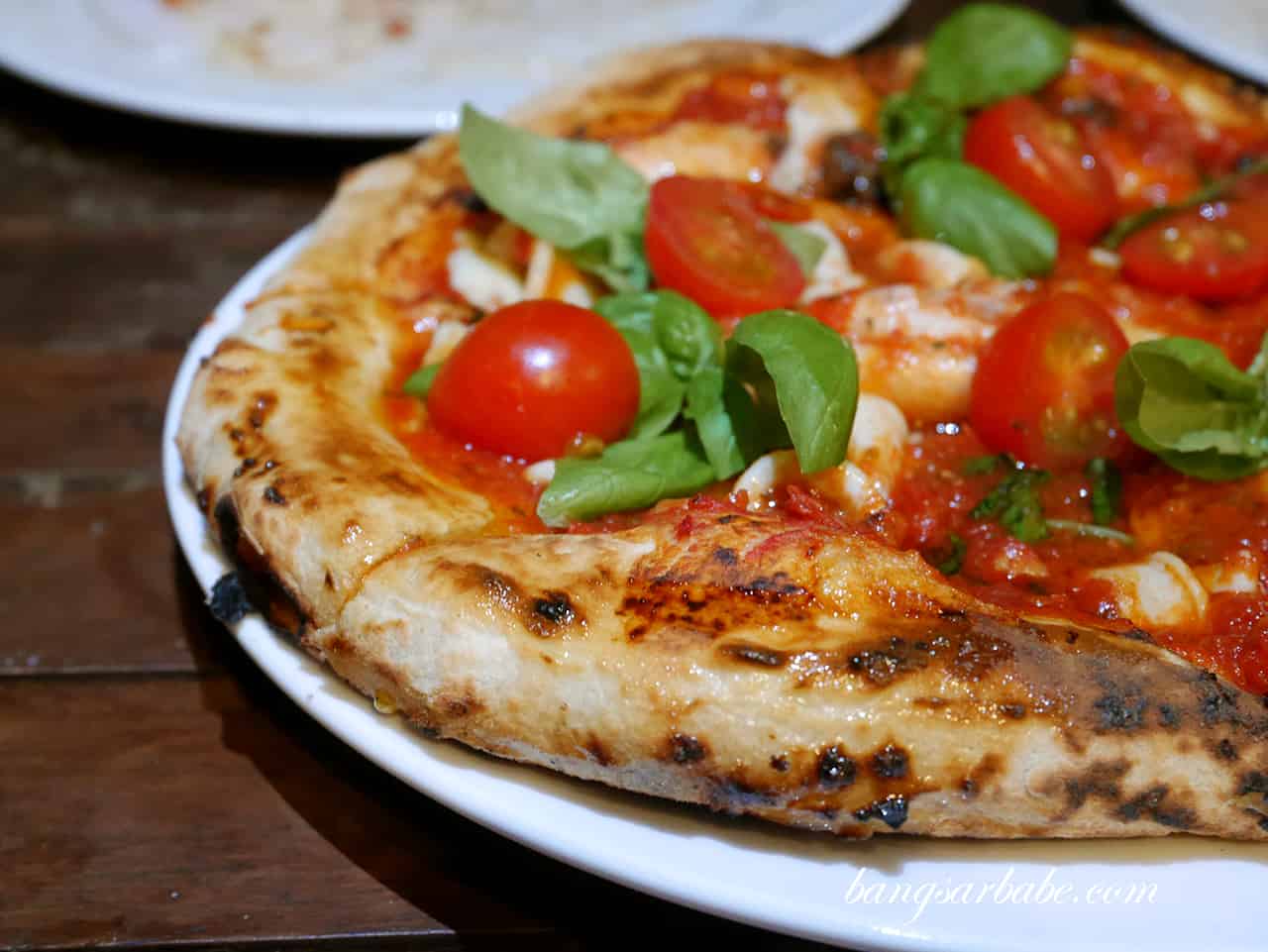 When it boils down to pizza, Jien and I often have differentiating views on what we deem is the best. He tends to be more forgiving towards a less-than-stellar crust than I am so. But we both share the same sentiments for Pizza Hills in Langkawi – a hidden gem and a place which one should go all-out to discover.

Especially if you’re serious about pizzas like we are. 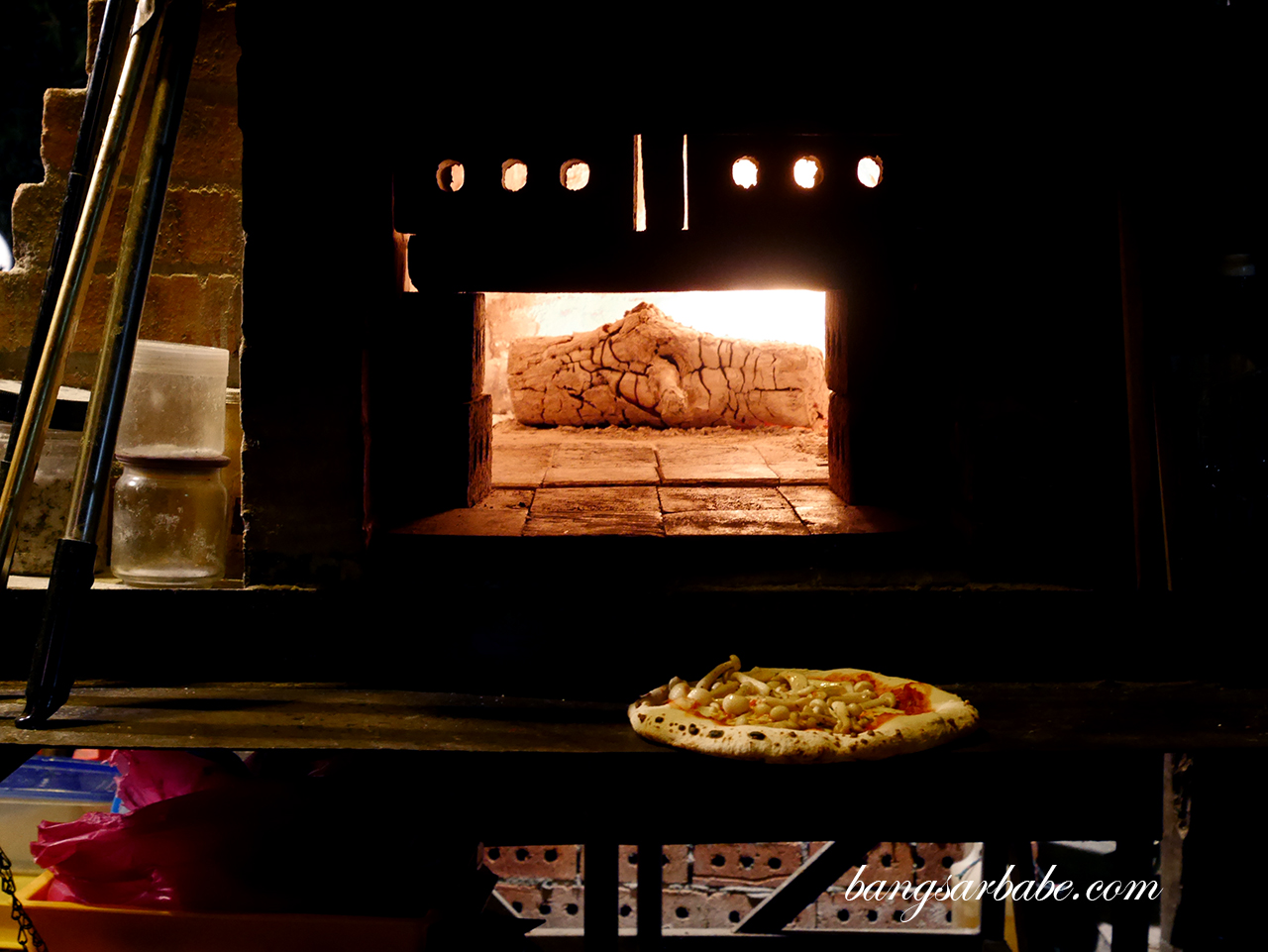 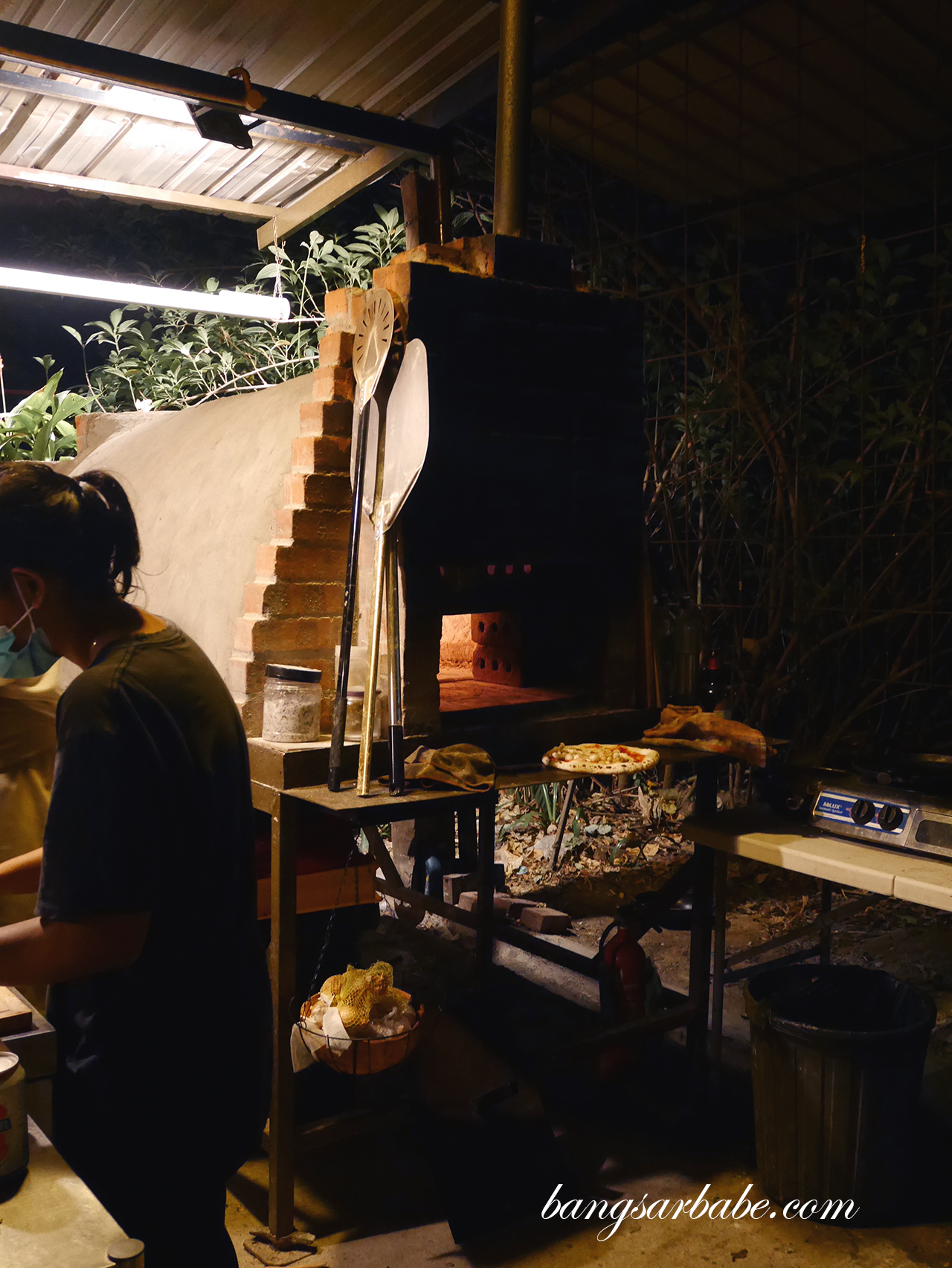 Pizza Hills is 10 minutes away from Kuah town but you will need to hire a driver or rent a car to get there. We were slightly taken aback by the small-ish roads leading up the hill but like the saying goes, there’s always light at the end of a dark tunnel. And that light for us, was Pizza Hills. 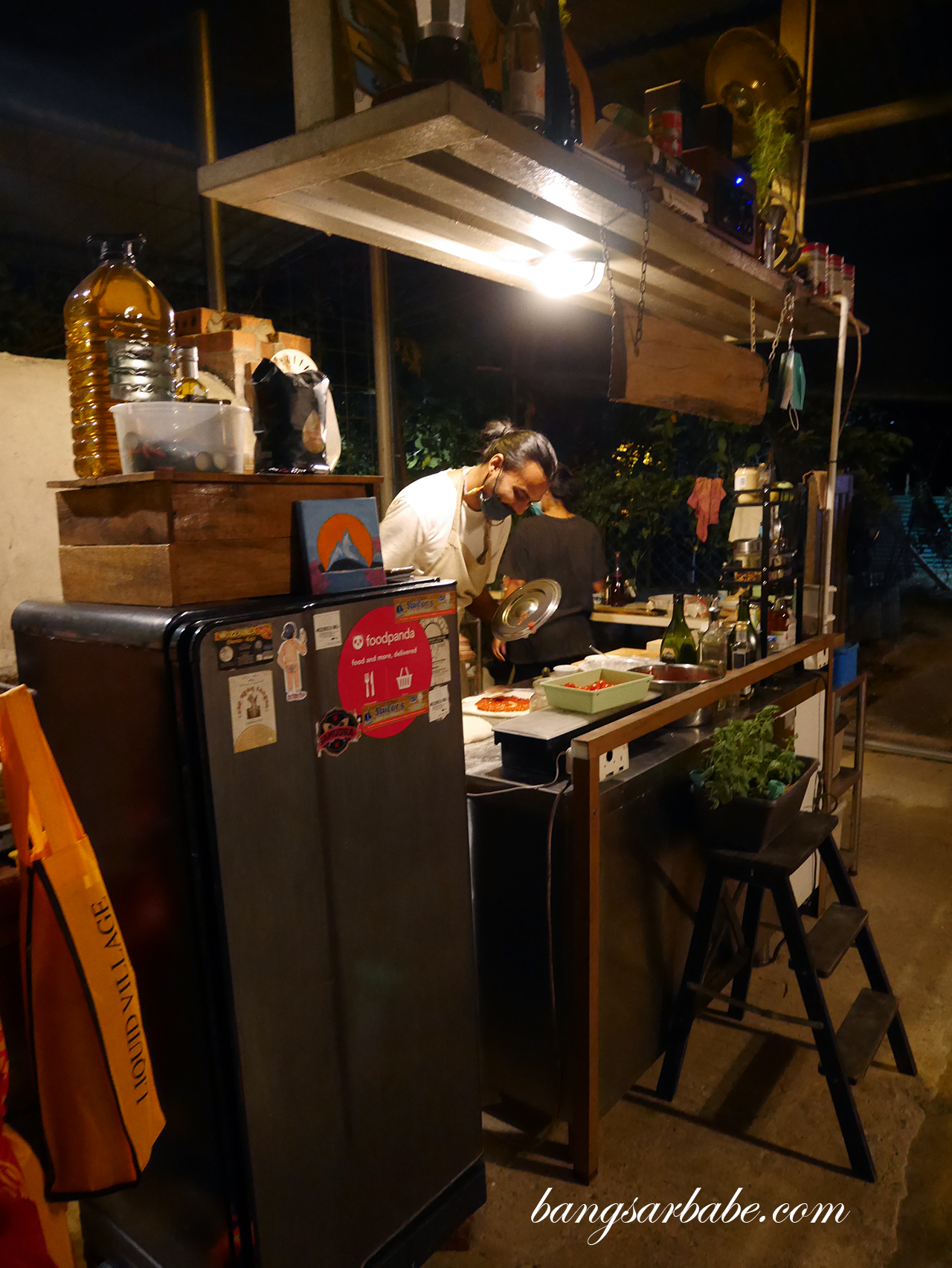 It’s mostly a one-man show here – Lance runs the place and preps the pizzas, while his assistant takes the orders and delivers the pizzas to your table. Jien and I started out with two pizzas – Truffle Scented Mushroom (RM42) and Smoke Duck Mediterranean (RM48). 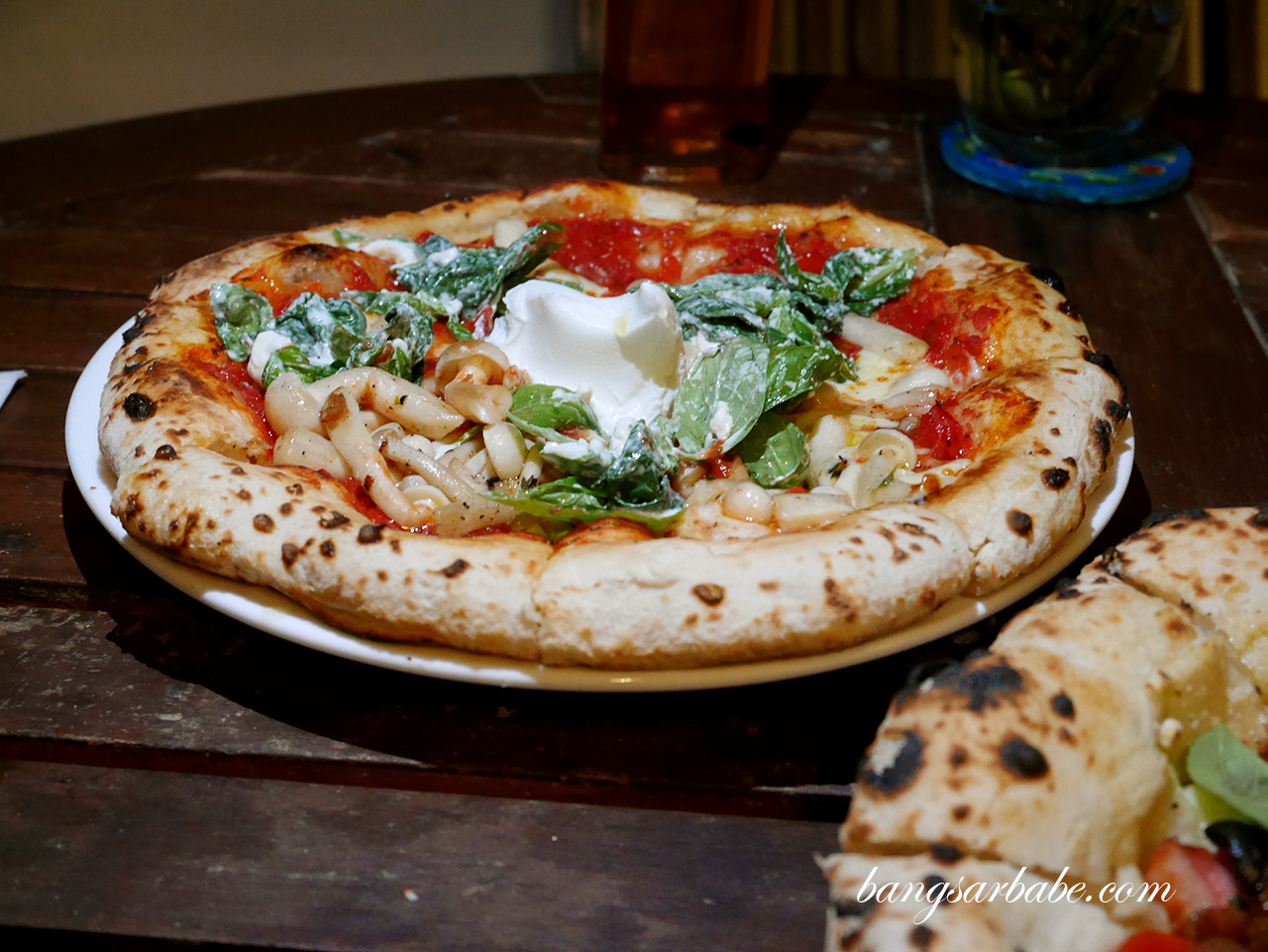 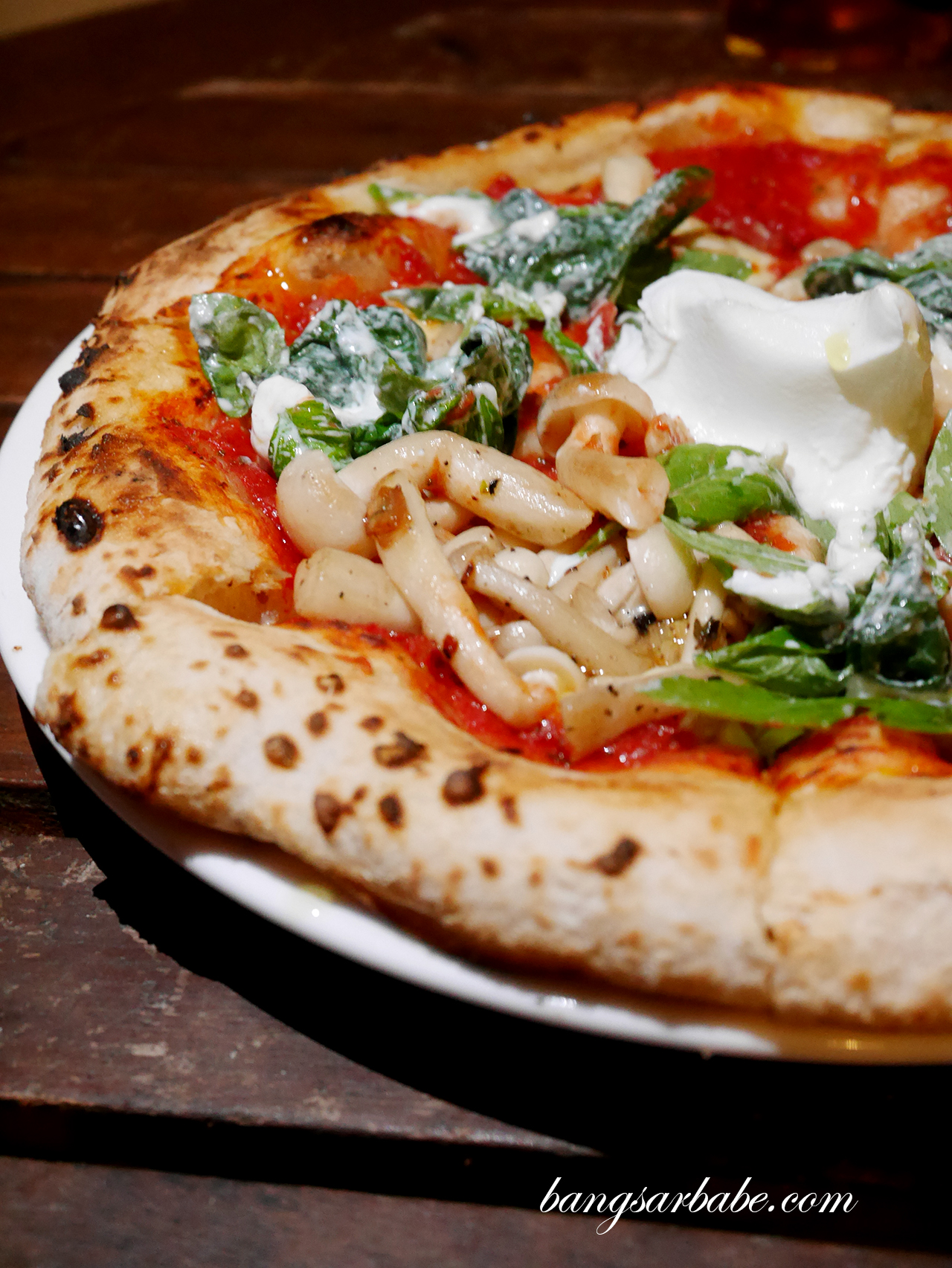 The pizza crust is one of the best I’ve eaten; airy, moist, chewy, savoury and delightfully crisp, Jeffrey Steingarten would have been proud. Even as a takeaway, the crust still had a satisfyingly chewy quality. 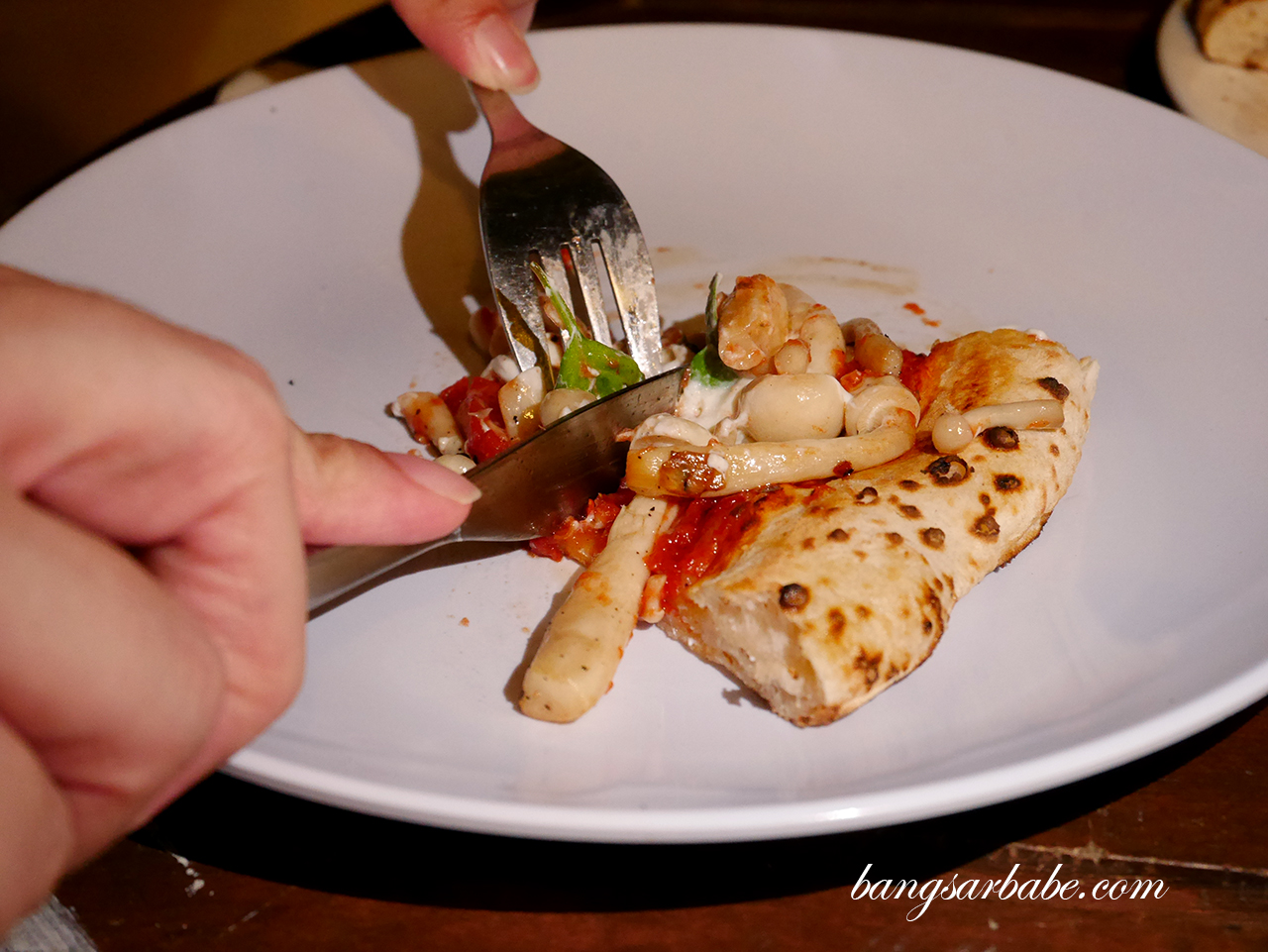 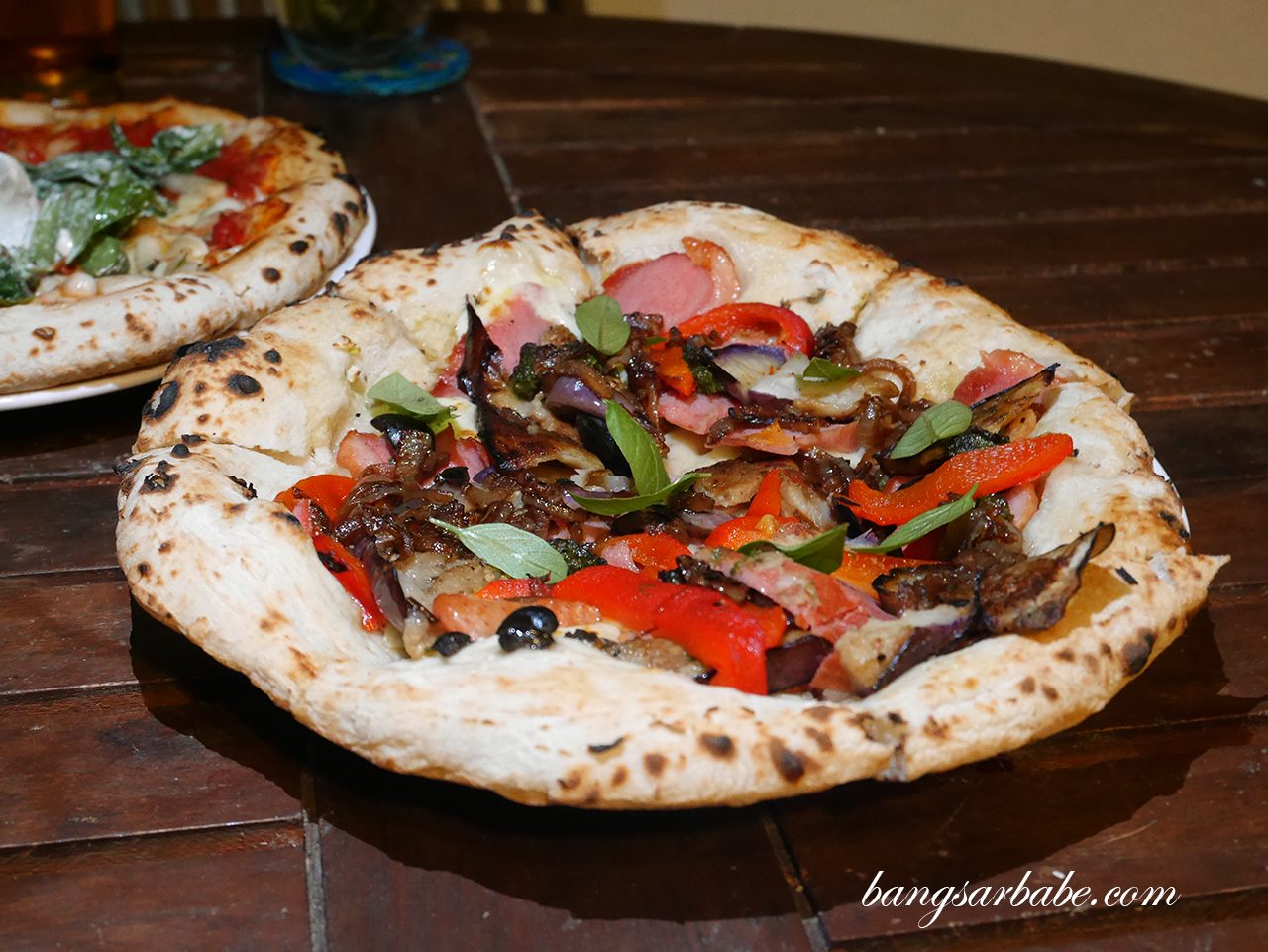 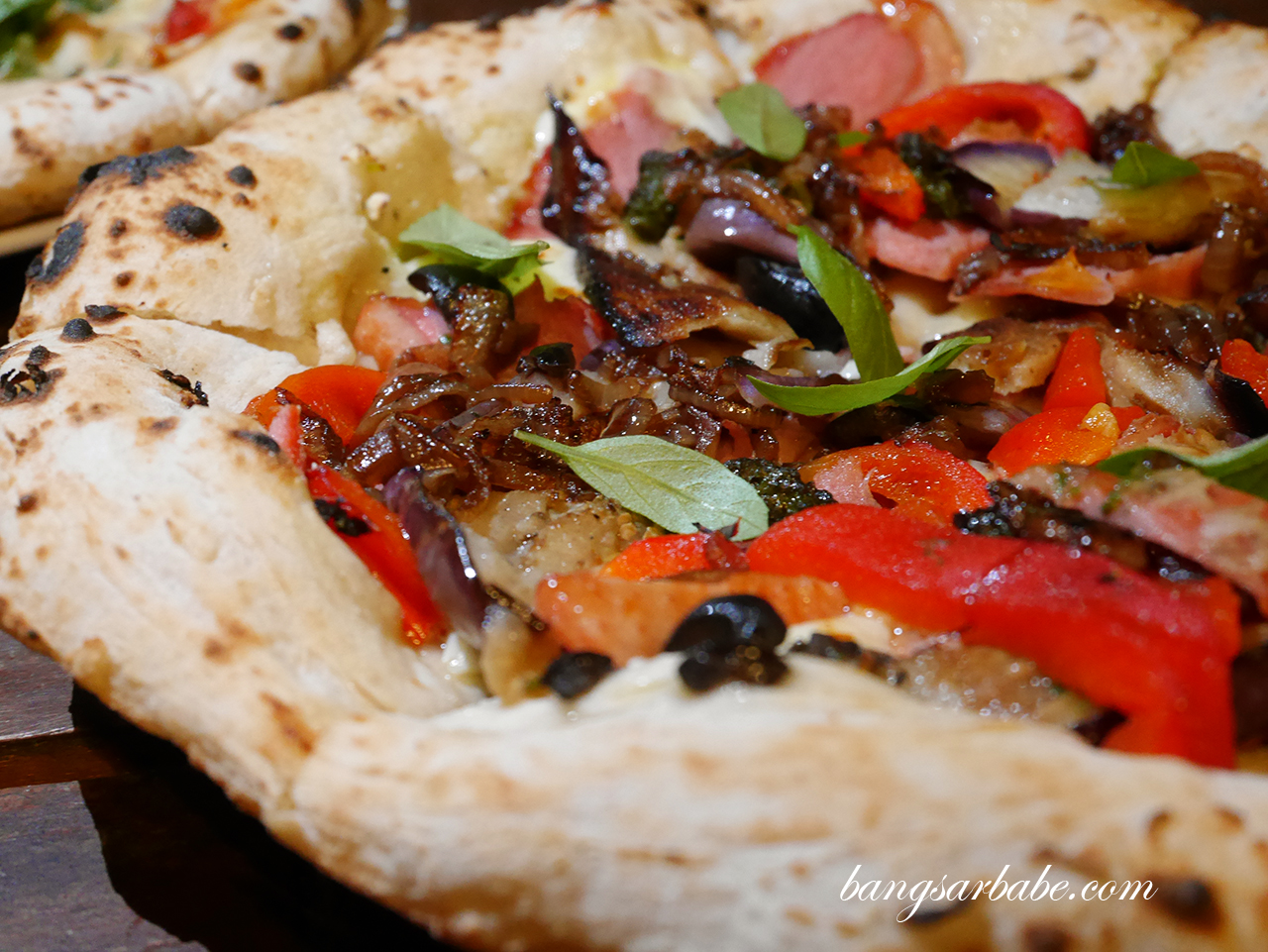 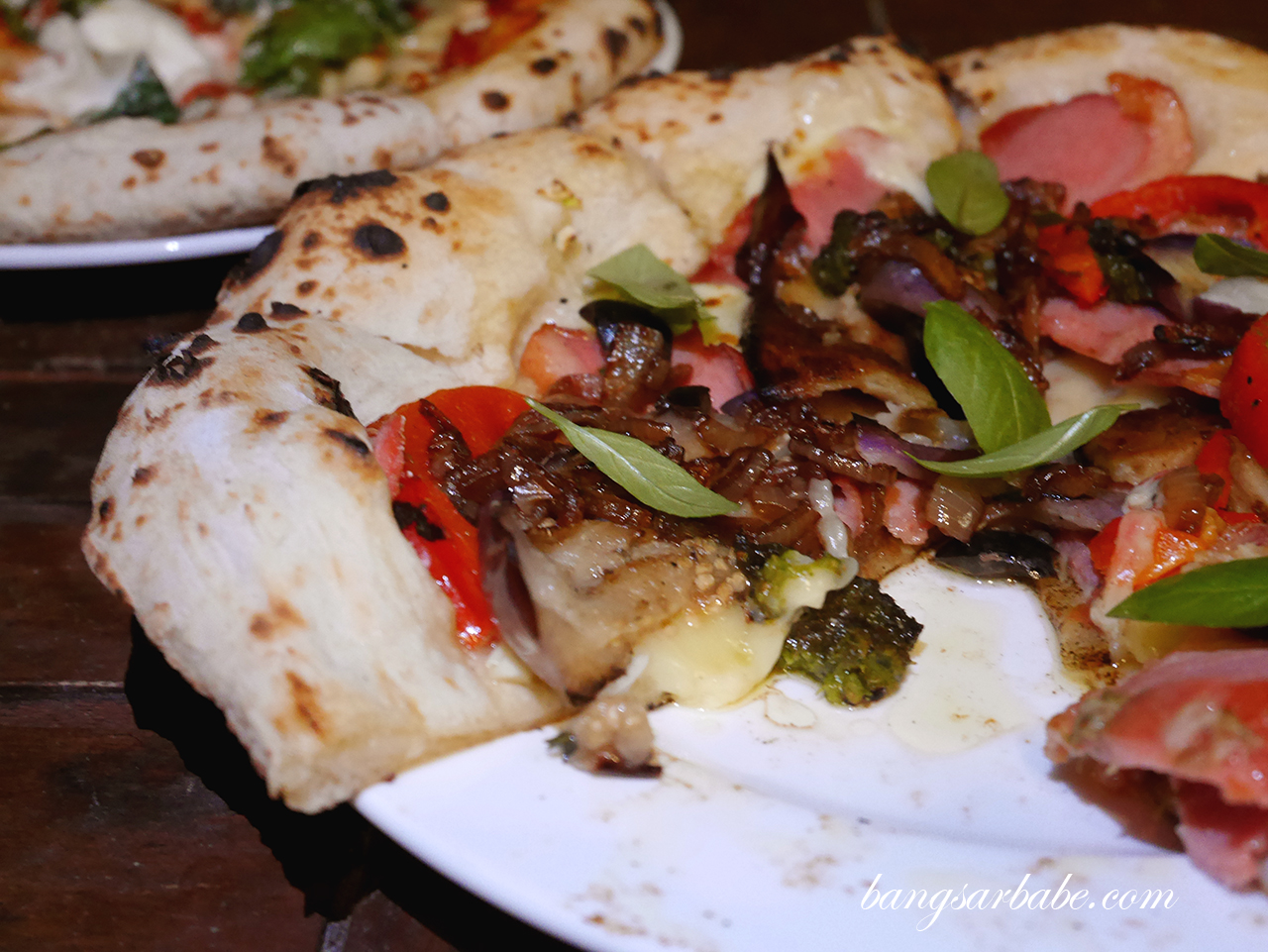 More robust is the smoked duck Mediterranean, with roasted bell peppers, aubergine and basil. You get that delicious char and sweetness from the peppers and a sweet smokiness from the duck. There’s plenty of character in this pizza but none of the ingredients overpowered the base or one another. 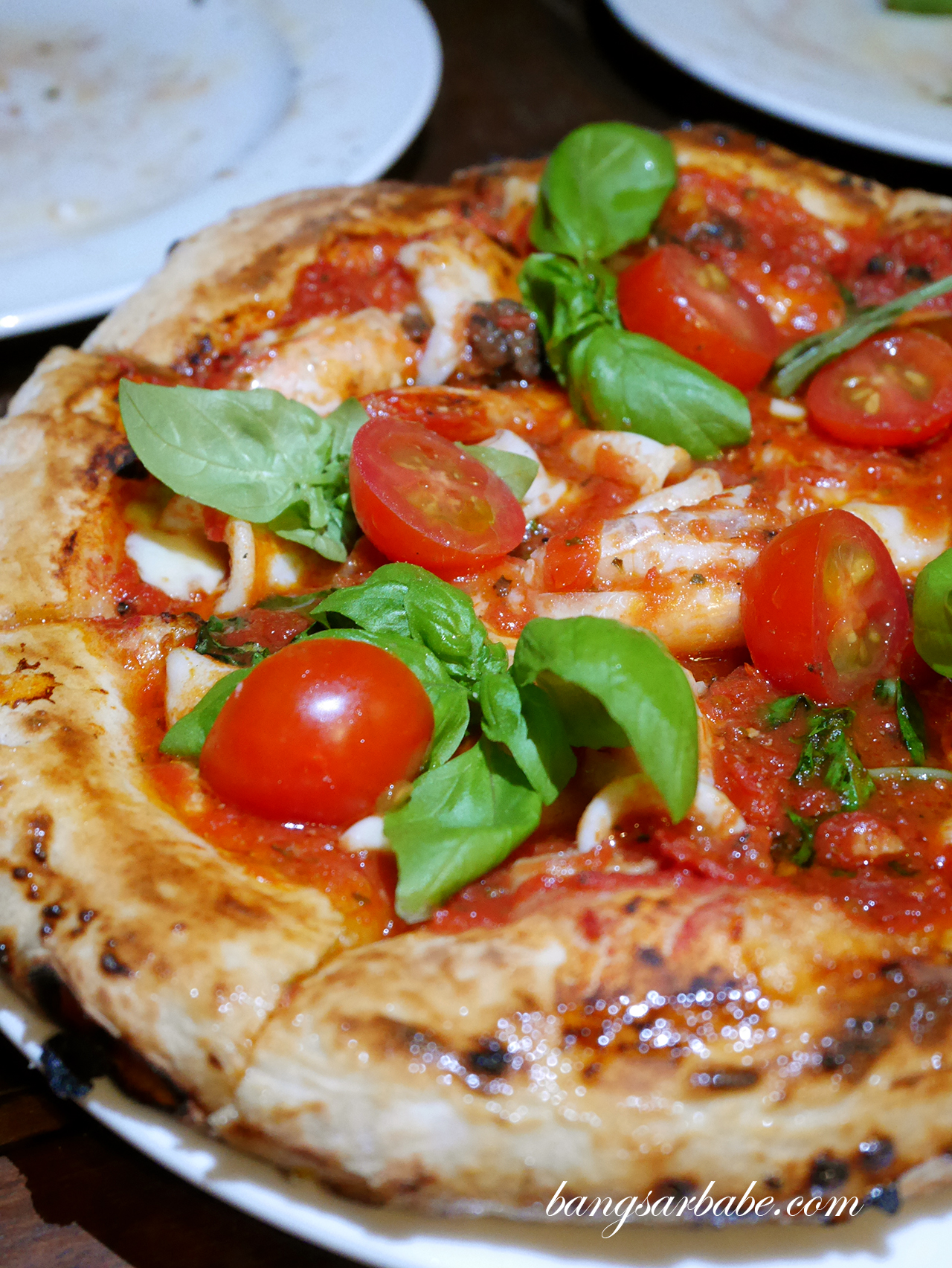 We knew we had to order another one. Despite working through only half of what we ordered. Lance’s assistant recommended the Seafood Marinara Pizza (RM43), which features a thick tomato base, cherry tomatoes, basil and whatever fresh seafood they have for that day – and we got prawns and squid. 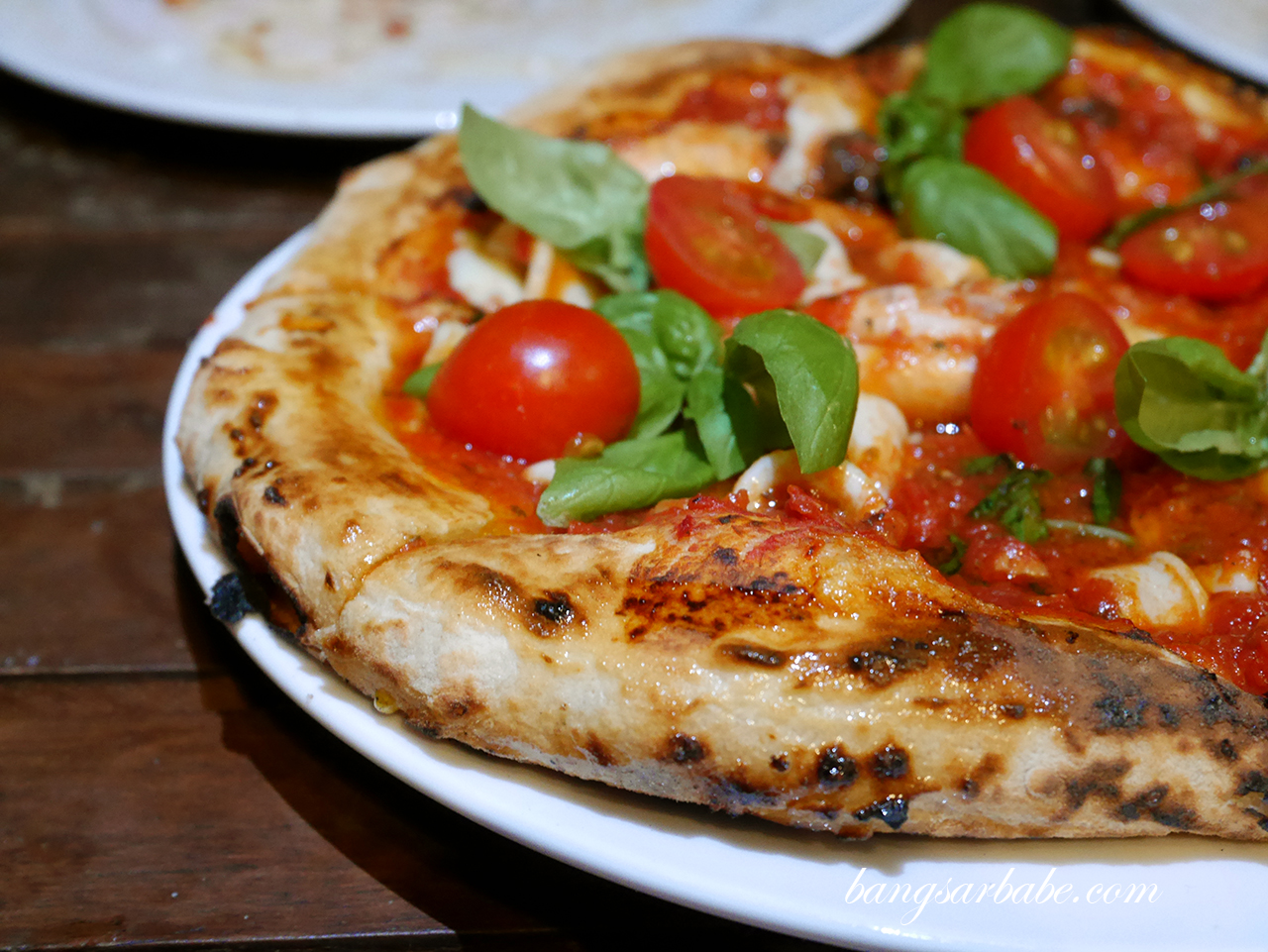 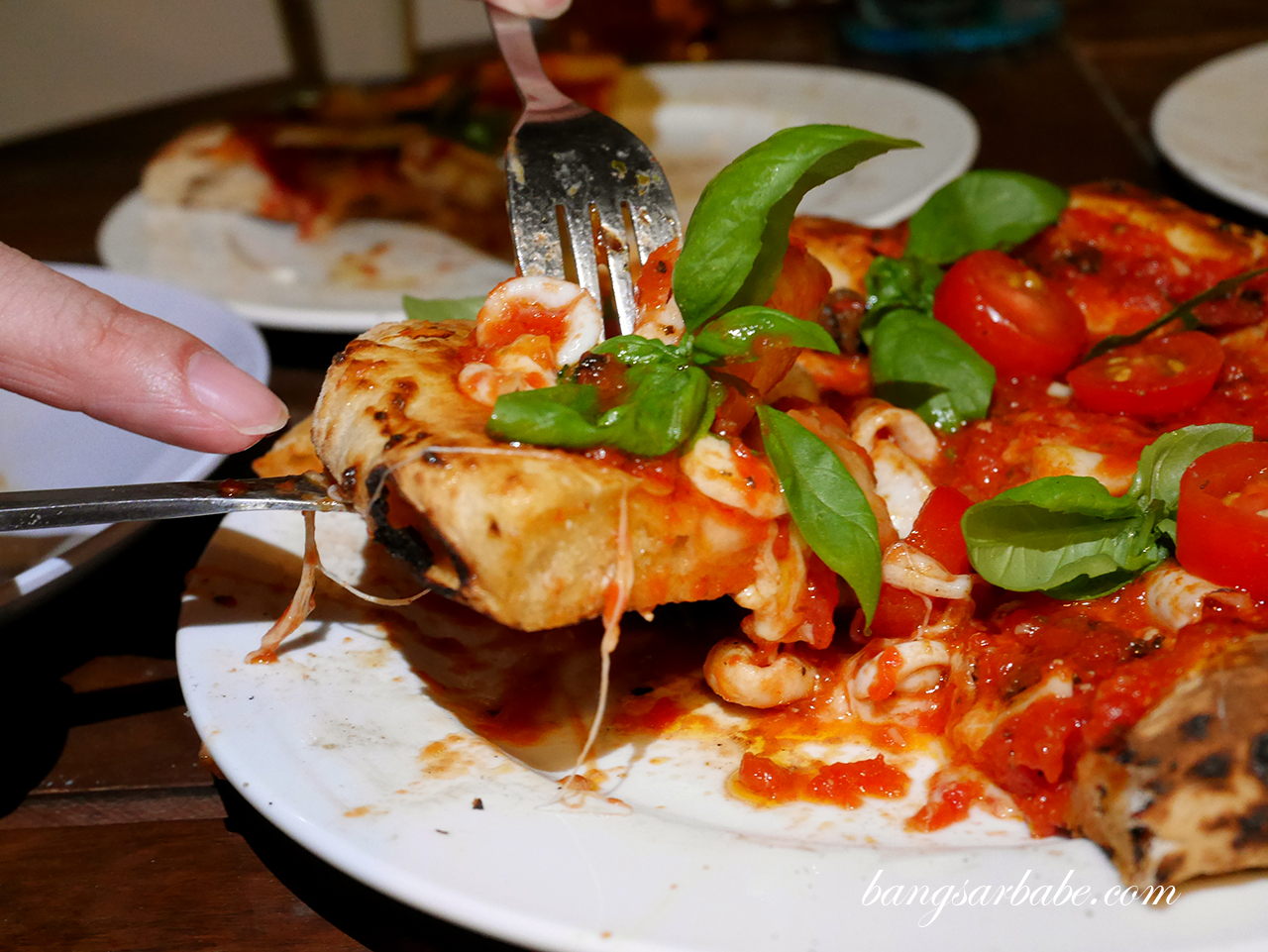 Richer in flavour and saucier

This pizza is denser; definitely more substantial with the sauce and seafood married together. Delicious stuff, but I prefer the initial two pizzas we ordered as there’s more focus on the crust which I enjoyed, dipped in more olive oil.

As though three pizzas weren’t enough, we insisted on having dessert. Trust me, you will want to leave space for Pizza Hill’s dessert pizza. That night, it was Kaya Butter Toast with Vanilla Ice Cream. 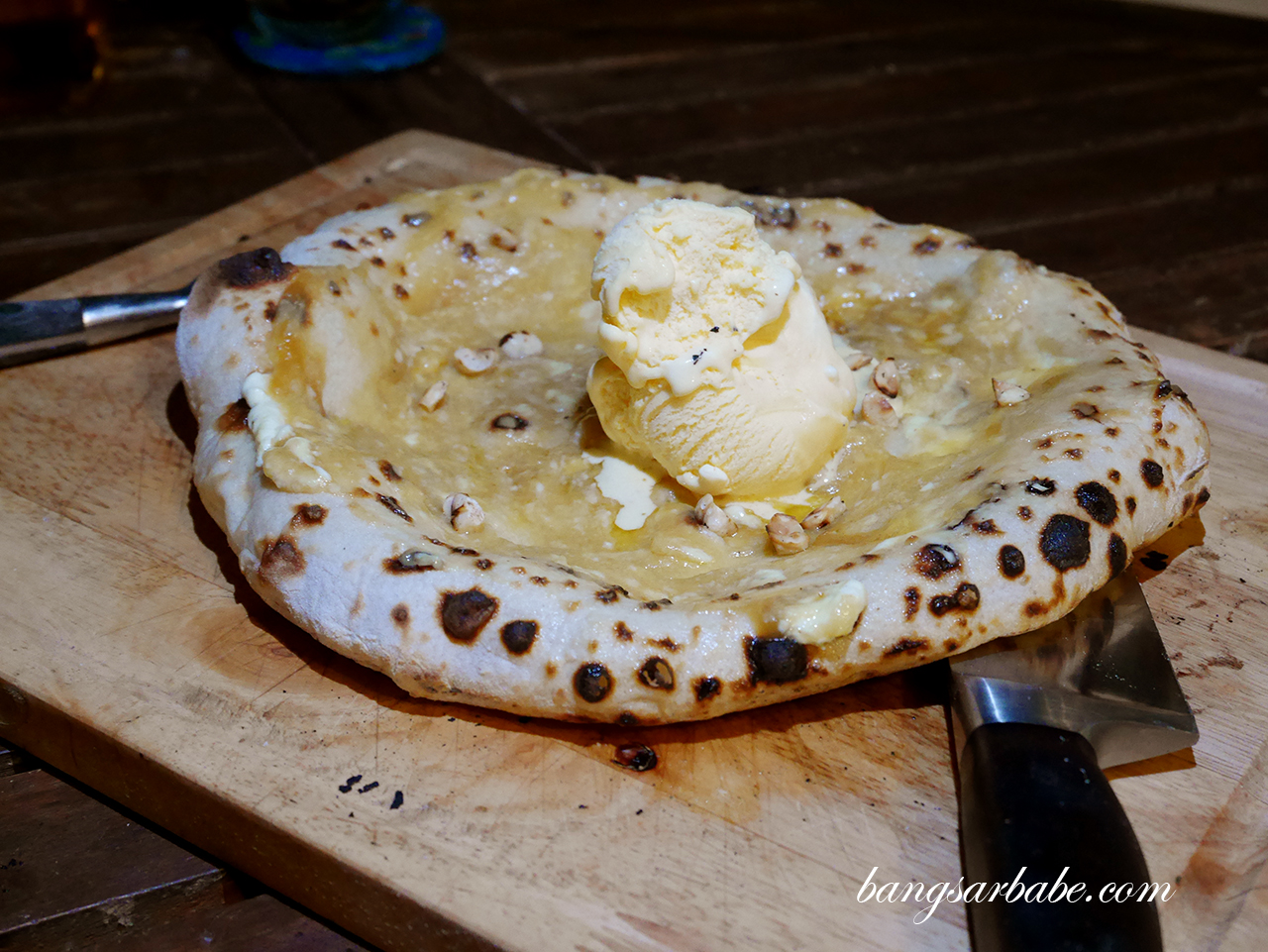 I always liked the idea of kaya on pizza but Lance takes it a notch up by combining kaya with butter and crushed peanuts. A clever combo and one that really draws you in for another slice despite feeling stuffed.

As of today (21st March 2022), this pizza has gotten an upgrade so it now comes with biscoff crumble and Gula Melaka ice cream (RM45). 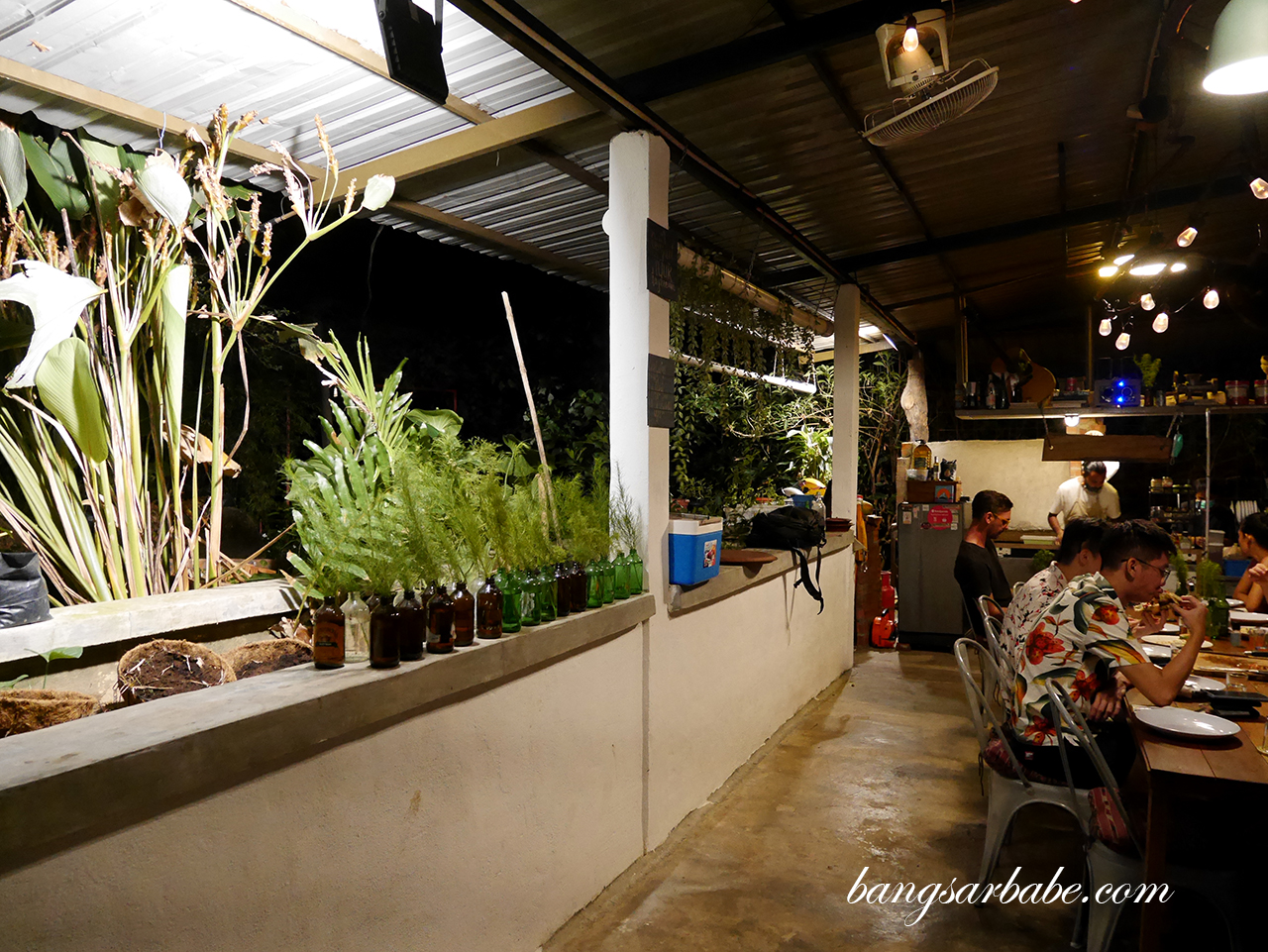 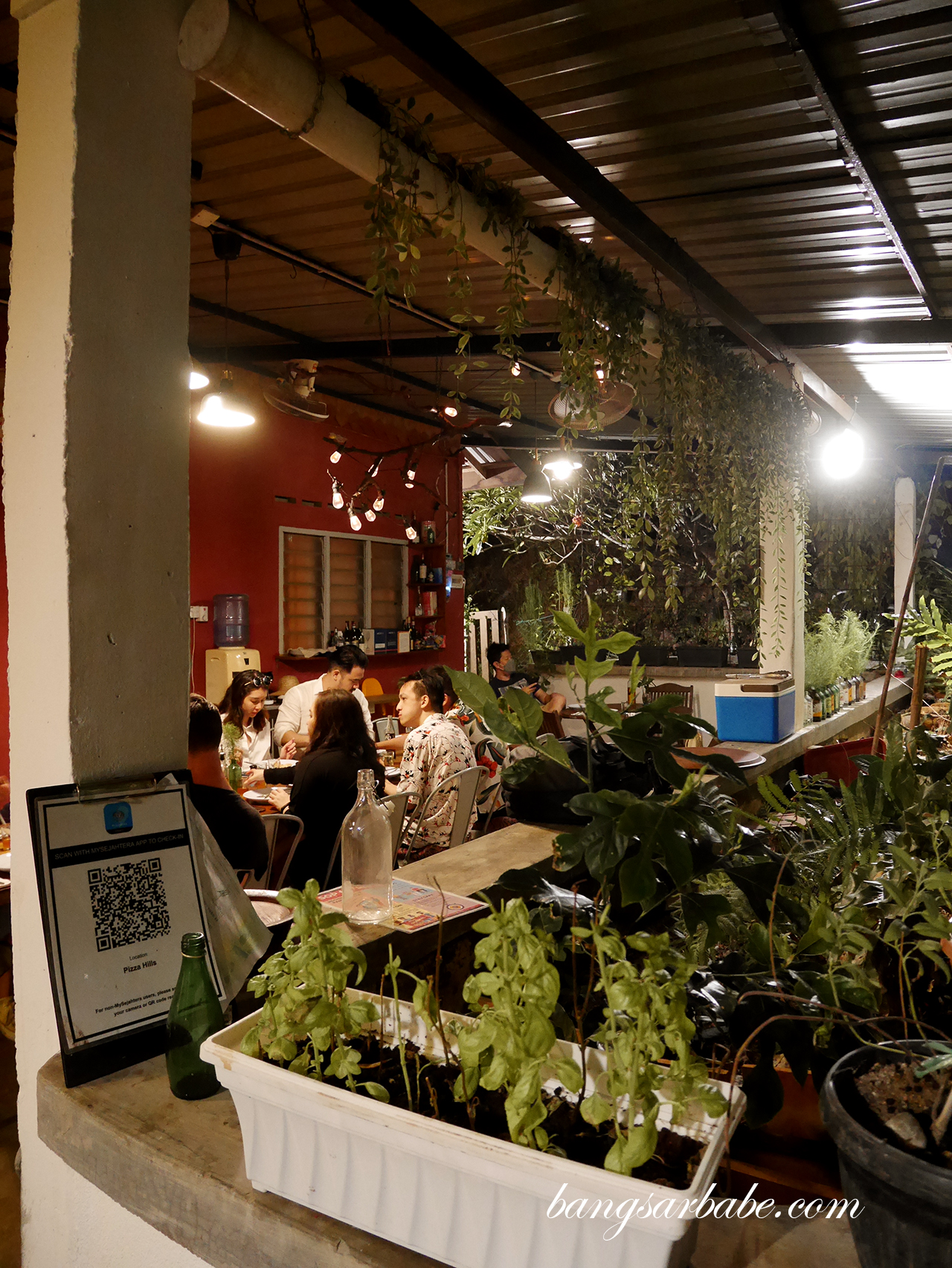 Best to call ahead and book your spot

The space is small so it’s best to call ahead to book your table. Based on my visit, there was only space for a group of 8 pax and 2 pax (Jien and myself). We left feeling sublimely stuffed, with a takeaway box of whatever that was left of the four pizzas that we couldn’t fit into our bellies.

Expect to pay between RM45-50 for their specials pizza. The regular ones start from RM23 onwards if I’m not mistaken. Not exactly cheap, but considering the quality of ingredients and good crust, it’s a fair price to pay.

Ambiance: 6/10 (al-fresco, in the compound)
Price: 6/10
Food: 8.5/10 (pork-free)
Verdict: Definitely a must-try if you’re in Langkawi. I like this better than many of the reputable pizza joints in KL even. 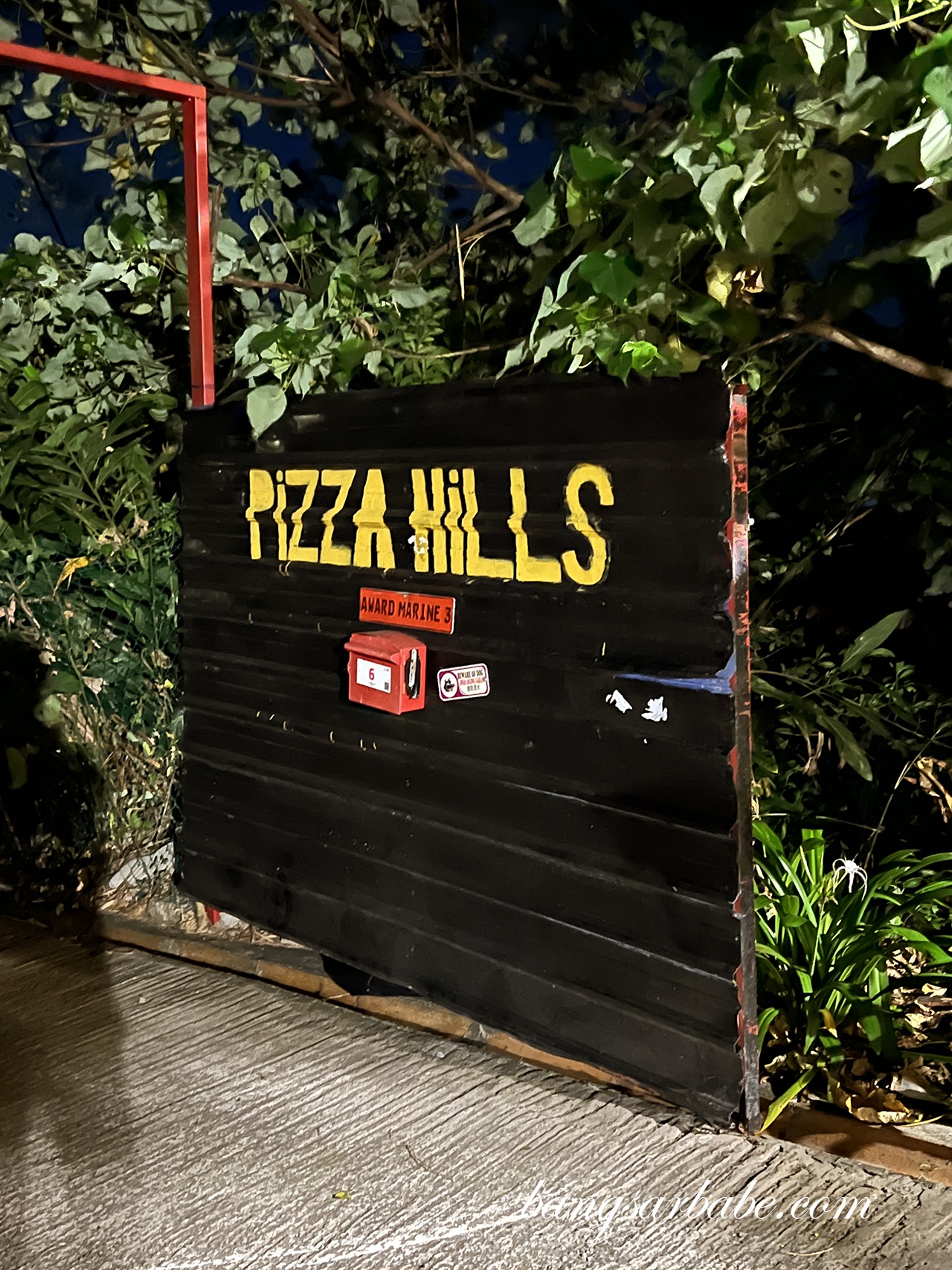