The name “Michelin Stars Char Siew” is a bold move; especially for an unassuming shop located in Aman Suria. This place caught Jien’s fancy when we were in the vicinity for an appointment recently, and he noticed the signboard as he was parking. Seeing how this place uses such a big name, we had to try it for ourselves to see if the food is of “Michelin” standard. 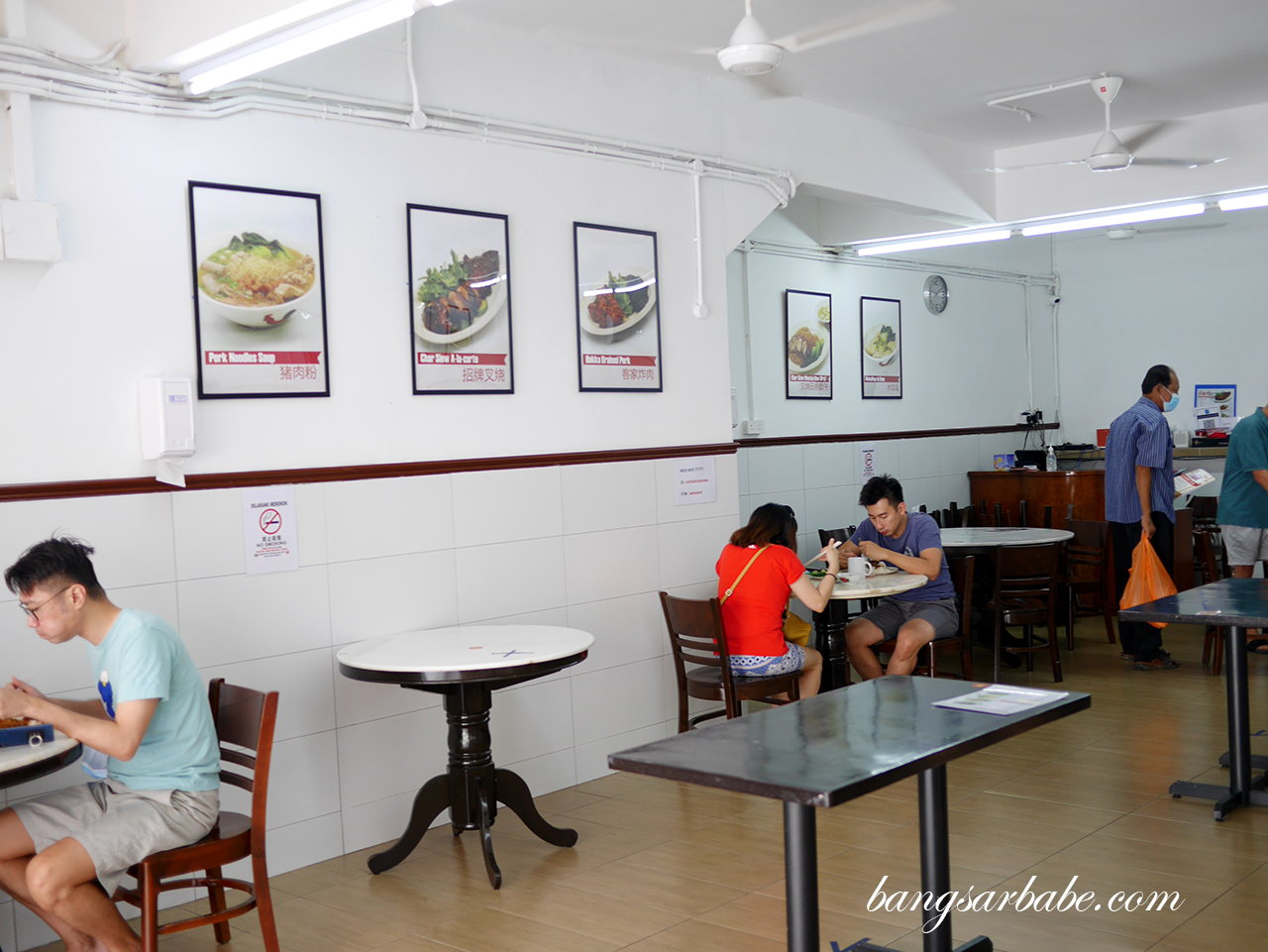 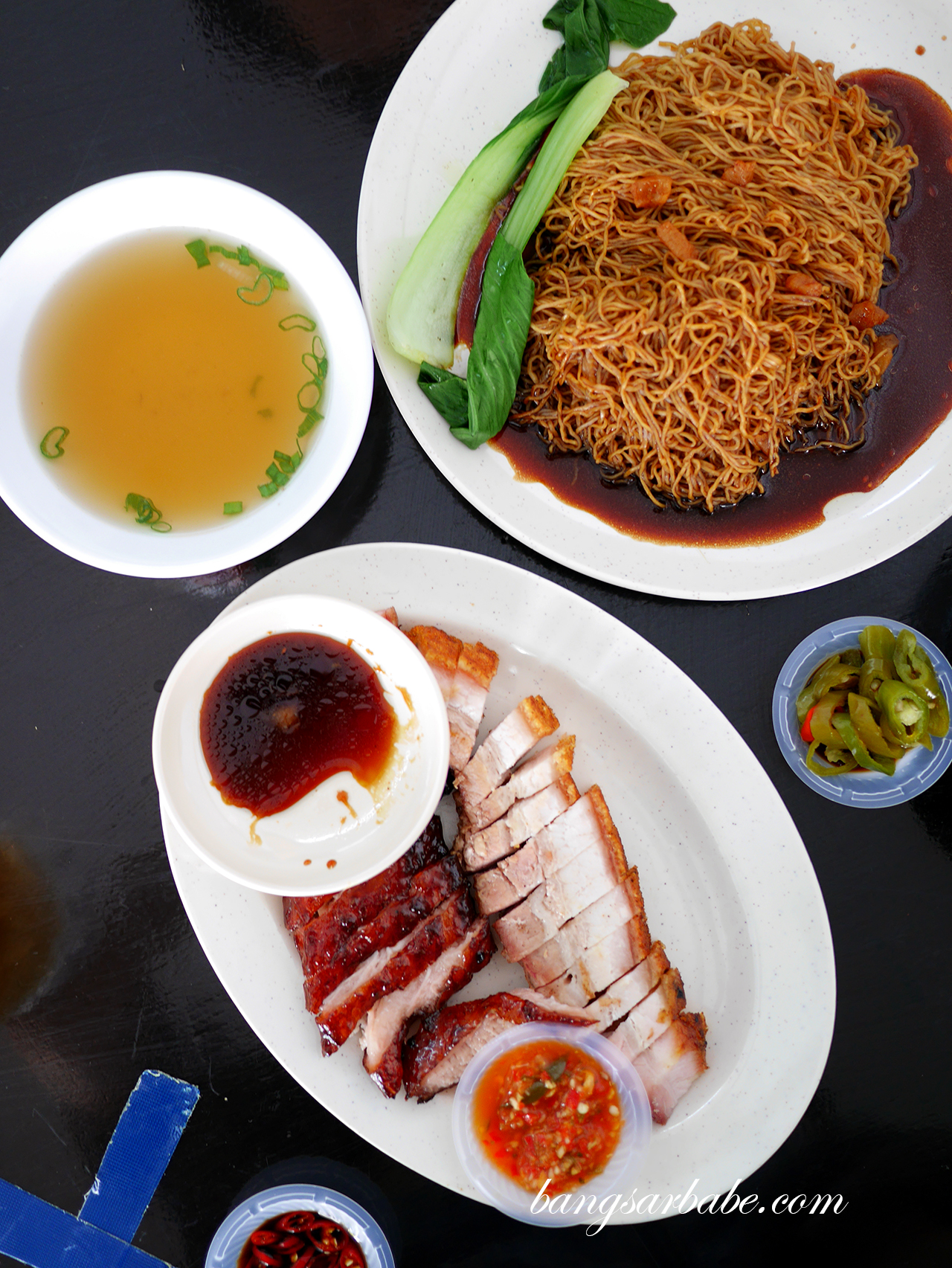 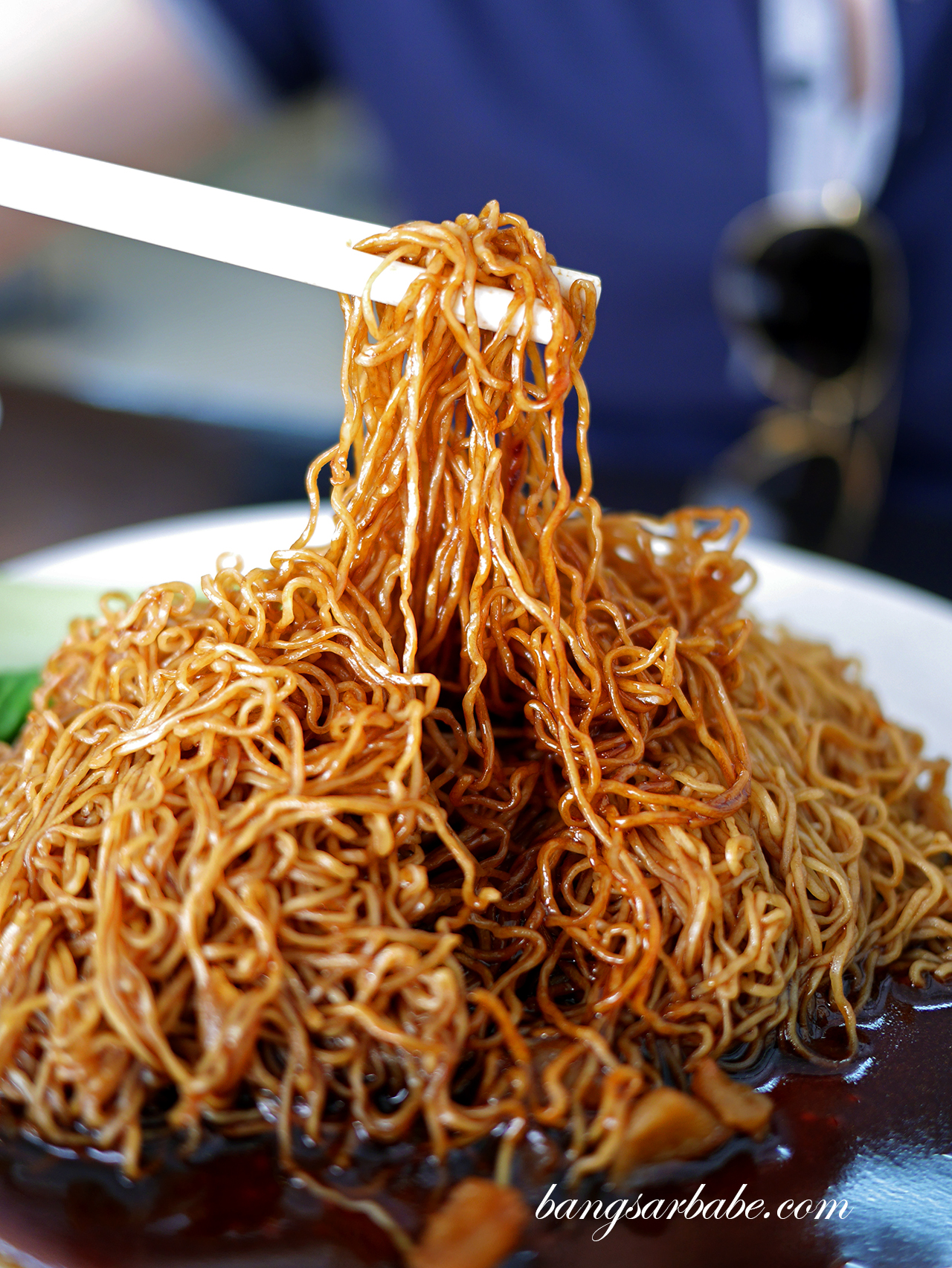 Springy noodles with a good amount of pork lard

The wantan mee is quite tasty, though the alkaline smell is more prominent than I like it to be. It’s also more savoury than sweet (the caramelised kind of sweetness) so if you’re like Jien who likes his wantan mee sweeter, do take note. That said, the noodles were toothsome and flavourful from the pork lard bits and oil. 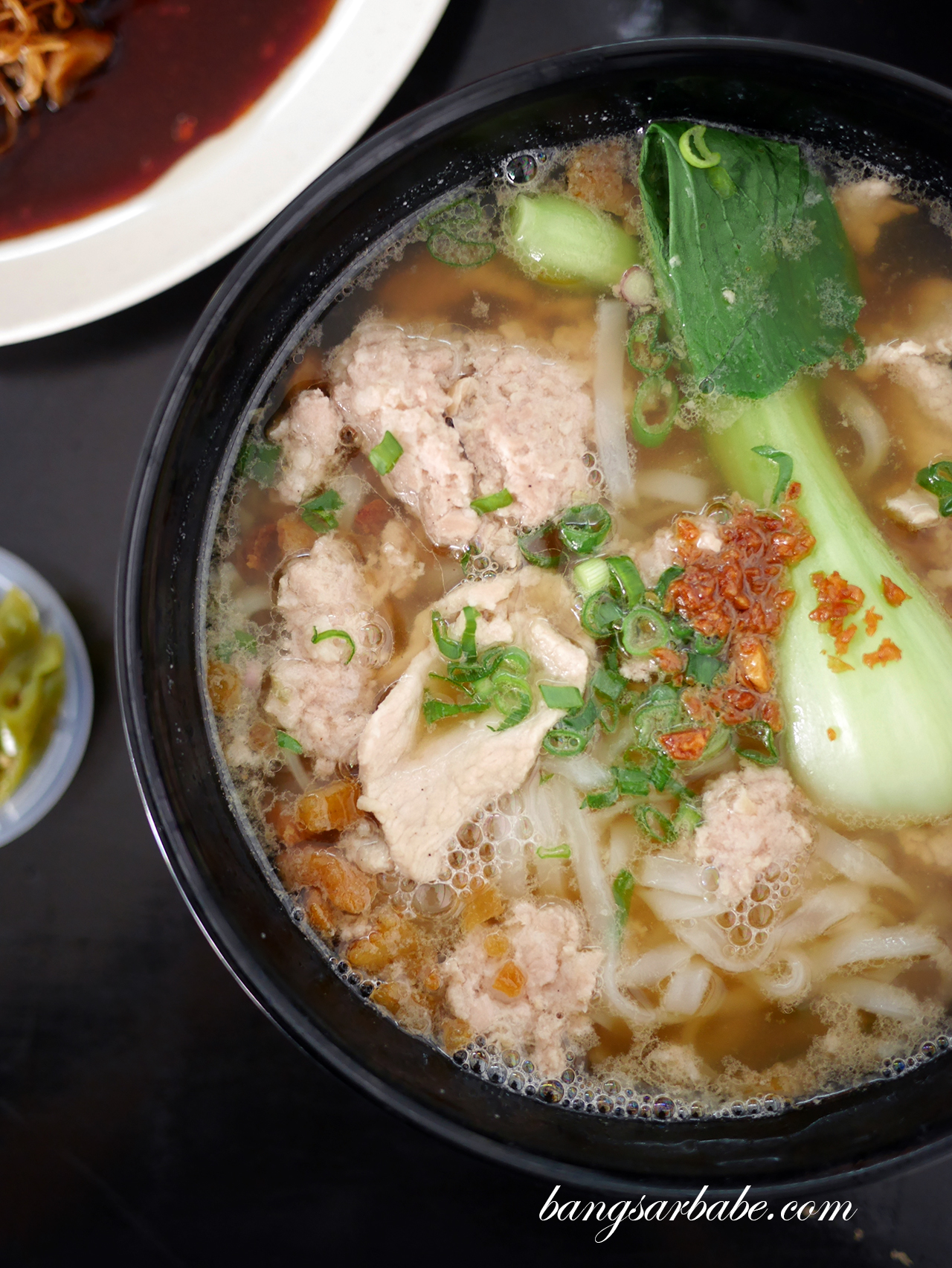 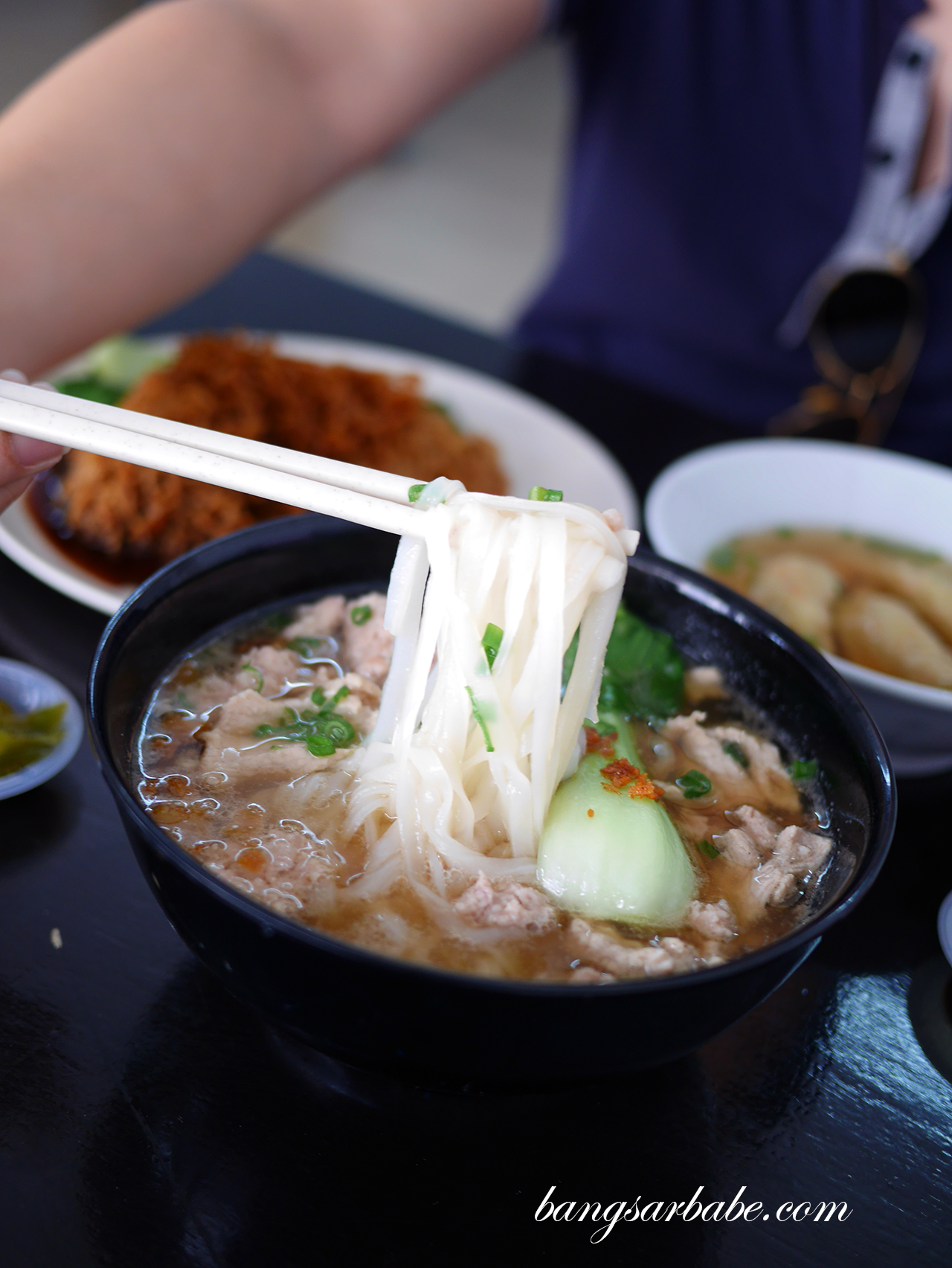 I wasn’t expecting much from the pork noodles as I didn’t peg Michelin Stars as a pork noodles expert. It was surprisingly decent — not the super porky kind but the kind where the broth has quite a strong hint of garlic. You get that richness from the pork but also the pungent notes of the garlic, which cuts through the pork. I still prefer my pork noodles super decadent but this bowl has more “balance”; I wouldn’t mind ordering this again. 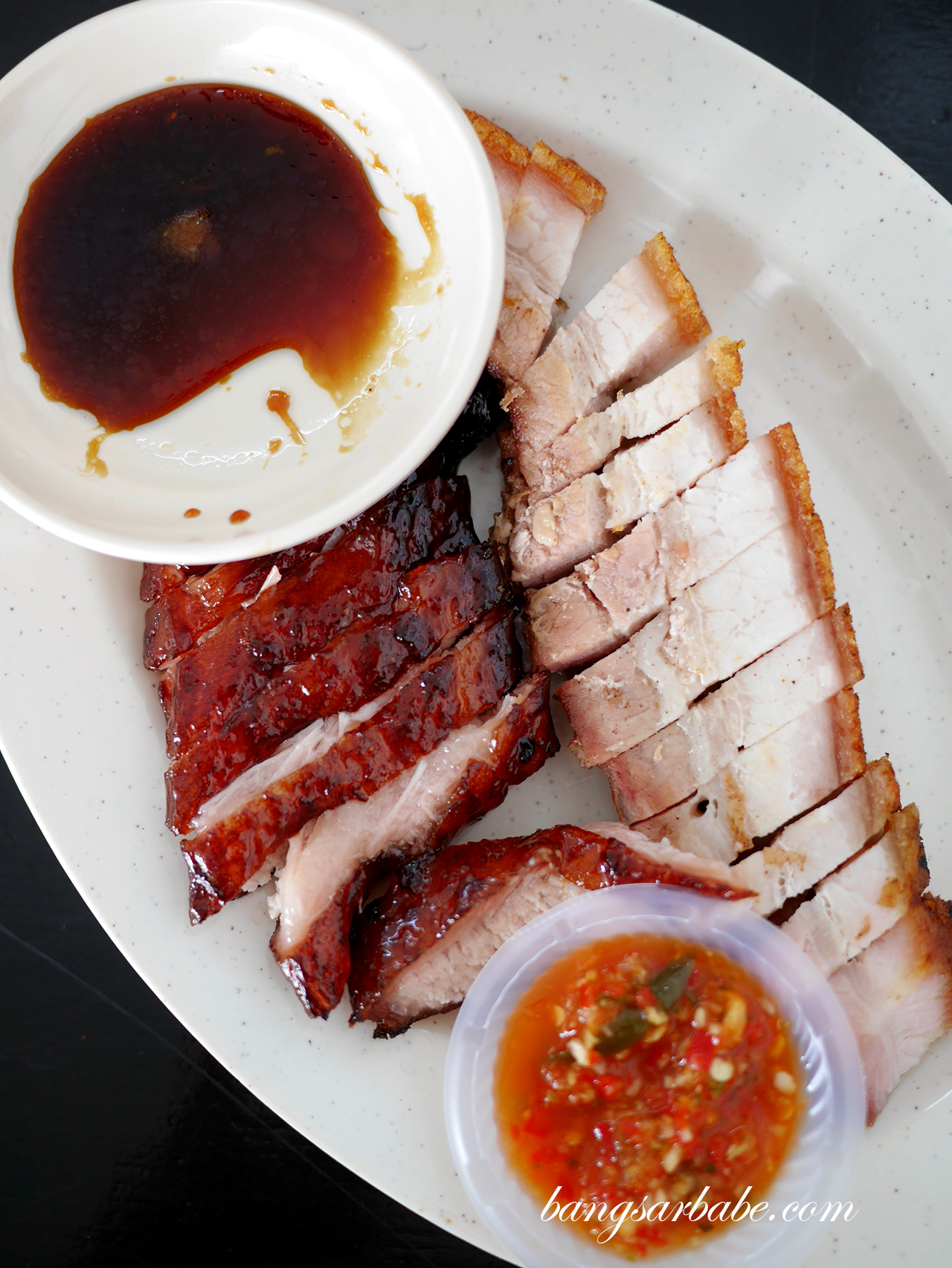 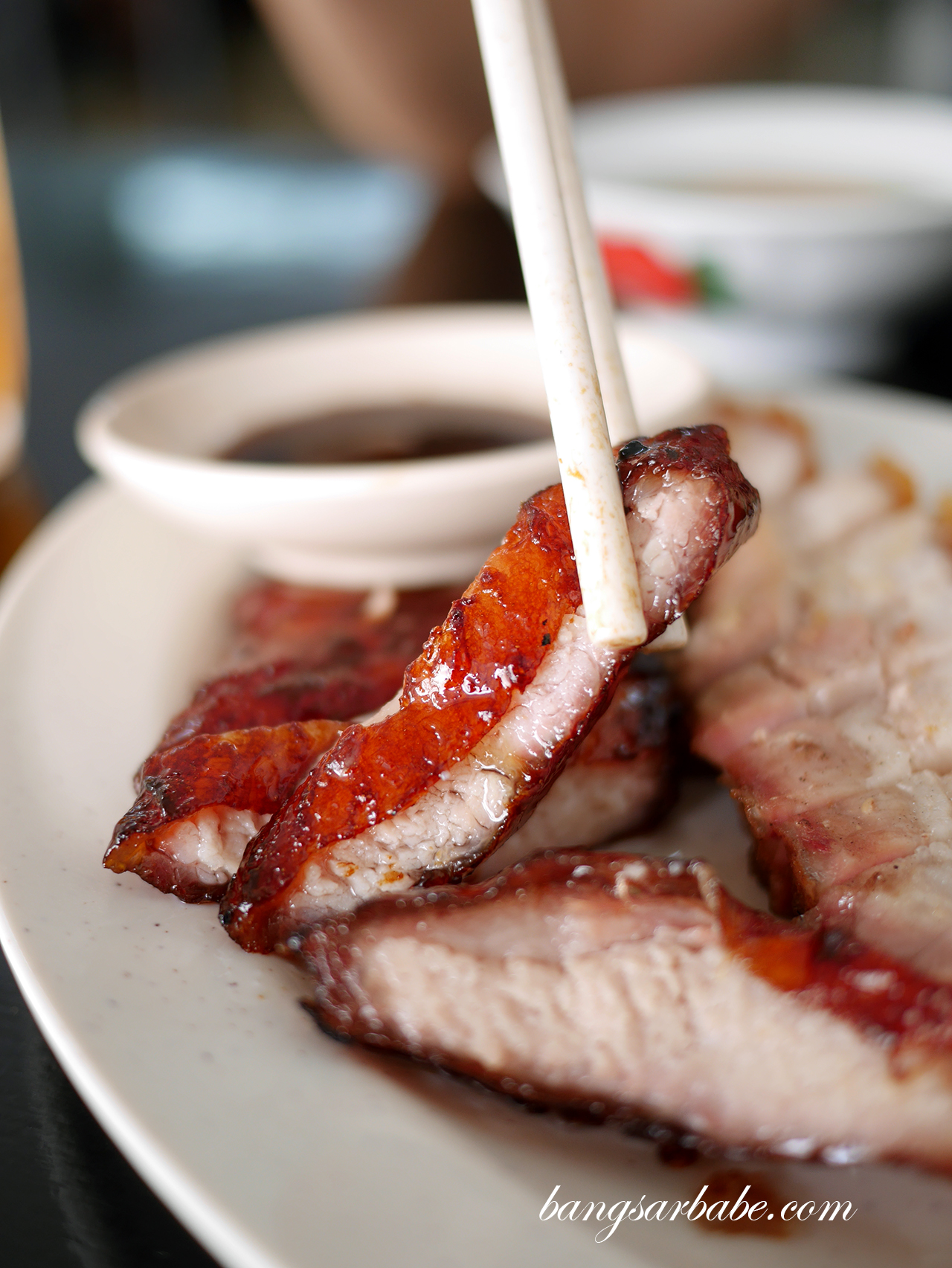 Michelin Stars char siew is good stuff. Juicy pieces of pork belly with beautiful caramelised exterior, each slice almost melts in the mouth. I like that it has a good ration of meat and fat (pun fei sau, they call it) so it’s really quite indulgent. The health conscious can of course opt for a leaner but but that to me is sacrilegious. The exterior isn’t super charred like how some places make their char siew but I’d say Michelin Stars char siew ratio and balance is one of the best I’ve eaten so far. 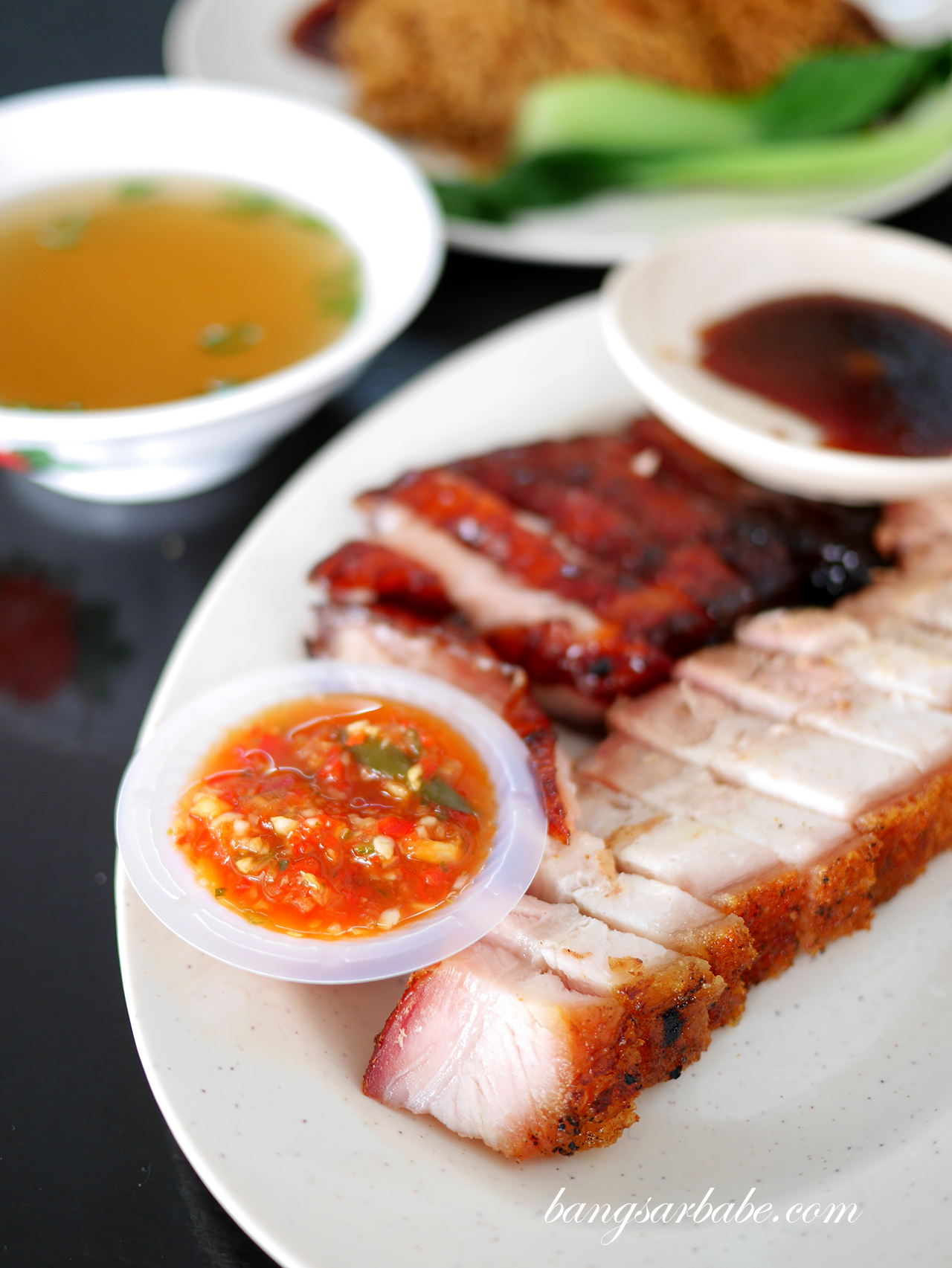 Next to the char siew, their siew yuk paled in comparison. Not because it wasn’t good (quite the contrary) but the char siew stole the show entirely. The siew yuk isn’t overly salty or laden with 5-spice powder, so you can still taste the pork and its quality. And Michelin Stars pork cuts are quite superior, I must say. 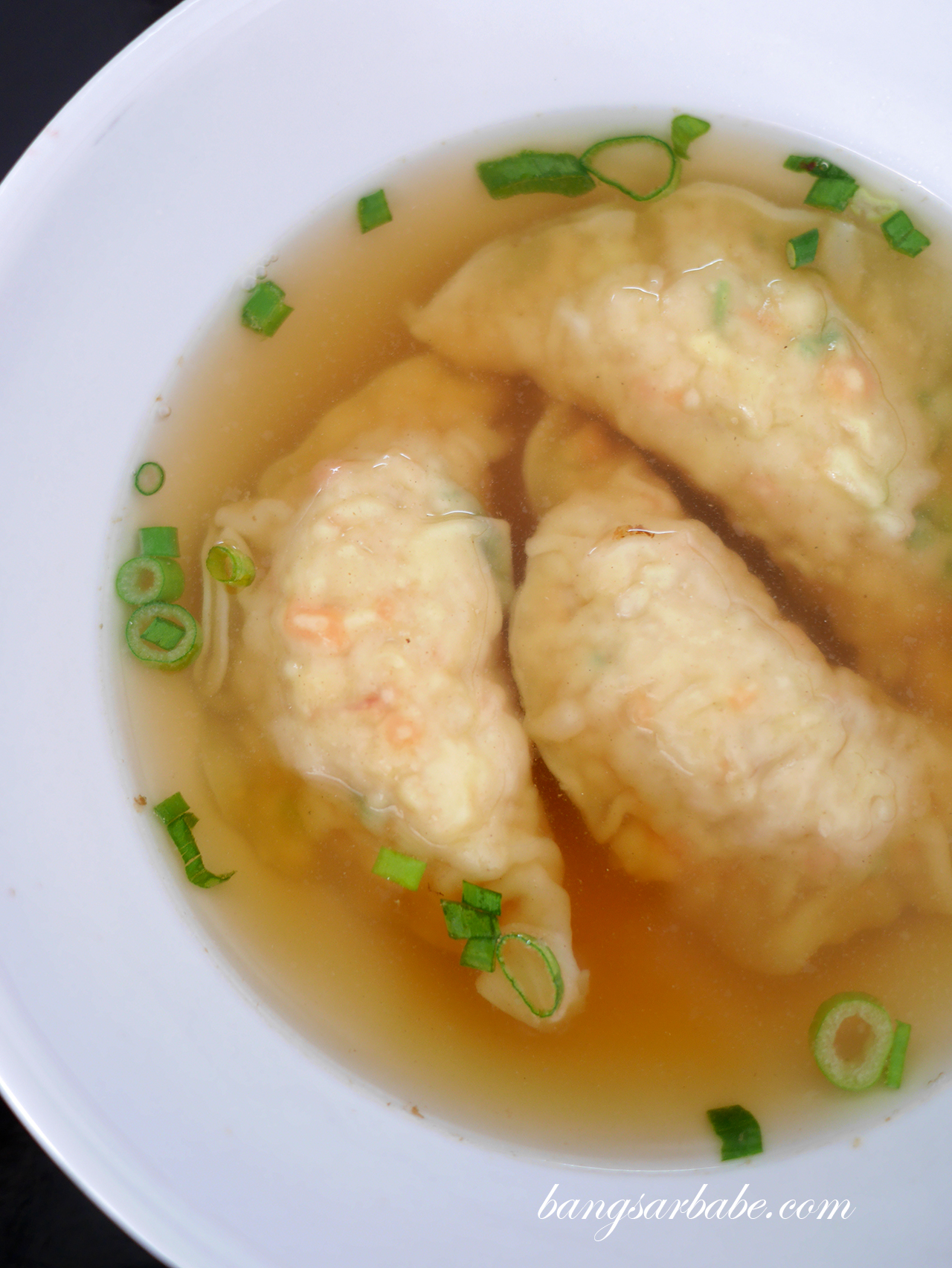 The sui kow isn’t much to shout about but if you want dumplings to go with your noodles, it’s a good add-on. Overall, we had a pleasant experience and I would definitely recommend trying the char siew here. But to go as far to say that it’s “Michelin level”, that is room for discussion. ;) 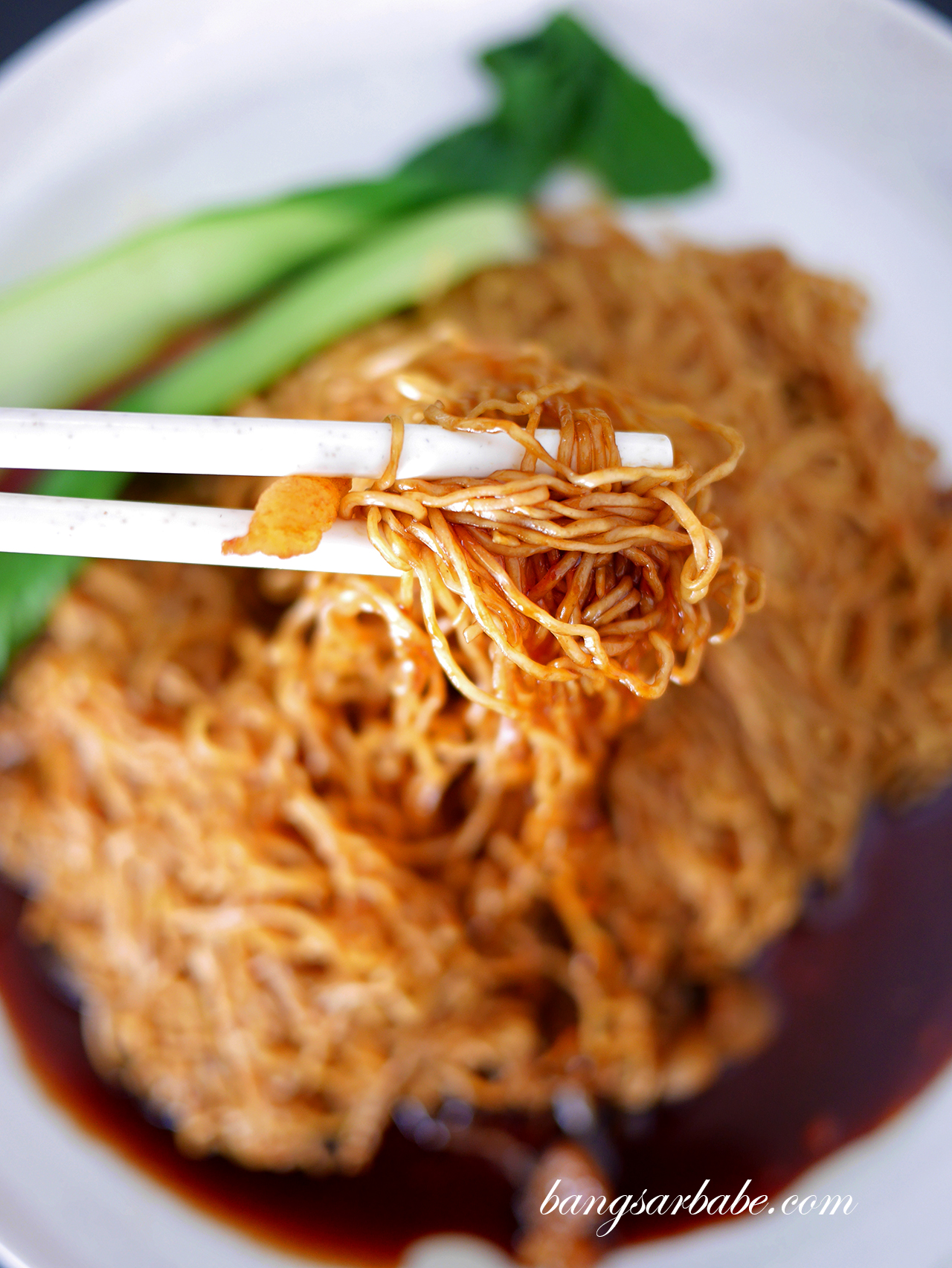 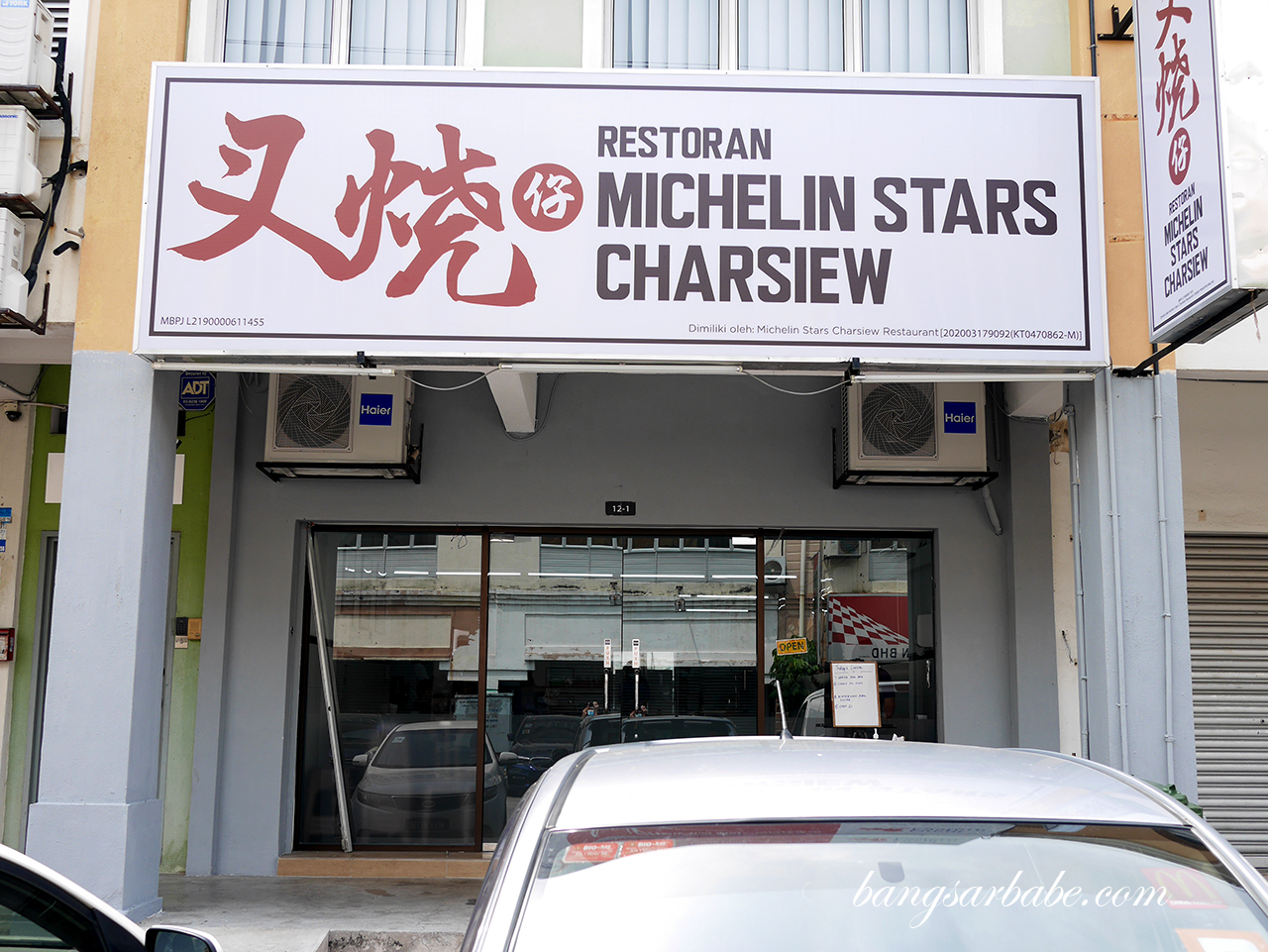