With the year-end festivities around the corner, I’ve been on a lookout for good Chinese restaurants in Klang Valley – places I can visit with a group of friends and tuck into hearty dishes over drinks. Sin Choi Wah in Bandar Menjalara came highly recommended by some of my peers and the restaurant also happens to be a popular wedding venue. 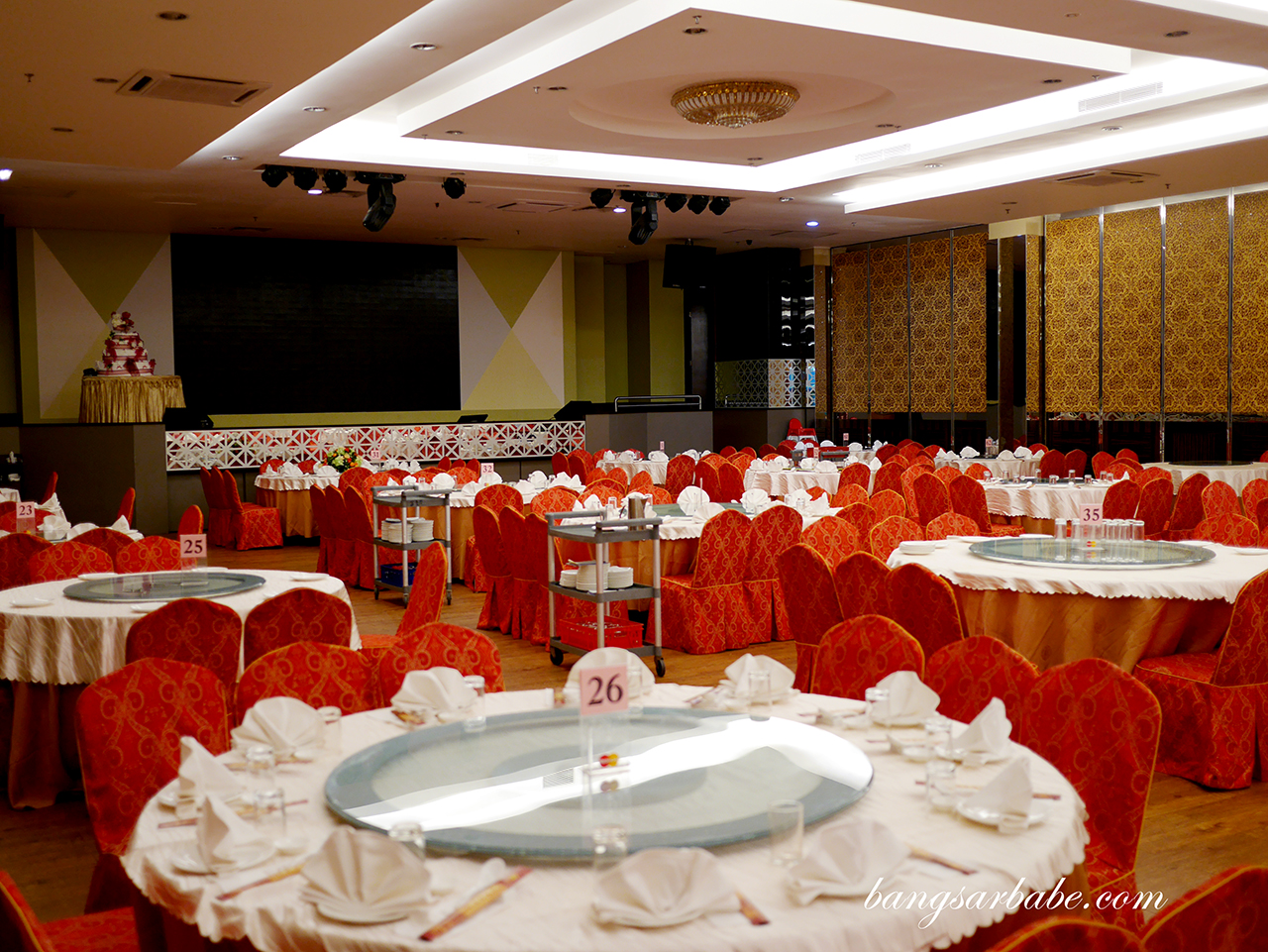 Sin Choi Wah’s menu is extensive and creative, to a point you’re spoilt for choice. Chinese language is predominantly used as a form of communication but if you’re not as well-versed, there are English descriptions in the menu to help you with your food orders. I found that very helpful since I can only speak a smatter of the language. 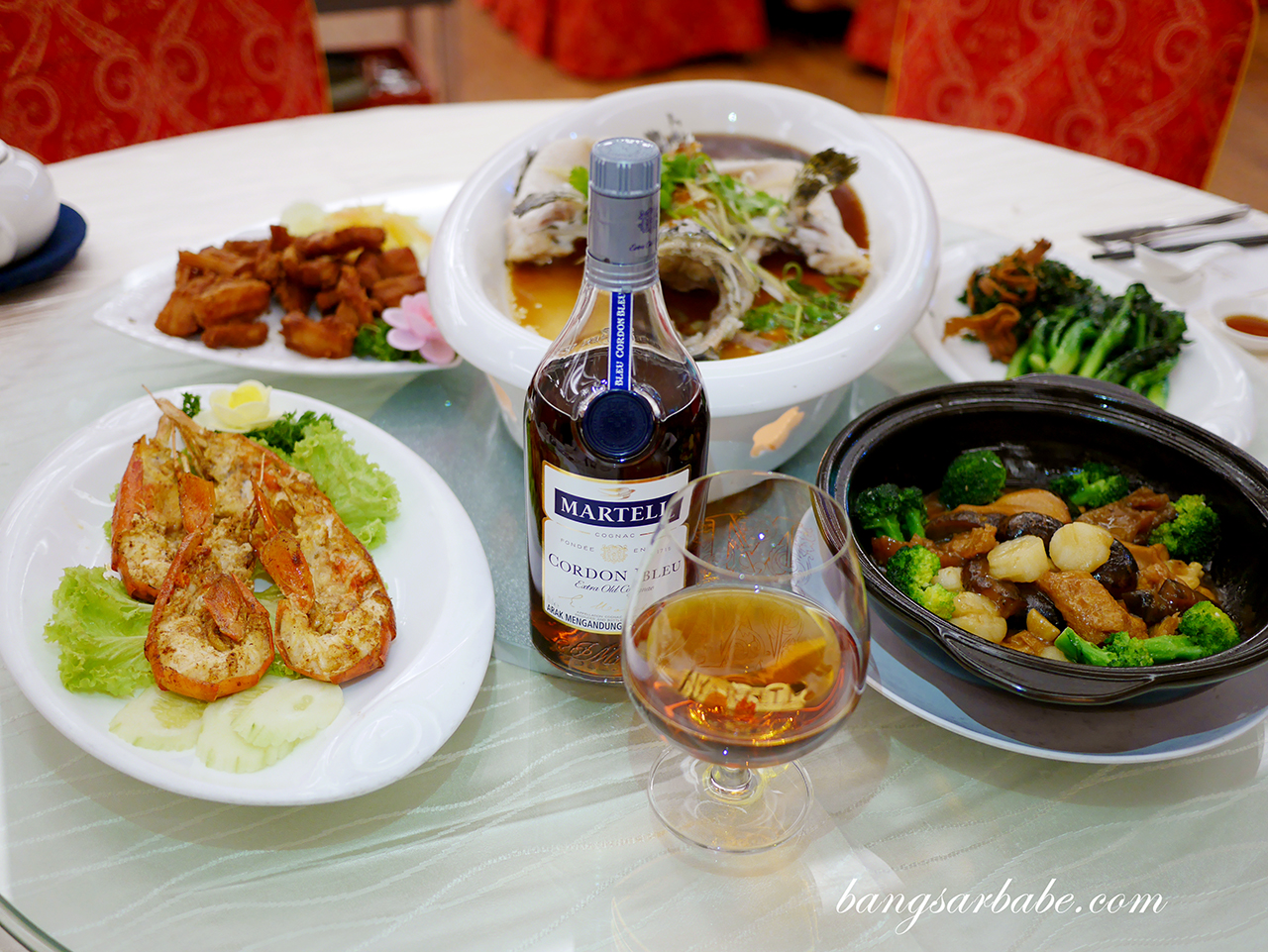 Set menus are widely available if you’re dining in a large group of 8 to 10 pax, but for smaller groups, the ala carte option is more than sufficient. Steamed Grouper with Superior Soy Sauce is a crowd pleaser at Sin Choi Wah – many tables were spotted with this order when I walked in. We ordered one to try and it was indeed, quite good. 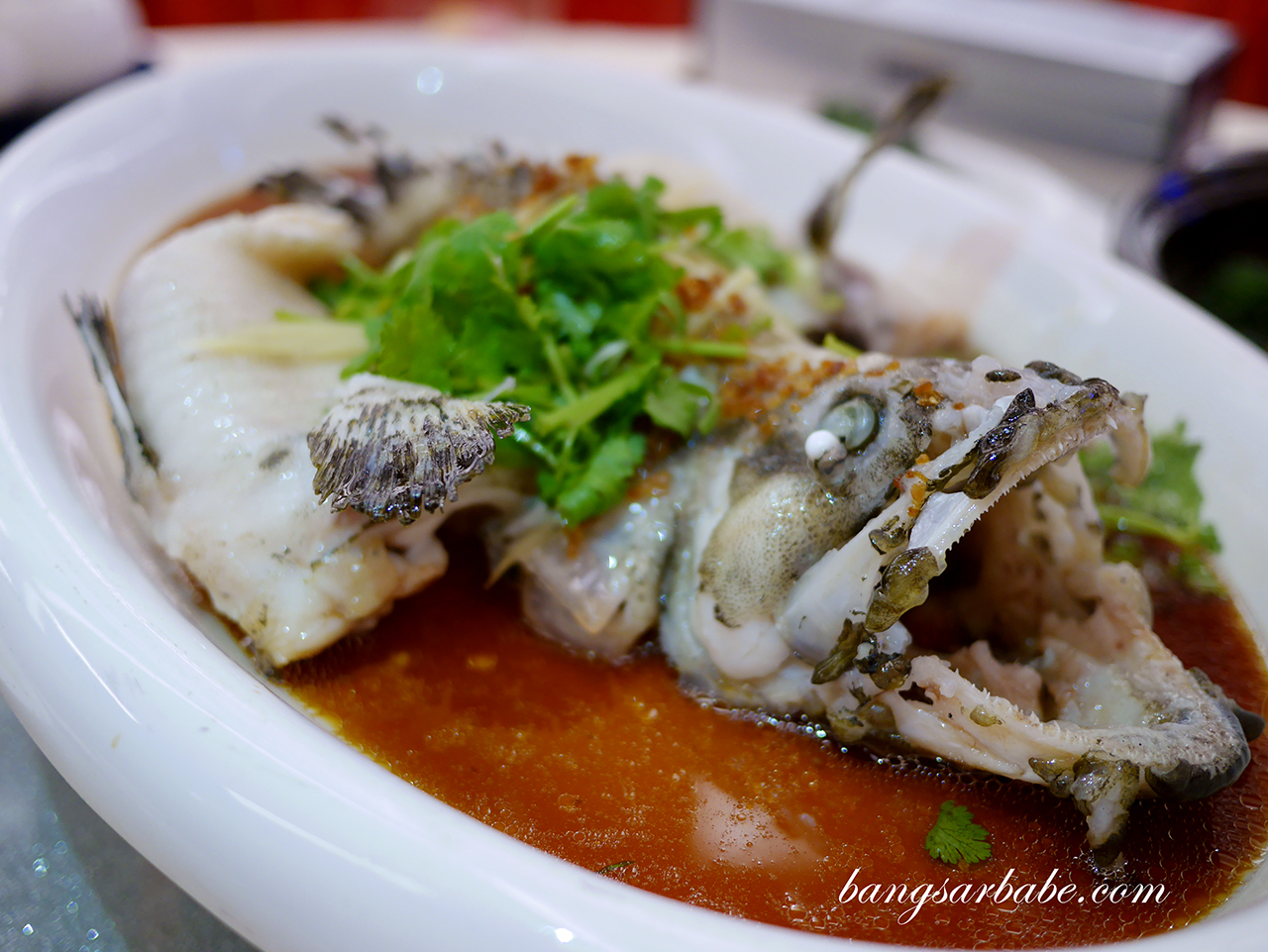 The grouper was fresh and its flesh, sweet and firm. I liked that the soy sauce based gravy had a balance of savoury and sweet, so it went really well with our tipple of choice that night – Martell VSOP. This cognac pairs well with most steamed dishes like fish and prawns as the light gravy base usually accentuates the plummy nature of this cognac. 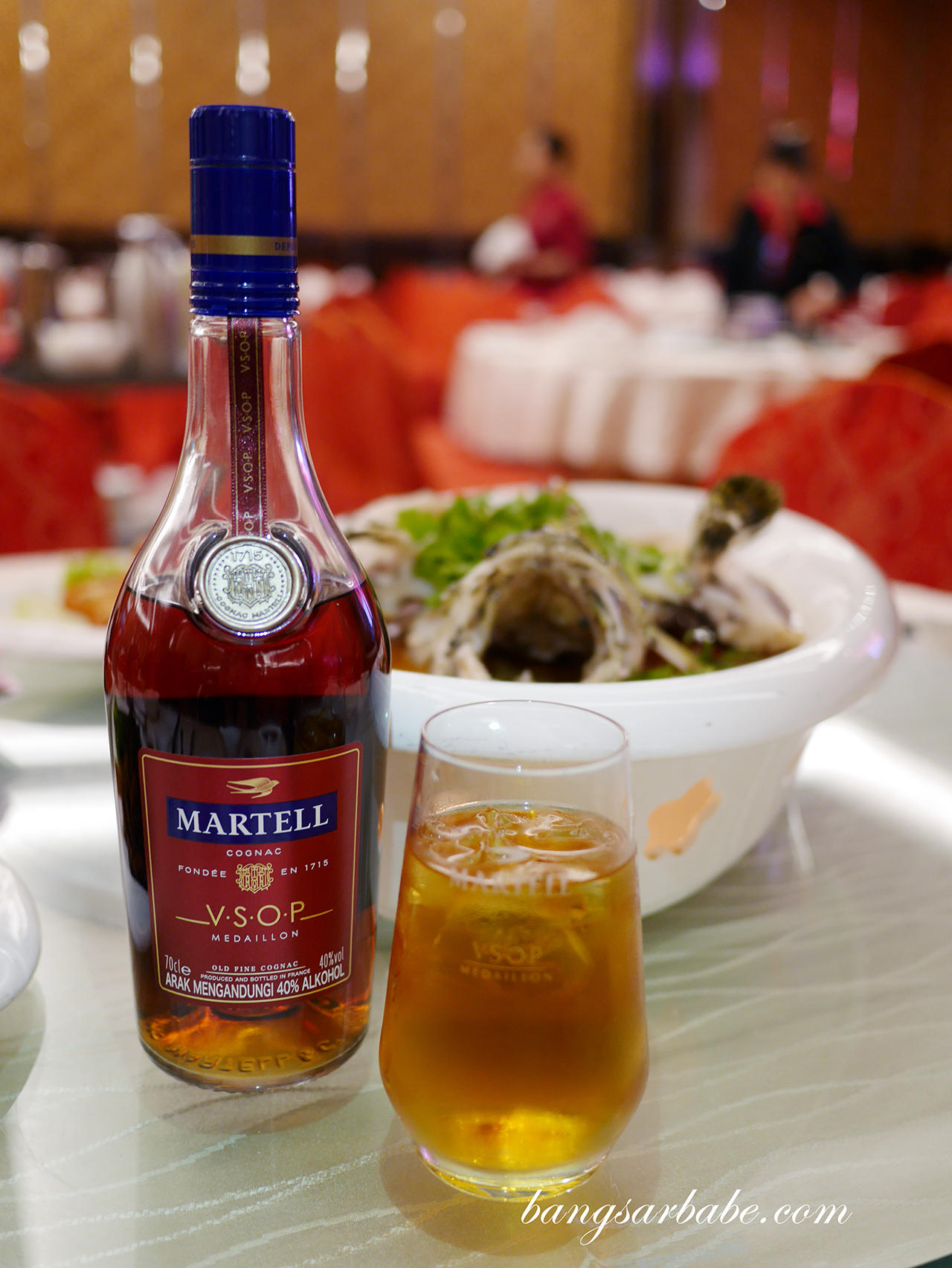 Price of a grouper depends on its size and for our group of 4, we got a moderate-sized fish for RM150 nett. For larger groups, the staff will recommend the size of fish accordingly. I personally feel too large a fish would result in the meat being tougher and sometimes, uncooked in the middle. 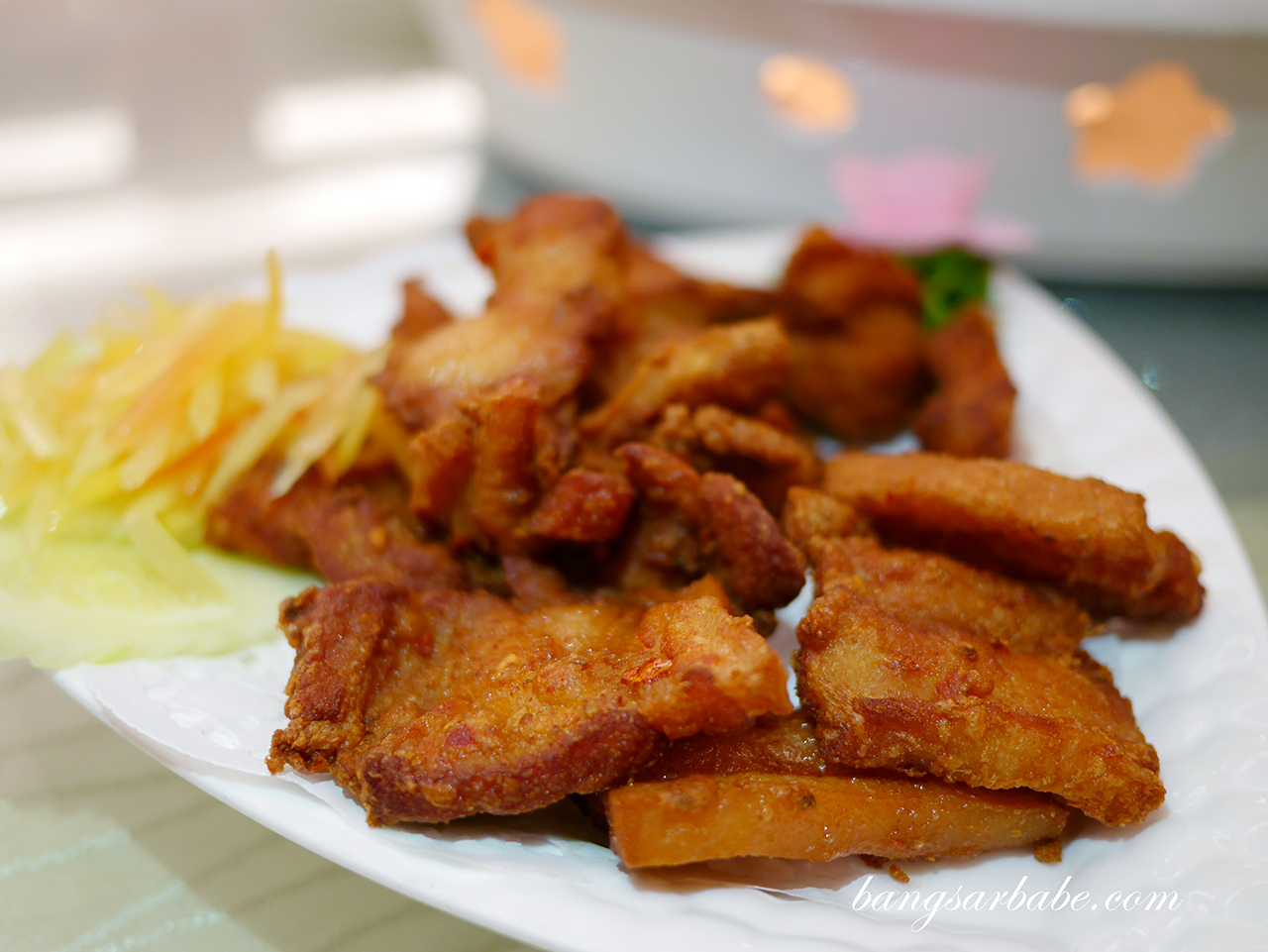 The Pan Fried Pork Belly with Prawn Paste Sauce (RM30) reminded me of the classic nam yue style pork, but this one had a less pungent note. You get tender pieces of belly slices, fried till the edges are crisp and moreish. I liked it on its own but if you want more flavour, Sin Choi Wah also provides chilli dipping sauce on the side. 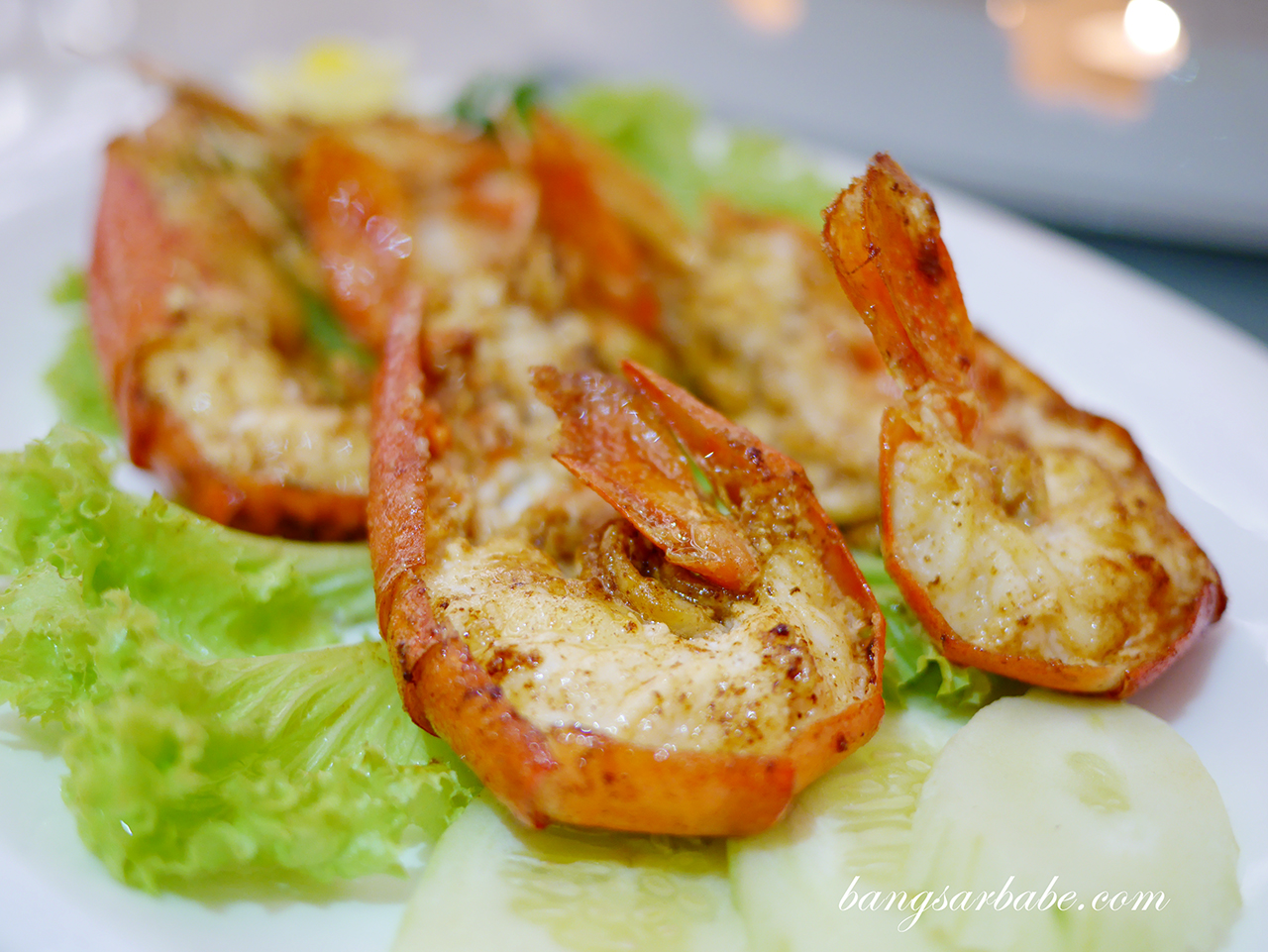 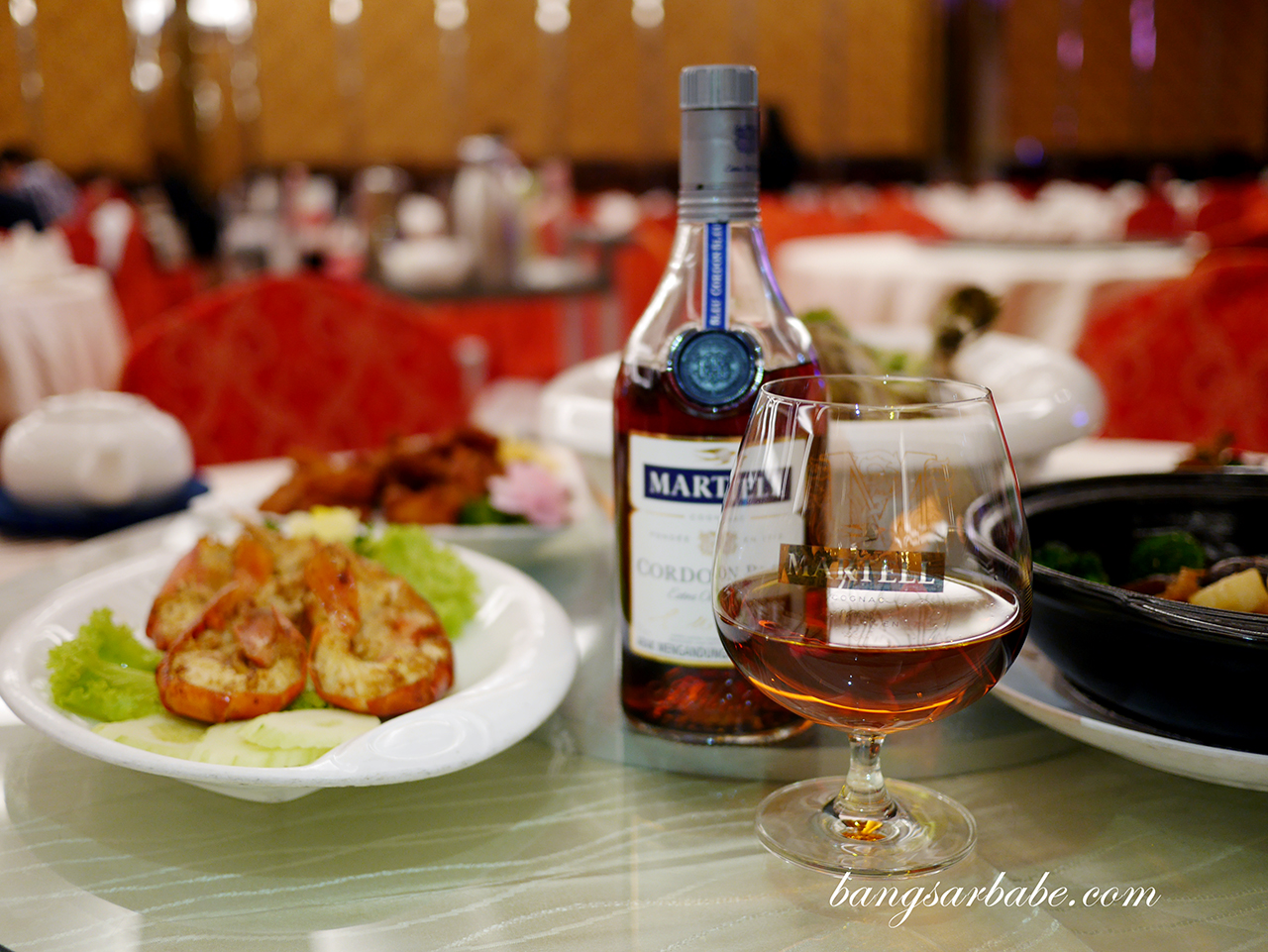 I found the Baked King Prawns in “Kong Nam” Style (RM67) decent but the fresh water prawns were slightly on the small side. Tastewise, the seasoning was flavourful and the prawns were relatively fresh but the prawns weren’t as sweet as I’d like them to be. 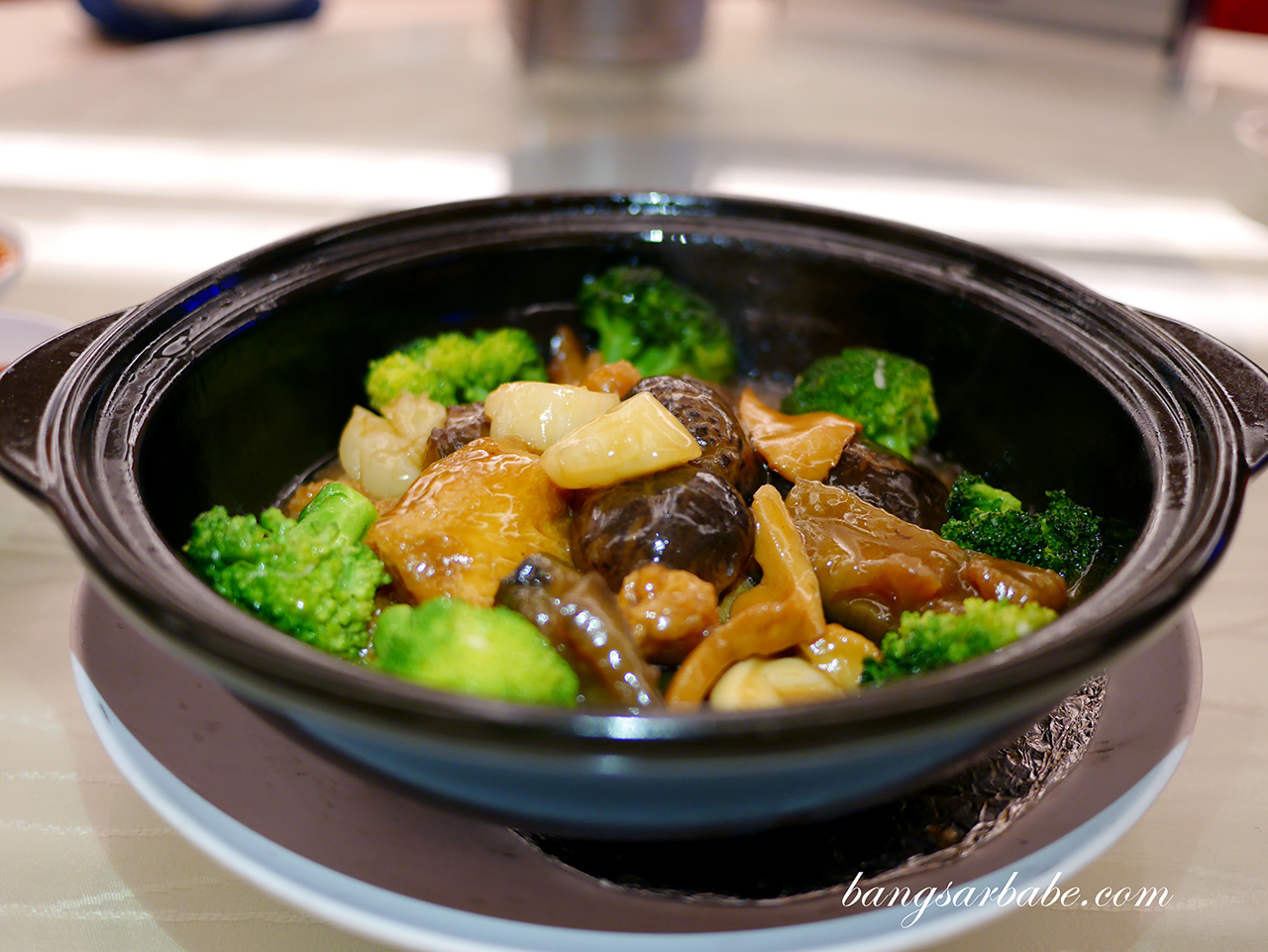 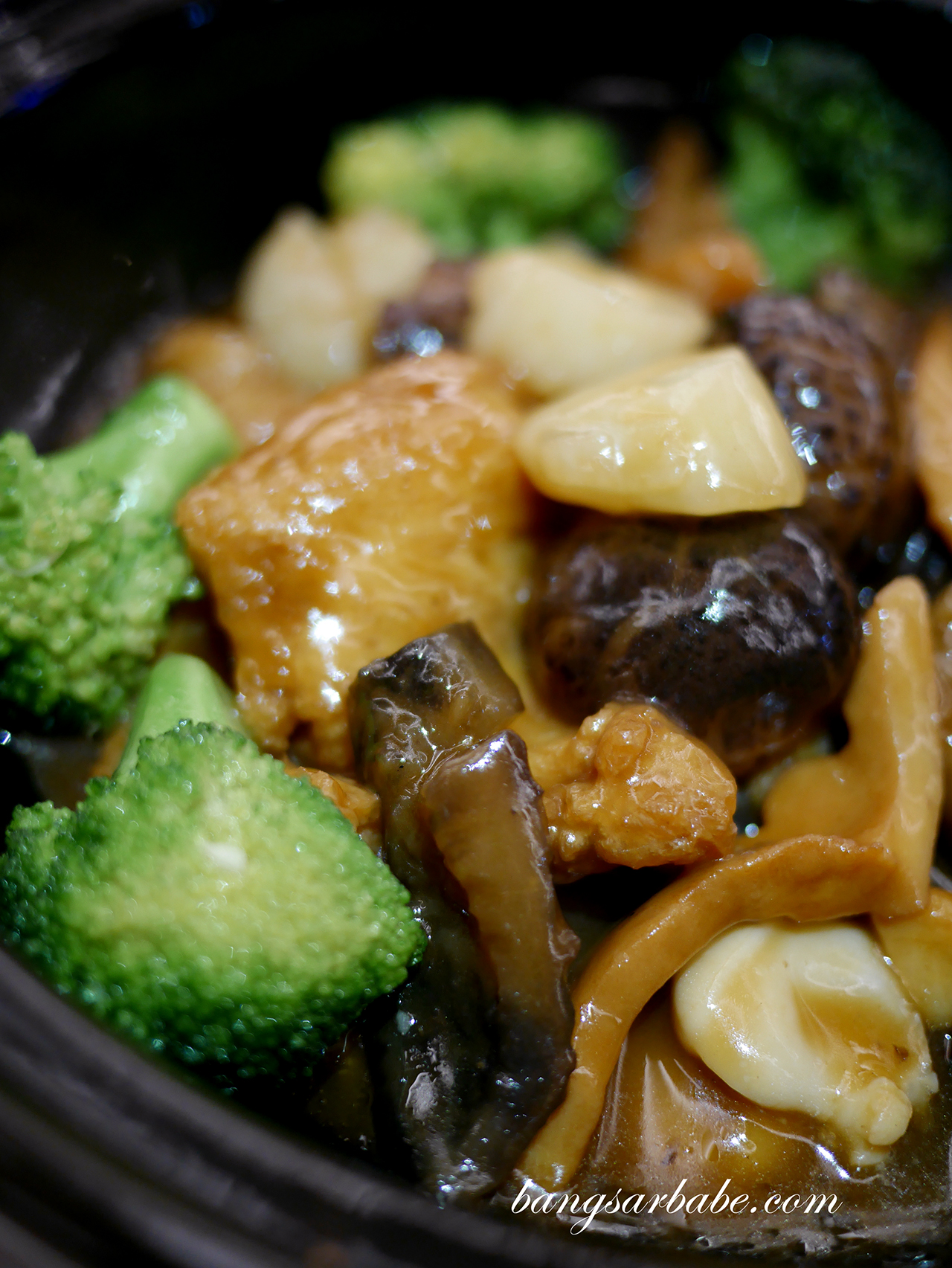 Better was the Claypot Seafood (RM60) which comprised sea cucumber, scallops, black mushrooms and broccoli, braised in gravy to bind all flavours together. This had a good hint of wok hei from the claypot and I liked the savoury notes you get from the gravy. Goes really well with white rice between sips of Cordon Bleu. 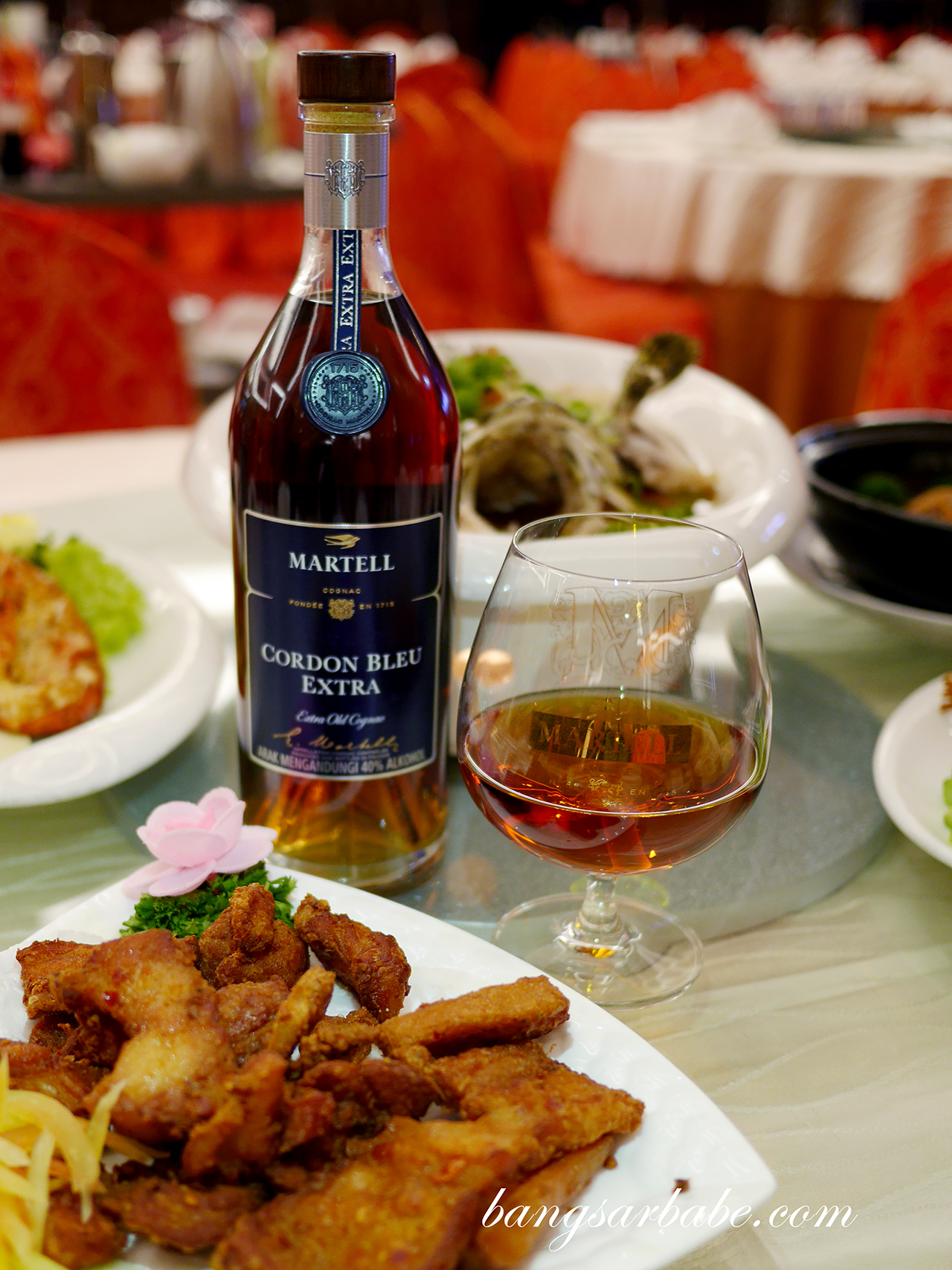 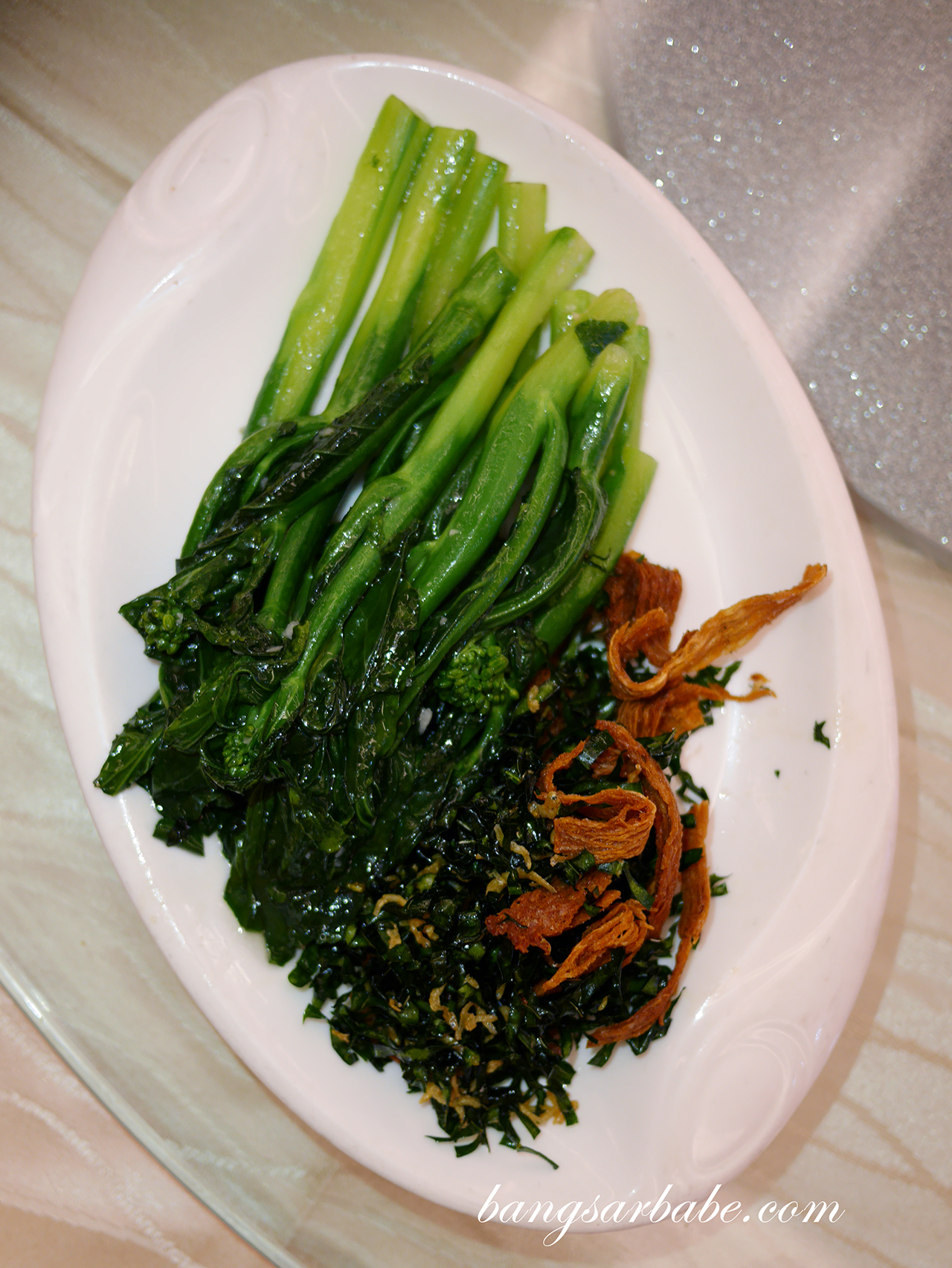 Two Varieties Kailan features stir-fried kailan and the other, deep fried till light and wispy. The latter comes with fried salted fish slices for flavour but I found it too strong in flavour for my liking. I preferred the stir-fried version as it’s lighter in flavour which helps cut through the richness of the other dishes we had. 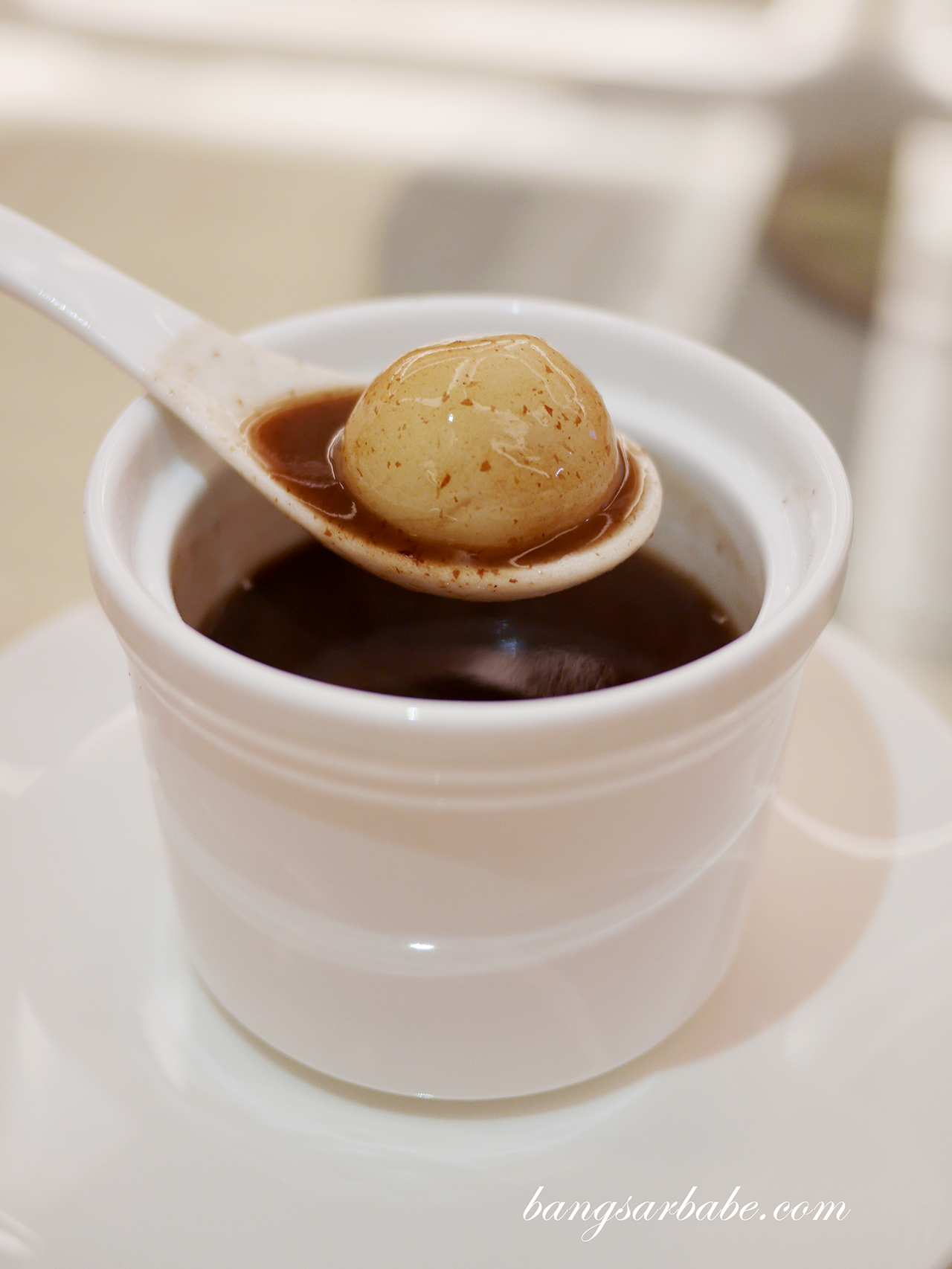 Dessert was a simple but sweet ending of red bean soup with glutinous rice ball (RM12 for two pax). Not the best I’ve eaten but it was a good option to end our dinner. We paid about RM400 for all the above – not too shabby considering the portion and quality of dishes. No corkage fee applies, so feel free to bring your tipple of choice to accentuate your dining experience. 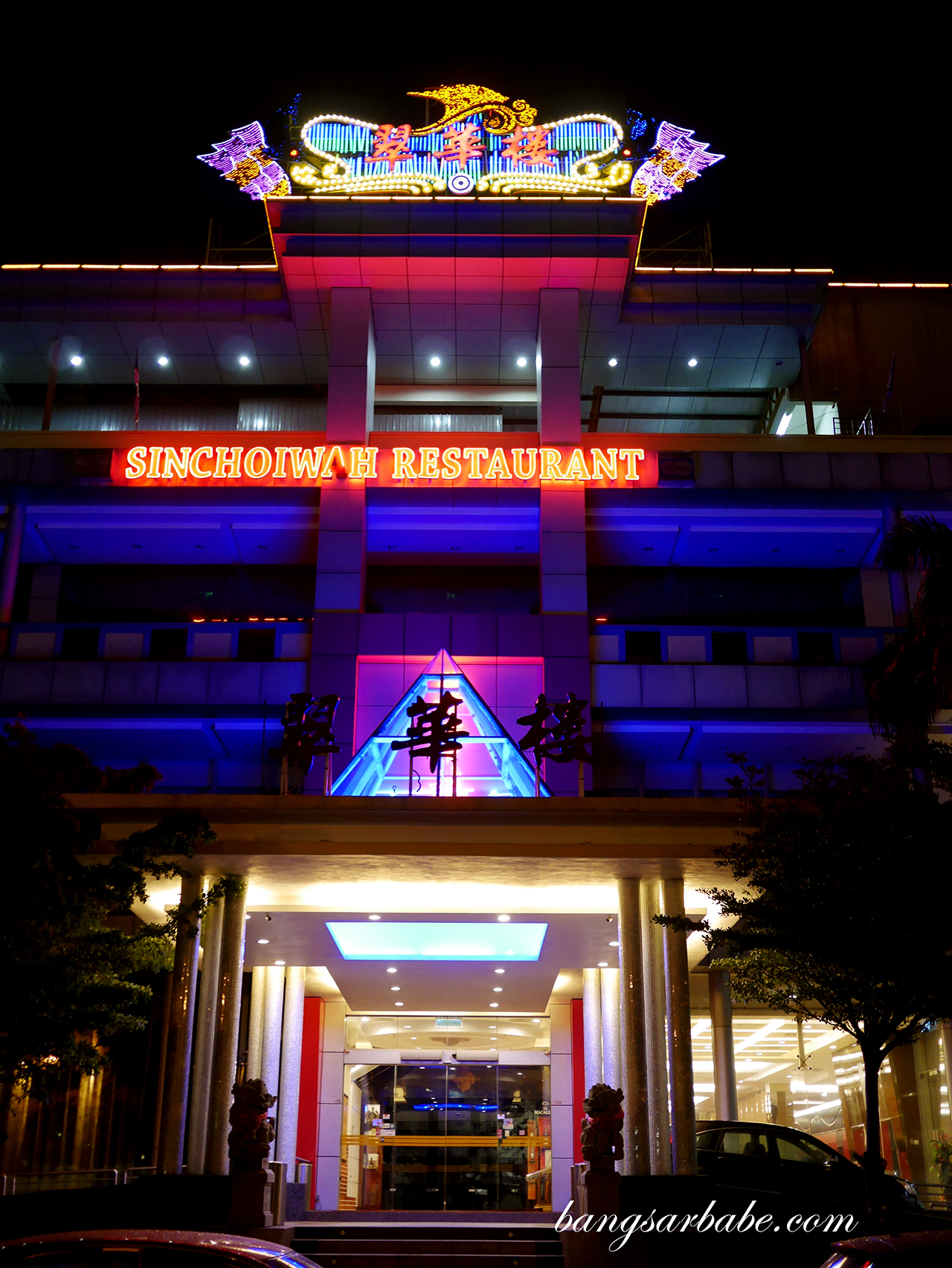