I like to believe there are three types of noodle eaters out there – the kon loh (dry style) eater, soup noodles eater and the soup drinker. I fall under the soup drinker category and would always finish the soup/broth before my noodles. Dry style noodles aren’t quite my thing as I love it when noodles glide down the throat. 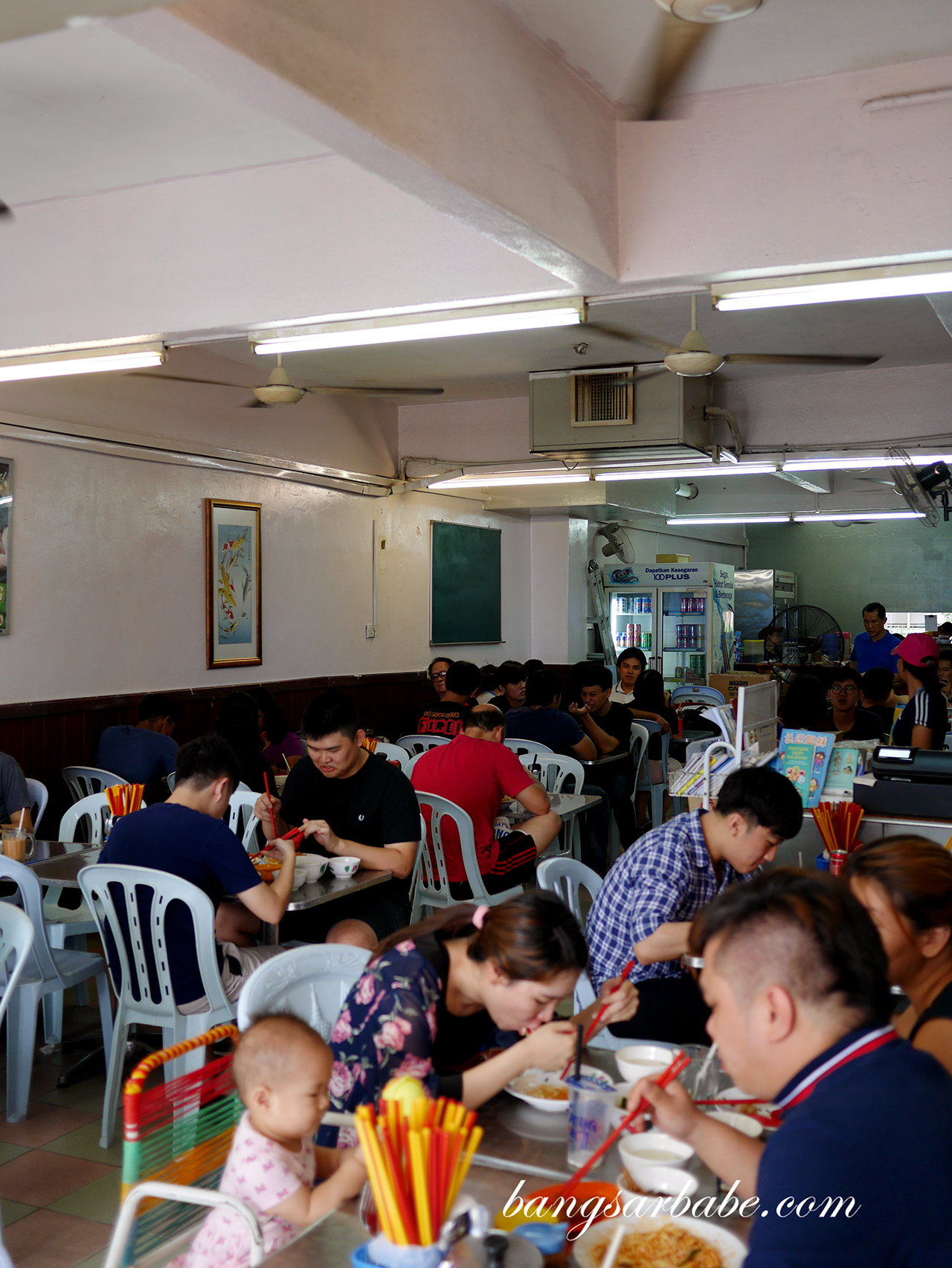 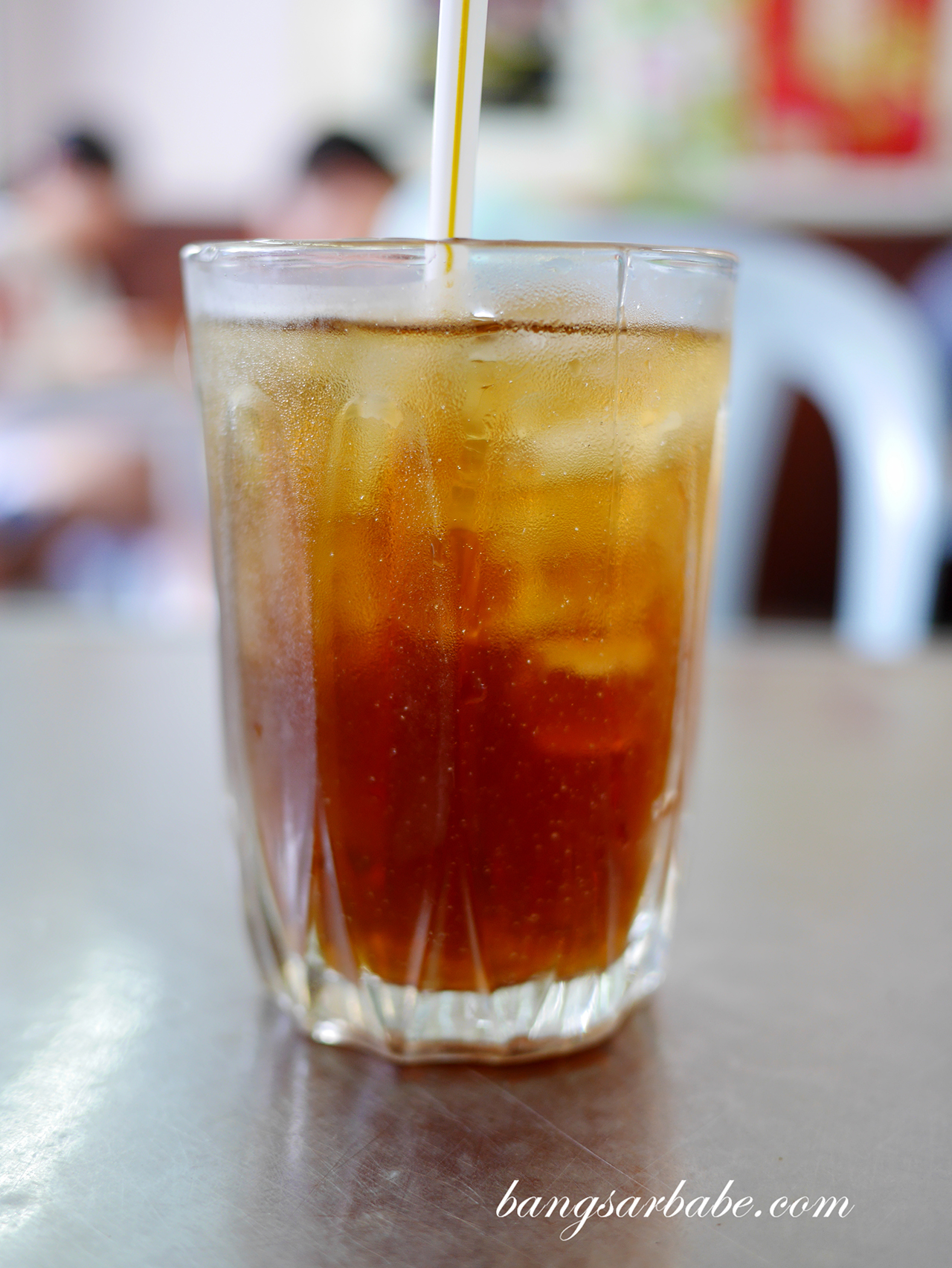 Uncle Seng Restaurant in SS15 serves the first category of noodles; dry style handmade noodles with your choice of fried pork, char siew or chicken curry. The queue here is long, especially during weekends and lunch hours on a weekday. While waiting for my table, I couldn’t help but notice how plain the noodles looked and why would people queue up for it. 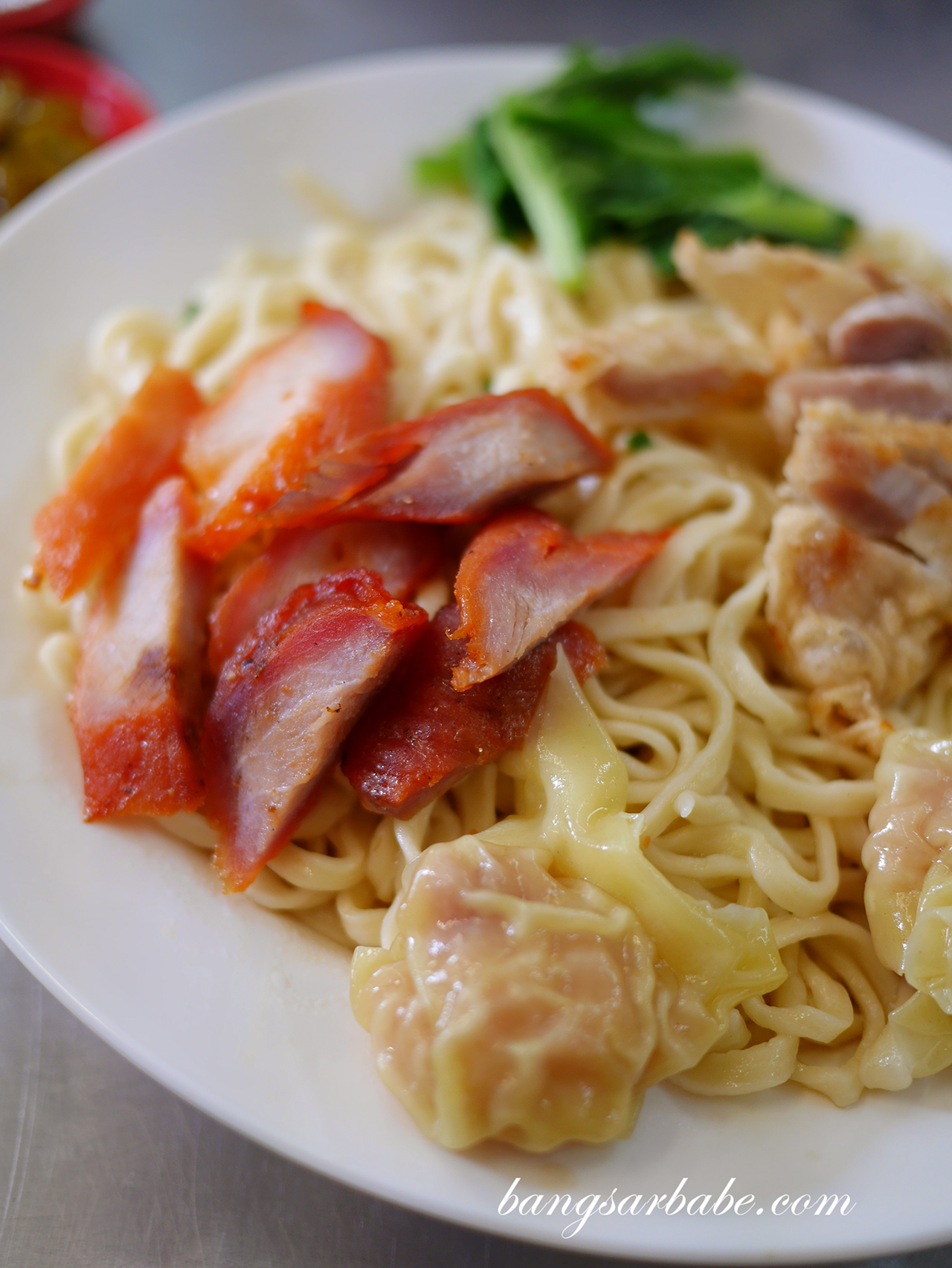 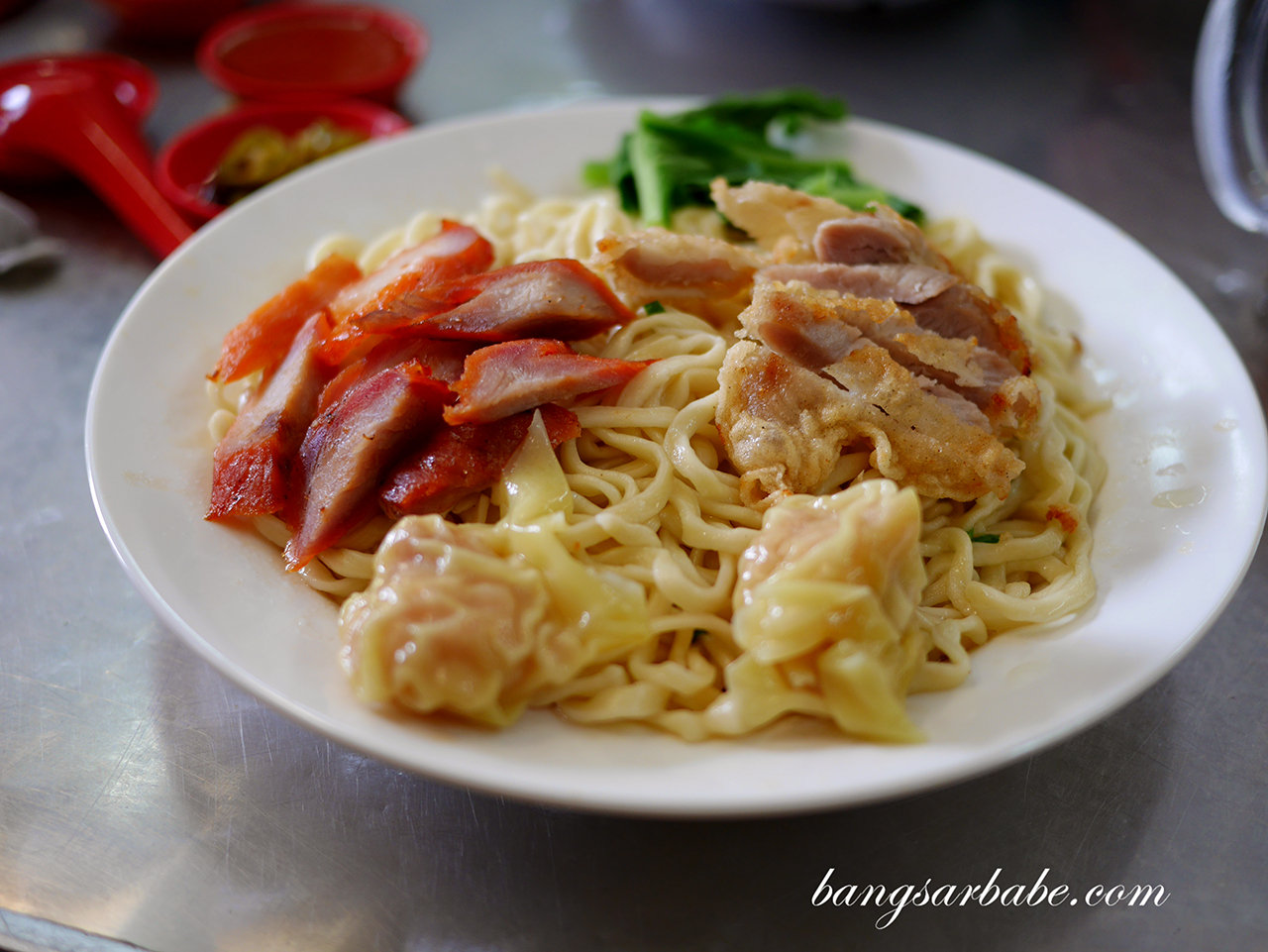 Jien told me the noodles were quite tasty despite the pale appearance and that I should try mixing it up with chili sauce. That immediately reminded me about the Melaka style wantan mee which I absolutely dislike. He also suggested I try the noodles with curry sauce as it gives it a different flavour profile altogether. 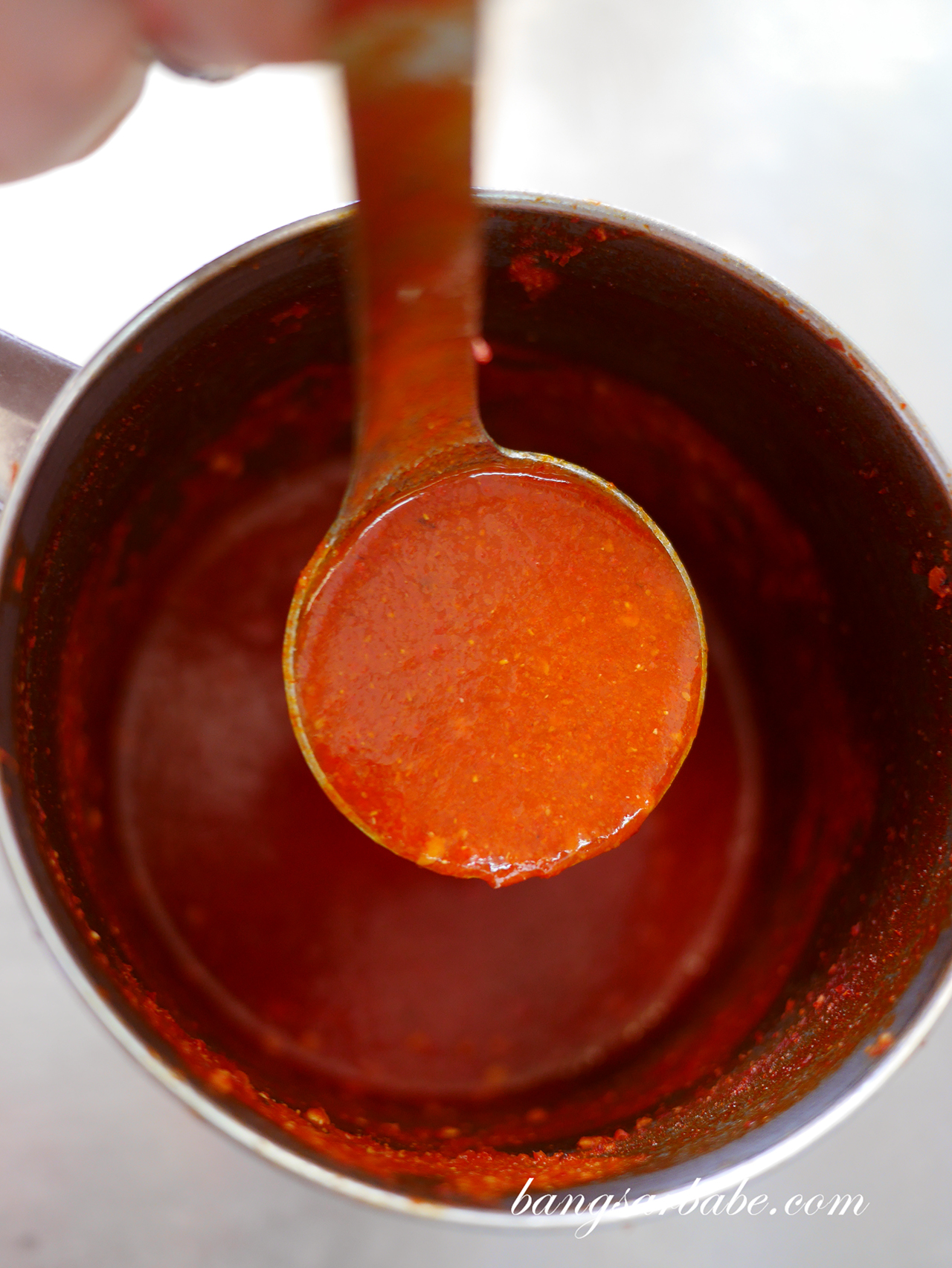 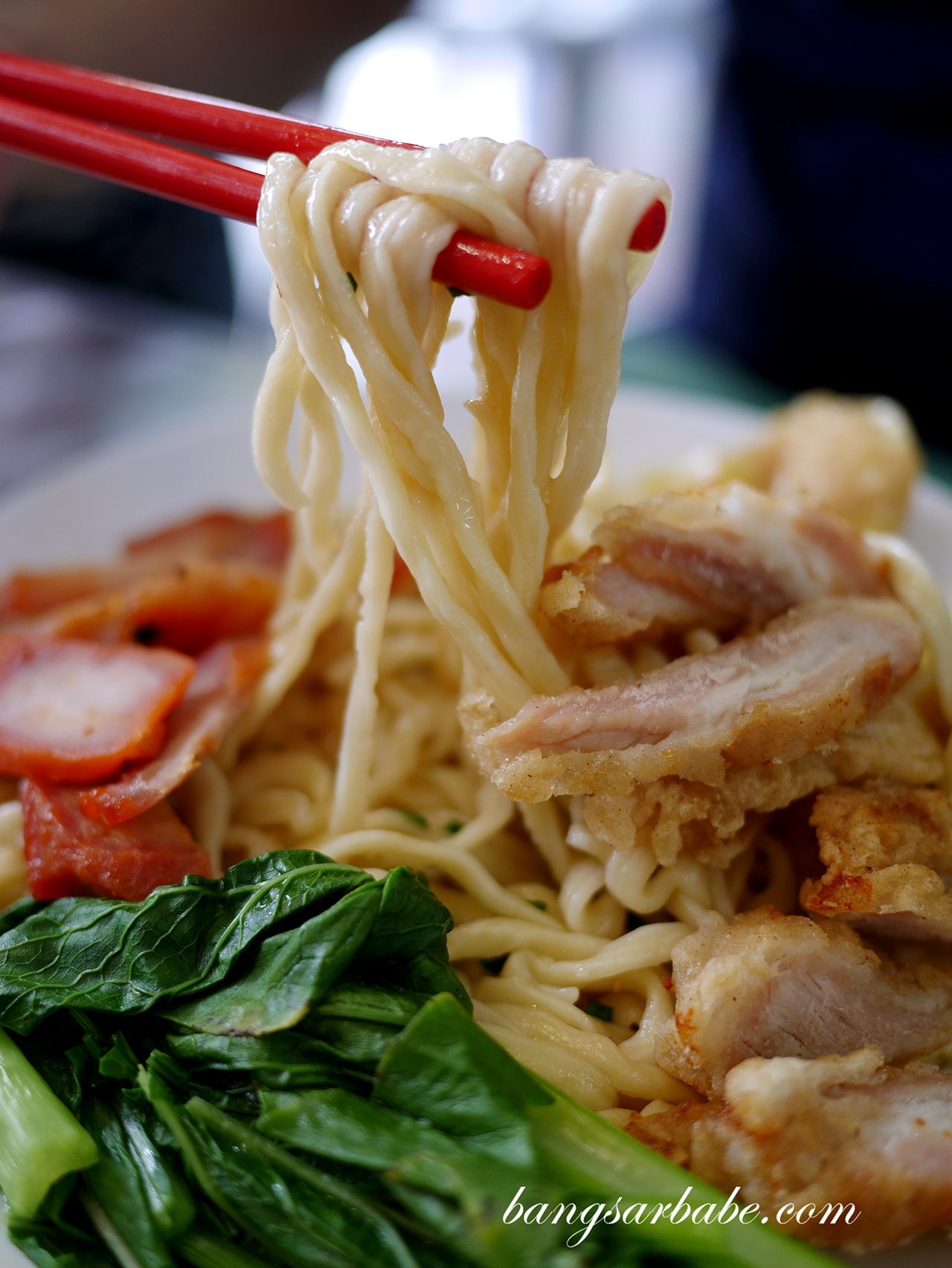 Portion was good – we tried the noodles with char siew, wantan and fried pork (RM8 – small, RM8.50 – large). Truth be told, I didn’t get the hype. The noodles had enough “taste” but it wasn’t flavourful, if you get what I mean. 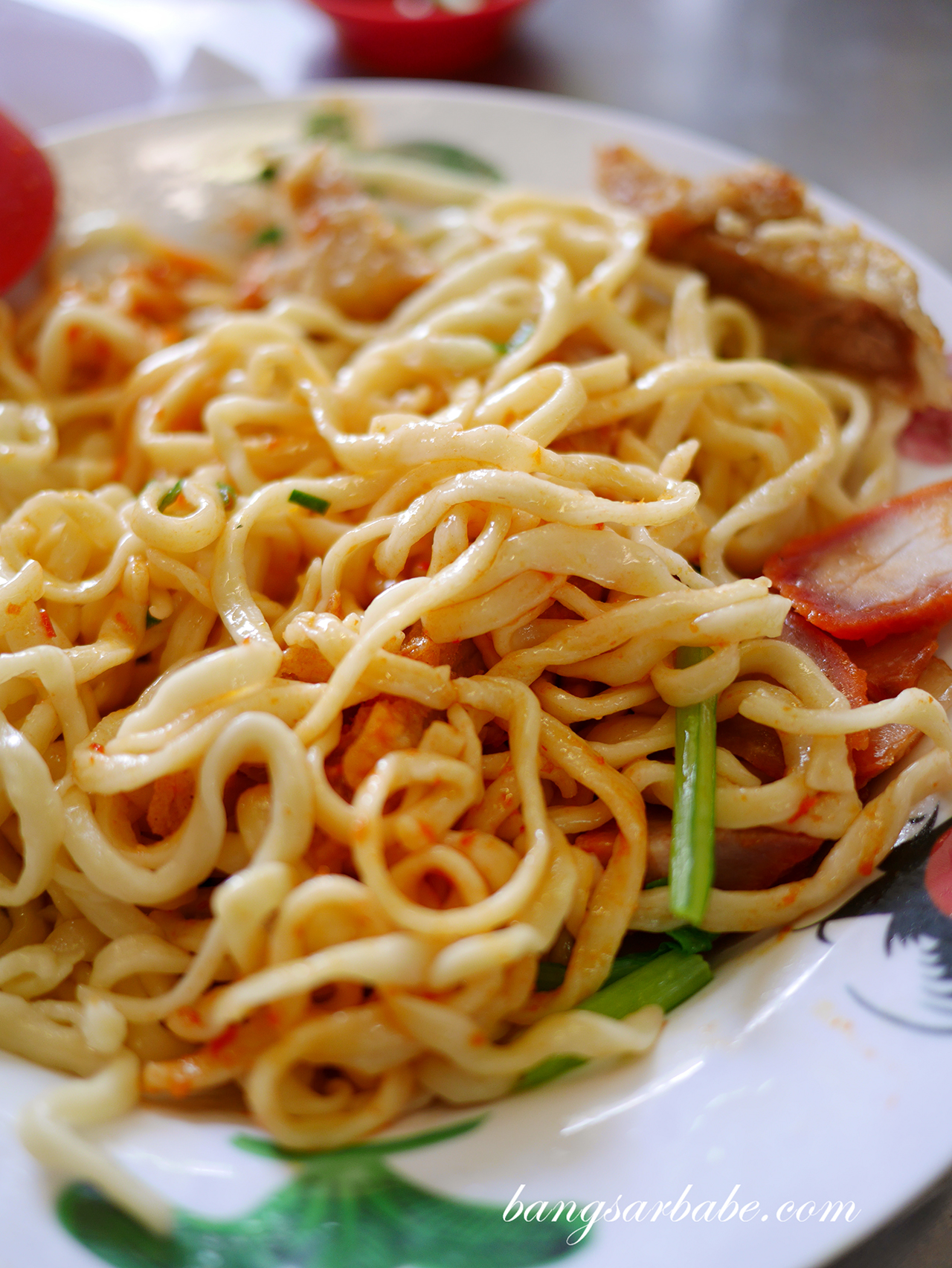 The noodles were chewy and there was a good amount of lard oil in the seasoning mix. That said, it still tasted plain and I didn’t like how it tasted with chili sauce. The curry sauce paired better with the noodles though I still didn’t like it all that much. 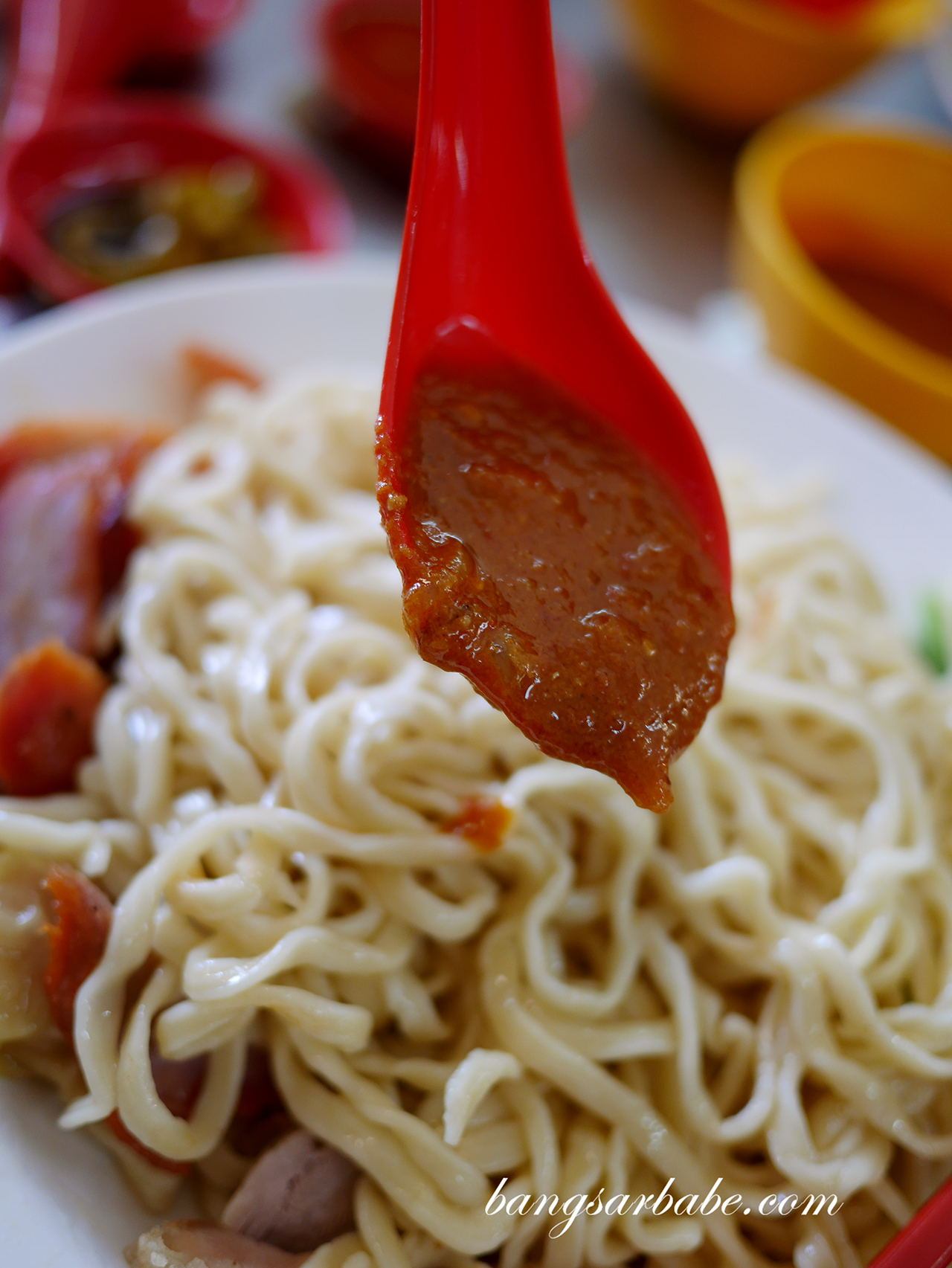 Apparently, you’re supposed to “douse” your noodles with chili sauce 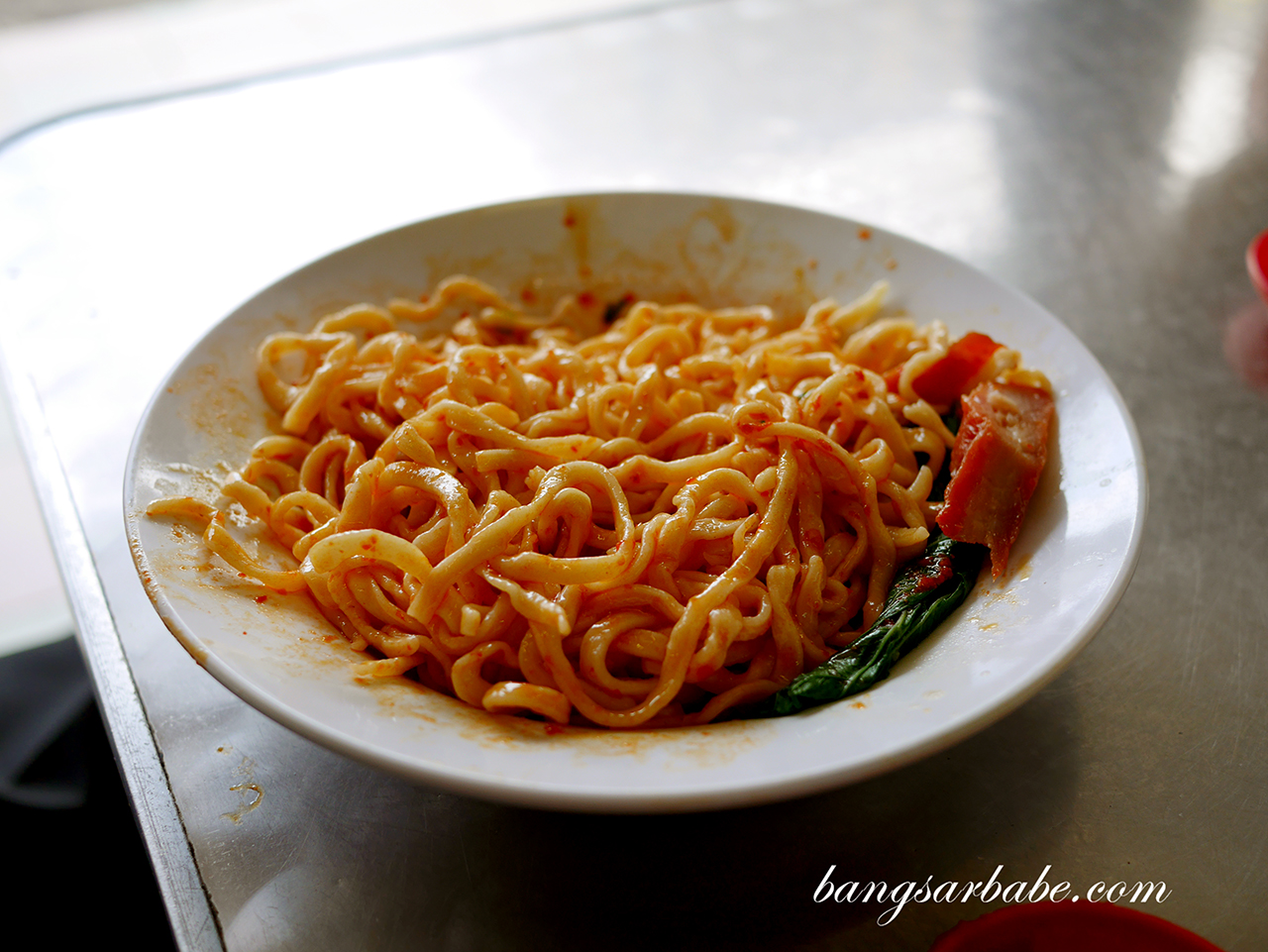 I spotted quite a few diners dousing their noodles with chili sauce to a point it looked like tomato noodles. Can’t imagine how that would taste. And frankly, I feel noodles should already have flavour, and the condiments are supposed to accentuate rather than alter the taste. 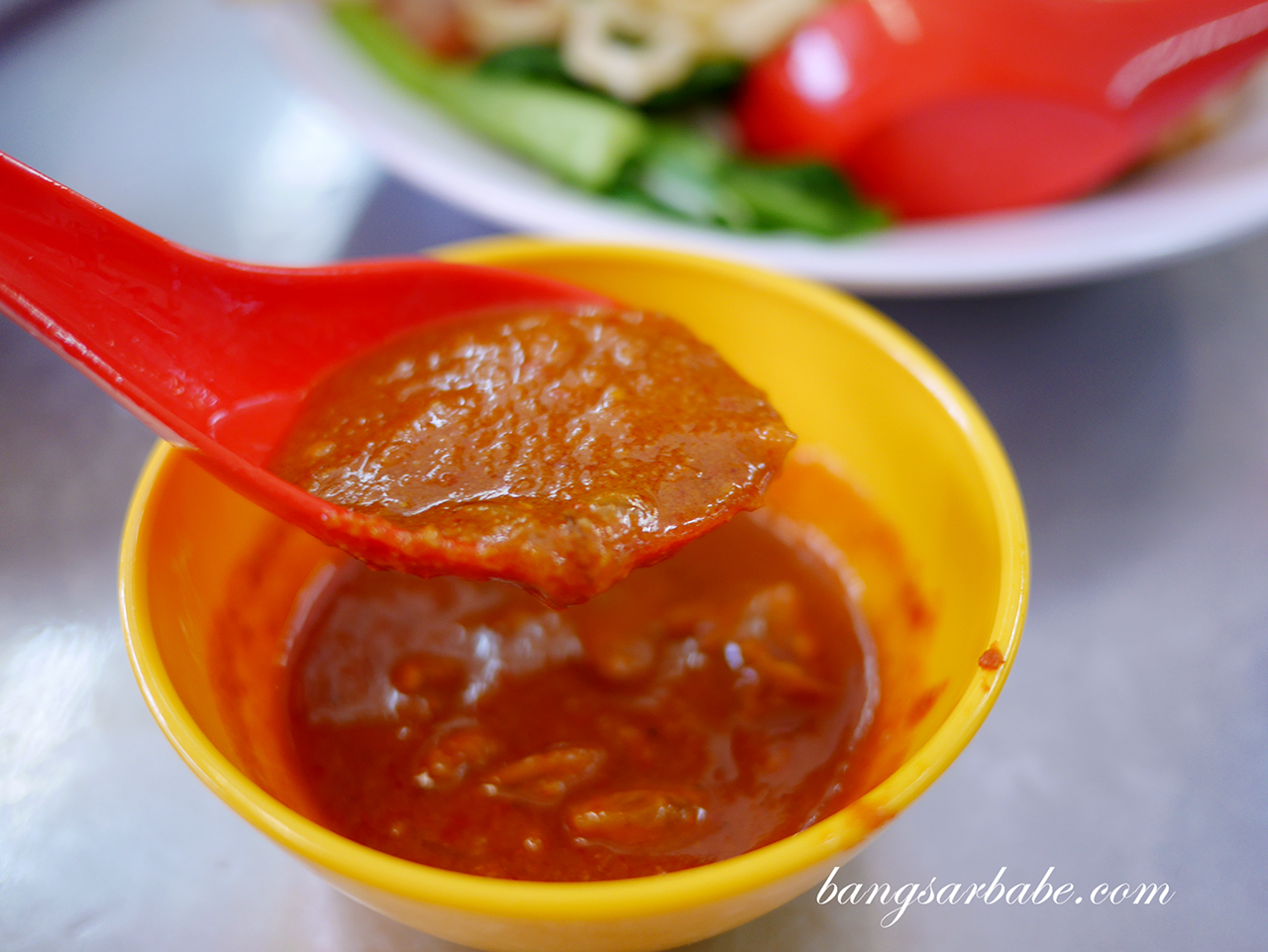 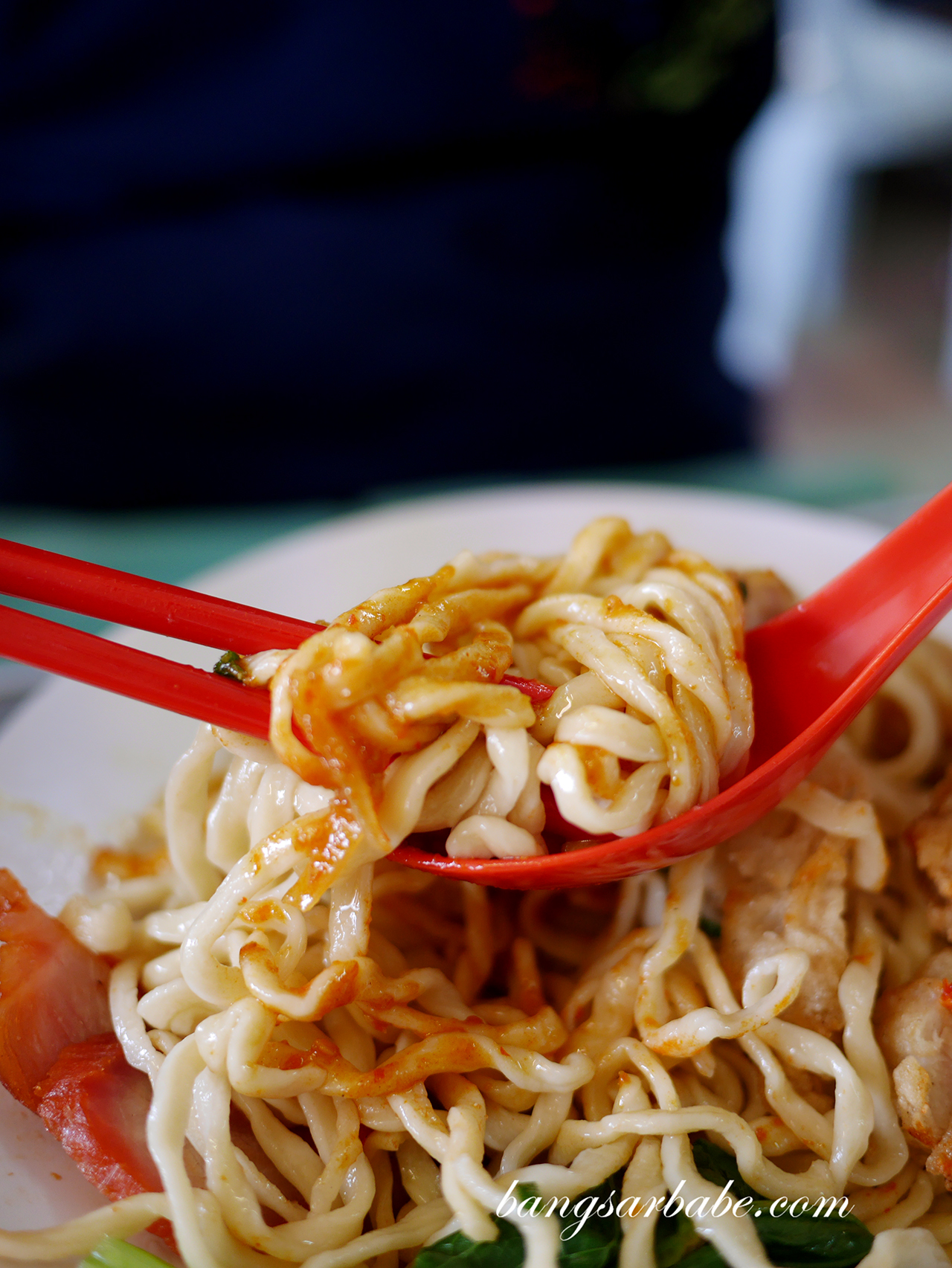 Jien however, thinks it’s quite good so we’ve agreed to disagree. If you ask me if I would come back for this, I’m not quite sure. But if I happen to be within the vicinity and my usual food options aren’t available, maybe I will. 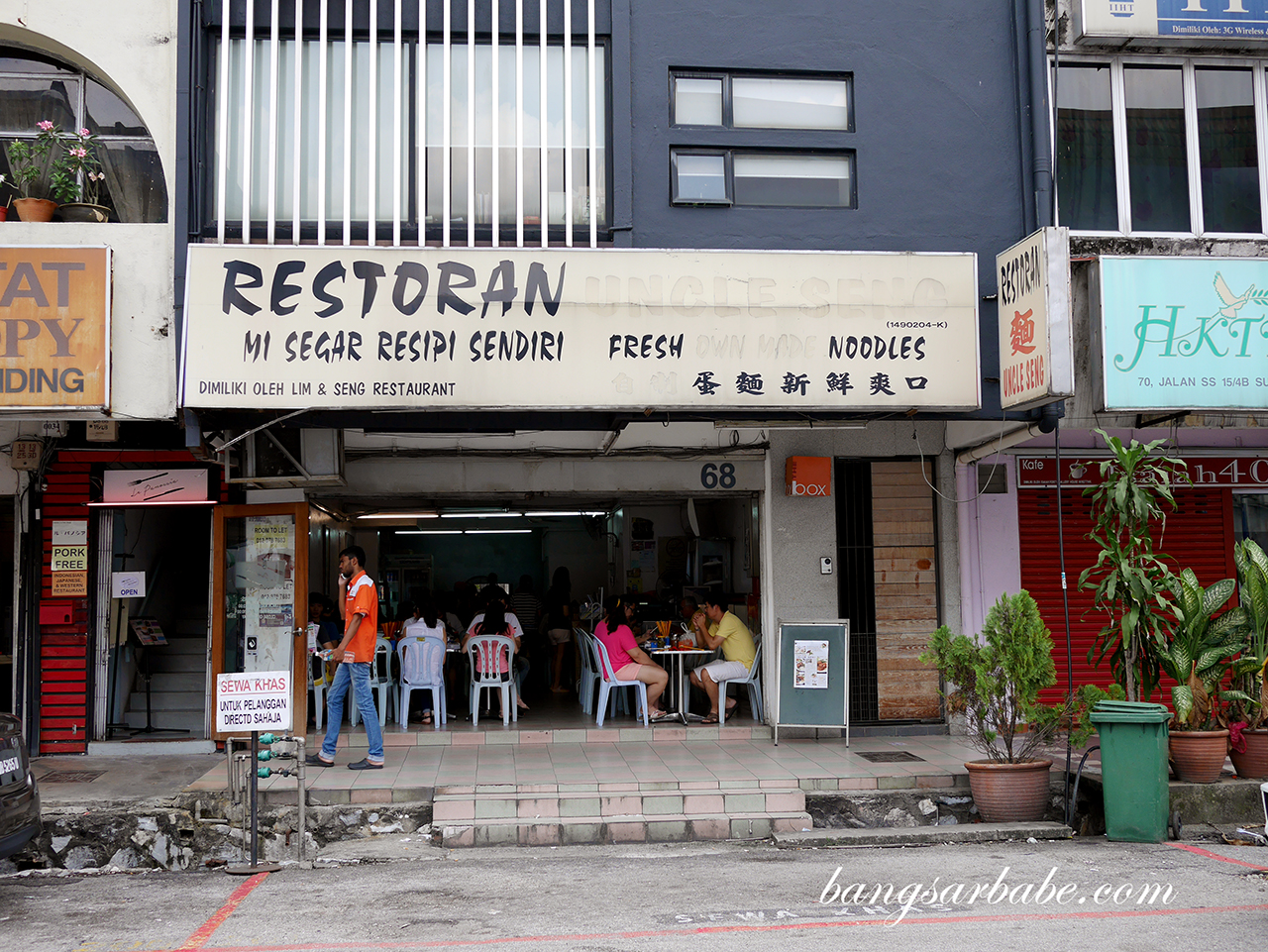