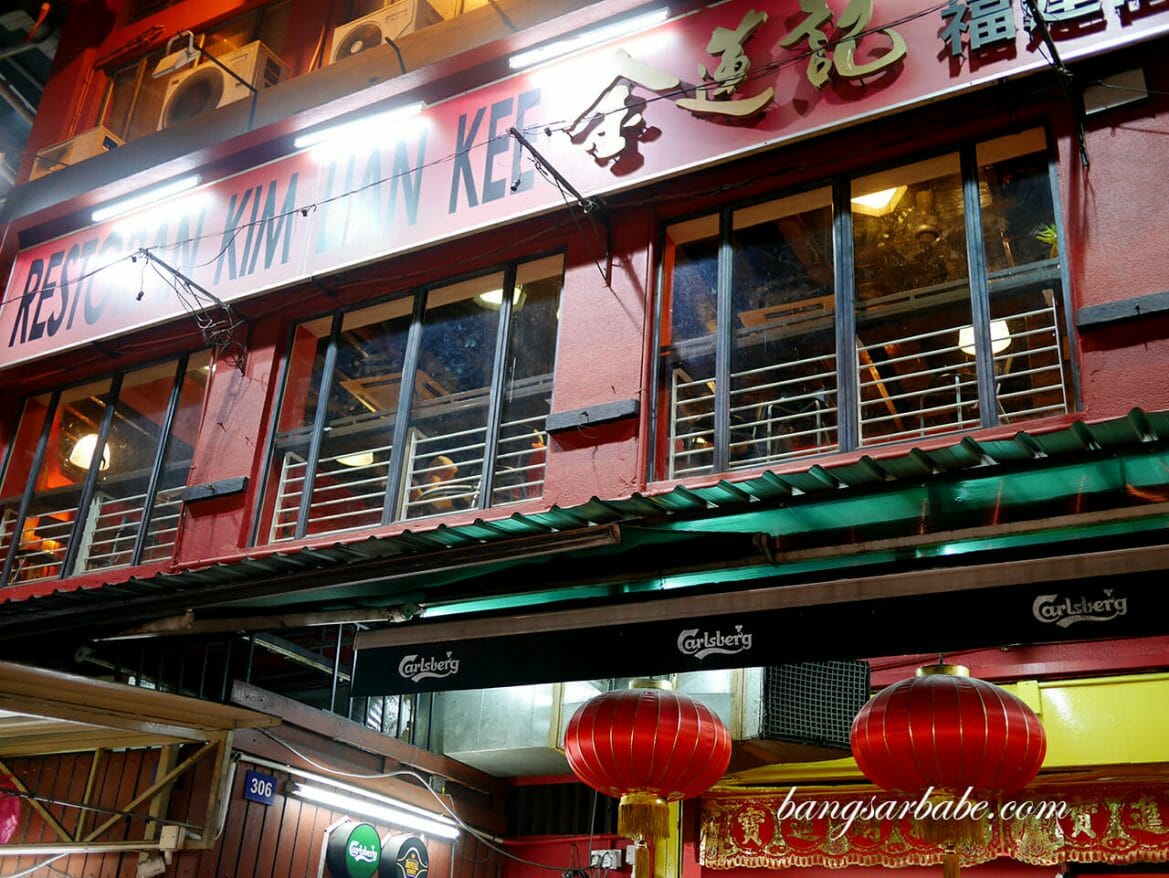 I first visited Kim Lian Kee five years ago when I started working in KL – my then colleagues took me out to lunch and highly recommended the Hokkien Mee. It soon became one of my regular lunch spots, especially when I discovered “Moonlight Kuay Teow”. That’s essentially fried kuay teow with a raw egg on top. :) 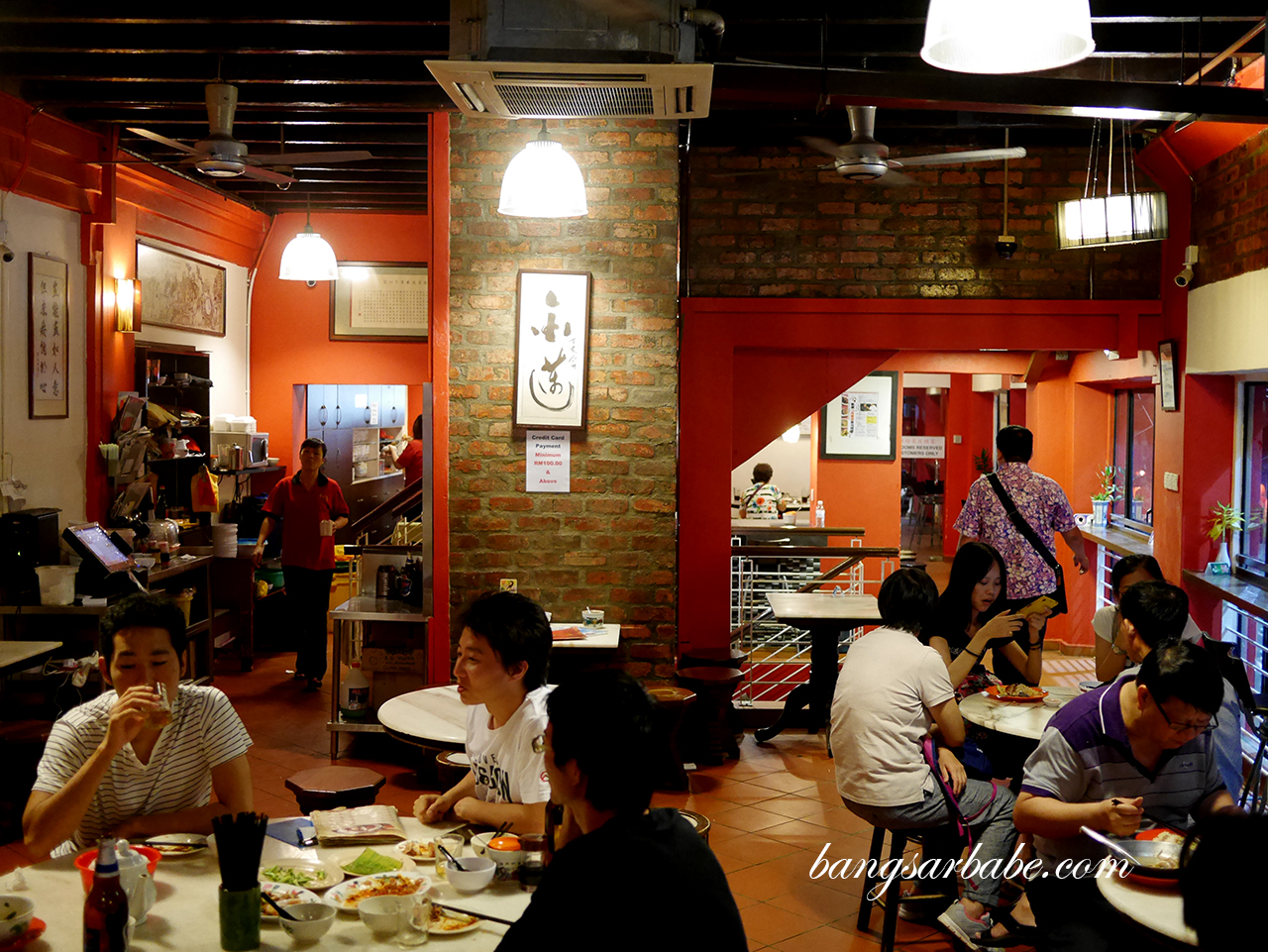 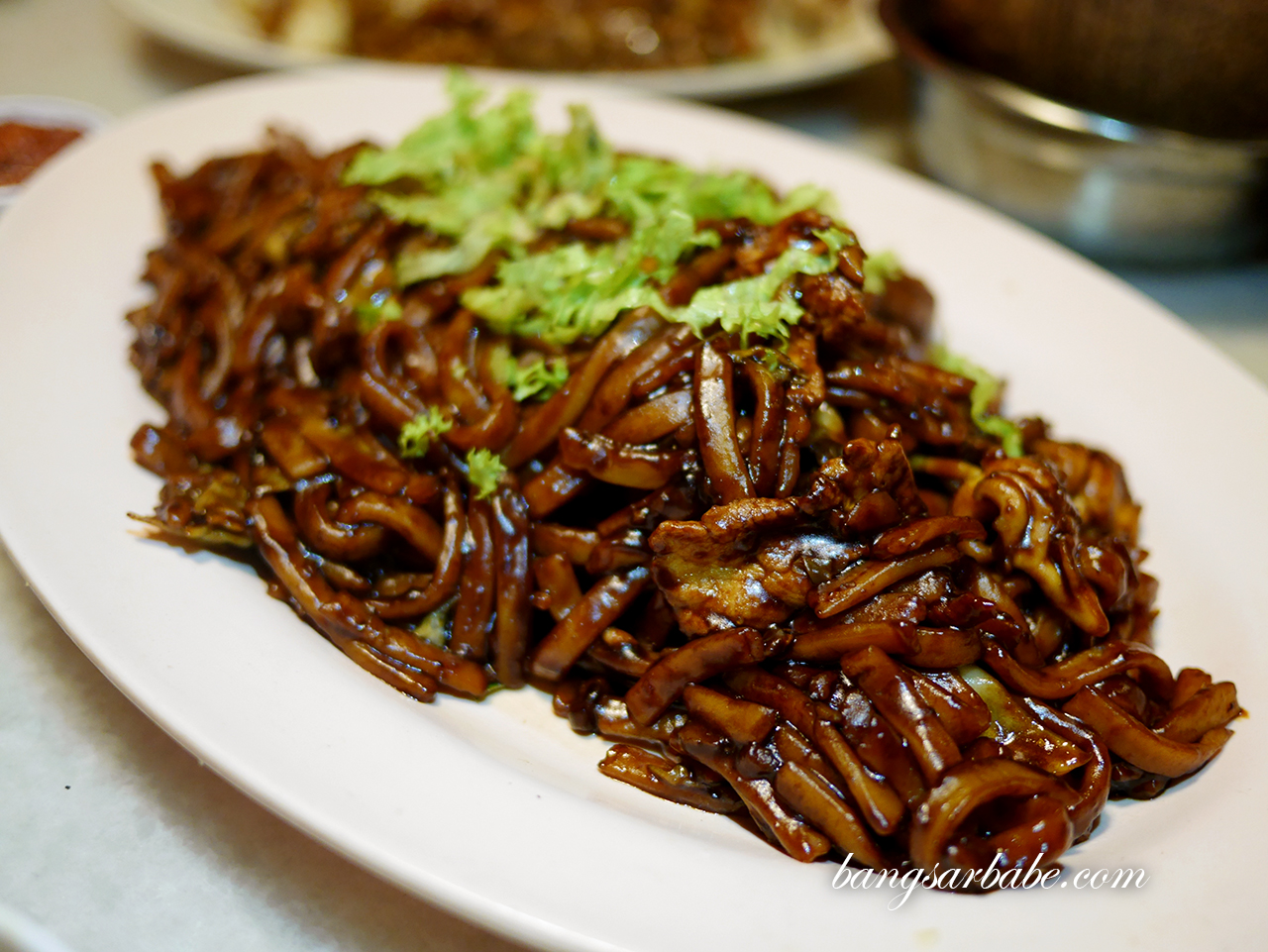 It’s been more than a year since I went back to Kim Lian Kee in Petaling Street, and while I can still recognise a few of the staff, the food is no longer as good. In fact, my meal was disappointing. The Hokkien Mee (RM9 – small, RM17 – medium, RM23 – large) had barely any wok hei and the noodles were overcooked to a point the texture was soggy. 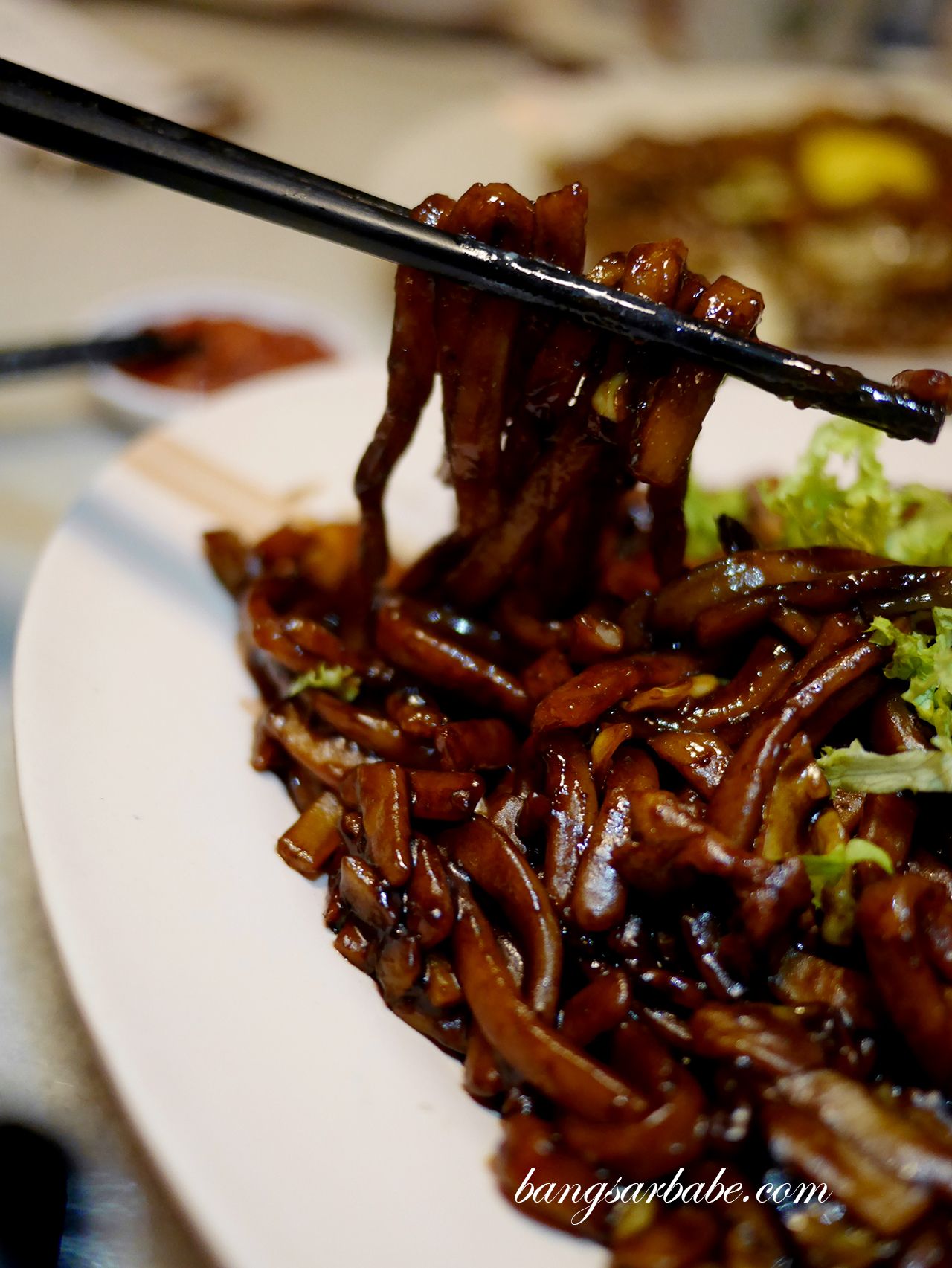 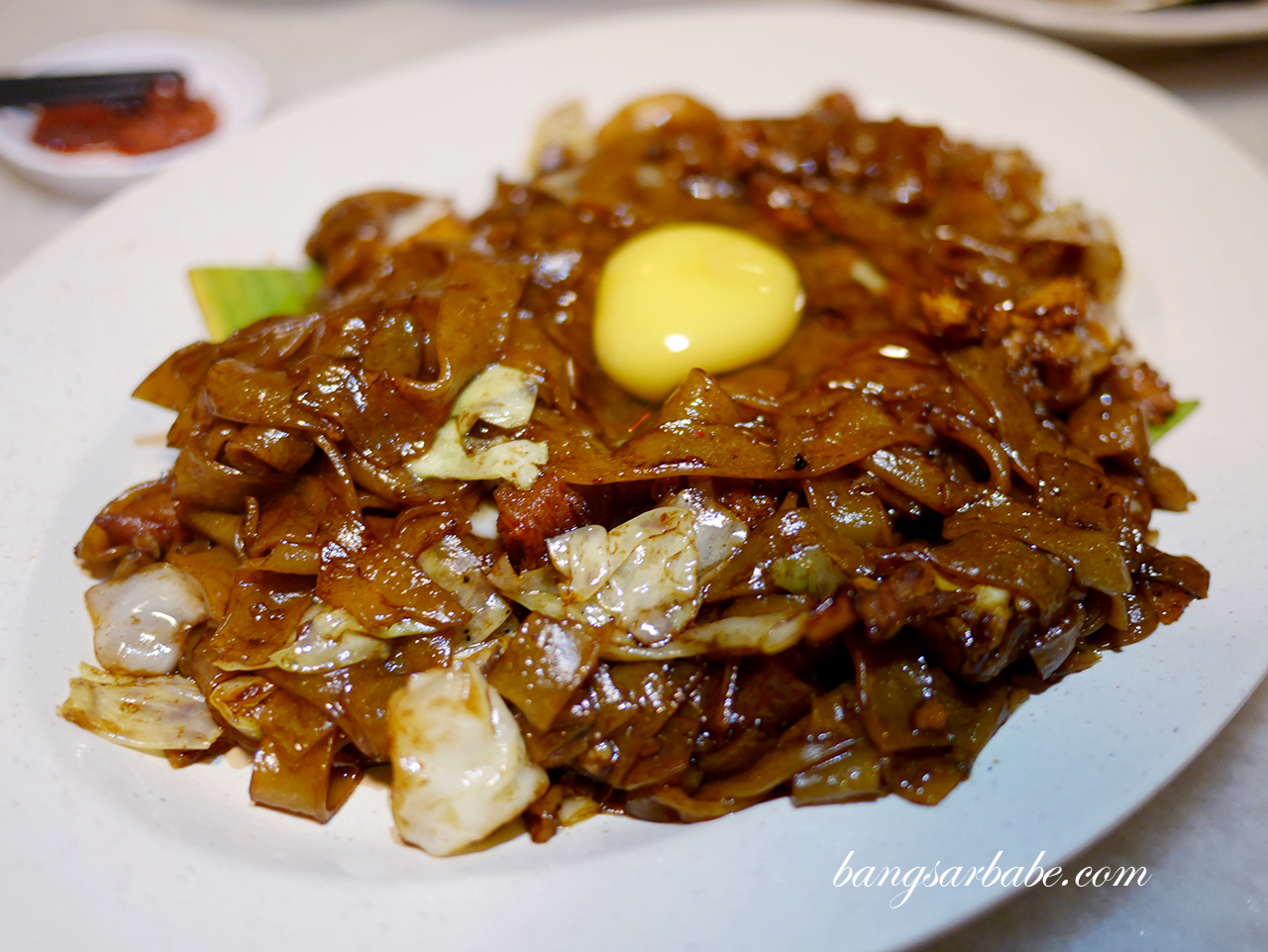 Alas, even the moonlight kuay teow (RM10 – small, RM18 – medium, RM24 – large) didn’t taste as good as before. While the pork lard pieces were light and crispy, the noodles lacked flavour and char. We ordered another small plate just for comparison and that turned out tastier.

Puzzling, as the second order of moonlight kuay teow was nicer while the Hokkien Mee was awful. The second plate of the latter turned out even more soggy and tasteless that we stopped eating after a few spoonfuls. 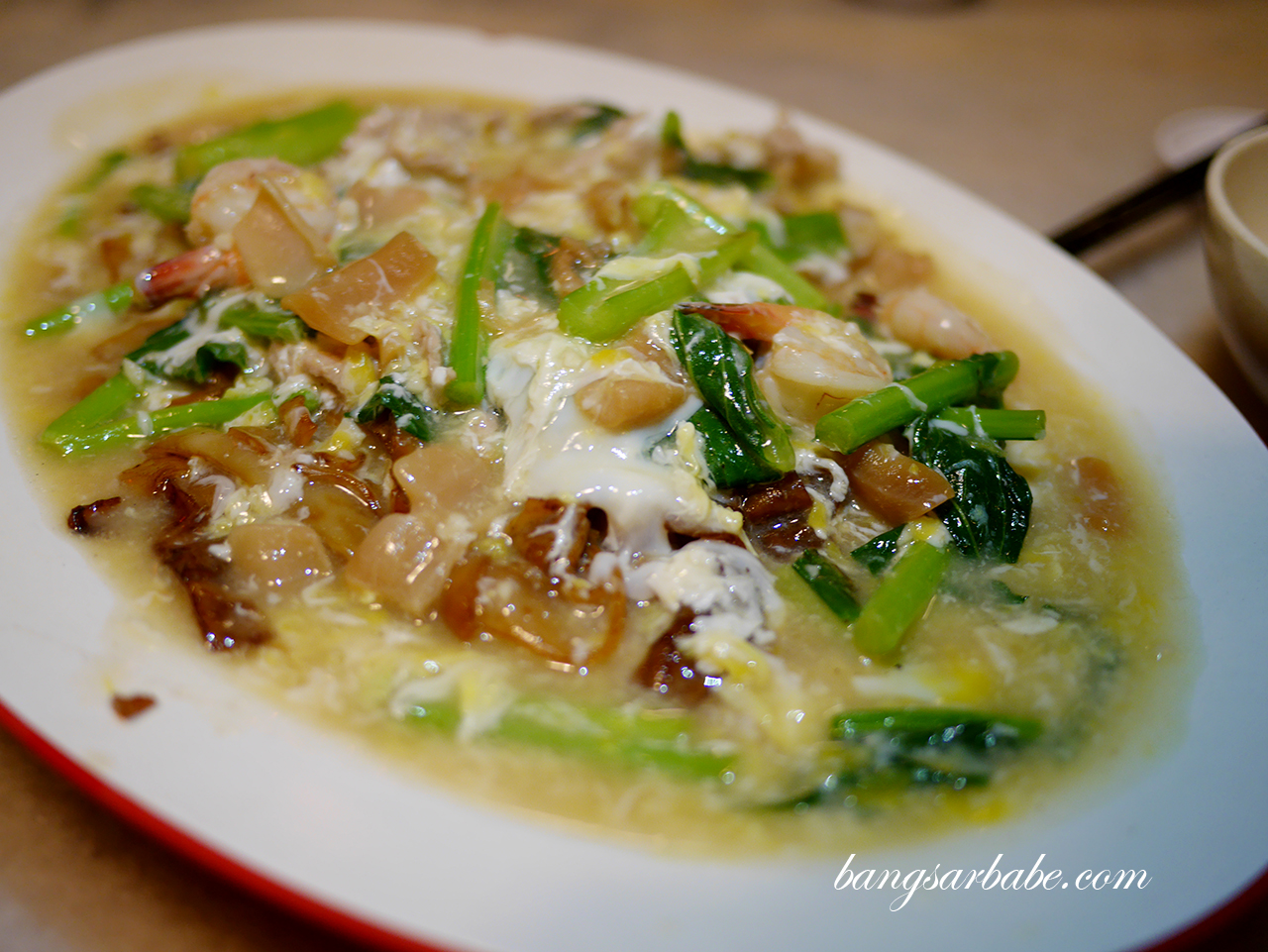 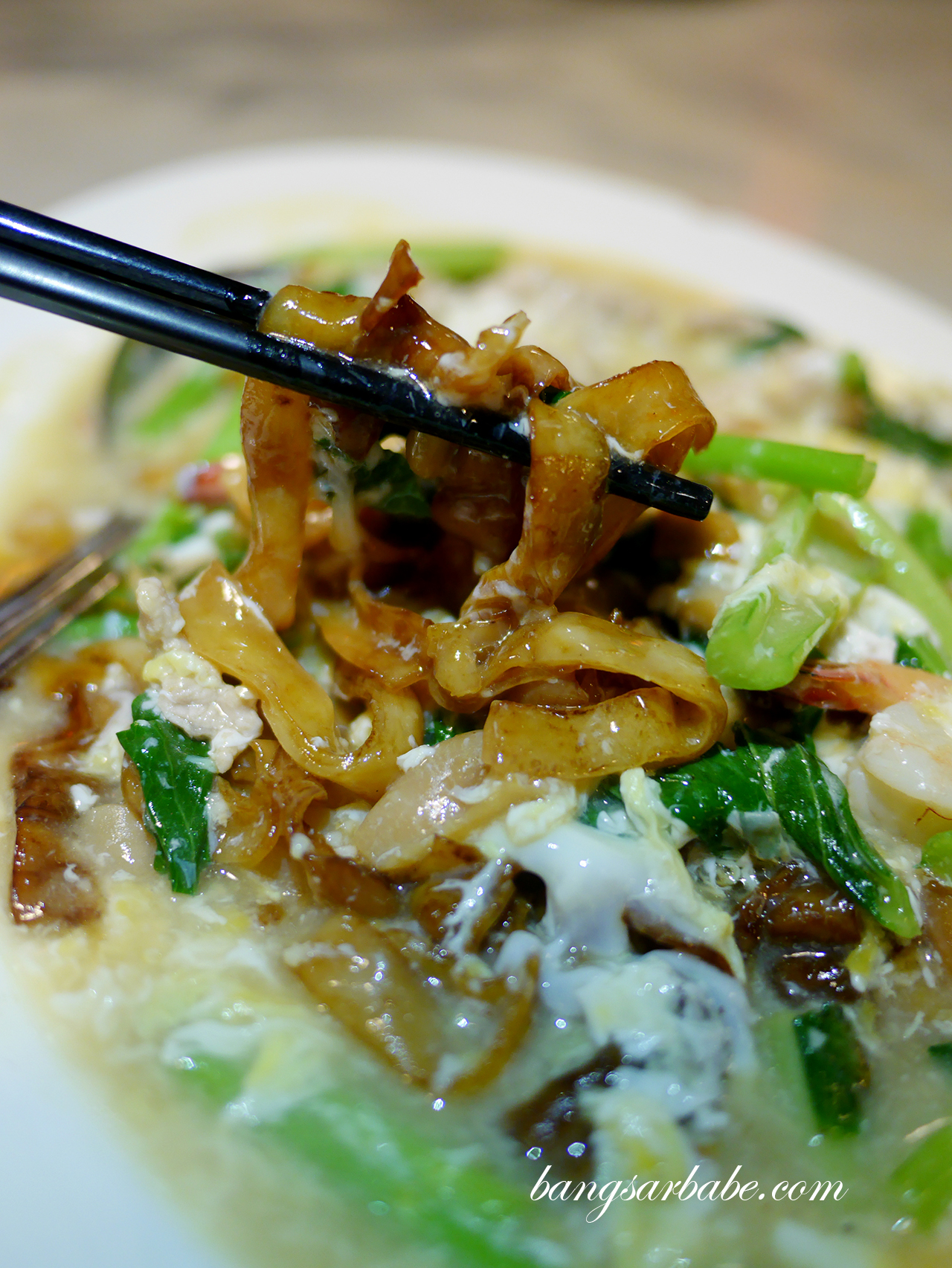 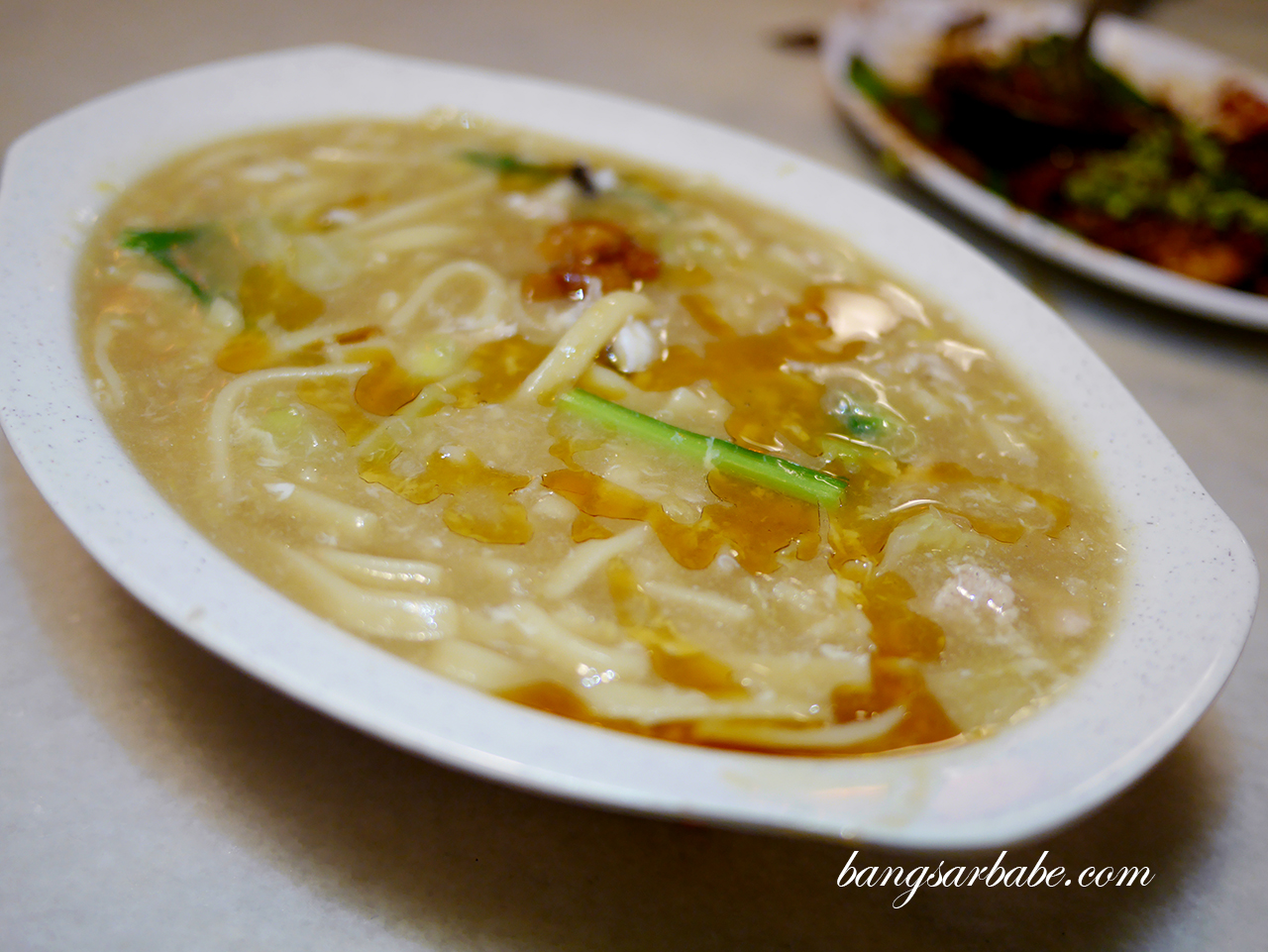 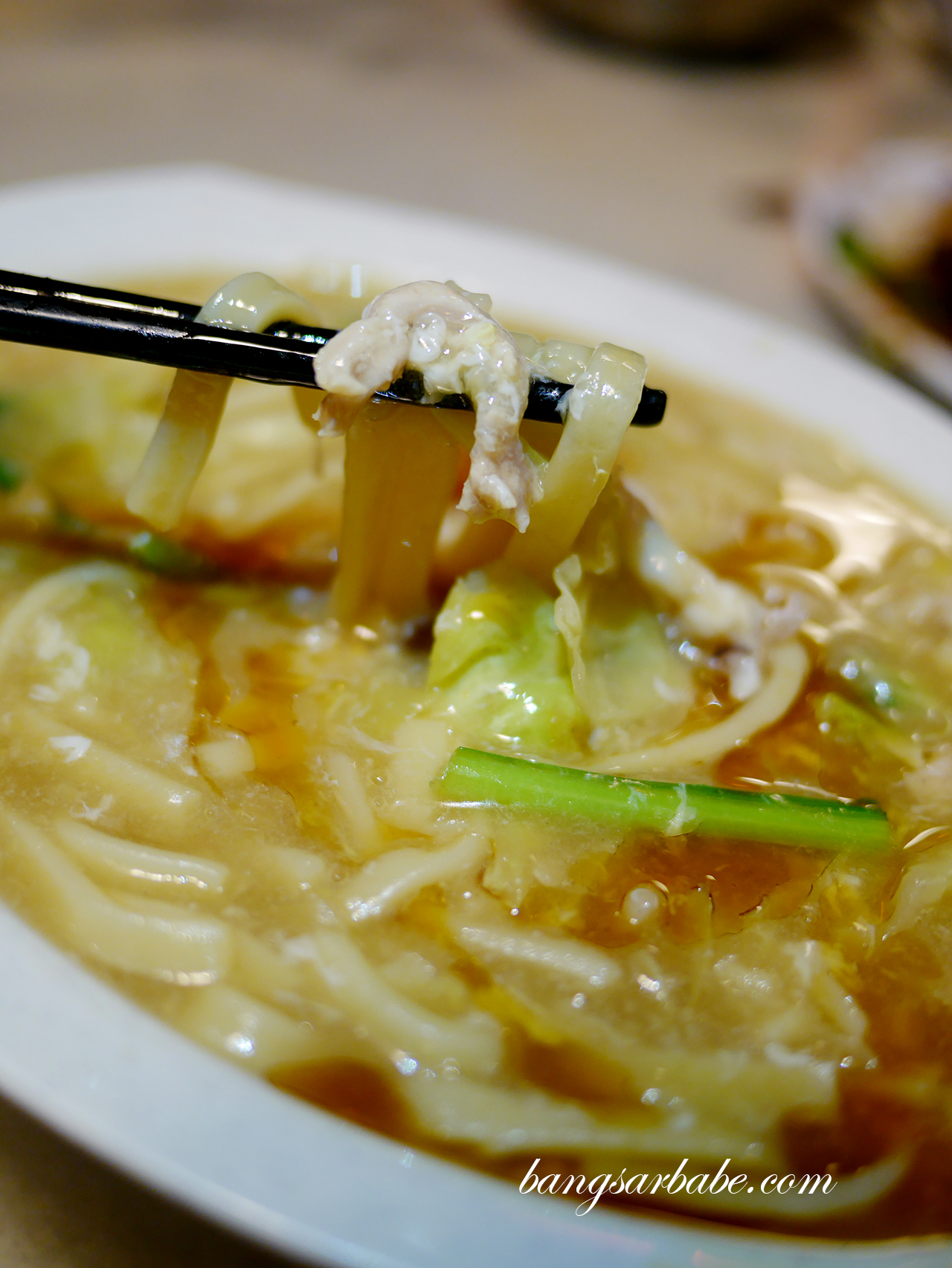 The wat tan hor (RM9 – small, RM17 – medium, RM23 – large) was unimpressive as the kuay teow was cooked way in advance so it was hard and cold. I thought the egg gravy was alright but it wasn’t good enough to mask the fact that the noodles were “old”. The loh mee (RM9 – small, RM17 – medium, RM23 – large) tasted worse. It was as if the chef forgot to add salt so it tasted like porridge. No amount of sambal or soy sauce could save it. 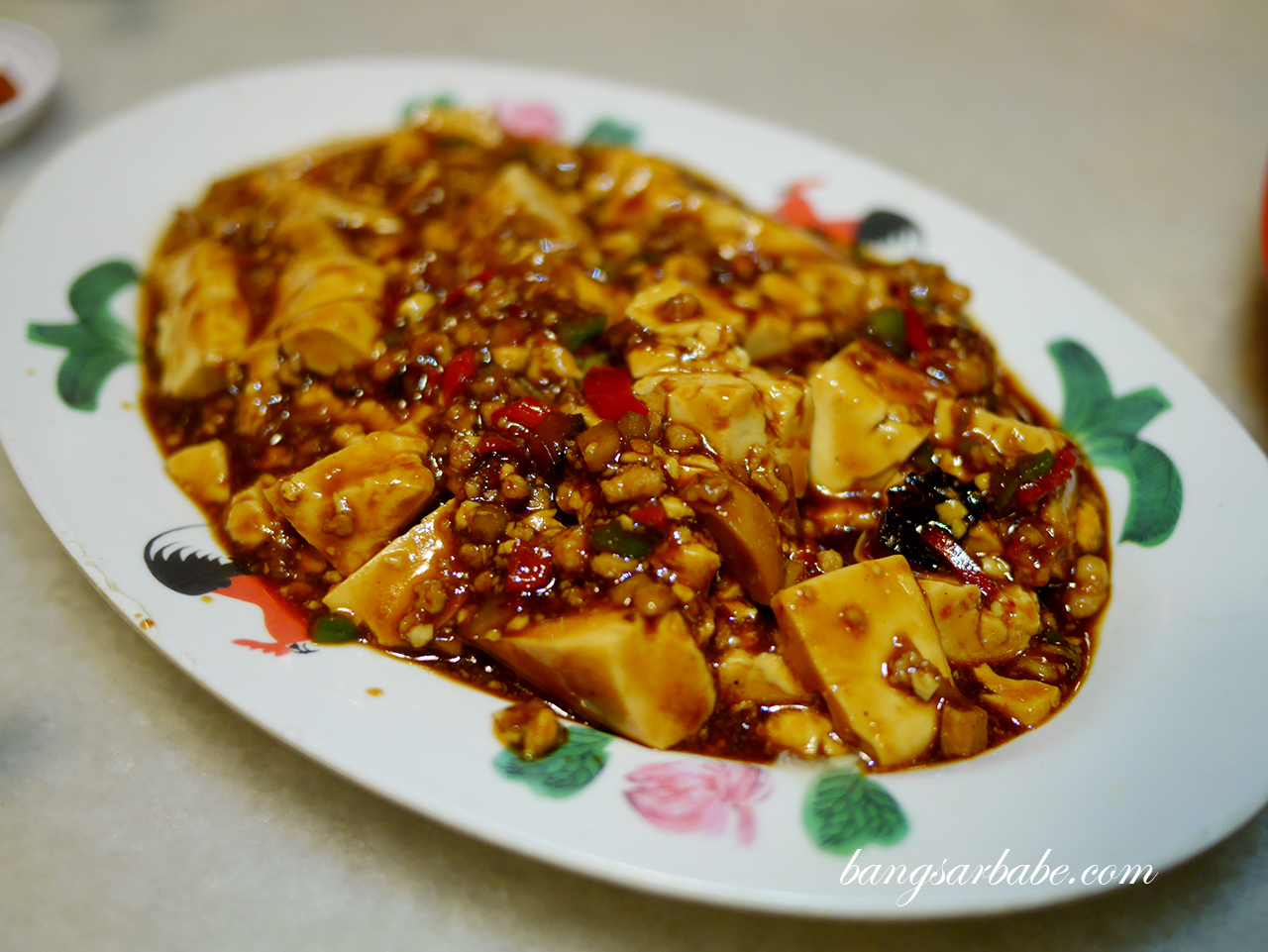 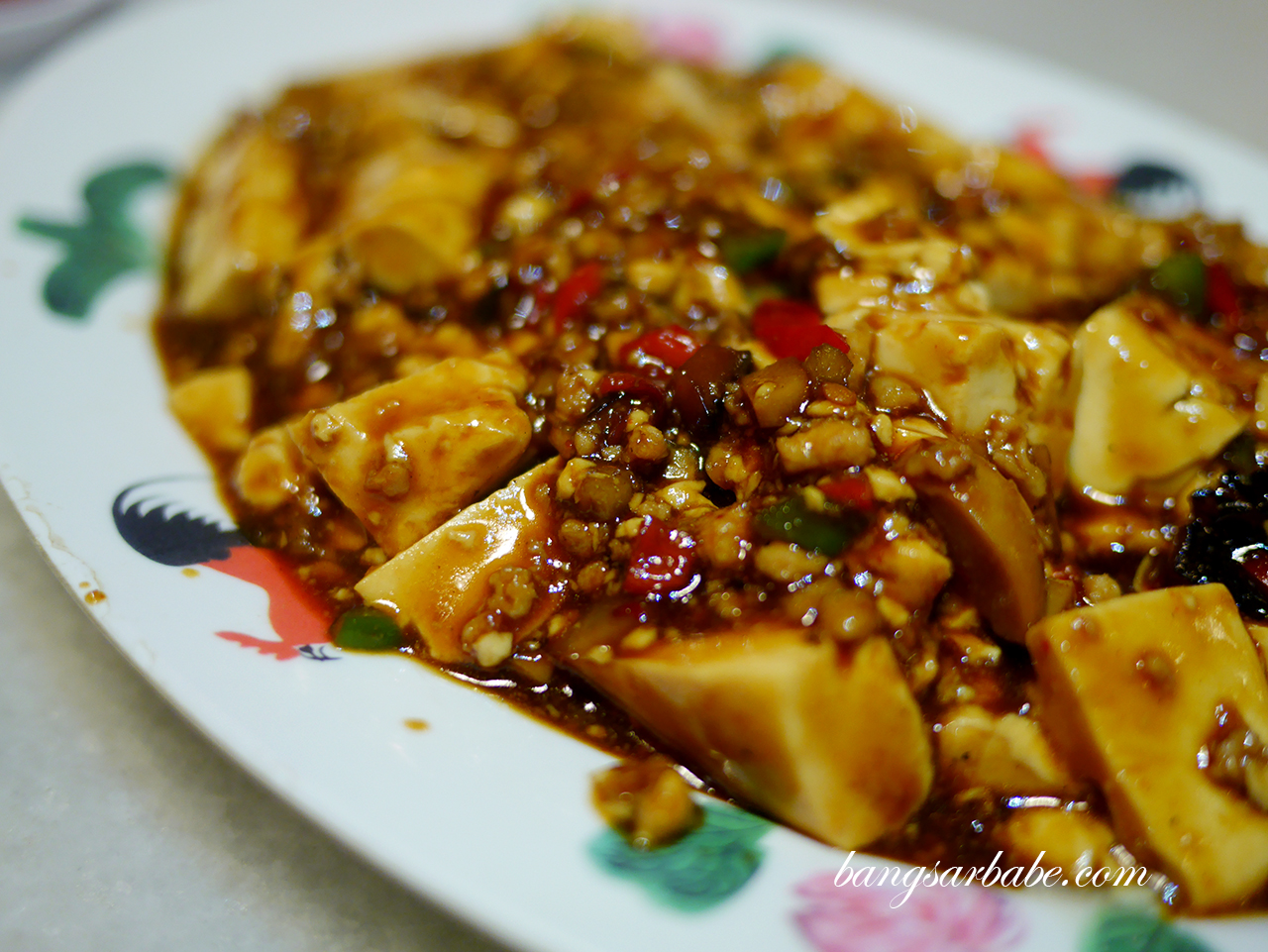 While this is one of the oldest establishments in Kuala Lumpur, standard has dropped significantly. I can’t find any good reason to visit anymore, as both the food and service are mediocre at best. :( 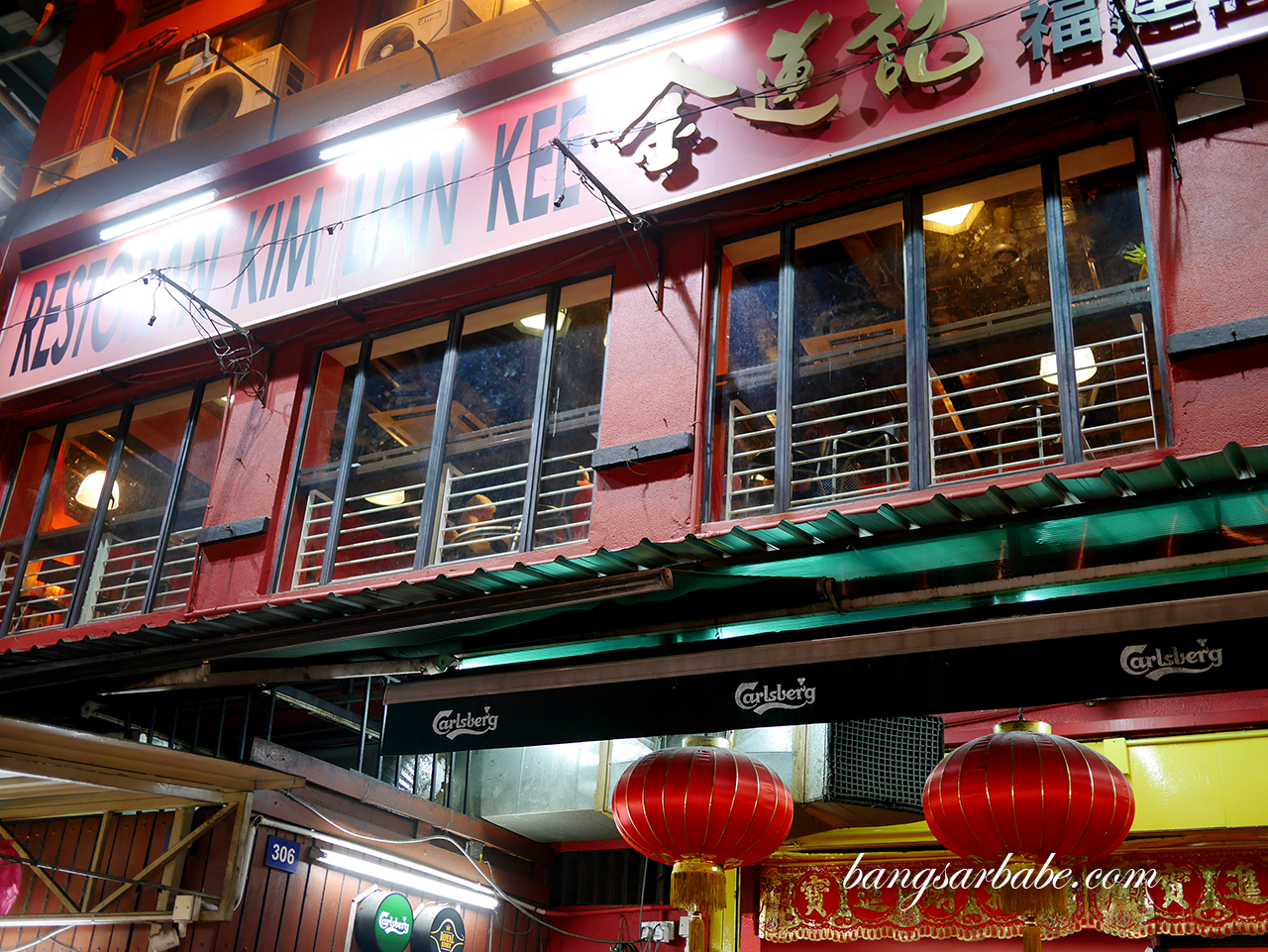