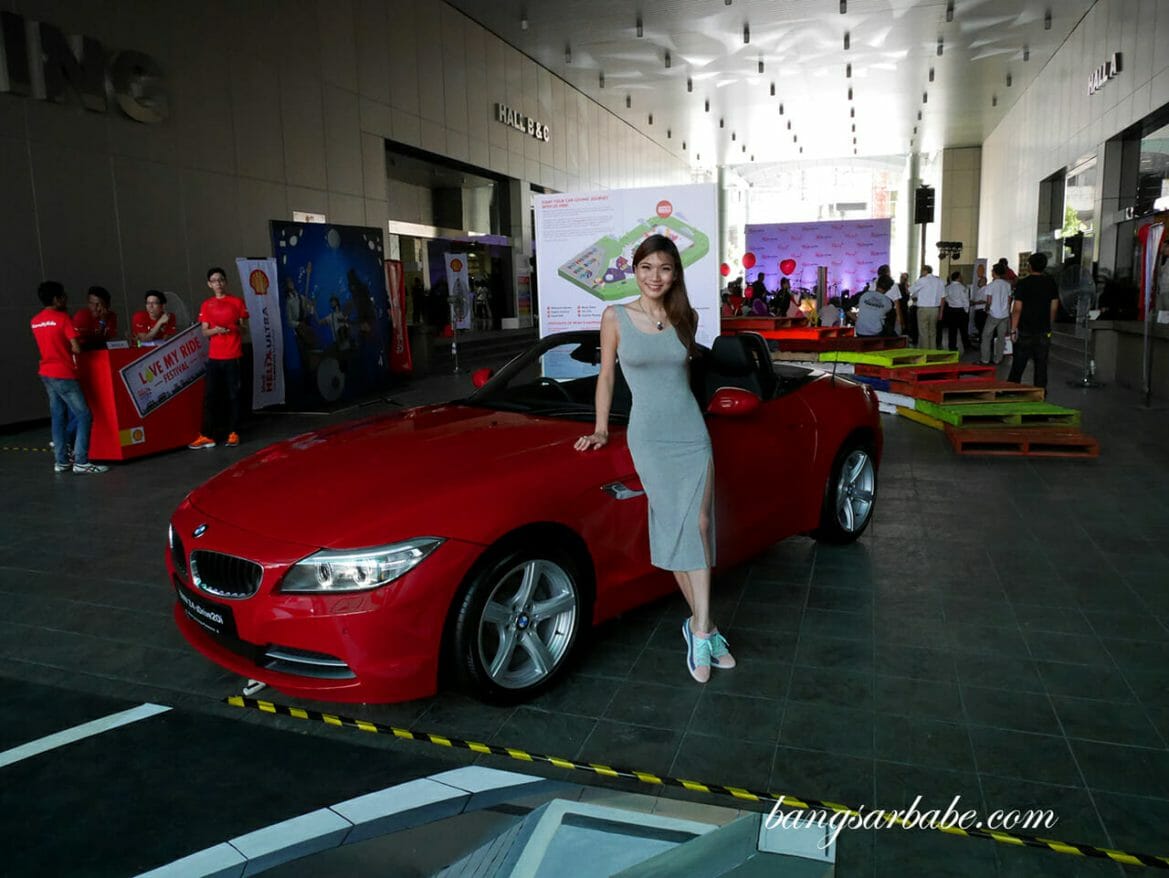 I still remember that moment when I got my first car – a Proton Saga which I purchased 7 years ago, when I started working. It was a milestone for me at that time; to be able to buy something so big without depending on my parents. Of course, considering my meagre salary at that time, this was what I could afford. 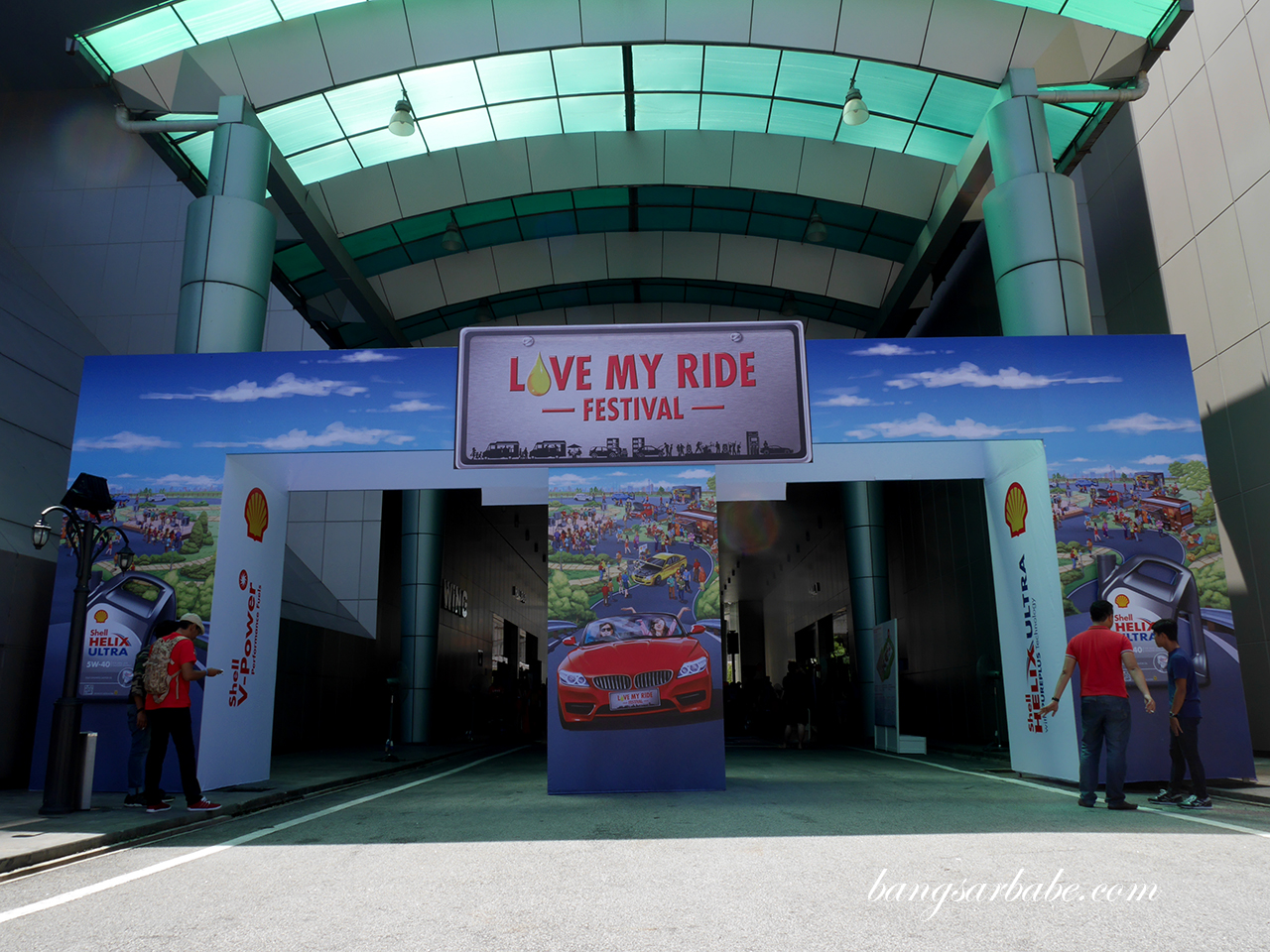 Her name is Baby Belle (yes I name my cars) and she’s not just a car. Baby Belle is an enabler that took me to places. I’ve travelled around the country with her, even all the way up to Hat Yai. As such, I always want the best for her whenever I send her for servicing. I never liked hanging around for the car service, so I would tell my mechanic to use the best engine oil they have for her. I never stinge when it comes to my car, even with tyres. 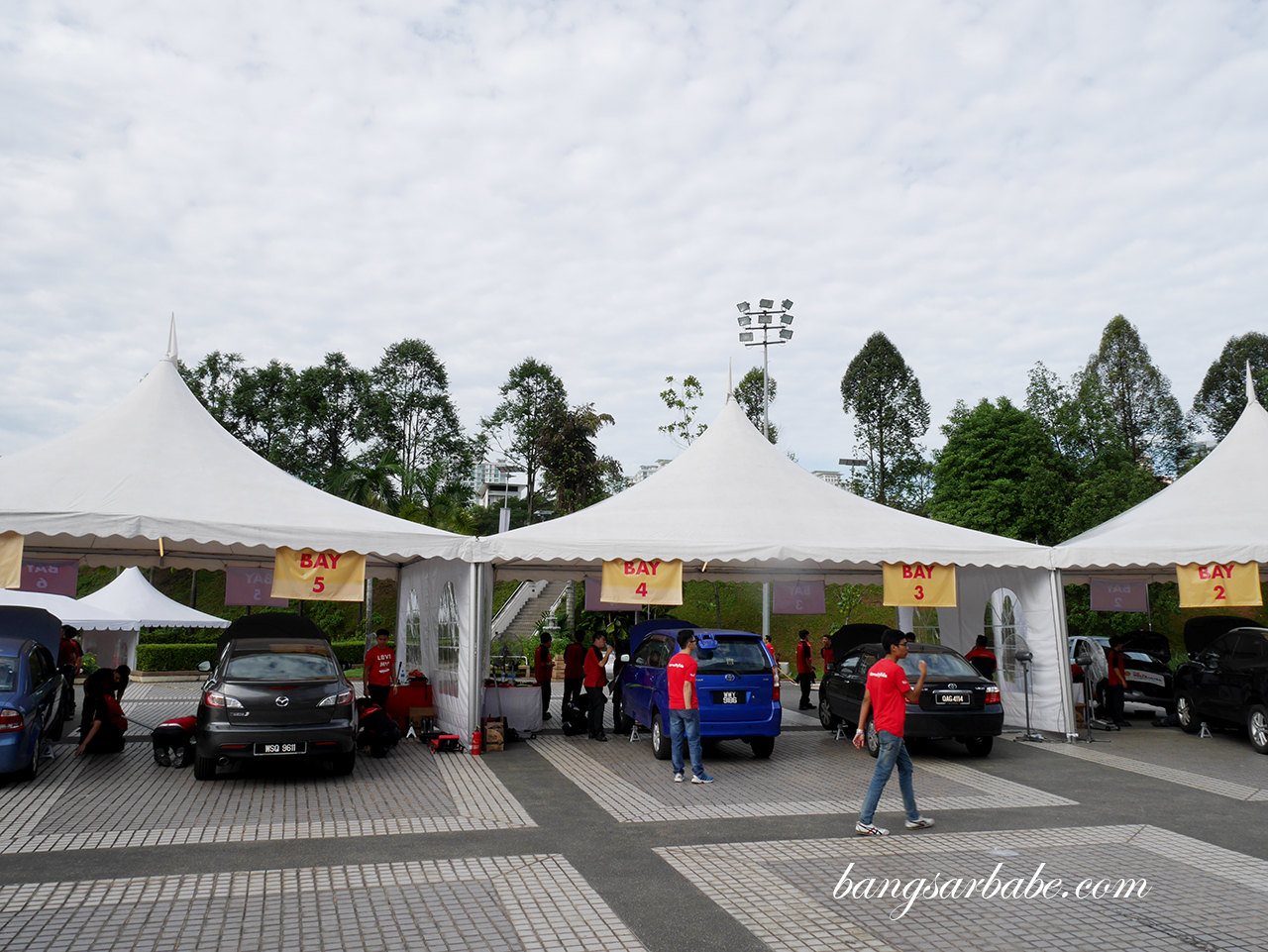 Last weekend, I took Baby Belle for a free oil change at the #LoveMyRide festival organized by Shell Helix Ultra and Shell V-Power, aimed to bring a weekend of food, fun and excitement to the public. The festival featured more than 50 varieties of food trucks and booths, fashion bazaar, car displays, test drive opportunities and live performances from Malaysia’s top acts. 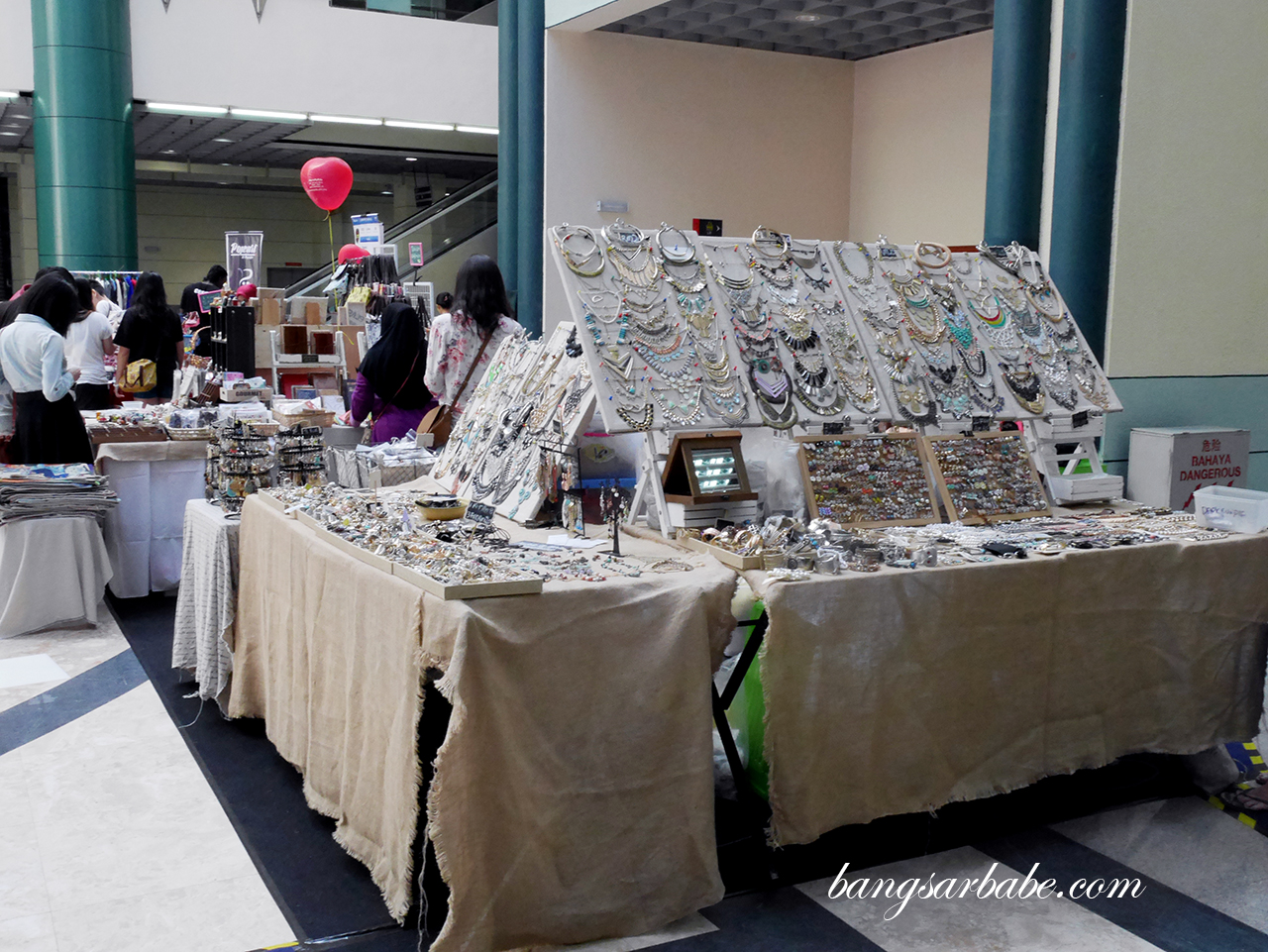 Accessories on sale at the Fashion Bazaar 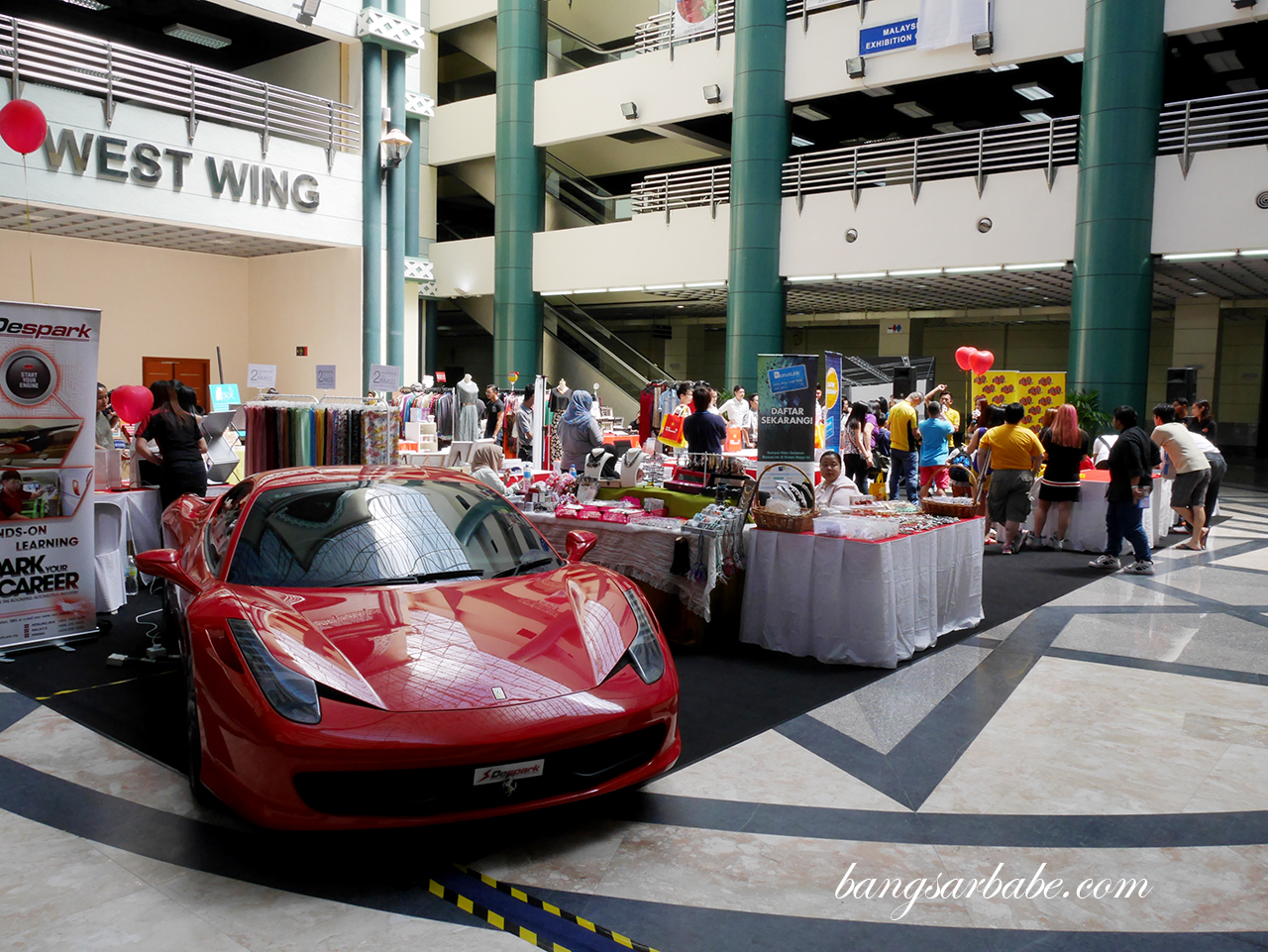 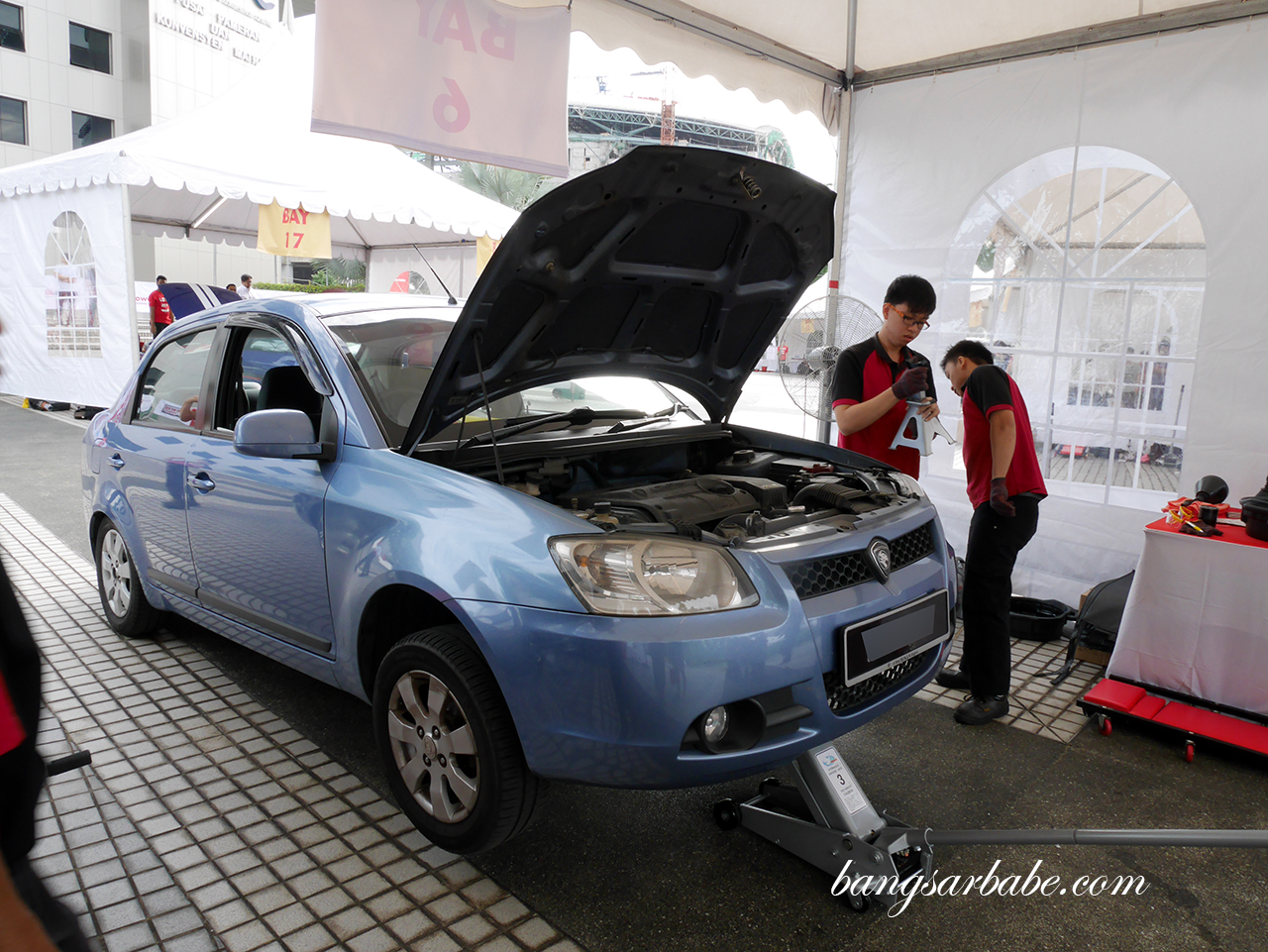 I dropped Baby Belle off at the garage where the engine was filled with the new Shell Helix Ultra with Pureplus Technology. This motor oil, apparently, is unlike any other. It is the only one in the market that has a base oil made from natural gas, not the usual crude oil. Imagine a motor oil so pure that it cleanses your car inside out. So, Baby Belle had something akin to a detox session! ;) 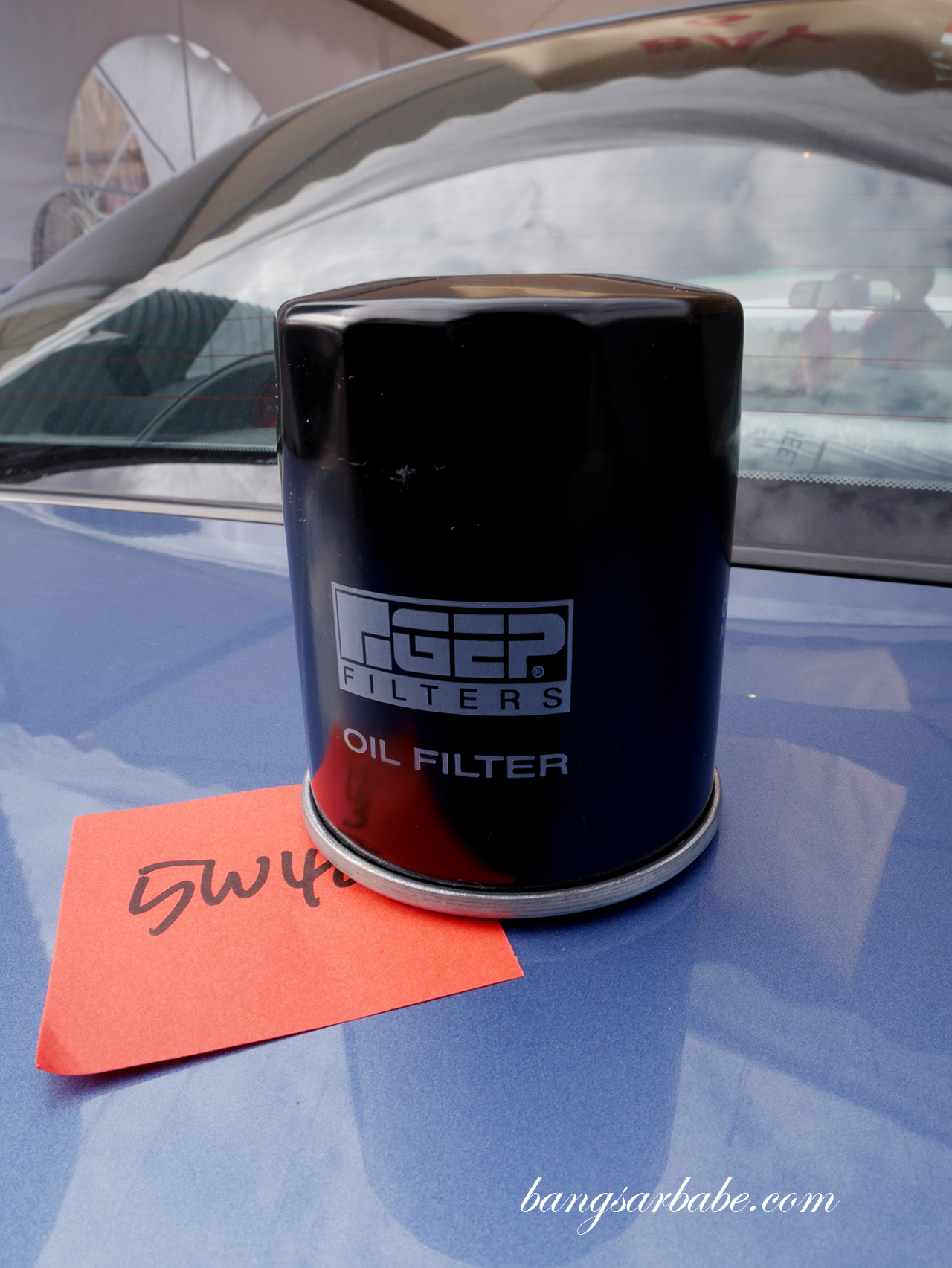 The service didn’t take long – she was in and out within an hour, and we filled the petrol tank with complimentary Shell V-Power Racing fuel for extra performance. Not that she needed to go fast, but the Friction Modification Technology in this top-of-the-range fuel from Shell did make a difference when I drove around that day. With less friction, the engine seemed to turn more freely and I could certainly feel Baby Belle become perkier. 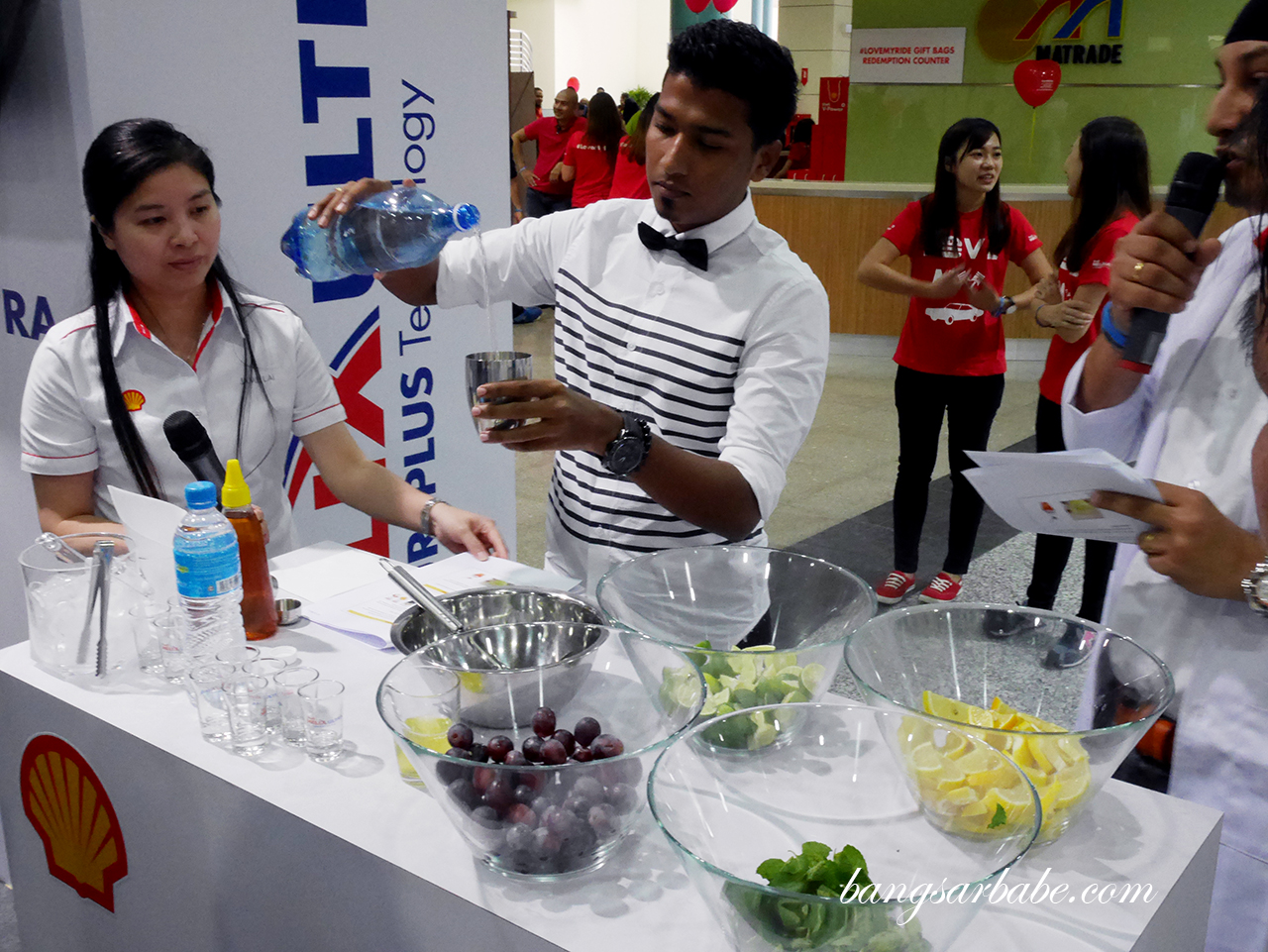 One of the things interesting activities at the #LoveMyRide Festival was the Shell Helix PurePlus Mixology Masterclass, were we were shown what goes into Shell Helix Ultra through a live mocktail mixing session. I now know (at least roughly) the difference between semi-synthetic oil and a fully synthetic version. I’ll stick to the fully synthetic from now on, that’s for sure. 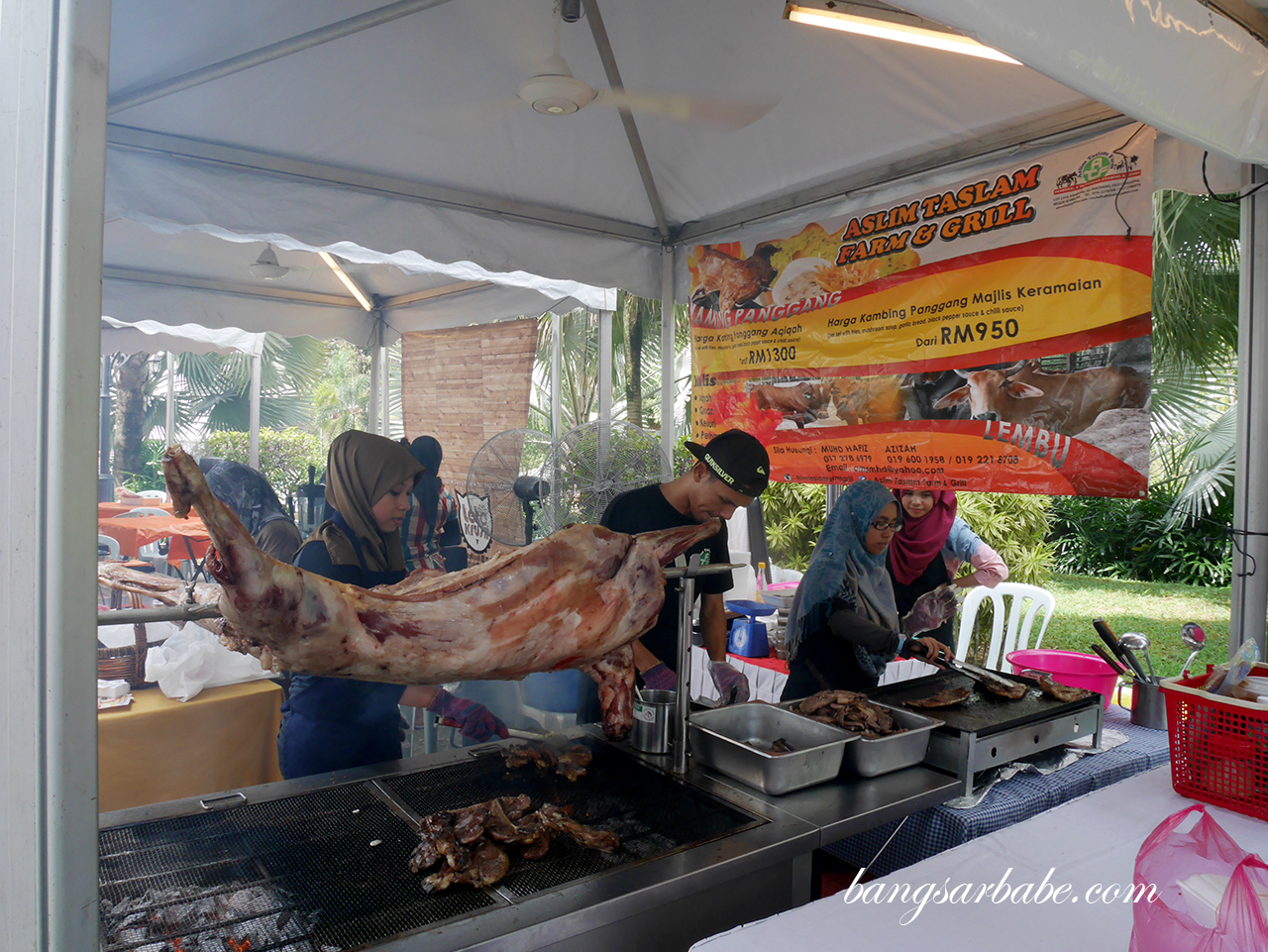 Plenty of food stalls and trucks that weekend 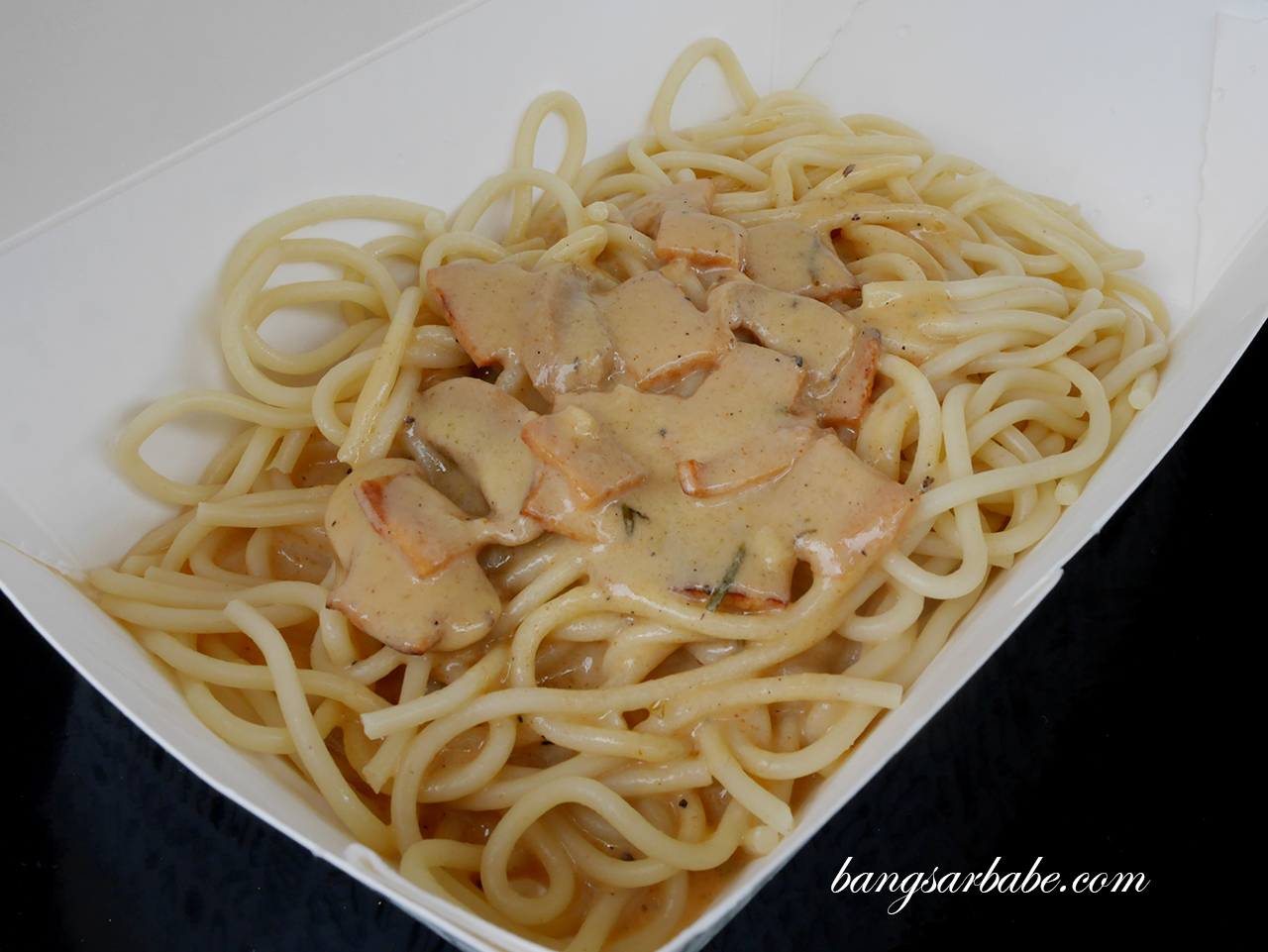 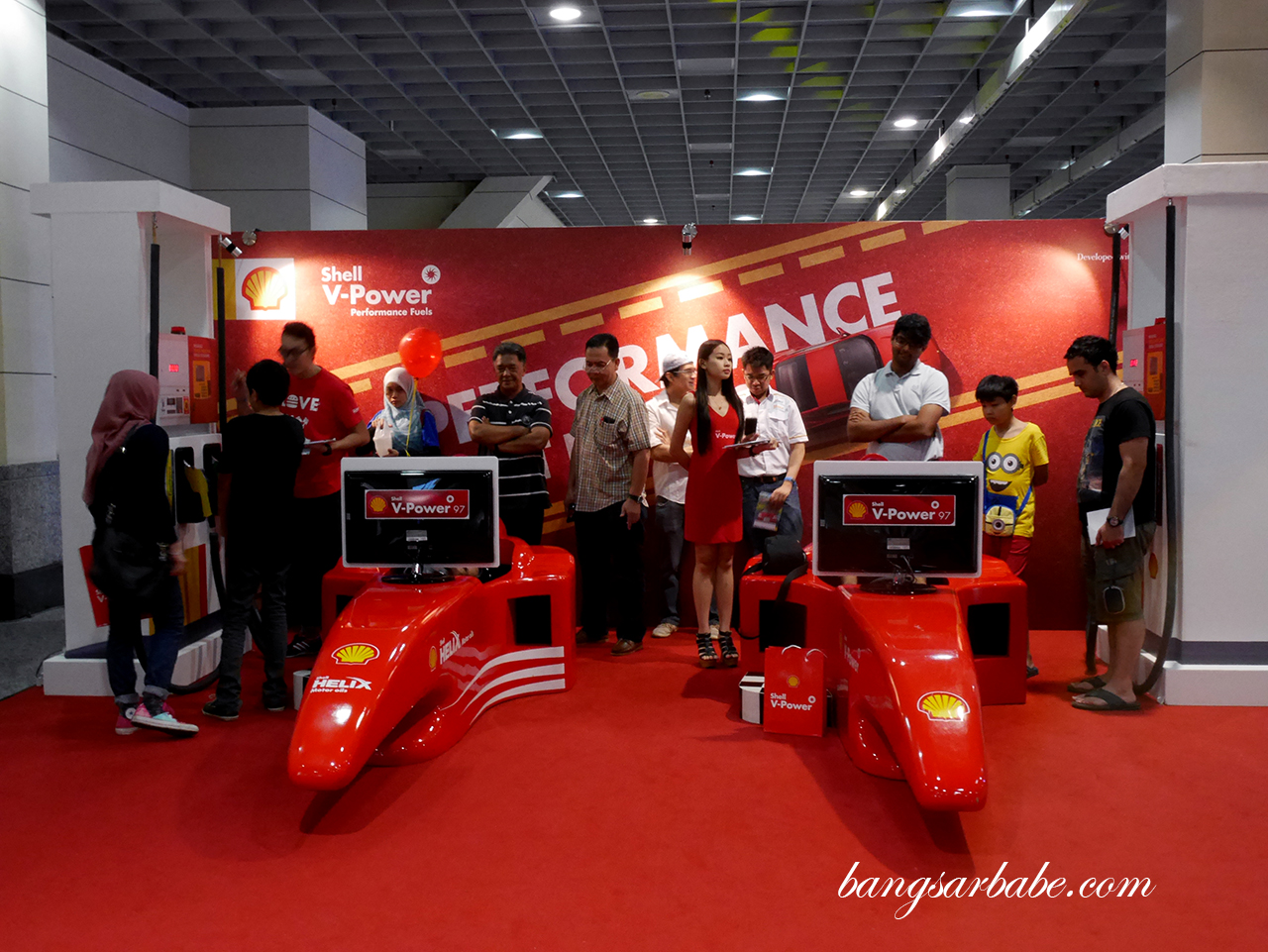 I was tempted to participate in the Shell V-Power F1 Challenge game where the champion with the best time for the day wins a Sony PS4 console. I don’t care much for the prize but I didn’t want to clock in the worst time among the rest (I’m kiasu, I know) so I became a bystander hahaha! 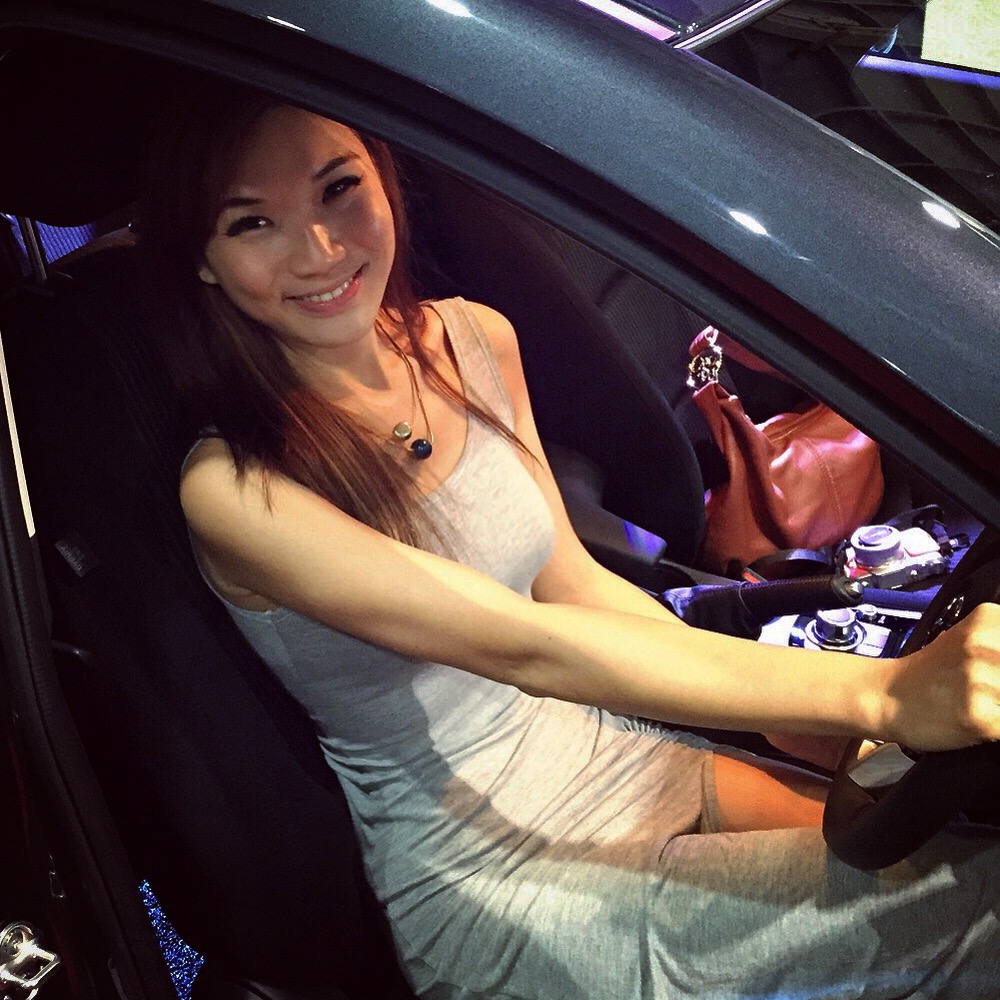 Getting a feel of the new Mazda 3 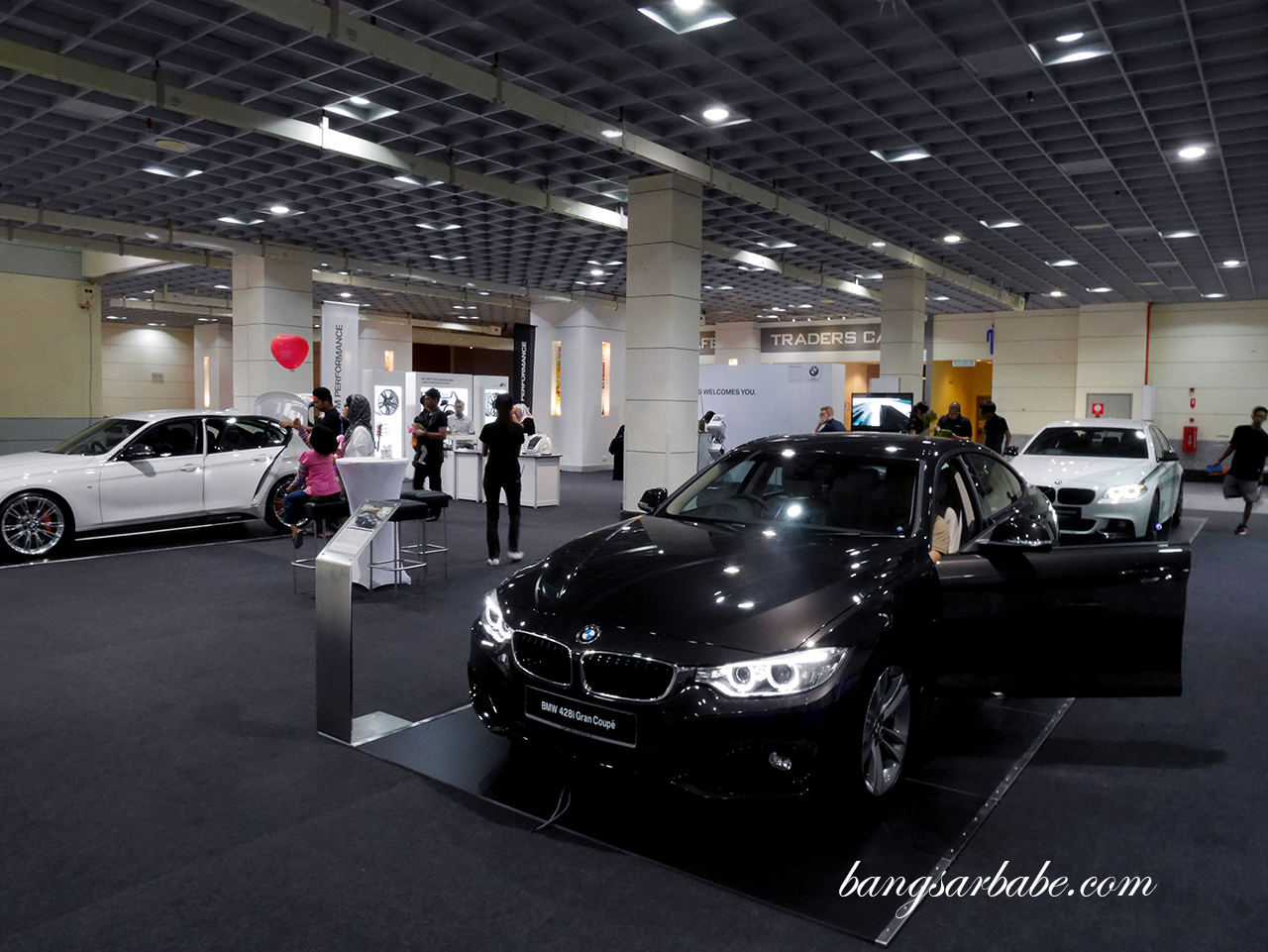 I like that the event allowed people to come together in an upbeat setting to experience the festival for all it has to offer and (hopefully) learn about caring for their vehicle, the way I did. 500 lucky cars received a complimentary oil change like I did during the 2 days, making a mark in the Malaysia Book of Records for the most engine oil changed in a day. 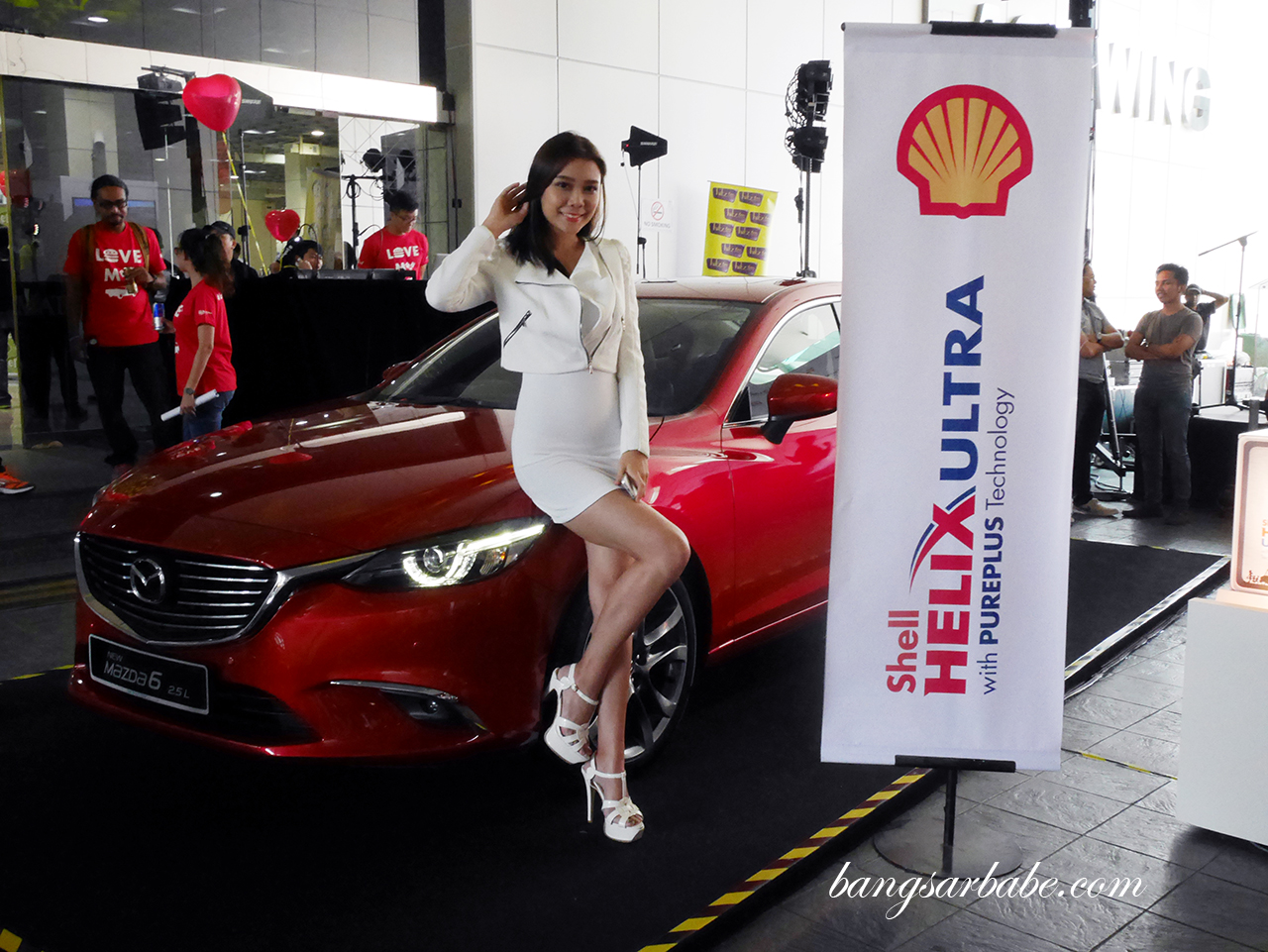 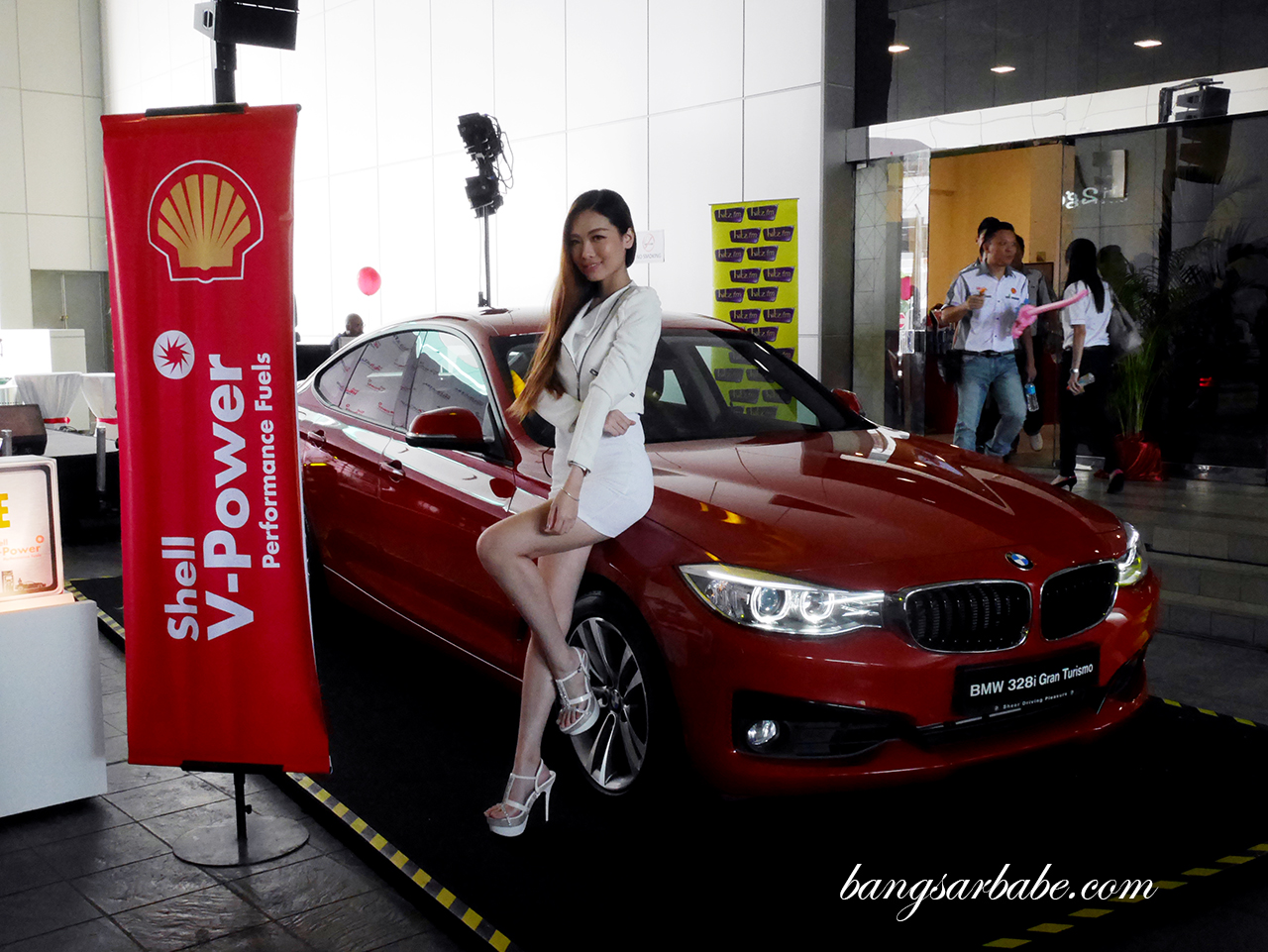 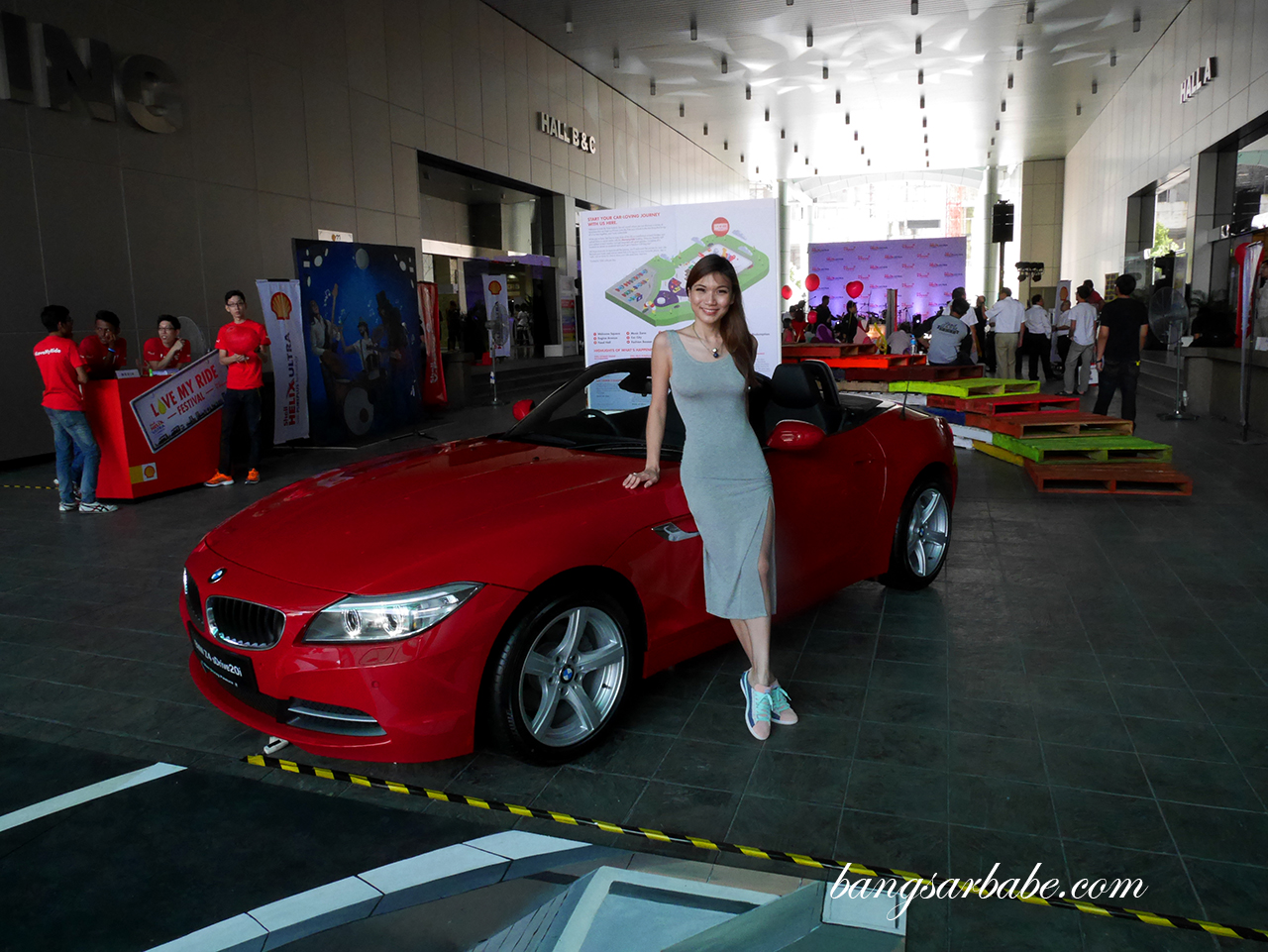 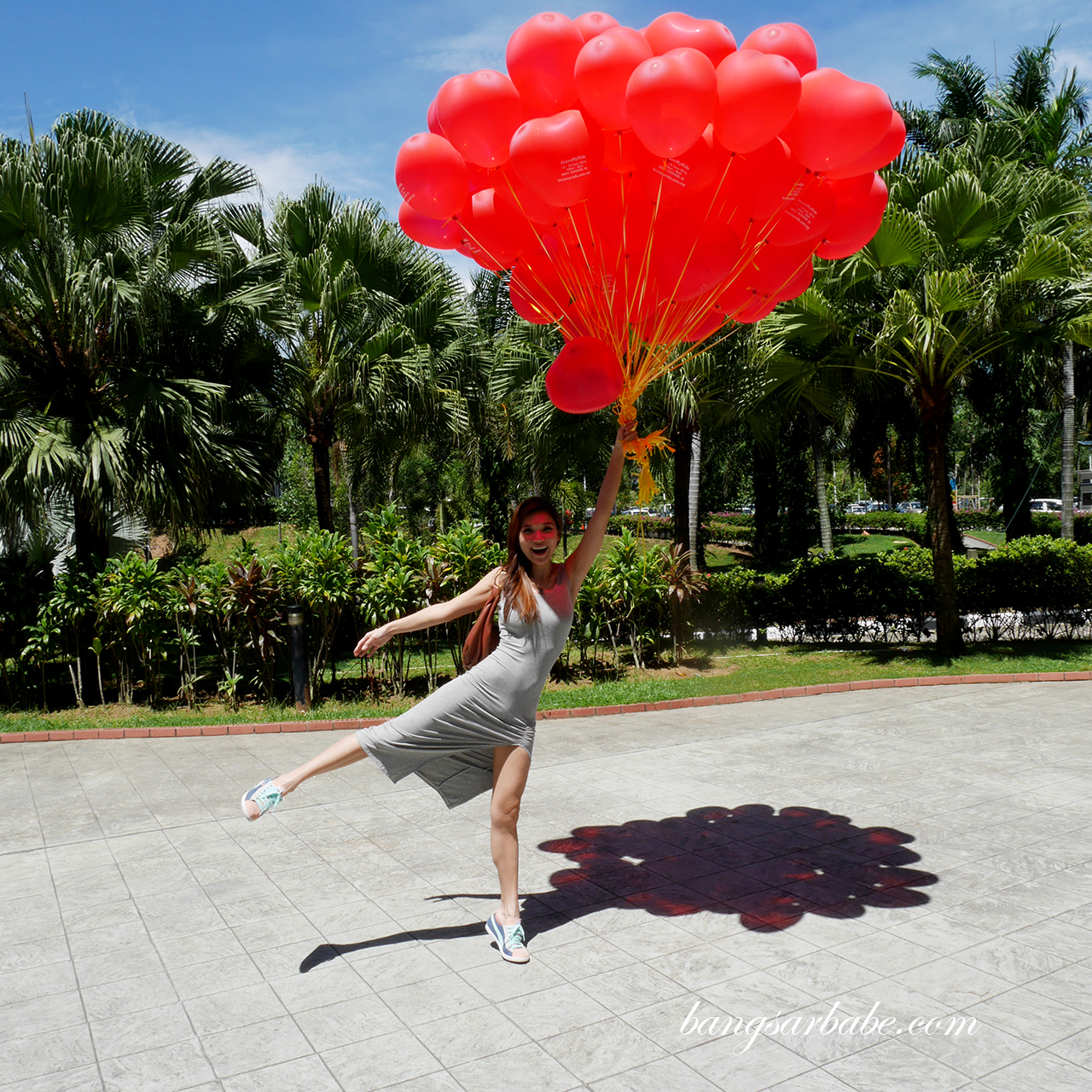 Baby Belle and I left the festival with her being rejuvenated within, and I, better informed about what is best for my car. Win win, I say. :D For more information about Shell Helix Ultra with PurePlus Technology, log on to https://pureplus.shell.com/en-my/.

What Kind of Driver Are You?