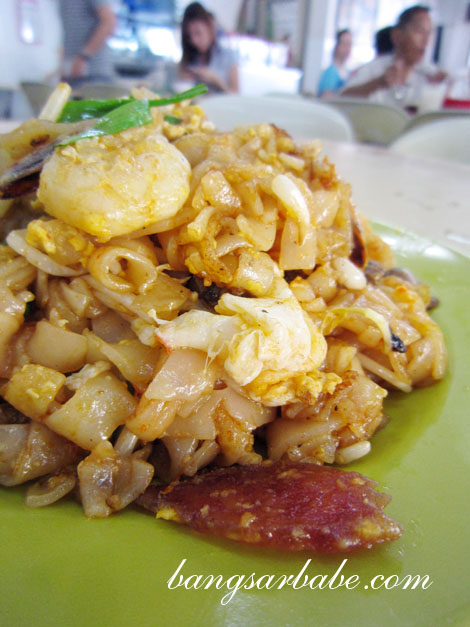 Ken recommended this char kuay teow place in Damansara Perdana to me when we caught up for curry laksa not too long ago. According to him, Frankie is the nephew of the man behind the famous Ah Leng Char Kuay Teow stall in Penang. I hardly venture into Damansara Perdana except when we went for our marriage preparation course last year. So after a few Whatsapp messages and two phone calls to Ken, I found the stall. 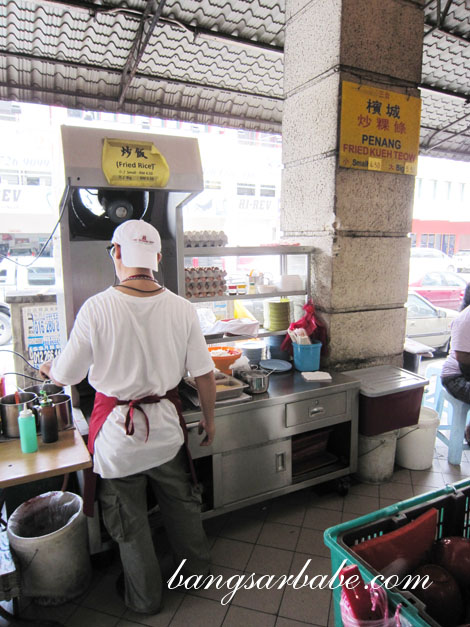 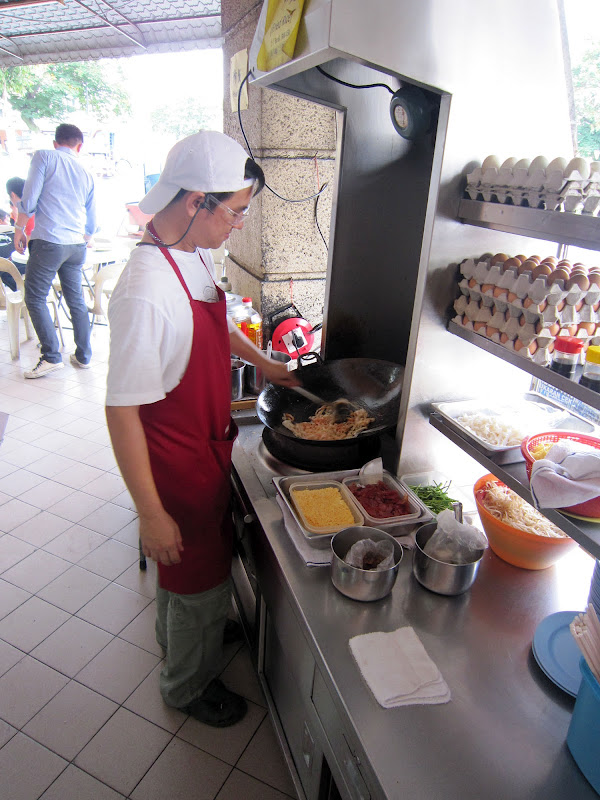 Frankie is friendly and speaks good English, so if you can barely speak Cantonese/Hokkien, you’ll have no problems ordering from him. rif and I ordered two large plates of char kuay teow with duck egg (RM6) and waited patiently for our noodles. Most of the people at the coffeeshop were there for the char kuay teow or wantan mee, which also looked pretty promising. 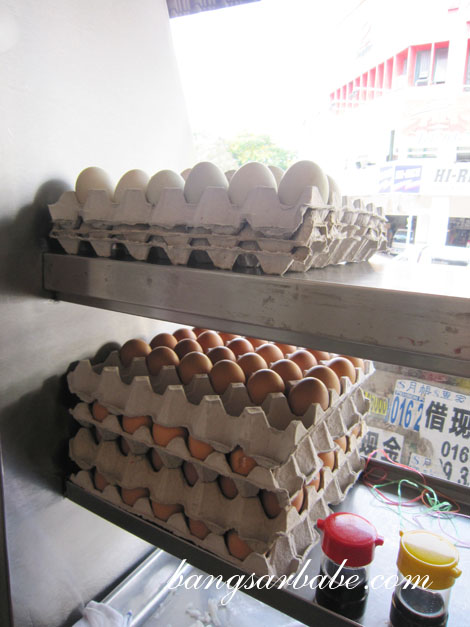 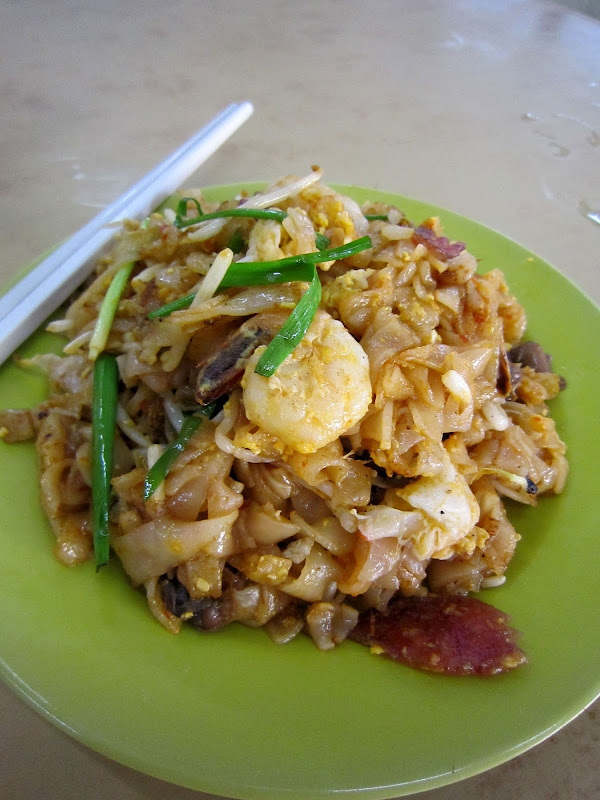 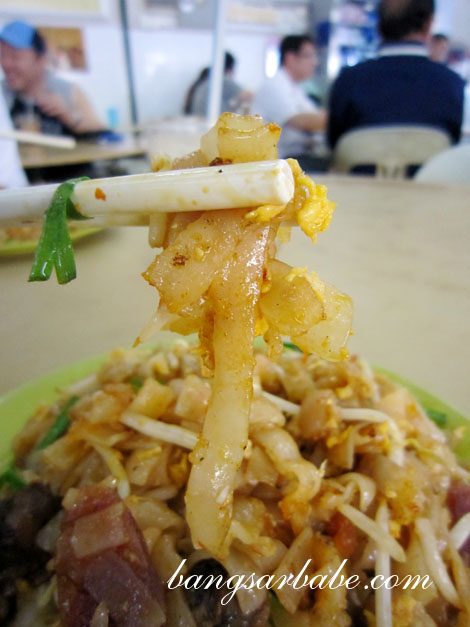 That said, it wasn’t spicy enough for me. The cockles were plump and juicy, while the beansprouts were crunchy. On top of that the medium-sized prawns were relatively fresh and succulent. If you like your char kuay teow less spicy and still full of wok hei, this is your best bet. I rank this as one of the better char kuay teow stalls in Klang Valley. And you don’t have to go to Penang for a touch of Ah Leng Char Kuay Teow. ;)