It can be rewarding at times. Like the time I decided I needed a night out with a good friend. I got to see plenty of eye-candy with tight abs. 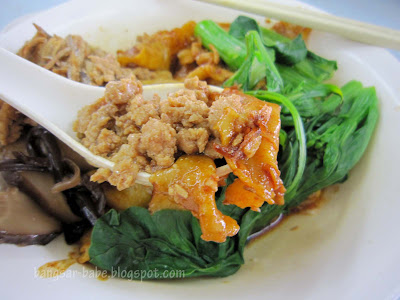 Then there are times when my randomness backfires. Like the time I decided to have lunch at a coffeeshop in OUG — Restoran Swee Hing.

From what I saw, almost every table had a bowl or two of pan mee, indicating that pan mee was the thing to order at Swee Hing. Feeling rather confident, I ordered a bowl — a large one for that matter (RM6). 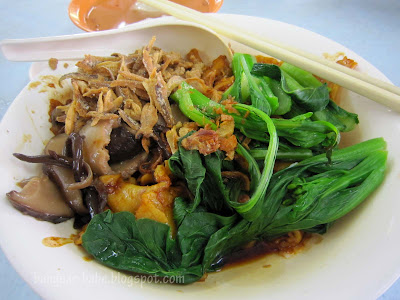 The pan mee (pinched version) arrived 15 mins later. One bite was enough to put me off. The noodles were too soft and had a weird, grainy texture. It’s as though the dough wasn’t properly kneaded; parts of the noodles were lumpy.

To make matters worse, the black sauce was bland and the toppings, although generous, could not save this dish. The homemade fishballs were decent, but everything else was below average. 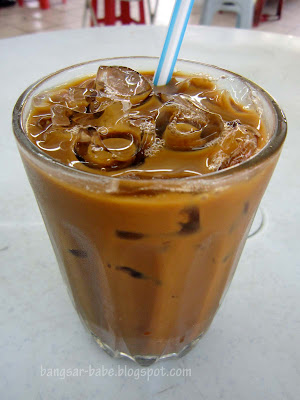 Nothing to shout about iced cham

So yes, this was one of the occasions where my randomness led me to an unfinished bowl and wasted calories.