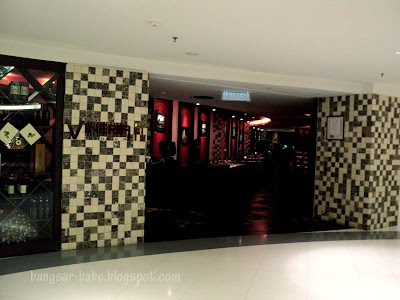 PR Managers have the most fun in their jobs, or so I thought. They get to party while they work. But Eric begs to differ. He is a PR Manager in a marketing communications firm in Malaysia. He hardly enjoys himself at events, as he has to make sure everything runs smoothly. I find him more fun when he’s not working. 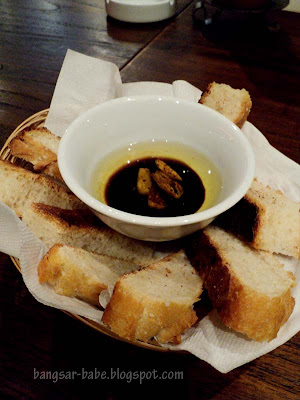 We catch up every now and then, over food and drinks of course. Since Bangsar is both our turf, Vineria at Bangsar Shopping Centre was an ideal choice. When I dine out, I try not to kick up a fuss about service, especially when I’m catching up with friends. But as much as I tried that night, the service was abysmal. ABYSMAL. 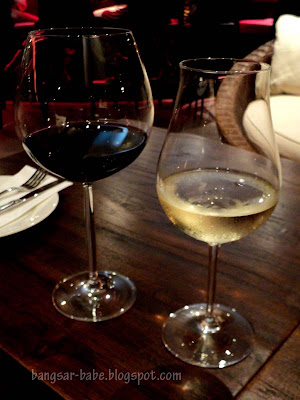 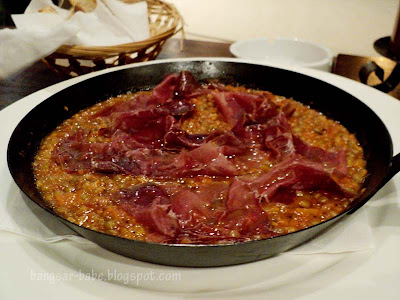 The staff were ignorant, poorly trained and some could hardly speak English. We asked for a wine recommendation, but our waiter didn’t quite understand English, so we stuck to the Pinot Grigio (RM26) and Pinot Noir (RM36). The Spanish ham on stewed Toscana beans (RM26 – large) was quite good. It was a simple dish with robust flavours — lovely when eaten with bread. 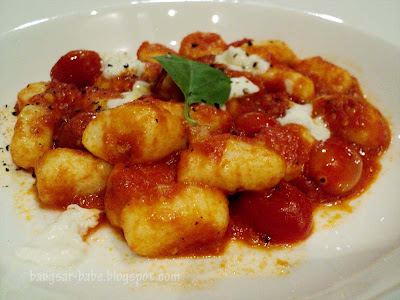 Gnocchi (RM24) was decent. It wasn’t stodgy, but it wasn’t as light or fluffy as I expected it to be. The tomato-based sauce could have been better. It lacked zest and tanginess. 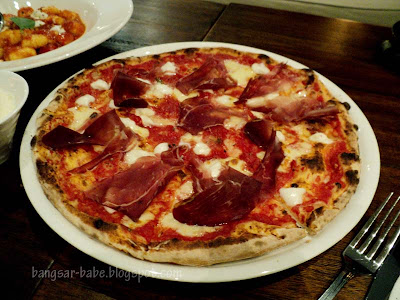 Pizza Buffalina (RM32) fared better. It comprised warm crust, subtle tomato sauce, olive oil, buffalo mozzarella, pomodoro and Nocina ham. The crust was thin and light with a faint smoky taste. The buffalo mozzarella tasted mild, but it had a full, creamy texture. I enjoyed this. 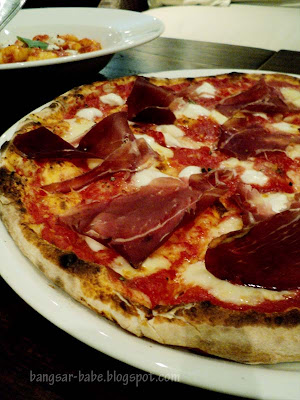 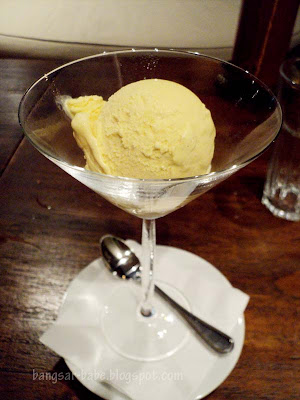 Desserts were not bad, but they were not worth shouting about. I wanted the Grappa gelato (RM8), which wasn’t available so I tried the Bourbon vanilla. It was quite good, but I found it a tad too sweet. 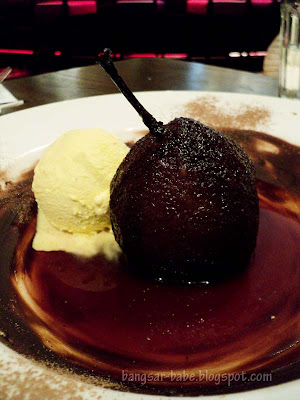 I’ve seen chefs make this poached pear dessert on Asian Food Channel, but I’ve never tried it let alone attempt to make it. The vanilla gelato added richness to the brandy poached pear, by giving it a creamier taste and texture. I’m a cake person, so this was just alright for me. 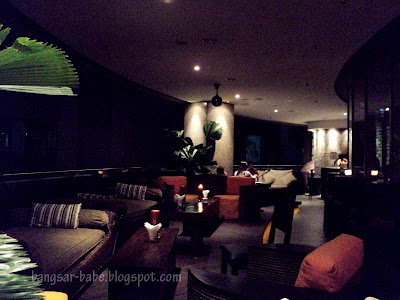 Overall, I didn’t find the food all that great but I enjoyed the company. Would I come back again? Maybe, but only for the ambiance.